Discussing interdisciplinarity from a Sociology point of view

The Externado hosted one of the meetings of the III Latin American Convention of Sociology Students.

Among the objectives of the academic meeting was the analysis of the twists and social transformations in Latin America. Students from universities in Costa Rica, Mexico, and Colombia participated in the roundtable discussion.

Interdisciplinarity involves combining various disciplines, establishing common languages with specific objectives. During the debate, interdisciplinary positions were established in the study and analysis of social realities. The panelists agreed that to understand such realities, it is necessary to re-introduce ourselves to be able to intervene as a sociologist in case studies.

As guidelines, eleven general themes were reviewed and analyzed at the round tables. These included countryside and ruralities; work; Latin American cities; gender studies; geopolitics, and territory development.

For students, organizers, and attendees, these type of collective construction spaces promote the study of Social Sciences. From discussion and feedback, new sociological study models in the region are established. 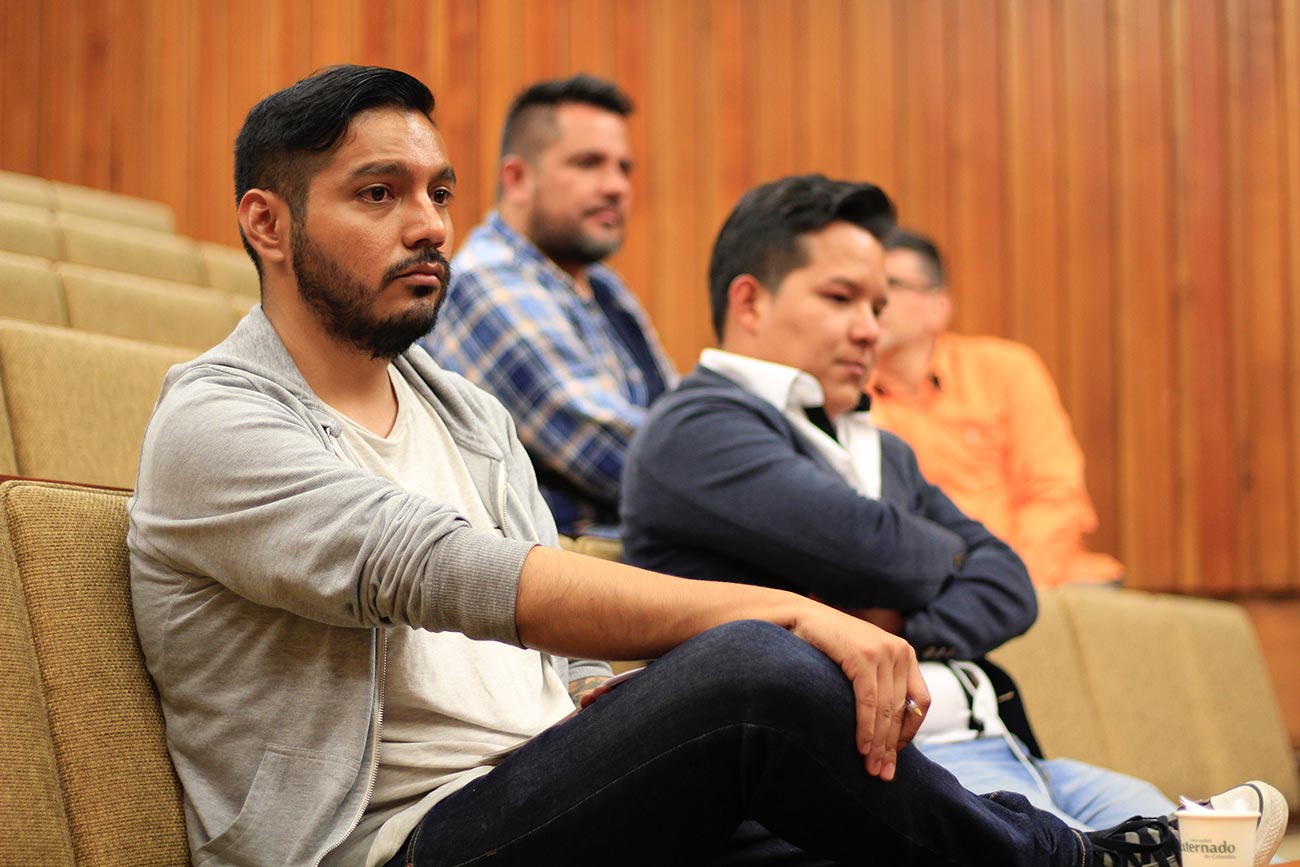 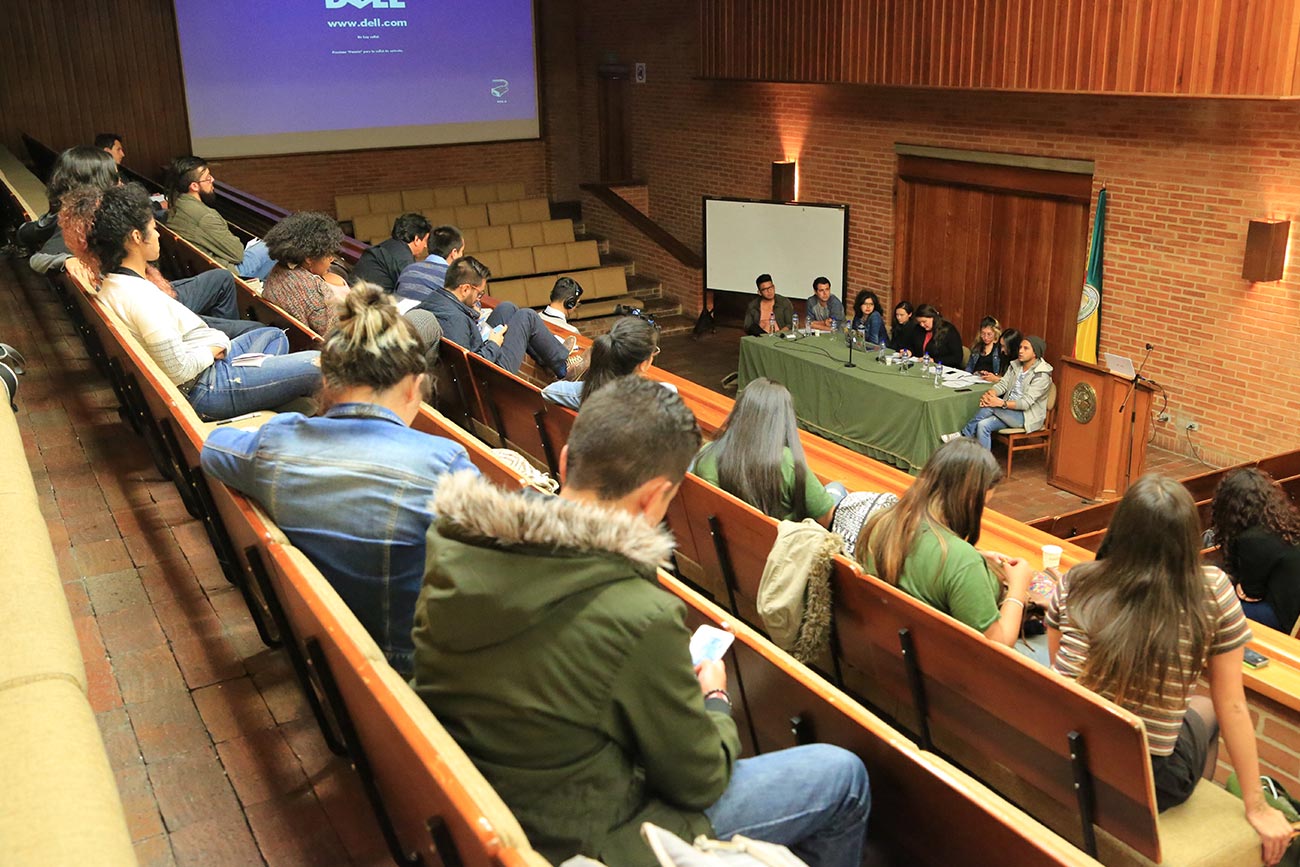 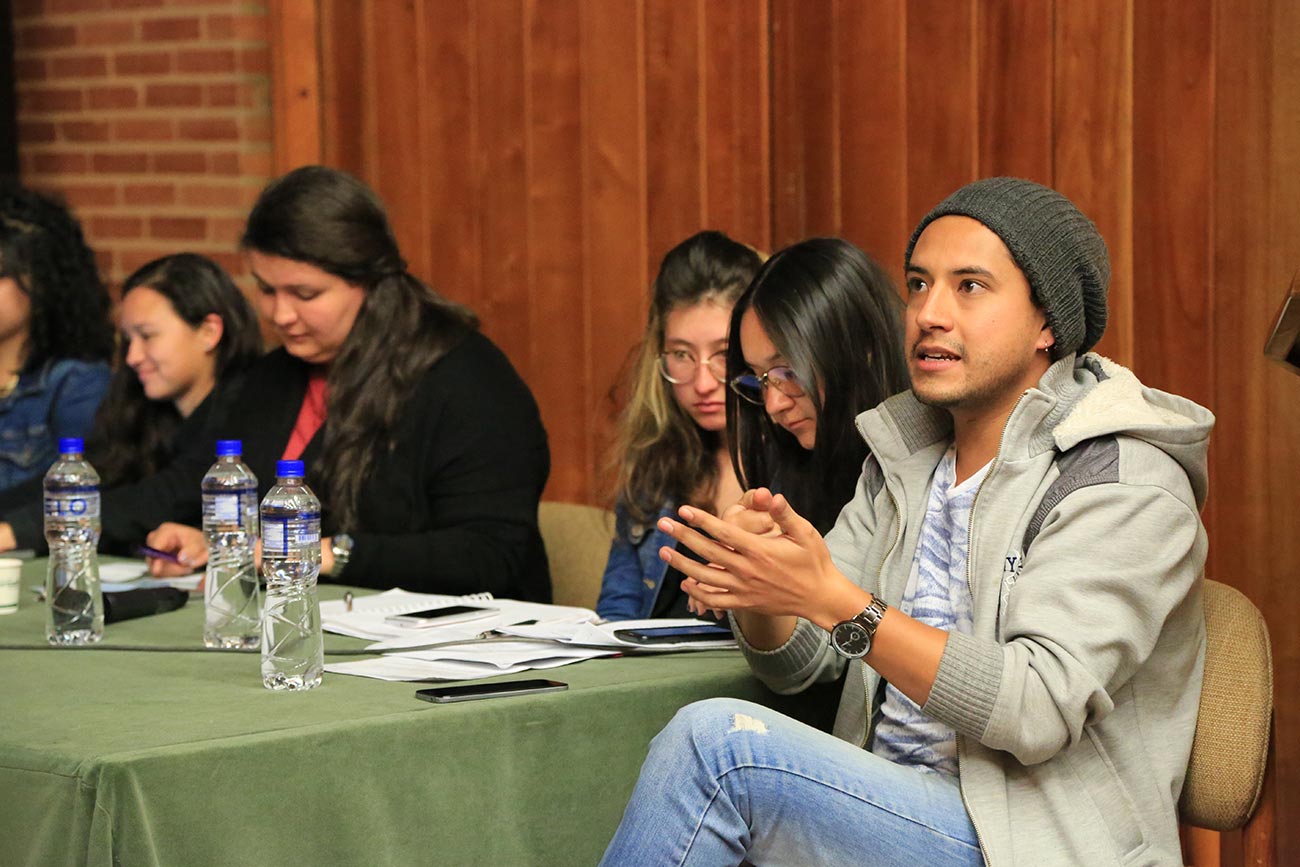 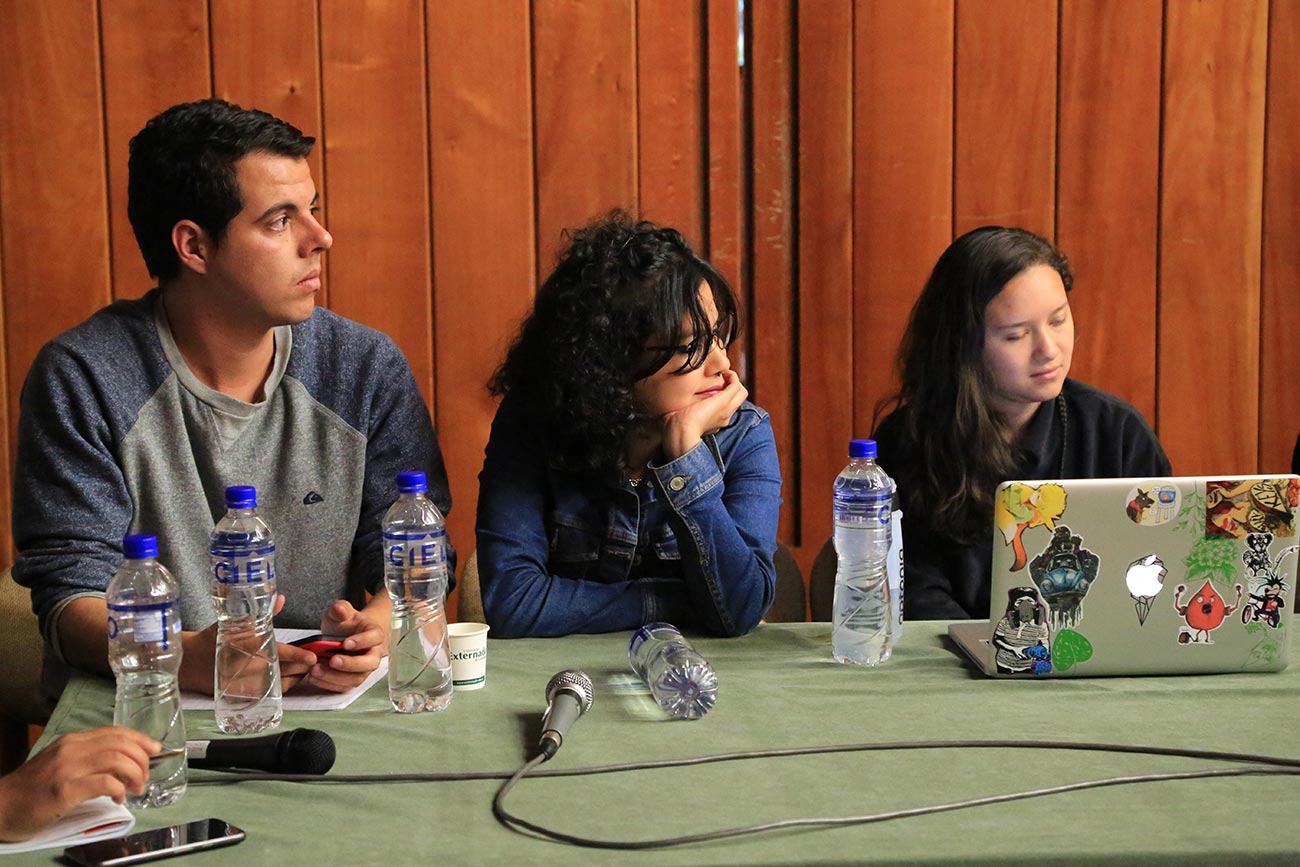 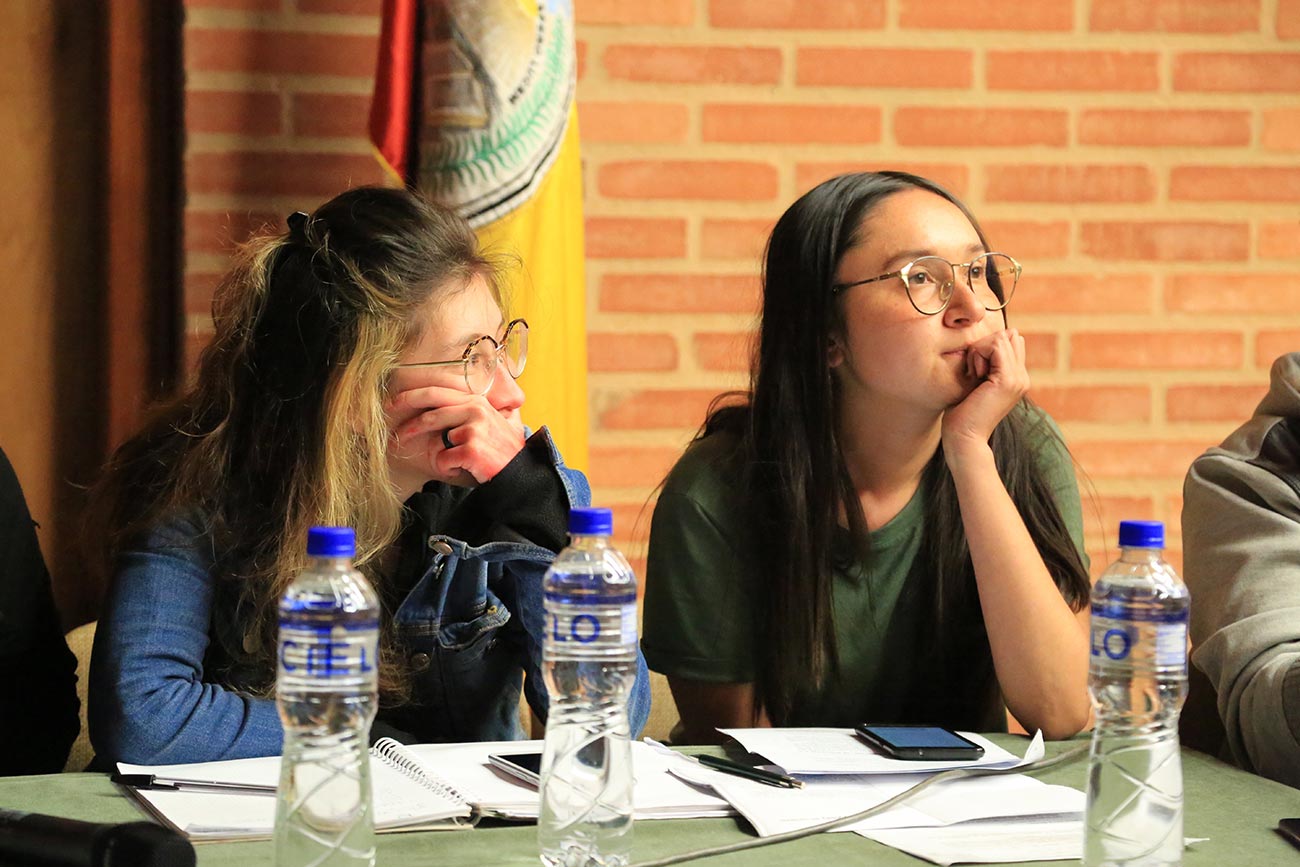 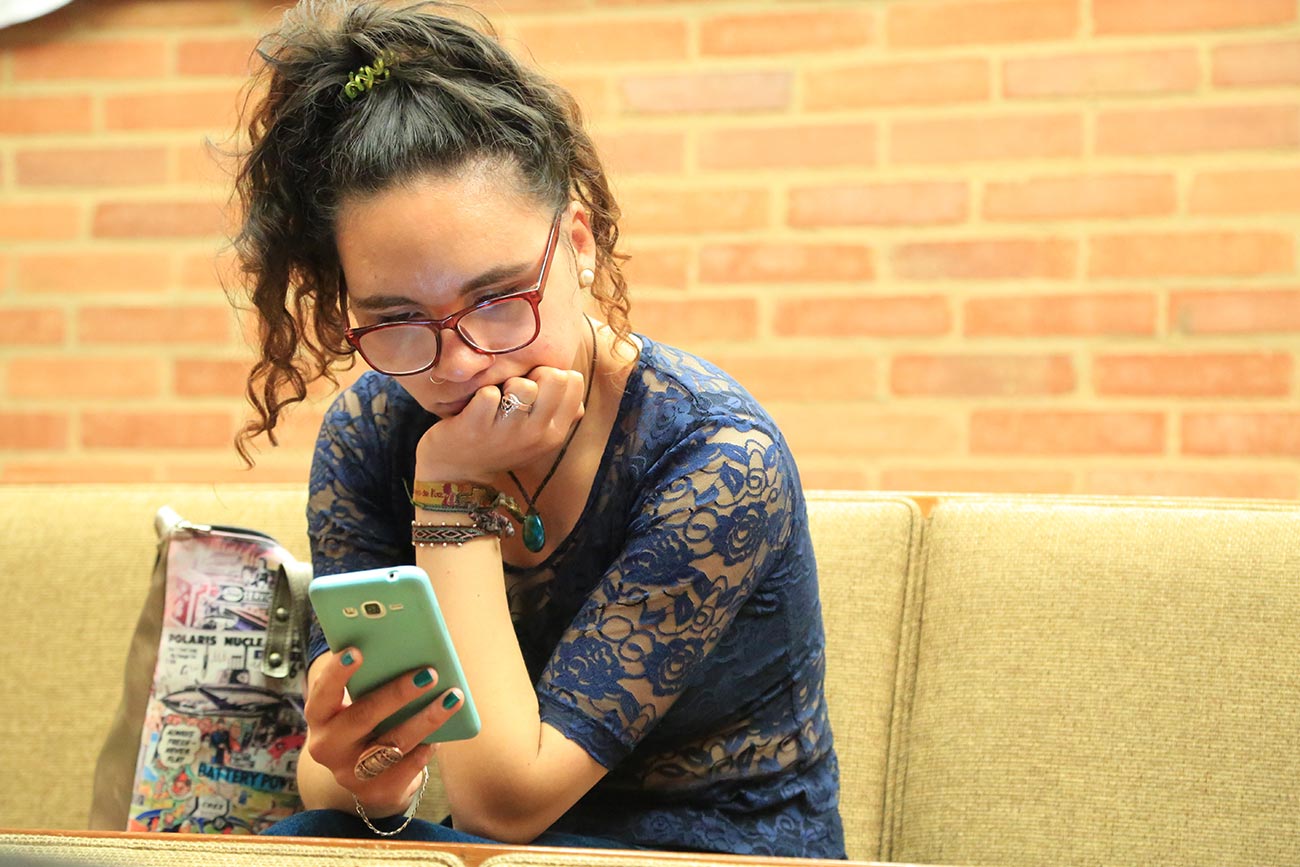 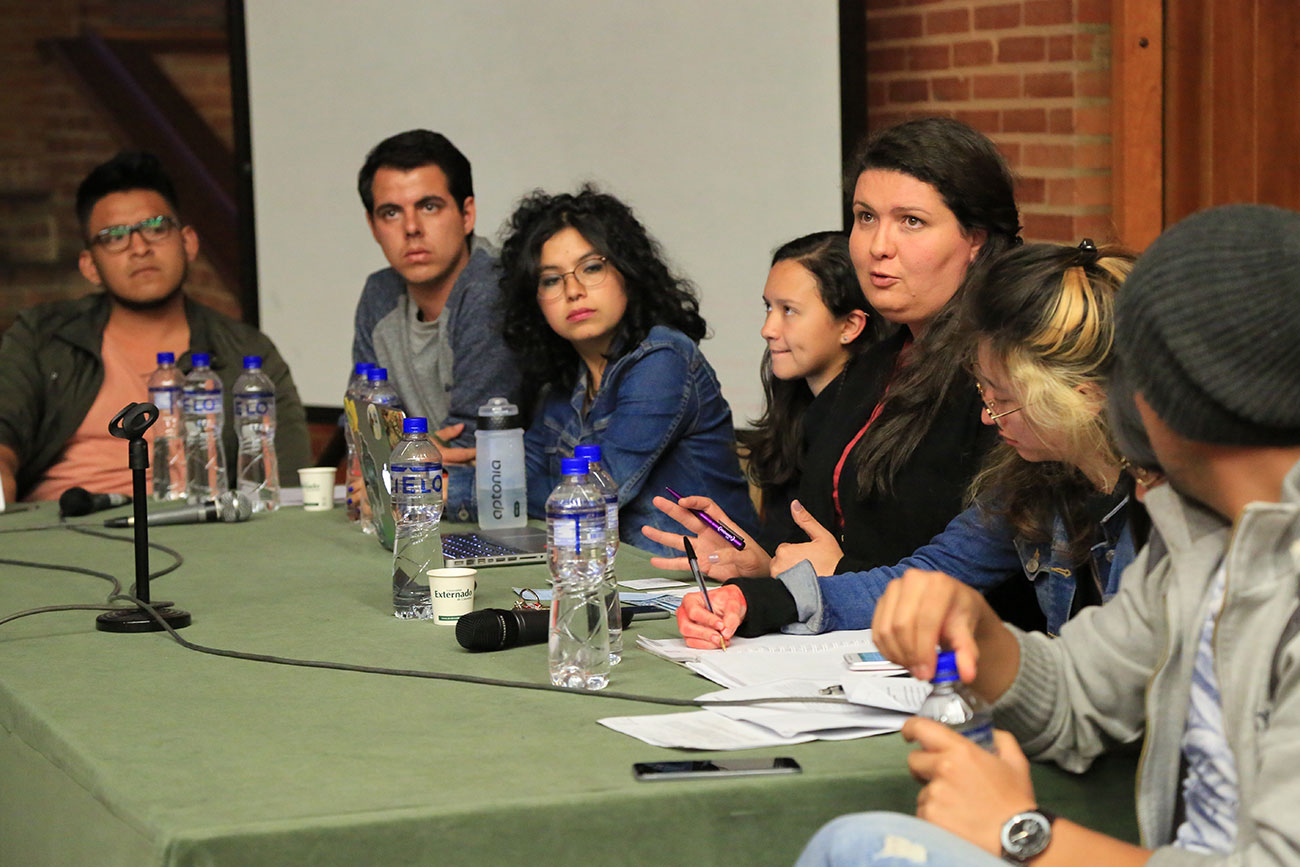 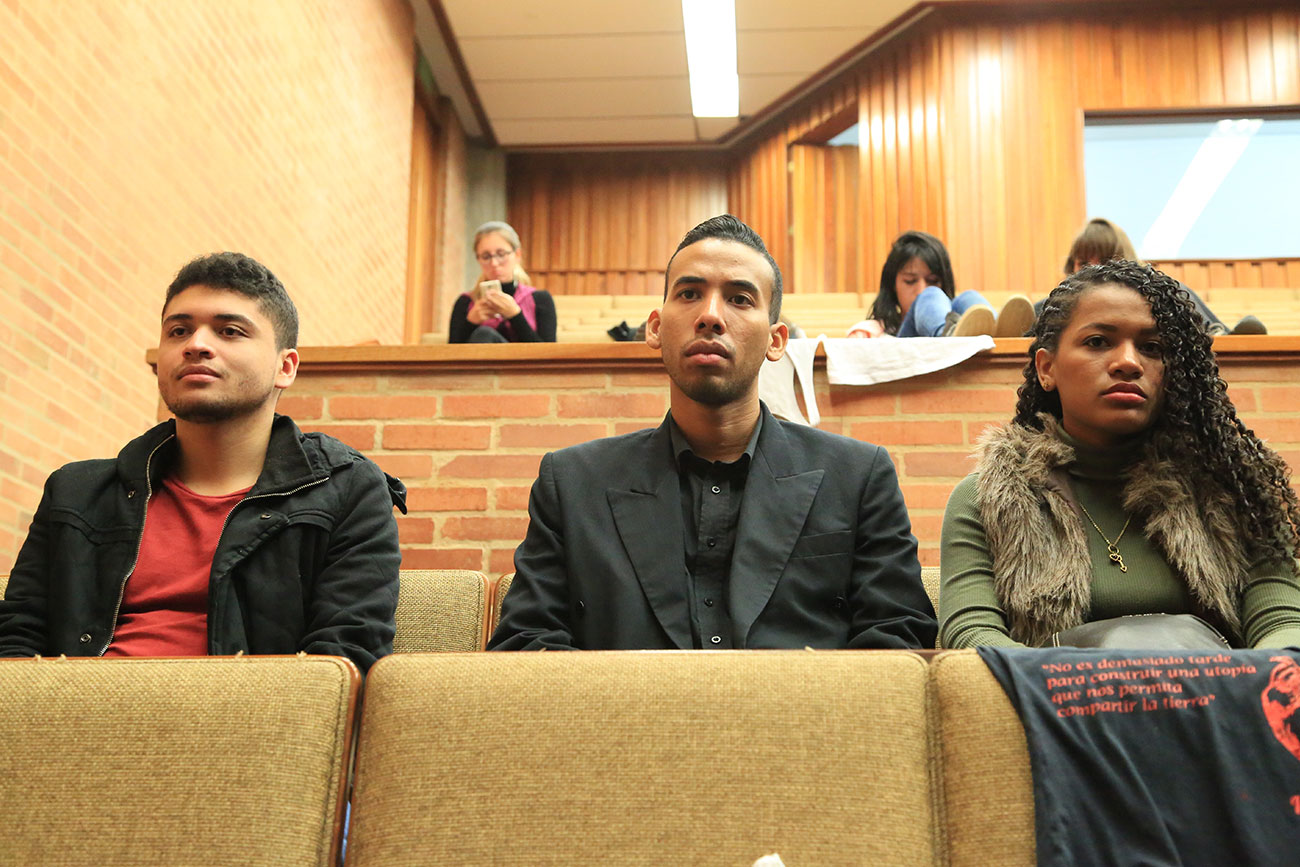 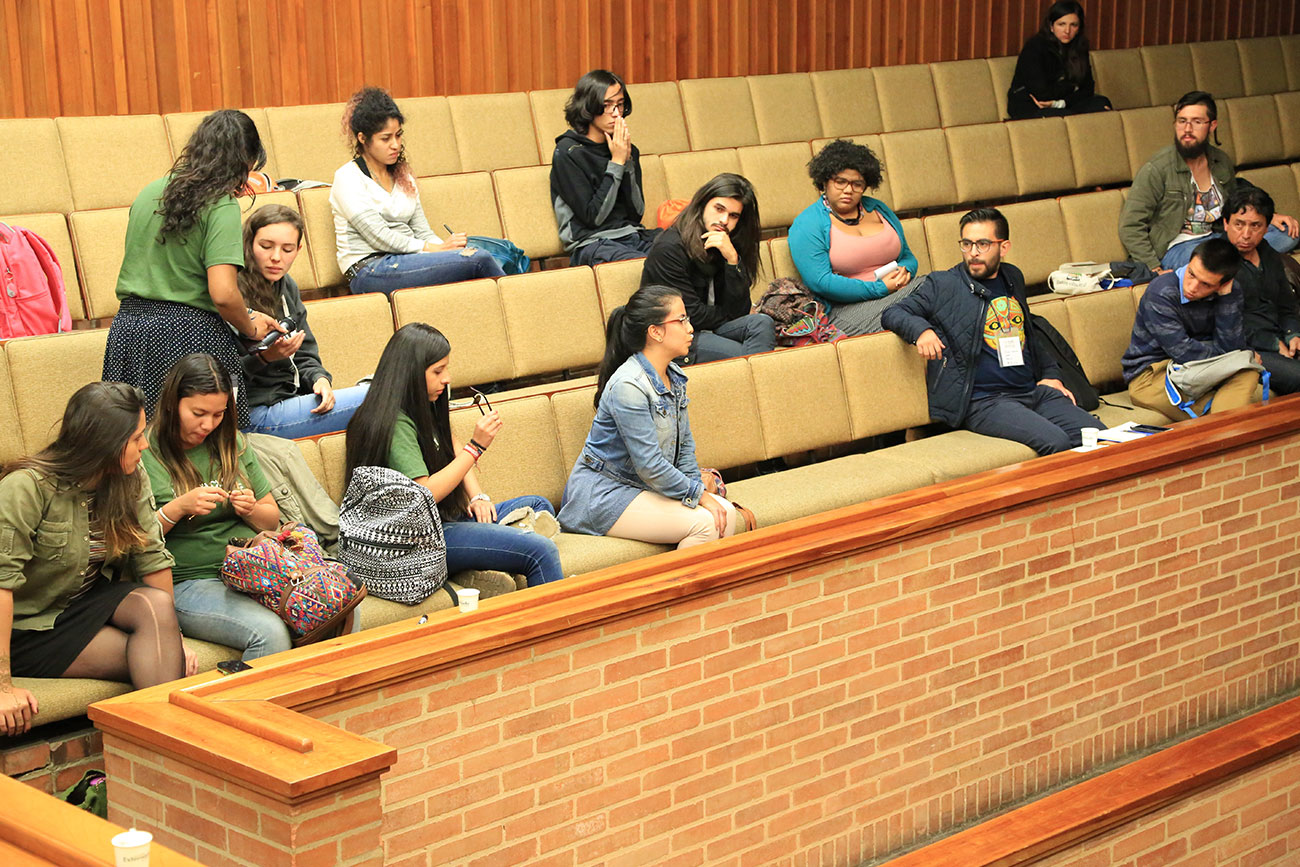