In November 2016, the University of Magdalena hosted the sixth version of the International Meeting of Administration Researchers; a total of 580 persons participated in the event, including 365 attendees, and 215 speakers.

During the event, 156 conferences, in 10 thematic areas, were held, representing universities and research institutions from Mexico, Panama, Ecuador, Argentina, Chile, and 32 cities in Colombia. Also, recognitions were awarded to the best conference in each thematic area, as well as the best presentation developed by undergraduate students and researchers from two or more institutions.

Attending the meeting were well-known personalities, such as Doctor Ulf Richter, Associate Professor at the School of Economics and Management of Tongji University, Shanghai; and Dr. Carlos Humberto Ortiz, Economics Department Professor at the Universidad del Valle.

This year, the Colombia Doctorates in Administration Network, REDAC, joined the event and held the traditional Doctoral Colloquium. Also, the FAEDPYME network, of which several Colombian universities are members, presented the results of the report: “Strategic analysis for the development of SMEs in Latin America.” 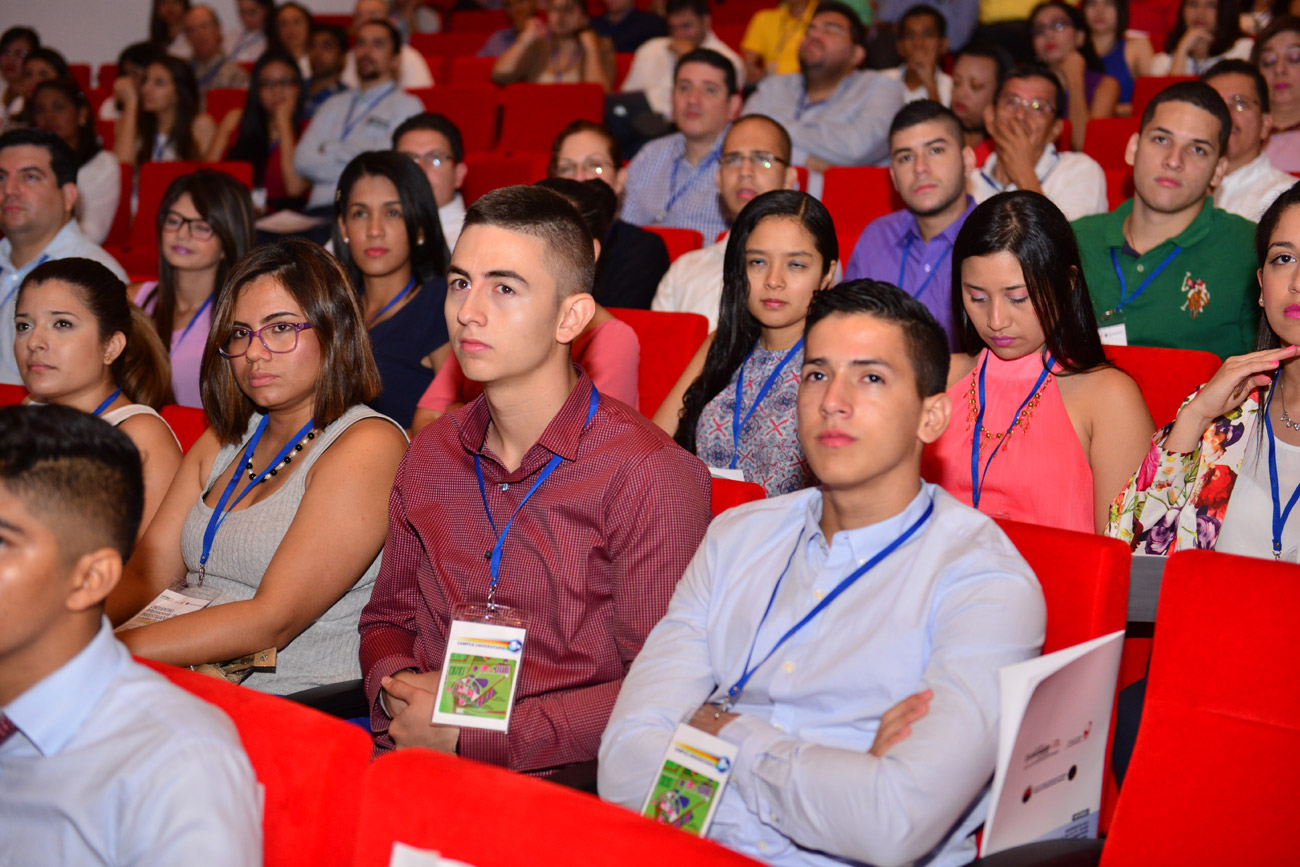 SDG priorities by School of Management