The case of anti-competition State aid: A view from an Economic Law standpoint

Several scandals regarding anti-competition State aid and violation of competition regulations have plagued Colombia over the years. Price increase agreements between business people, for their personal benefit, investigations of well-known companies, and disciplinary proceedings are some examples of cases experienced in the country.

In light of this problematic and to protect the free competition regime, the Superintendence of Industry and Commerce (SIC), investigates and penalizes organizations. In this context, the Externado invited the head of the SIC Advocacy Competition Group, Ismael Beltrán Prado, to discuss and reflect on this subject.

For Ismael Beltran, there is a “hygiene hypothesis” applied to public subsidies where companies protected and benefited by a public entity, become competitively weak.

From an economic viewpoint, offered by Juan Carlos Thomas, delegate controller of Economy and Finance of the National Comptroller General’s Office, competition is desirable for all financial agents. Thus, competitive actions should be protected from different institutions.

Another guest was Jesús Alfonso Soto, Externado Competition and Consumption professor-researcher. The professor stated there are coincidental elements in anti-competitive State aid.  First, selectivity, the awarding of contracts to a selected agent, excluding another; second, the charge of public funds; third, the creation of a financial benefit, and, lastly, the ability to impact trade relations.

The panelists sought to respond to concerns such as – is corruption a potential source of anti-competitive State aid? What is the solution to anti-competitive public aid? These, however, are questions with multiple answers constantly being studied and debated. 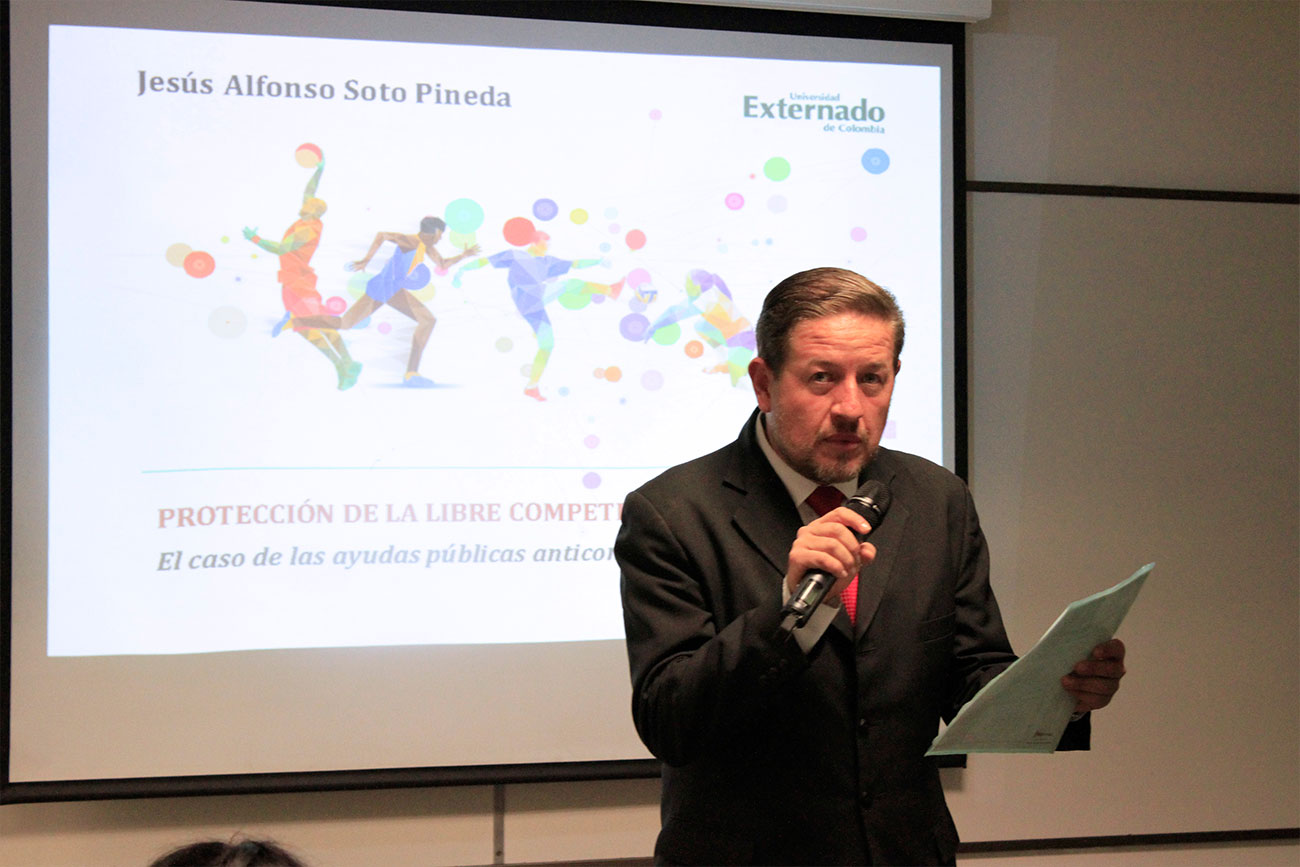 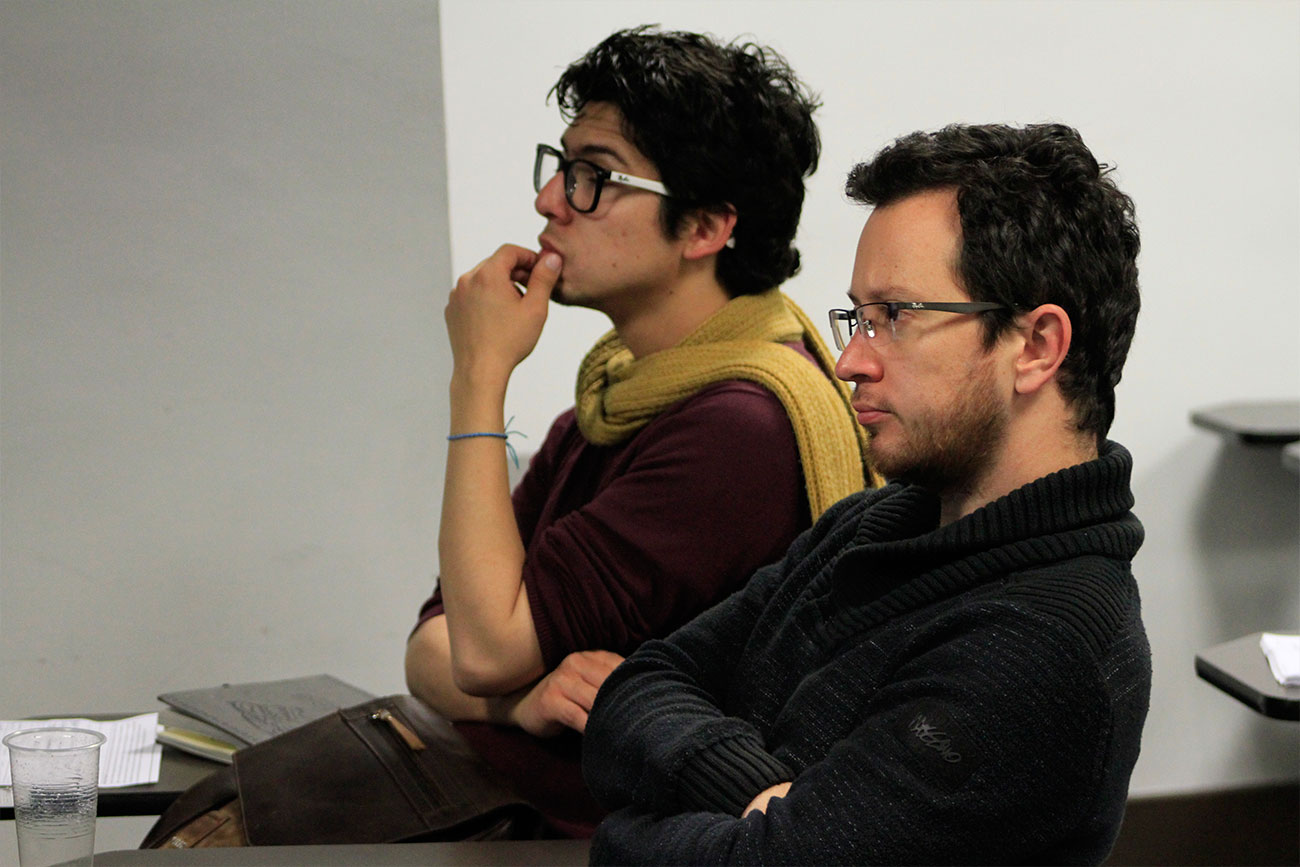 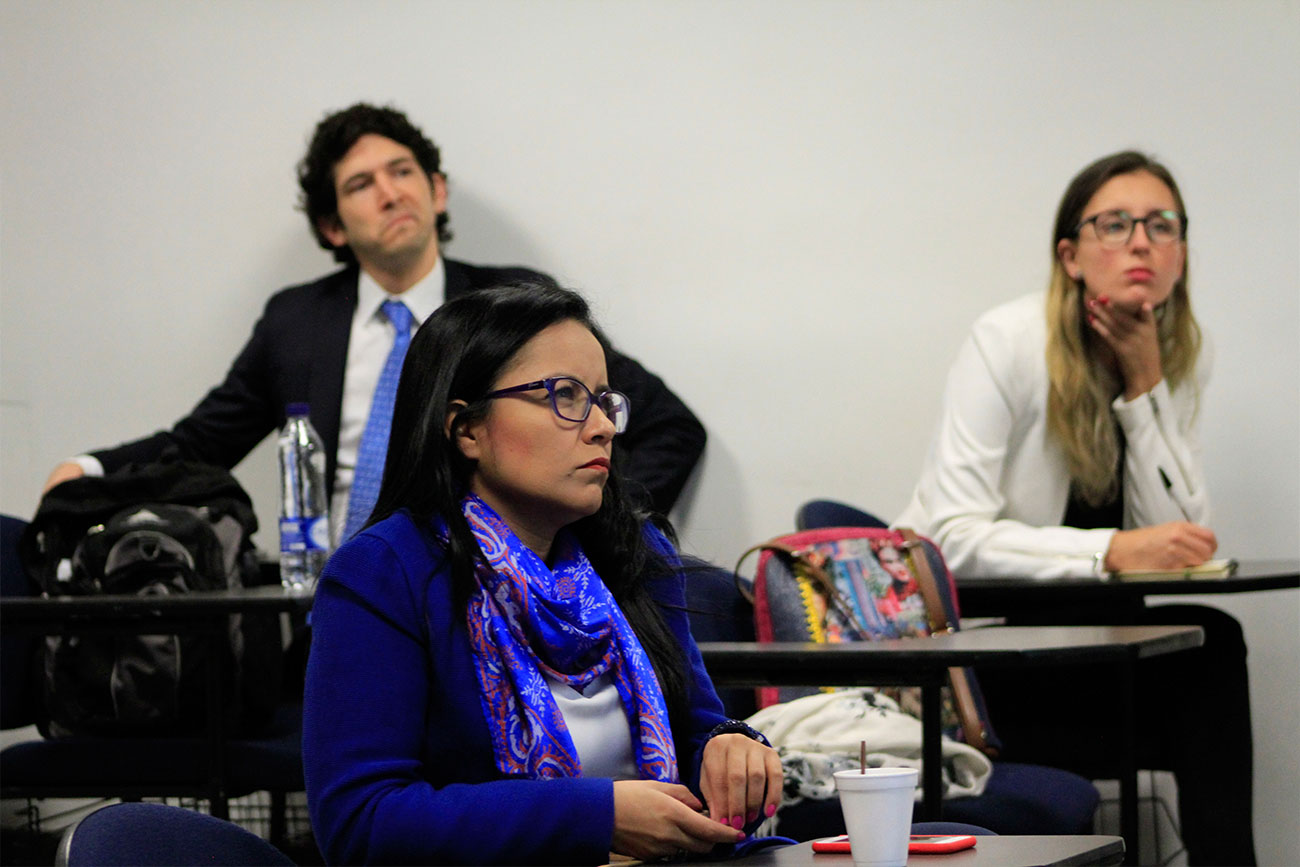 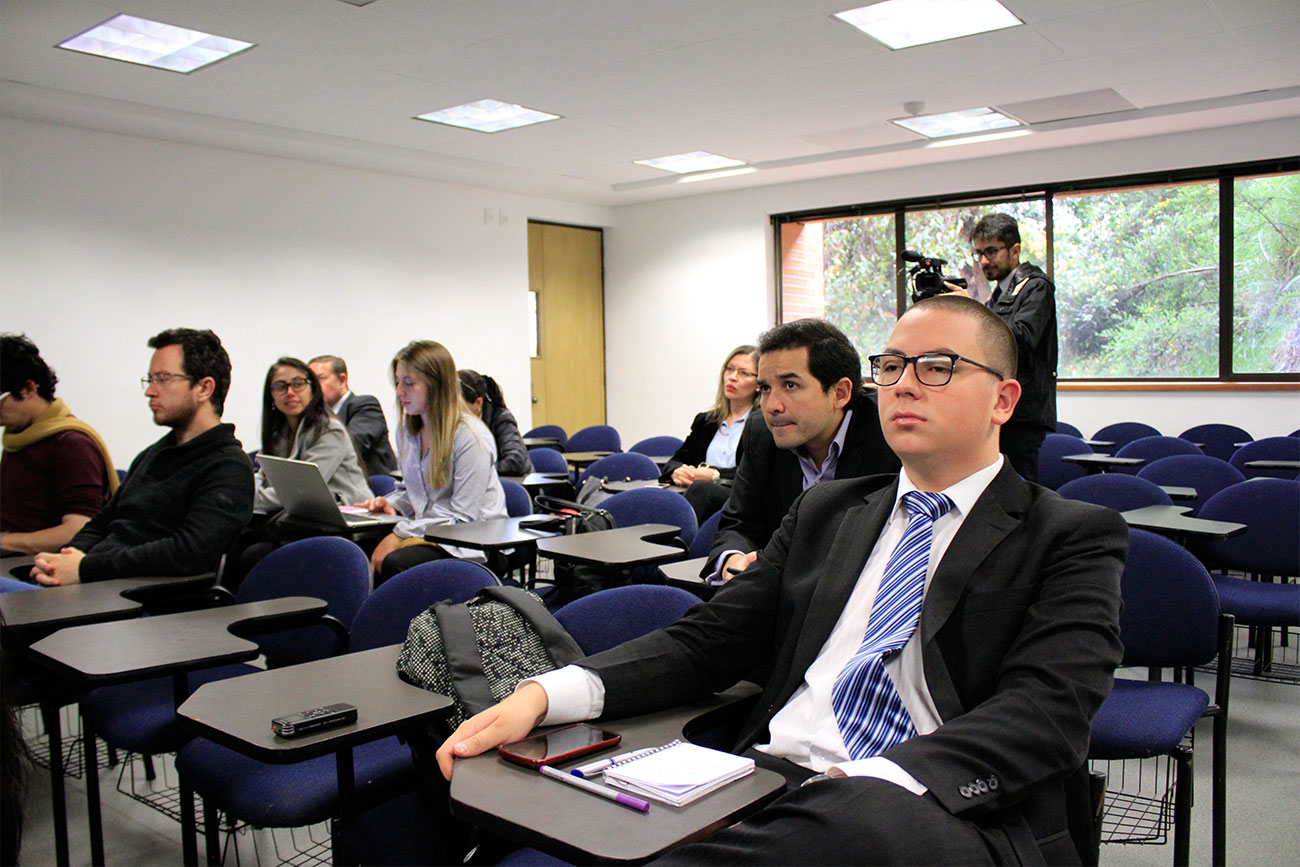 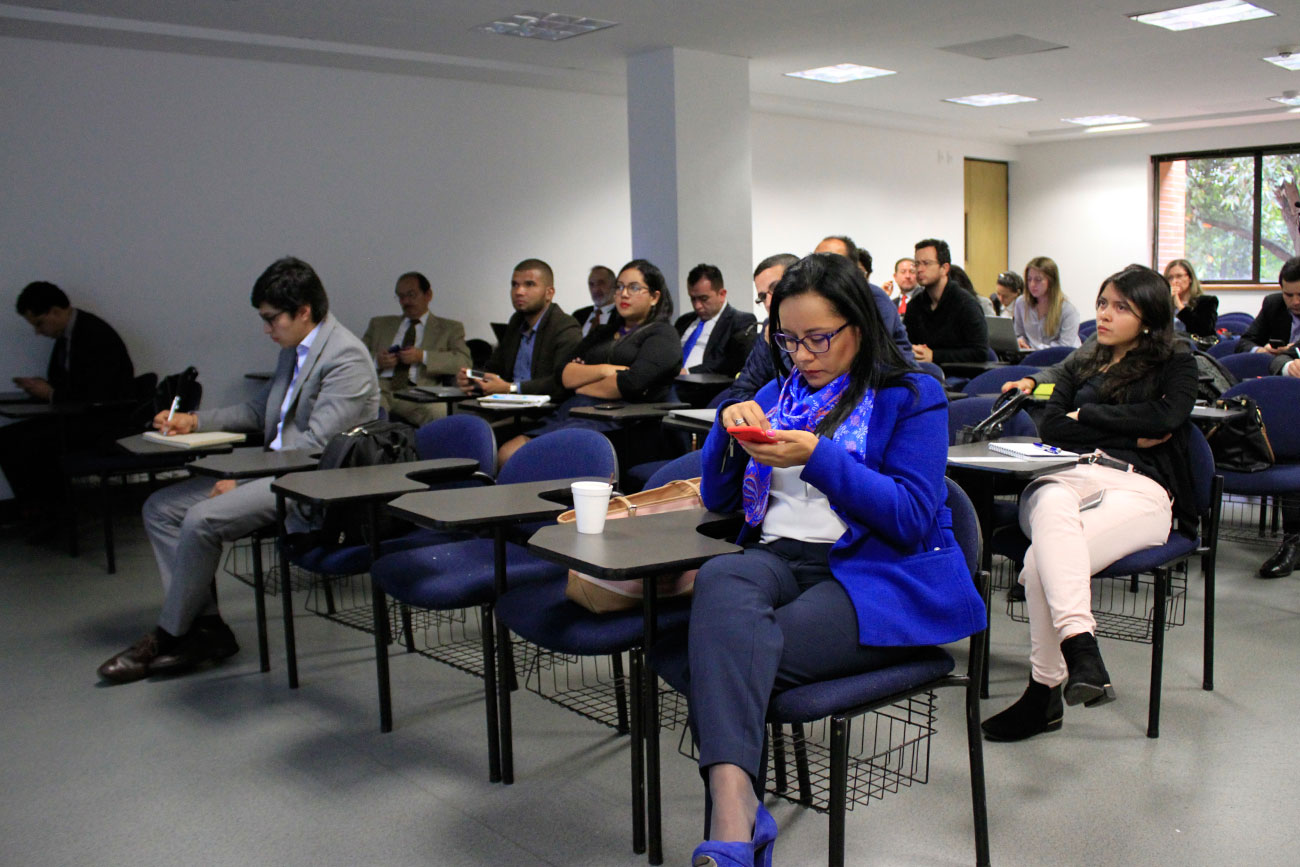 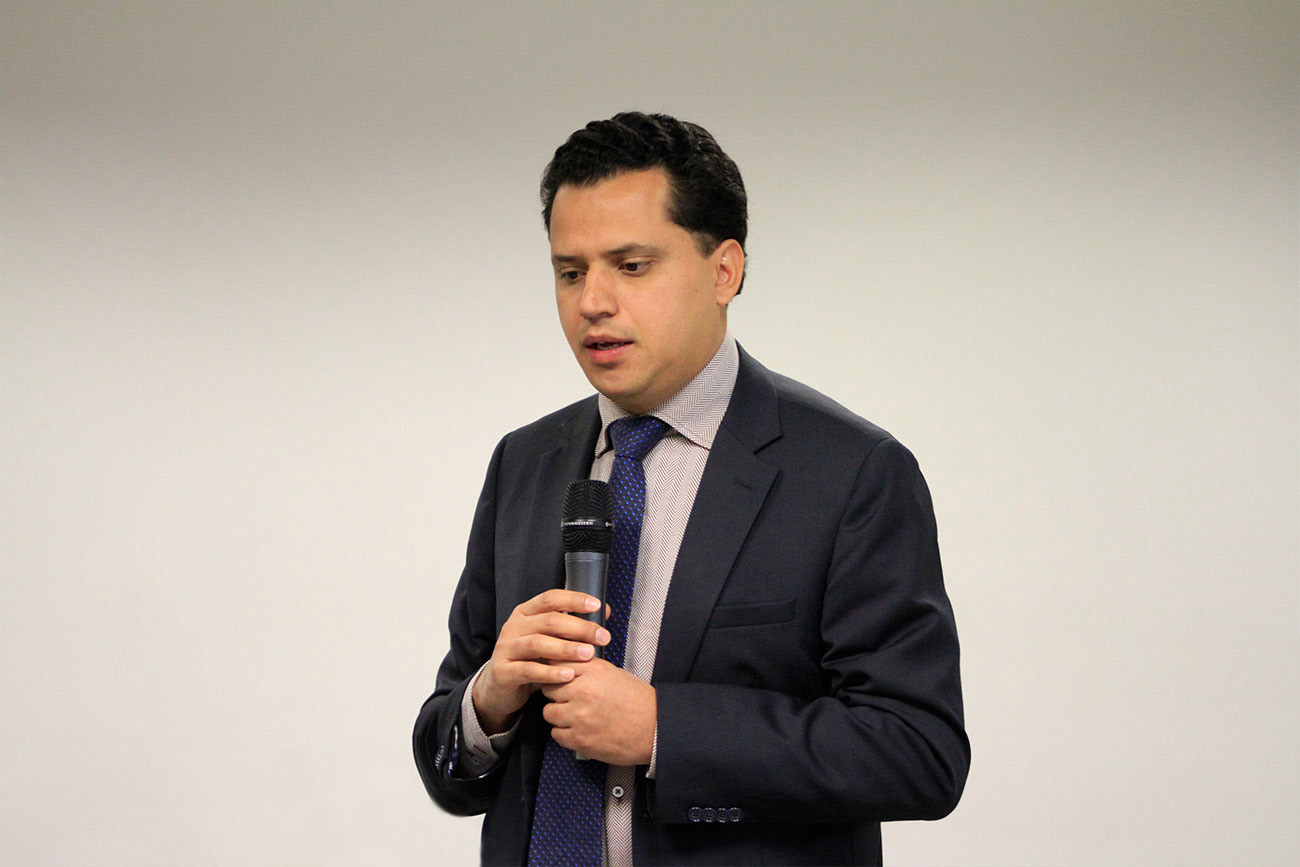 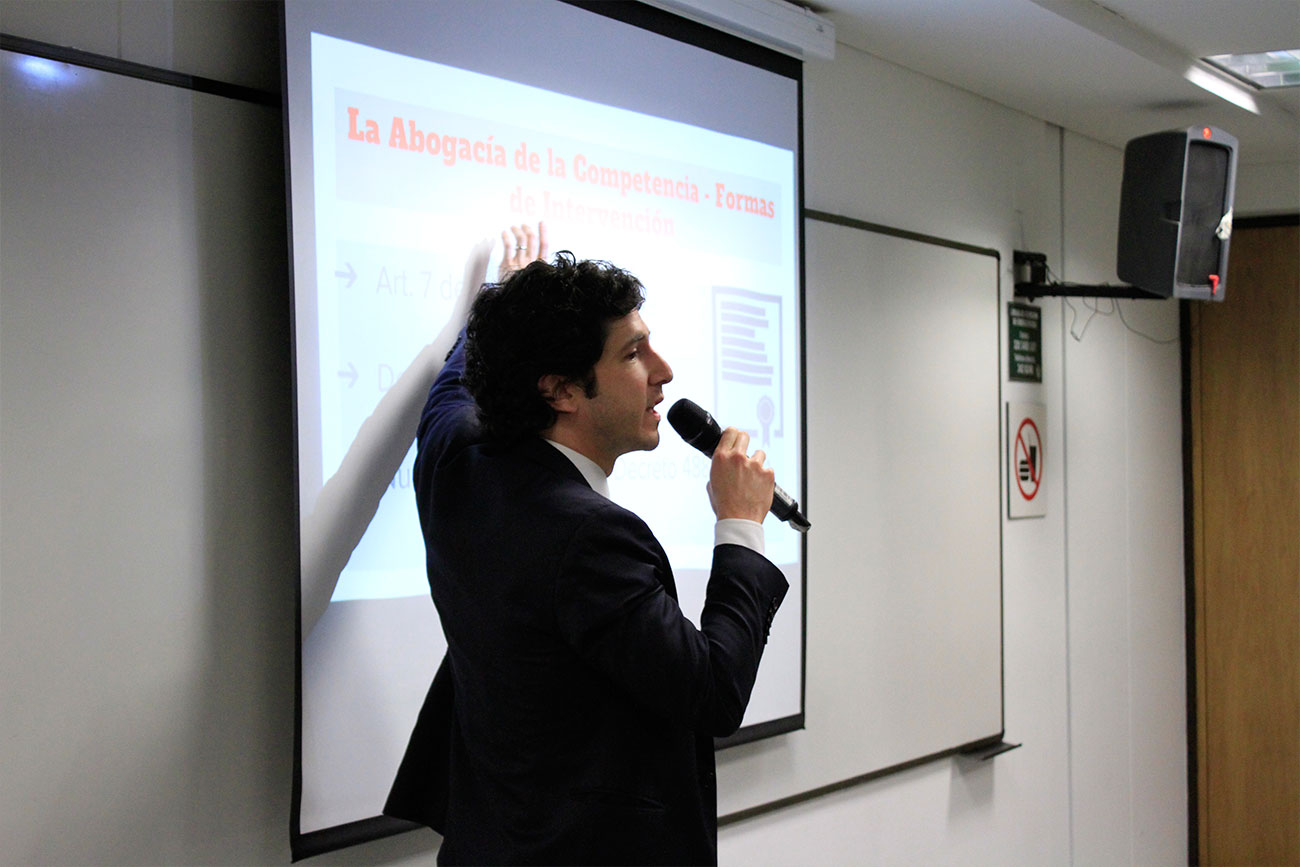 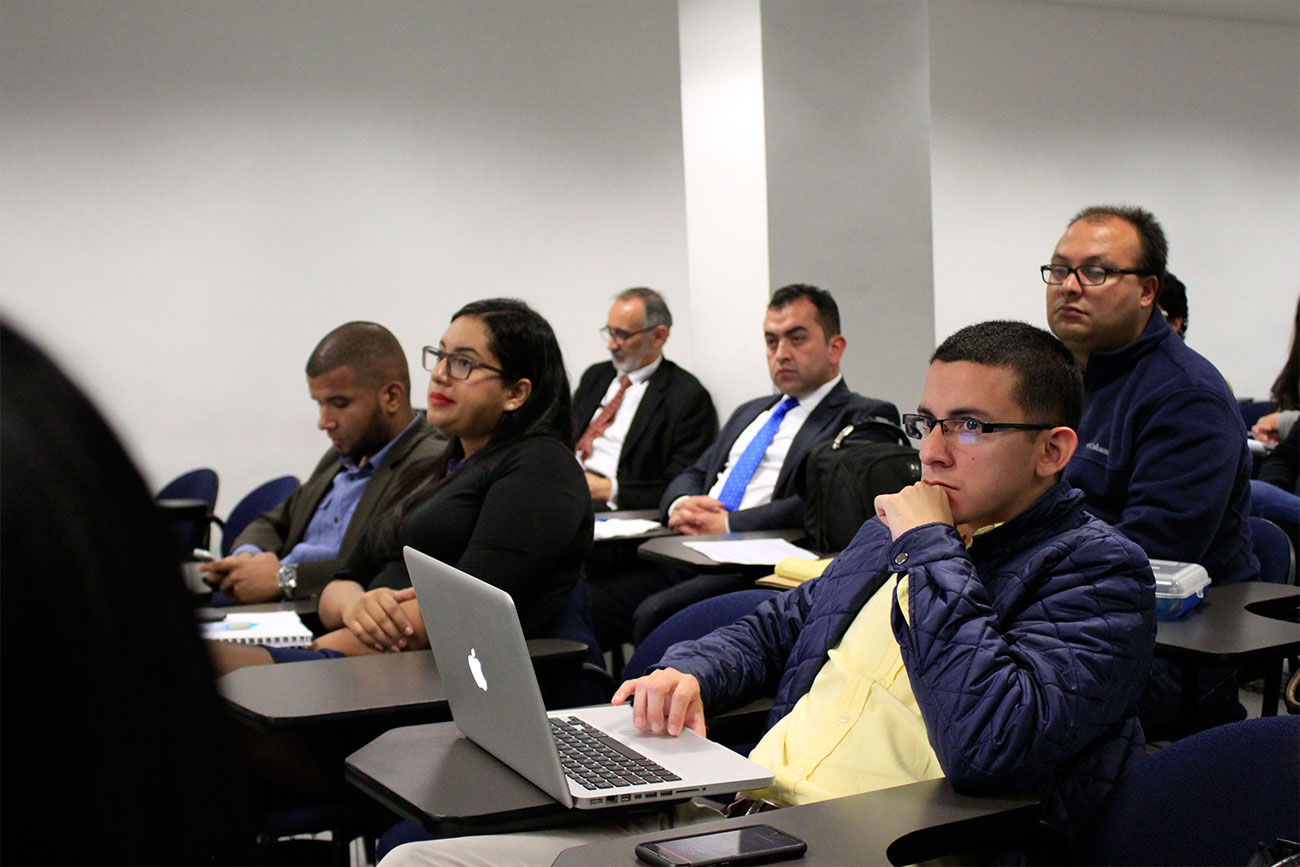 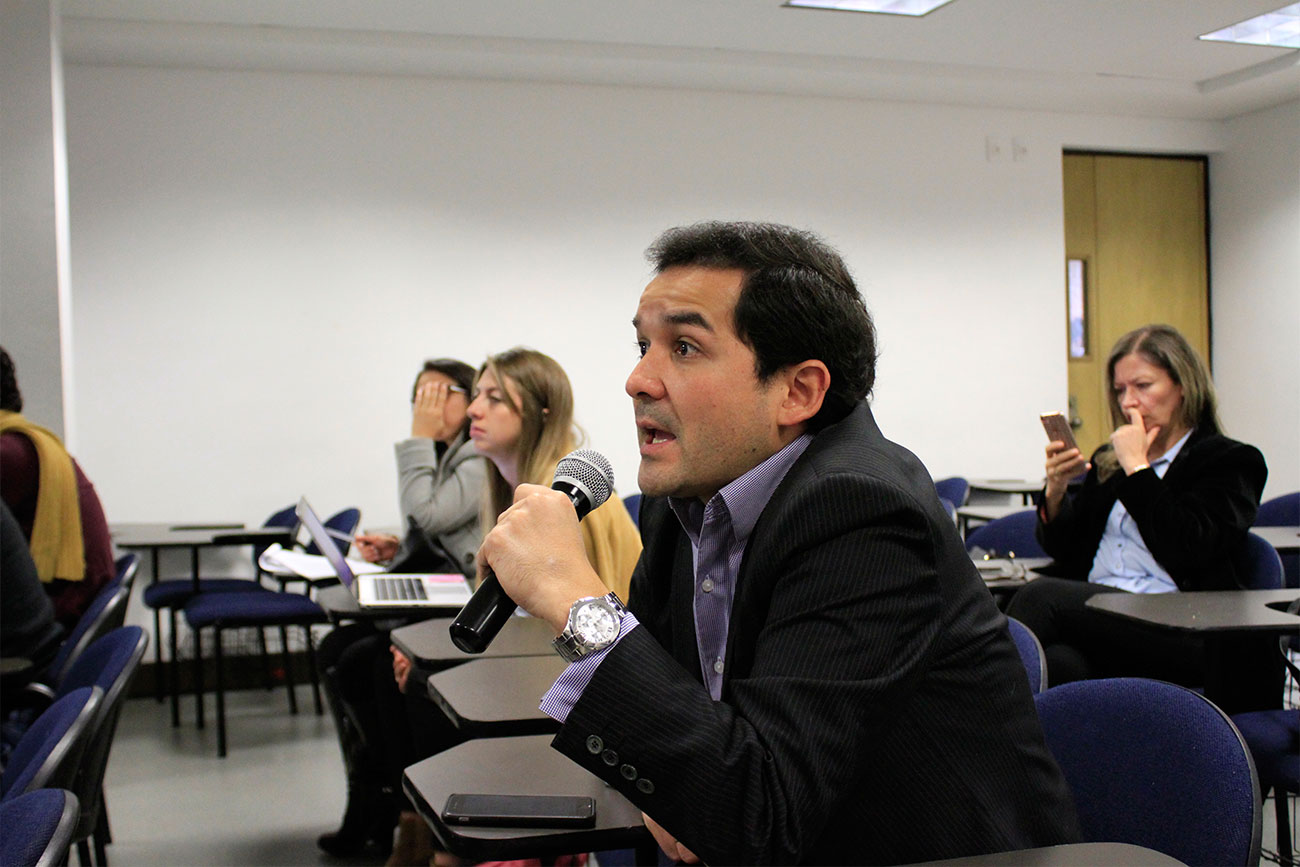