Communities and Law: the struggle for the defense of the territories

The Constitutional Law Department held the chat "Foreign investment in natural resources: the voice of the communities" where social leaders presented their position on the role of multinational mining and oil companies in their territories.

Jerson López presented the case of Cumaral, Meta, where citizens held a popular vote – successfully averting the arrival of an Indian – Chinese multinational company to the territory. López reiterated the results of community work and stressed the importance of believing in themselves and feeling strong as citizens.

Another guest at the event, Israel Manuel Aguilar, leader of the indigenous Zenú community of Alto San Jorge, Department of Córdoba, referred to the Cerro Matoso Company which, since 1982, has carried out exploration and mining activities in their territories. From his point of view, the mining activities negative effects have affected the community’s health and well-being. The effect of the activities on the water resources is one of the major and serious consequences left in Cerro Matoso in Cordoba, said the speaker.

For her part, Yasmin Romero Epiayu, Wayuu community leader, denounced the case of Cerrejón, in La Guajira, and stated Colombians cannot continue allowing contamination of our natural resources by multinational companies. “One can never speak of a relationship when the other party imposes its development over the communities interests, imposes its development over plunder, above the ancient knowledge of an entire town. We are all part of a territory which we must defend collectively,” she added.

On the other hand, Erwin Rodríguez, leader of the water defense of the Páramo of Santurbán, one of the most talked-about cases in the media, spoke about the case of Greystar, a Canadian multinational who planned to carry out open-air exploitation in the area, with very negative impacts on the environment.

Lastly, the communities’ representatives extended an invitation to the Academia to participate actively in defending the environment. 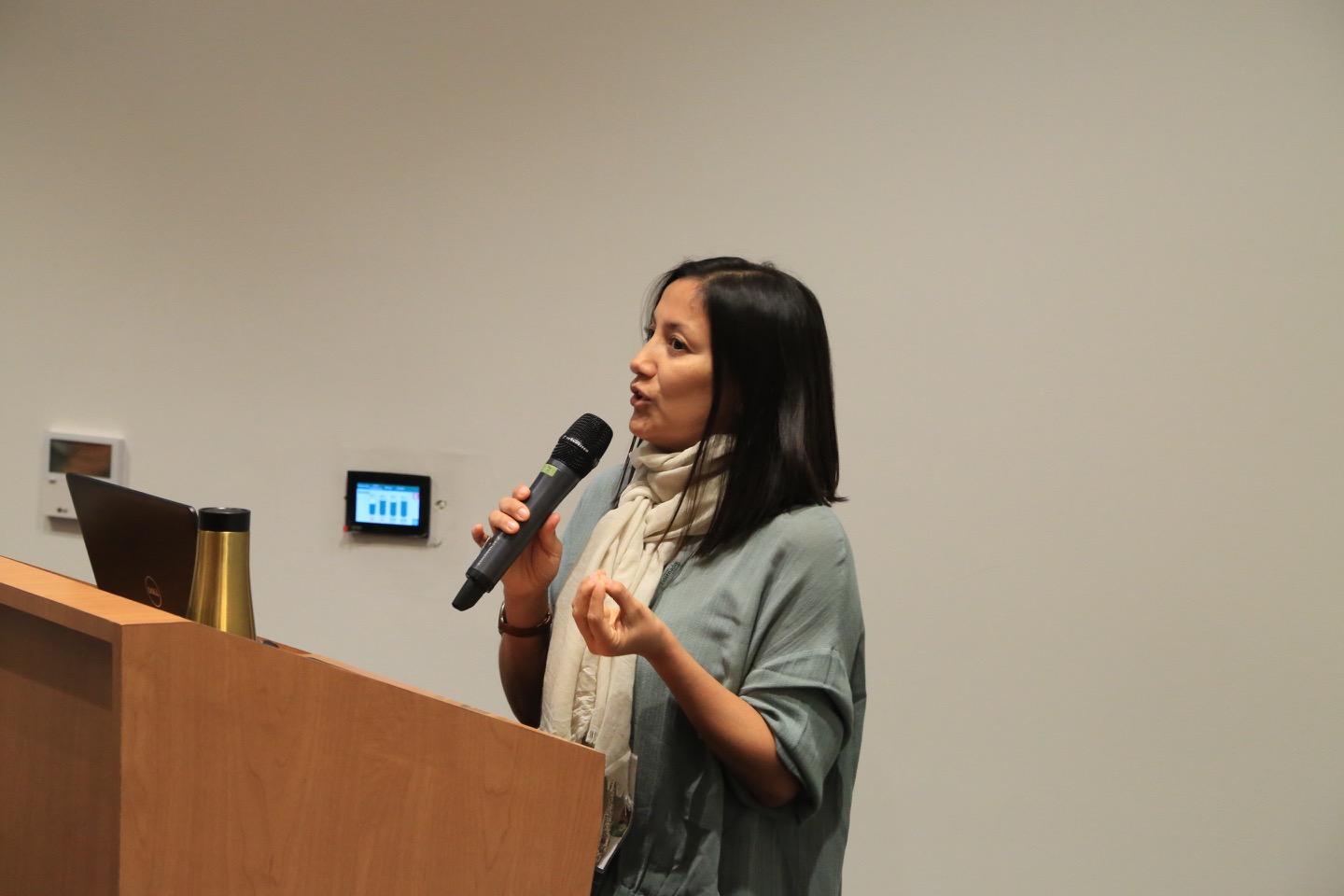 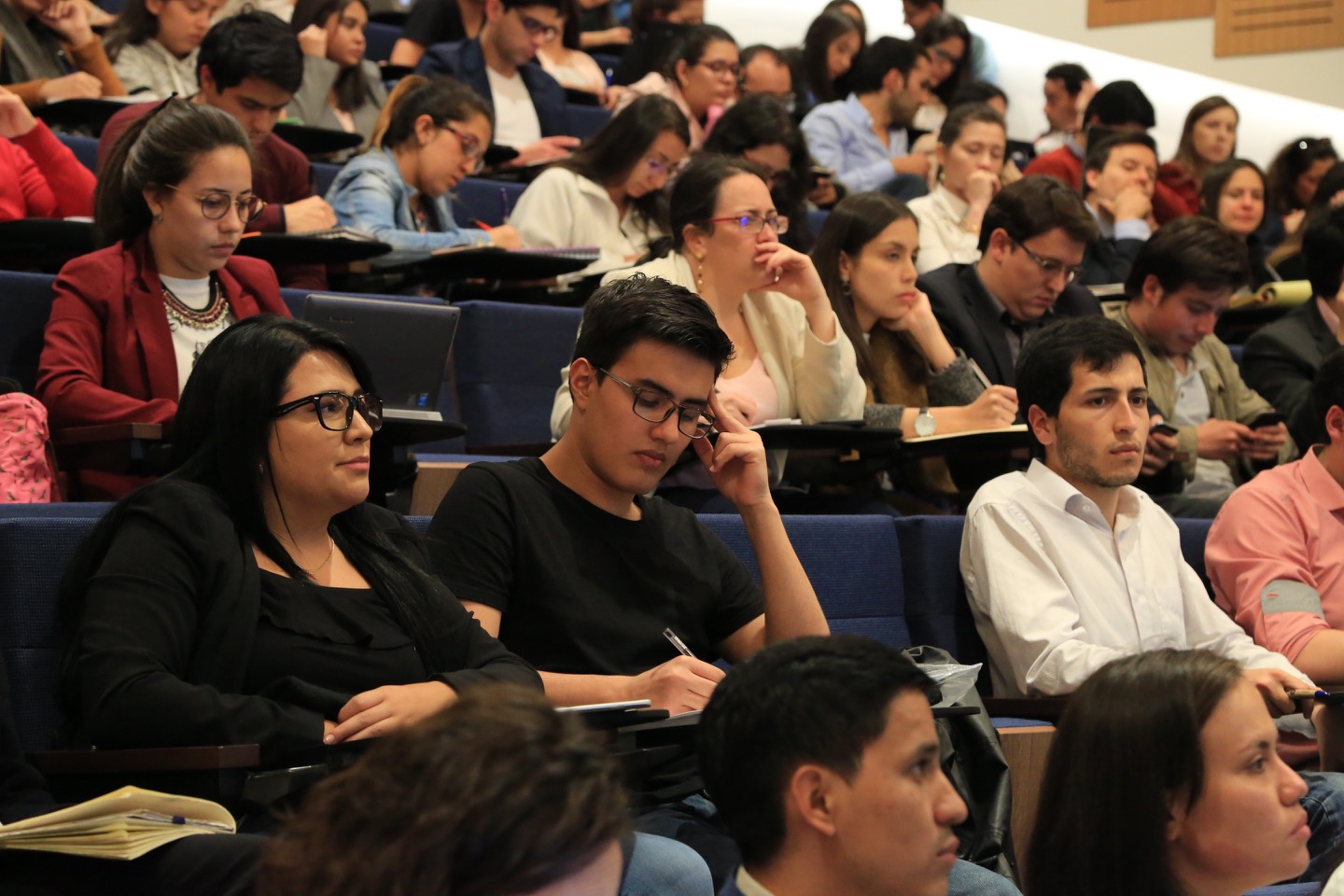 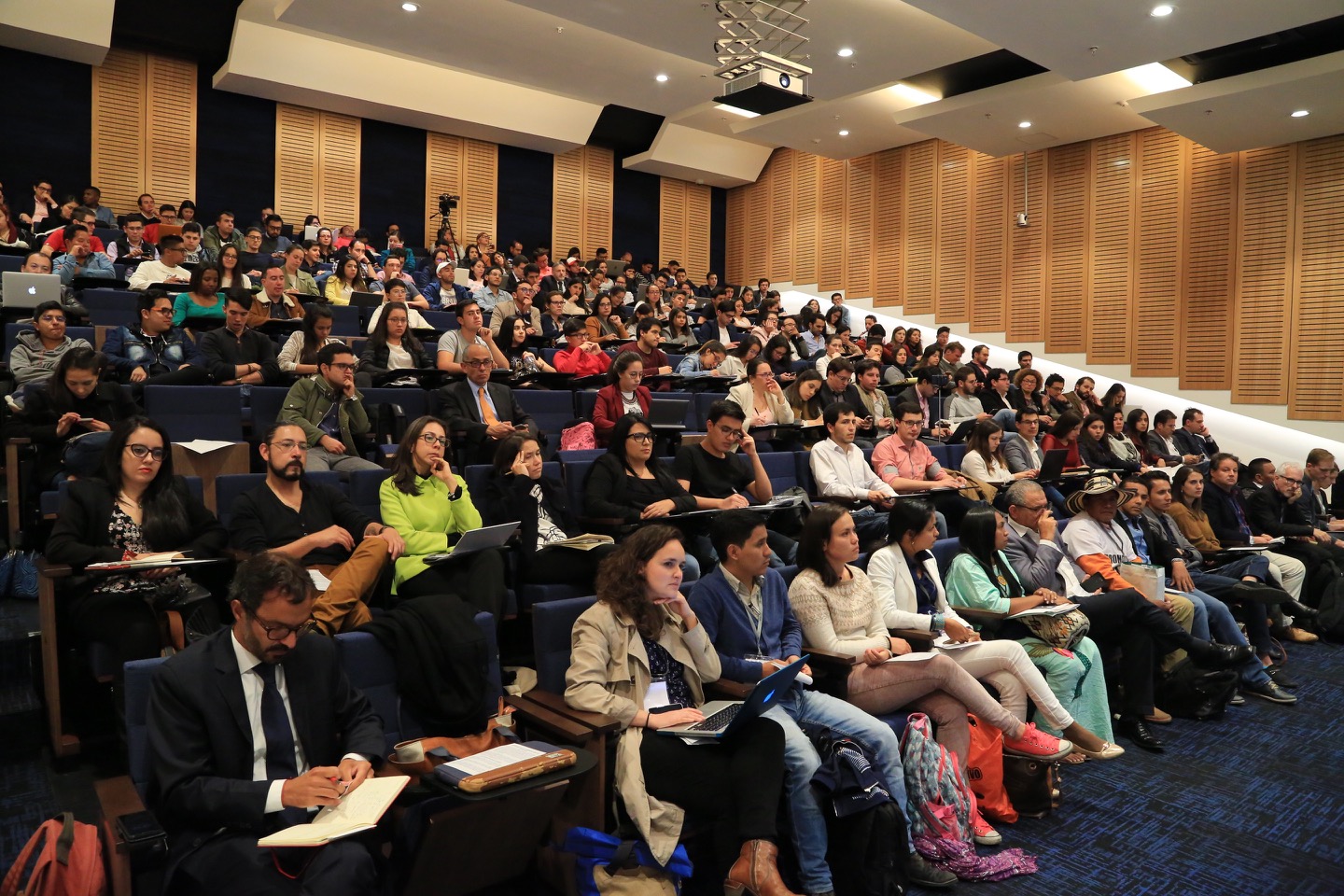 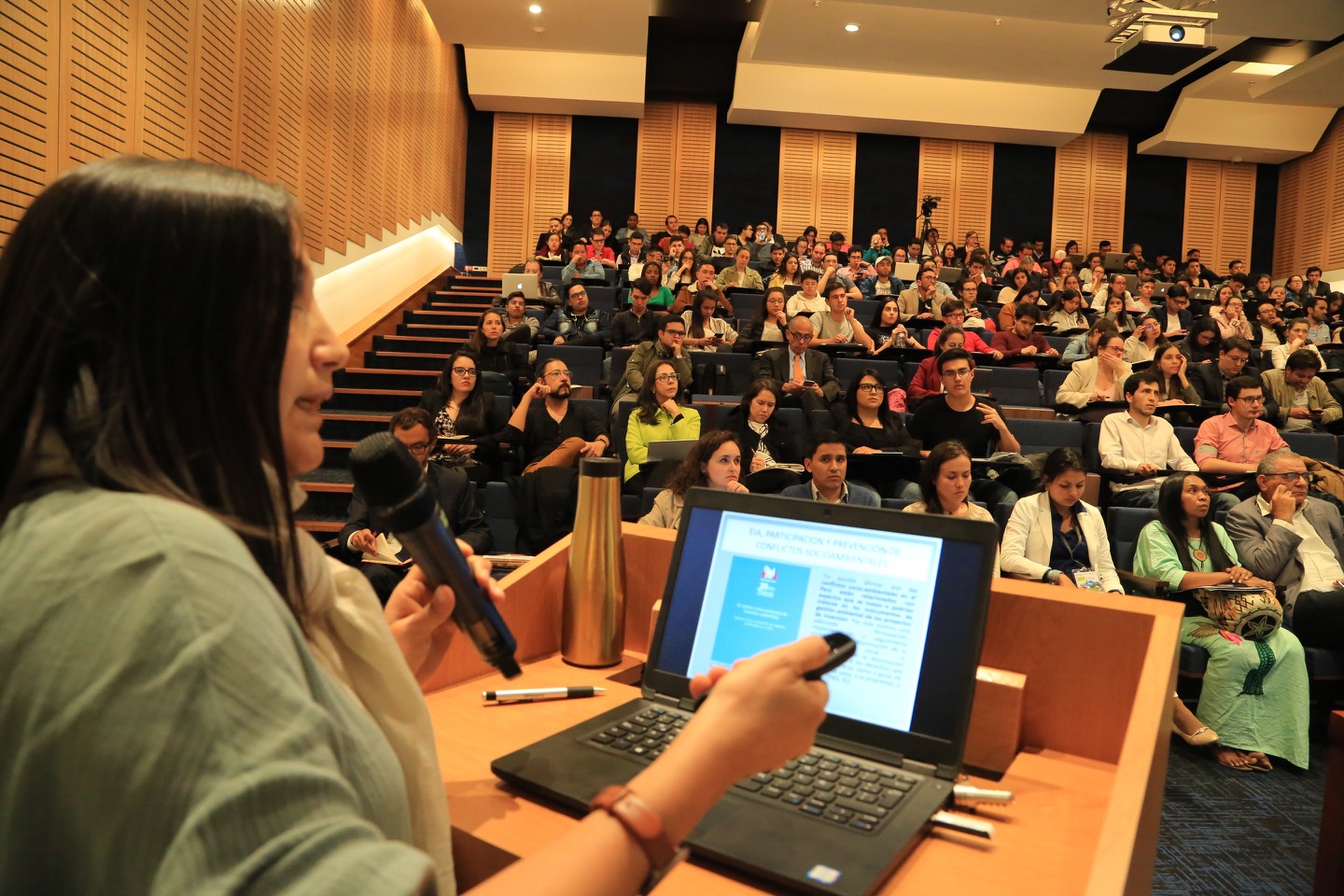 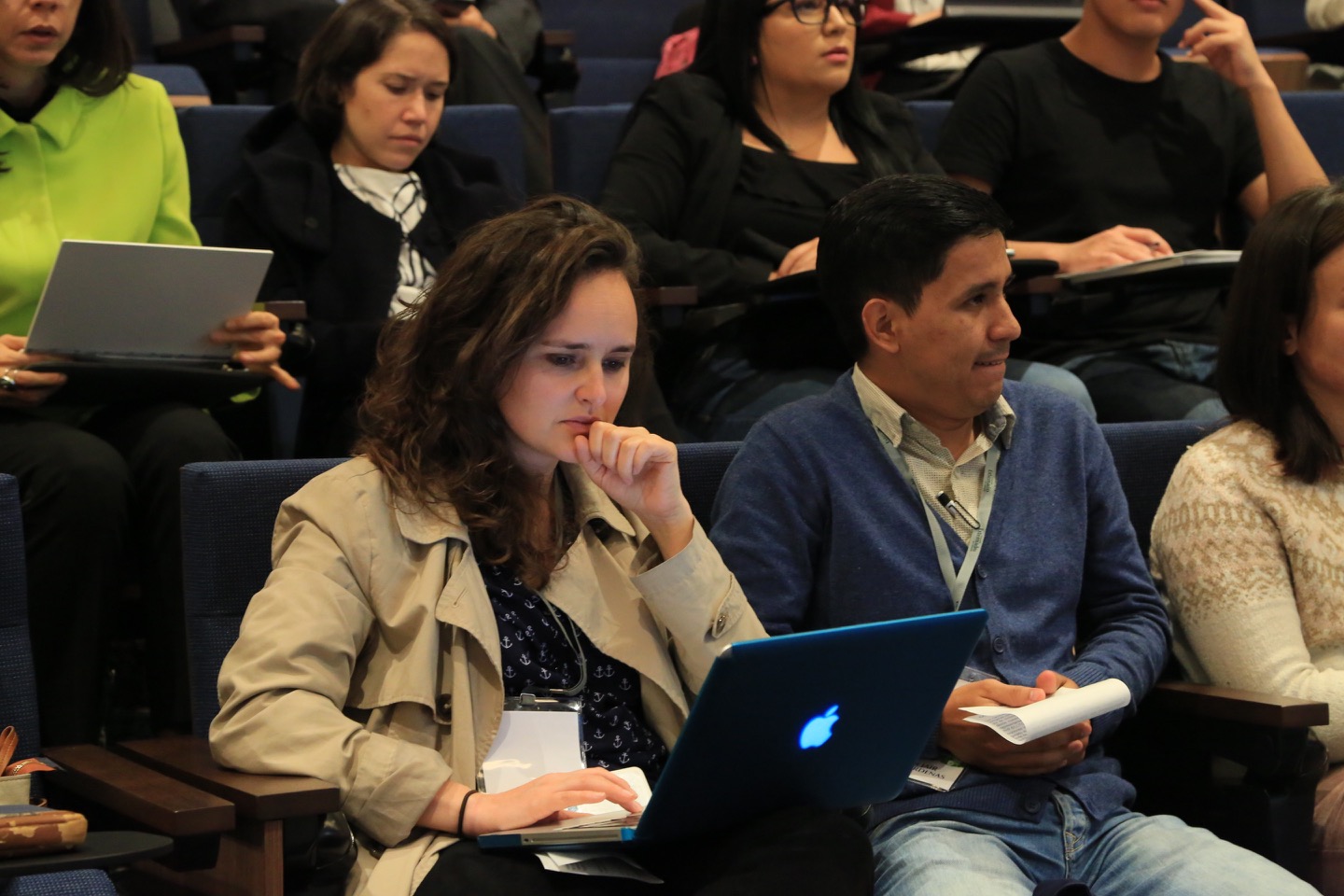 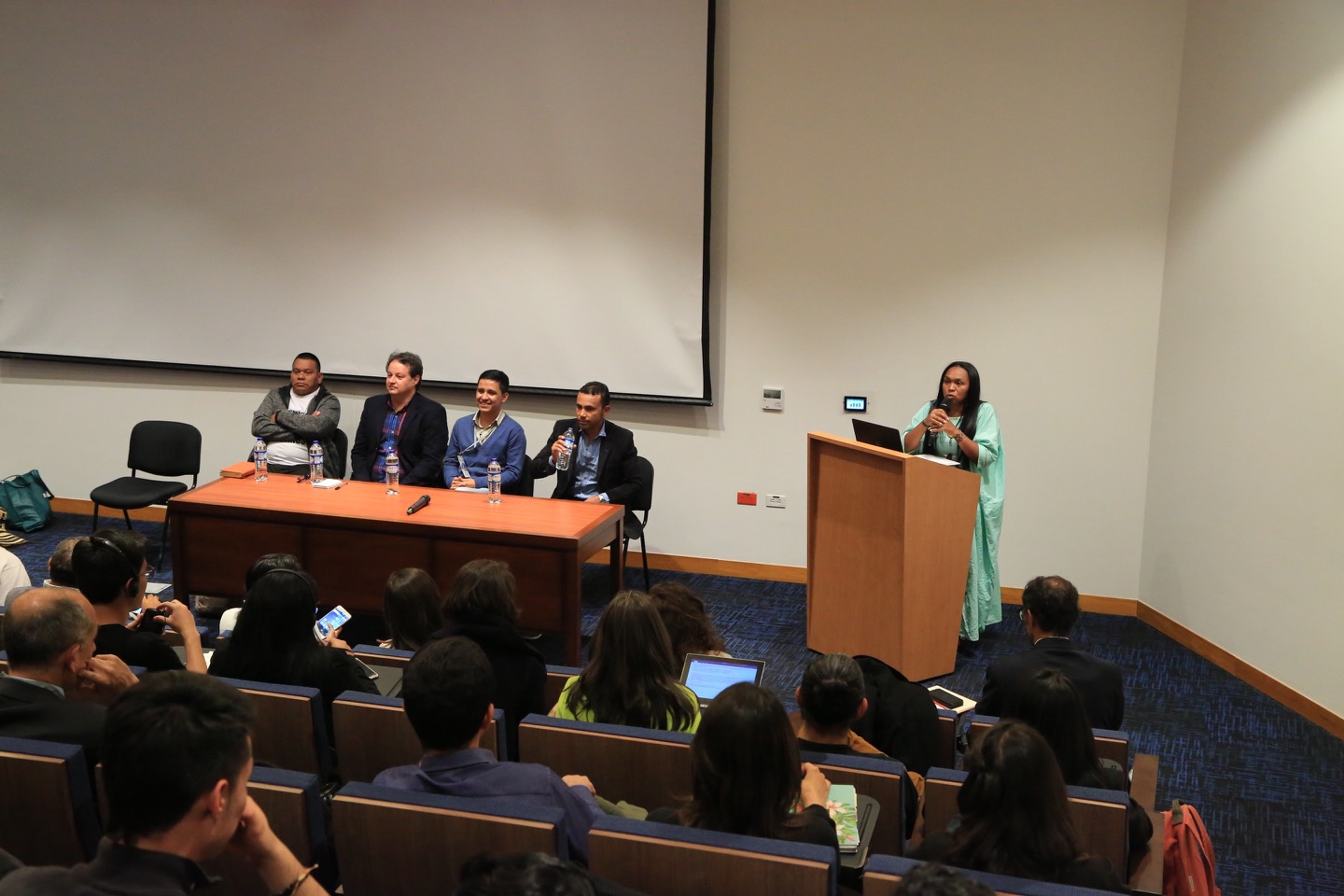 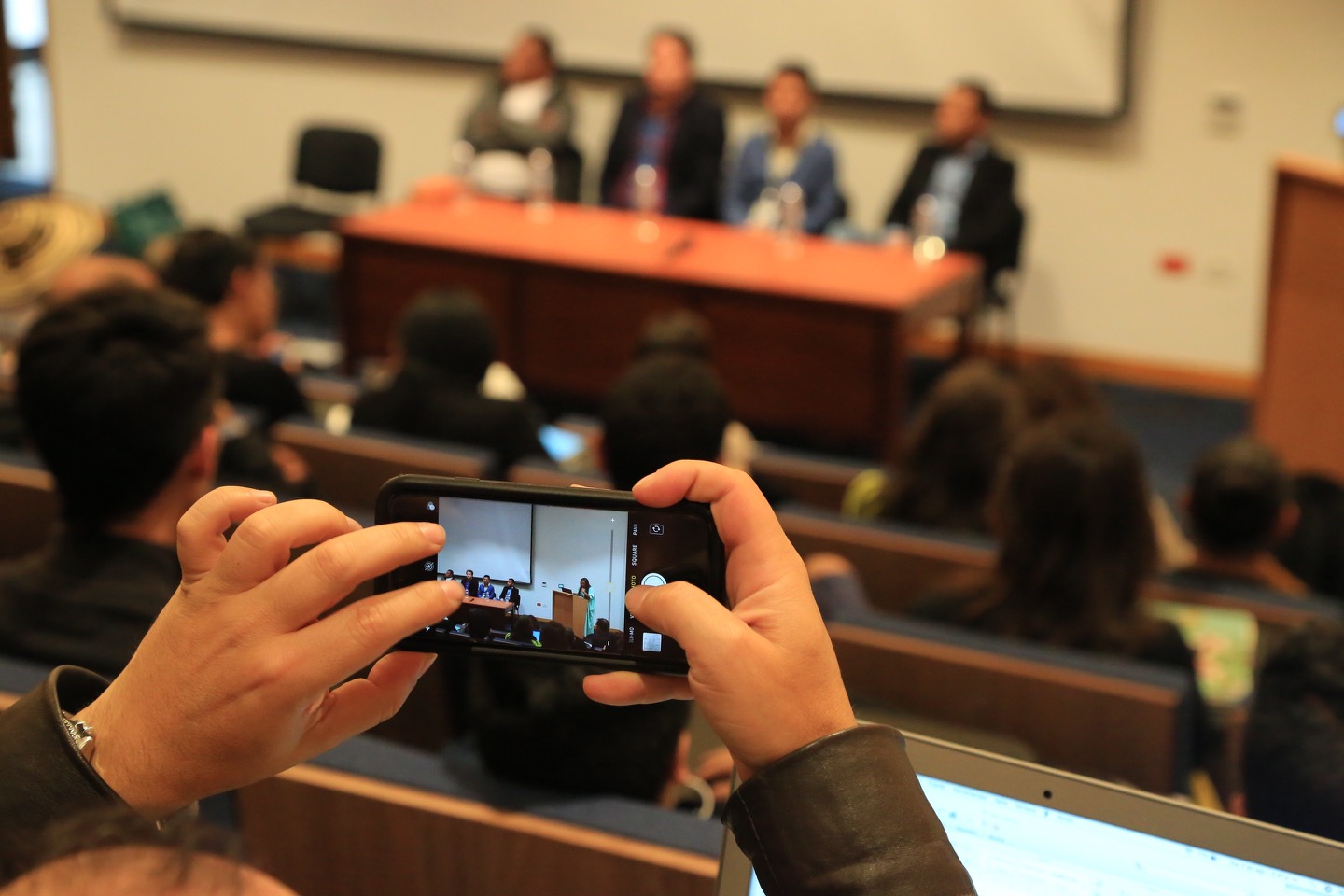 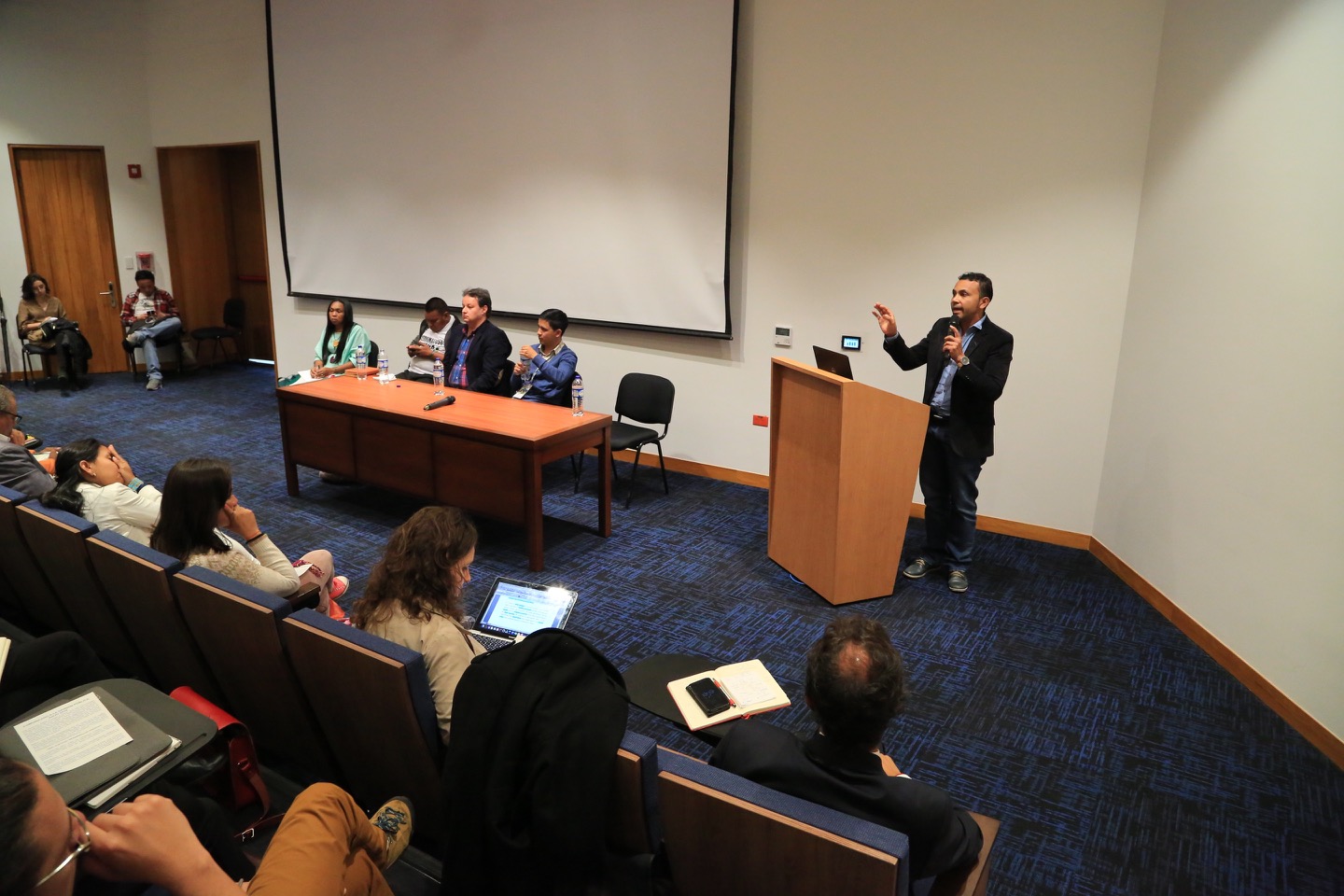 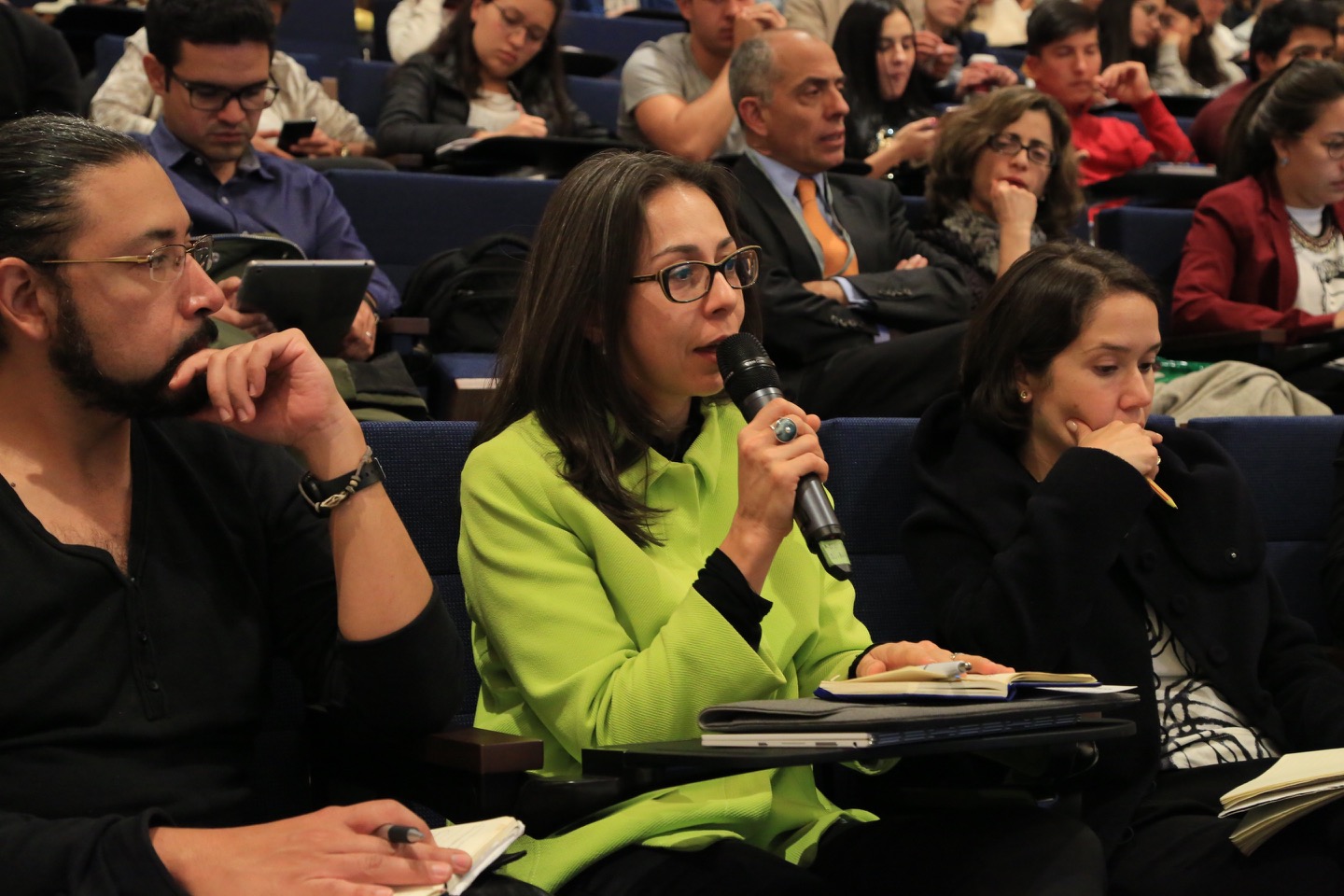 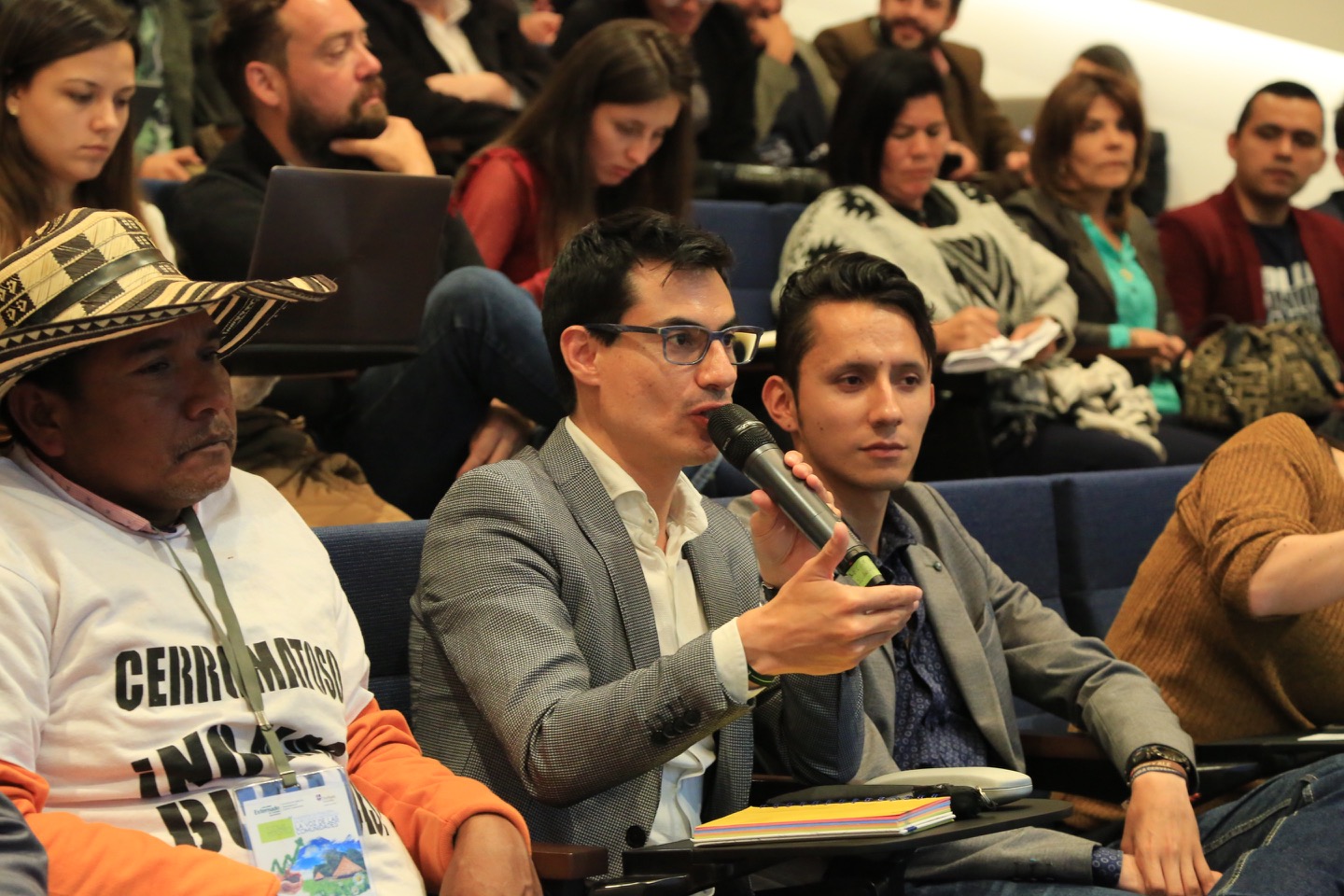 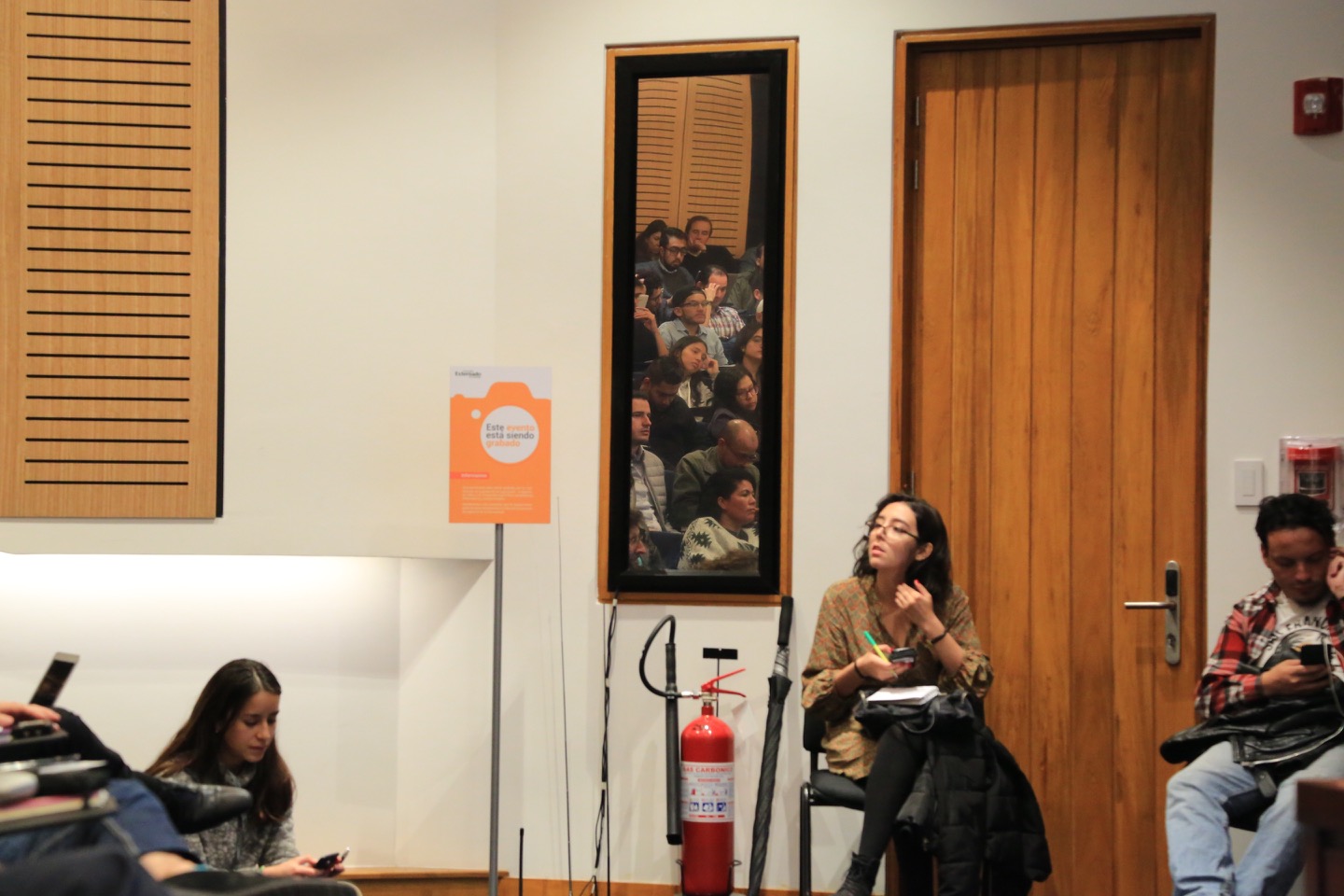 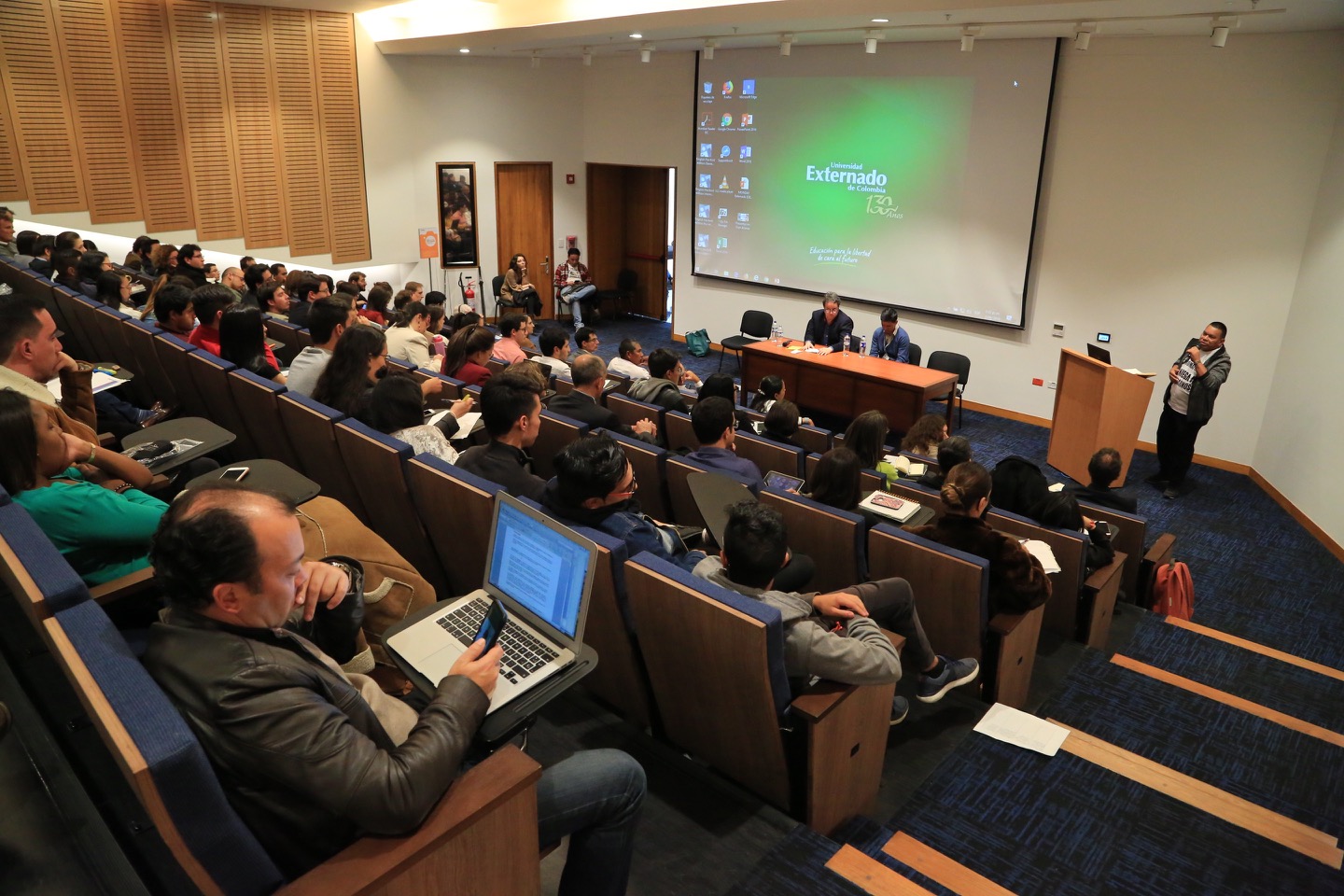 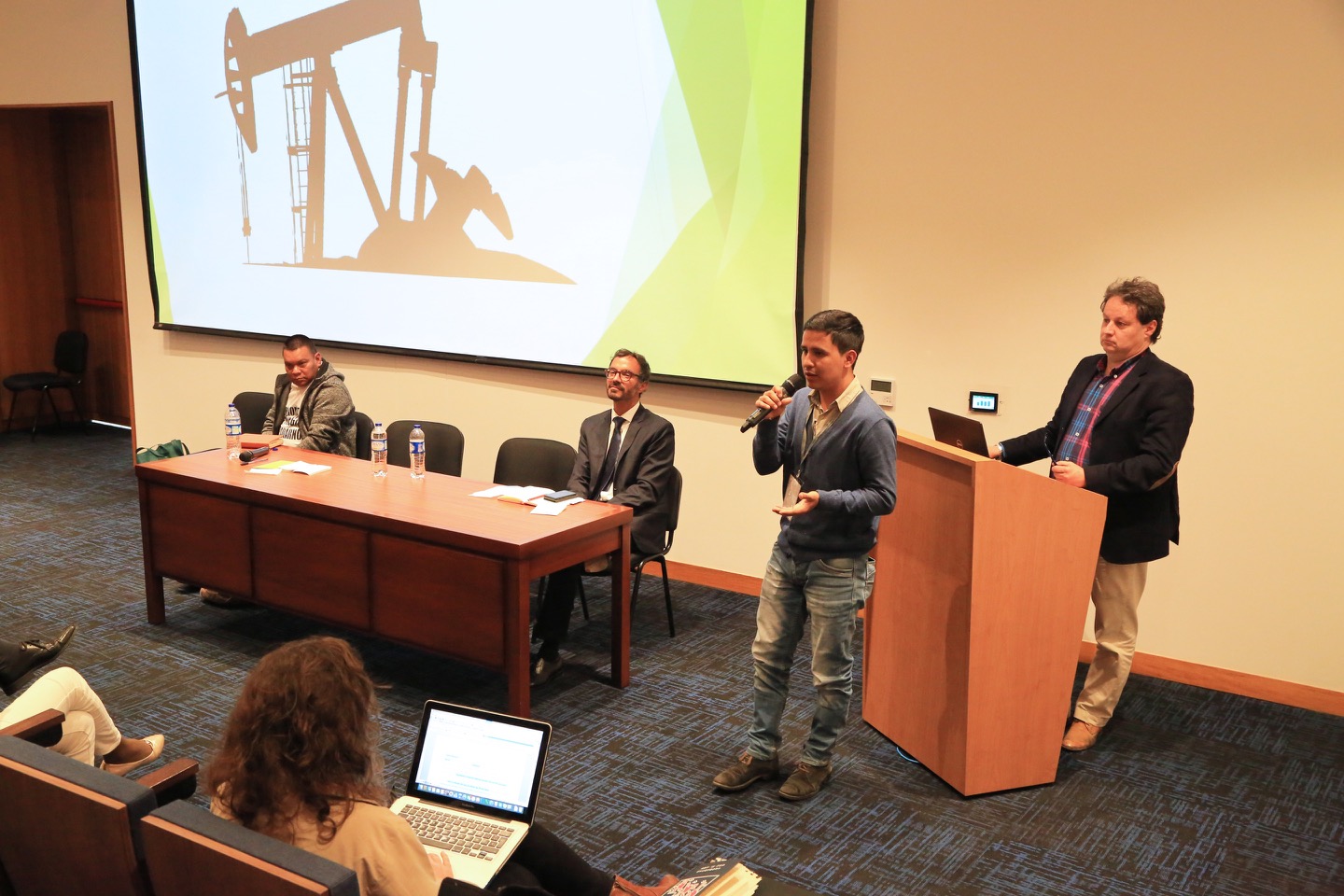 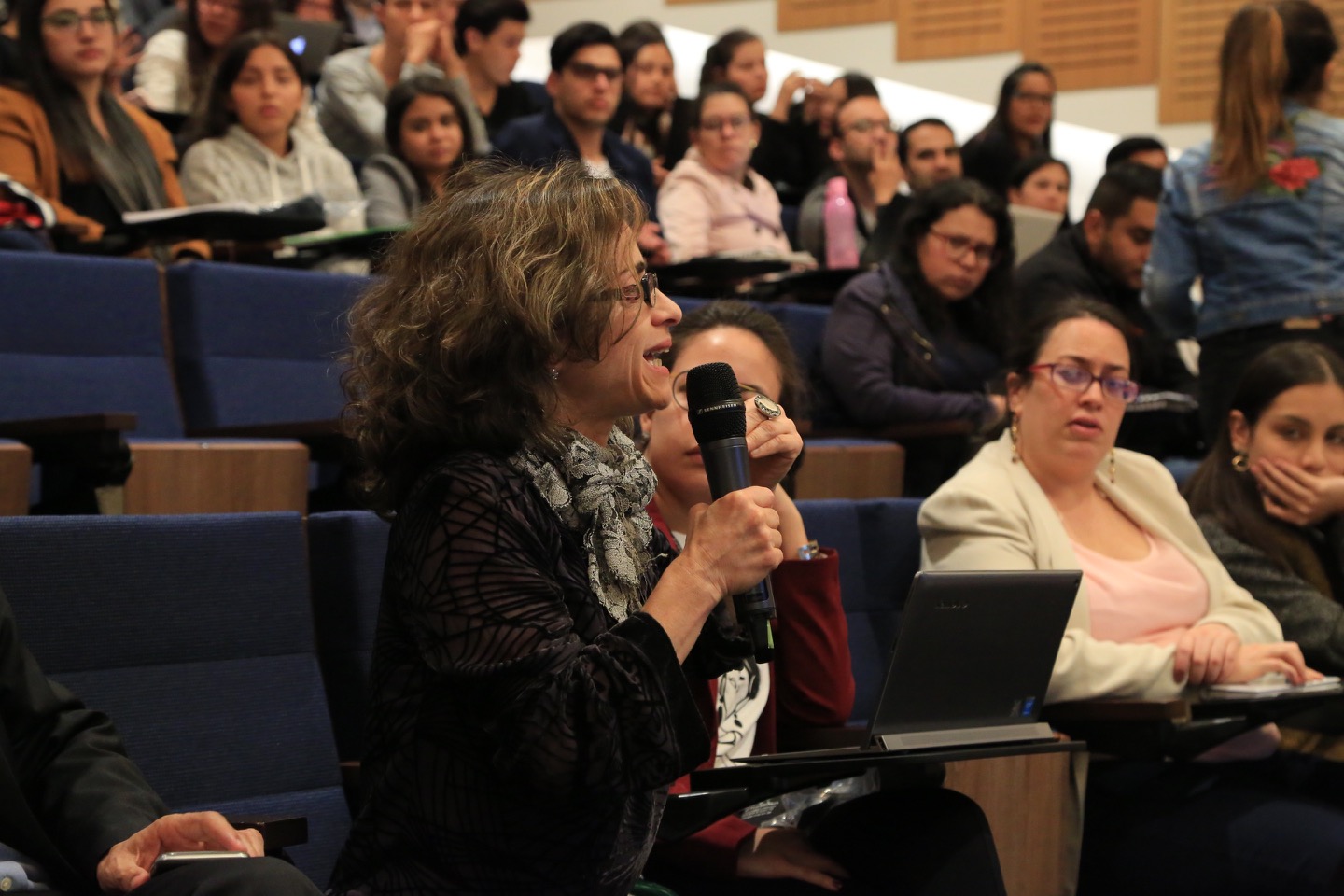 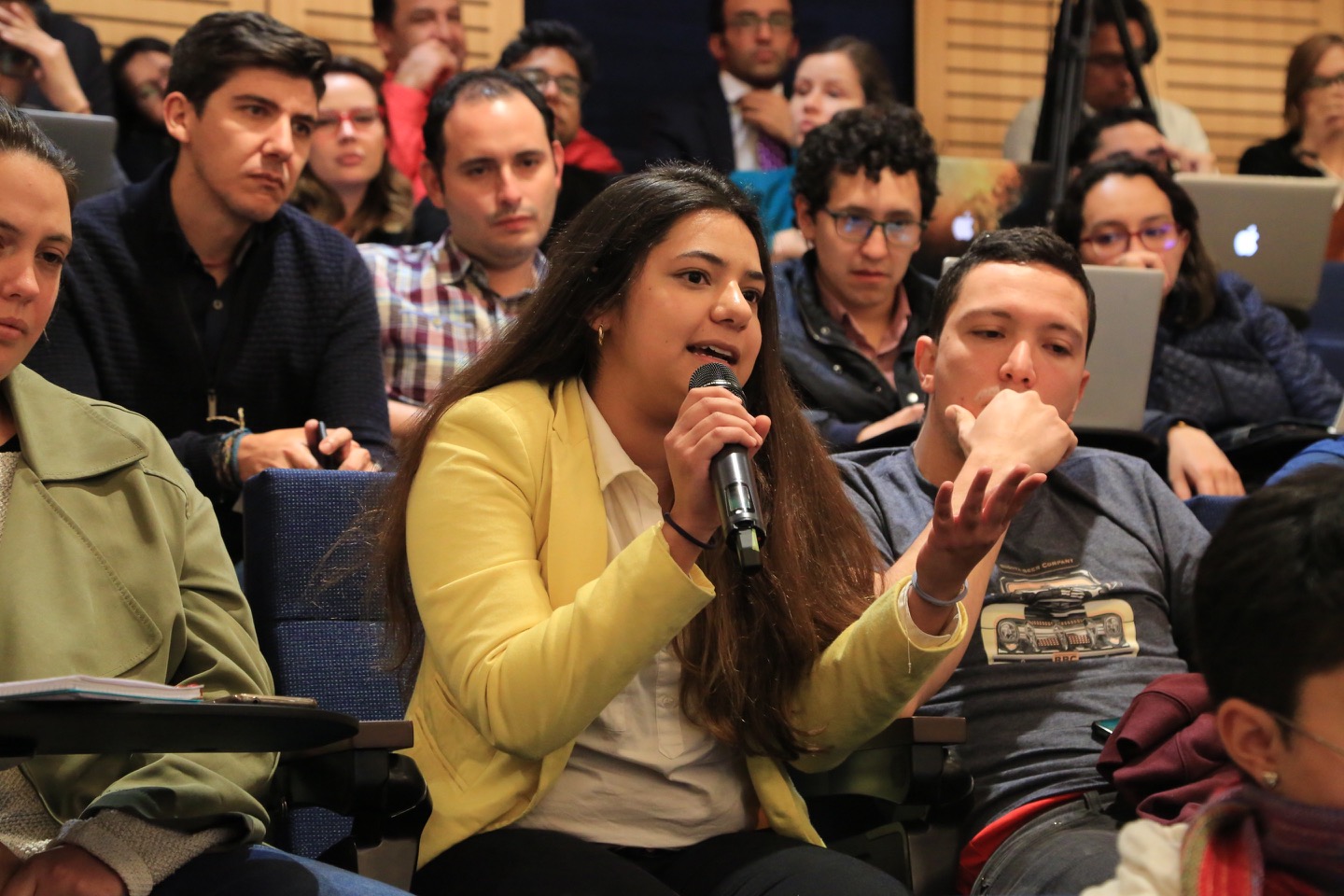 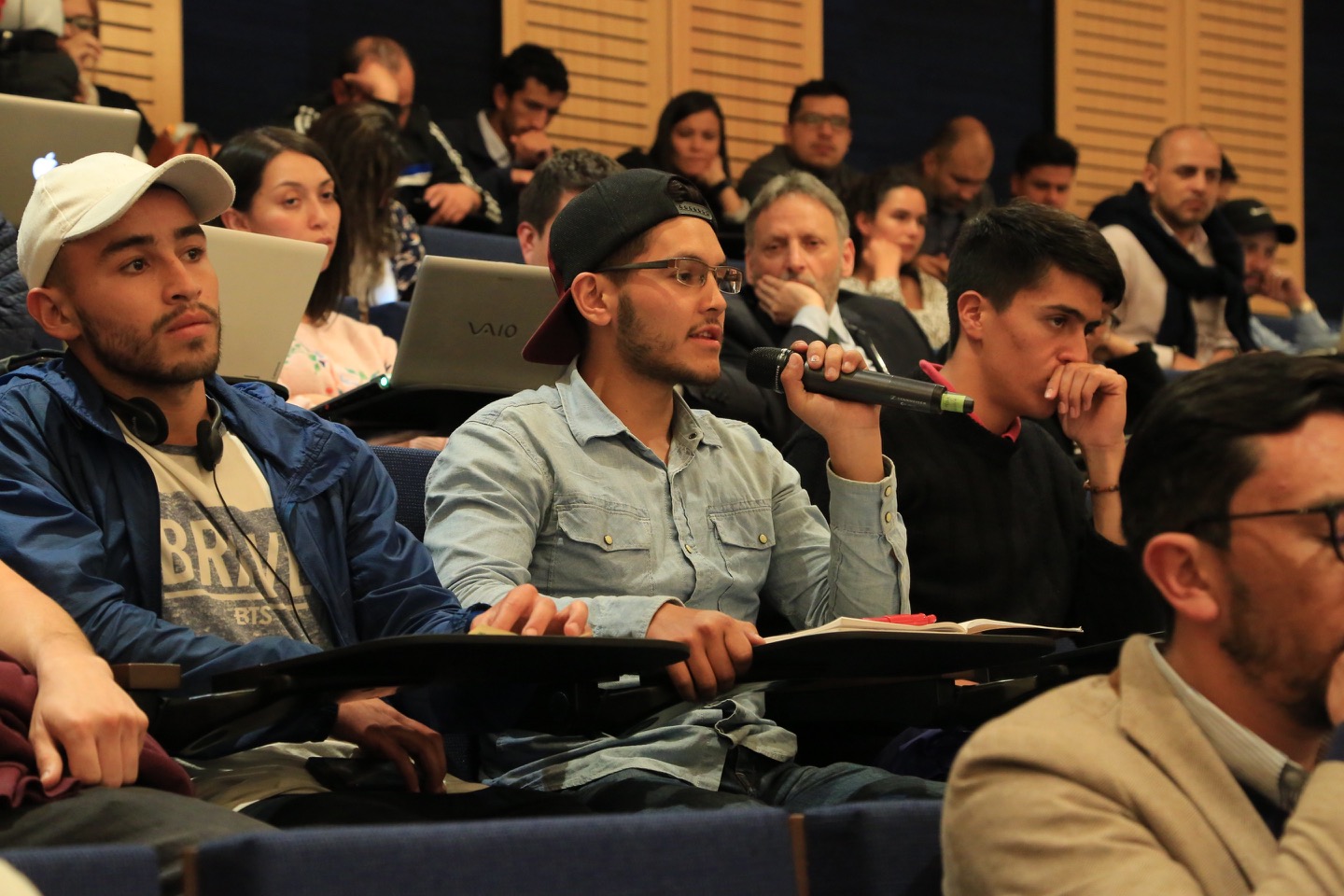 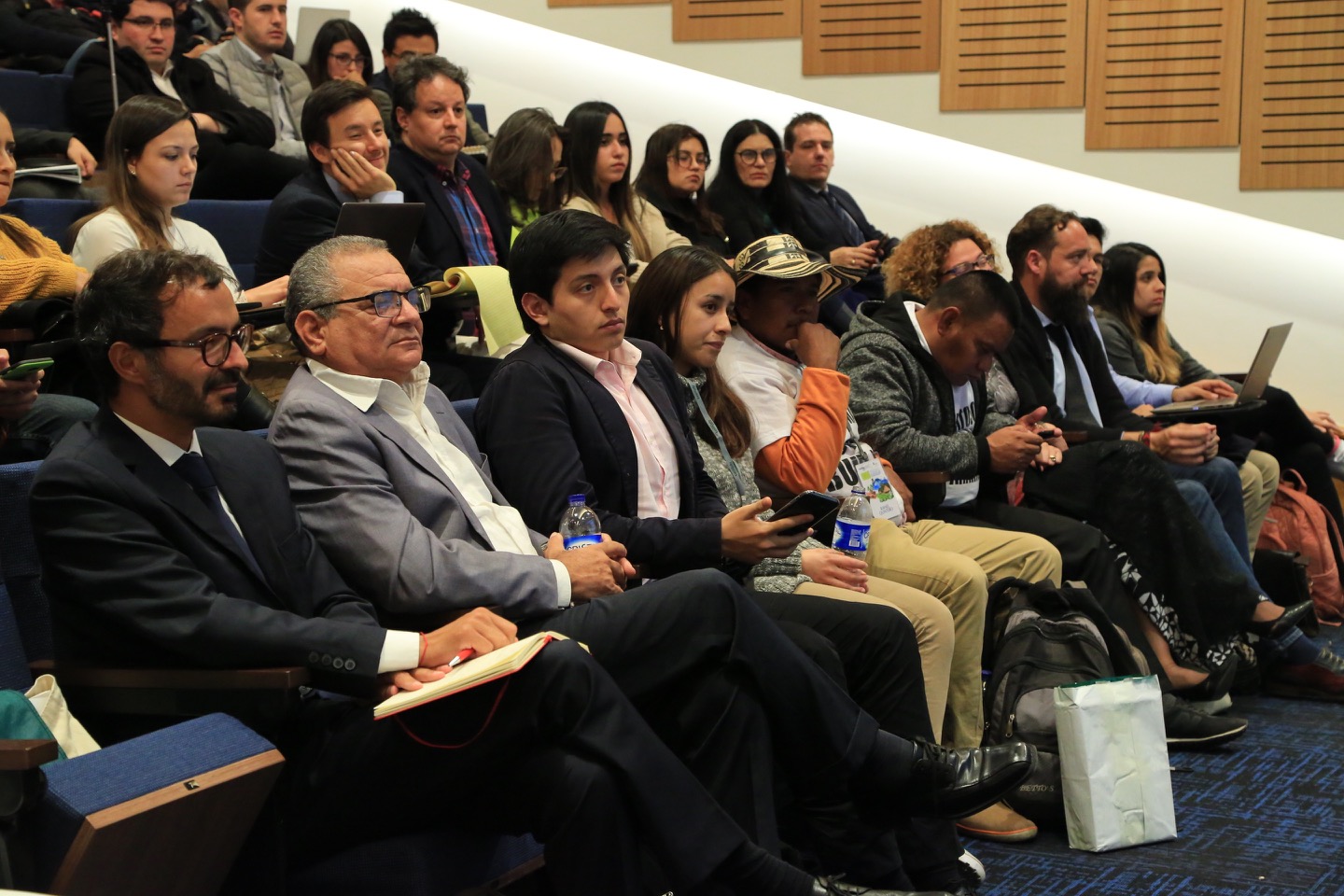 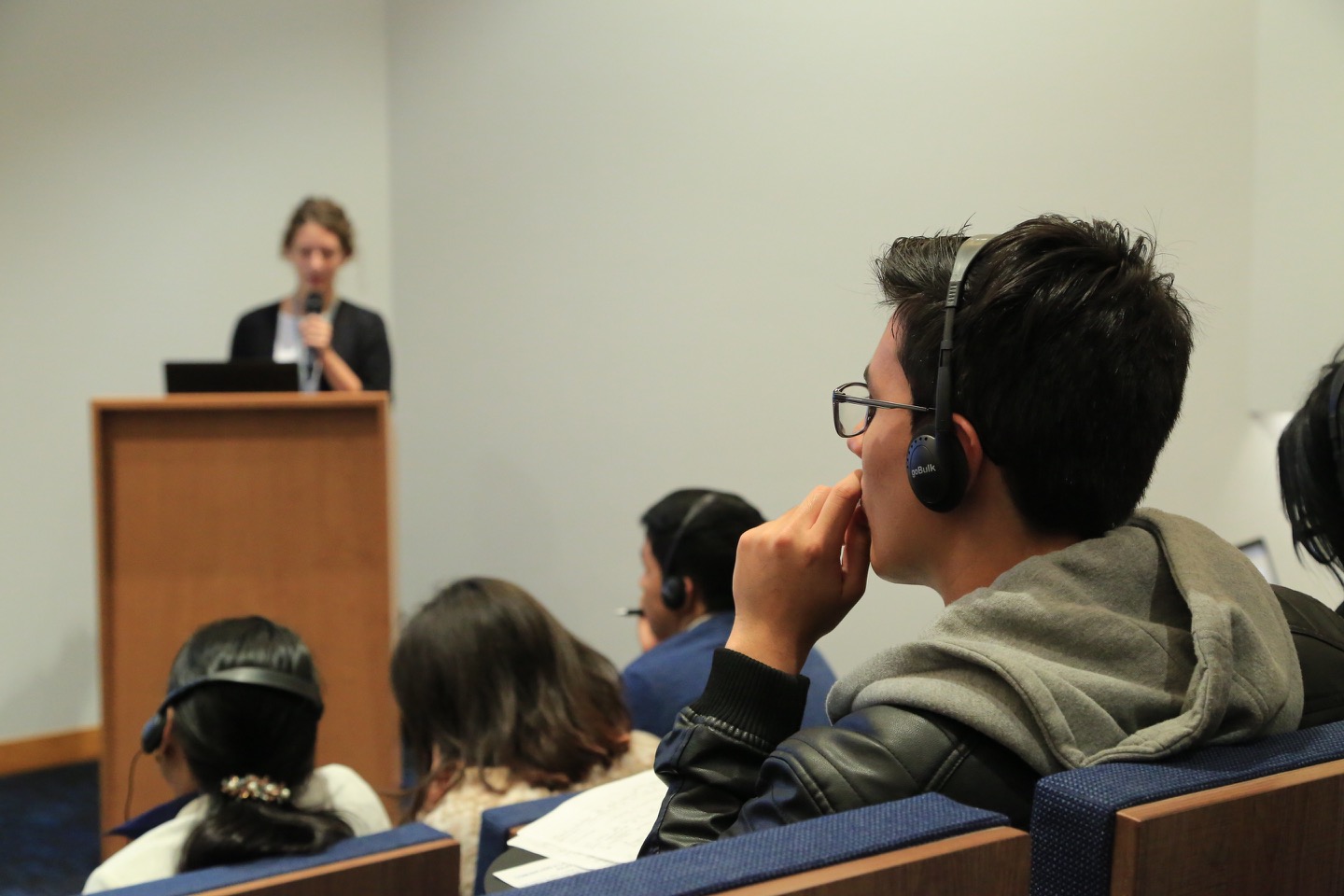 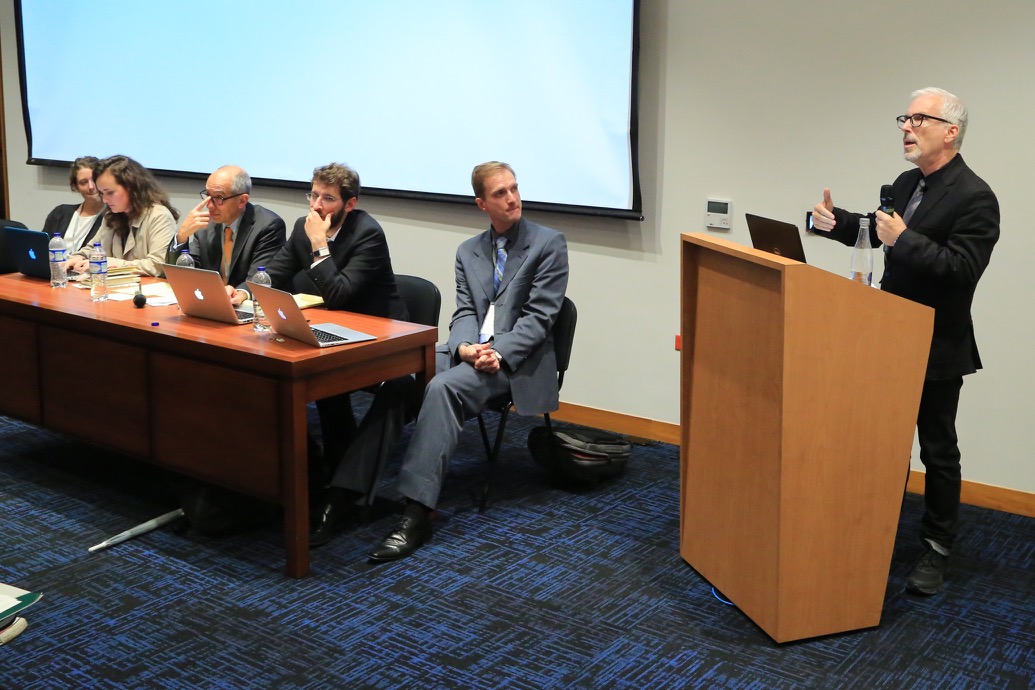 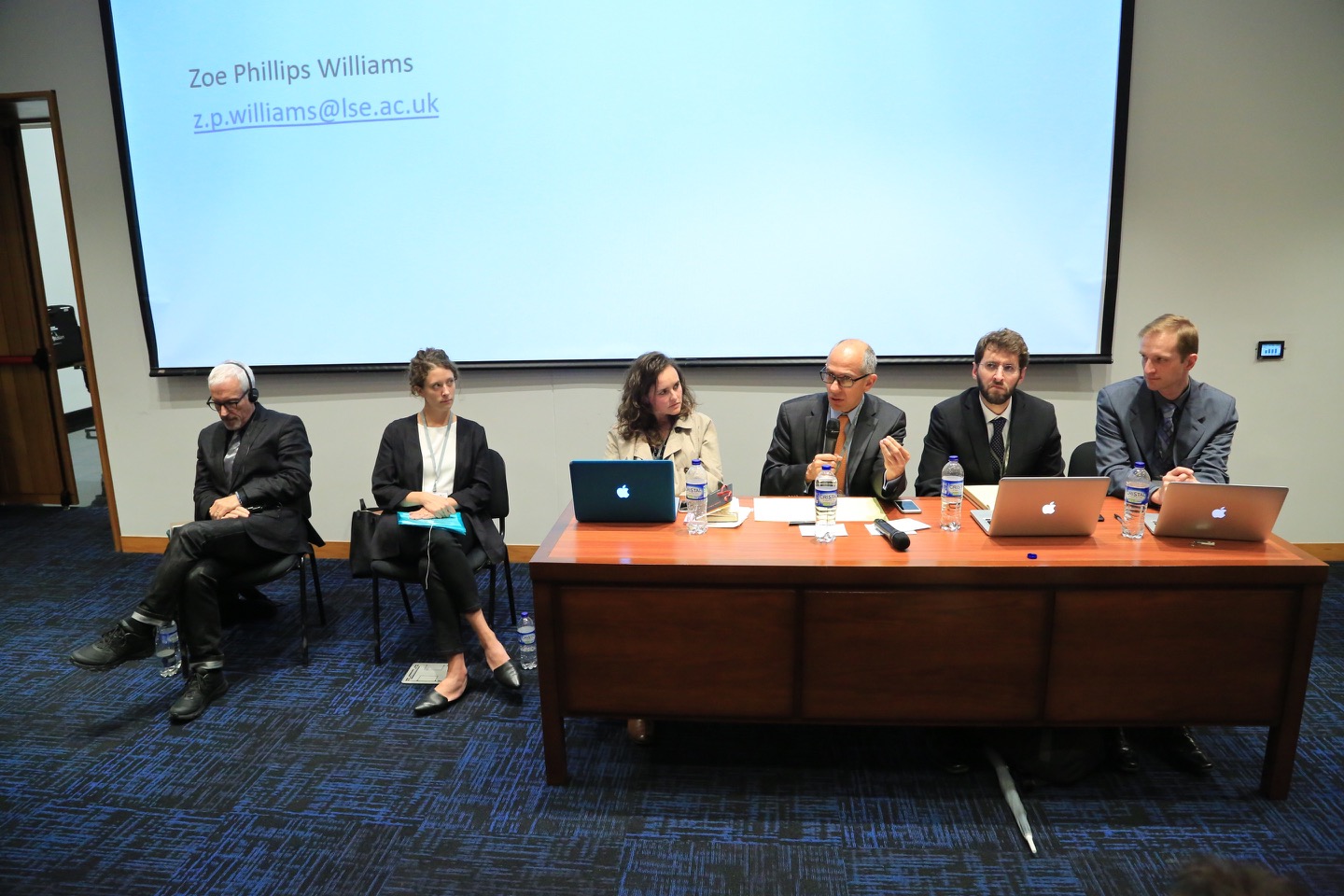 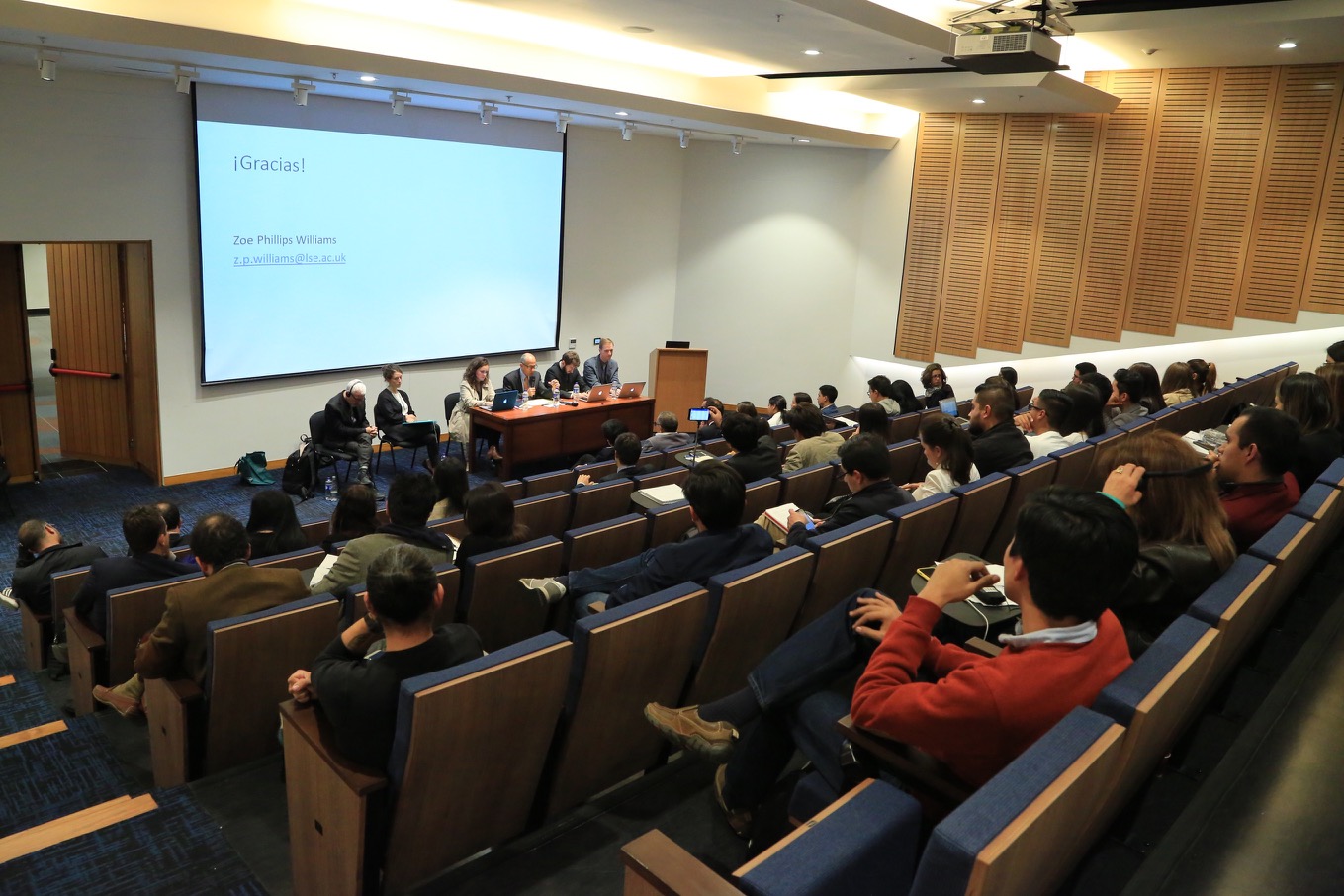 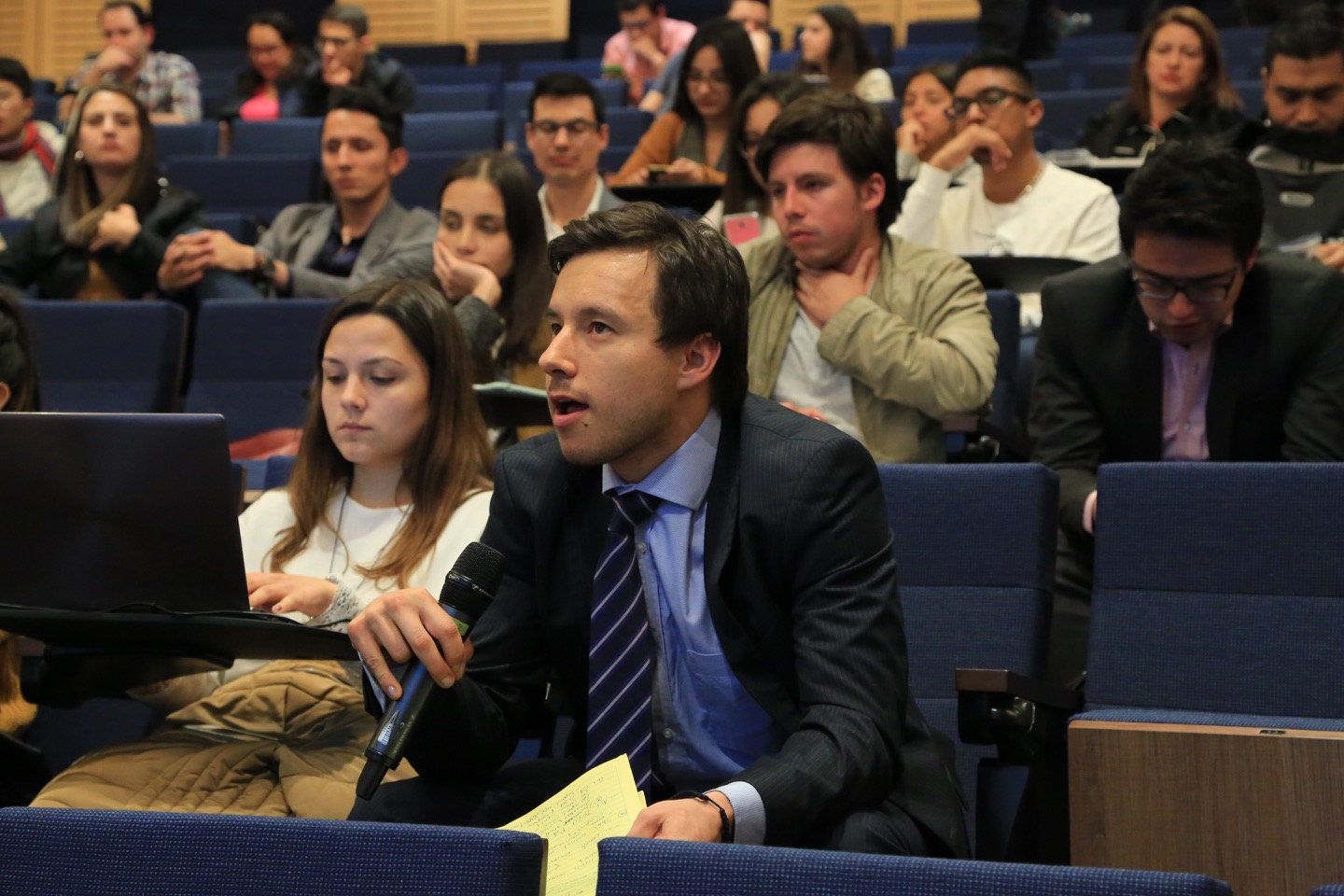 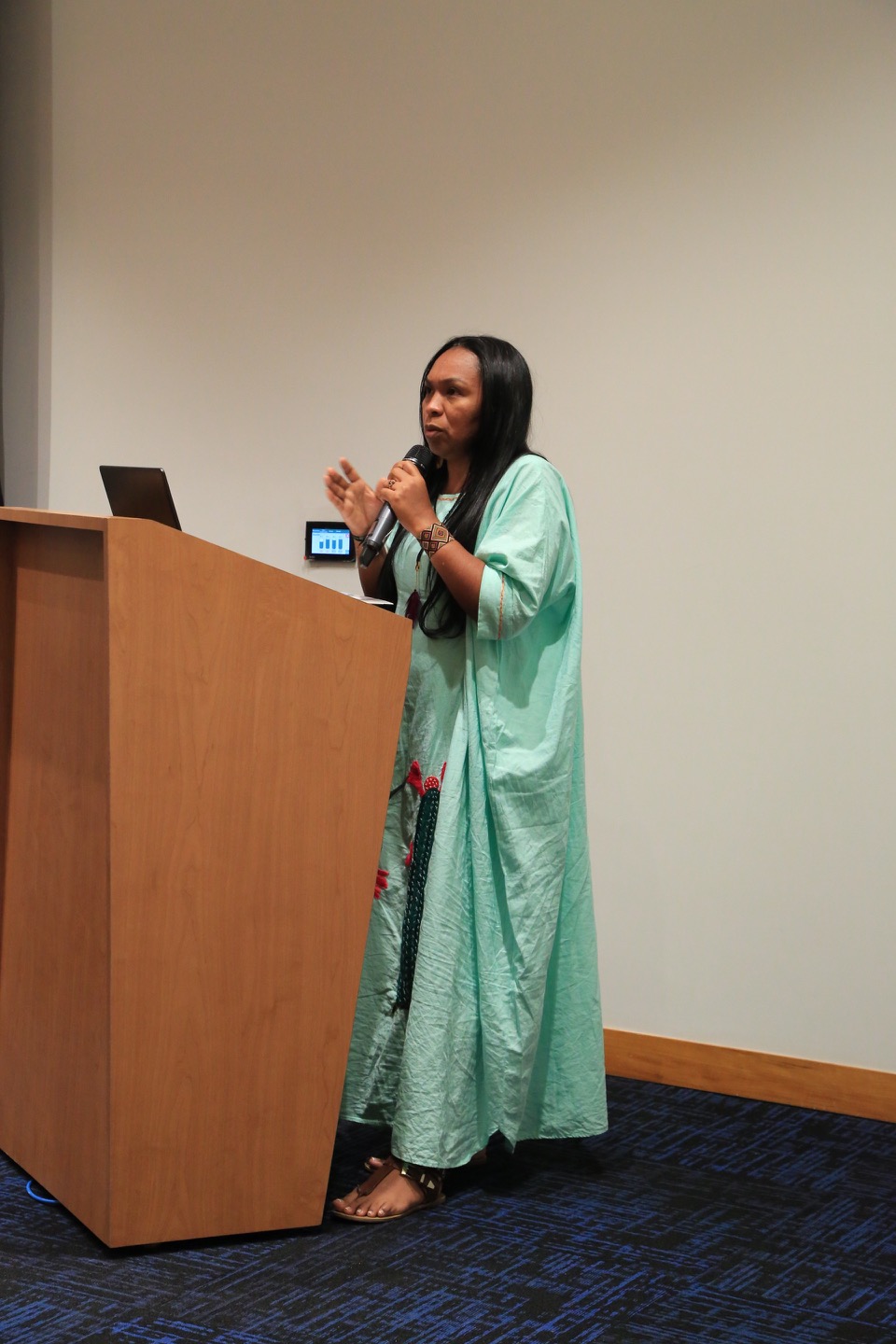