For the first time, two females are elected, as student representatives, to the University Executive Council

Gabriela Montoya, a Finance, Government and International Relations student, and María Camila Ricaurte, Social Communication - Journalism student, were elected as the two principal student representatives of the highest governing body of the Externado of Colombia University.

Furthermore, it is the first time student representation came from academic units other than Law, which traditionally has had greater representation, for its antiquity, among other factors.

Also, as a result of the elections held March 27-28, 2019, Felipe Castrillón and Cristian Serna, Law students, were elected as alternates.

The Externado de Colombia has an old tradition regarding student representation in the highest executive body. Indeed, the 1923 regulation contains a provision establishing student participation (as well as professors) in decisions relating to the University management. 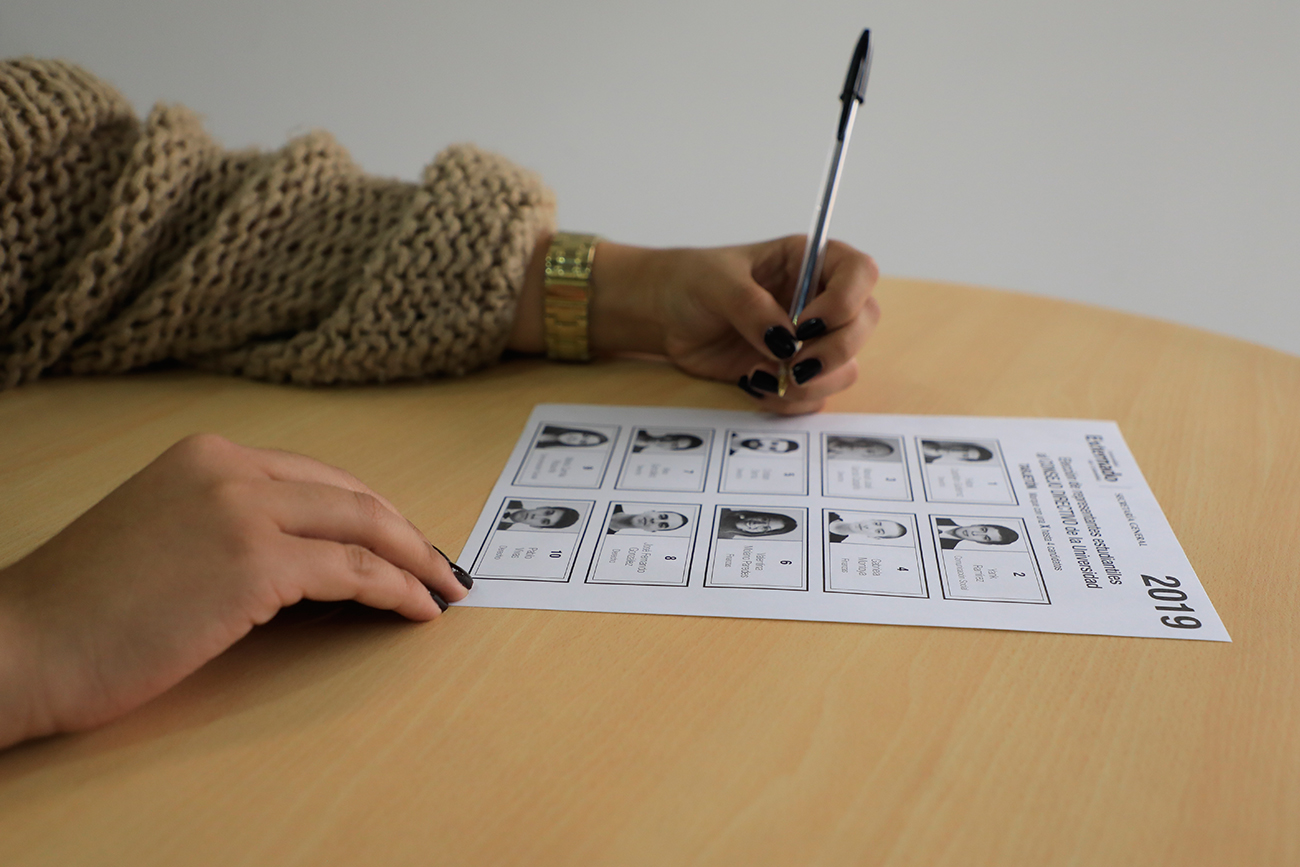 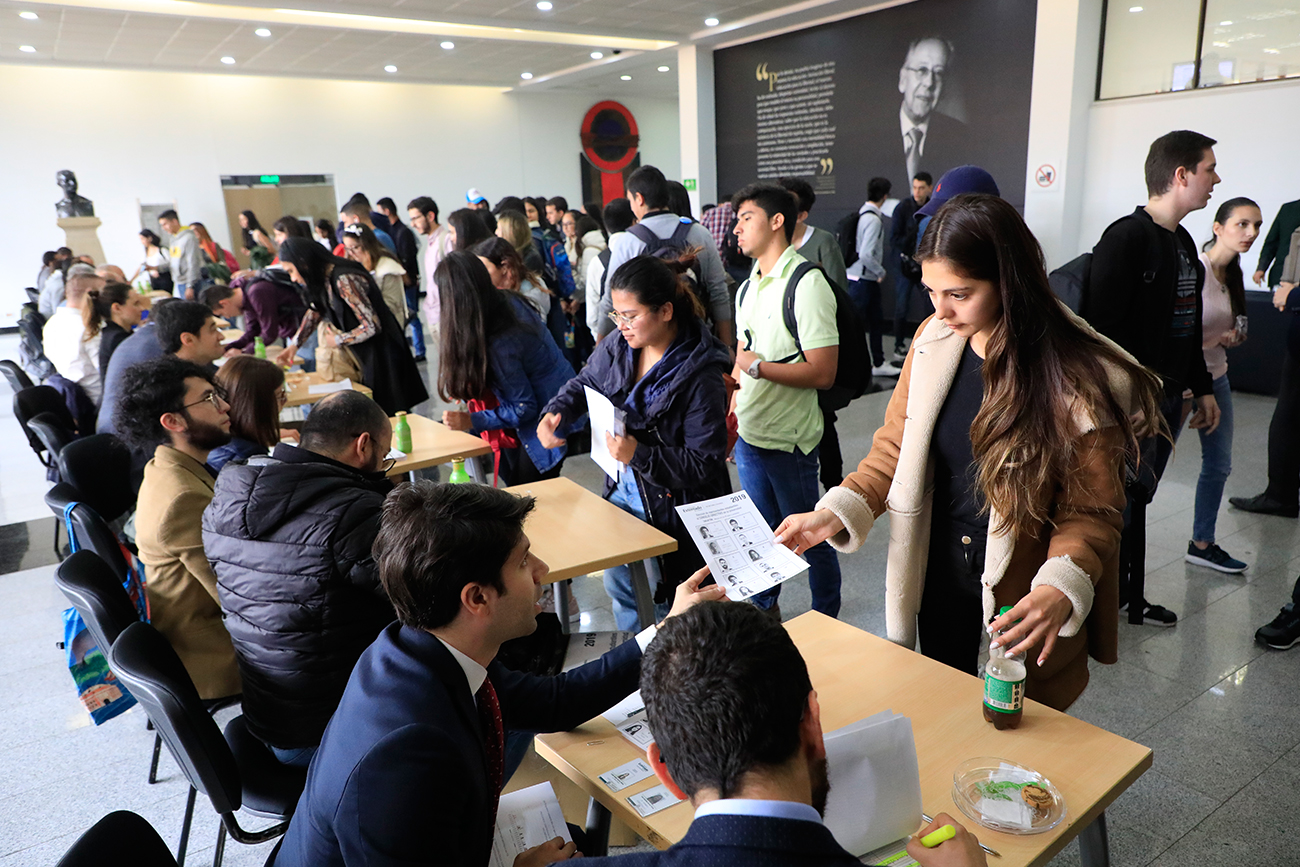 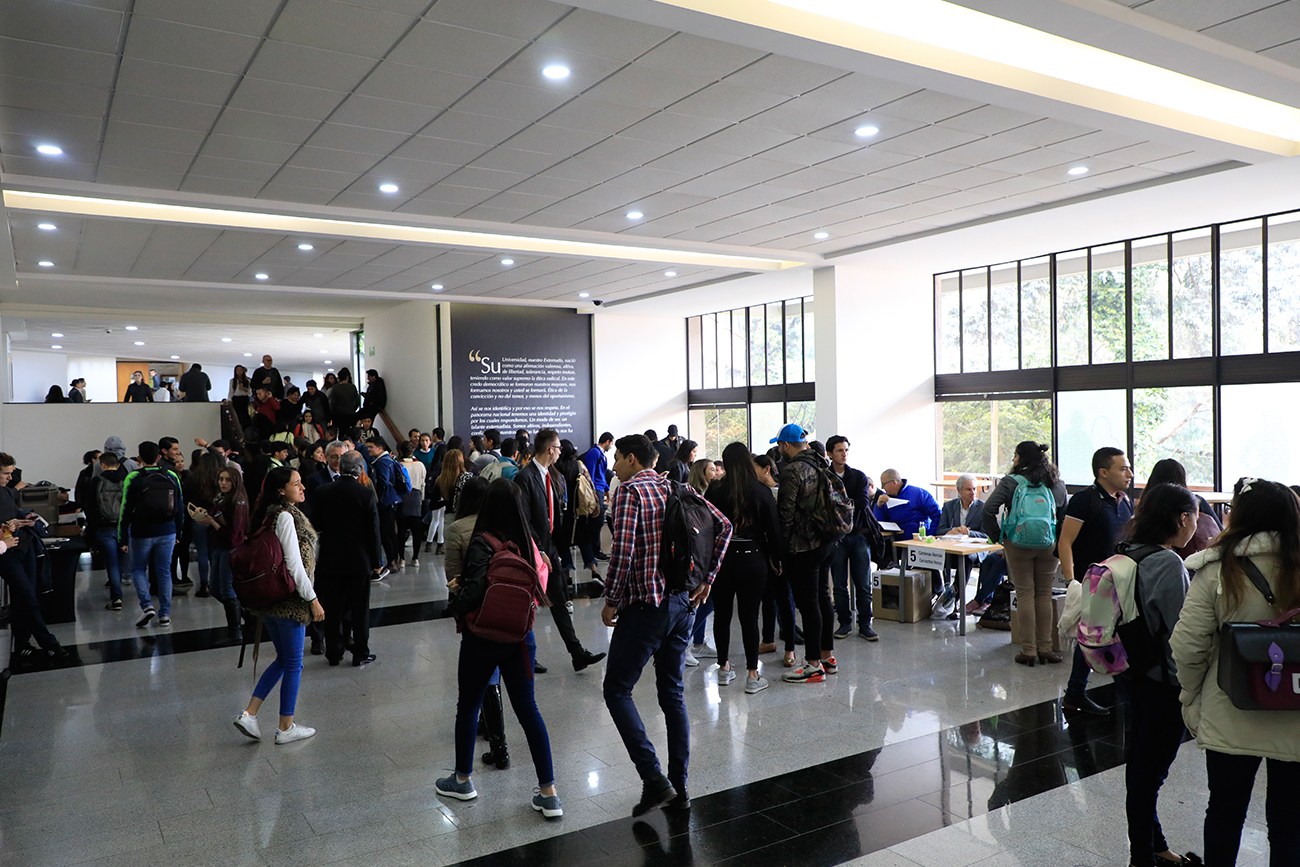 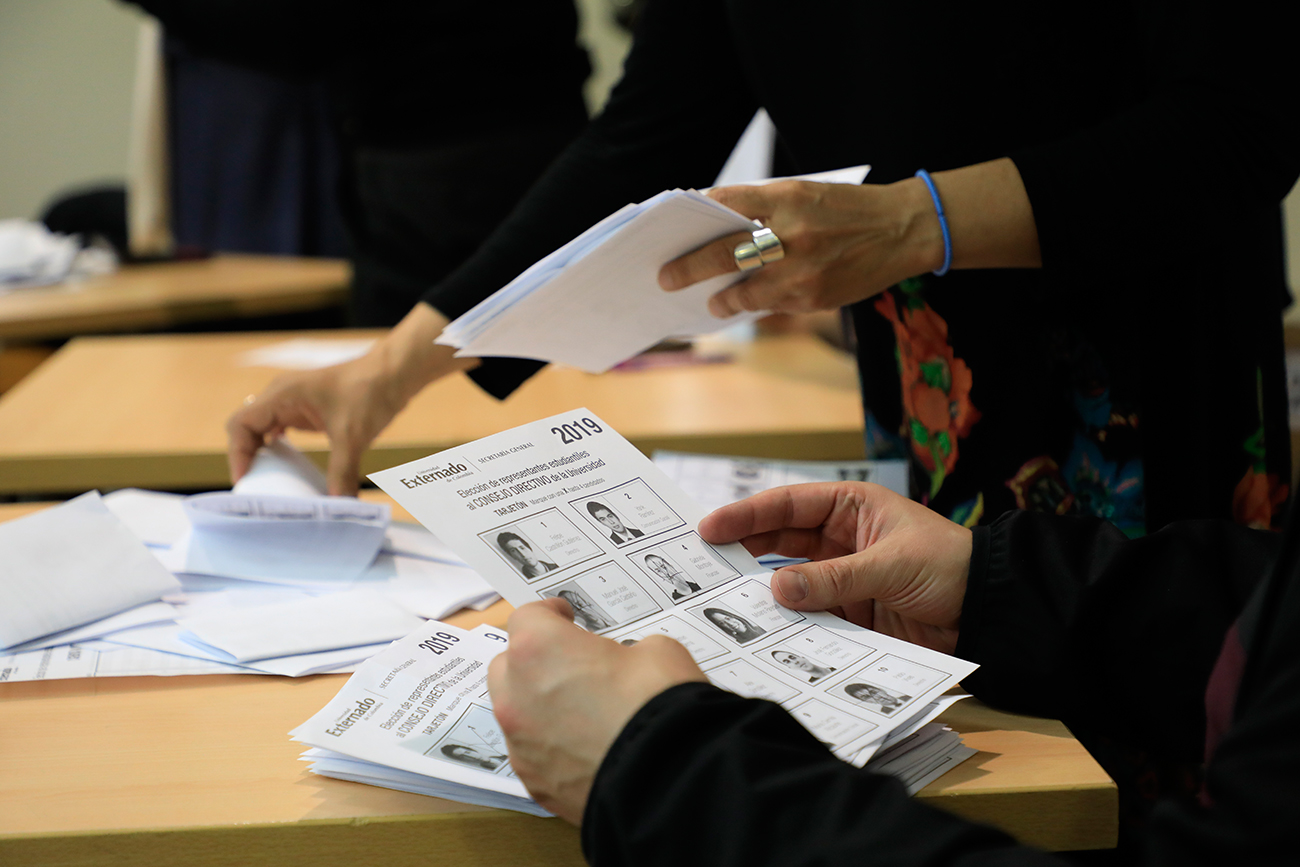 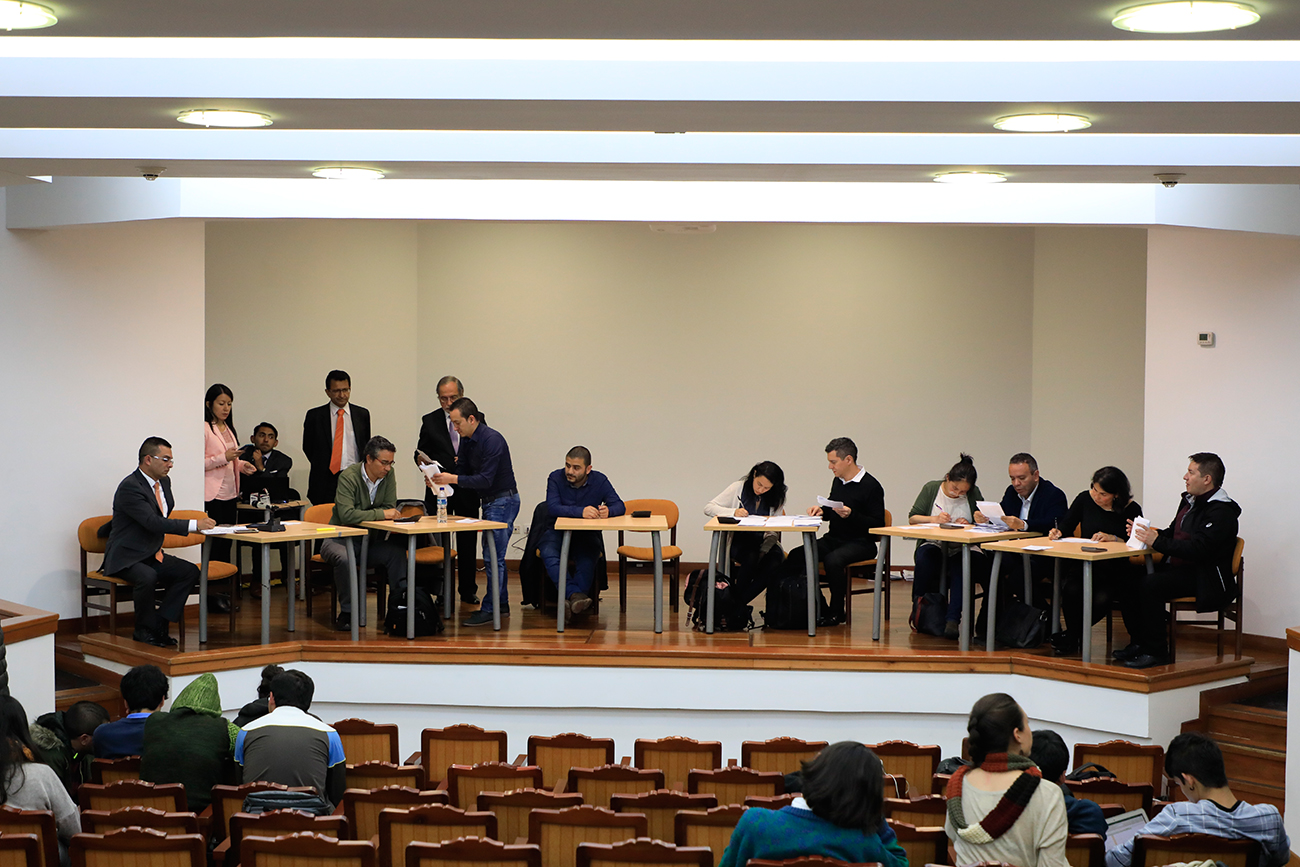 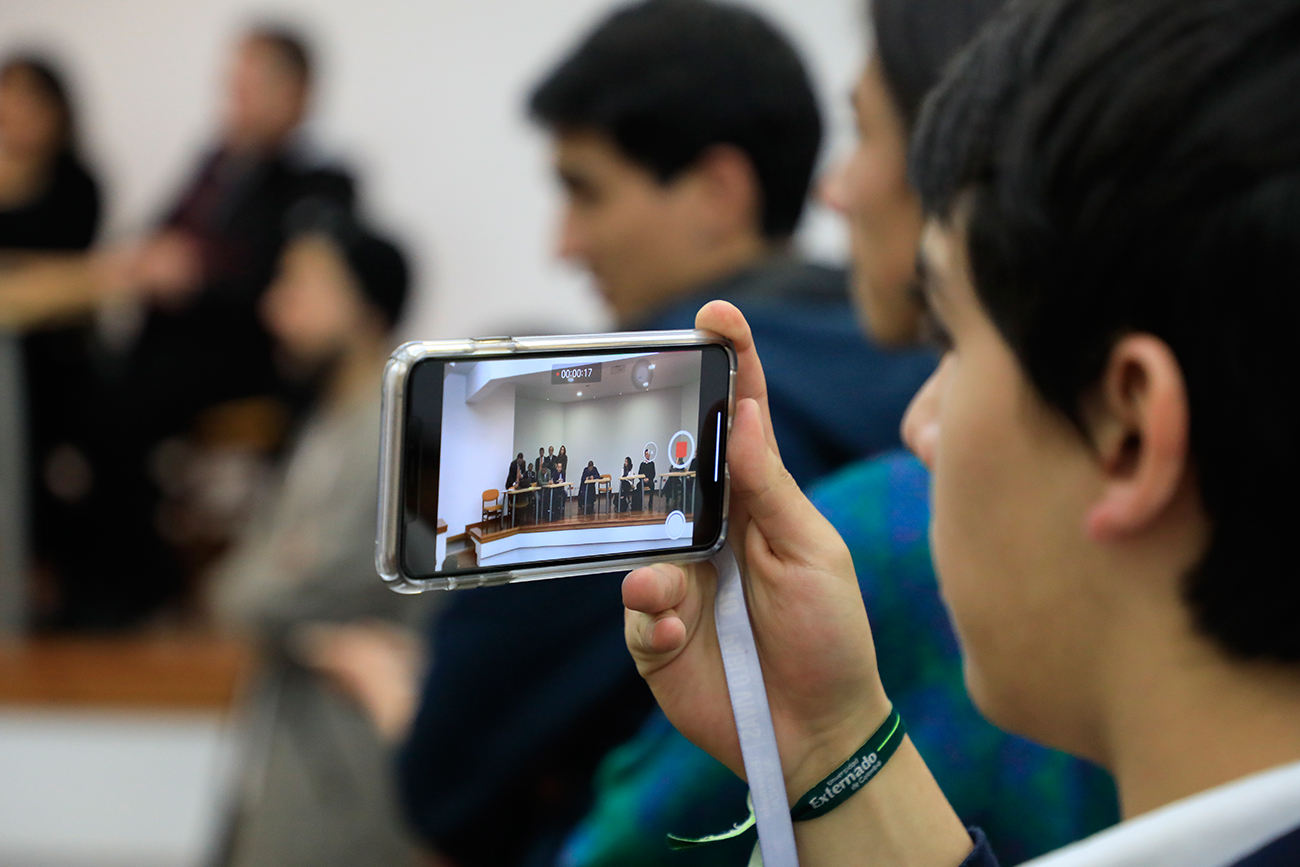