Digital indignation – for what?

Invited by the Finance, Government and International Relations Faculty, academics, journalists, and members of various organizations promoting digital citizenship, discussed these new forms of political expression at a 'Digital Café.'

Currently, more and more, in social networks, it is common to find tags such as #FueraTrump, #ContraLaCorrupción, #YoSalgoaMarchar, posted by thousands of users pooling together to make ‘visible’ their outrage, usually towards government bodies.

Today, the Internet has become the perfect and ideal space to debate, protest, and express all sorts of opinions; in some cases, these trends and tags set the news agenda of several communications media.

Thus, digital citizenship is a fact and the focus of several academic studies. “Technology has managed to empower citizens and given them a voice. It has transformed them into political subjects,” stated Jean – Marie Chenou, from the Universidad de los Andes, one of the guests at this relevant dialogue.

Against this background, one of the biggest challenges for civil society is to transfer the indignation expressed in the networks to the tangible and act upon it in the streets. “It is necessary that digital citizens cross from indignation to participation, not just mobilization, but also recognize that what causes indignation is quantifiable in Governments, i.e. it is affecting public funds,” said Claire Launay, of Transparencia  Colombia.

So these messages can be better heard in the power circles, support from social movements is essential, assured the speakers.

A clear example of the discussion at the ‘Digital Cafe’ is the “GANA’ (Win) project in Nariño, led by Javier Arteaga, where through a digital platform, has sought to include citizens in political life, with such basic things as the release of information on Mayors, Governors, and civil servants’ assets, as well as providing a space where people in Nariño can voice their requests and complaints:

“In Colombia, we are the pioneers of this idea, and people believe us because if a request has a certain amount of support, the Mayor or Governor must comply with it immediately,” said Arteaga.

While in some areas the power of the Internet and social networks is understood, it still needs larger media and Government support. VICE Colombia is another media that has made progress in their quest to build citizenship, from answers to general interest questions and also, by adding to each source of information a multiplicity of voices, especially in the peace environment Colombia is experiencing.

The ‘Digital Cafe’ speakers agreed that the current problem is that despite having freedom of expression, most platforms do not deem listening to citizens or handling their requests and complaints, as a priority. “Sometimes, everything remains in the network; processes are long and never inclusive. We need speed and immediacy, and this is only offered by networks.” 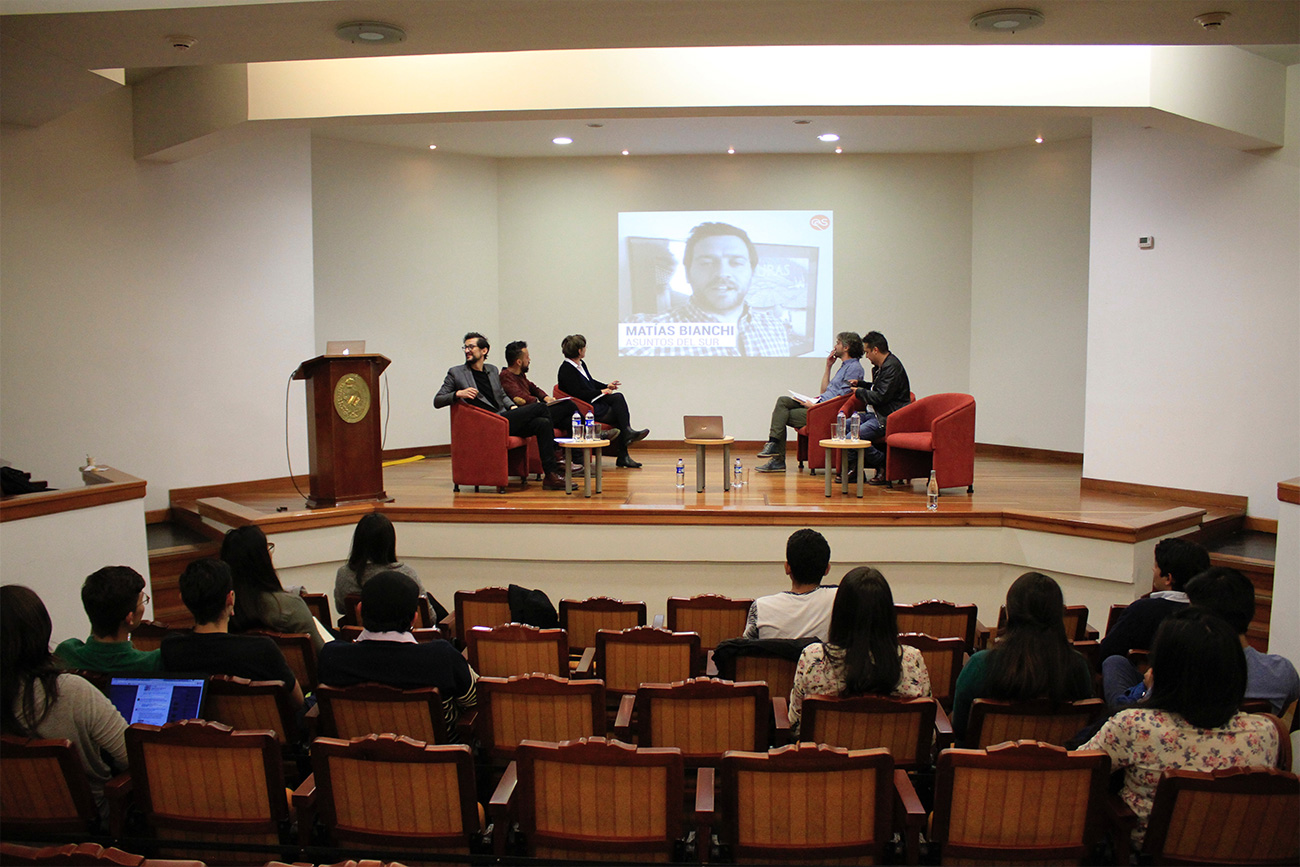 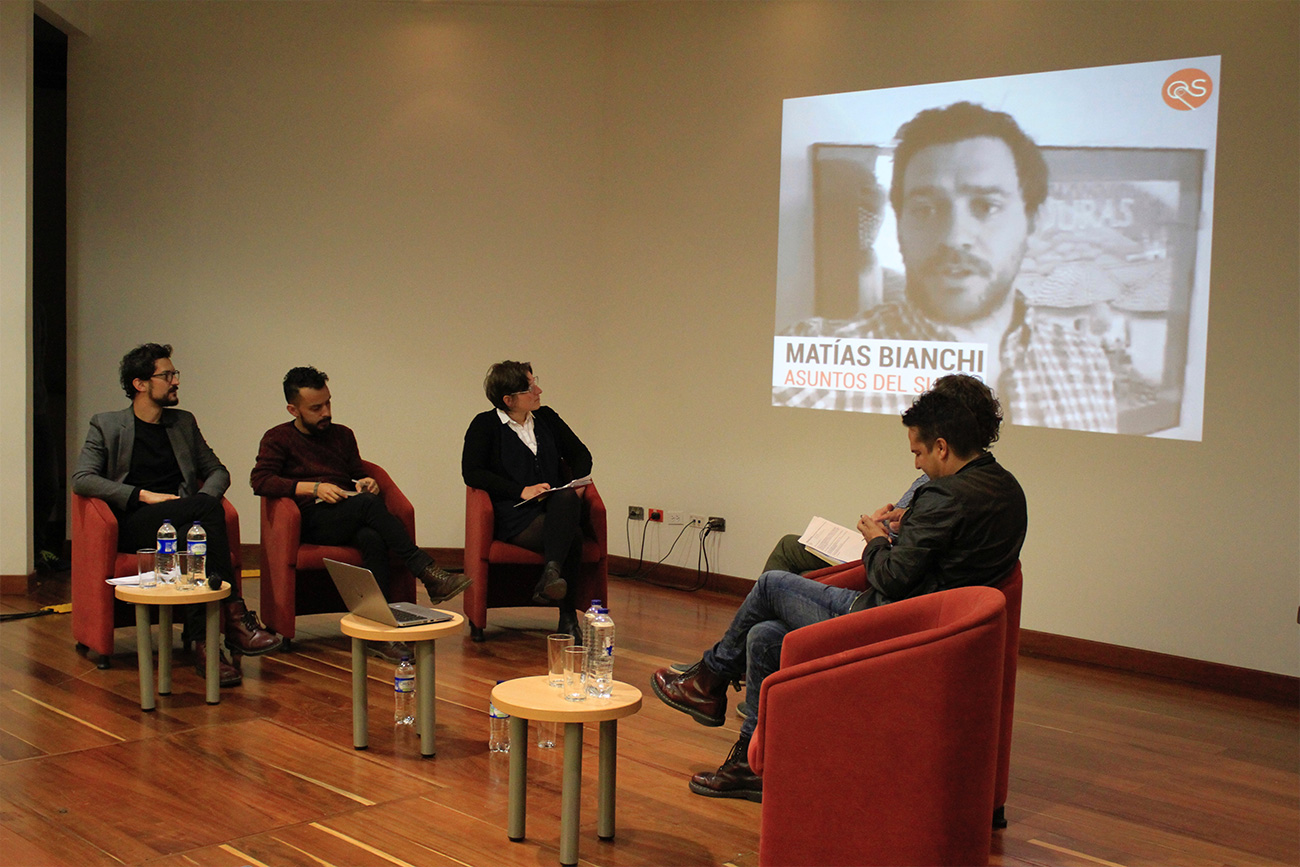 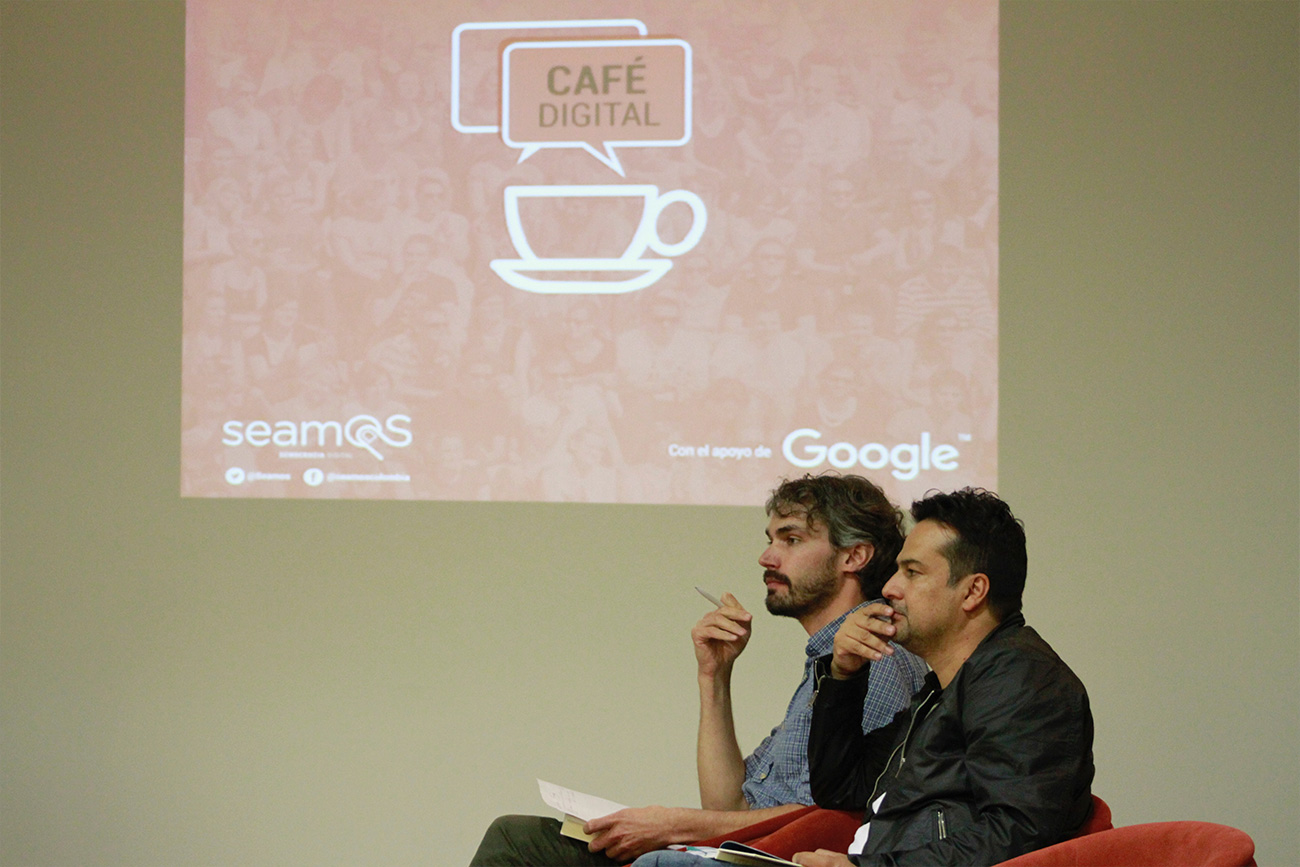 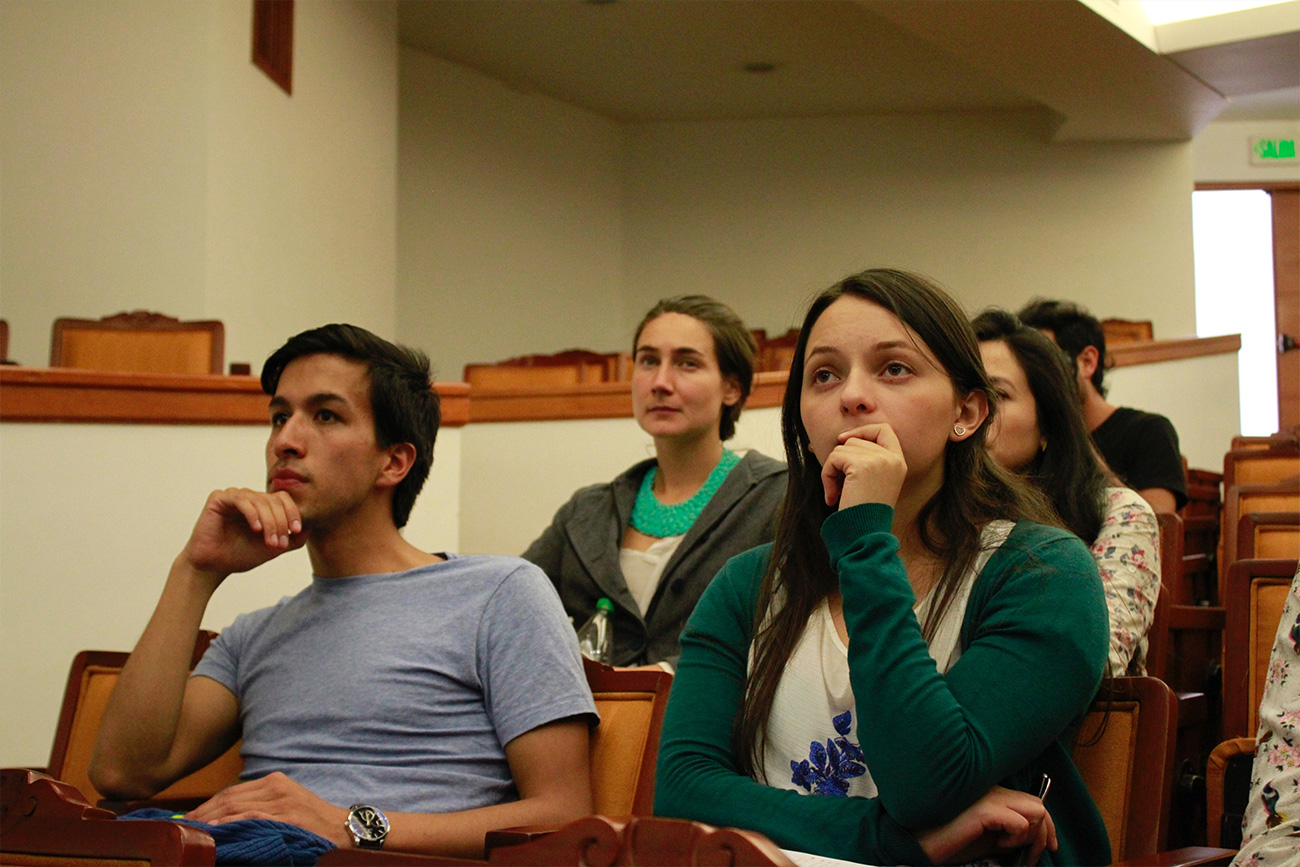 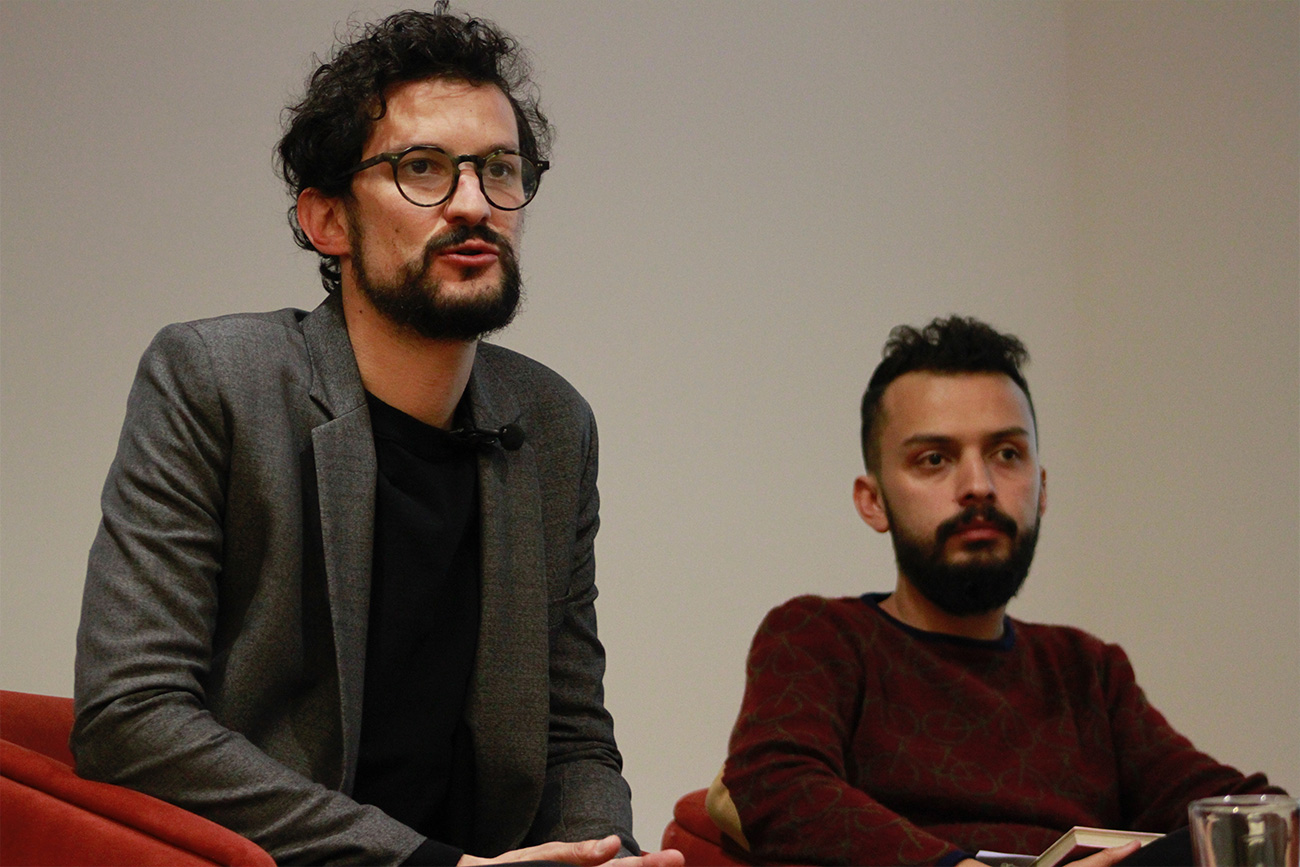 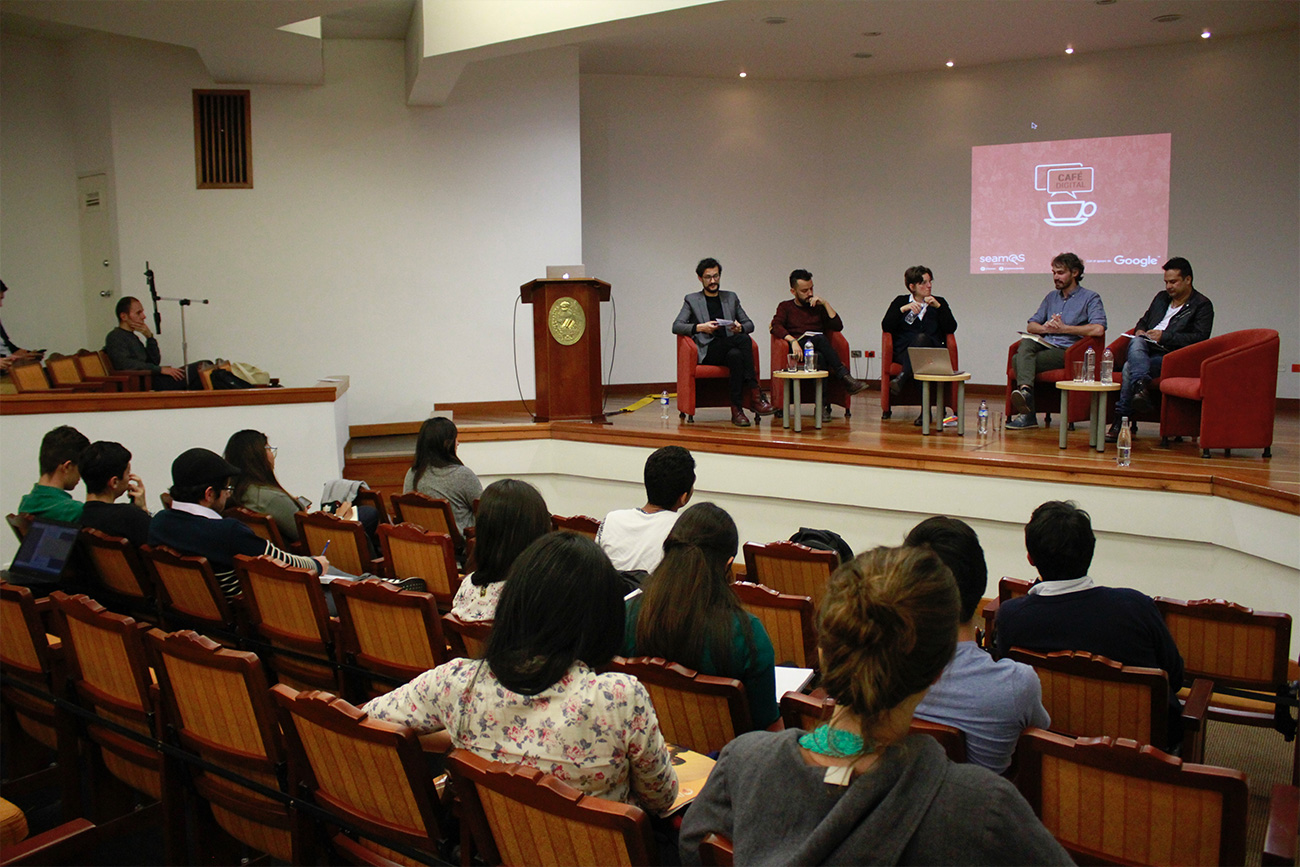 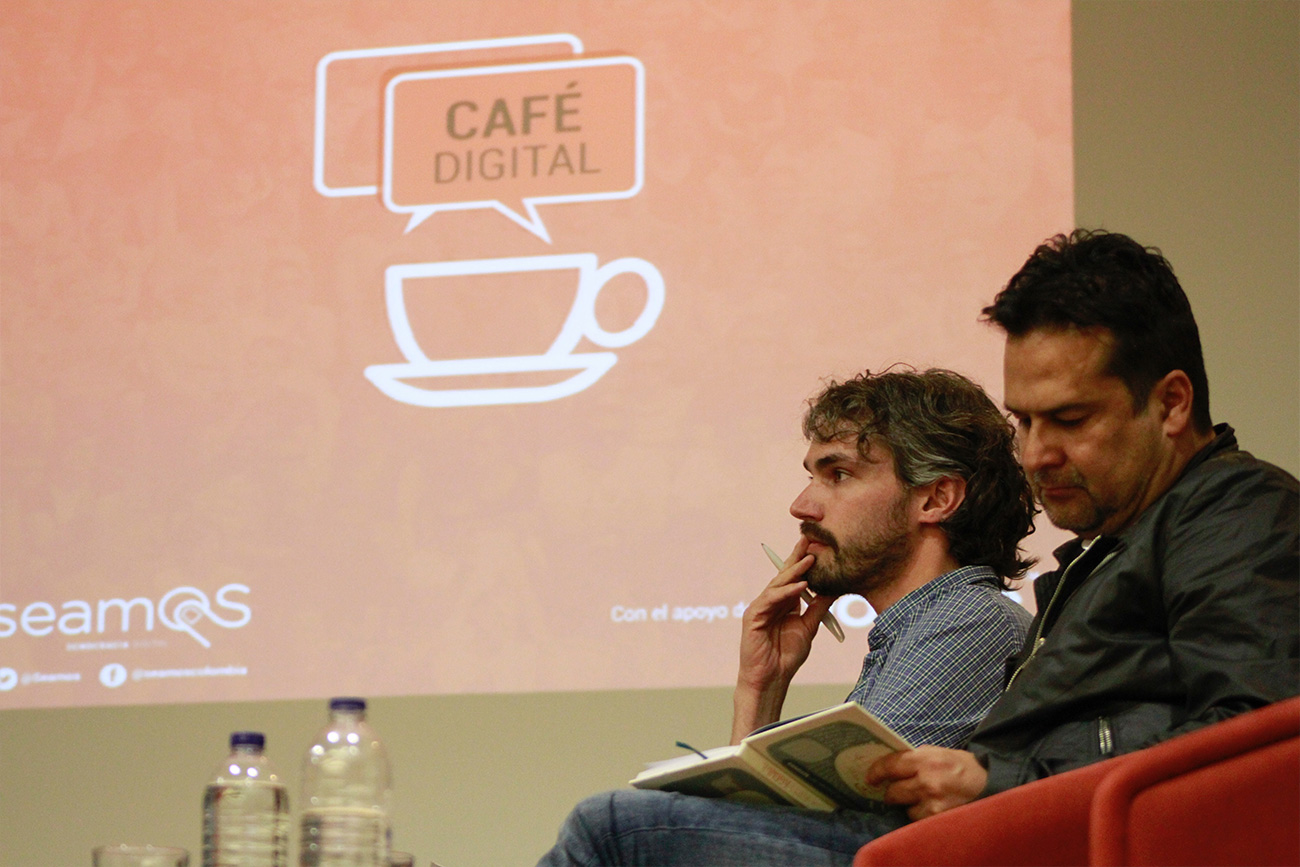