The Externado de Colombia was born February 15, 1886, as a response to the absolutism and the repression of freedom in education imposed by the Regeneration dictatorship.

The University was founded by young jurist and educator Nicolás Pinzón Warlosten, who, with the support of a group of illustrious radical liberalism professors, established an institution which, since its inception, has allowed the study and free expression of ideas. The University has welcomed students from all regions of the country, practiced respect for religious creeds and political ideologies, and promotes tolerance as a way to achieve peaceful coexistence within heterogeneity.

It was called “Externado” (day school) because the new institution was influenced by the modern European educational system which at that time opposed the medieval boarding school system.  The system, oriented to catechizing, was unsuitable for the development of an autonomous personality. Externado denotes, therefore, openness, freedom of study and teaching.

Throughout its history, the Externado has avowed the principles and values of its founders. Its Rectors have been Nicolás Pinzón Warlosten, Diego Mendoza Pérez, Ricardo Hinestrosa Daza, Fernando Hinestrosa, and Juan Carlos Henao.

As a higher education institution dedicated to teaching and Social Sciences research, with a humanistic conception, the Externado de Colombia University promotes and practices absolute respect for life.

The Externado’s endeavor is developed within a pluralistic philosophy, open to all currents of thought, alien to dogmatism and respectful of all religious creeds and political ideologies. The University promotes tolerance as a formula to achieve peace and progress within heterogeneity, welcomes students from all regions of the country, and considers diversity as one of its greatest assets.

The Externado de Colombia has confidence and is optimistic about the viability of Colombia as a nation and works for the reassertion of national identity. It supports integration with Latin American countries as a guarantee of a significant presence in the international scene and stimulates cooperation with universities throughout the world to keep in touch with universal and updated culture.

Within the liberal spirit that characterizes it, the Externado de Colombia University pursues the freedom ideal as an inalienable human right; it has faith in democracy; fights for the improvement of the Social State of Law; the pursuit of social and economic equality, and respect for Fundamental Rights.

The Externado de Colombia University is a member of the following associations:

Colombian Association of Universities, ASCUN
The University was the founder of the Association. Its rector was President from 1957 to 1963 and 1971 to 1977.

Union of Latin America Universities, UDUAL
The Externado de Colombia rector was President of UDUAL between 1976 and 1986.

International Association of universities, AIU
The University’s rector was the primary member of the Board of Directors from 1985 to 1995. 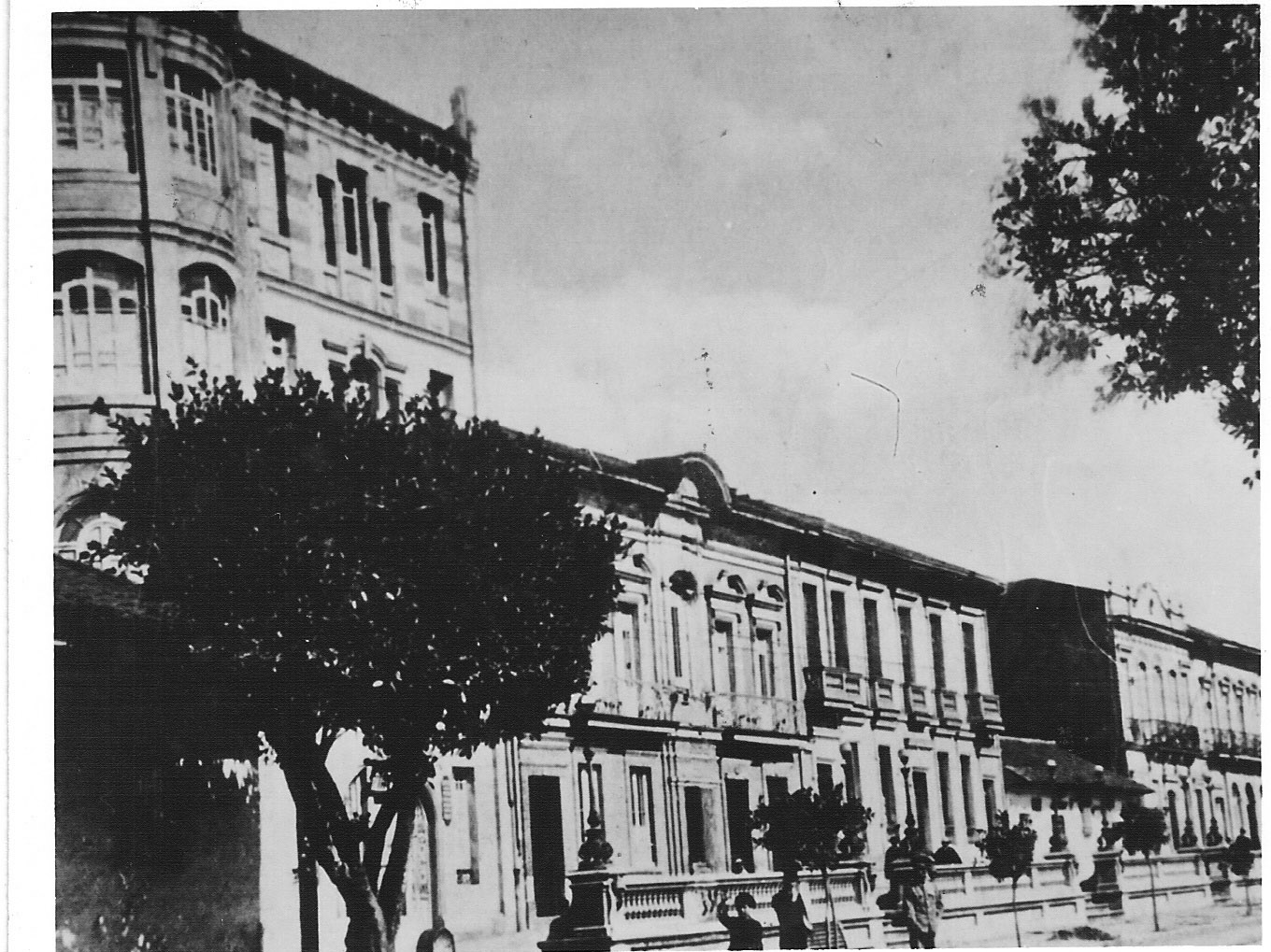