Strengthening the Externado relationship with the Academia in Turkey

In commemoration of Turkey’s Republic Day, the Externado carried out an intense working agenda in Istanbul and Ankara during the week of October 15, 2018.

Turkey marked the 95 anniversary since Mustafa Kemal Attatürk won, for the Turkish people, the independence war. The Externado de Colombia University, headed by Rector Juan Carlos Henao, joined the celebration with a packed working agenda in Istanbul and Ankara during the week of October 15, 2018, prepared by the FIGRI Center for Studies on Contemporary India and South Asia, with the support of the Colombian Embassy in Turkey.

The agenda had the goal of strengthening the relationship with the Turkish Academia.  The Middle Eastern country plays a central role in the economic and political scene in Europe and Asia, impacting the stability of the region and which, in areas such as connectivity, infrastructure, urban development, educational coverage, and management of migrant populations, provides a reference for Colombia.  The agenda also sought to analyze, in-situ, interdisciplinarity as a rule in Turkish higher education.

With the KOC University, a private institution, the highest ranked in Turkey and ranked 448 in the QS University Rankings, a Law Erasmus inter-institutional cooperation agreement was entered into, and also, an interdisciplinary research one on Migration. The projects have the goal of teaching faculty exchanges and joint research.

Additionally, talks will begin between the two institutions’ international relations offices to start, in 2019, a student exchange in academic programs such as Law, Economics, International Relations, and Business Administration.

With the Flagship University of the Bosphorus, considered one of the best public institutions in Turkey for its independence and high-level research, ranking fifth at the national level and 571 in the 2019 QS Rankings, an agreement was signed relating to student mobility; particularly, in the areas of Economics, Languages, and International Relations. Additionally, the institutions’ International Relations Faculties agreed to establish areas of joint research to proceed with the structuring of a specific project, either Erasmus or Mevlana.

Likewise, new exchange instruments were added with the Middle East Technical University (METU/ODTÜ University), with which the Externado has two agreements. This institution was founded in 1956 by Atatürk to contribute to the development of Turkey and the Middle East countries. It is the most recognized public University in the country and abroad for its high academic level and its emphasis on research, innovation, and development. It ranks 551 in the 2019 QS Rankings. Teaching is imparted in English, and the University has approximately 28,000 students.

Other activities specifically relate to student and teaching faculty mobility for the Law of the Sea program; evaluation of joint work in Archaeology; development of summer schools for students in Turkey and Colombia in 2019, and research in economic opportunities in both countries.

At a meeting with the TECHNOPARK of the METU University, it was agreed to evaluate its business incubation program, with worldwide recognized results, to encourage joint activities by the Schools of Management and Economics at both universities.

With the University of Ankara, with which the Externado has an active relationship since 2014, it was proposed to carry out a joint research project on the compared analysis of Turkey and Colombia, involving teaching staff mobility and publications in both languages. The subject and scope of the research will be determined by mutual agreement, but initially, the issue of immigration was suggested.

It was also agreed to assess the areas of professors’ mobility, coordinated with the Center for Latin American Studies and the University School of Languages.

With the University of Bilkent, a private institution founded in 1984, ranked 456 in the world rankings and second in Turkey, characterized by being open to foreigners, with broad internationalization, and associations with centers of the United States, Europe, Japan, and Australia, it was agreed to sign an inter-institutional agreement with emphasis in the areas of Law, Business Administration, Hospitality, and training programs in Spanish, the second language offered by the University.

Lastly, as suggested by the embassies of both countries, meetings were held with foundations promoting education and research abroad to discuss the creation of a Center for Turkish Studies at the Externado de Colombia University, focused on the analysis of contemporary Turkey, its culture, and society. 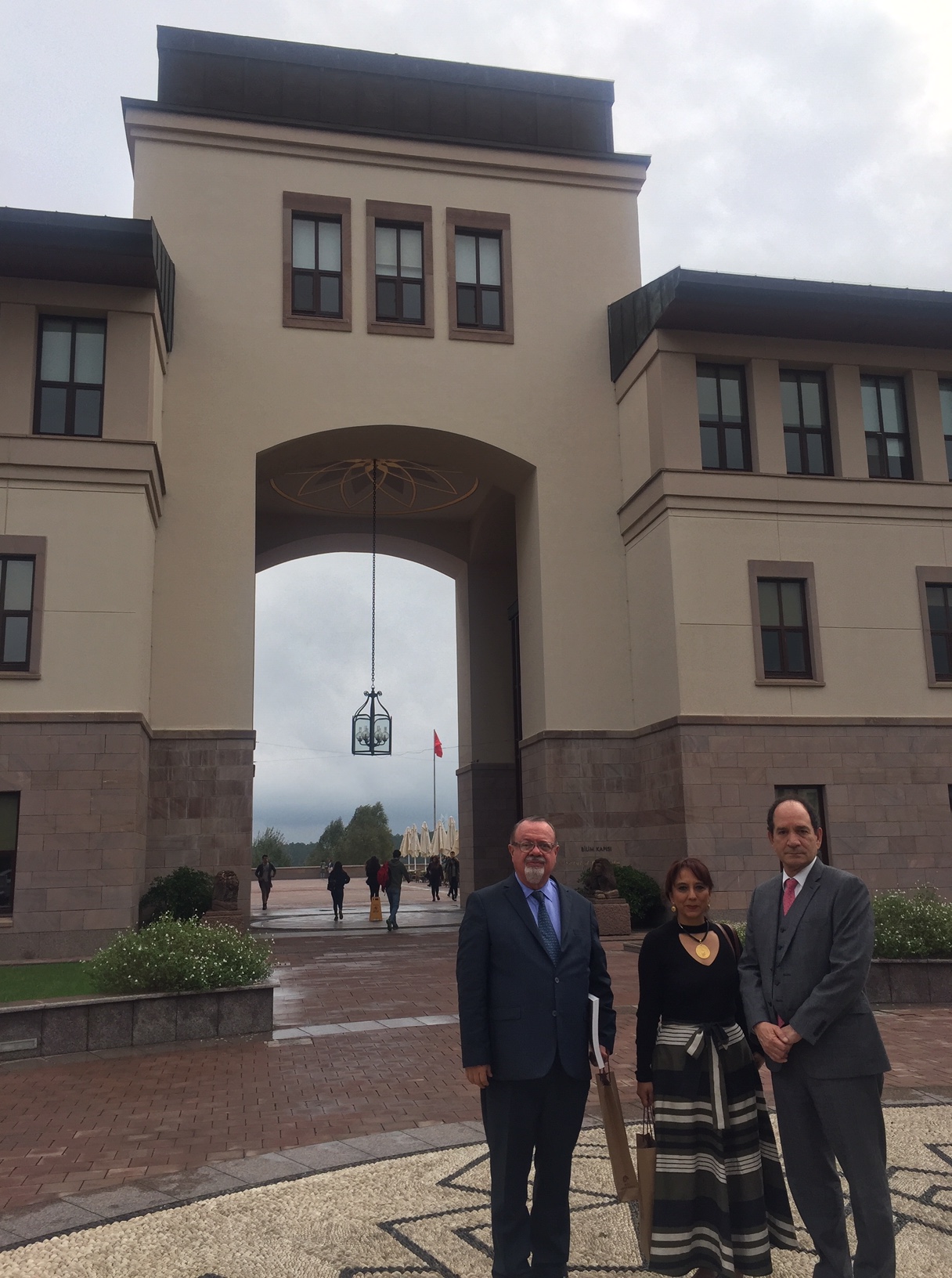 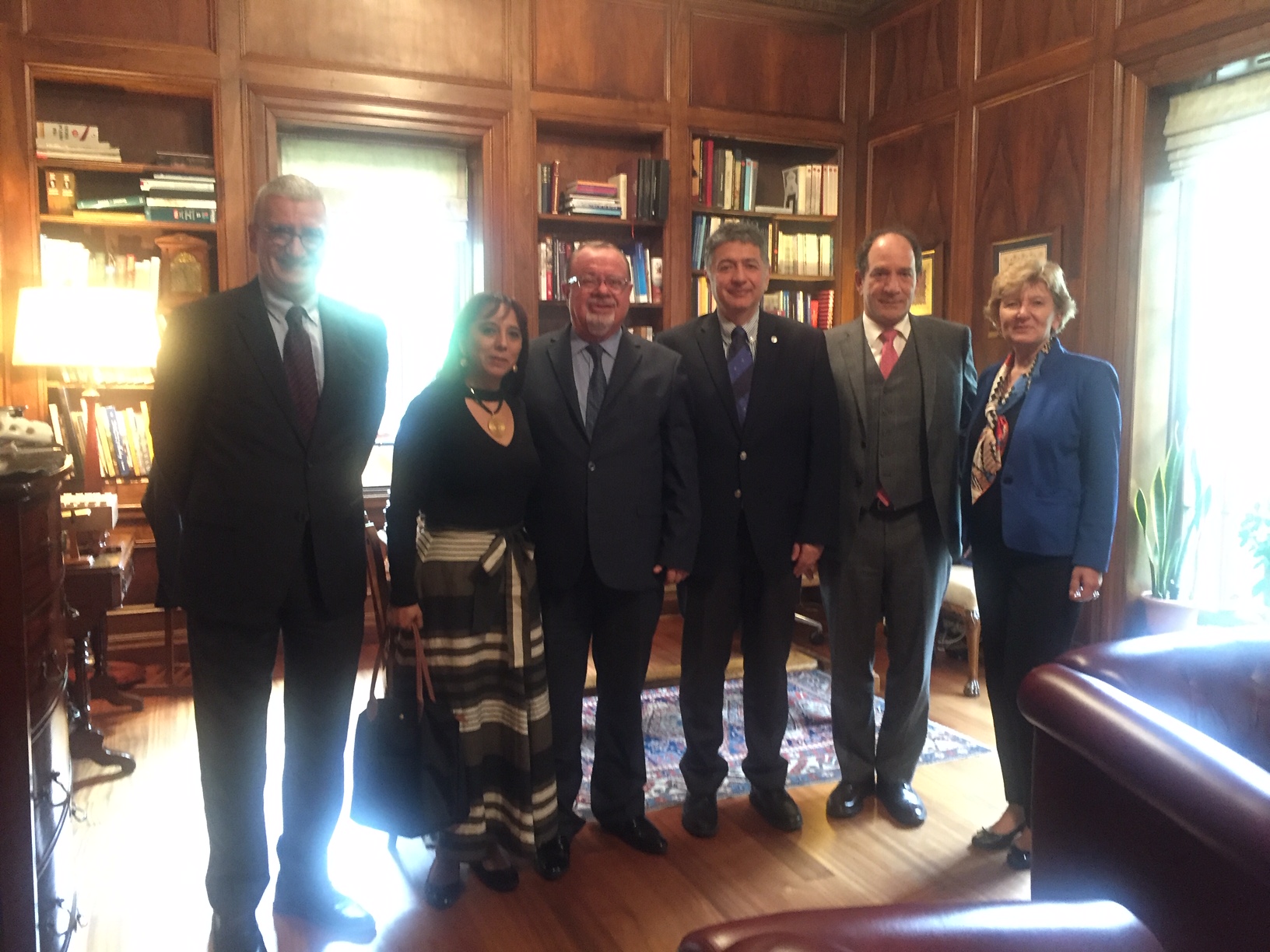 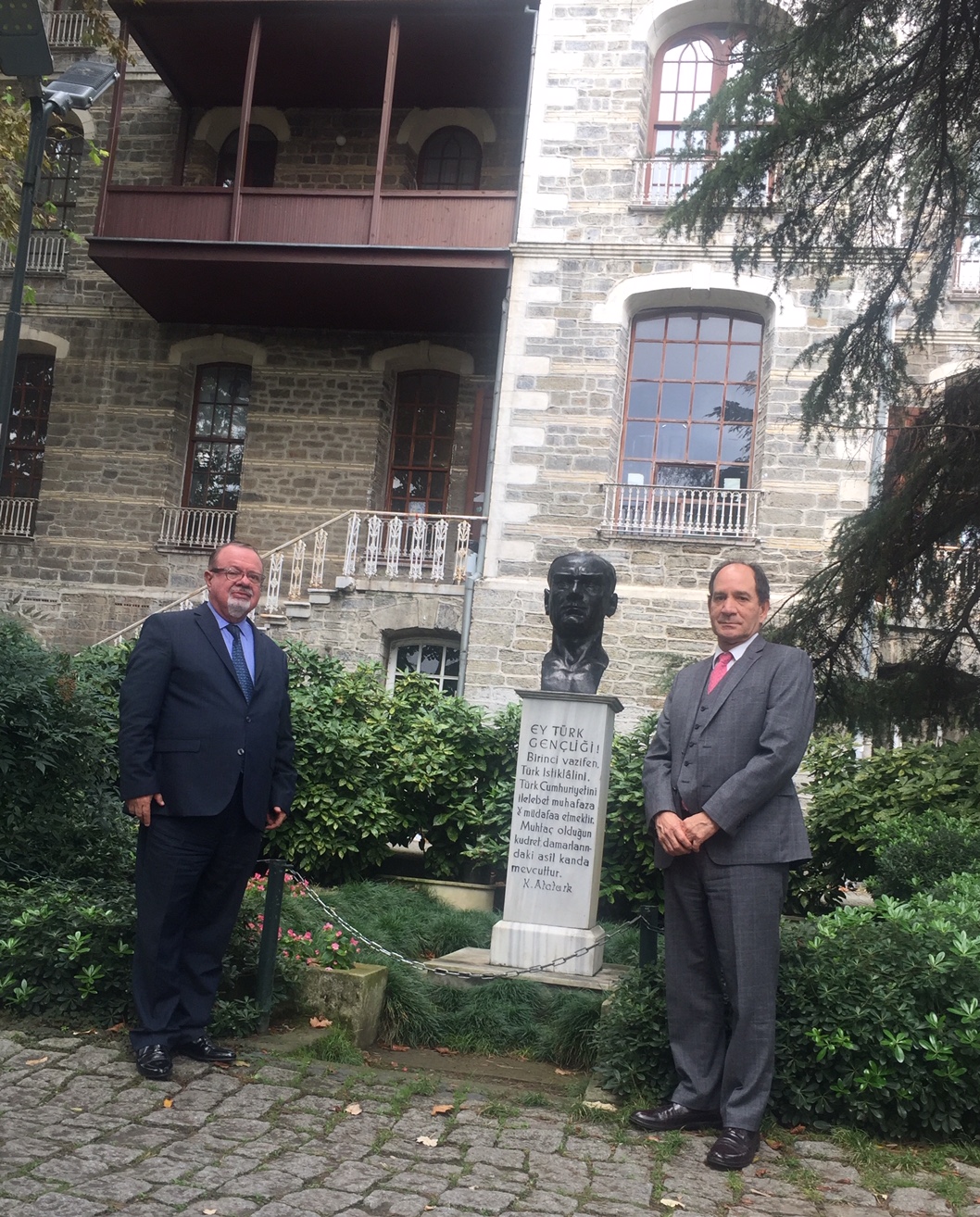 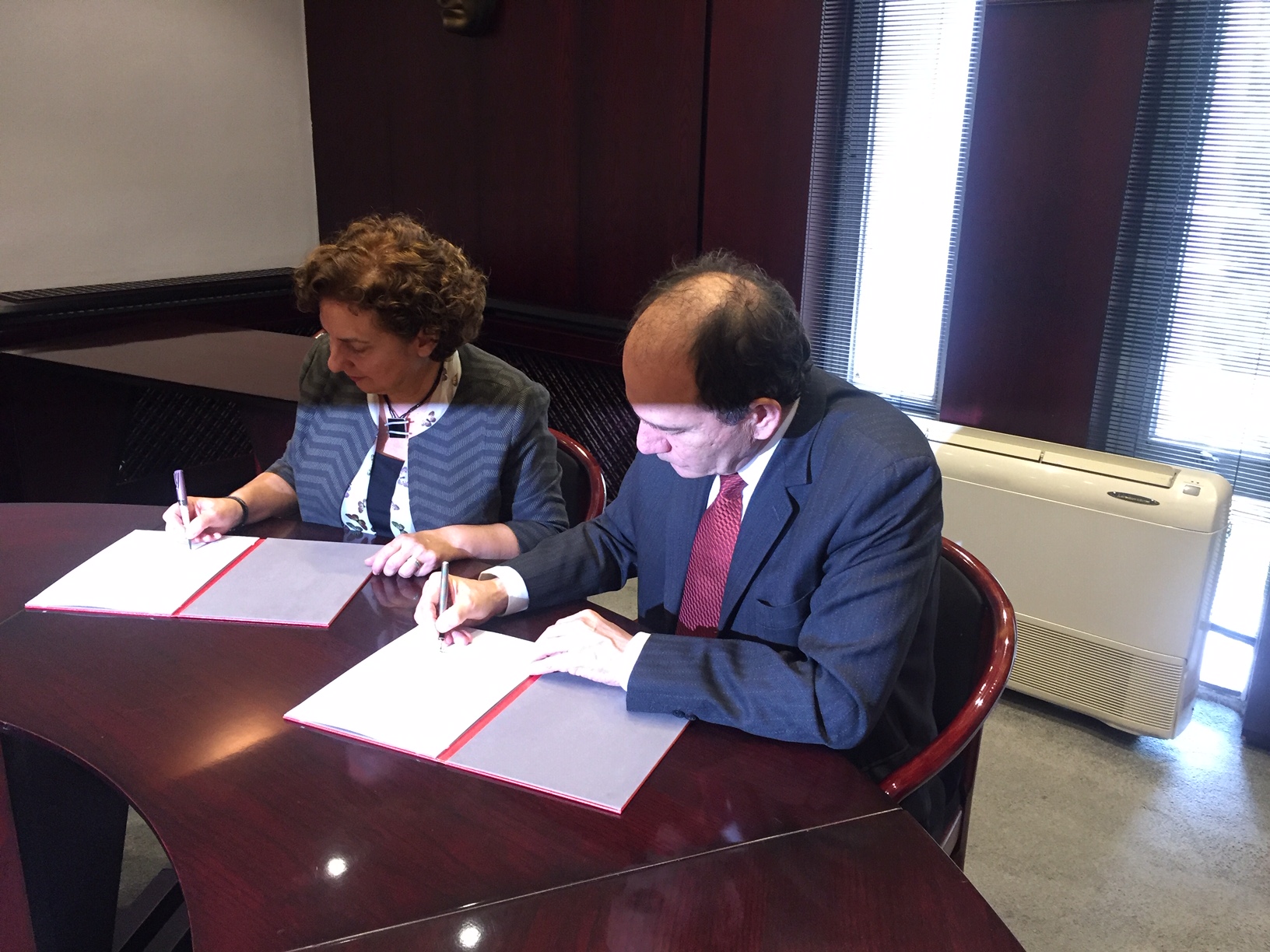 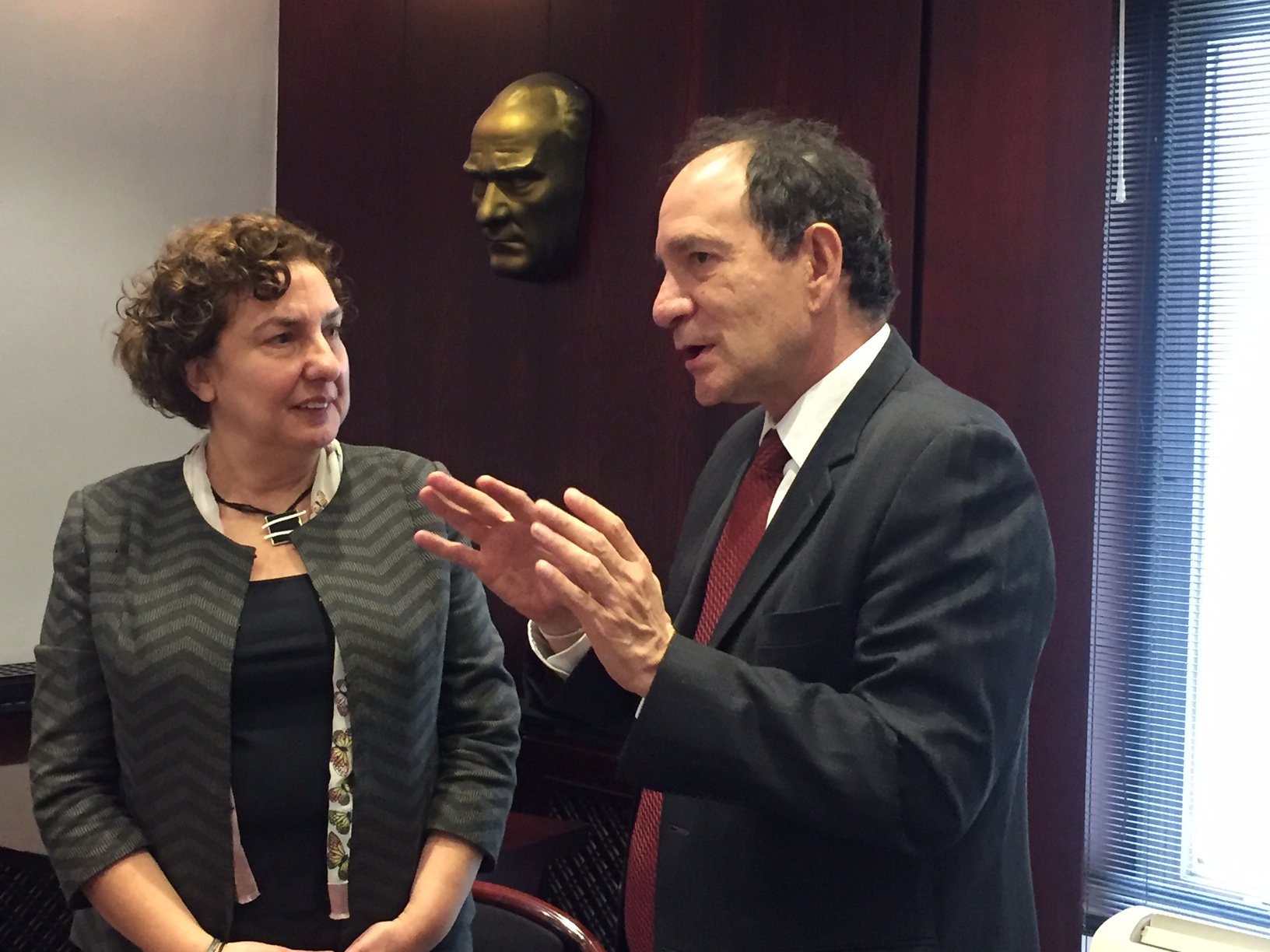 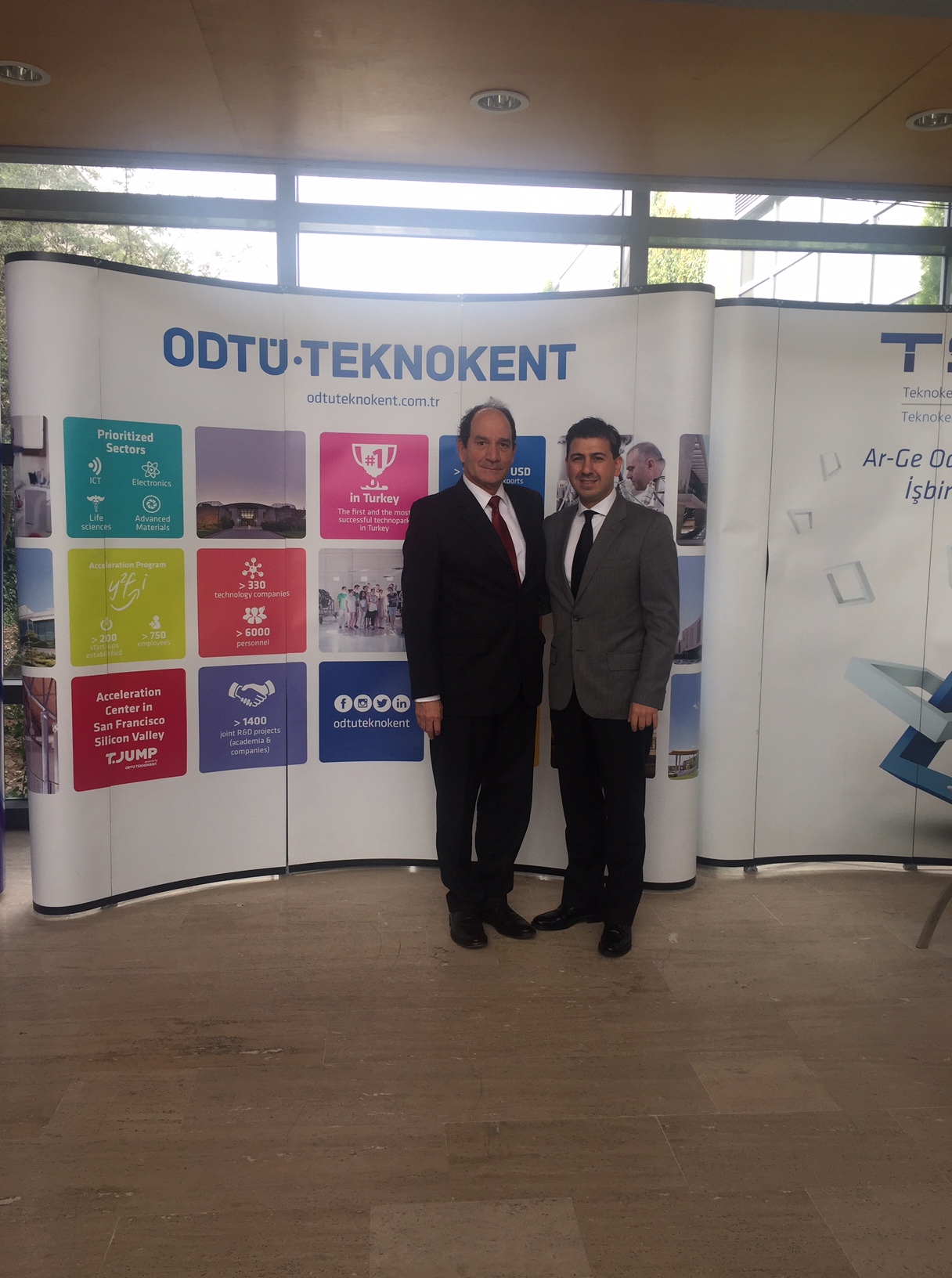 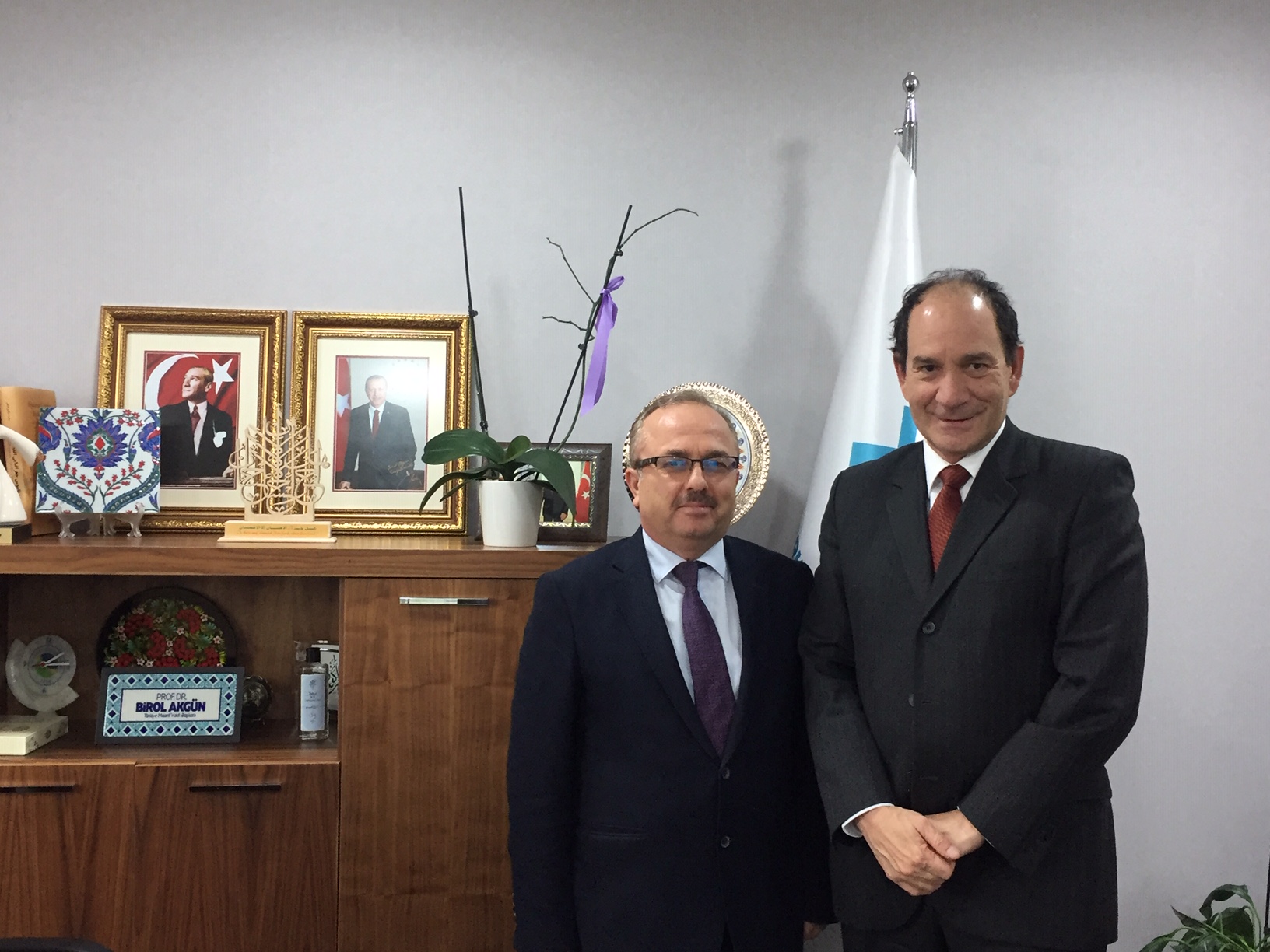 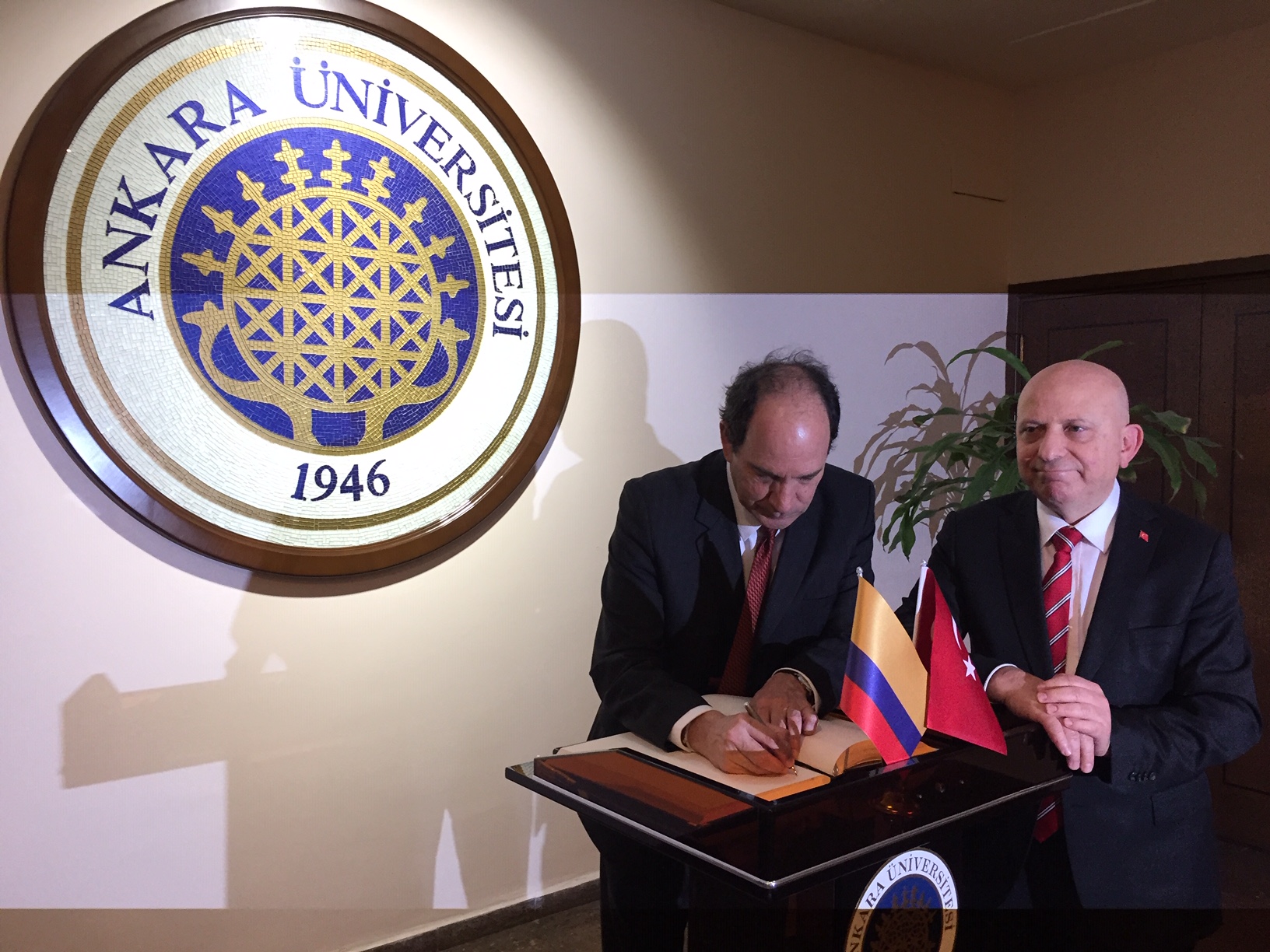 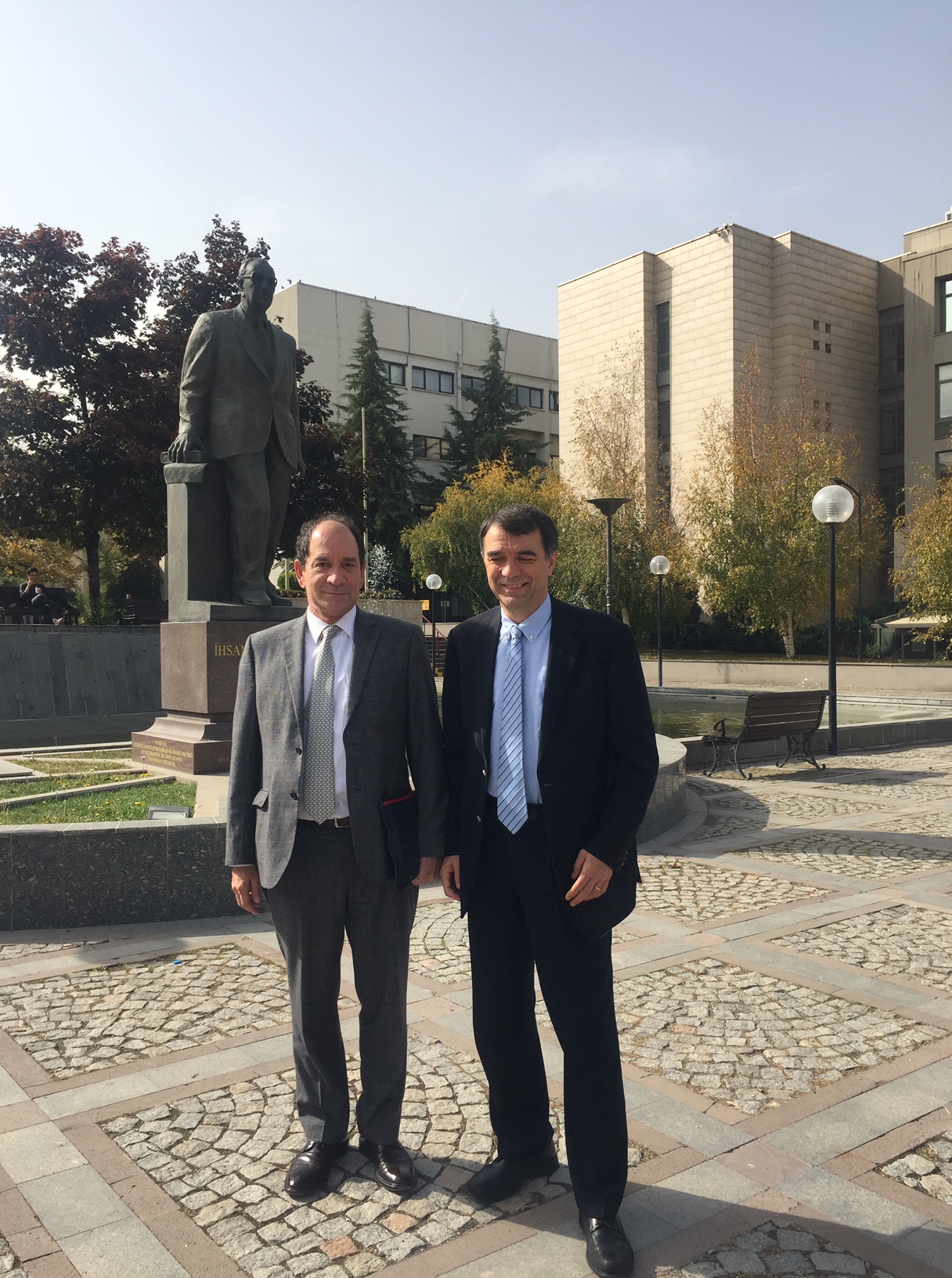