The documentary “La Negociación” will be shown at the Externado

The Cultural Decanatura and the Library invite the Externadista community to the screening of the documentary “La Negociación” (The negotiation), directed by Margarita Martínez. The film reveals unpublished details of the peace dialogues between the Colombian Government and the guerrillas of the FARC.

With never-seen images, exclusive interviews, and the voice of all the parties involved, “La Negociación” is the intimate story of the long and tortuous peace negotiations between the State and the FARC, the hemisphere’s oldest guerrilla movement, their re-entry into civilian life, and the subsequent drastic reduction in violence in the country.

The documentary combines truthful information, context, and different perspectives of those involved in the armed conflict, to increase the understanding of the path that must be drawn to build a peaceful society.

The biopic was filmed over five years, in Havana, Bogotá, and guerrilla enclaves, with exclusive access, independence, and objectivity. The documentary shows the intricacies of the dialogues, the dilemma between justice and peace, the role of the victims, and the difficulties for reconciliation.

Colombians are at a crossroads: will violence continue, or will peace prevail? After the screening, a forum on this question will be held.  Participating are Juan Carlos Henao, Externado de Colombia University Rector; Margarita Martínez, director of the “La Negociación” documentary; Yesid Reyes, director of the Externado de Colombia Center for Research in Philosophy of Law, and former Minister of Justice. 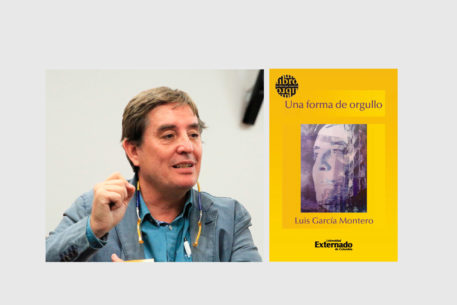 Upon being congratulated by the Cultural Decanatura for obtaining the Carlo Betocchi literary award, poet Luis García paid tribute to our House of Studies’ literary collection. 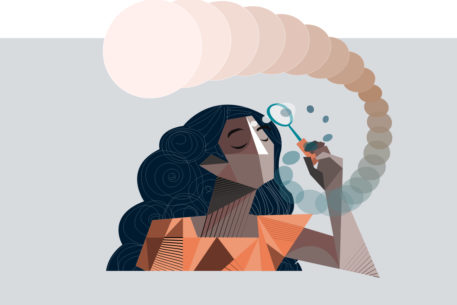 Luz Martha Melo, a student at the Externado de Colombia University School of Management, was the first-prize winner. 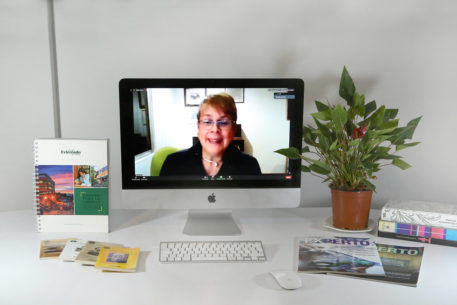 “Más azul, más silencio, poem book No. 173, was launched at the Externadista Virtual Get-together on Wednesday, November 25, 2020. At the literary meeting, the author also shared the anecdote of its creation. 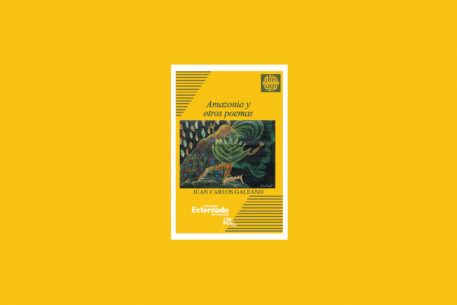