Dialogue as a tool against corruption and clientelism

It was a relevant and timely reflection, with discussions on how to rescue politics for the general interest and how to break the perverse relationship between electors and elected, marked by the exchange of favors. Also discussed was how to disseminate a citizen participation culture benefiting the common good, to respect the worth of the public, in a setting where people are not willing to be bought for a tamale, and where politicians offer more than groceries and tiles.

In particular, at the panel “Corruption: political system and patronage,” panelists and attendees discussed these issues which today, are part of the Colombian political reality.

It is common to hear and read, every day, news about corruption in municipalities, large cities, and across the country, “smearing” recognized politicians. Given this scenario, participants Angélica Lozano, Chamber representative; Andrés Hernández, co-director of Transparencia por Colombia, and Gloria Isabel Ocampo, Professor at EAFIT University, analyzed the use of public money for personal interests.

The Conference was organized by Transparencia por Colombia and the Political Observatory for Latin America and the Caribbean (OPALC).

“In several Colombian regions, no one votes out of conviction, or because they want change, they all are looking for something in return.” That is how politics works now,” said Gloria Ocampo, EAFIT University Professor.

Although not all, the vast majority of politicians, after winning the election, seek to “return the favor,” not to the voter, living up to their promises, but to those who financed their campaign and made possible all those “small gifts” to the citizens.

“If we fail to deter health, housing, and education corruption, clientelism will continue. People sometimes are completely unaware of a candidate’s proposals, they are only interested in what they can get,” stated Andrés Hernández of Transparencia por Colombia.

Against this difficult background, the “Democratic Dialogue” addressed possible solutions to end clientelism practices and for citizens to assume their role as being part of the Government’s decisions. And, even though it is presumed that with participation mechanisms people will choose their leaders, this has become a mere formality, leaving more questions than answers, when a President or Mayor takes office.

According to several attendees, in Colombia, citizen participation is limited to voting every four years. “There is not a practice that goes beyond, there is no discussion, there is no citizens agenda,” said Nicolás Díaz, Director of SEAMOS.

To counteract this situation, it is essential to implement a social transformation involving a social as well as a Democratic dialogue leading to citizen participation.

“Sharing purposes and aspirations, creating an atmosphere of respect, reaching a mutual understanding of one another, helps dialog and helps resolve critical situations to build a shared vision,” said Fabio Velázquez, Director of the Foro Nacional por Colombia.

Democracy is being transformed, and participation is vital for this purpose. Beyond the Law stipulations, it is necessary that these dialogue roundtables and meetings with different society actors be not just left on the table, but that they transcend governmental decisions, be binding, and impact the different processes of the country.

With this and other issues, such as the reconfiguration of the private sector in territorial development processes and Corporate Social Responsibility, the two-day meeting, on March 29 and 30, 2017, was divided into four sessions. The premise of the Conference was the understand what comes next and how to deal with the current situation, where the State is no longer the sole guarantor of the development of society, as citizens, and in some cases, the private sector, are more and more involved in public life and try to influence policy creation and implementation. 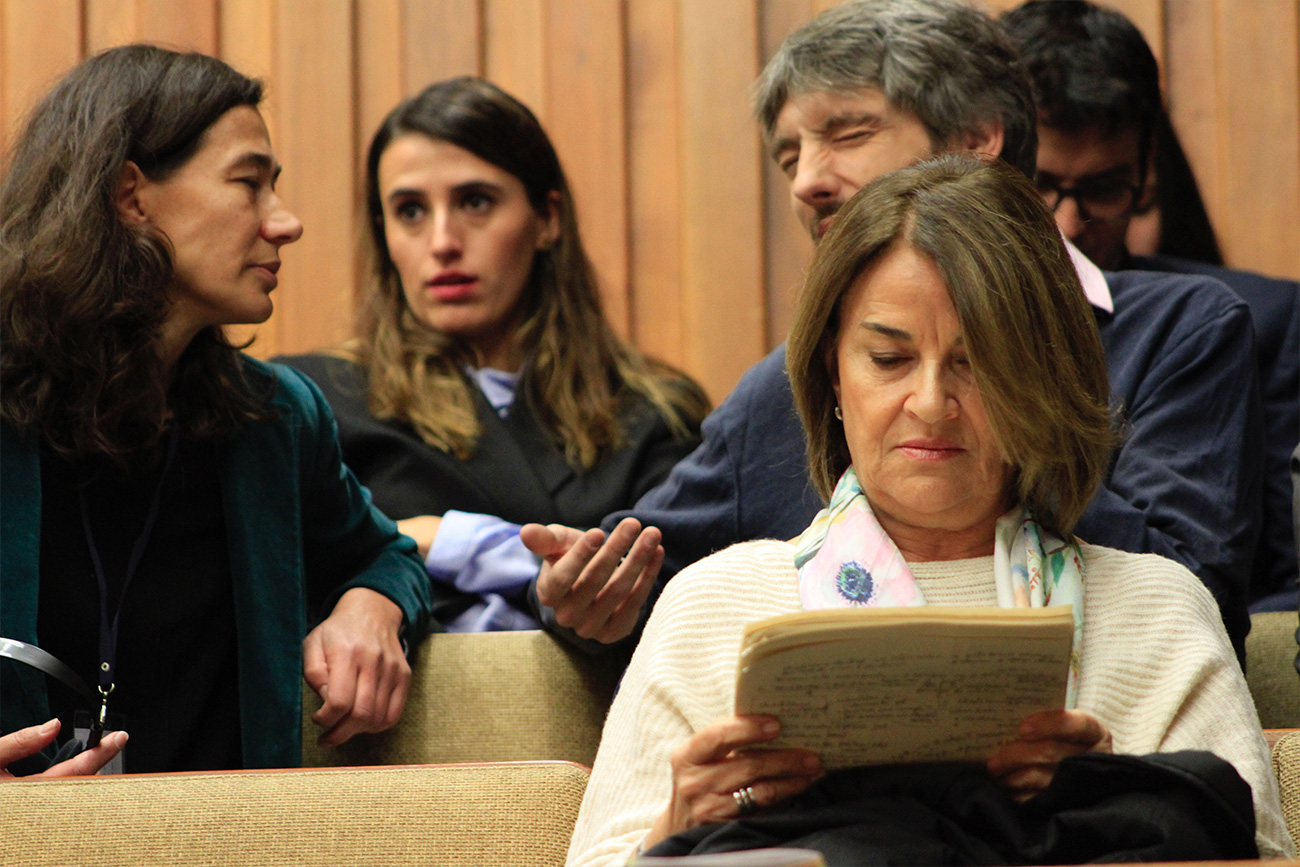 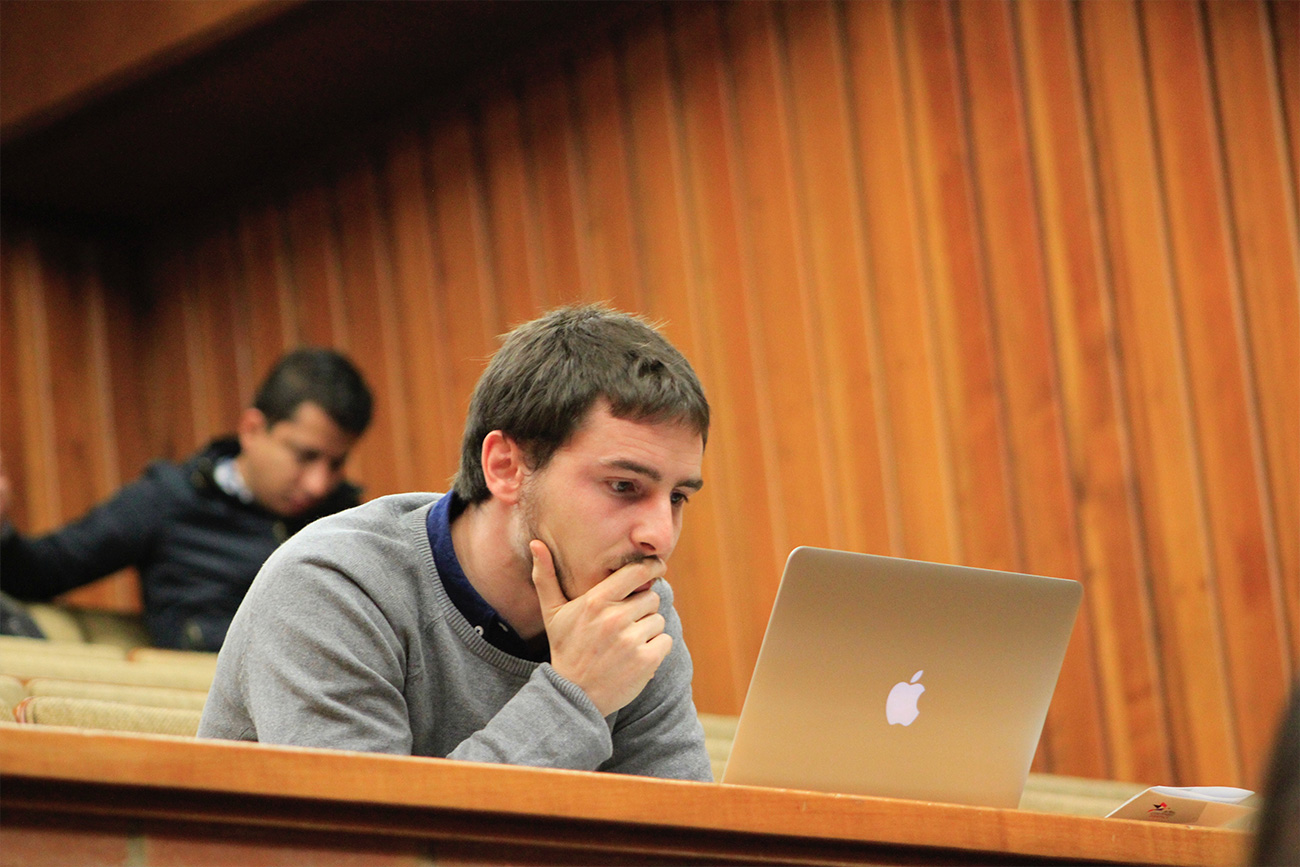 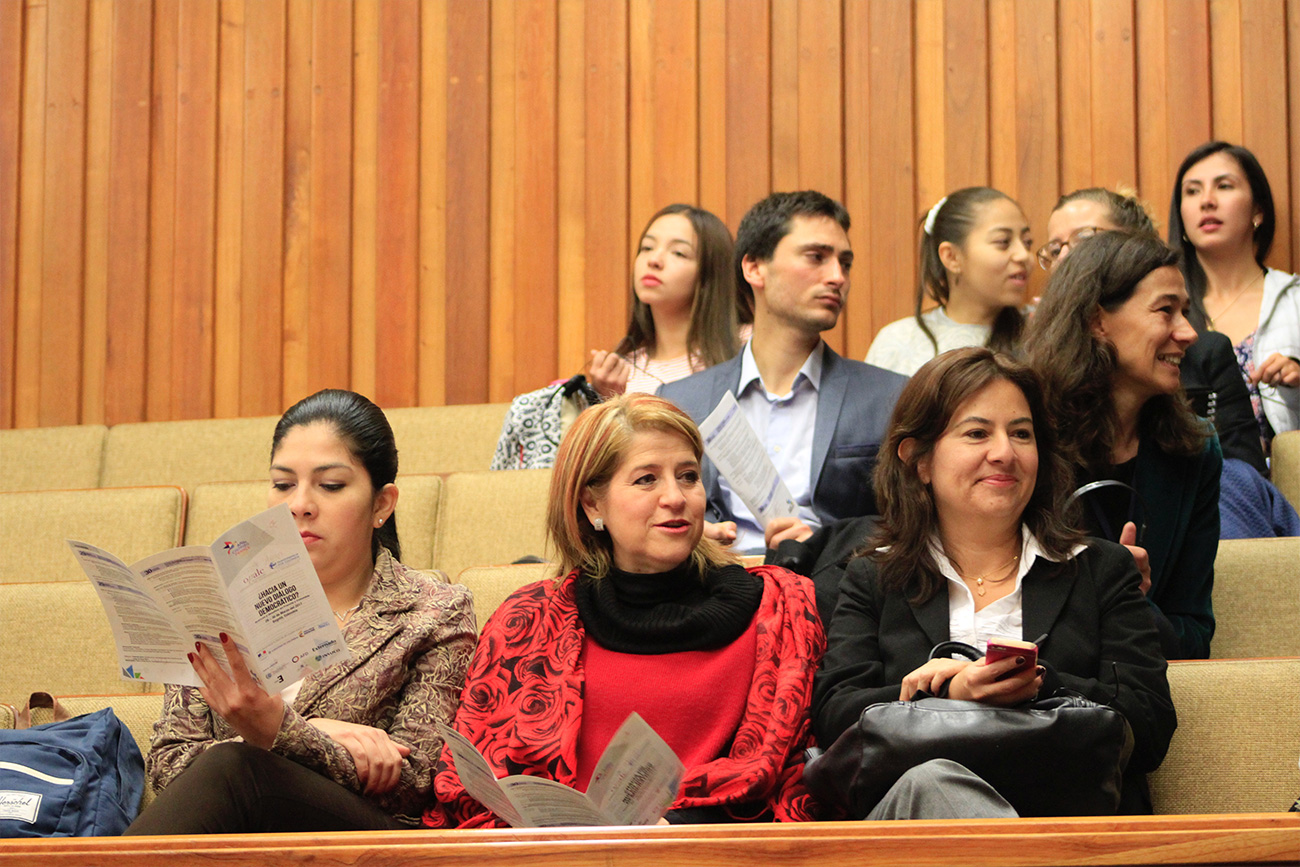 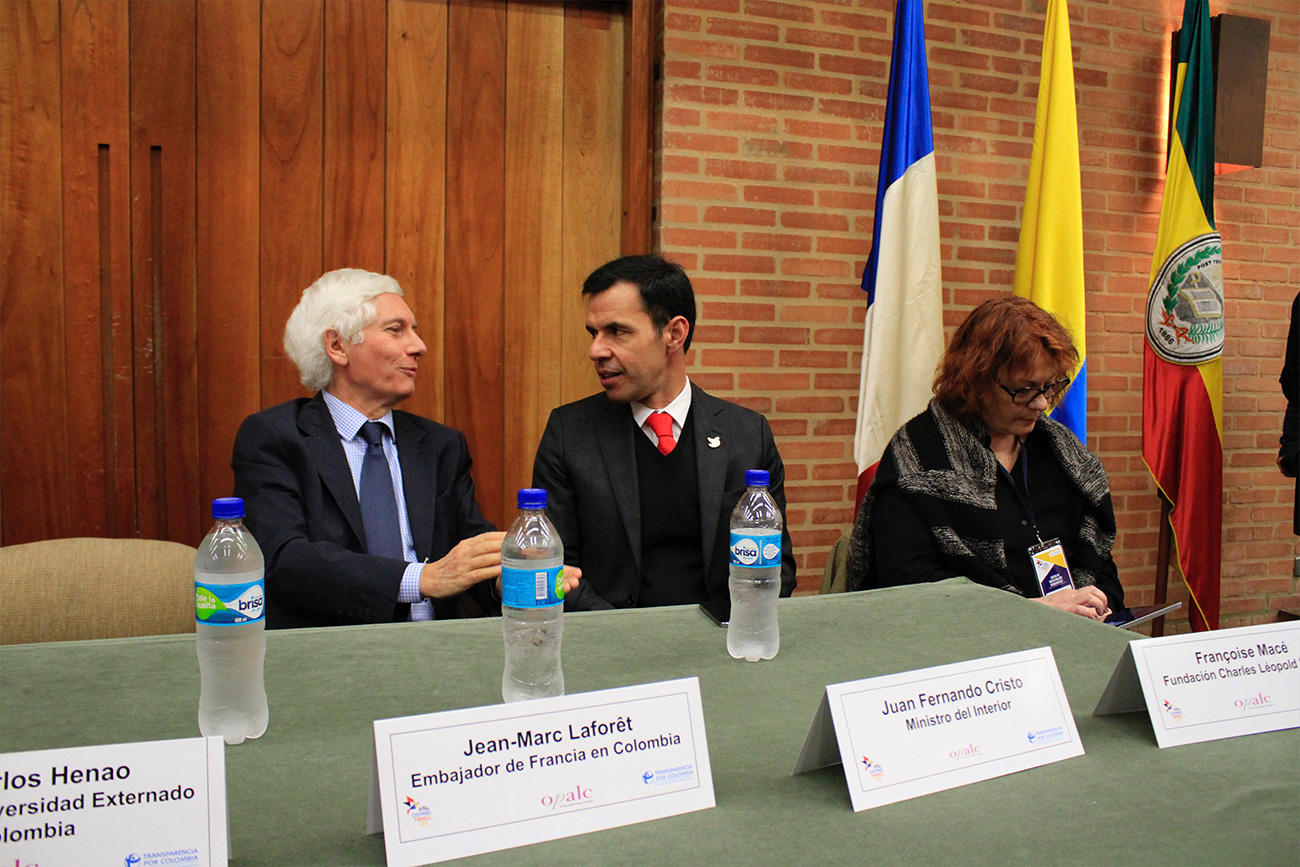 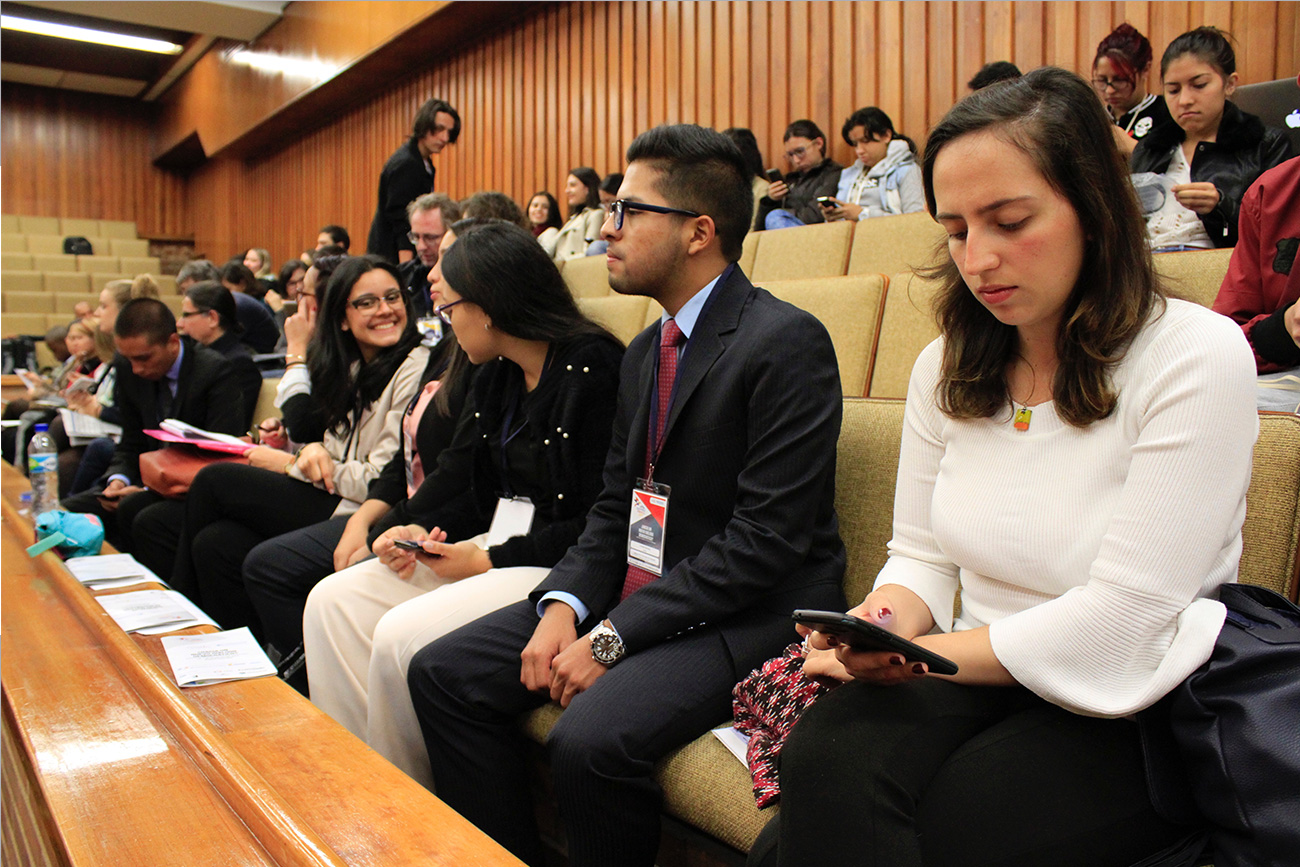 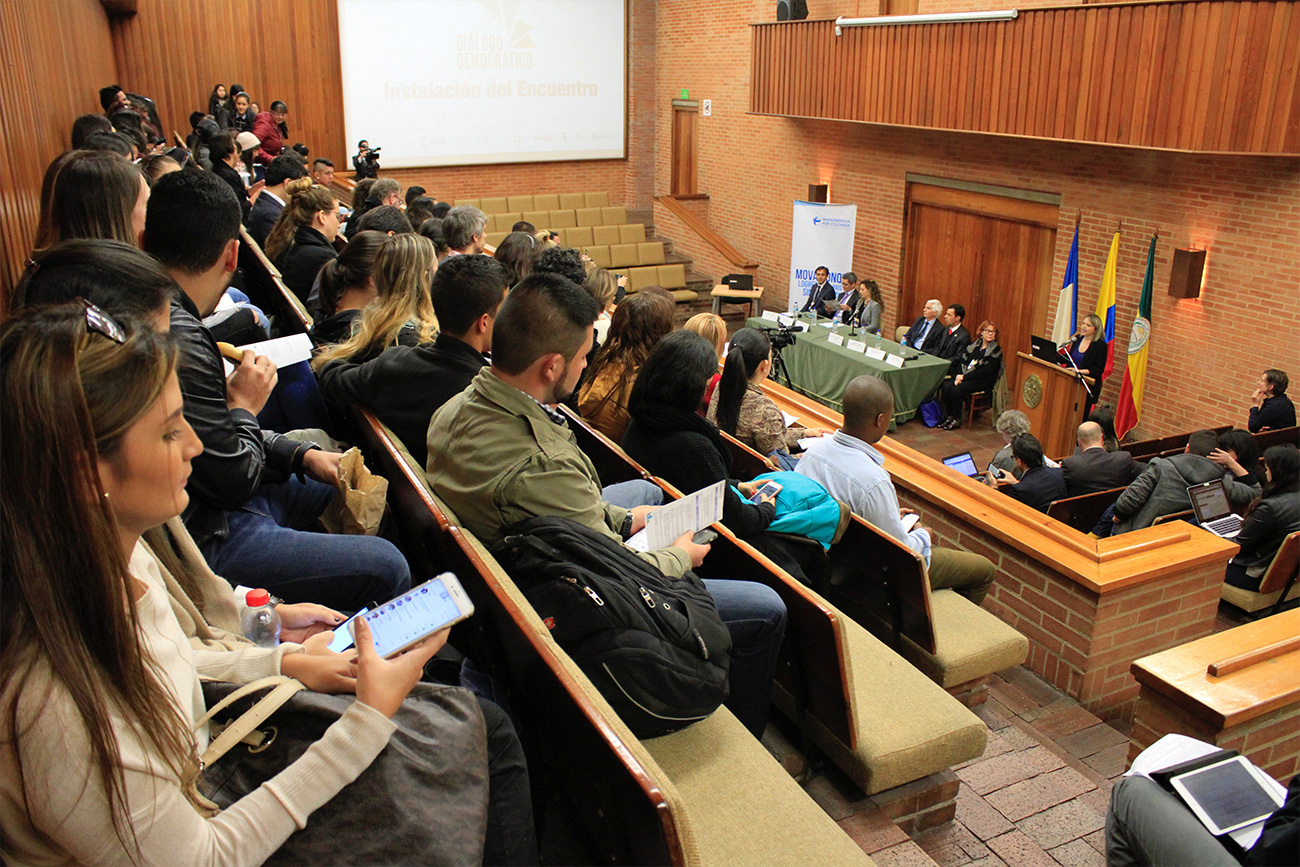 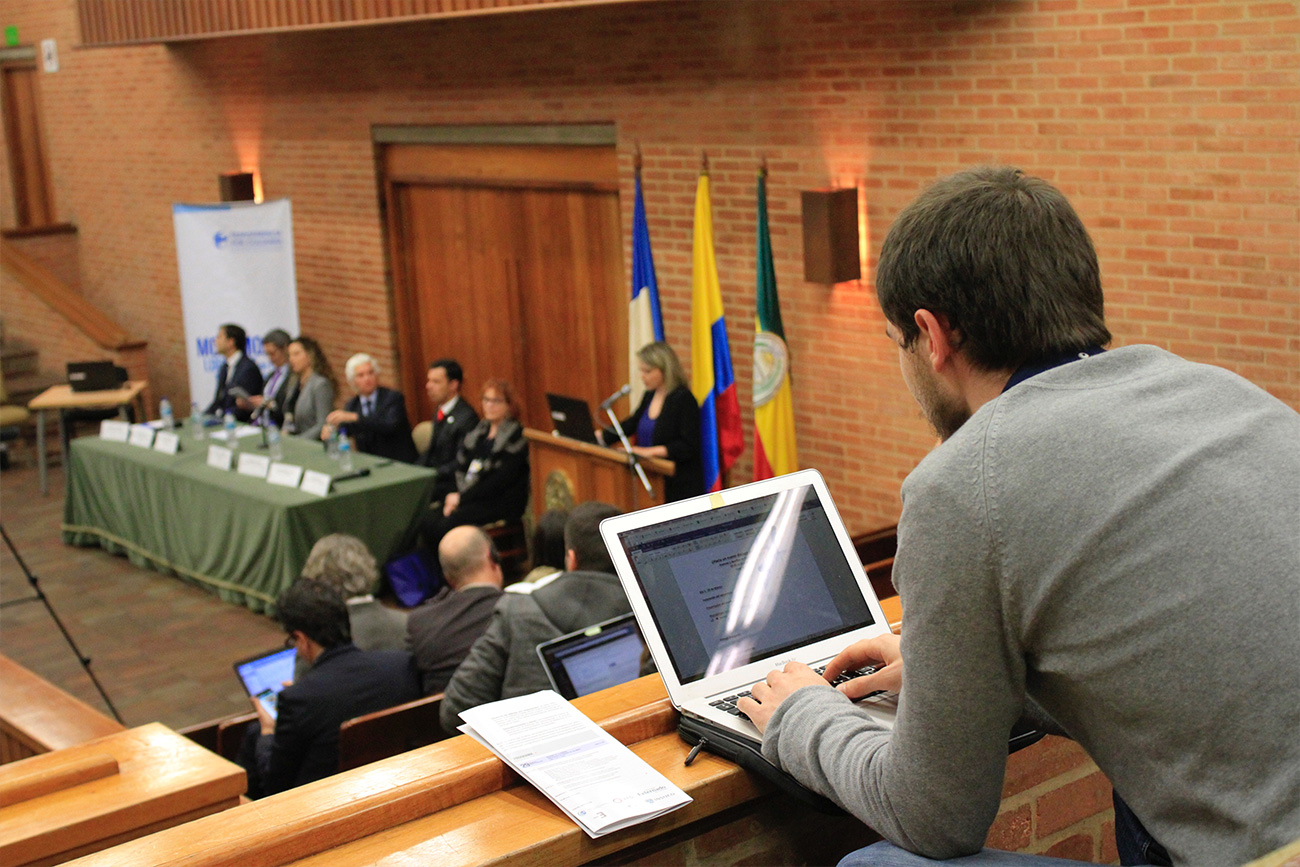 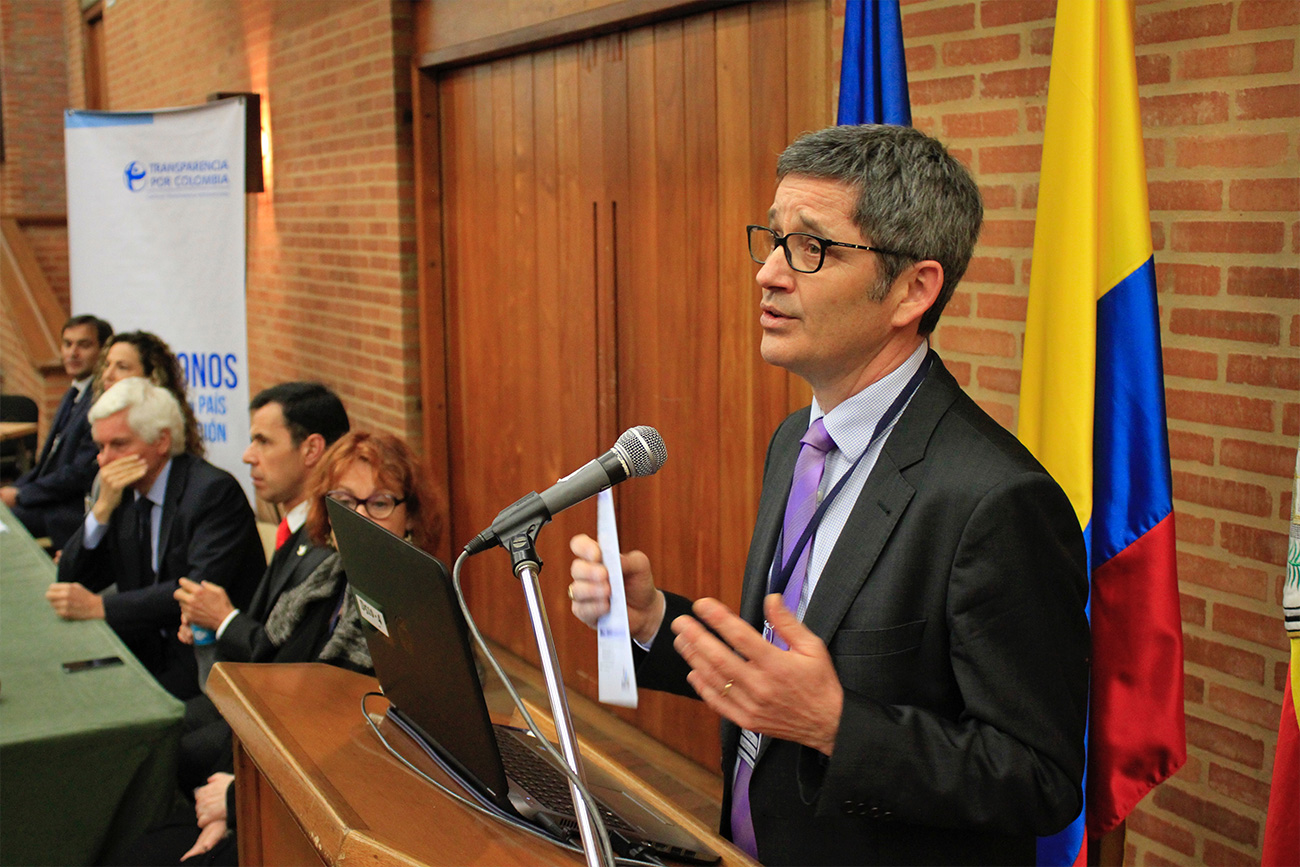 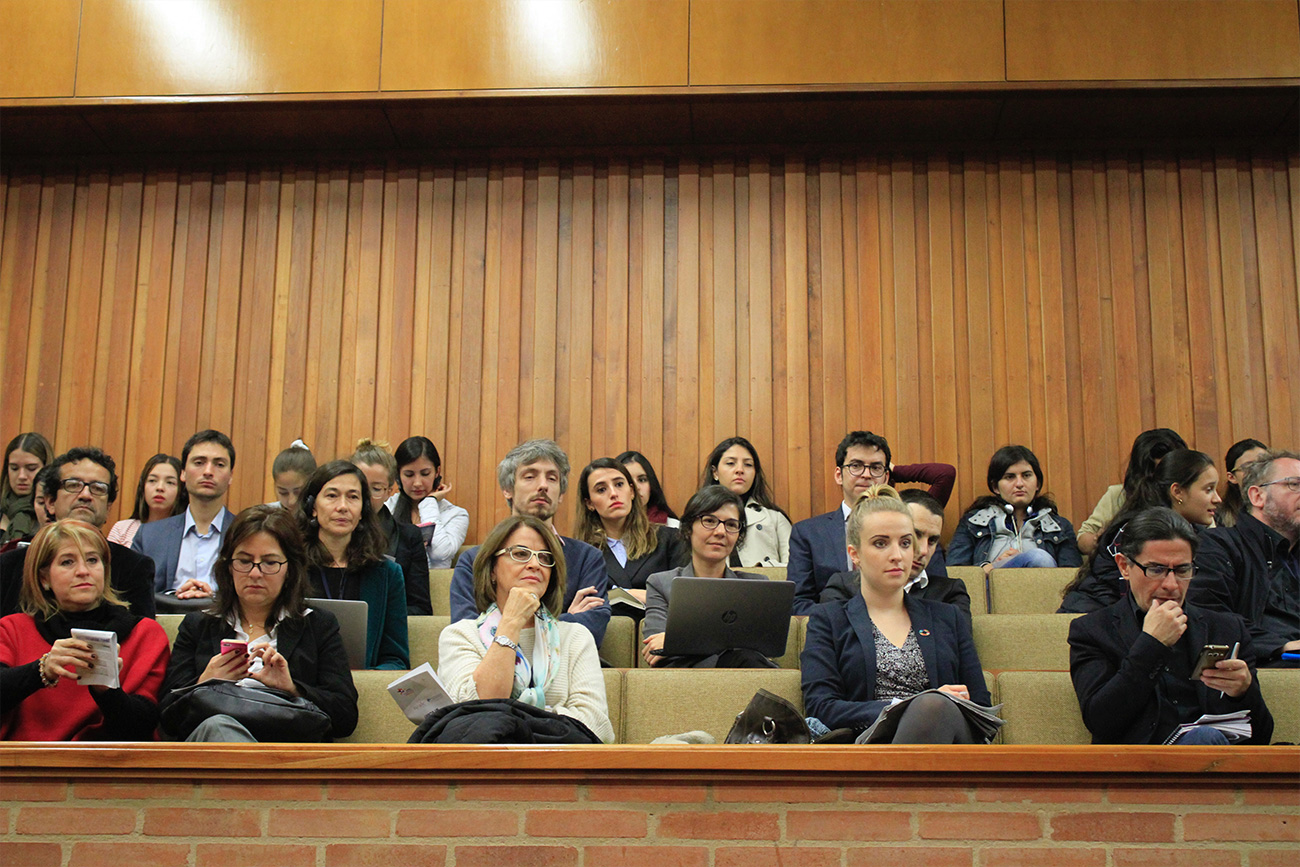 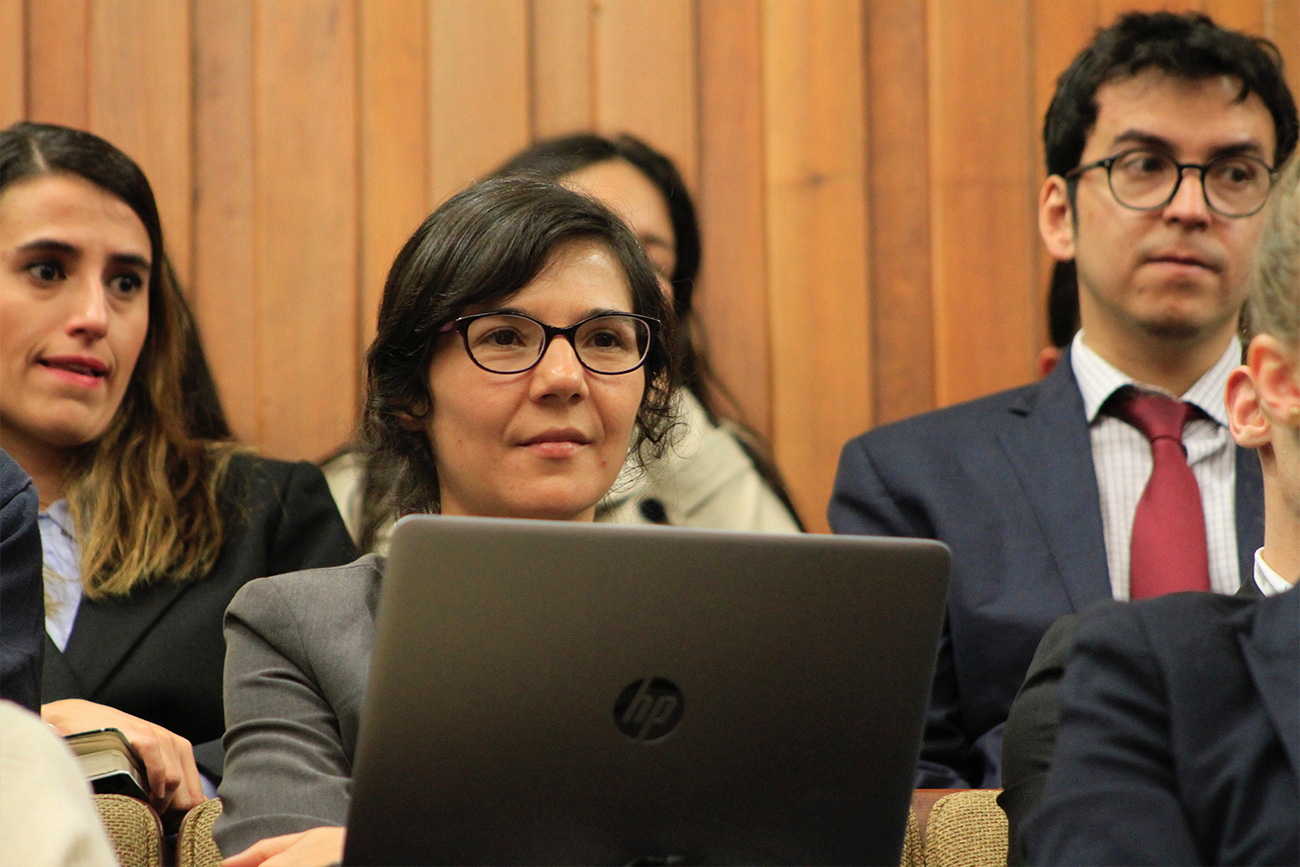 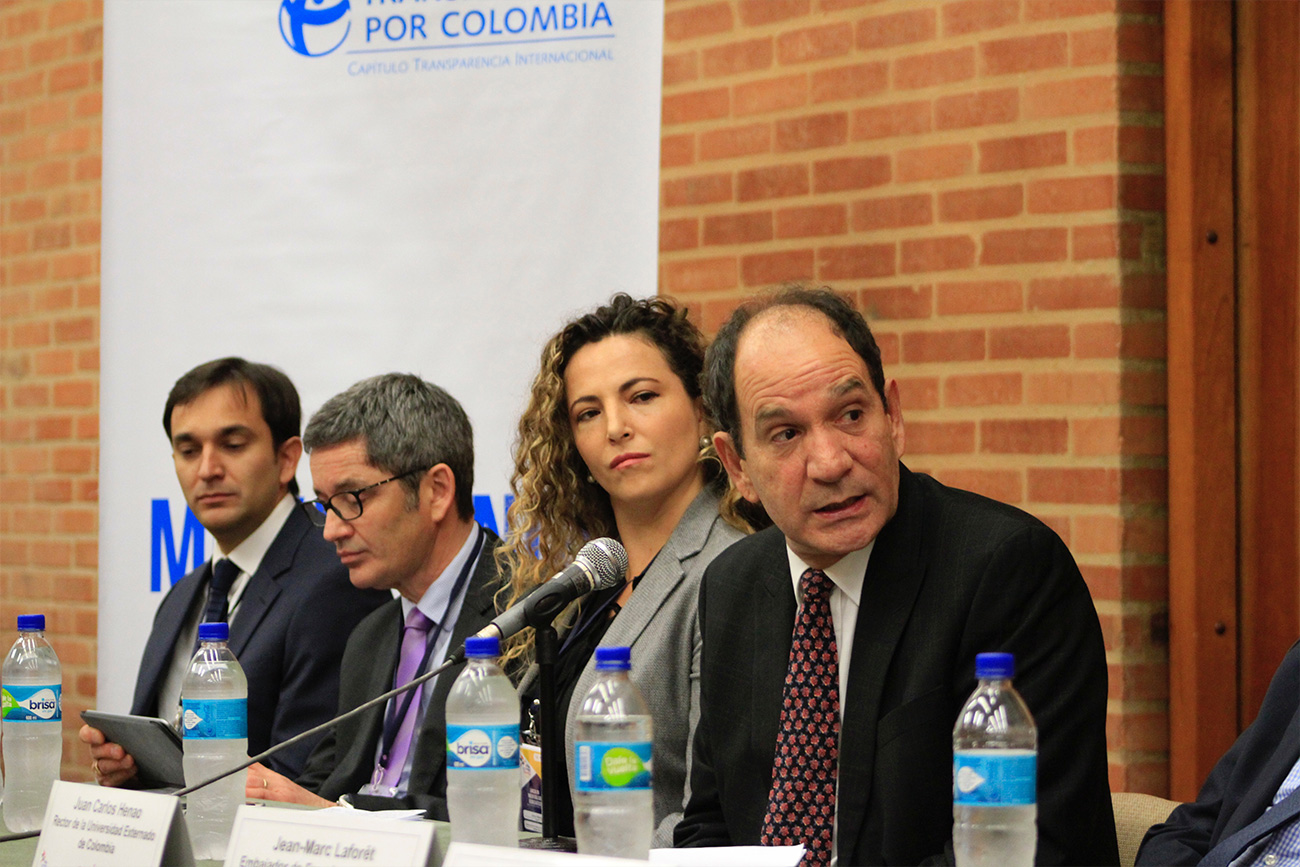 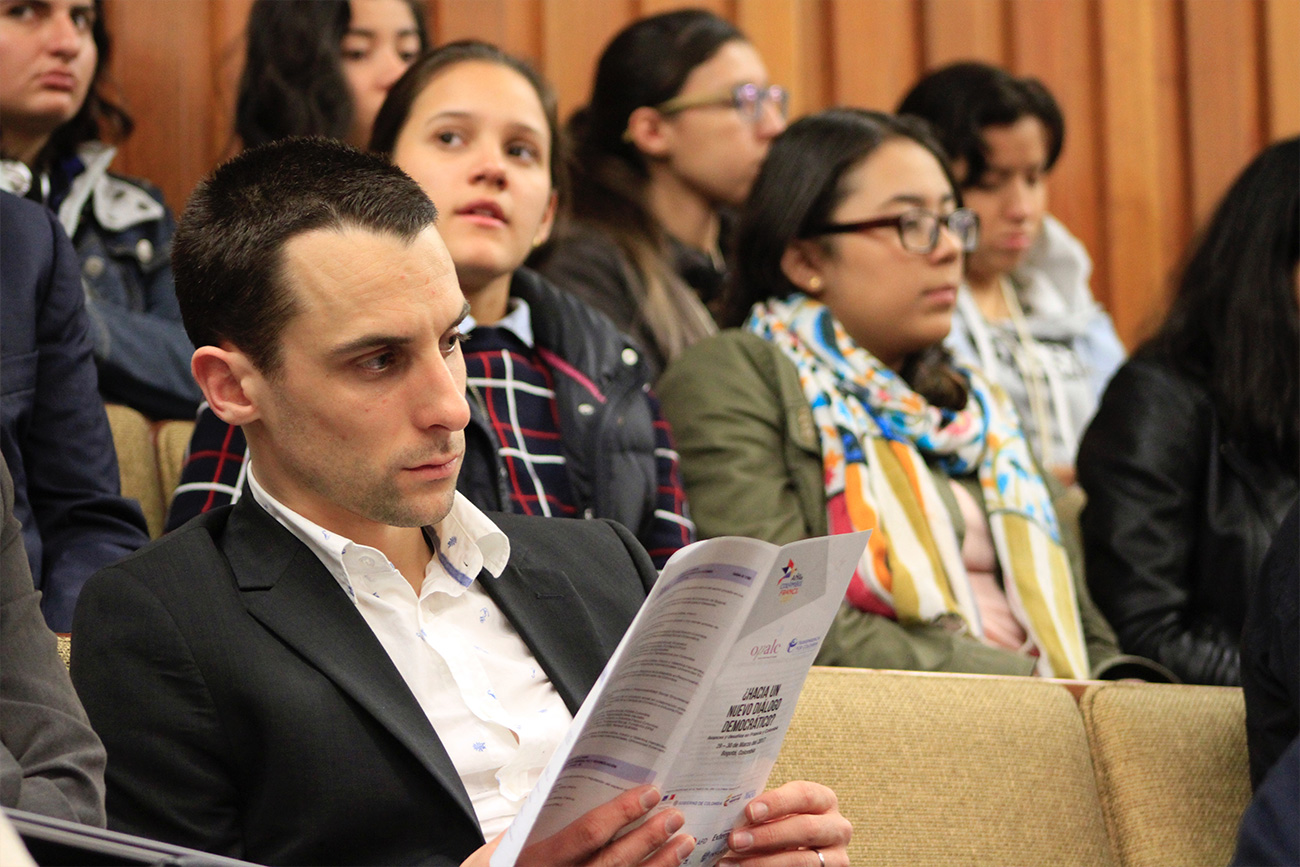 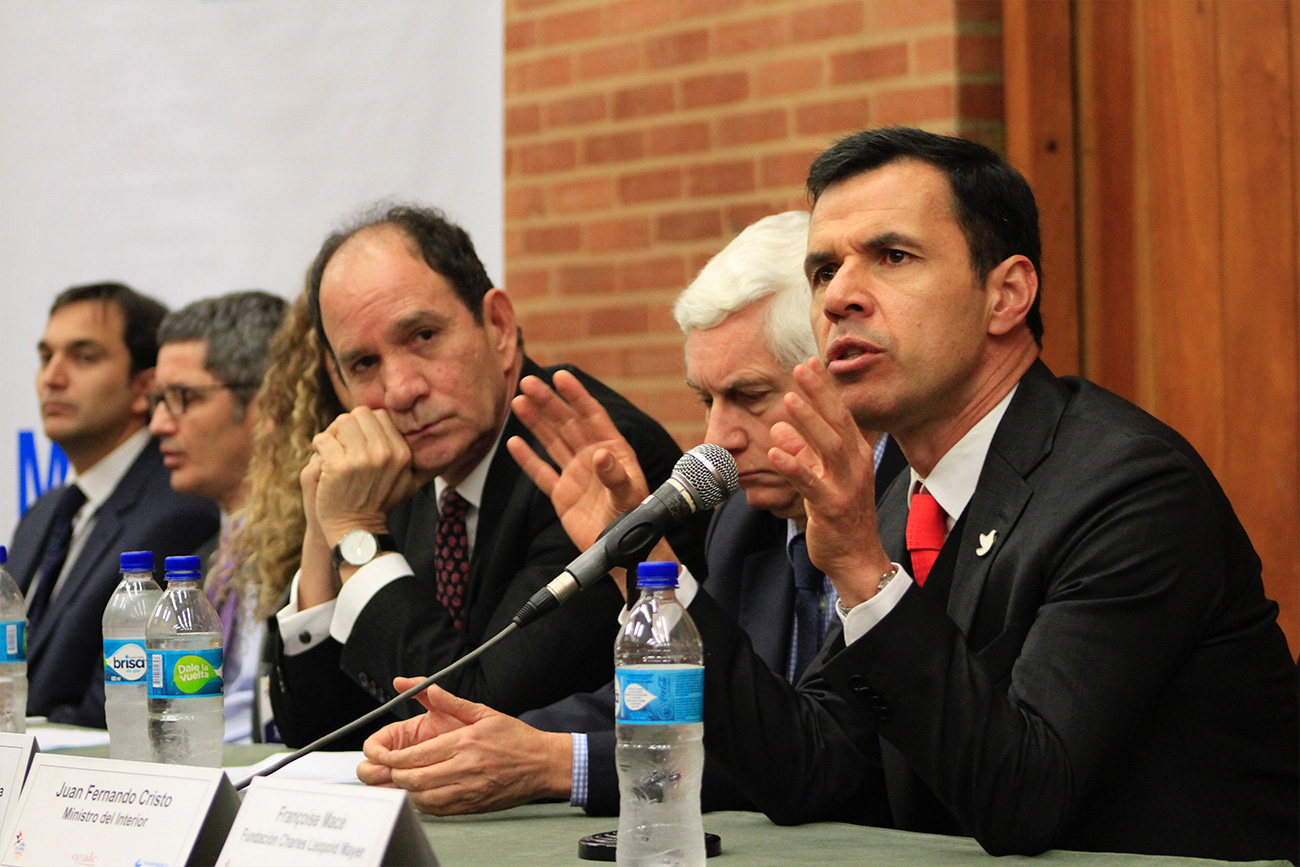 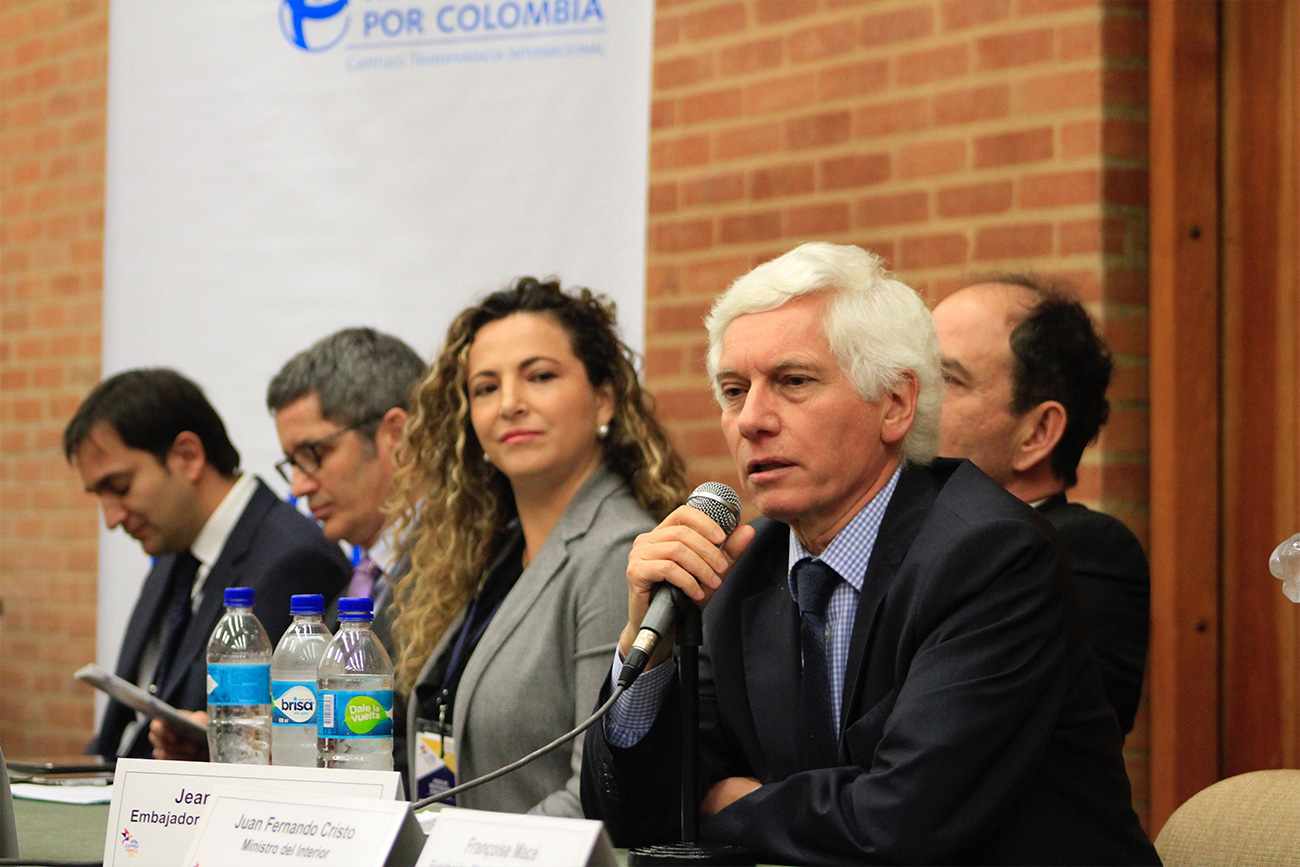 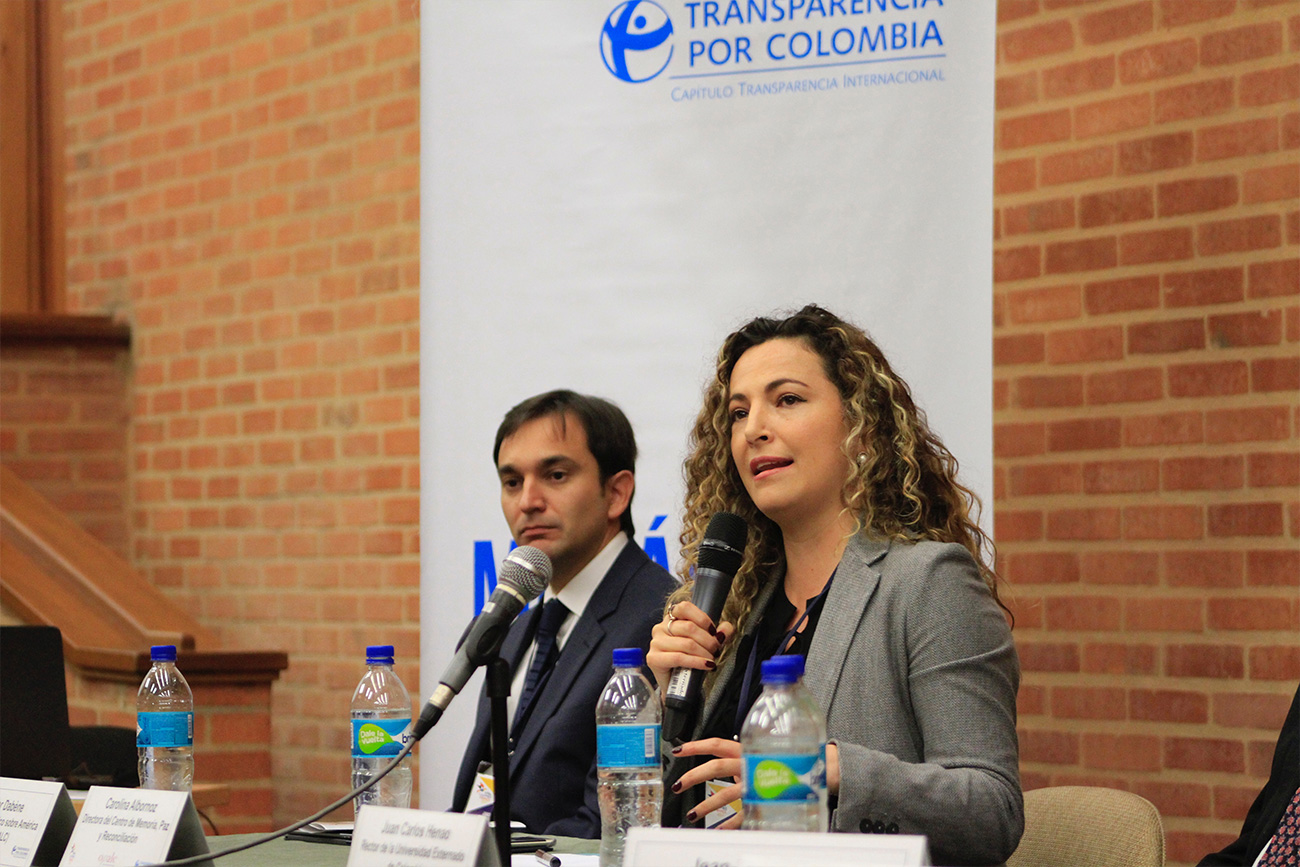 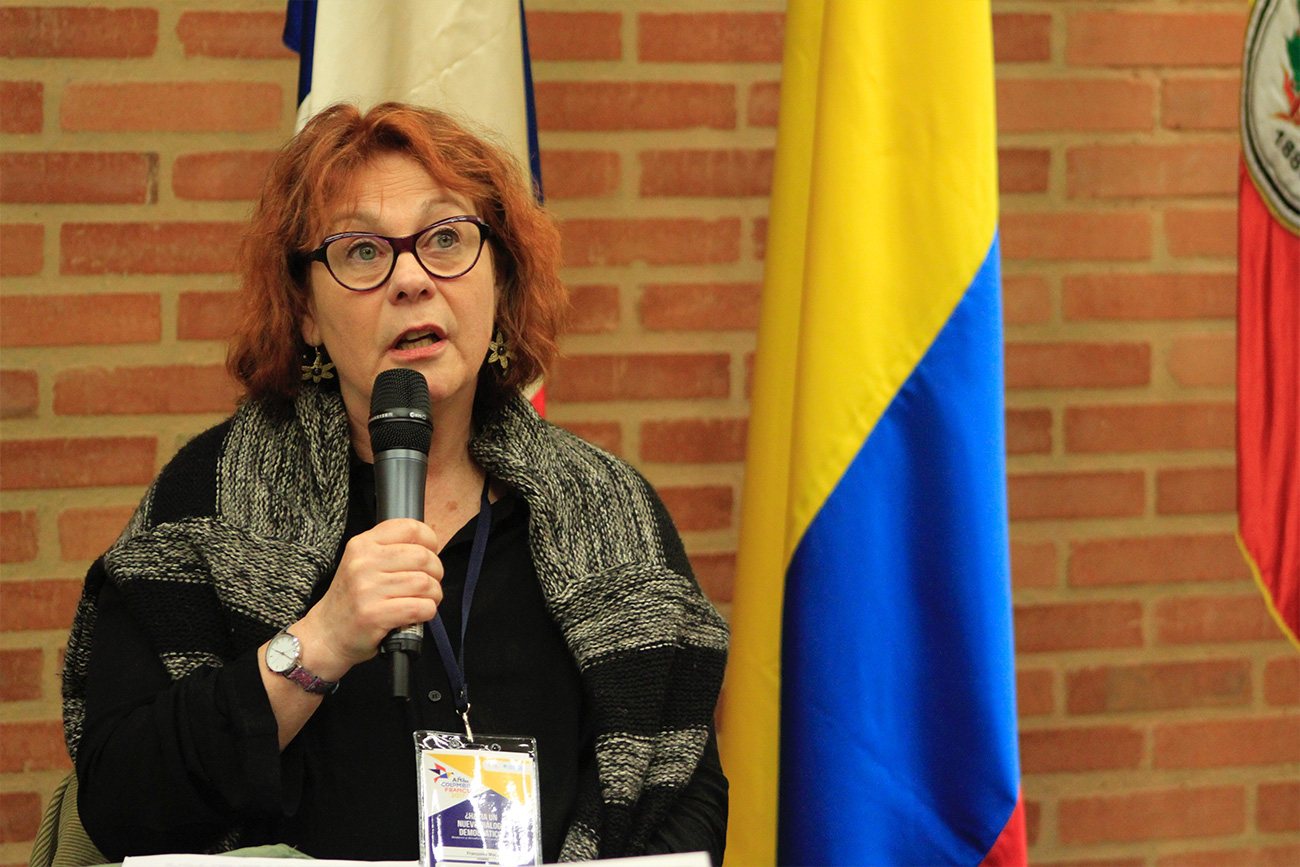 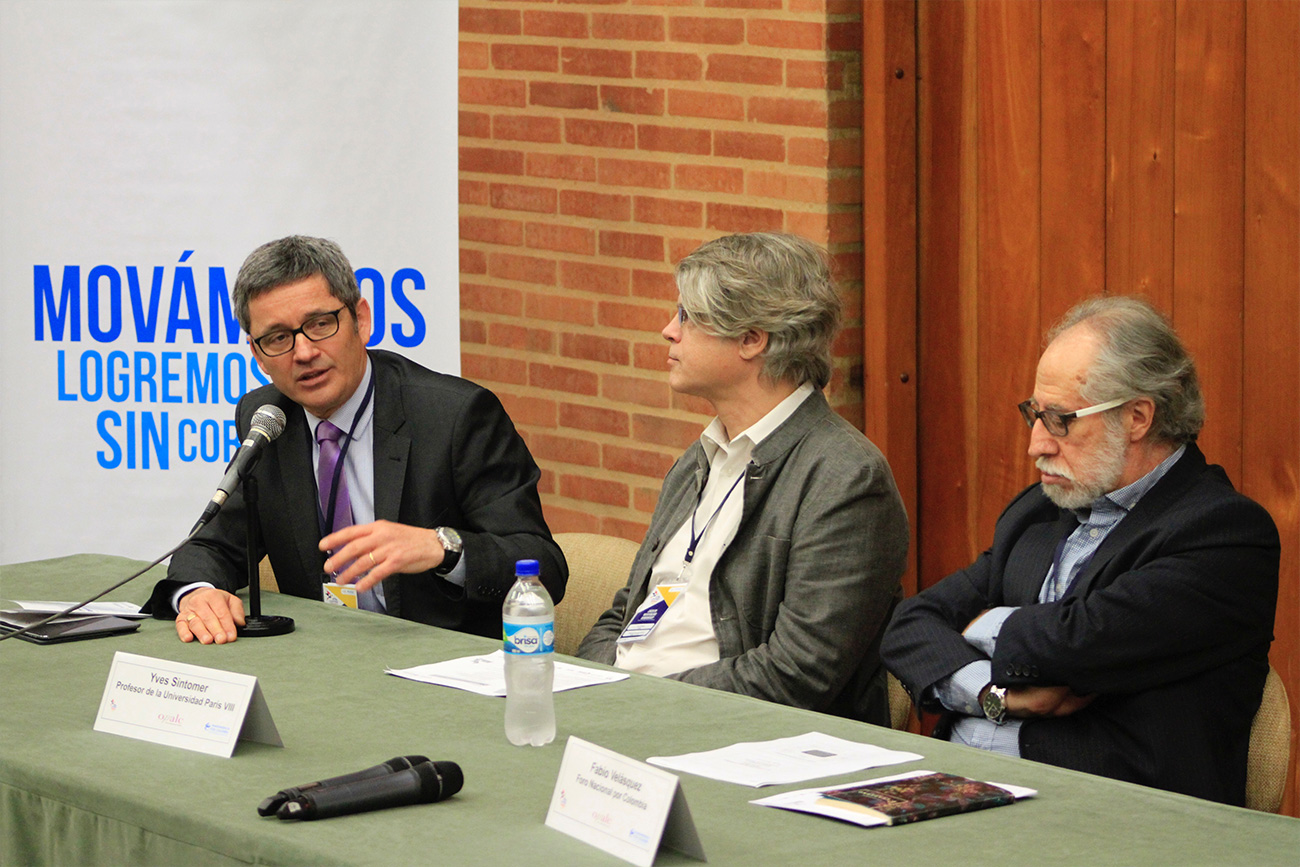 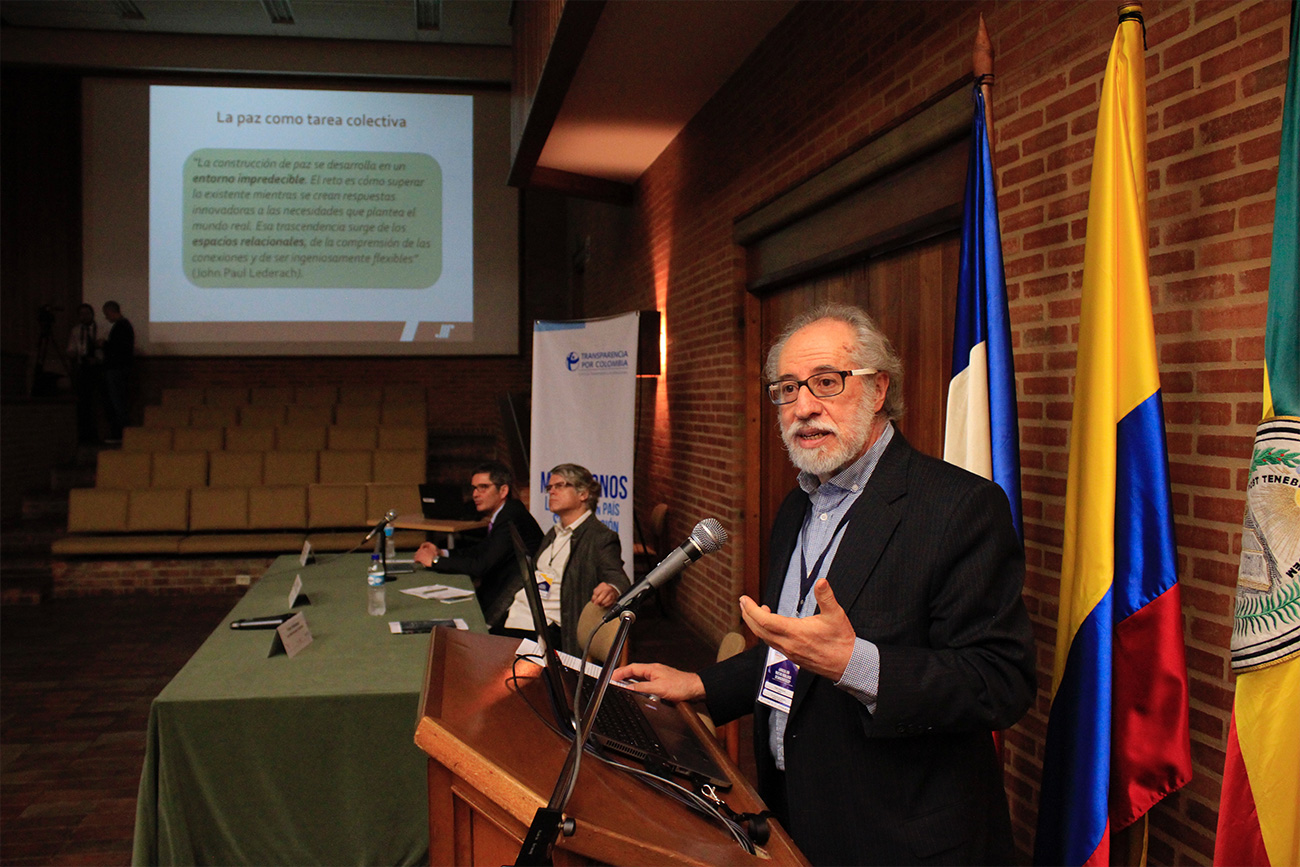 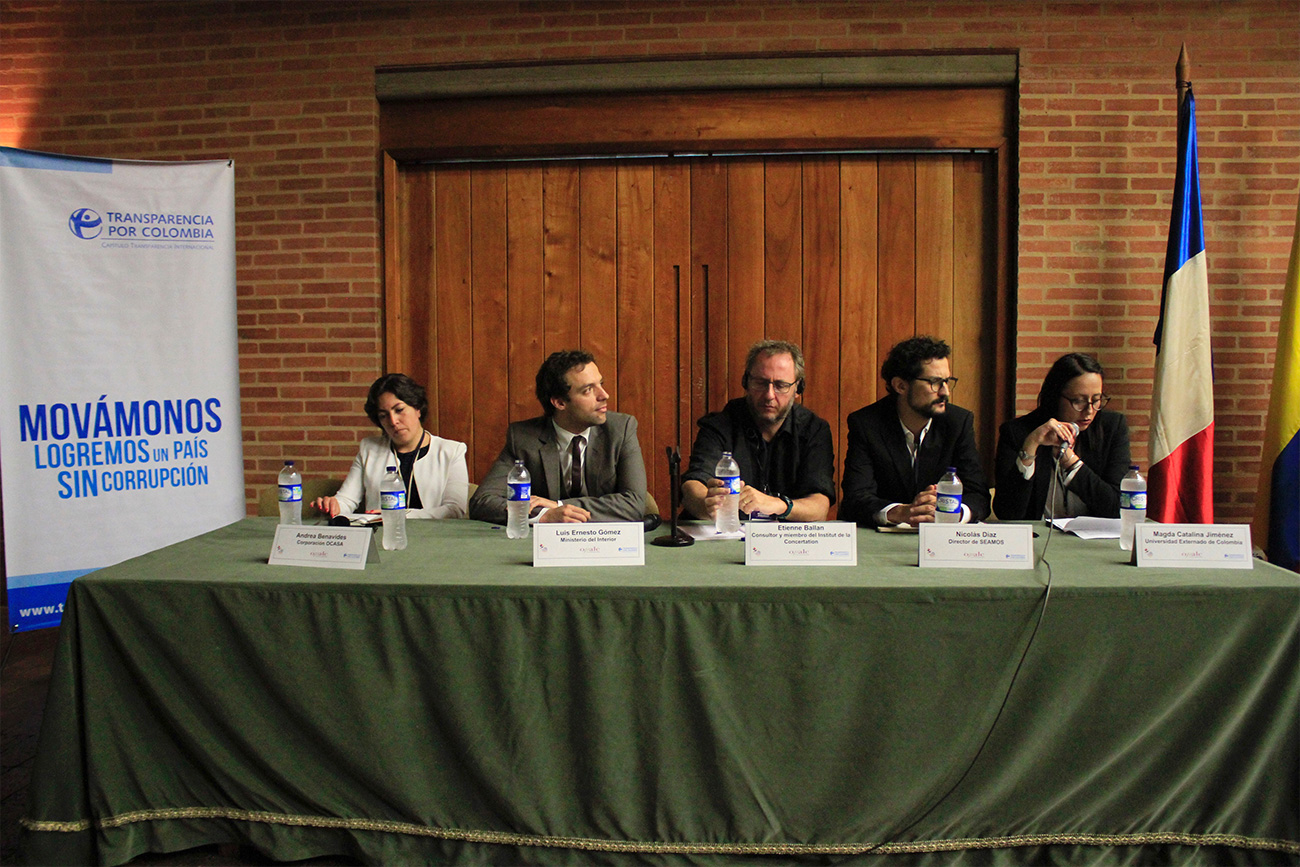 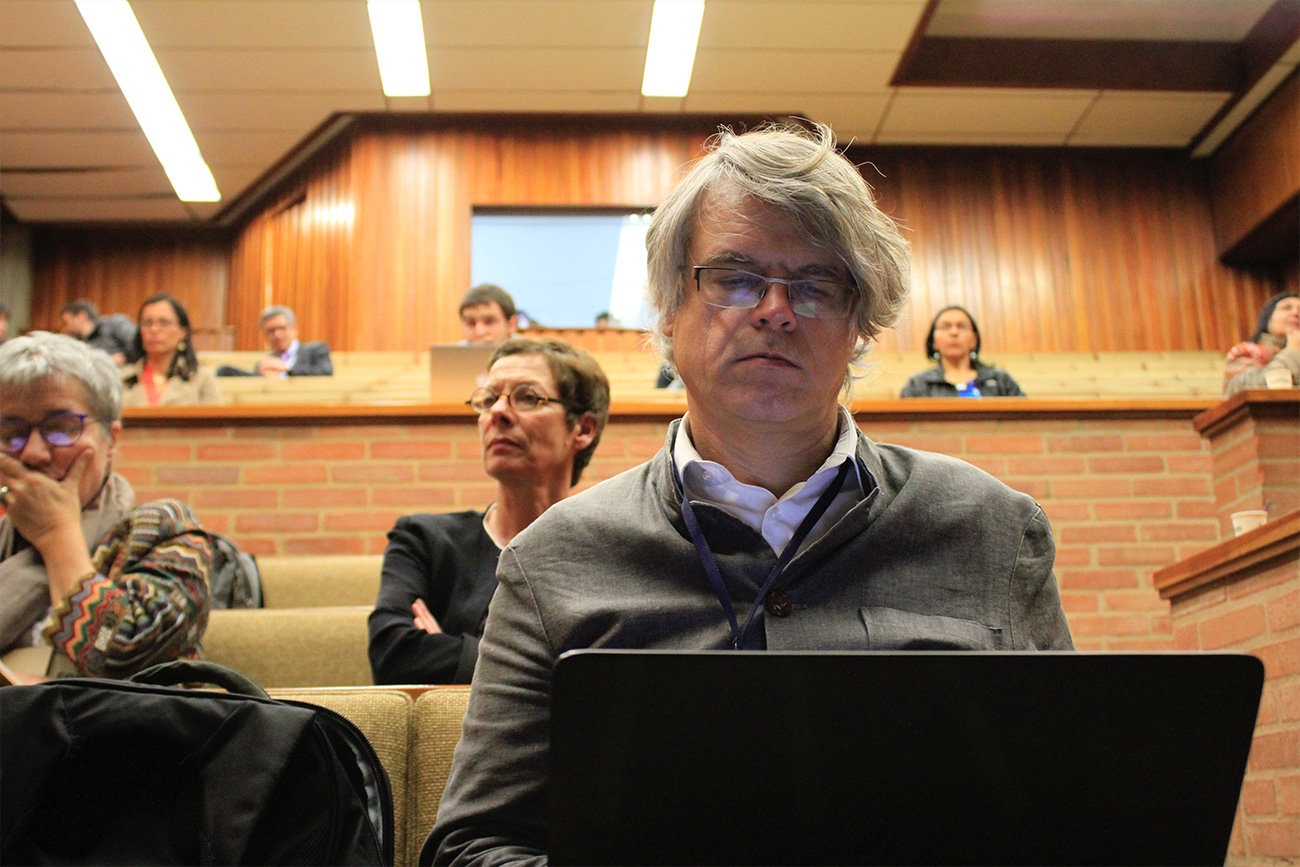 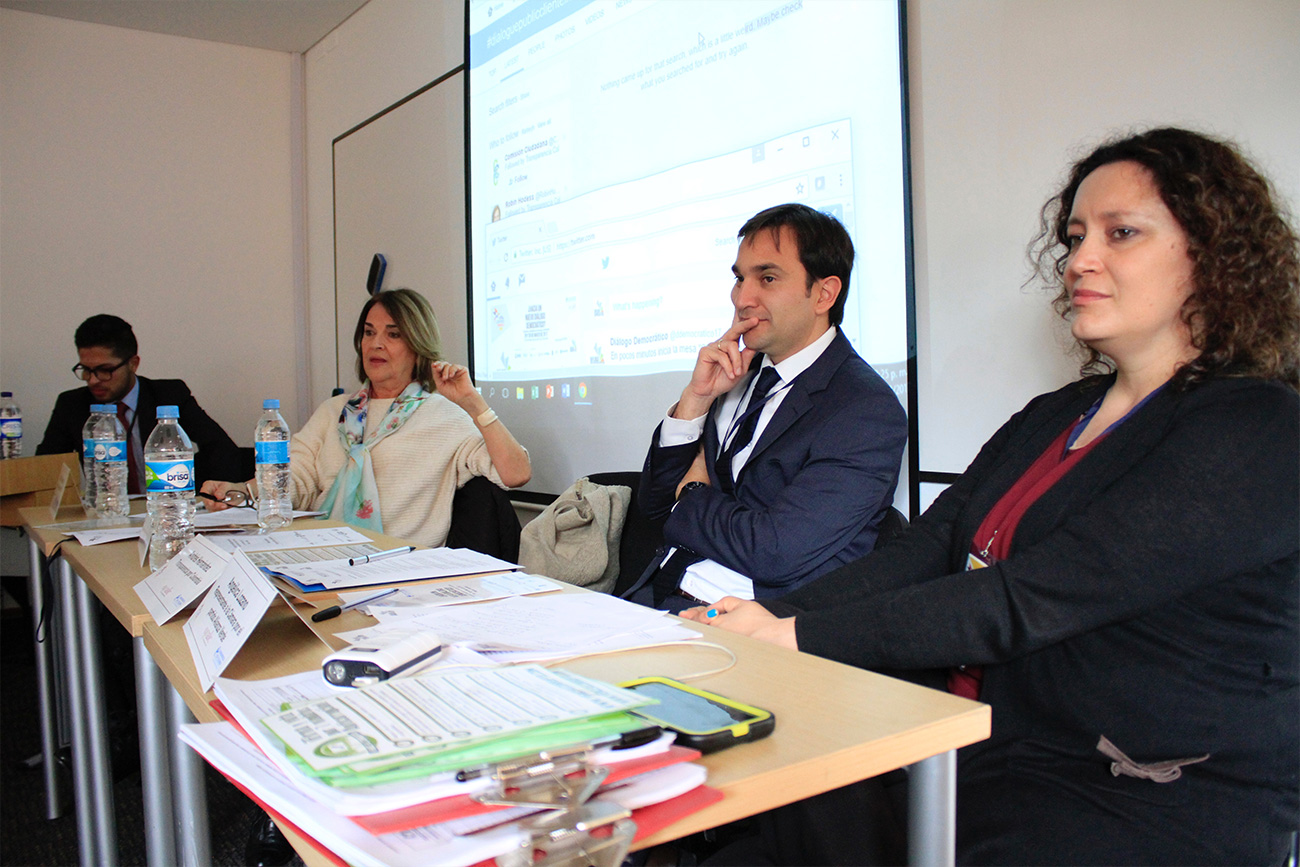 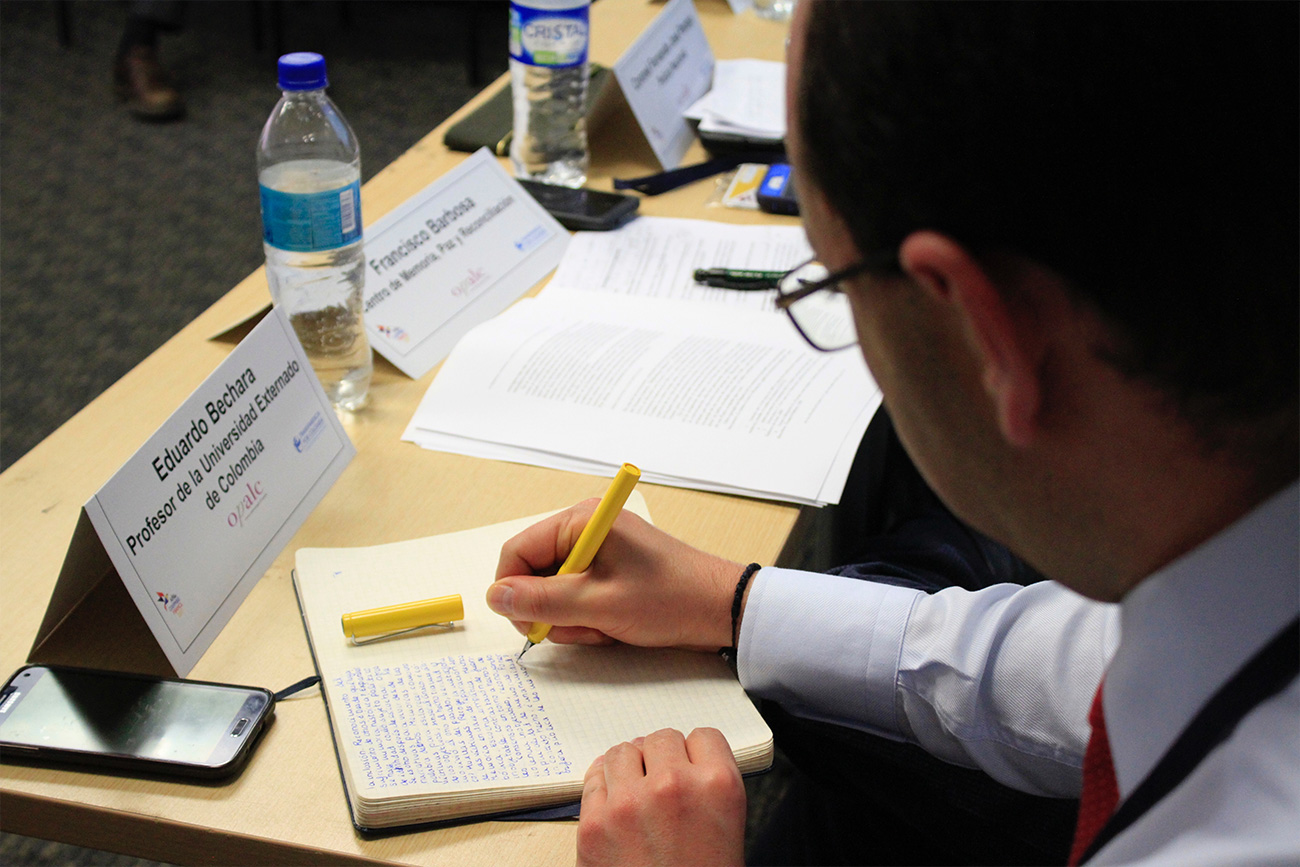 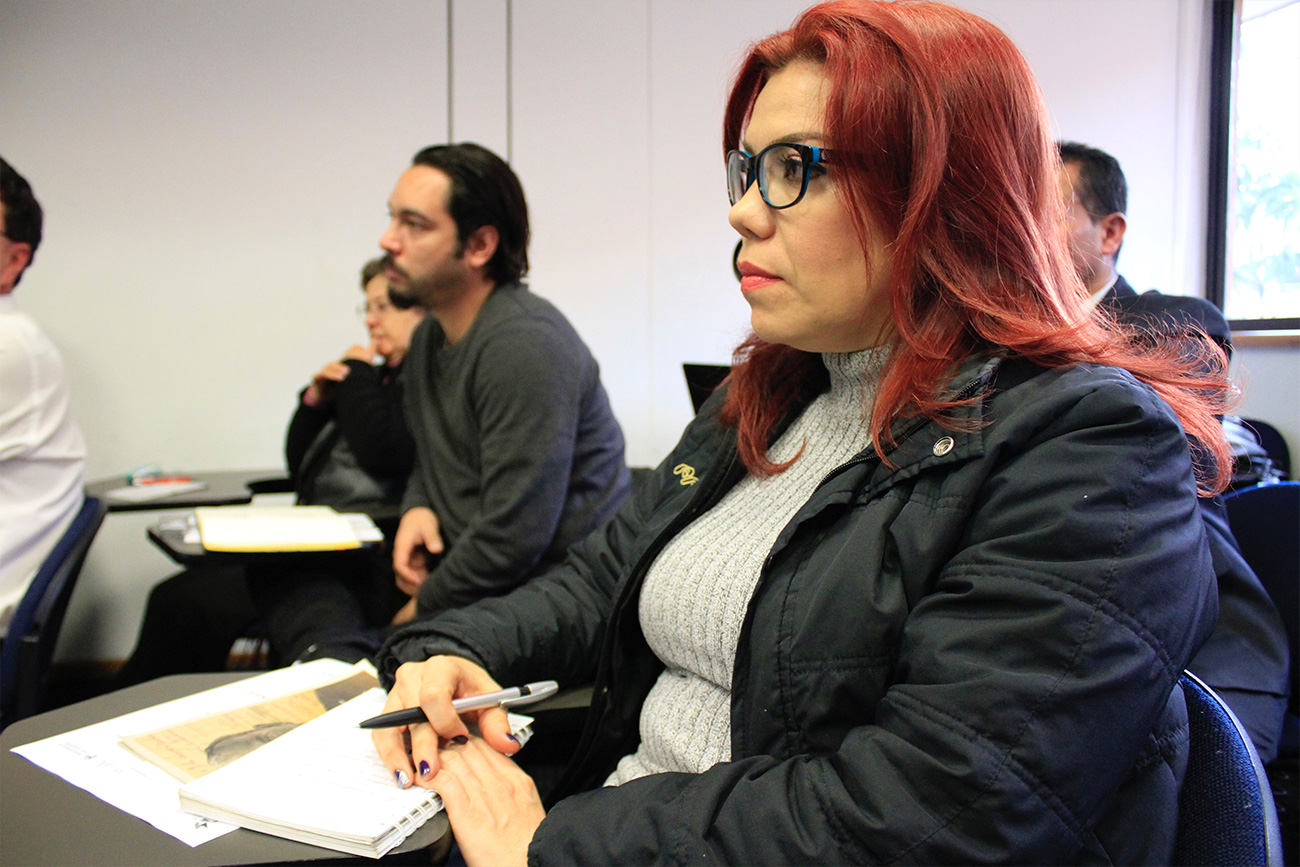 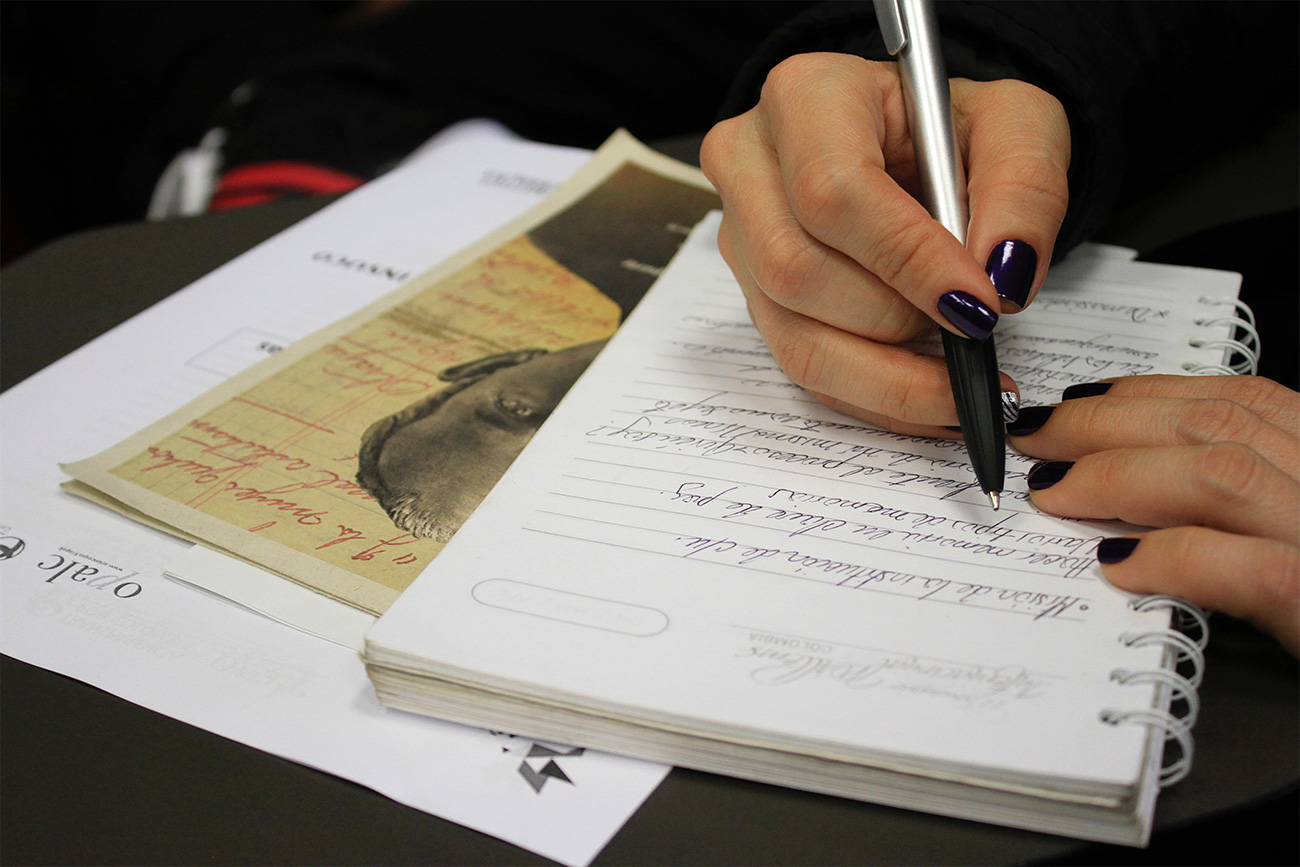 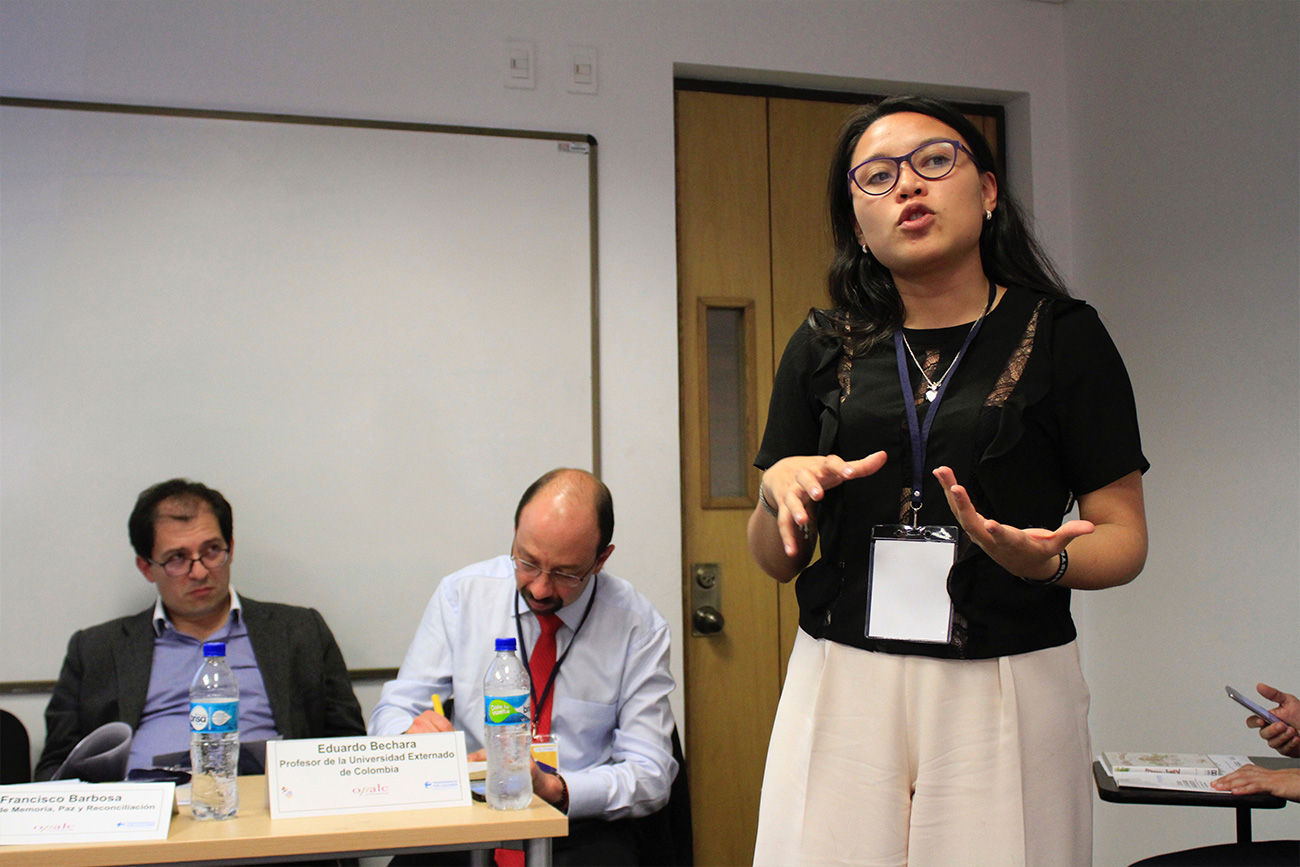 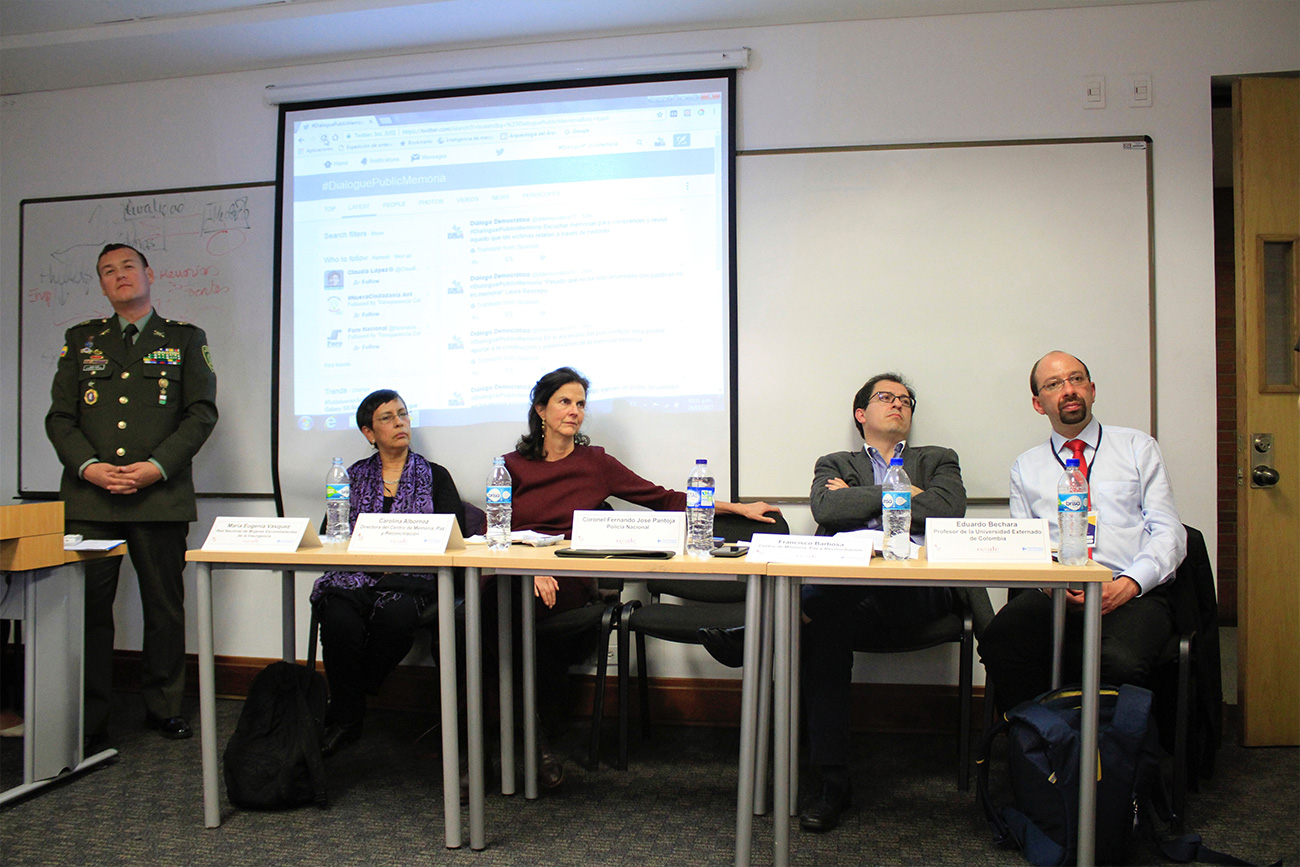