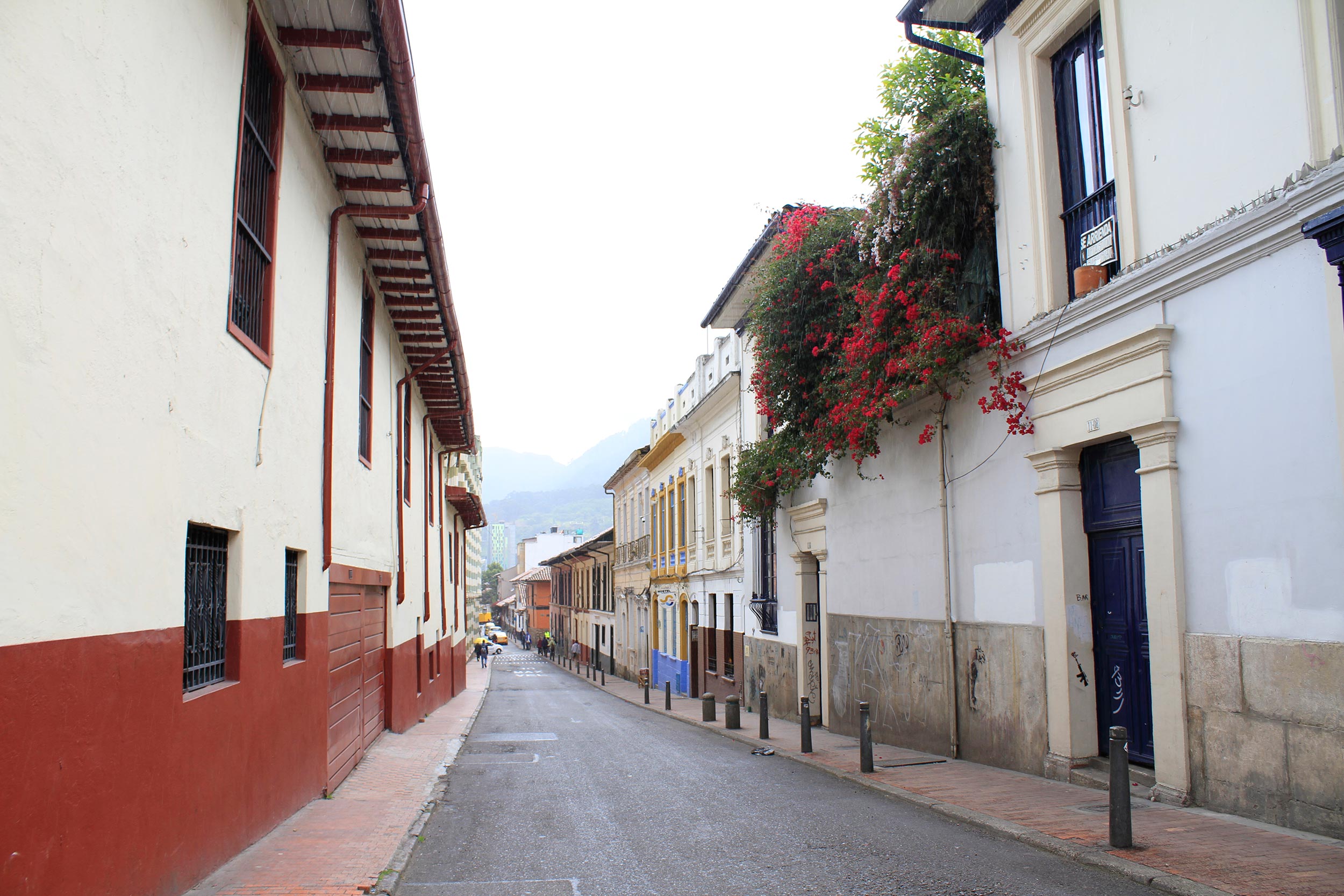 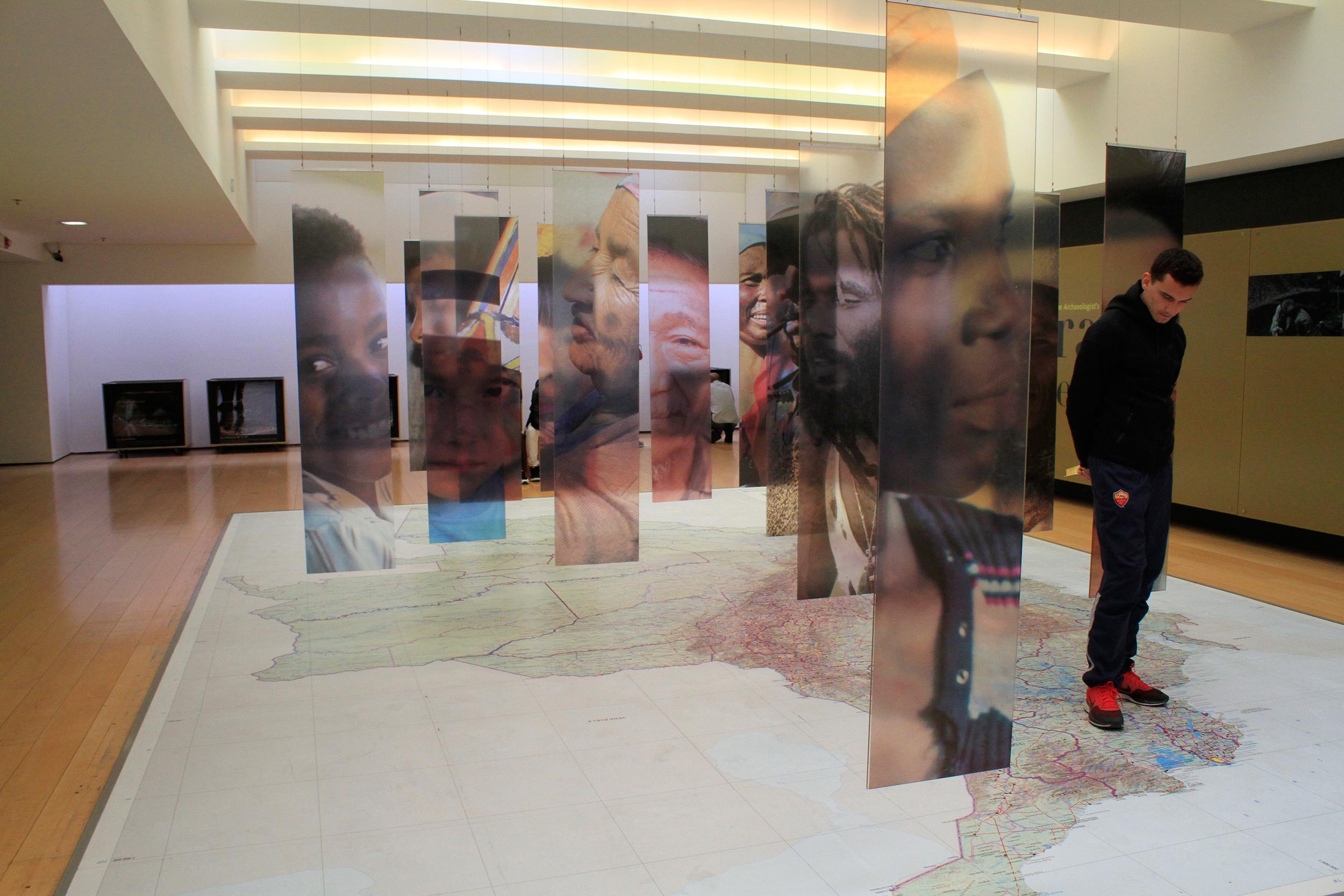 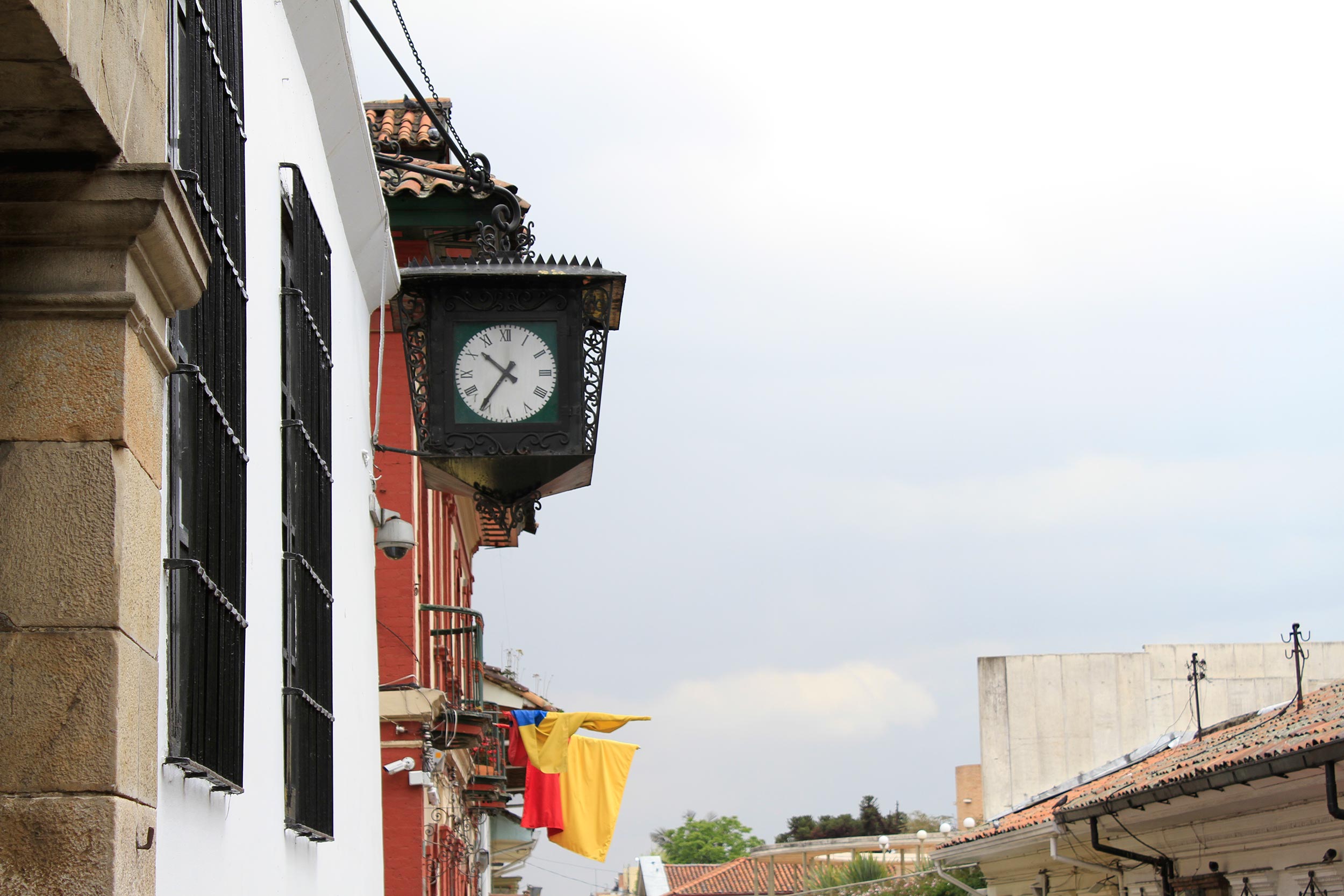 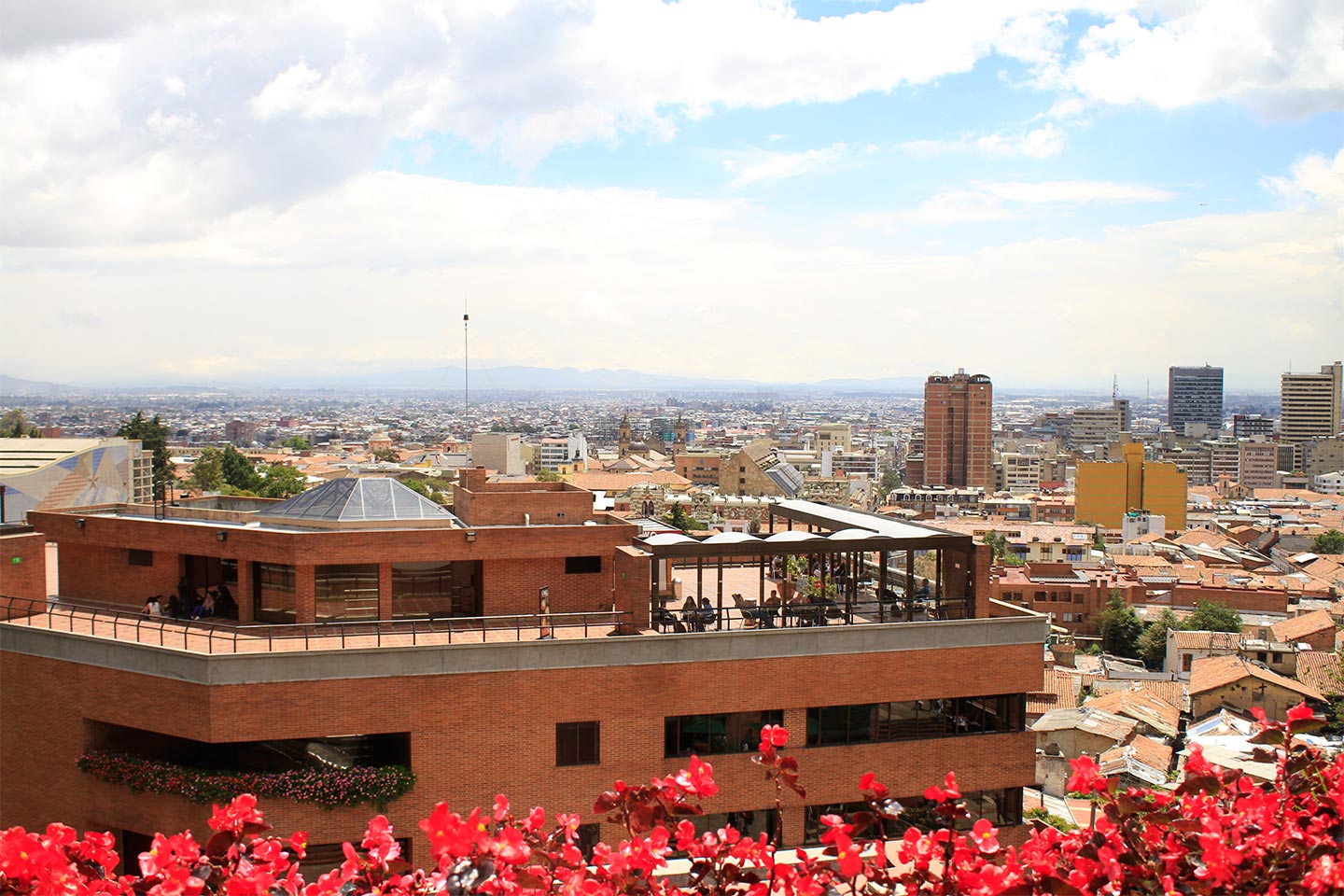 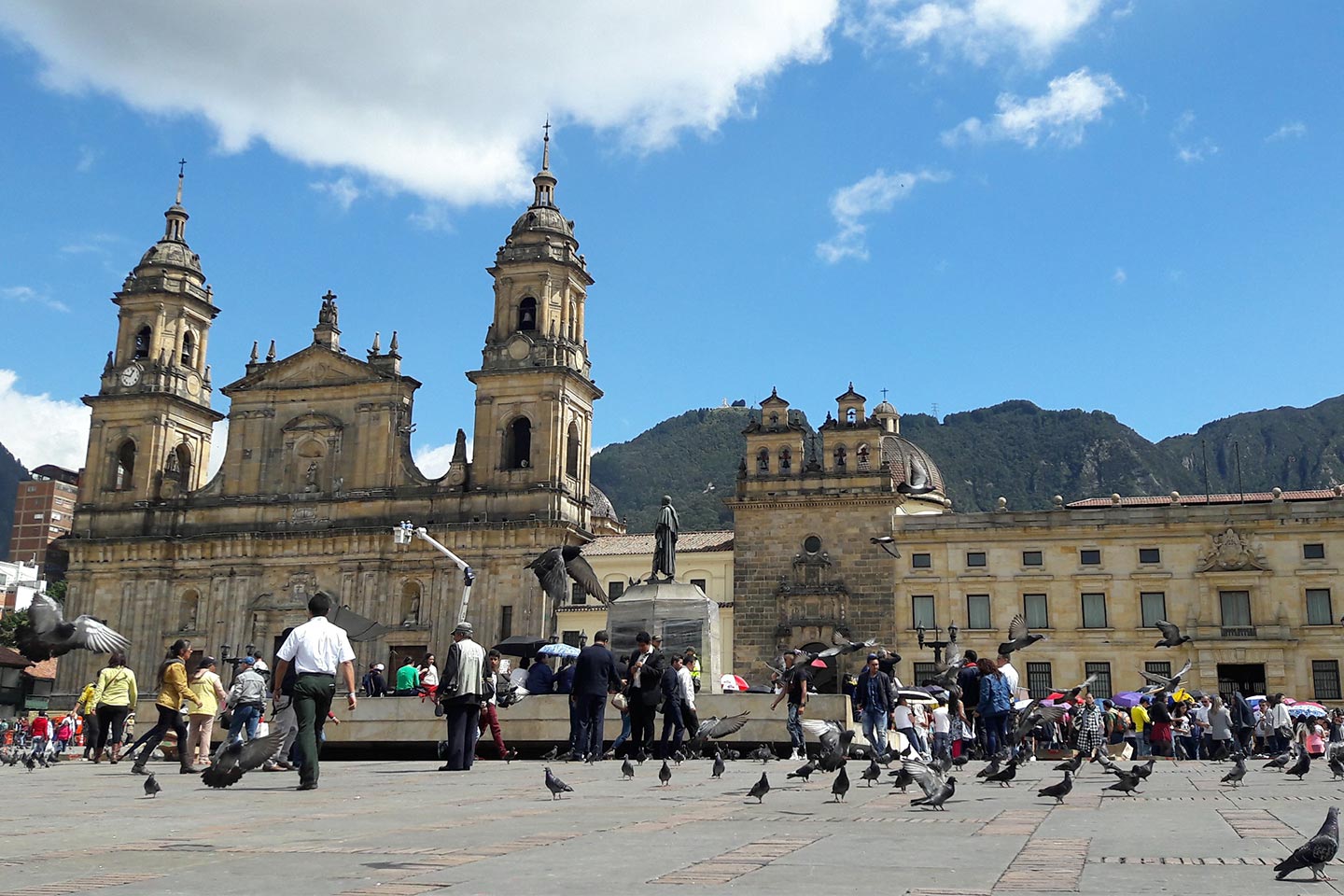 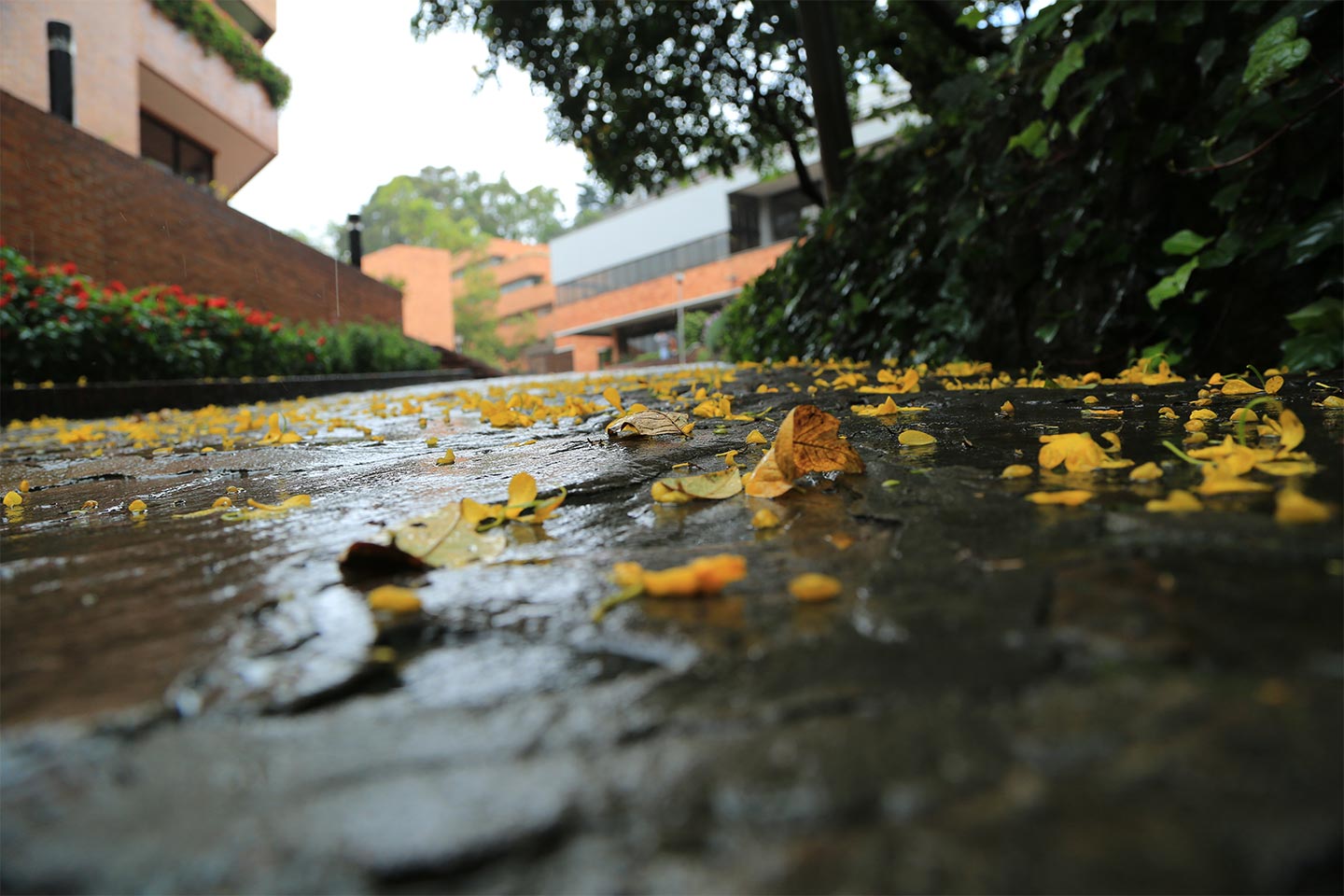 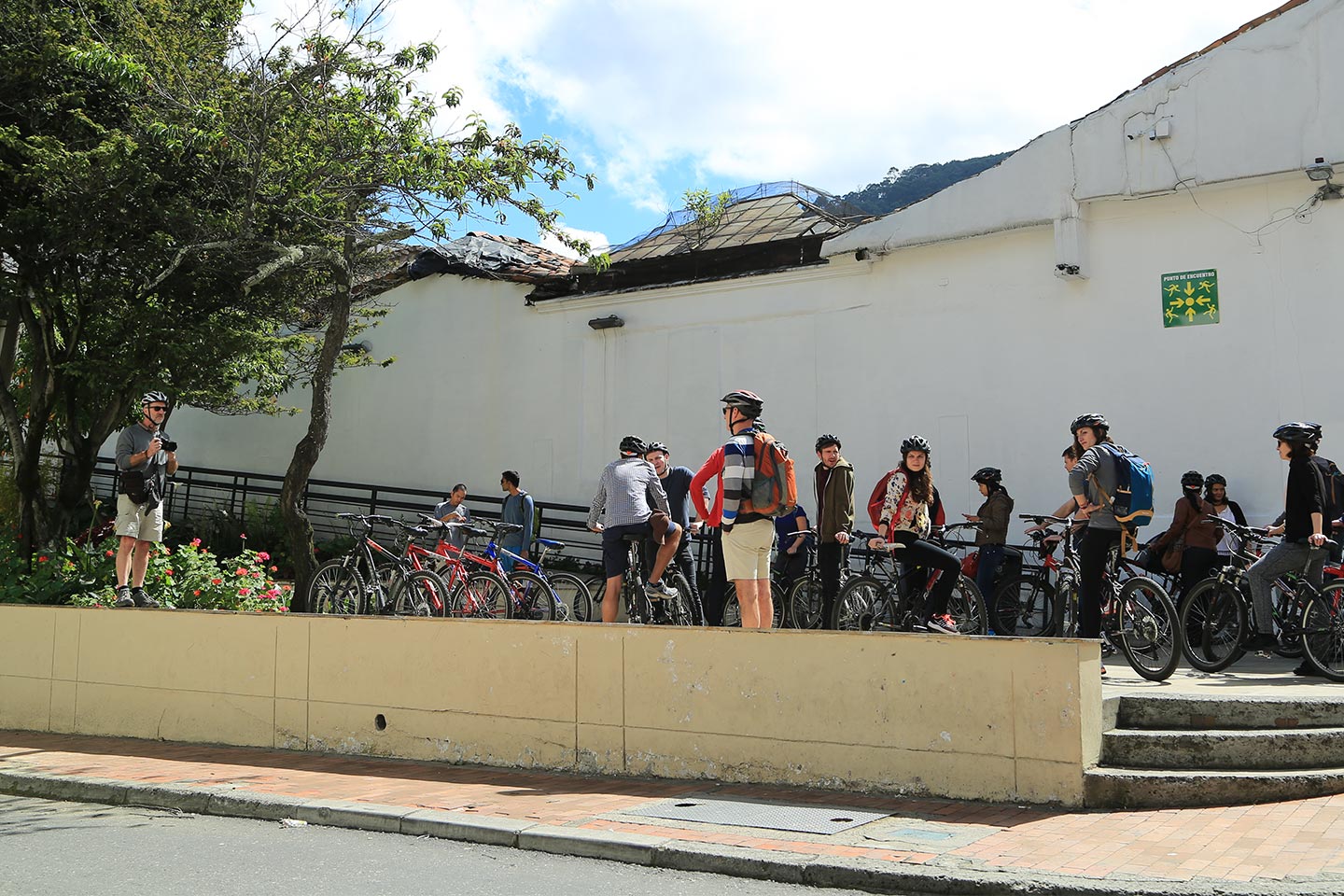 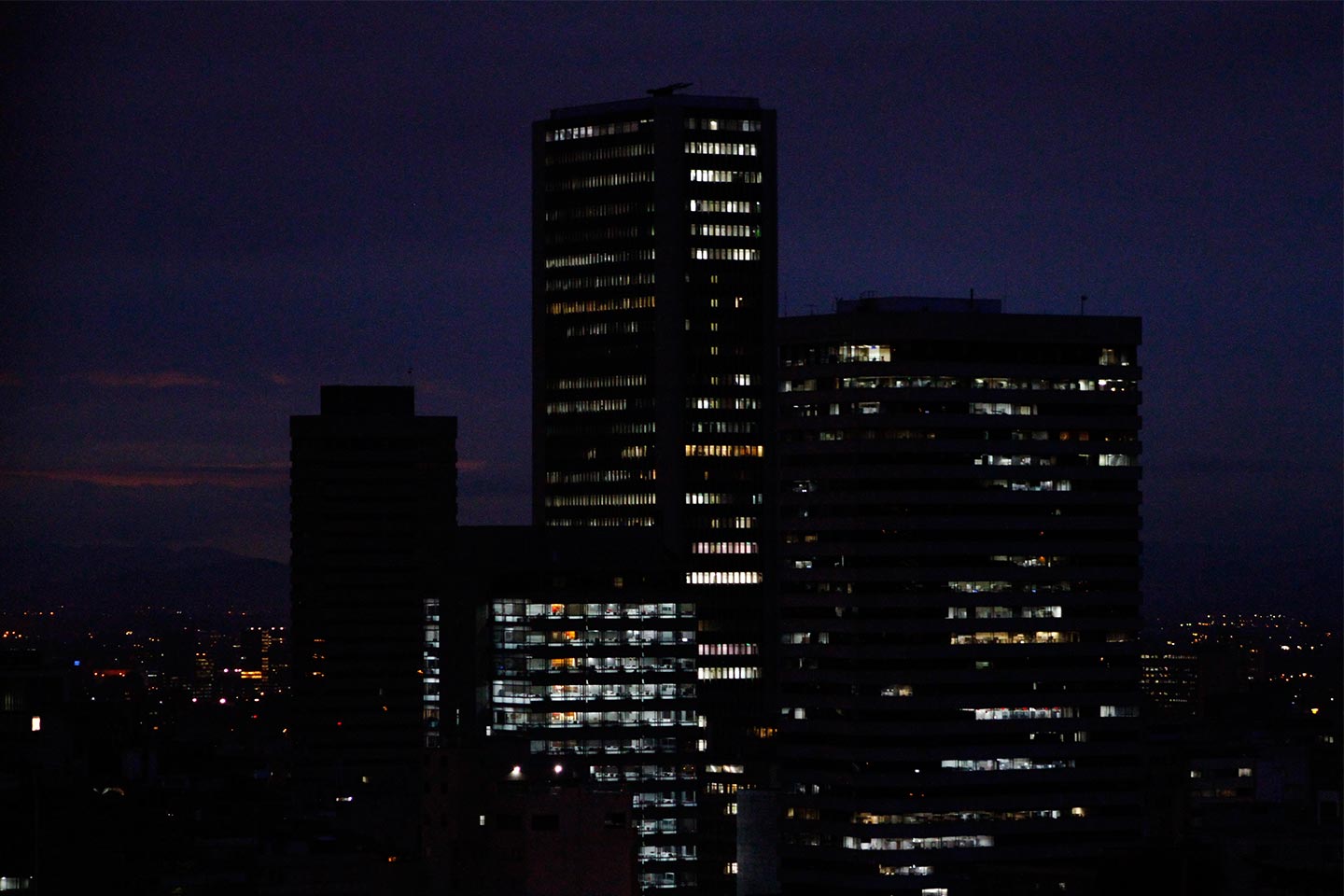 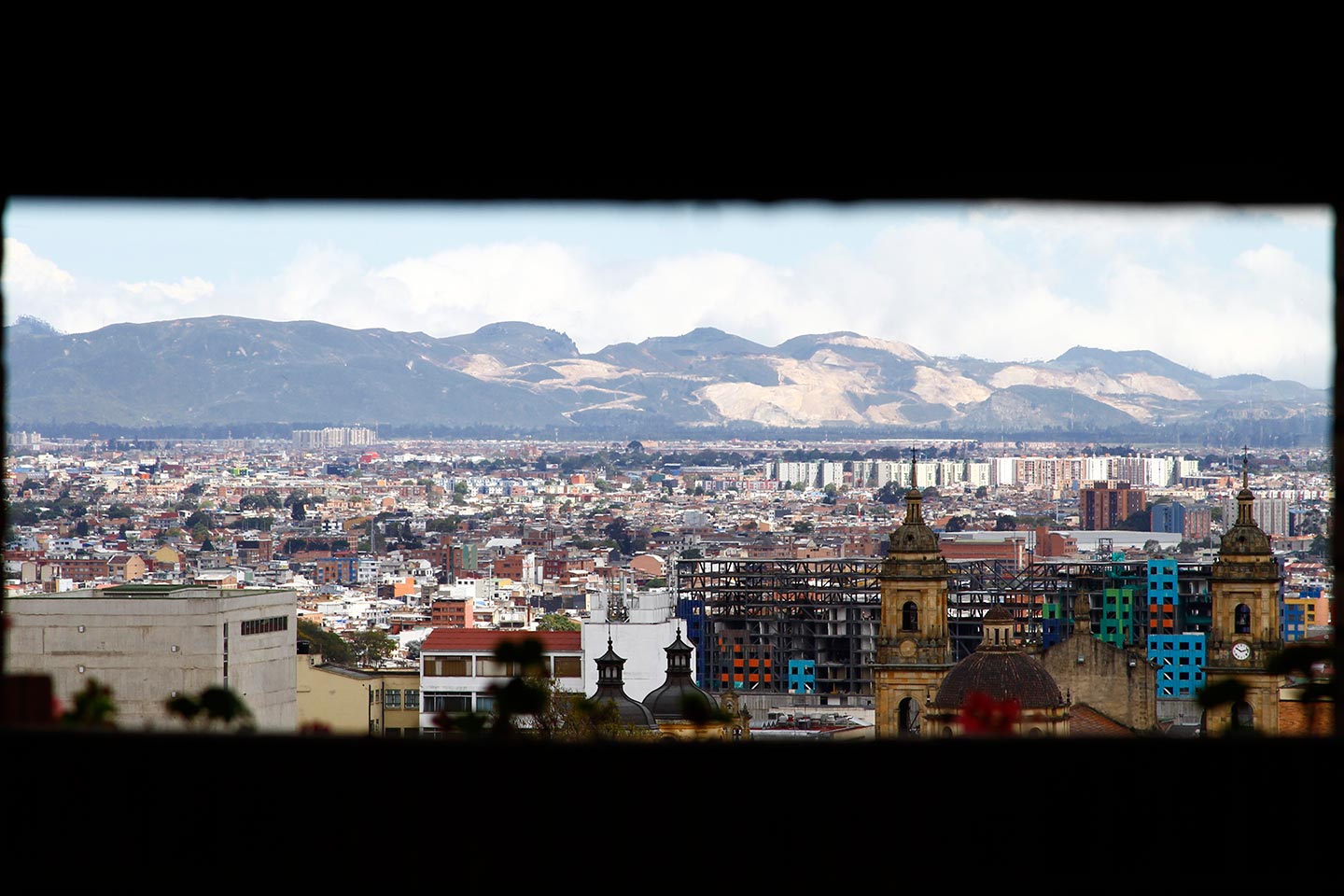 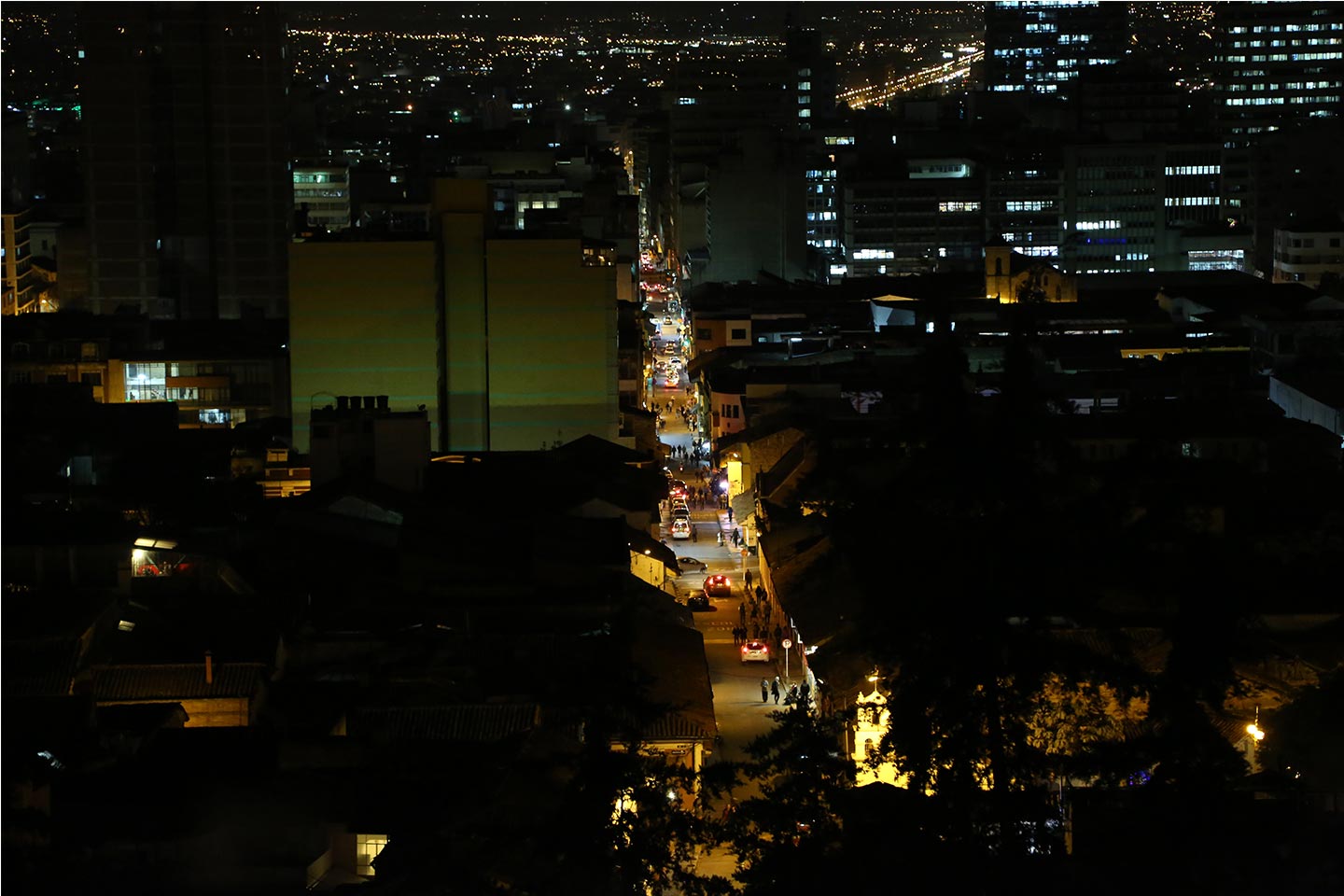 Bogotá is the sprawling capital of the Republic of Colombia. Located in the center of the country, it is in continuous expansion. It is one of South America’s metropolitan areas with the greatest growth; it has 7,881,156 inhabitants, including the immigrant community.

Due to its location within the intertropical confluence zone, Bogotá has two marked rainy seasons. The first part of the year, in March, April, and May, and then, in September, October, and November. However, the temperature varies consistently throughout the year.

Bogotá is the industrial and financial capital of the country; thus, attracting new foreign direct investment. The cultural wealth of this city, including recognized universities and international events, positions it as the main tourist destination in the country.

Bogotá has a moderately cool climate; the average temperature is 14°C (58°F), but during the rainy season the cold weather is heightened, and in warmer periods the “feels like” temperature can reach 23°C (73°F) or more.

The humidity is approximately 80%, which usually is not perceived, as the wind gusts dry the capital’s atmosphere, especially in January, February, July, and August.

Although sudden changes of temperature usually occur in March, May, September, October, and November, these months also bring heavy rain. The rest of the time, rainfall is less. Occasionally, the city experiences torrential rains and downpours which, at times, are accompanied by hail.

The official currency of Colombia is the Peso ($). Foreign currency transactions should be made at licensed Money Exchange Houses, hotels, and banks.

The reference for exchange rate fluctuation is the US dollar. At Money Exchange Houses, located in different points of the city, visitors can buy or sell foreign currency, traveler’s checks, and send or withdraw international wire transfers.

There is an automatic teller machine network throughout the city, available 24 hours a day, to check balances, make transfers, withdrawals, and obtain cash advances. International transactions may be made at Visa and Master Card ATMs.

International debit and credit cards are accepted by most large establishments, restaurants, and supermarkets.

Although there are two periods of marked rainy weather and irregular warm days in Bogotá, a temperate climate prevails. People can wear a comfortable shirt or blouse, together with a sweater, jacket, or coat. The use of scarves and umbrellas is commonplace.