Public Policies: Get in tune with society

The deficient understanding Governments have in many parts of the world of the true meaning of public policies often marginalize society from decision-making processes.

The above was stated by several academics, and researchers from various national and international institutions gathered at the Forum “Teaching and Research of Public Policies in Colombia,” organized by the Externado School of Finance, Government and International Relations.

The Externado School of Finance, Government and International Relations organized the event, in tribute to Luis Fernando Aguilar Villanueva, PhD in Philosophy, specializing in Political Philosophy, with postgraduate studies at the Pontificia Universidad Gregoriana, Rome, and the State University Eberhard Karls, in Tübingen, Germany.

The meeting was headed by the honored professor, Luis Fernando Aguilar, who spoke about public policy today, raised new scenarios, and pointed out the discipline’s main limitations.

For the above, at the Teaching and Research of Public Policies in Colombia Forum, a tribute was paid to the professor, in recognition and appreciation to the development of the analysis of public policies in Latin America. Additionally, the Externado is preparing a special edition of the OPERA Journal, with articles by researchers present at the meeting who have had Professor Aguilar’s work as a reference point for their work.

On the subject, Aguilar defined public policies as Government actions seeking to provide answers to the various demands of society; “they can be understood as the strategic use of resources to alleviate national problems,” he added.

The Professor listed the main problems of this concept, part of the new contemporary governance and stated limitations arise in the understanding of its implementation. He stressed the fact that Governments still subordinate citizens and are still reluctant to involve them in decisions affecting all.

The expert, together with the guest panelists, concluded that the most important thing now is for Governments to connect with social institutions, place public policies into practice and that they are designed and analyzed with society.  The panelists included André-Noël Roth, Professor of the Universidad Nacional Political Science Department of the Law, Political, and Social Sciences Faculty; María Pía Martín Münchmeyer, sociologist from the University of Chile; Gonzalo Ordóñez Matamoros, director of the Externado Center for Research and Special Projects – CIPE; Javier Torres Velasco, director of the Externado PhD in Political Studies program; and Jorge Iván Cuervo, CIPE Professor-Researcher.

Aguilar Villanueva, who was “pleased and motivated” by the tribute, has also been a research professor at the UNAM, the Colegio de Mexico, and the Universidad Autónoma Metropolitana, Xochimilco unit. He is a National Emeritus Researcher of the National Researchers System. Also, he introduced the Public Policies discipline in Mexico and the Spanish language academic world. He is the President of the UN Committee of Experts on Public Administration and currently is the founder Director of the Public Policy and Government Research Institute at the University of Guadalajara. 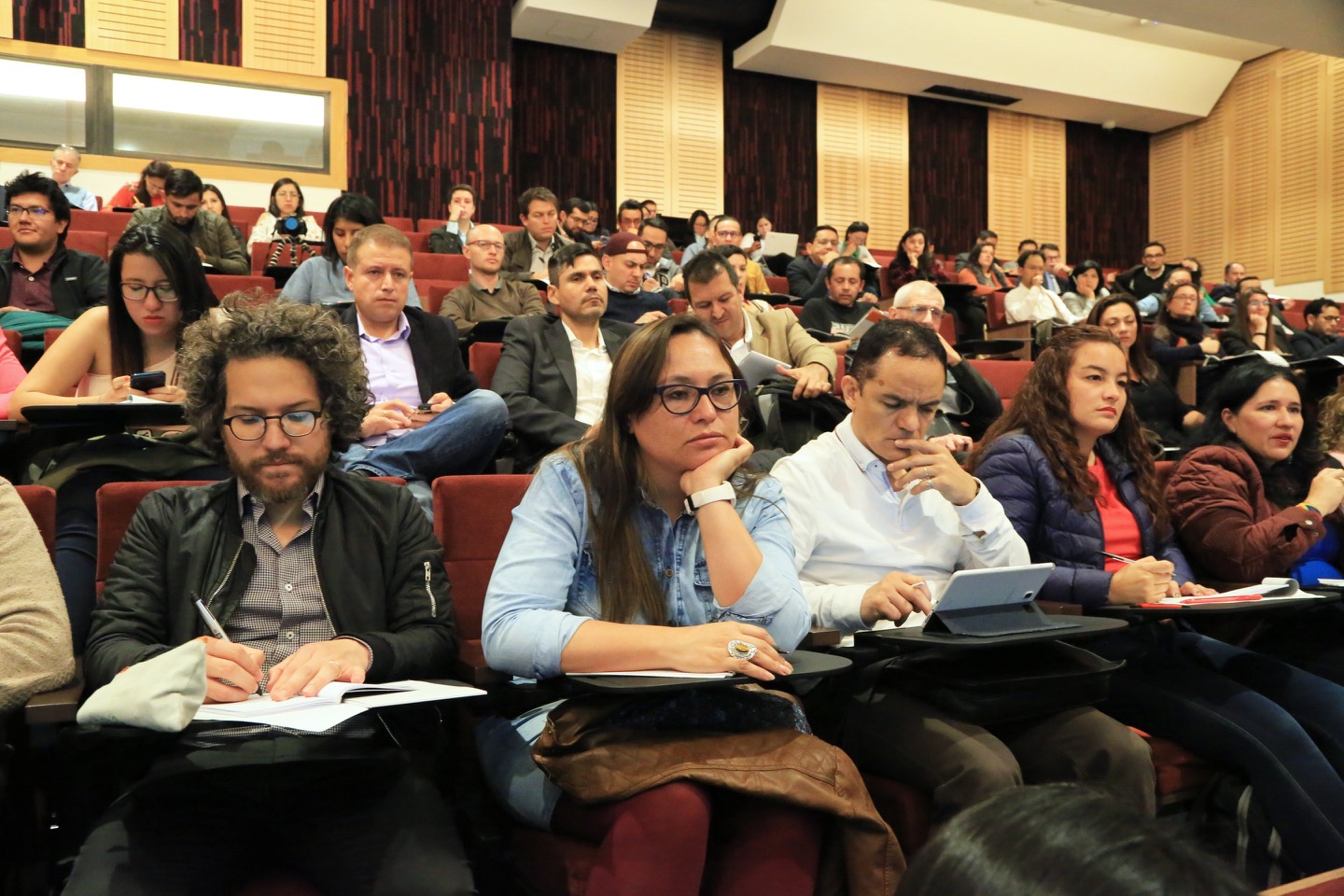 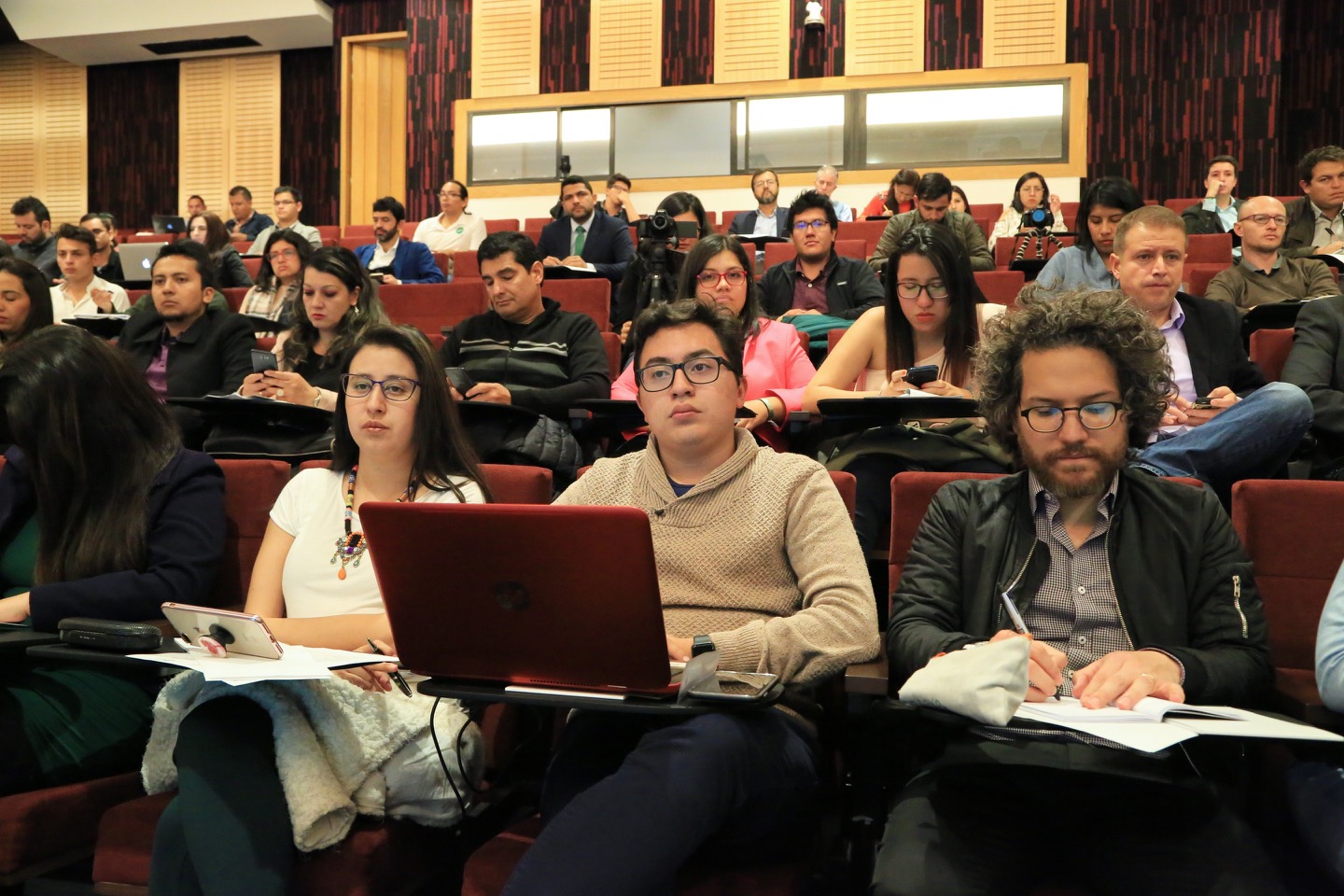 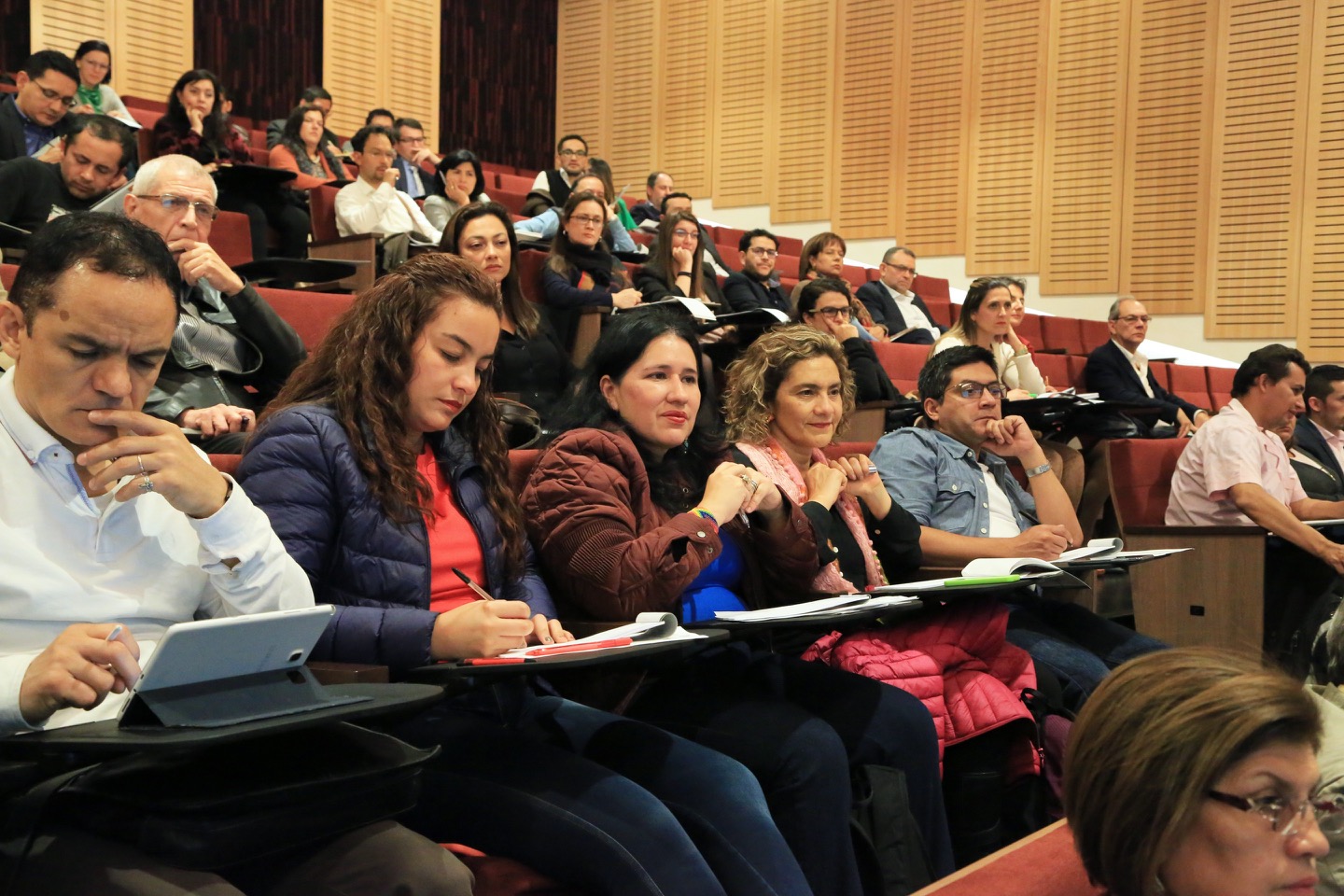 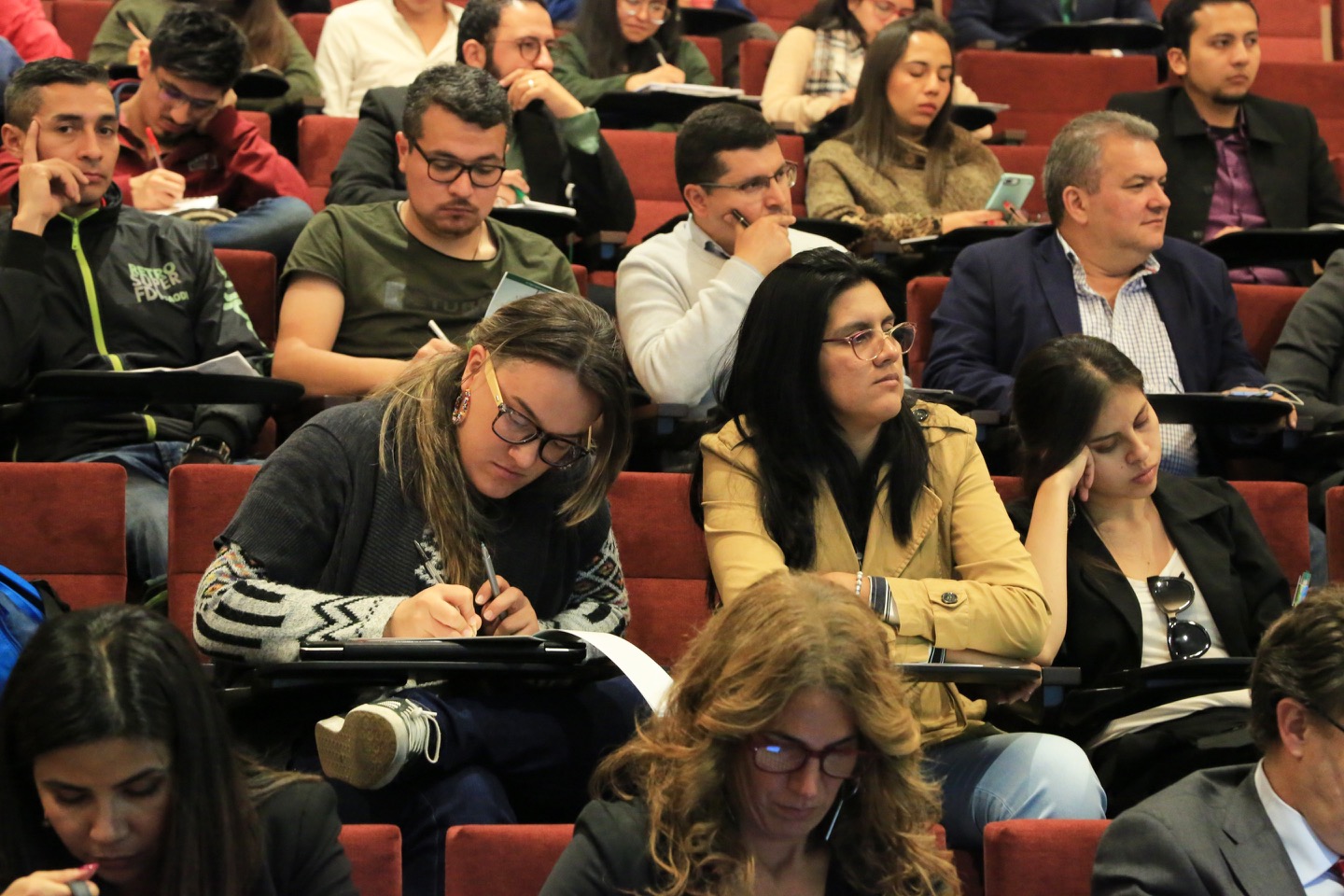 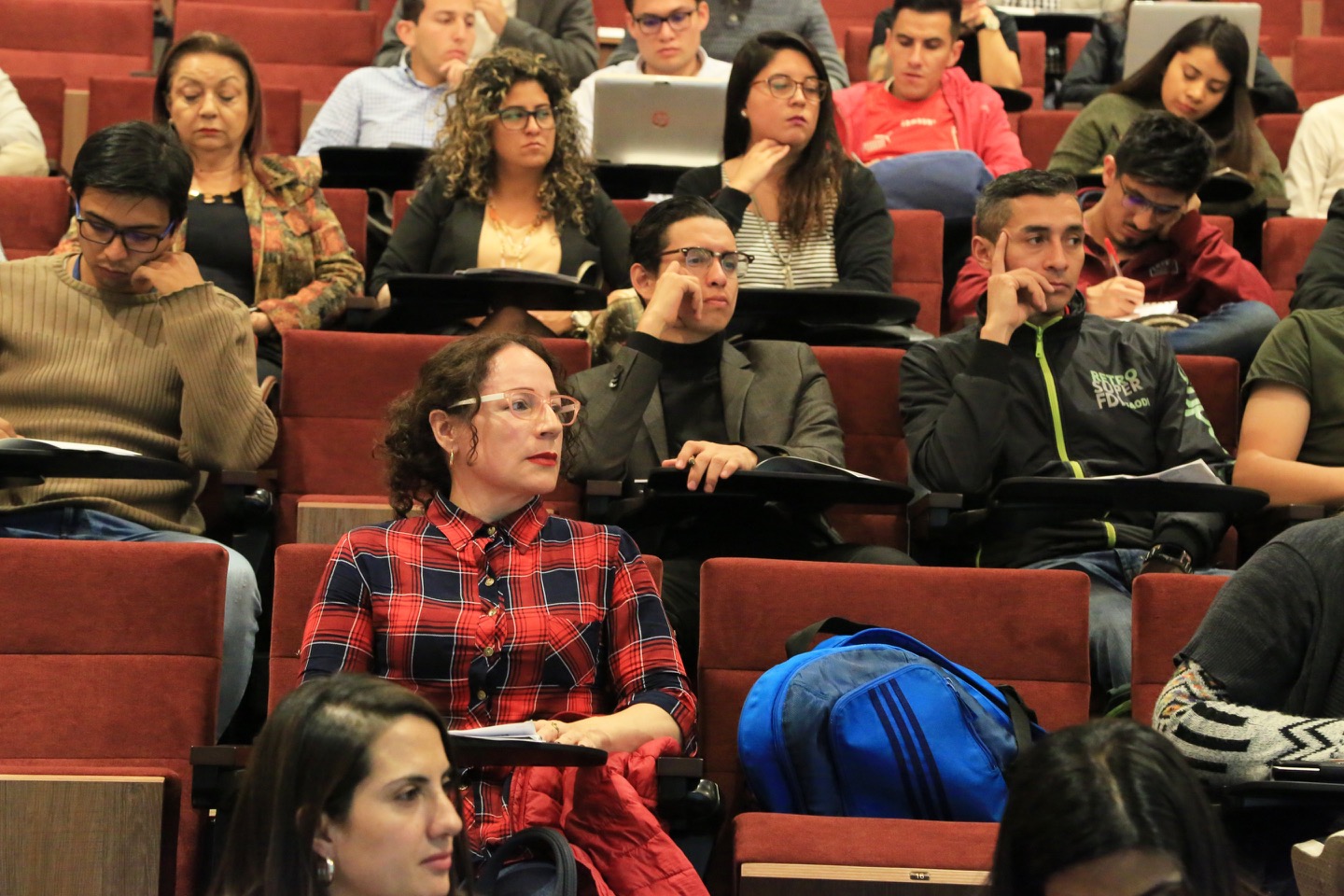 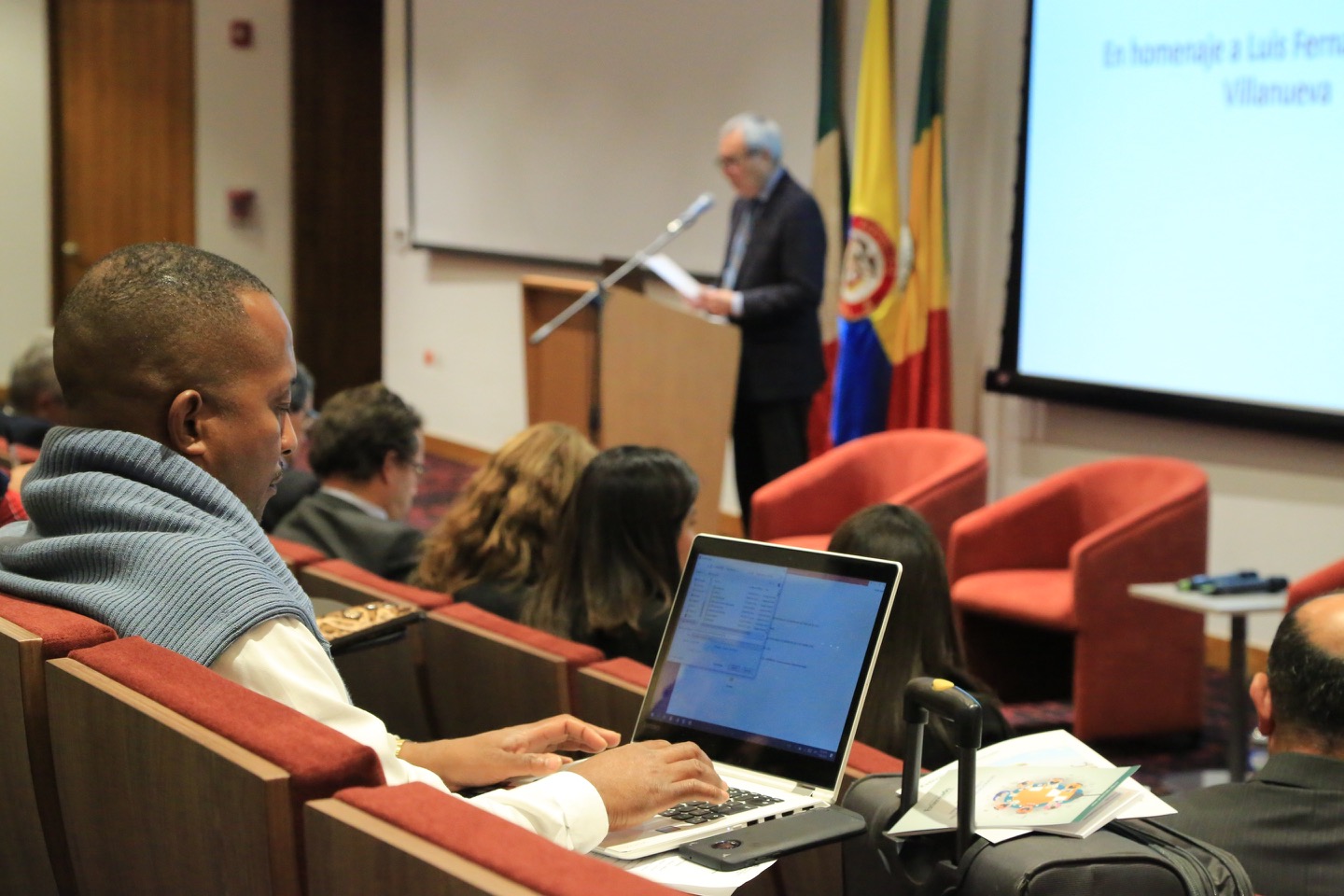 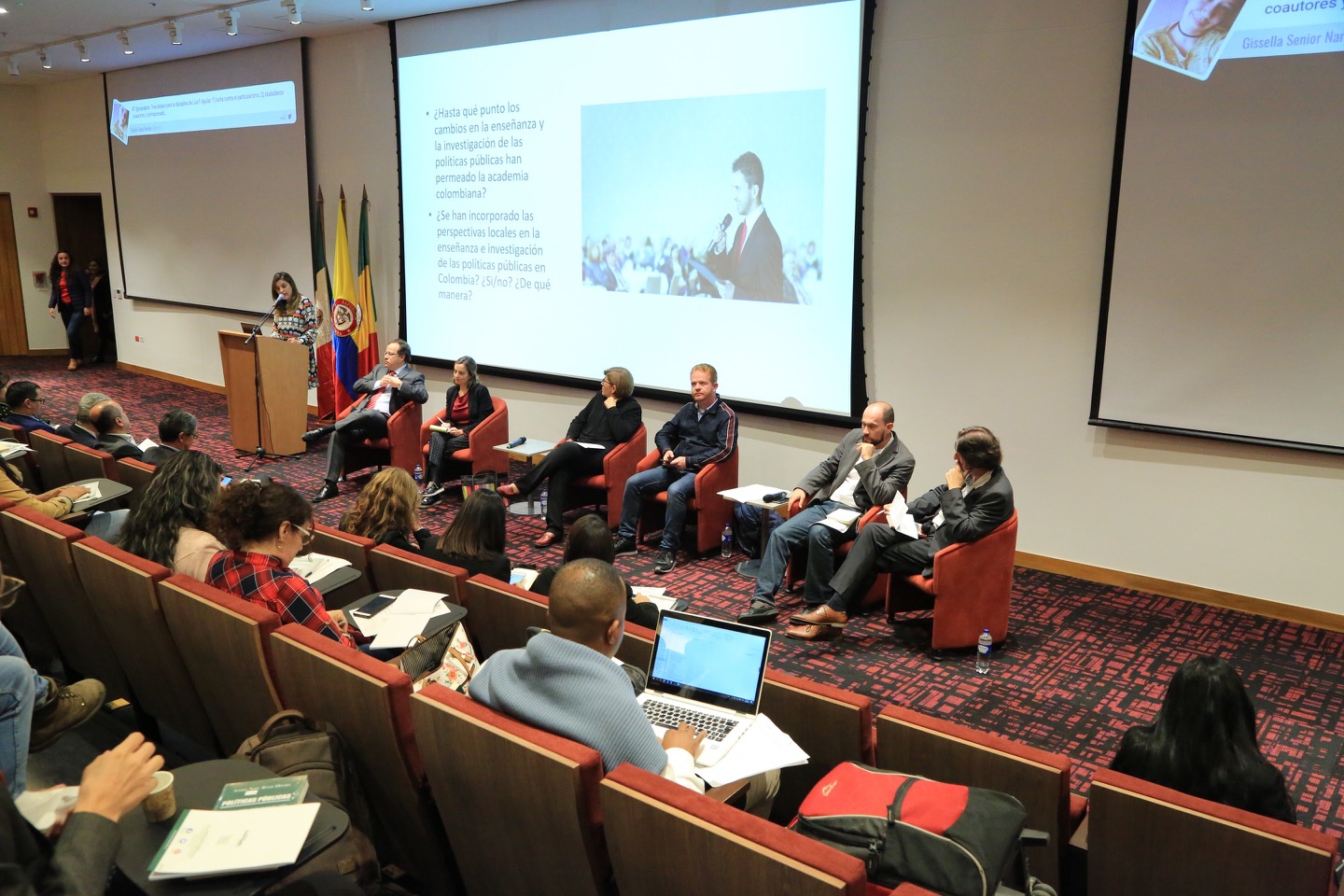 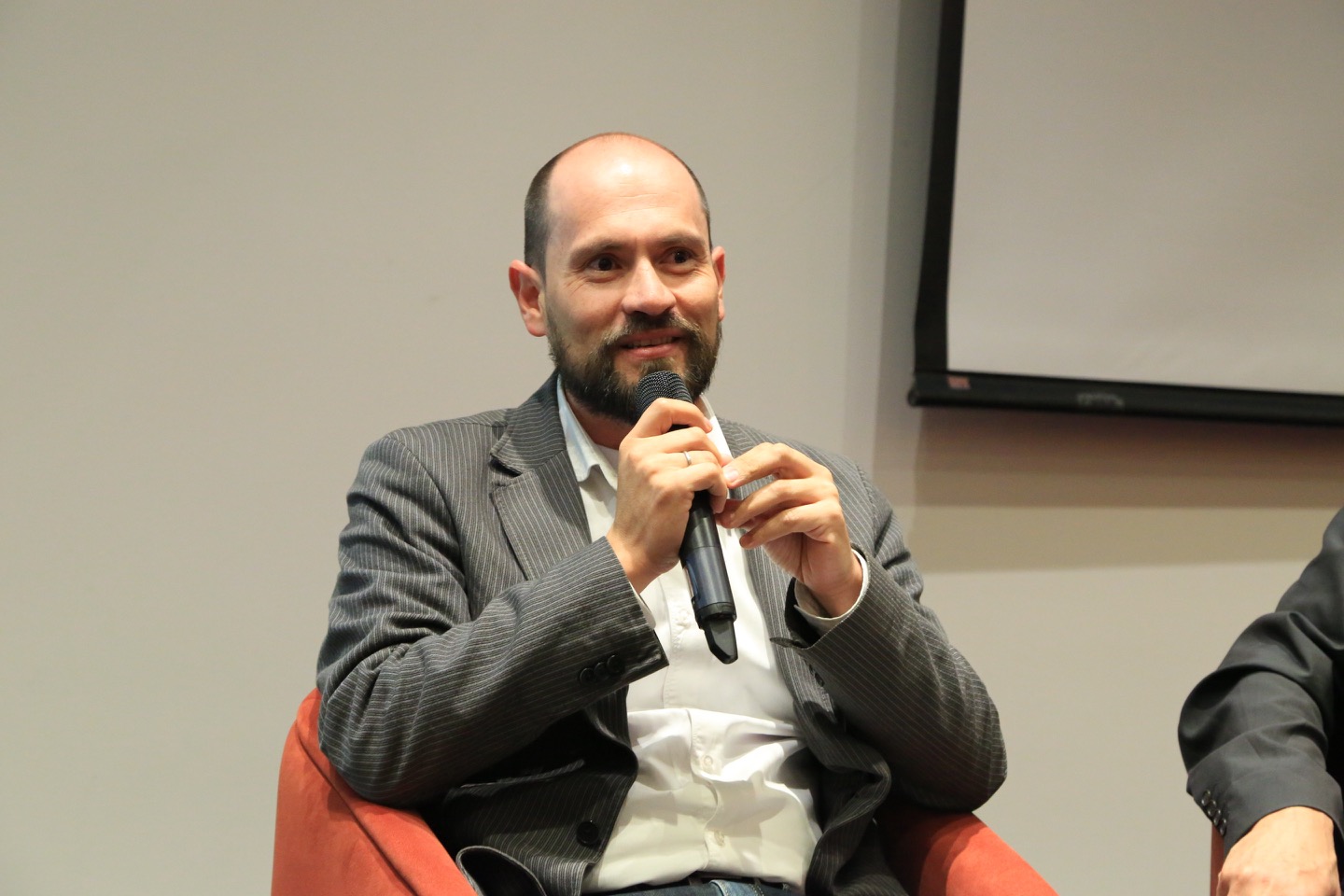 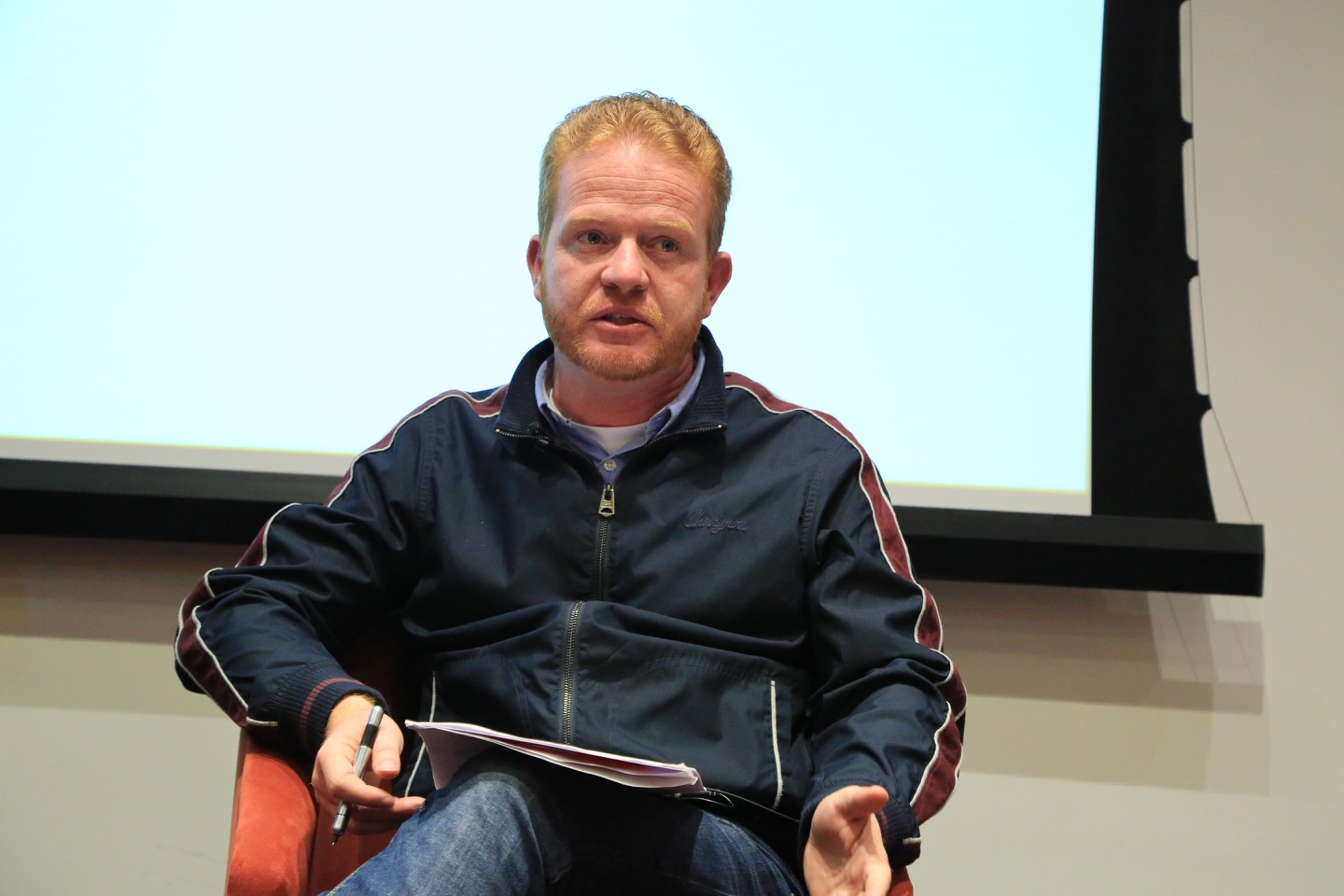 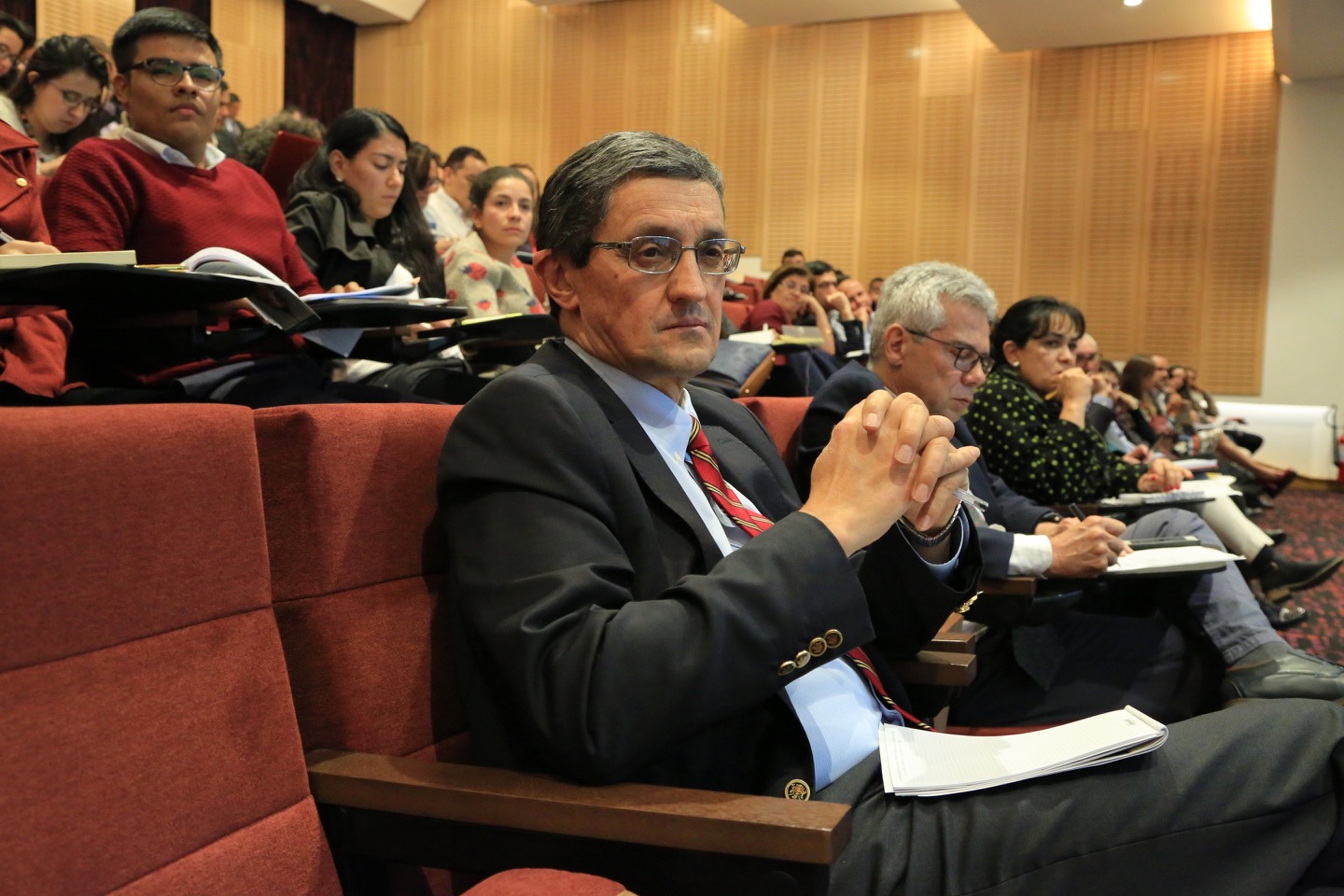 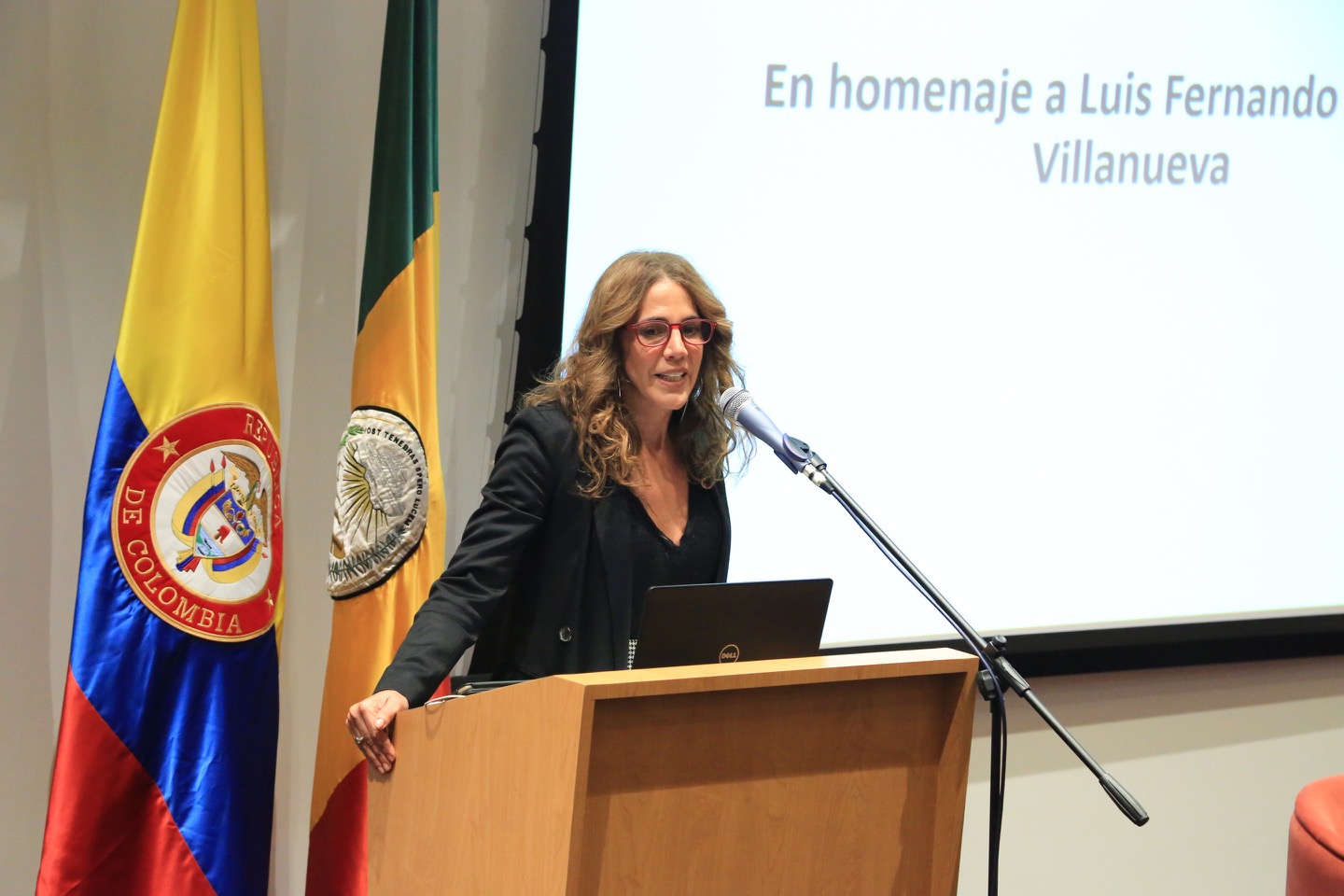 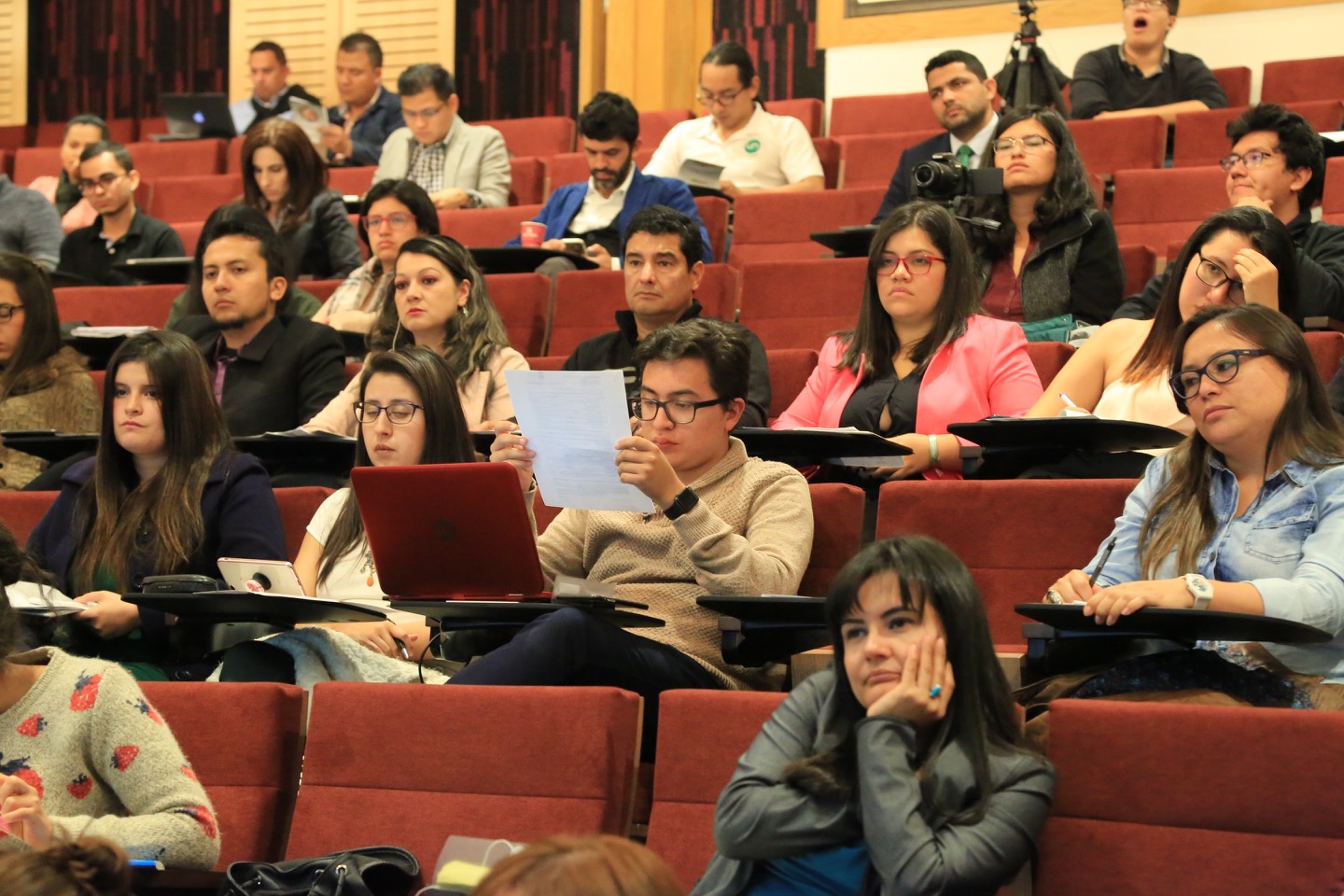 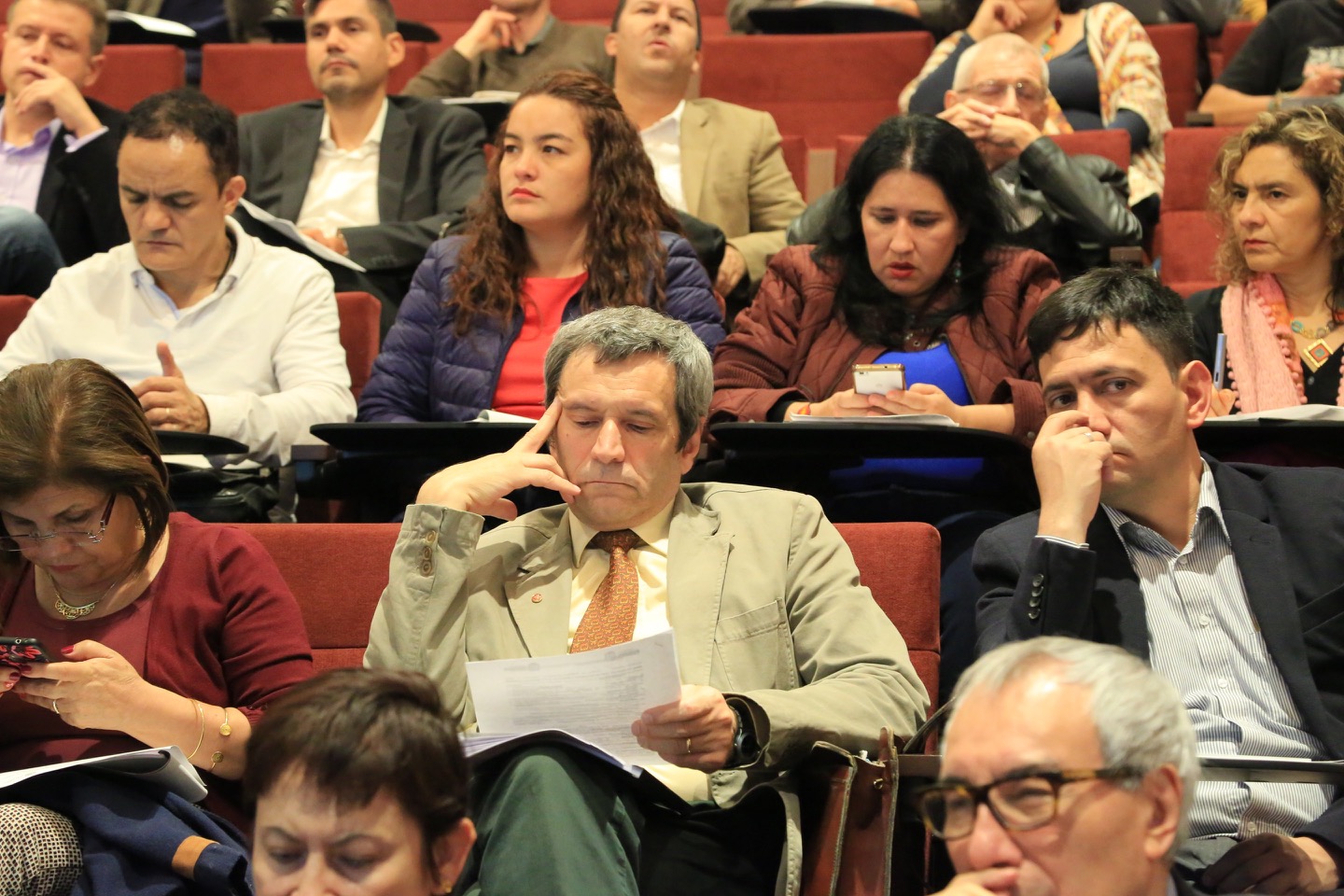 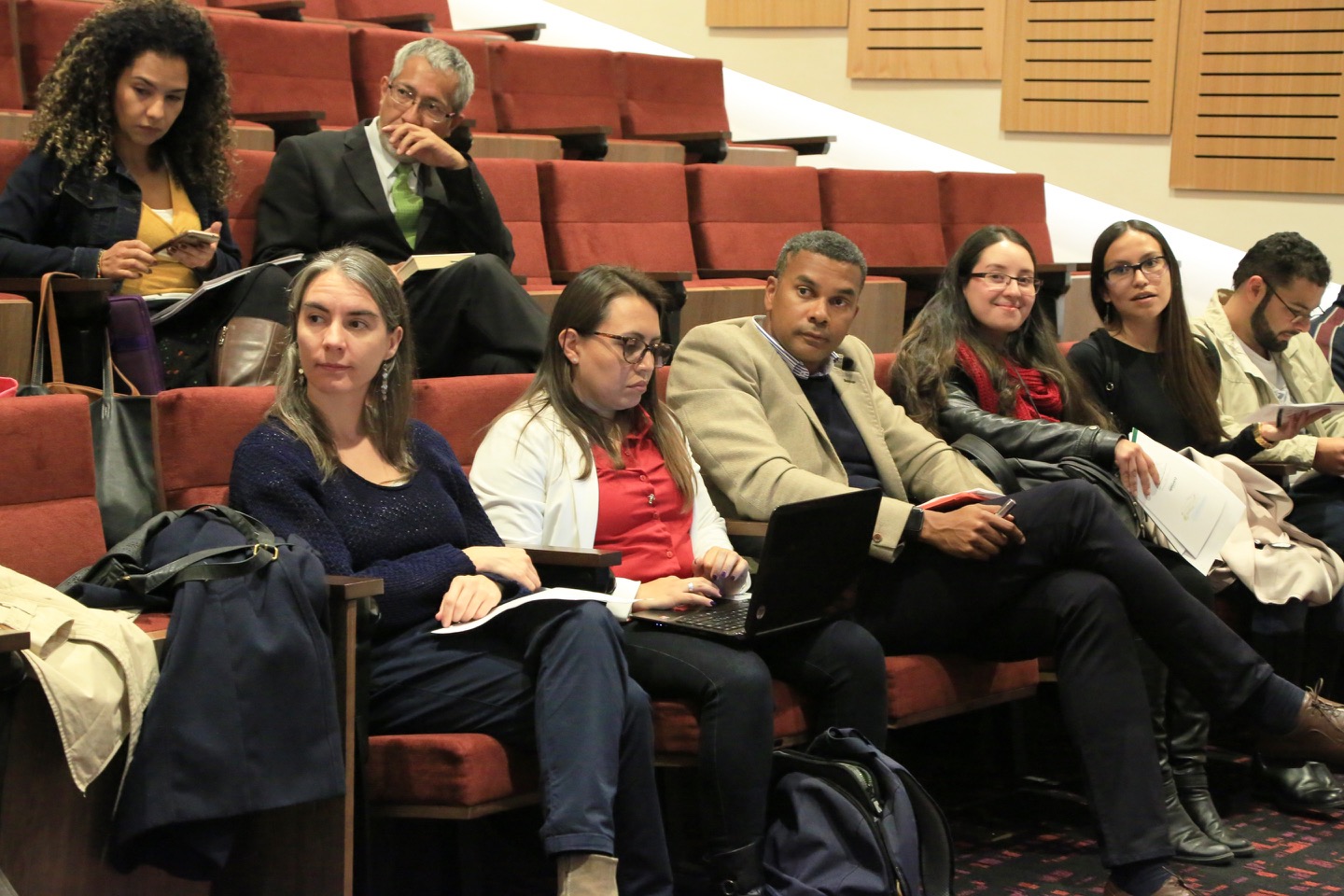 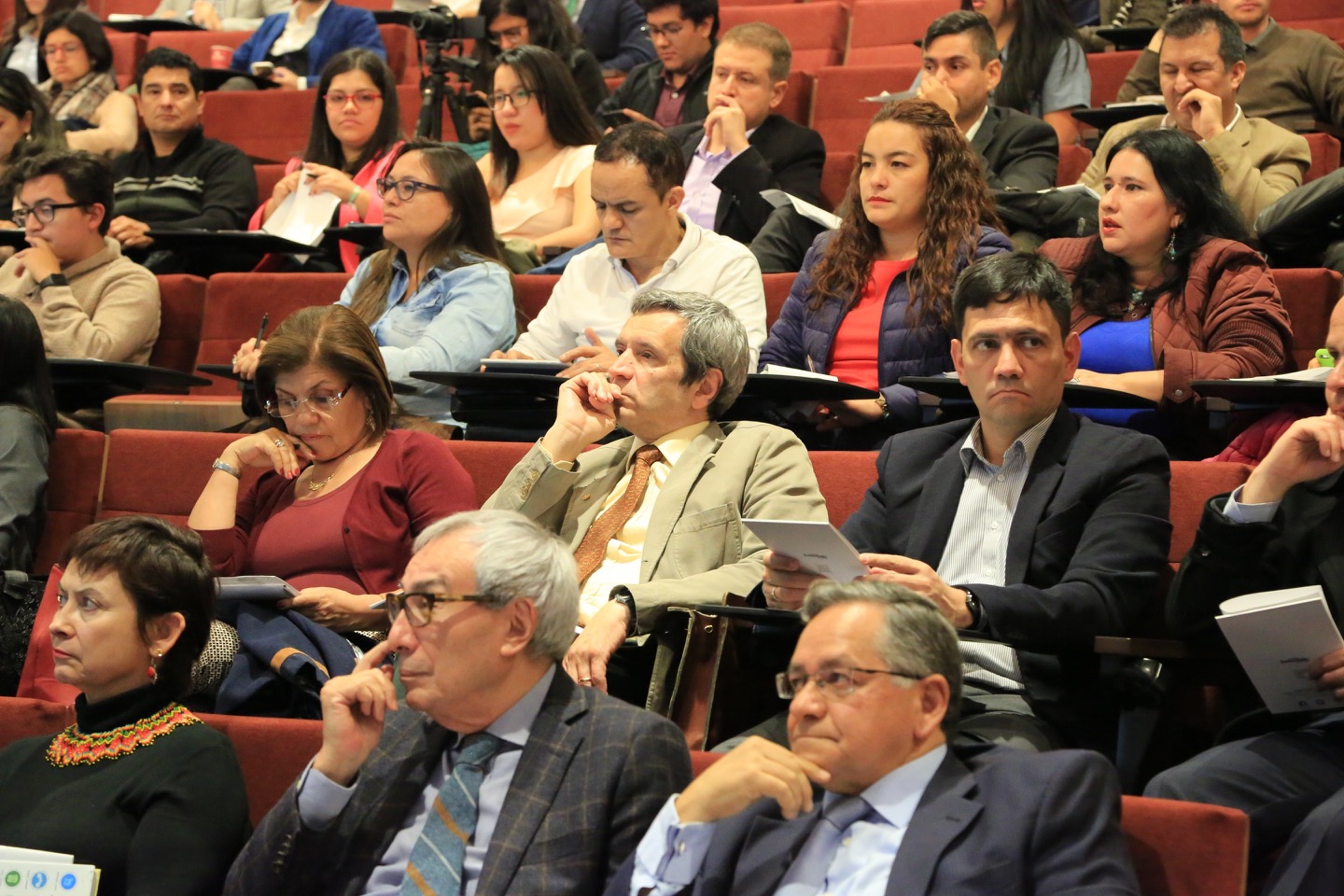 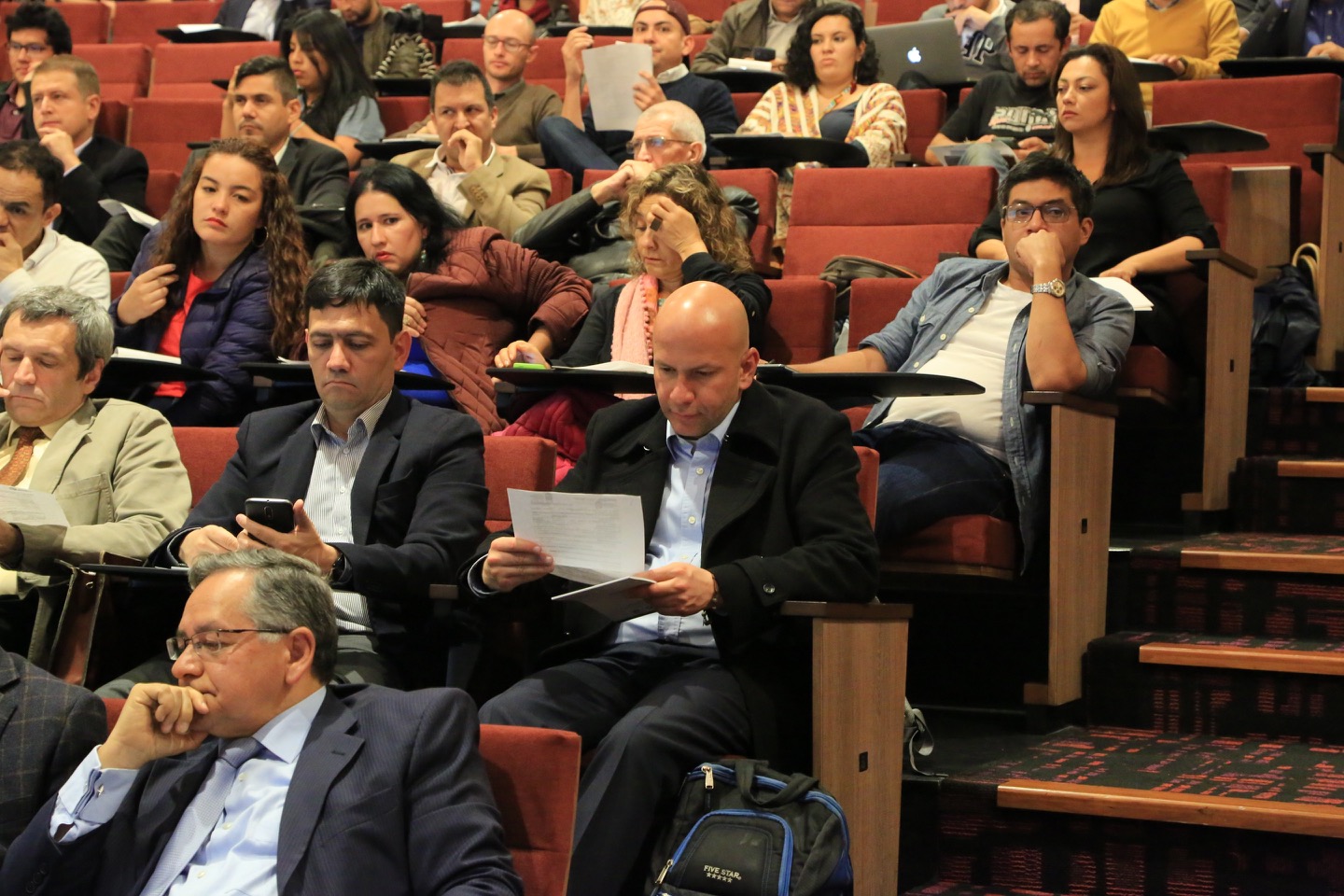 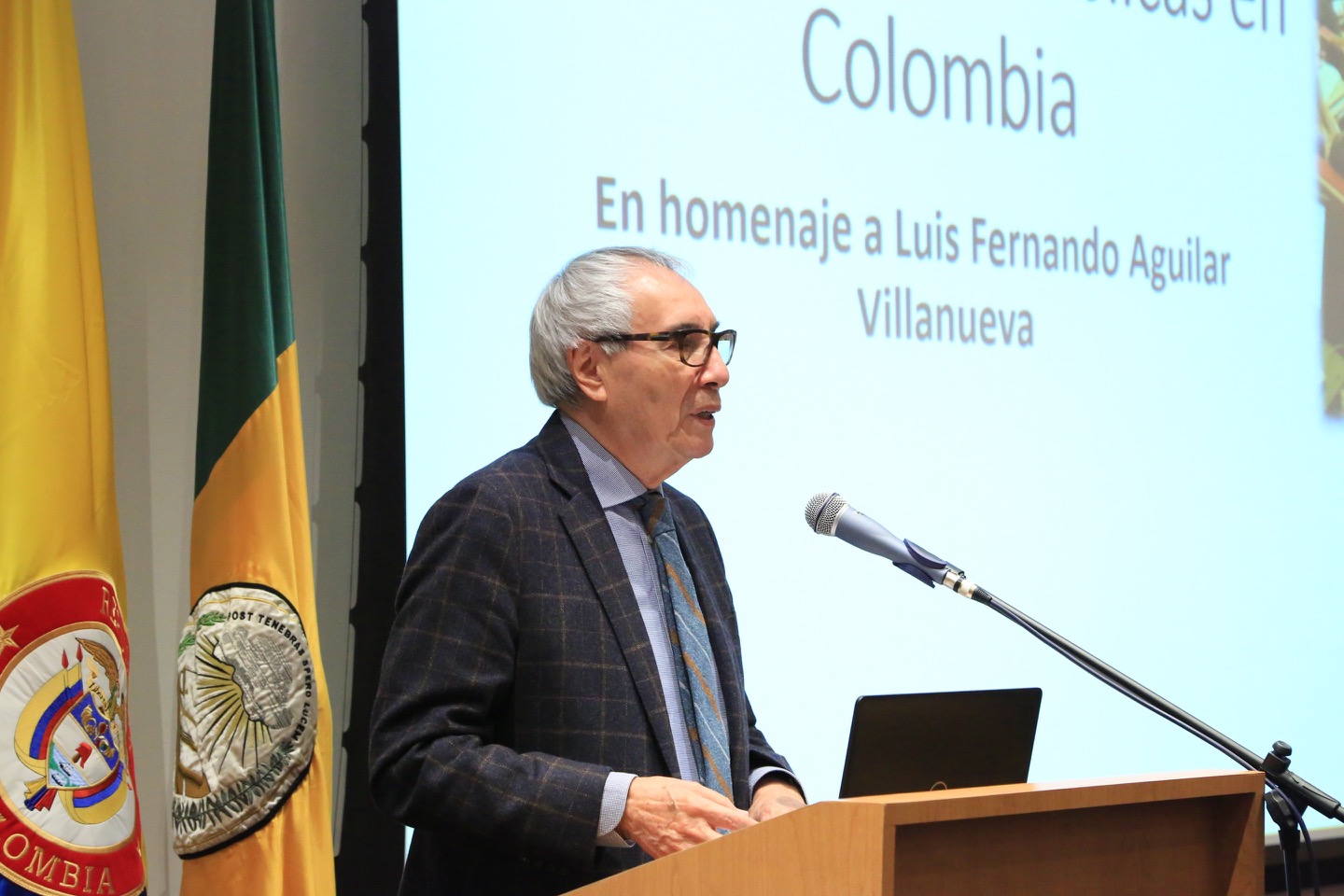 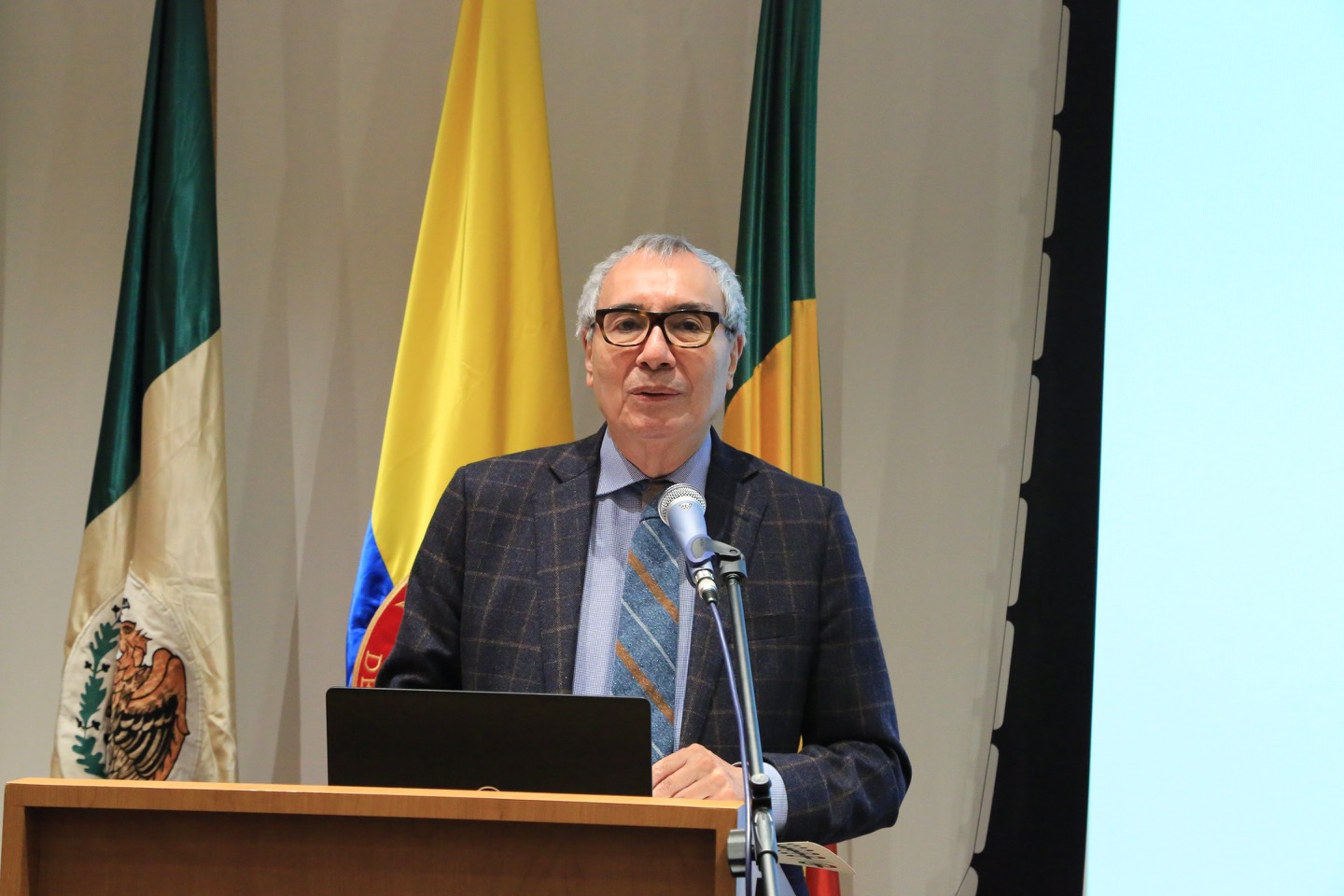