As pointed out in the meeting " International Organizations, the use of force, and International Law,” held by the Finance, Government and International Relations Faculty Graduate Programs Department, in urban environments of countries, such as Colombia, there exist violence situations which, despite not constituting an armed conflict, their complexity represents a humanitarian challenge.

The event, organized by the International Law Association (ILA), the Red Cross International Committee (ICRC),  and the Externado Masters in International Affairs (MIA)  Program, featured  experts Alexandra Harrington from the ILA; Martin Faix, from the Palacký University in Olomouc (Czech Republic), and the ILA; and Juan Manuel Bravo, representing the ICRC.

The general objective focused on promoting a discussion on the role of international organizations in the complex contexts of the current international system, its constraints, opportunities, and challenges.

The meeting discussed the implementation of International Humanitarian Law (IHL) which has become a challenge in that it is not only applicable to the rural, as violence, gradually, has extended to populated areas.

The discussion was based on the process affecting post-conflict Colombia, following the signing of the peace agreement between the national Government and the FARC. The panelists highlighted the importance of qualifying armed conflicts according to International Humanitarian Law, as no public order circumstance, even armed, warrants a high use of force.

While Martin Faix referred to “Human Rights and International Organizations,” Alexandra Harrington delved into the role of “International organizations facing the use of force.” The meeting also addressed the mechanisms established to promote peace and security throughout the world. 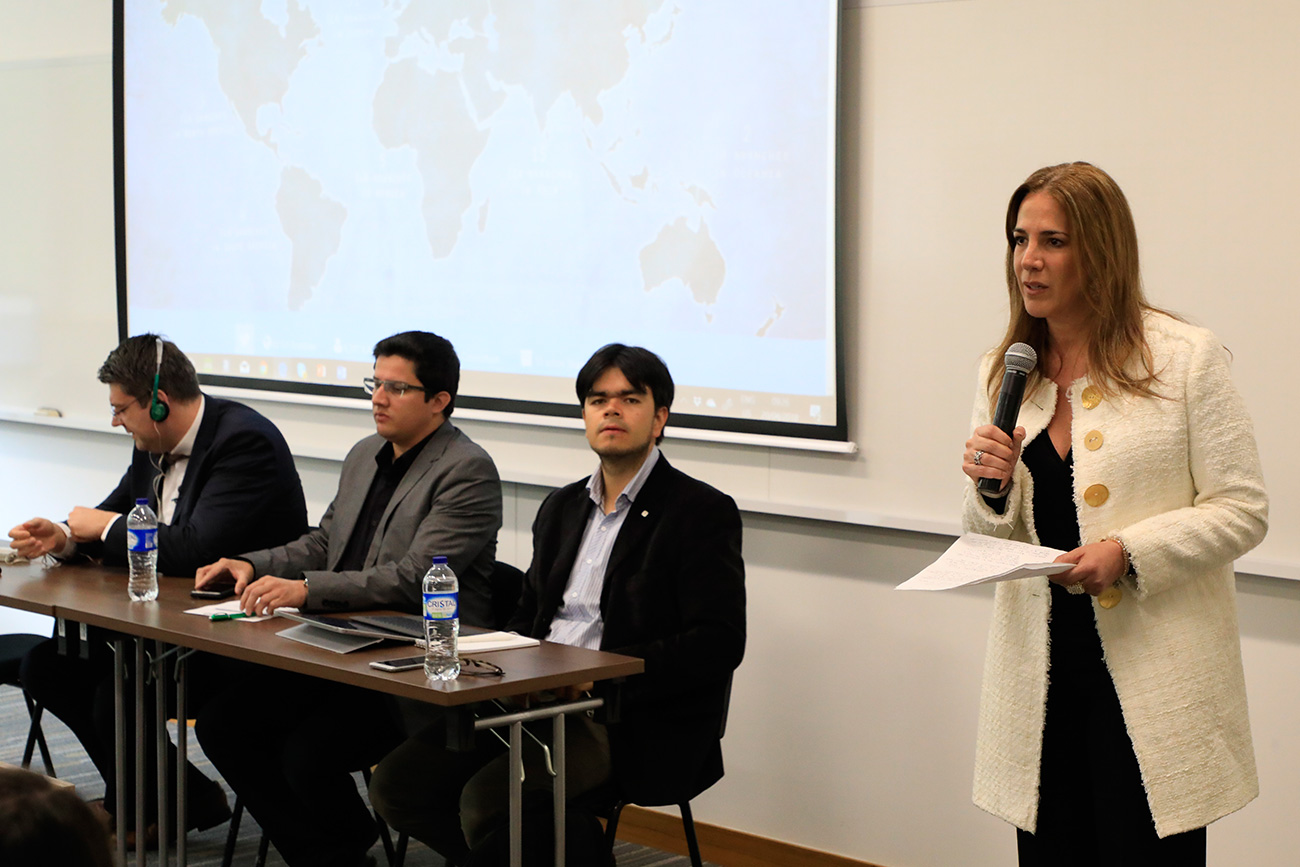 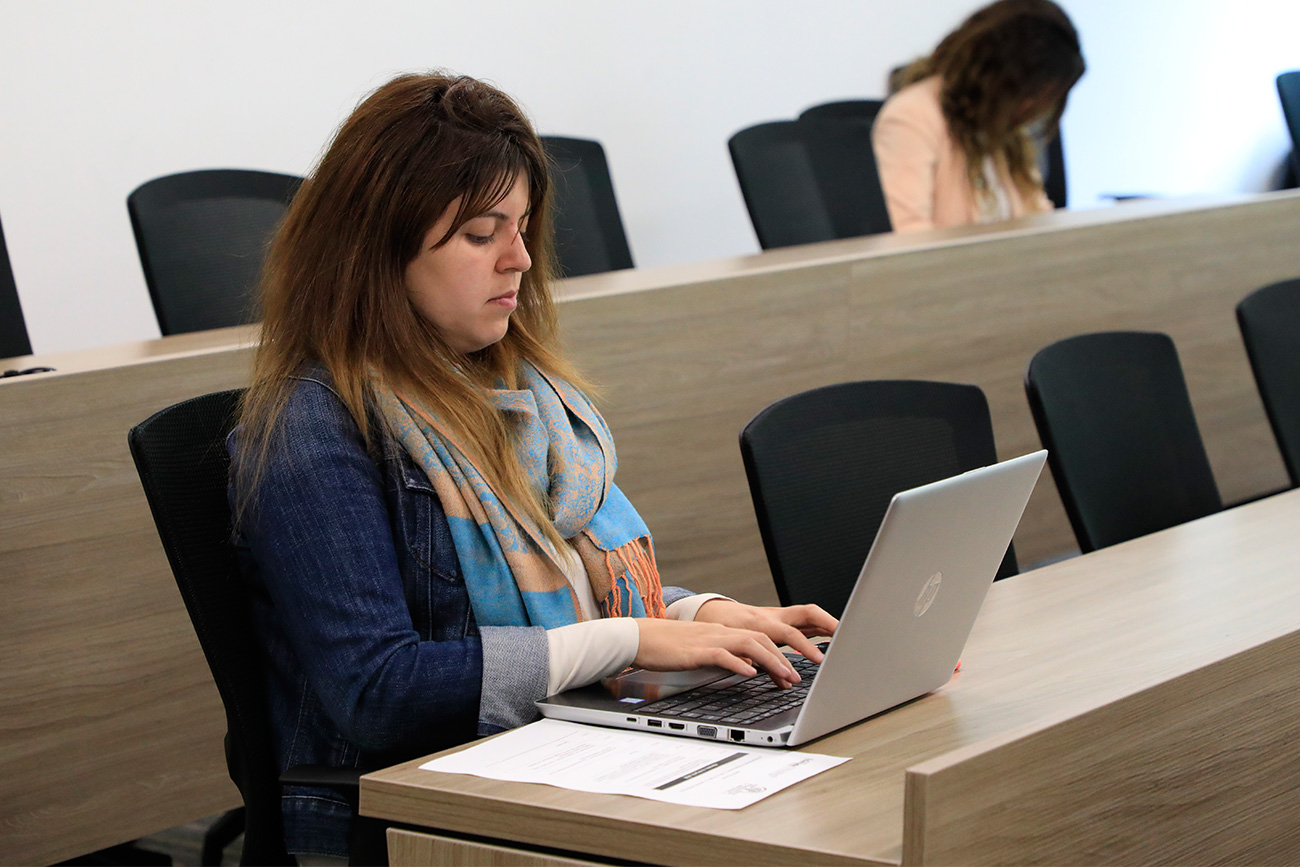 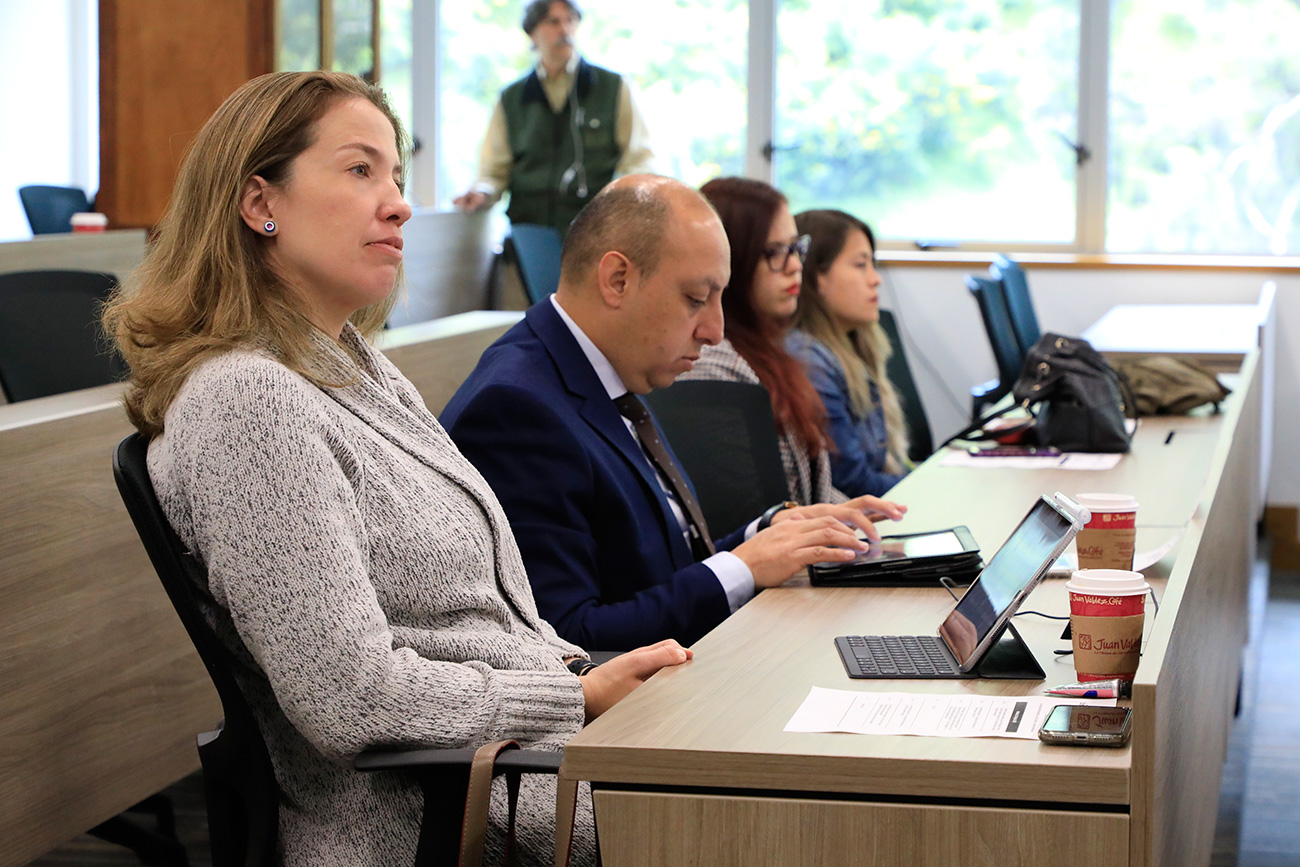 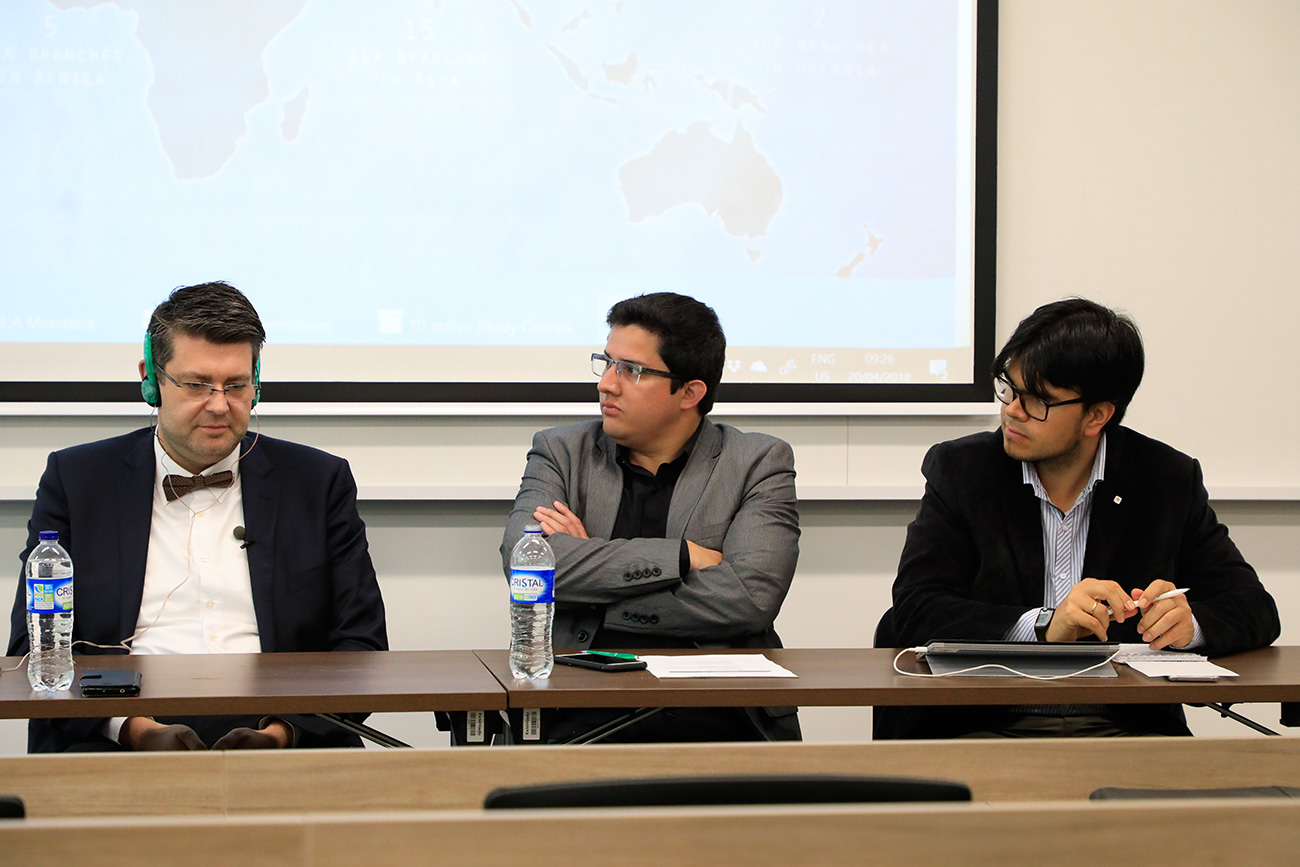 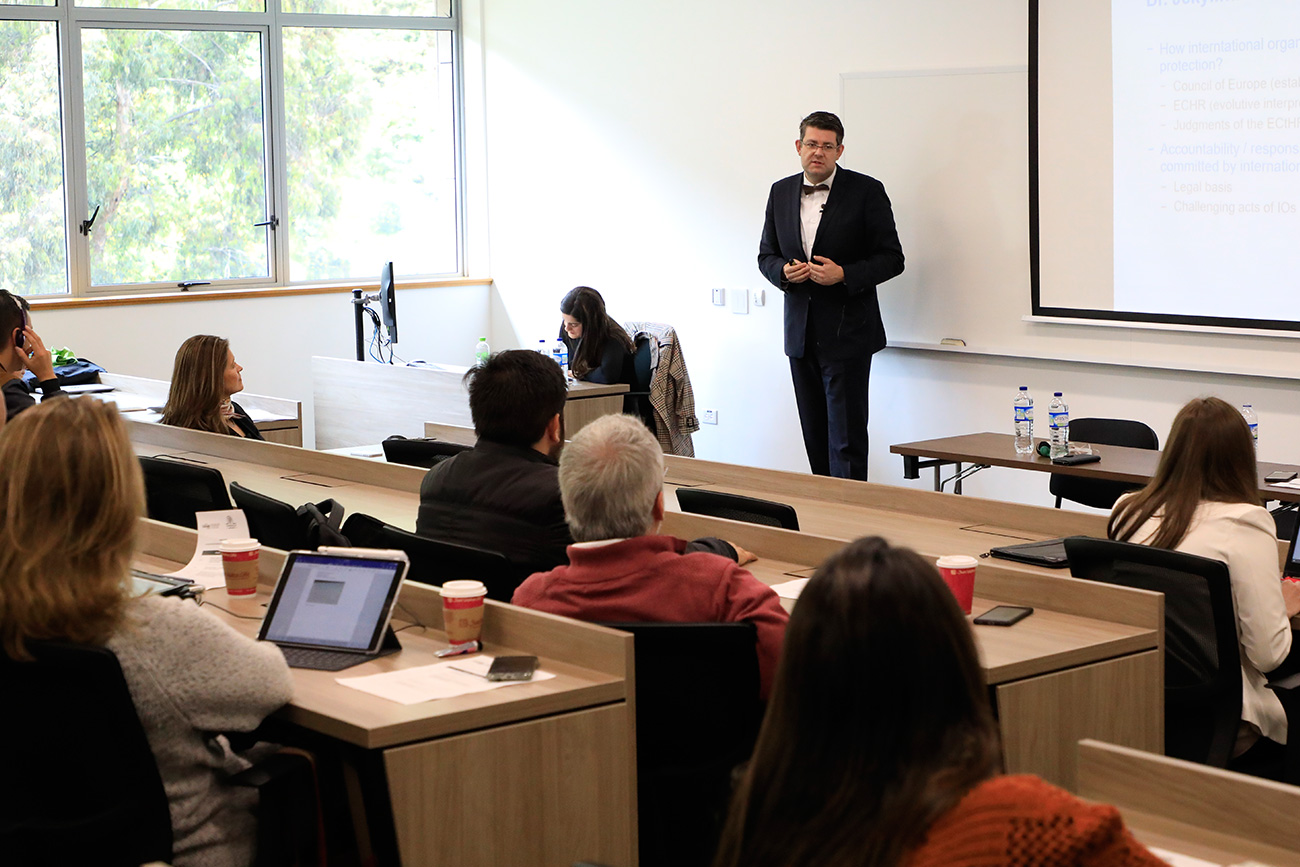 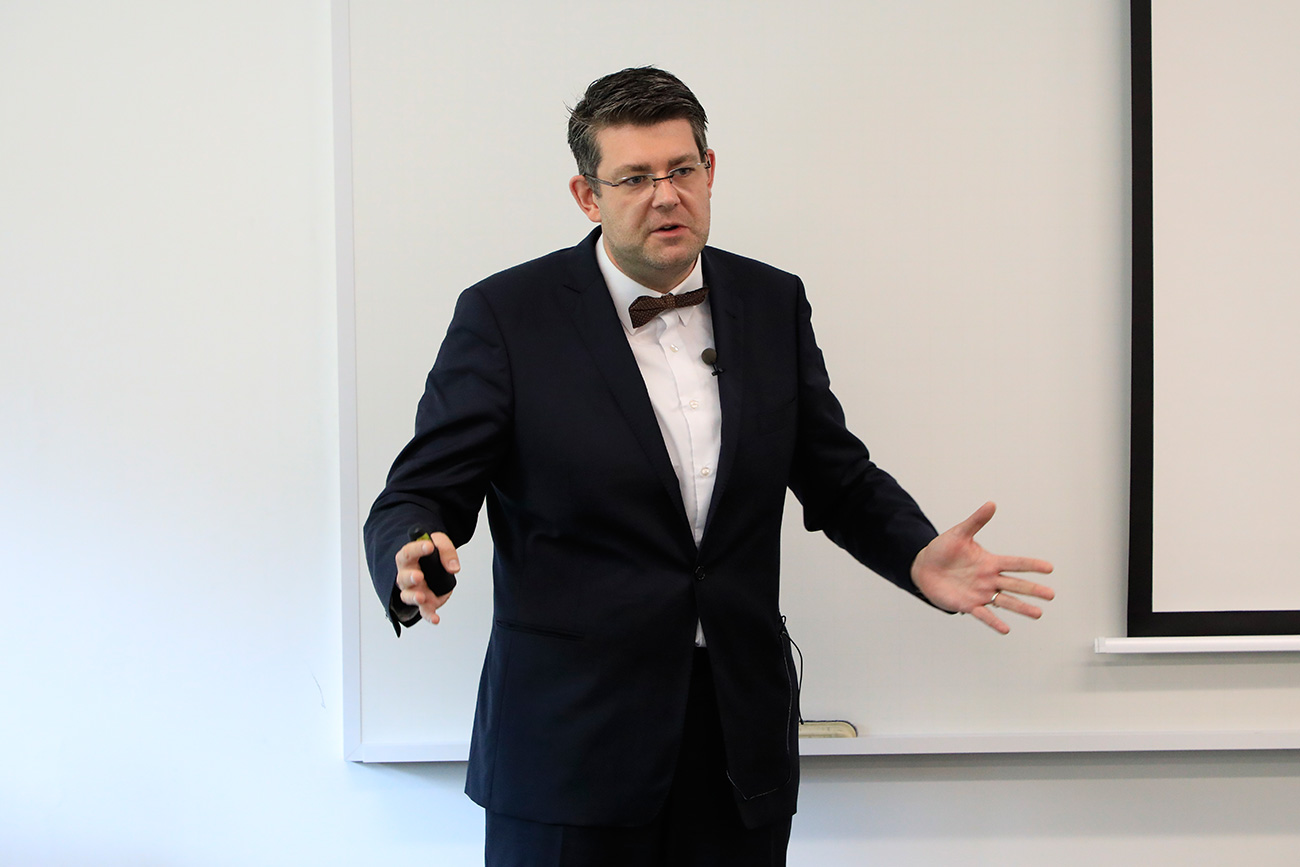 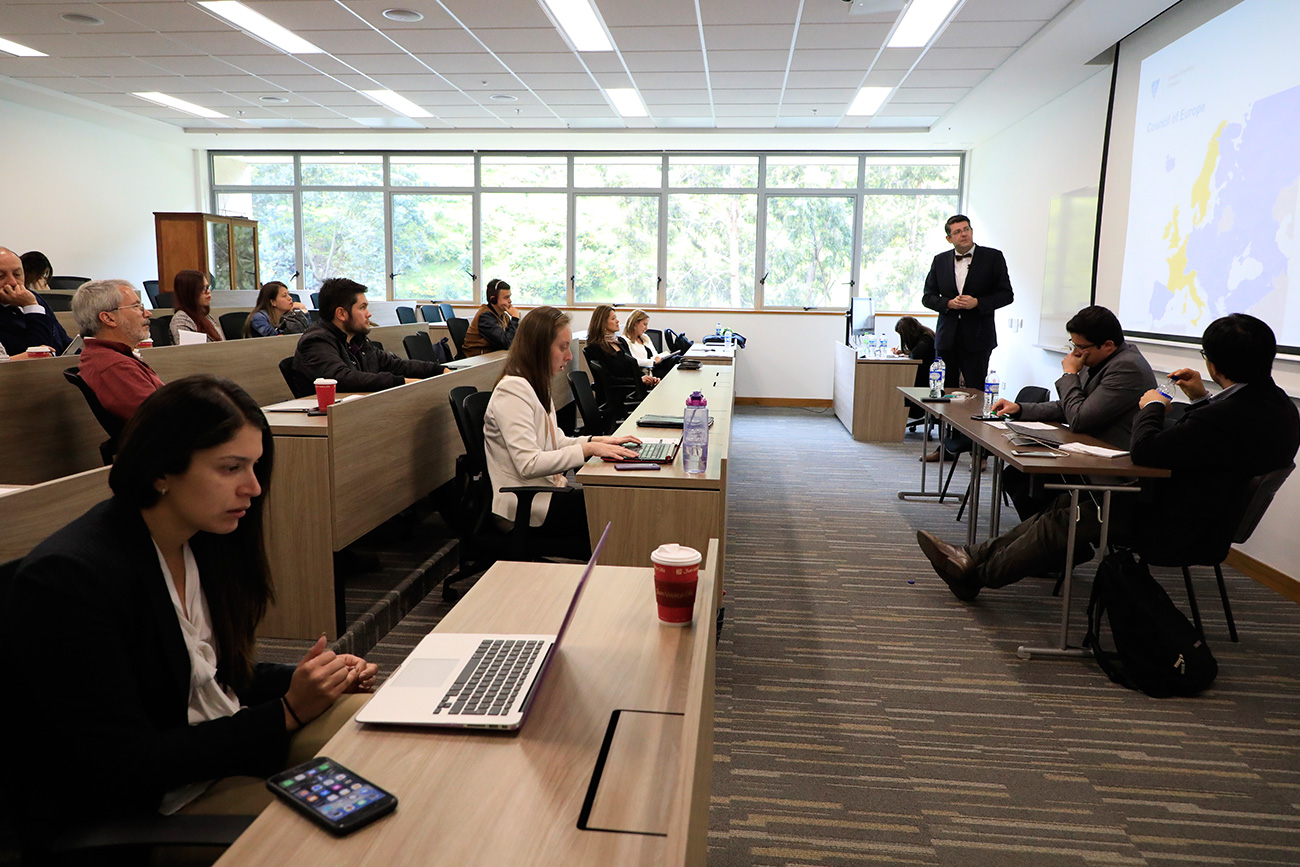 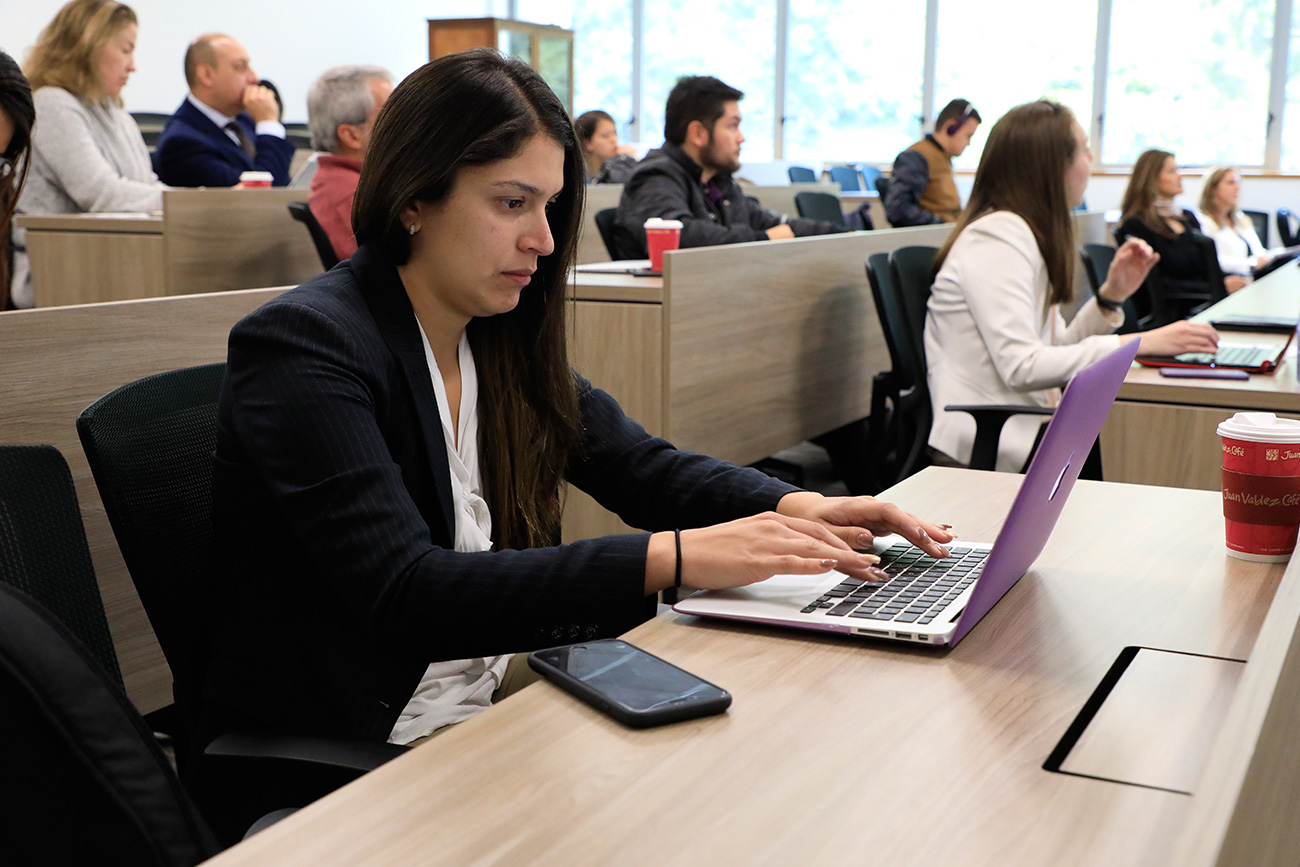