Challenges of the Special Jurisdiction for Peace

The International Bar Association’s Human Rights Institute offered support to the JEP and provided contacts with International Peace Commissions to minimize errors in the implementation of the Justice for Peace. Meanwhile, magistrate Alejandro Ramelli presented the advances made.

The Master’s in International Affairs program assembled national and international experts to talk about the JEP and the support possibilities from international missions.

The meeting, “International Observation of Trials: Debate in light of the Special Jurisdiction for Peace,” moderated by Heidi Abuchaibe, Professor, and Director of the Graduate Studies Center, was recently held at the Externado.  The event featured guests Mark Stephens, Phillip Tahmindjis, and Verónica Hinestroza (Externadista) of the International Bar Association’s Human Rights Institute, and Alejandro Ramelli, Judge of the Special Jurisdiction for Peace.

The meeting addressed the challenges of the Special Justice for Peace (JEP) which has been in effect for three months. Ramelli referred to what has been achieved, including the creation of internal rules and procedure regulations through a Committee which created several flowcharts to clarify the entity’s operation.

“Initially, our team devised, for seven JEP procedures, 228 articles; but, because of their volume, the Government requested us to be more concise and, we ended up with 75 articles guiding all processes in this jurisdiction. Now, we need Congress to approve them,” said Judge Alejandro Ramelli.

Magistrate Ramelli vehemently urged Colombians to understand that to the extent the JEP has been in existence for a very short time, mistakes are made, and mentioned they still need to analyze and discuss a series of reports, containing over 50 years of armed conflict information, which will be delivered to them by the Prosecutor’s Office.

Additionally, cases have not yet been prioritized.  The biggest challenge is reparation, as to carry out any actions, the members of the Special Jurisdiction for Peace, must first hear all versions, from the perpetrators as well as the victims.

For their part, the International Bar Association’s Human Rights Institute panelists spoke on the importance for Colombia to unite and learn about the different International Peace Commissions to support the process being implemented in our country; particularly, the JEP, to avoid errors, and the possibility of an international legal observation; an alternative aiming to ensure and guarantee an impartial and fair trial, as well and Human Rights judicial guarantees. 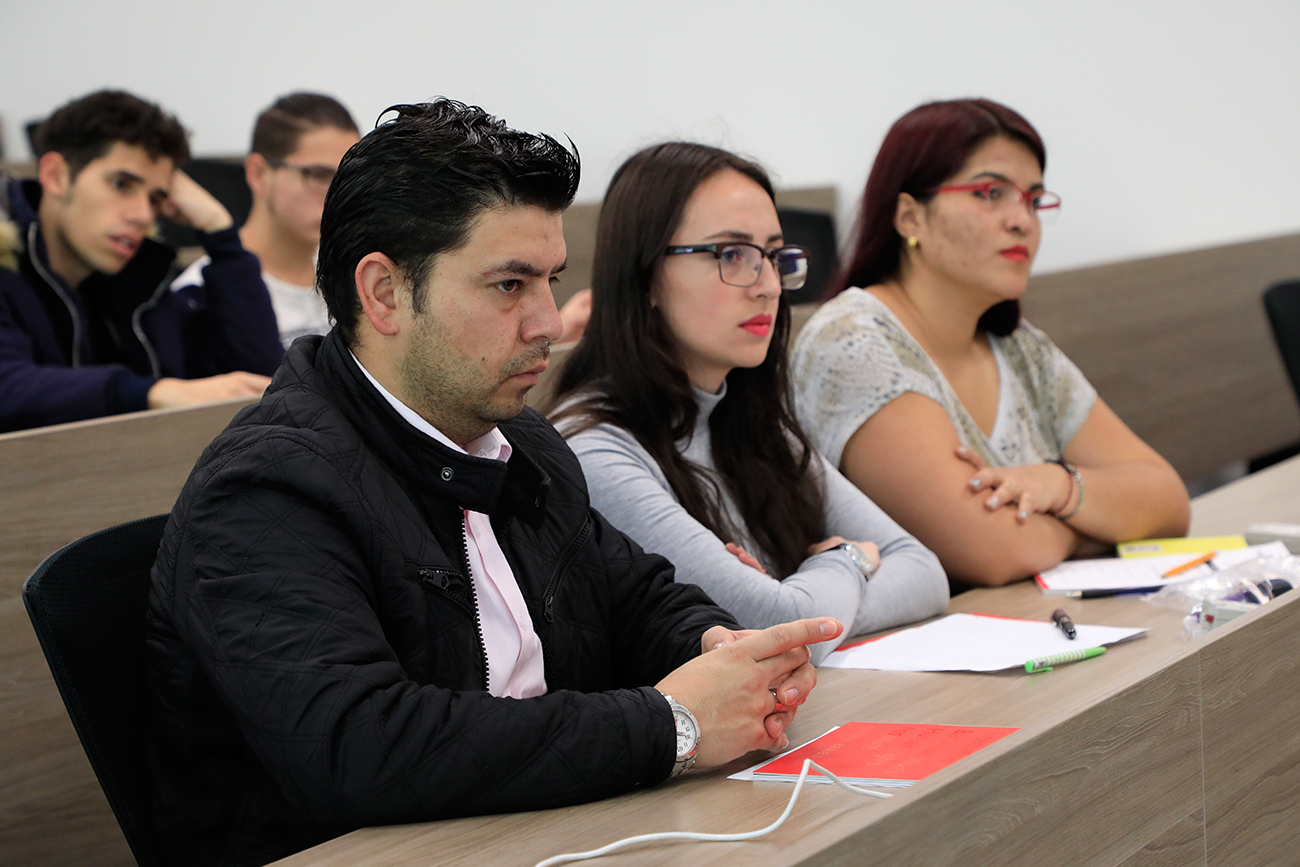 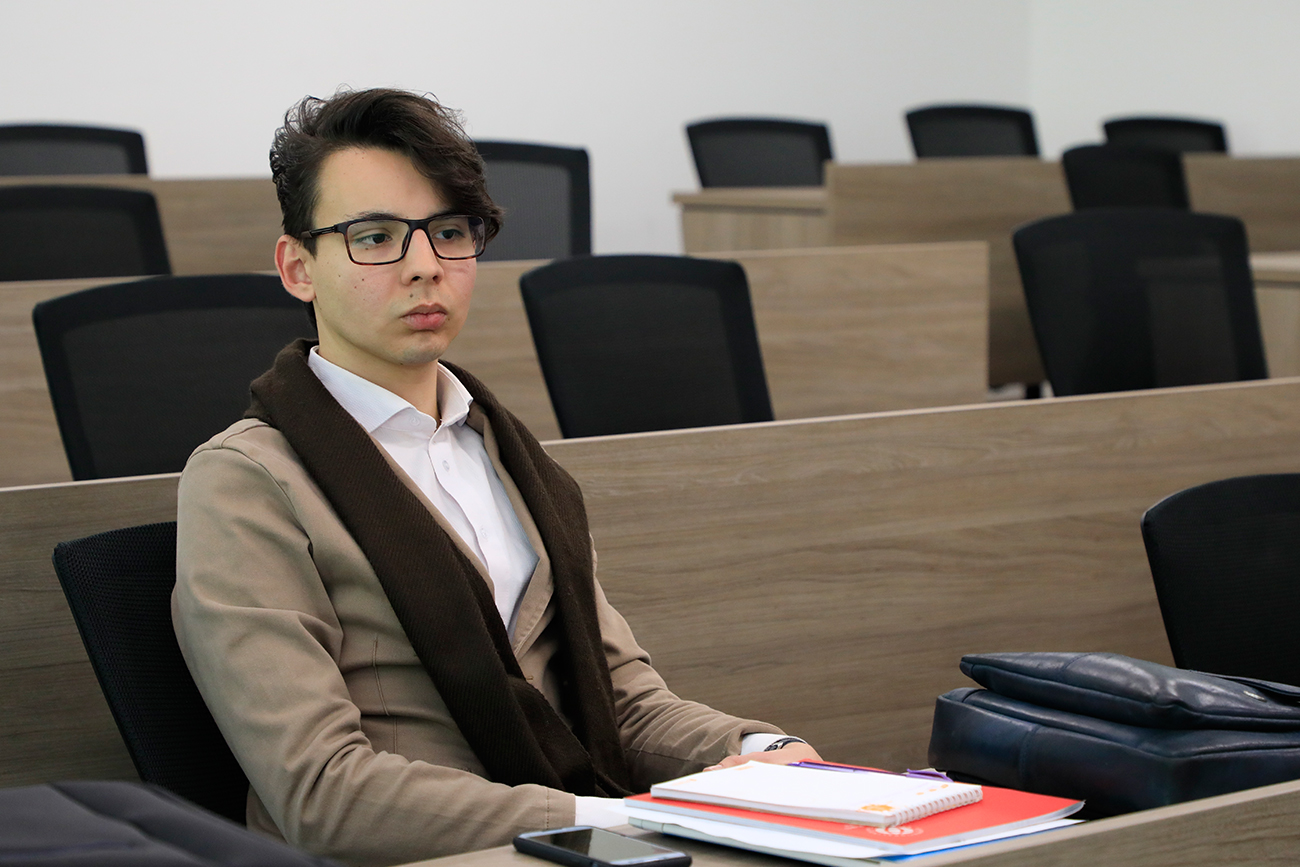 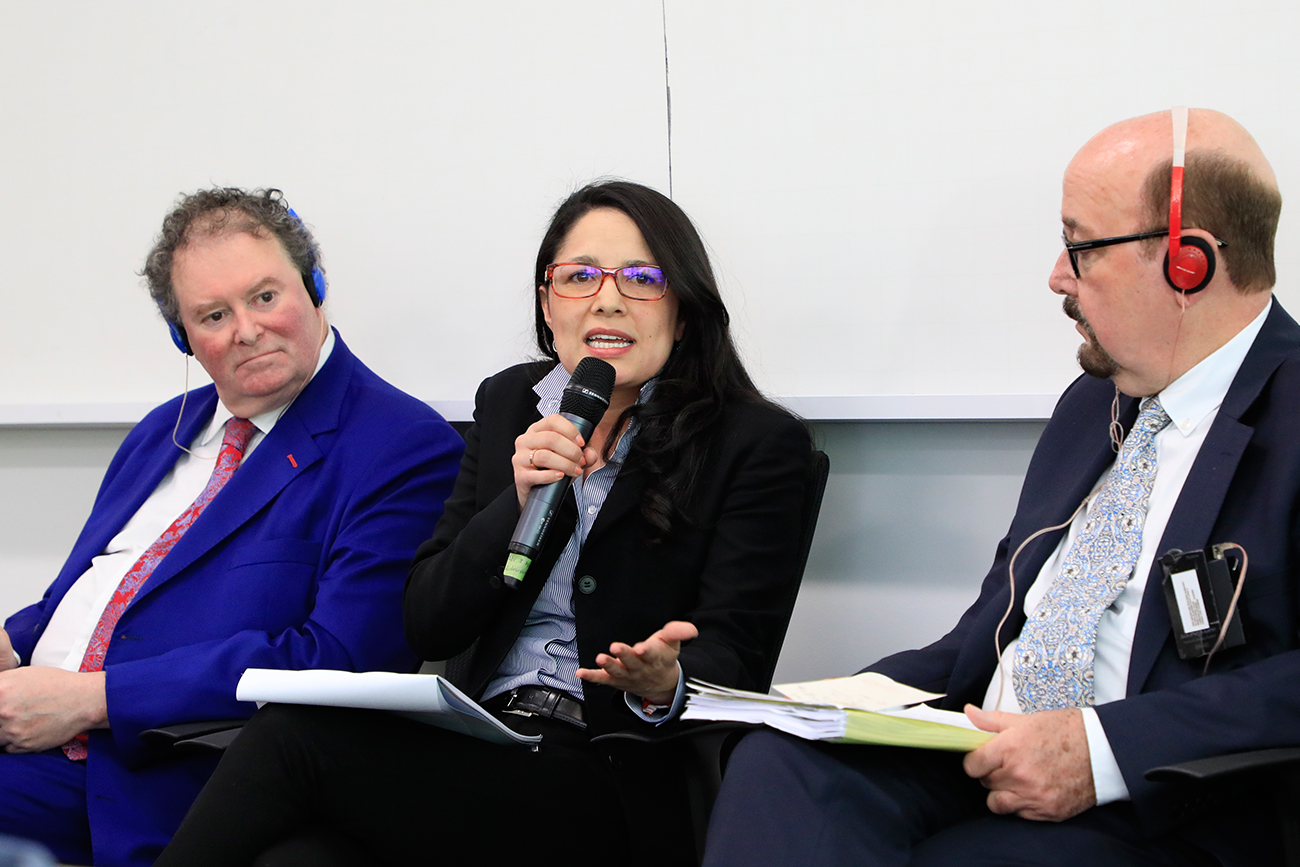 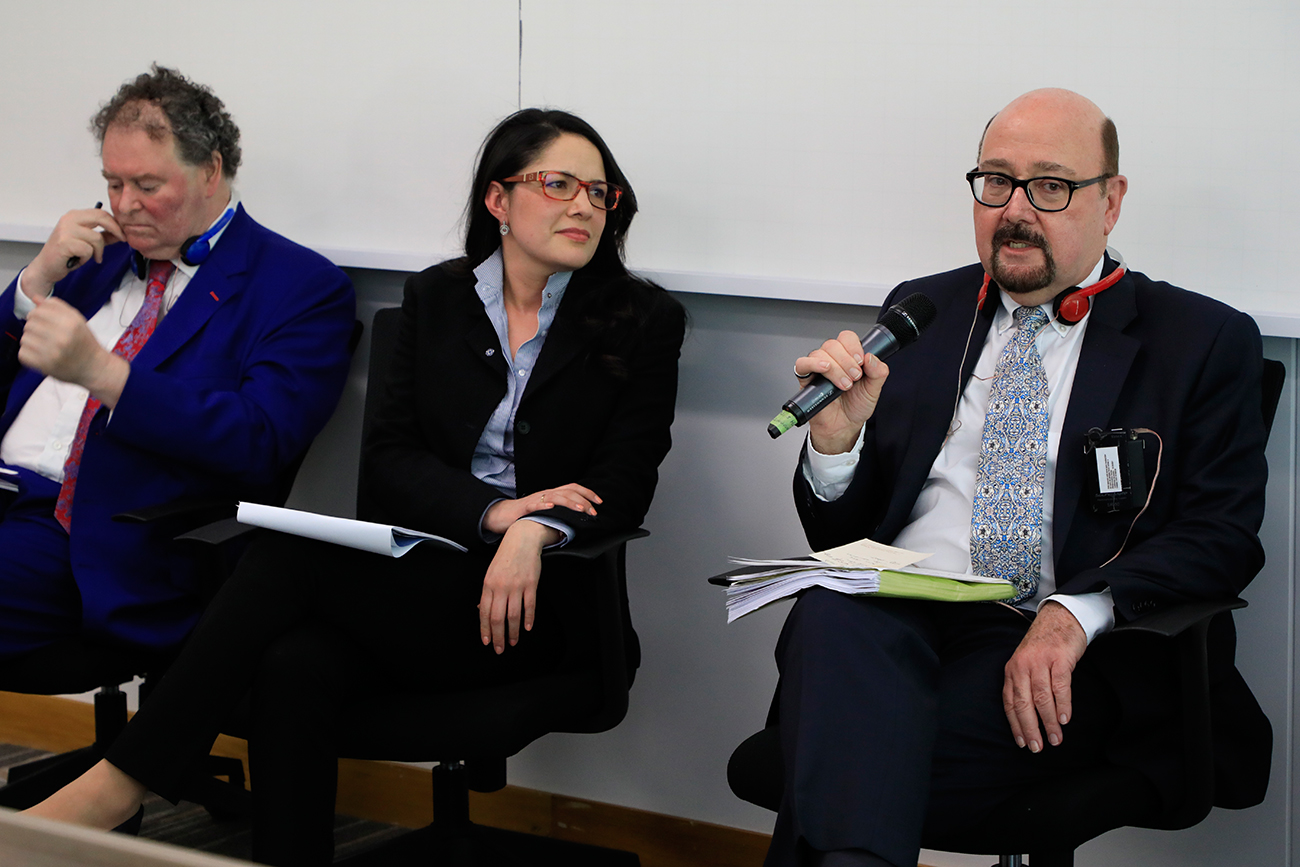 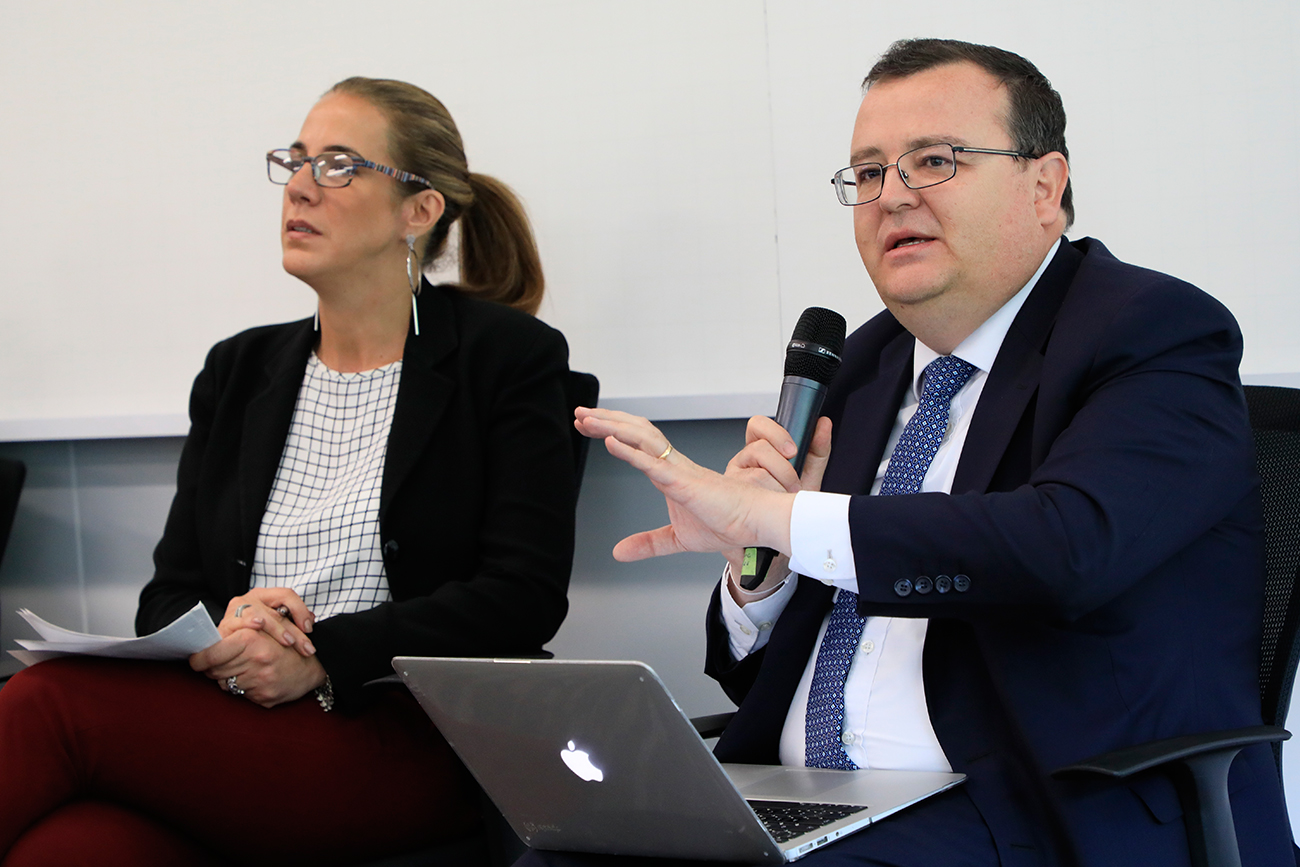 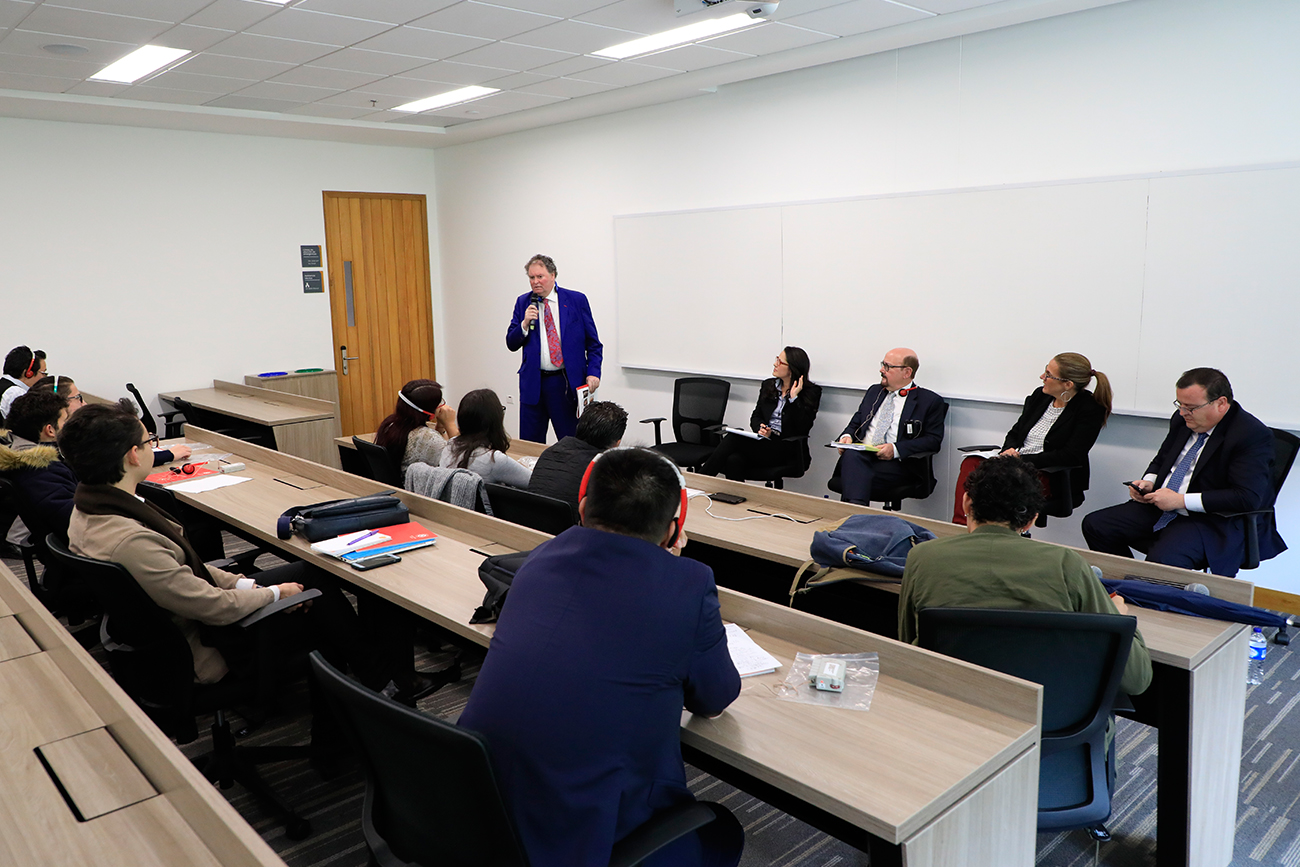 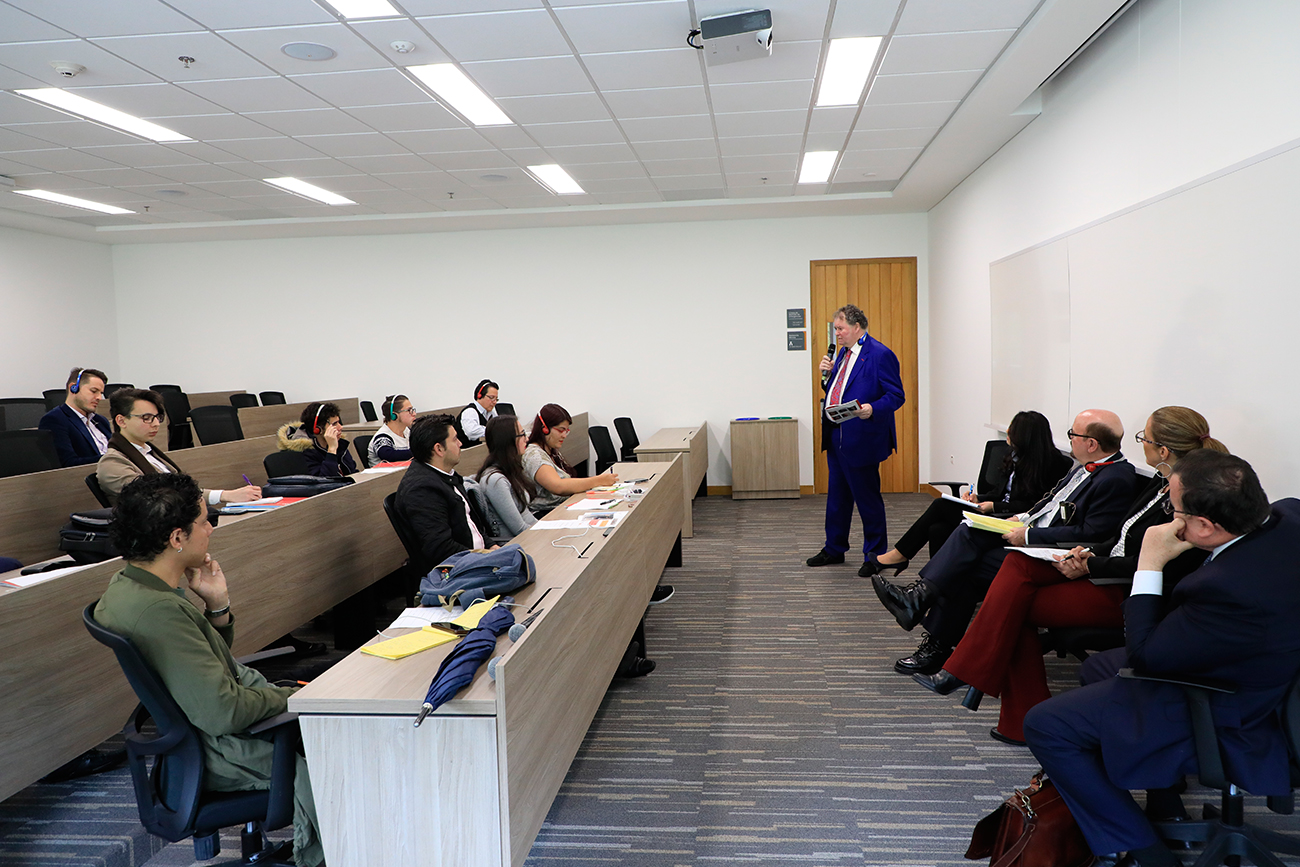