The "Universal Jurisdiction and the Special Jurisdiction for Peace" event, in which experts, academics, and students participated, concluded Wednesday, February 7, 2018.

The “Universal Jurisdiction and the Special Jurisdiction for Peace” event, in which experts, academics, and students participated, concluded Wednesday, February 7, 2018.

In light of the situation Colombia is currently experiencing following the peace agreements with the FARC, Spanish jurist Baltasar Garzón stated the main concerns for everything to work have been the actions initiated by the Special Jurisdiction for Peace (JEP), the start-up of the Commission for Truth, and the implementation of financial resources,  among others.

However, he said, despite the fact the ideal is for justice to be applied at all levels, with the maximum strength and rigor, it is known that in these cases it is impossible to do so, and even refusing to apply it in this manner, would lead to total impunity. “The effort that has been made in designing this special transitional justice system is commendable; it is not ideal, but nothing is ideal, perfect justice does not exist,” said Garzón, implying  how in life, usually, “best is the enemy of good.”

Baltasar Garzón, the Spanish jurist, known for promoting the arrest warrant against former dictator Augusto Pinochet for crimes against humanity, commented on this episode:

“At that time, the history of universal jurisdiction changed; it went from being a theoretical formulation to practical experience.”

At the end of his speech, Dr. Garzón stressed: “the Law is a living instrument which cannot be focused backward permanently. Attorneys, jurists, academics, and judges must extract the essence of the Law to protect and defend citizens. Consequently, if it does not defend it, or if the instrument is not valid, we must move forward to interpret it in a universality context. Universal jurisdiction is understood because the victims are universal, there are no borders, there is no sovereignty; sovereignty cannot generate impunity.”

The meeting opened spaces for discussion on the strategies, solutions, and obstacles justice currently has throughout the world;  for example, the Colombian, Argentinian, Spanish, and African cases, among others.

For his part, Juan Carlos Henao, Externado Rector, referred to Transitional Justice as one of the most important pillars of the peace agreement with the FARC: “I am convinced the relationship between universal justice and transitional justice is very important because they, ultimately, I believe, are based on the same general basic principles.”

Also, experts spoke about their experience in internationally renowned cases. Among them, Jacqueline Moudeïna, attorney, and activist, who for several years has fought for the rights of the victims of the Hissene Habre regime (Chad, Africa), accused of nearly 40,000 politically-motivated murders and who was sentenced to life imprisonment, in 2015.

On the other hand, Andrea Schüller, of the European Center for Constitutional and Human Rights, referred to universal justice and the experience, from her organization, on how countries appeal to international courts.

The event concluded with participation by Patricia Linares, President of the Special Jurisdiction for Peace; José Ricardo de Prada, Amicus Curiae before the JEP; Daniel Rafecas, Argentine federal judge, and Luis Guillermo Pérez, of the José Alvear Restrepo Attorney group, who talked about the Colombian and international perspectives on the Special Jurisdiction for Peace. 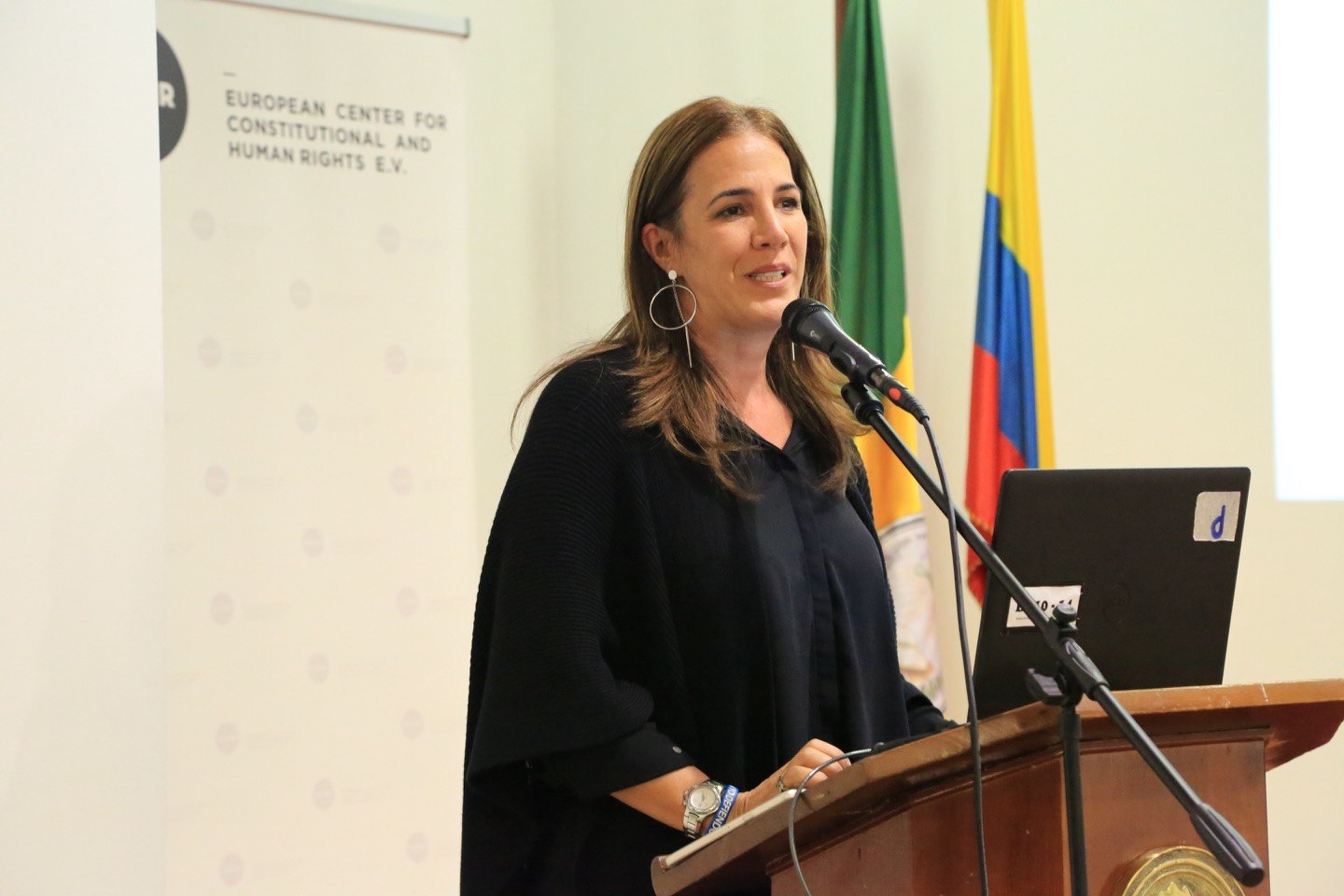 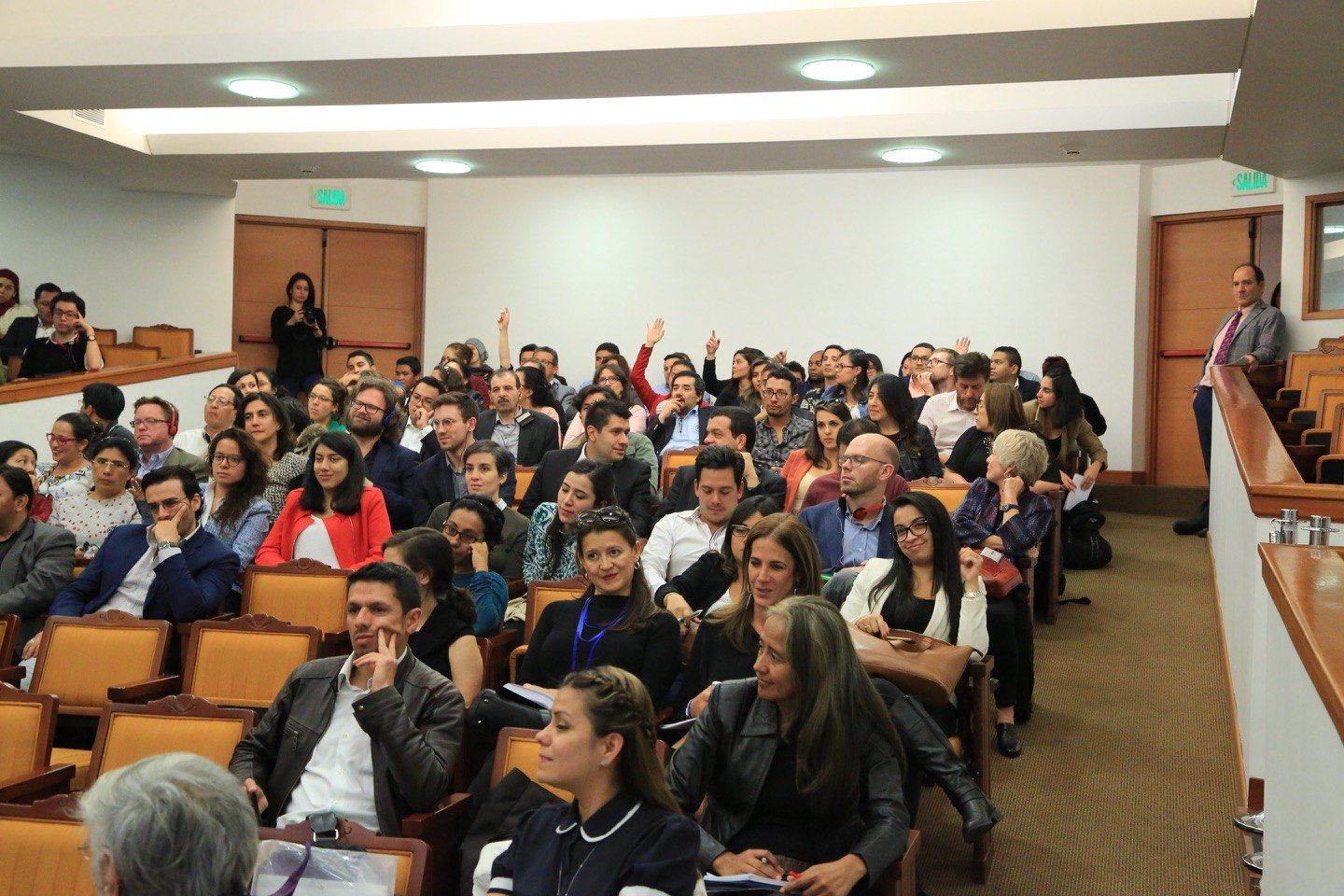 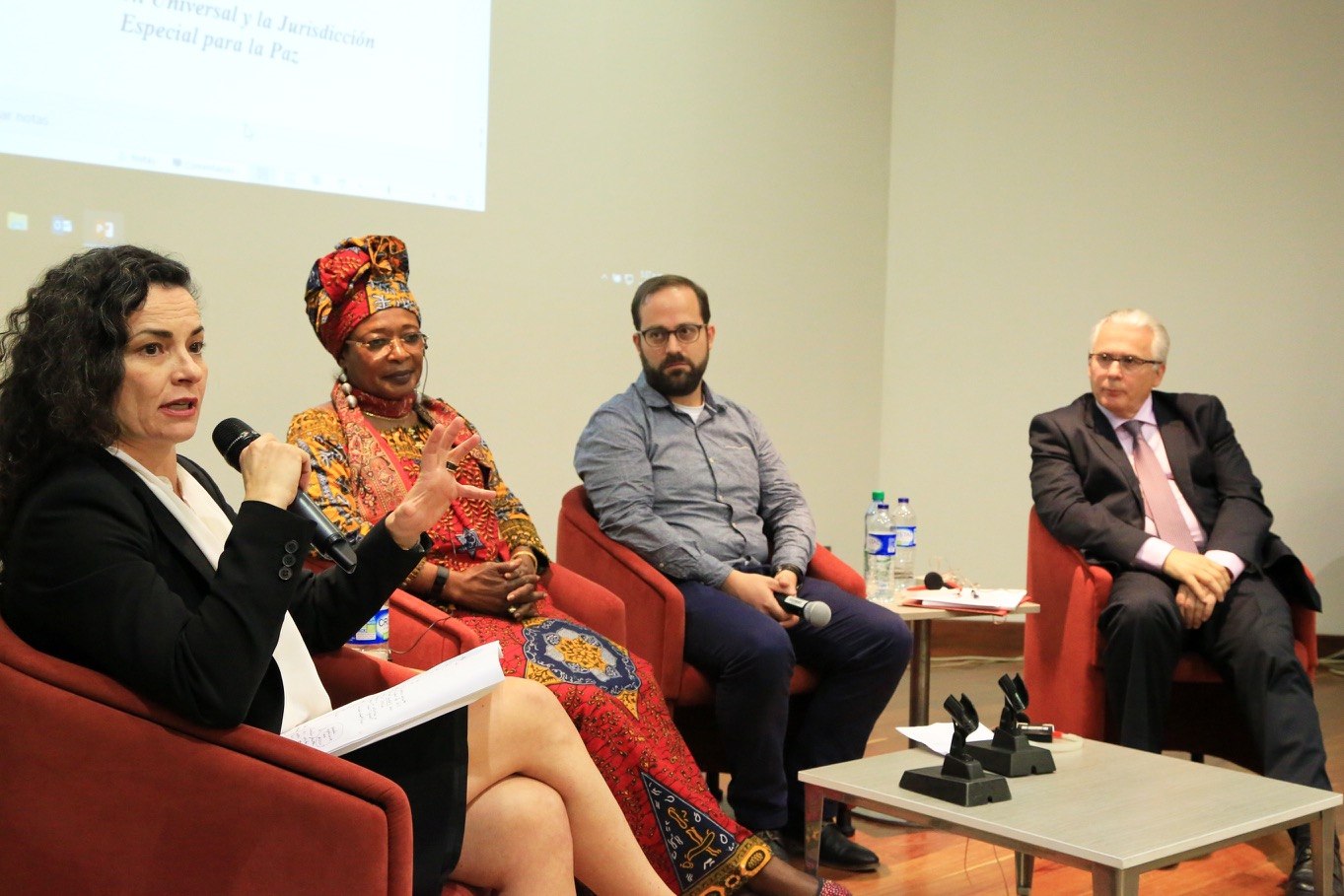 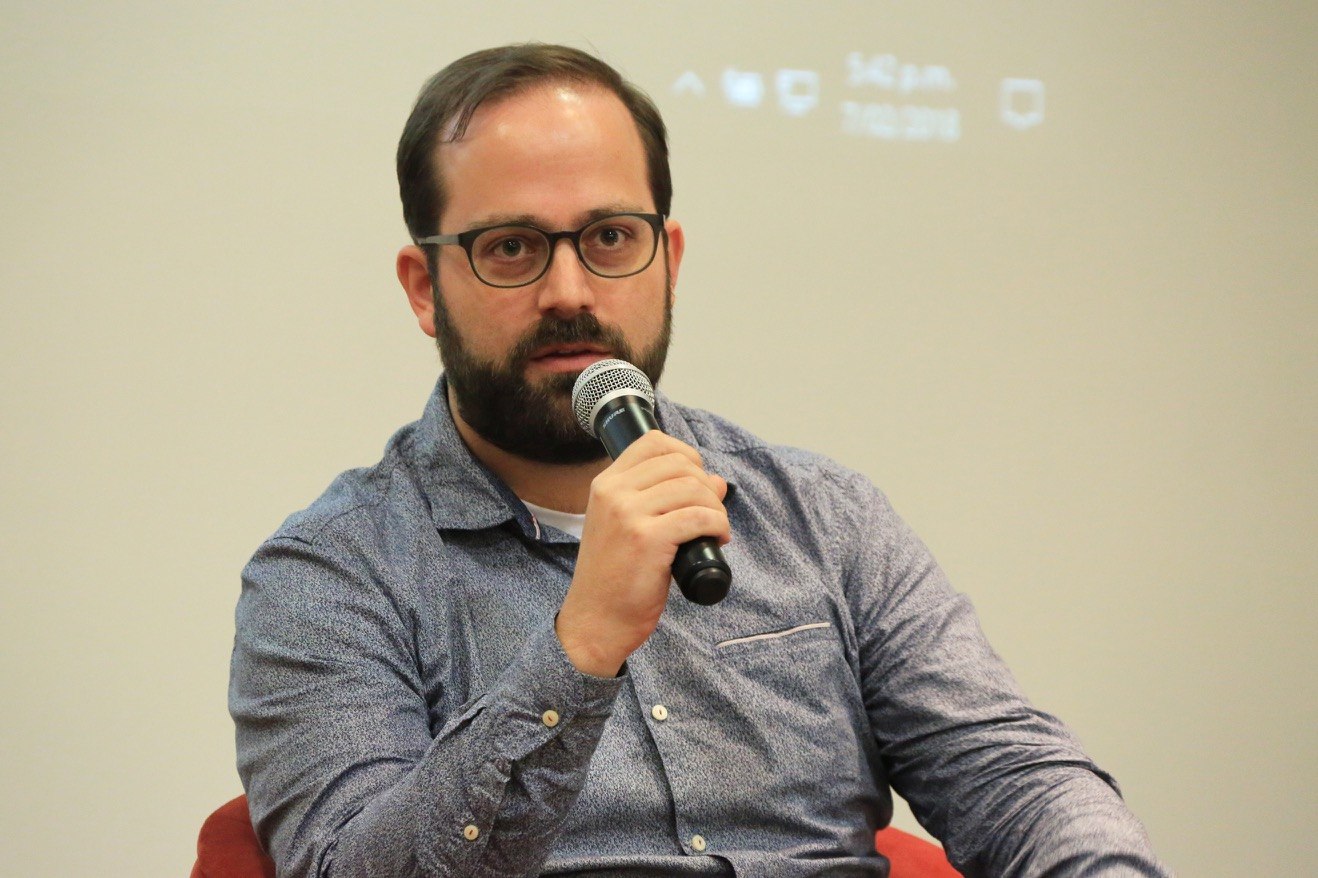 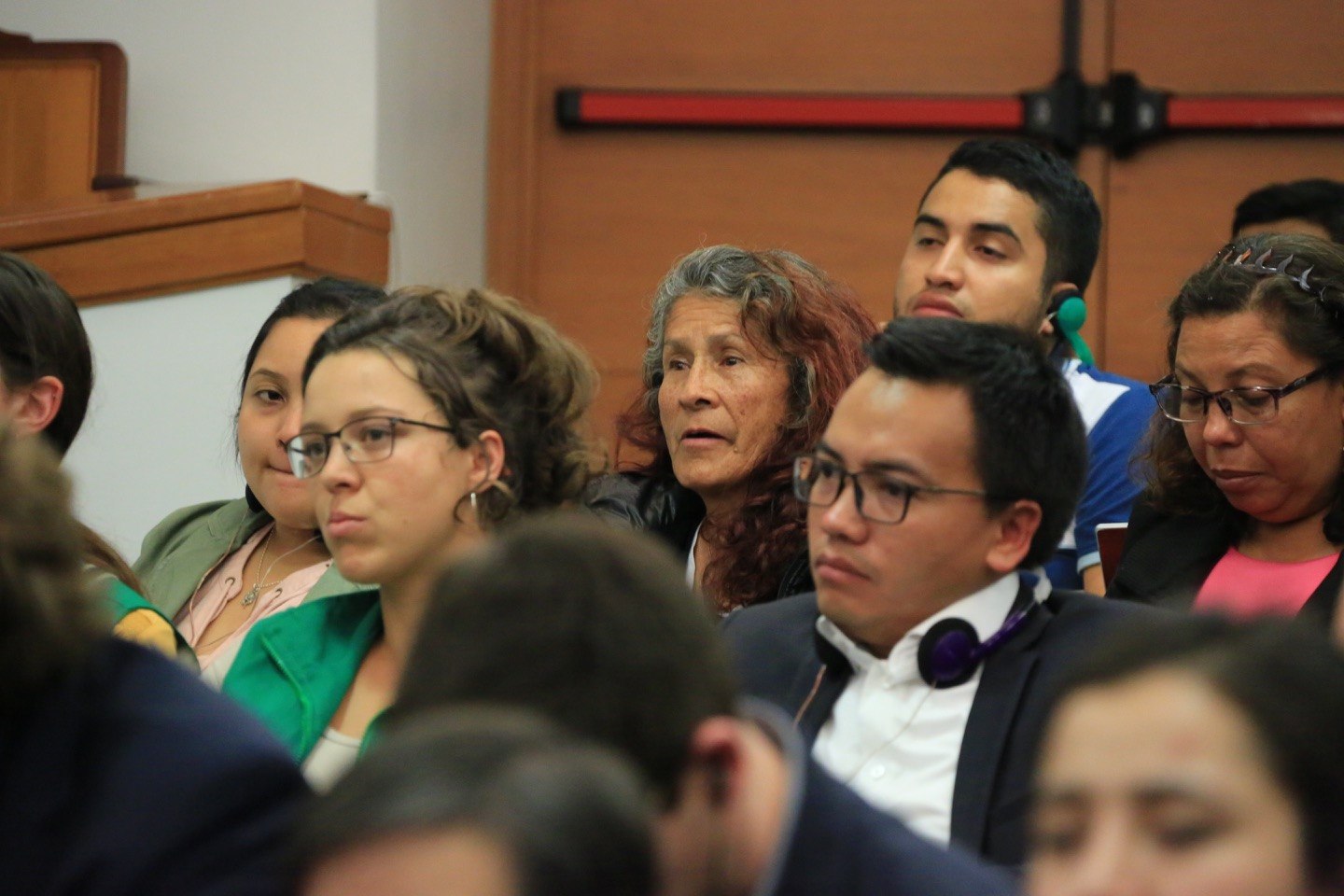 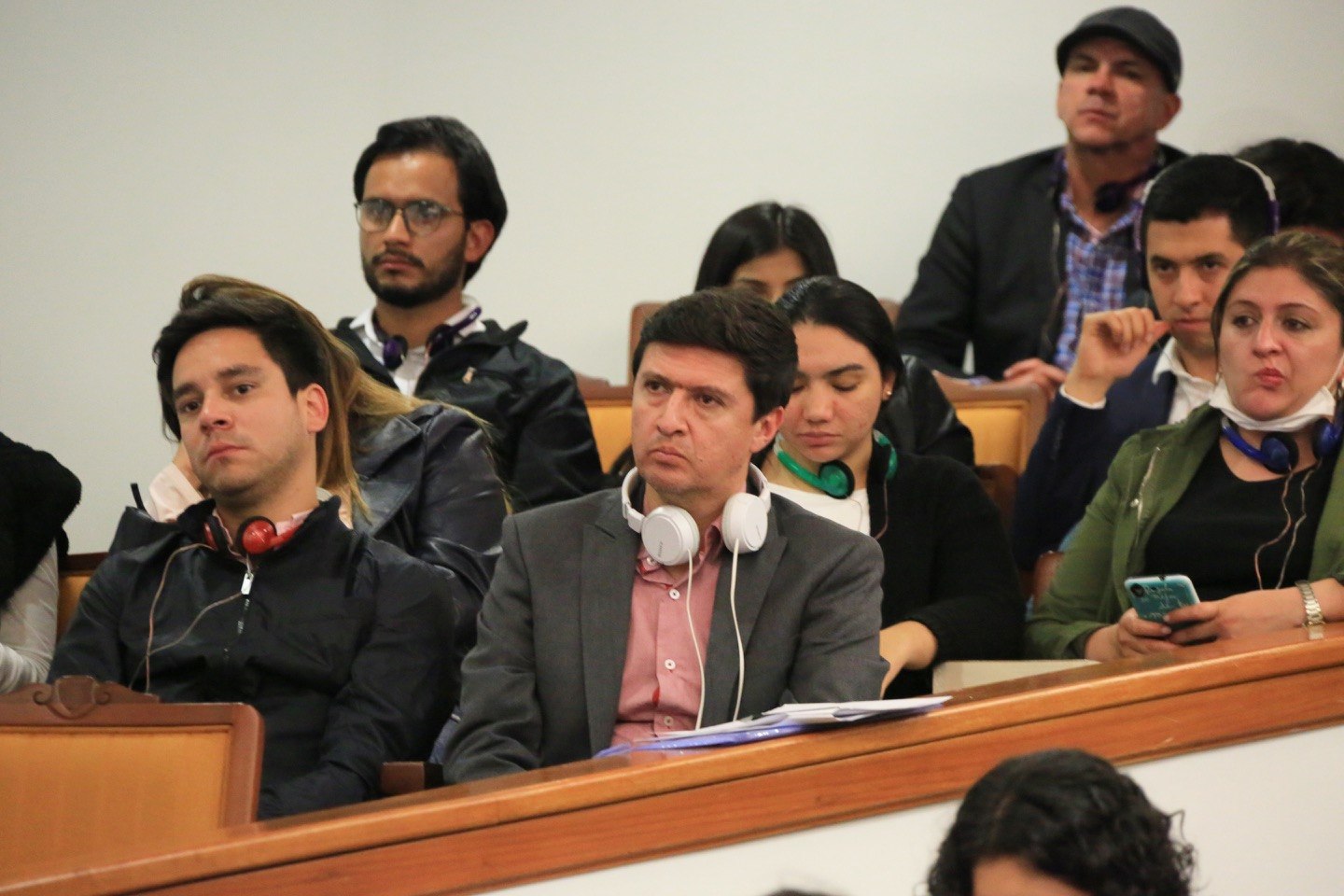 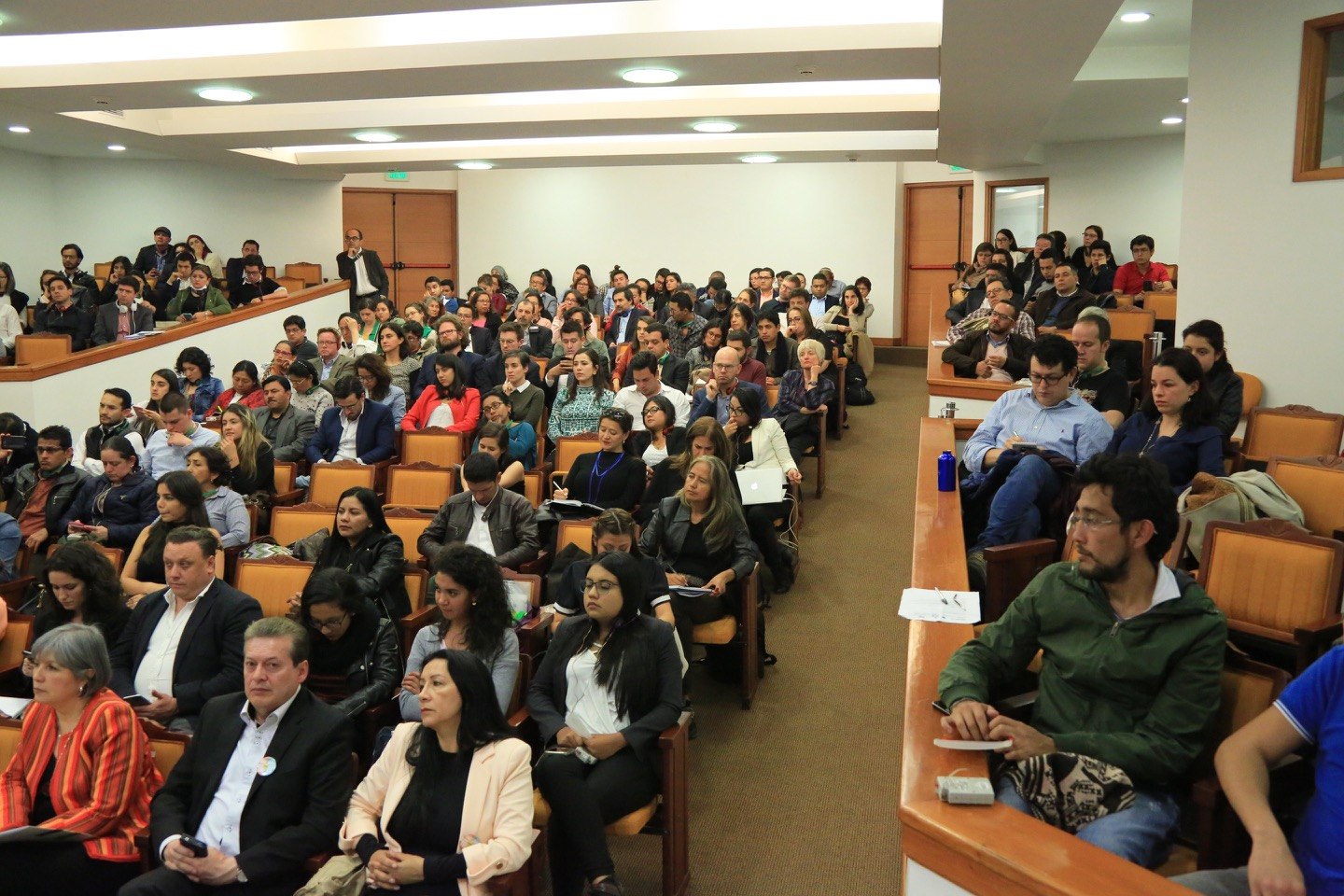 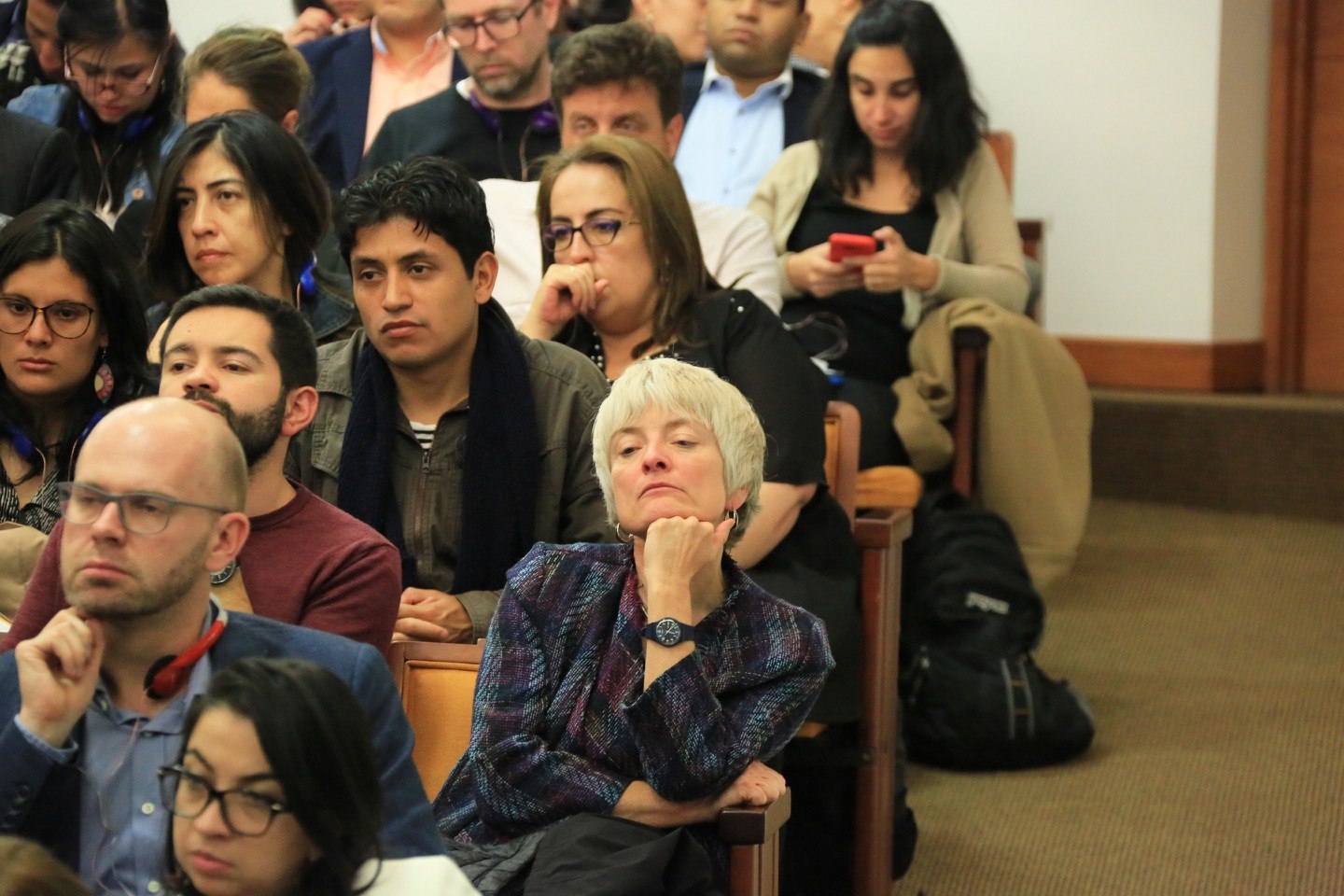 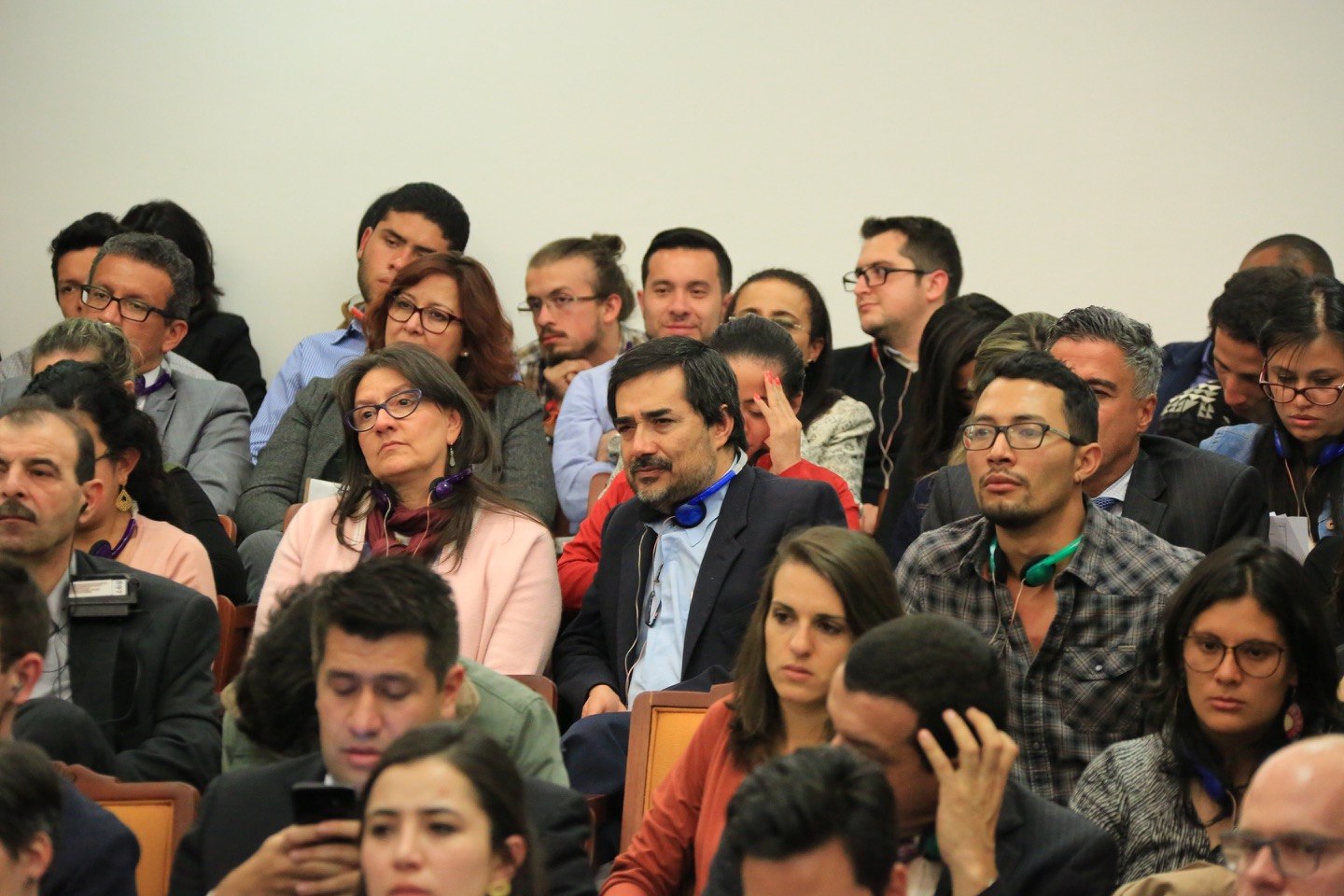 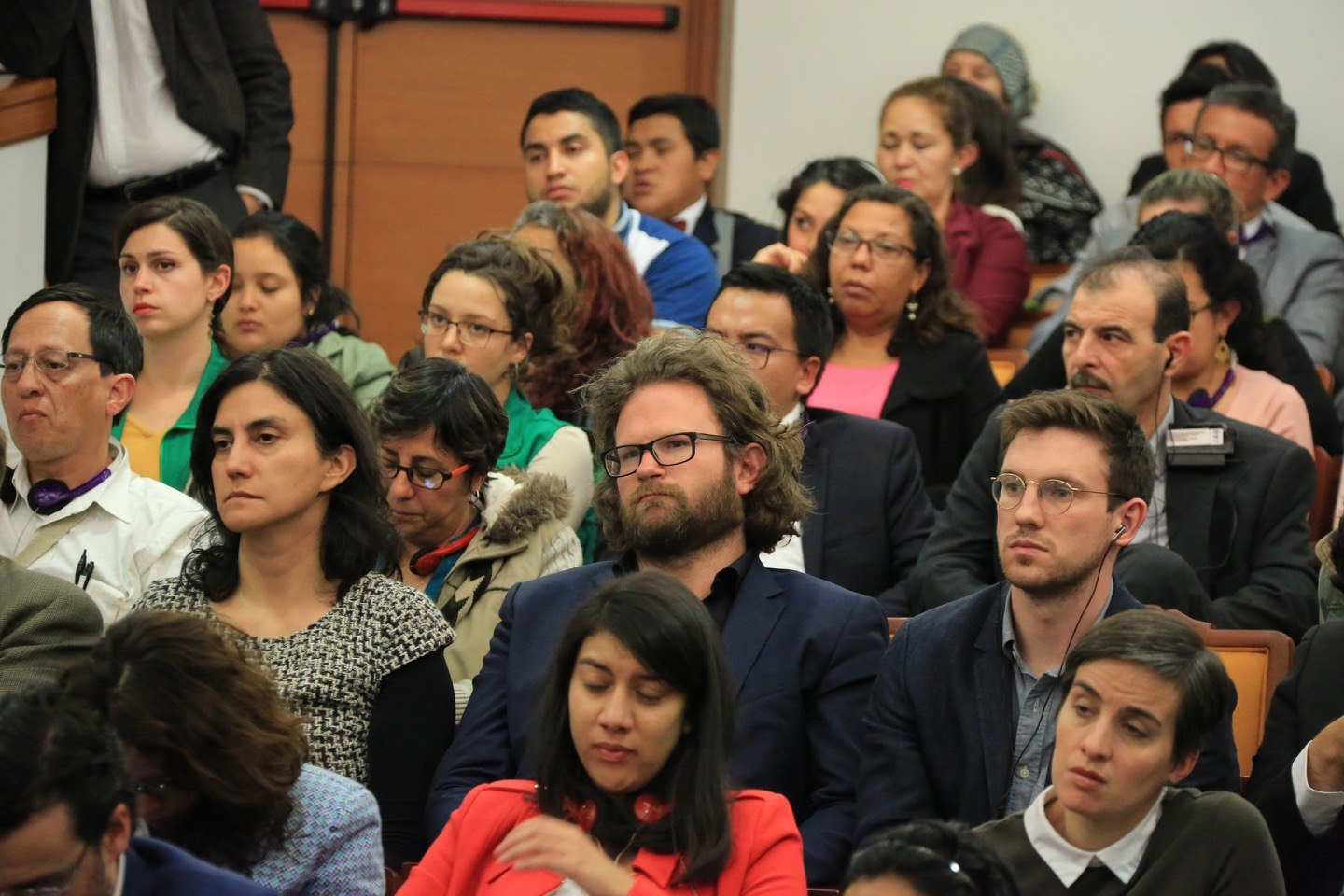 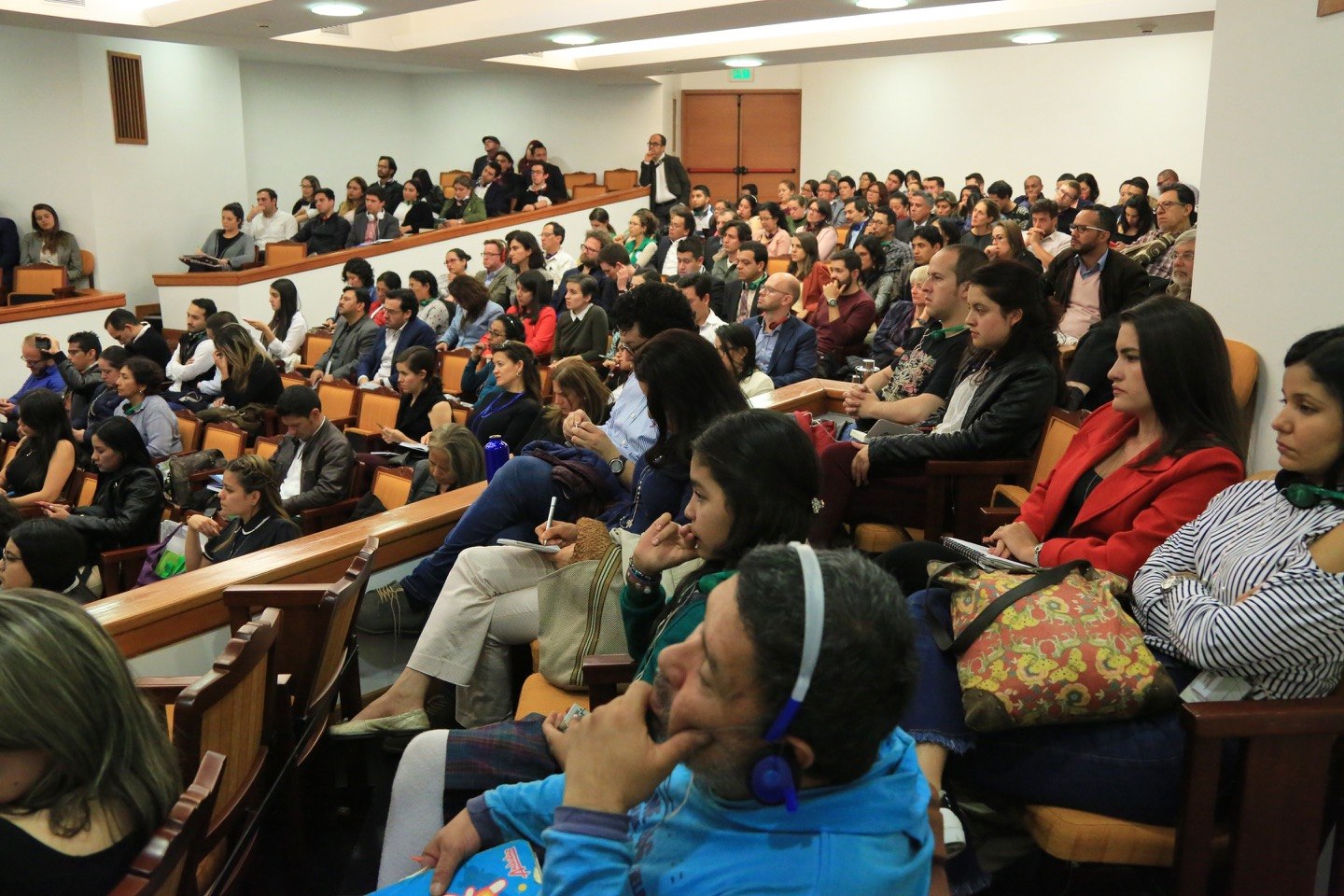 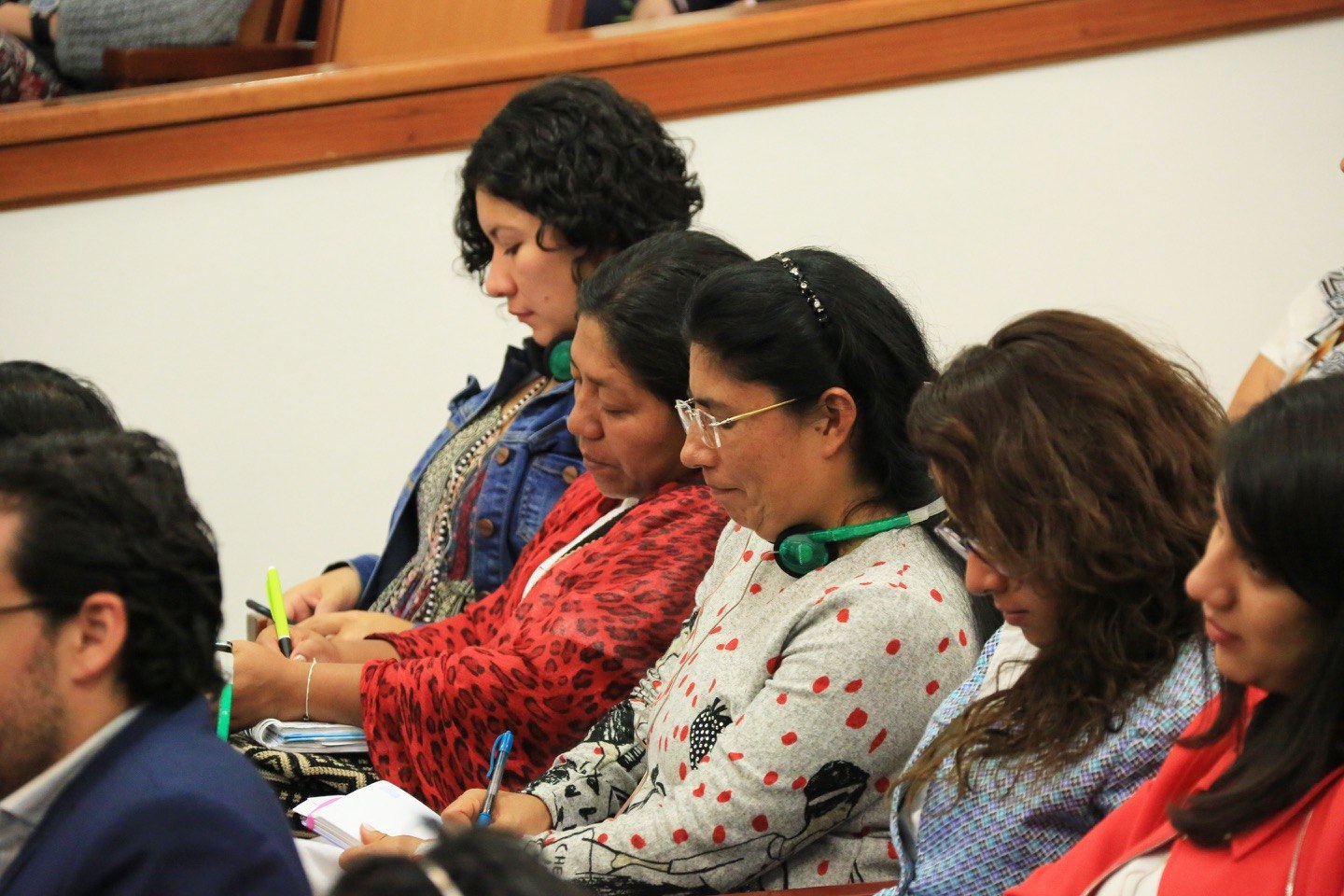 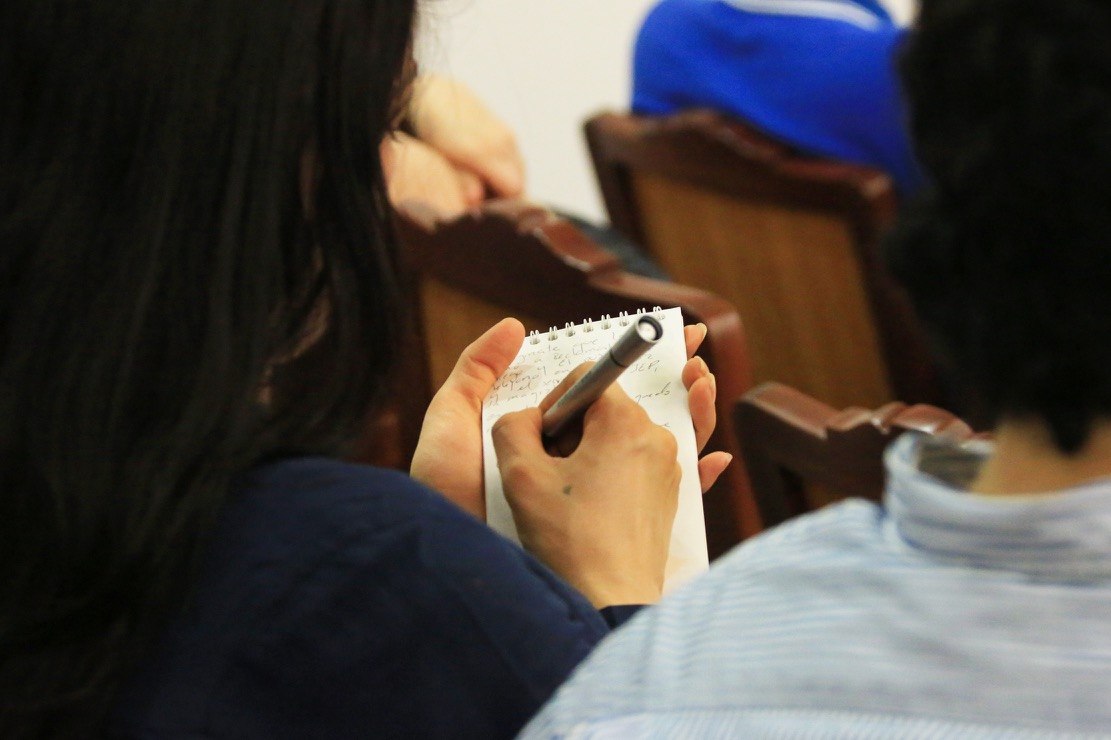 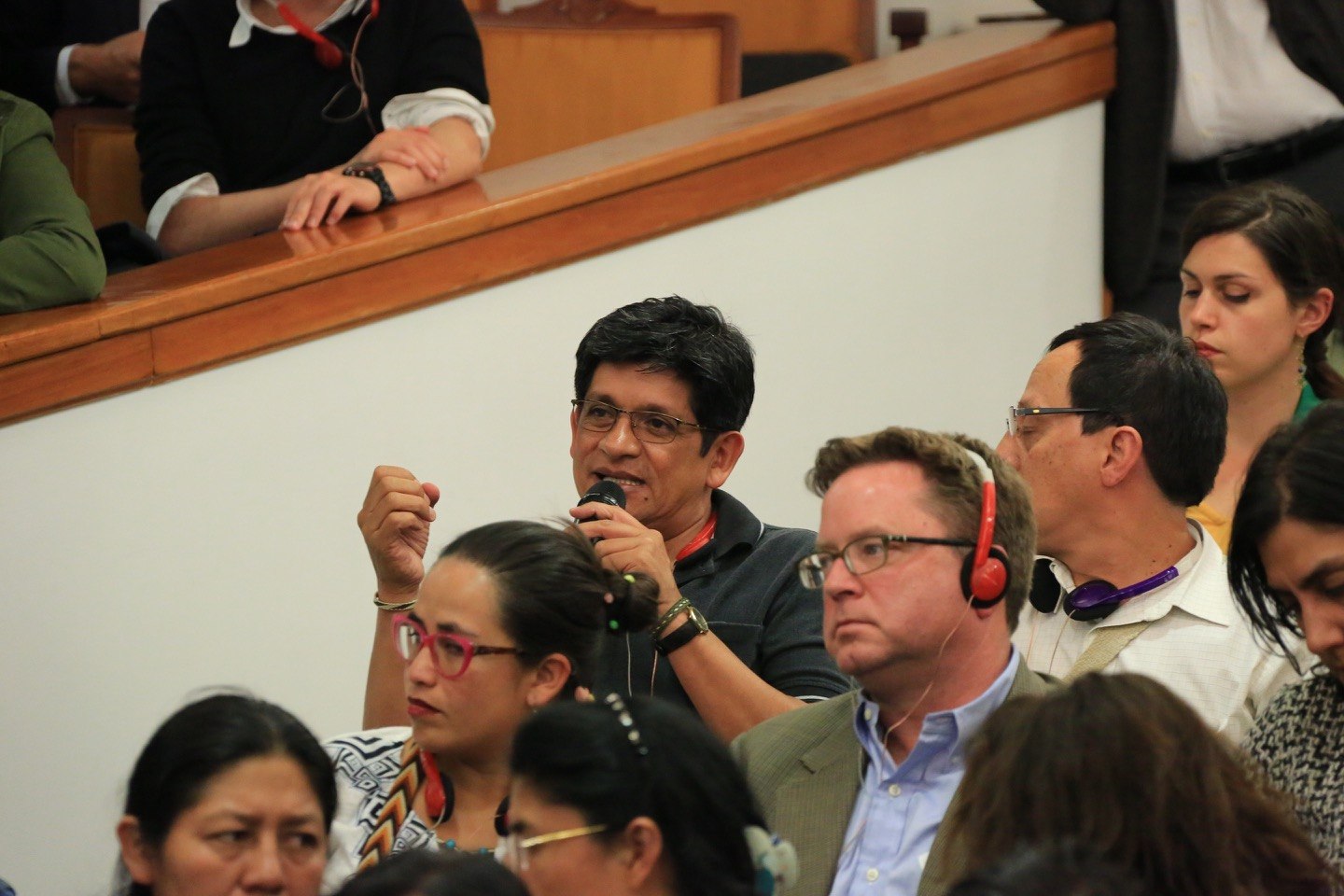 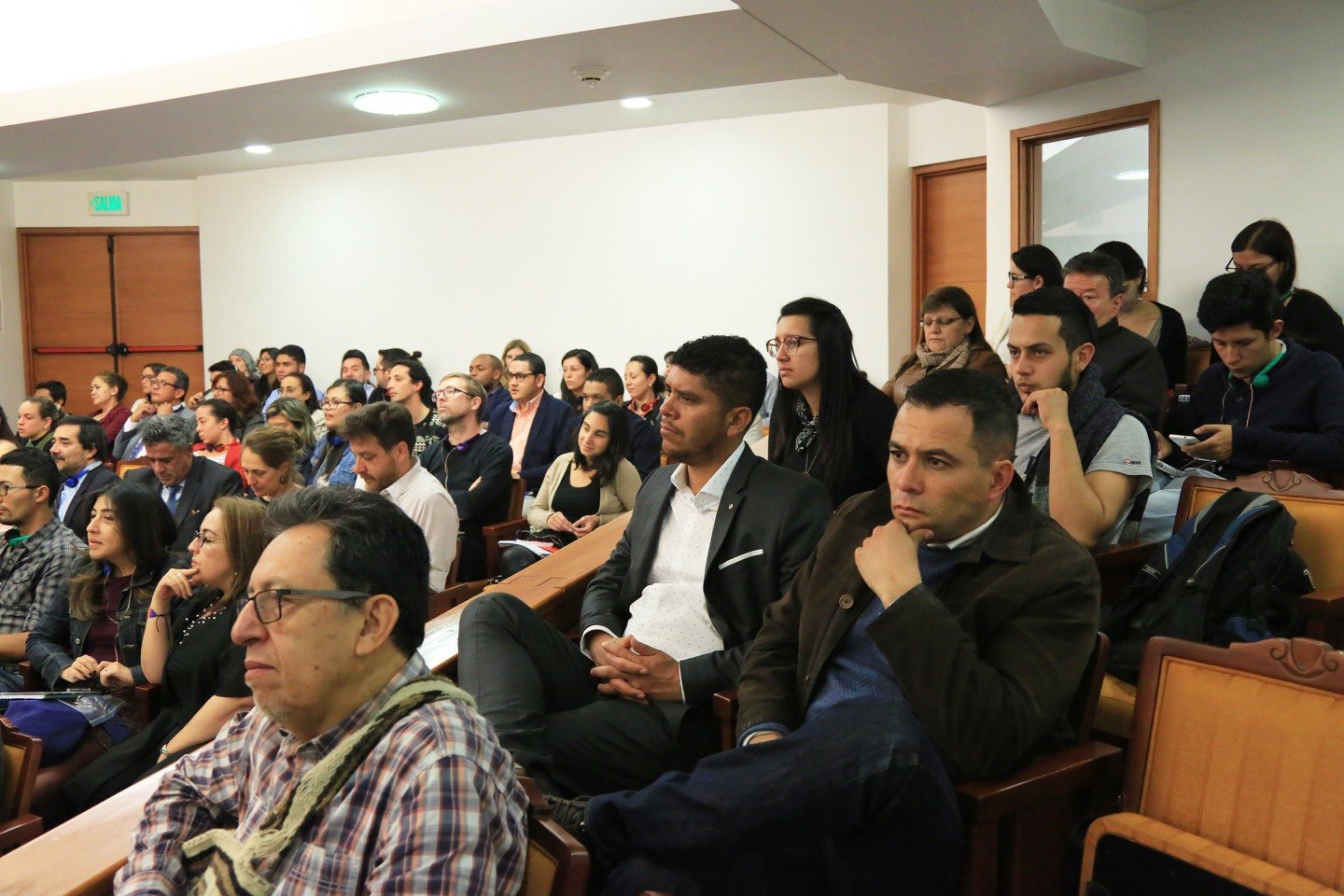 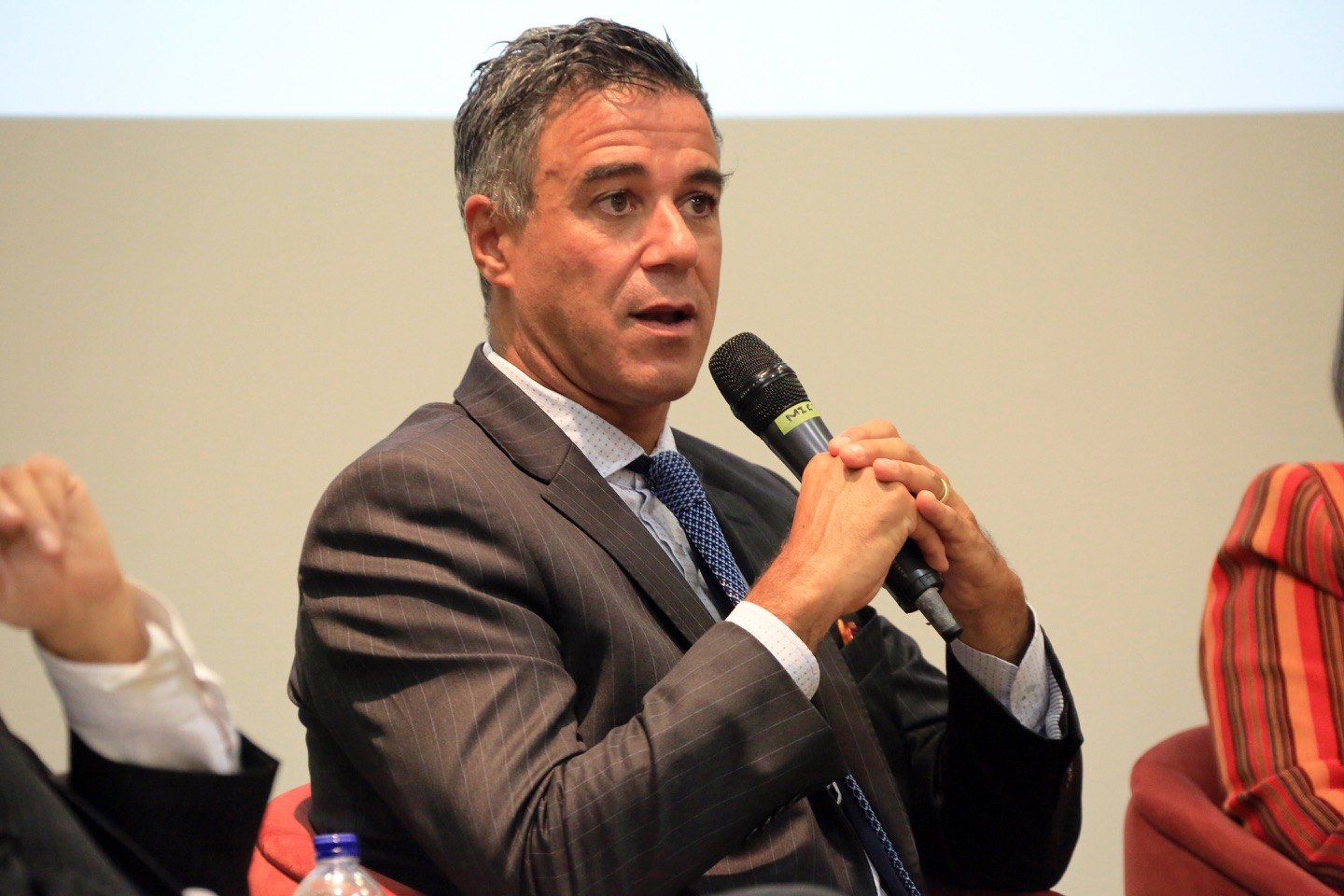 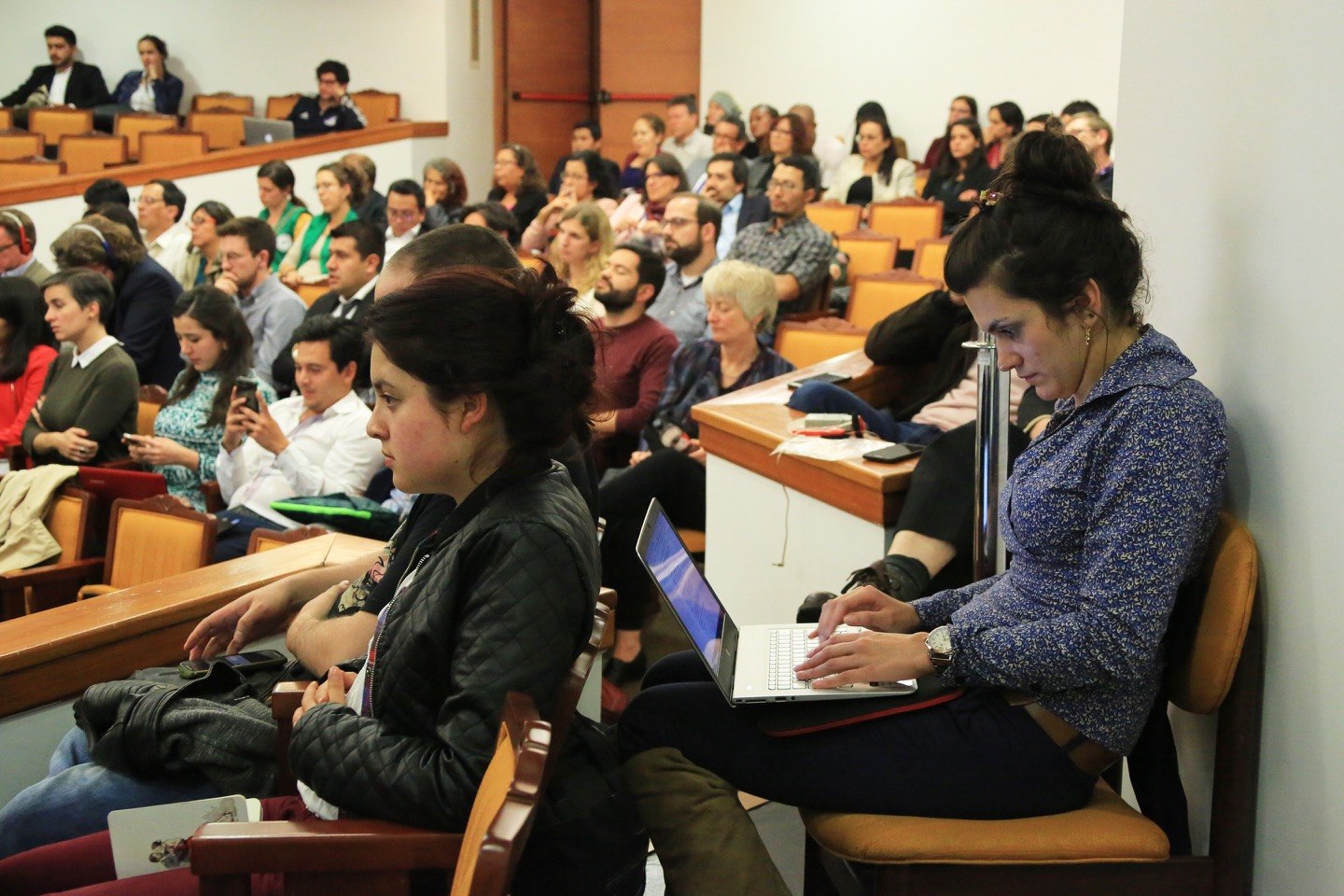