Financial globalization, viewed from the Academia

Externado Emeritus Professor, Beethoven Herrera, introduced his book in which he reflects on banking, its regulation, and crisis.

The author points out that the history of global financial centers, the crises experiences, and the regulation process, together with the valuation of the relevance of the policies multilateral institutions demand as a condition for granting credits, coincide with a widespread climate of concerns regarding those issues. Also, the recent foreclosure crisis in the United States and its worldwide implications, as well as the severe imbalances experienced in countries such as Greece, Ireland, Spain, and Portugal, are a good context for analyzing if current theoretical and institutional instruments allow preventing and managing crisis rationally.

During the launch, Herrera thanked the Externado University and the Finance, Government and International Relations Faculty. “This book represents the more than 40 years I have been at this University and is, also, released within the 30th-anniversary celebration of the Finance Faculty,” said the author.

Mauricio Pérez, Dean of the Externado Faculty of Economics, stated this work is vital for the analysis of the Colombian and world economy, as it is about the financial crises, the Government, governance, and fluctuation consequences.

“This book makes a historical analysis and talks about the world crises that have driven the economy to where it is now. Additionally, it addresses contemporary stories from the financial sector. It is an excellent and refreshing analysis,” said Ocampo.

Also present at the book launching were recognized personalities of the Colombian economic sector and several of the Professor’s students, who asked a few questions at the end of the meeting.

View at the Bookstore 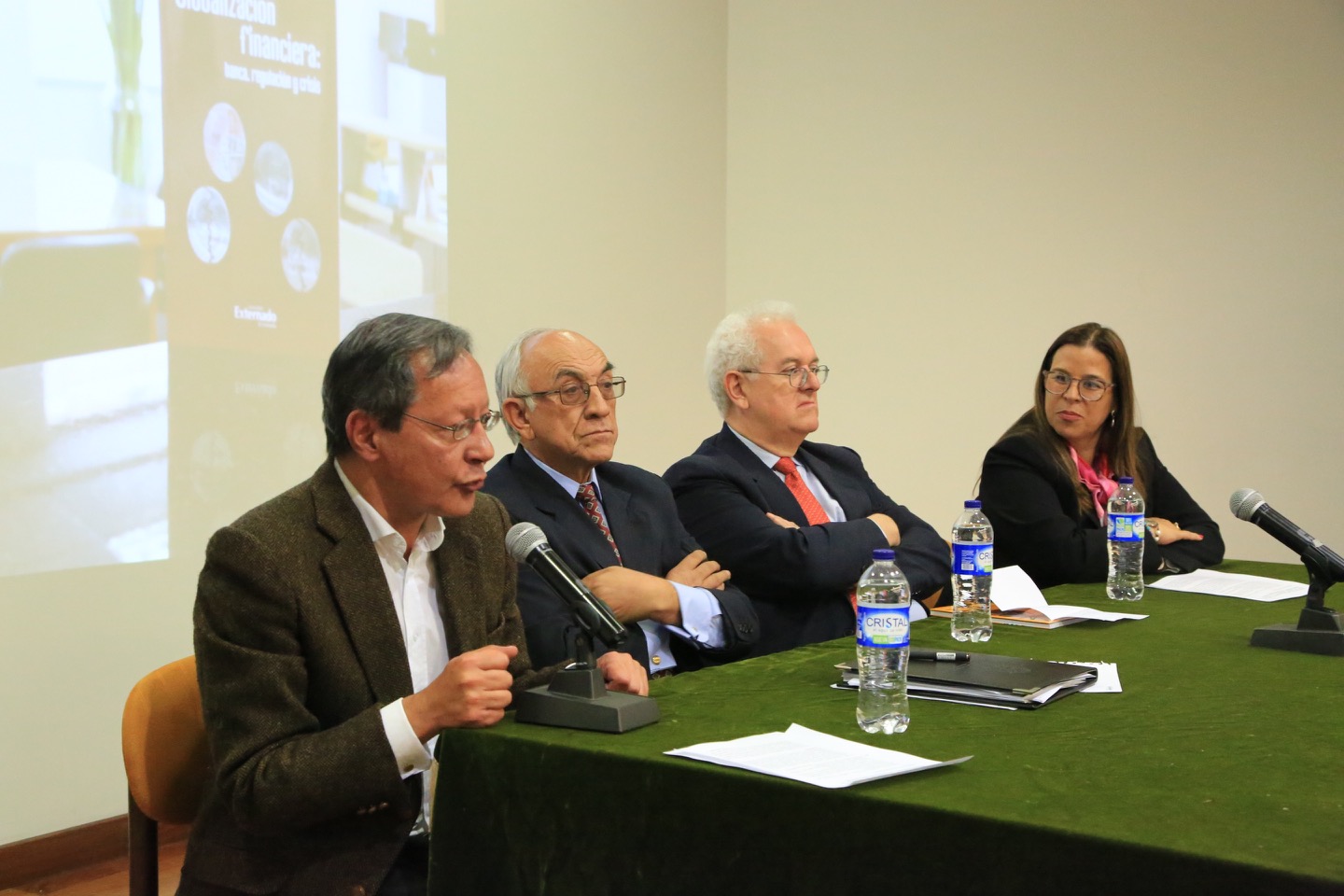 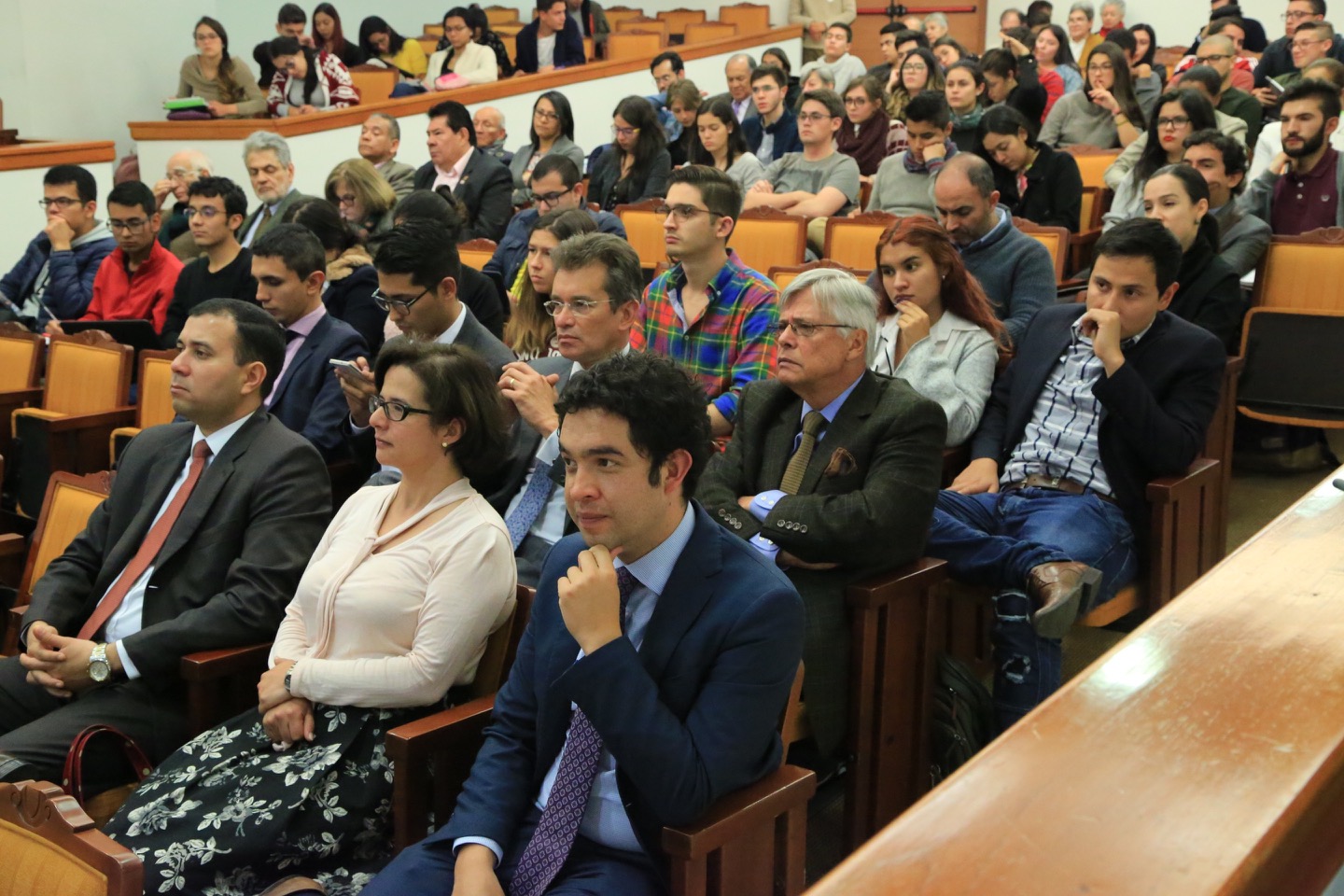 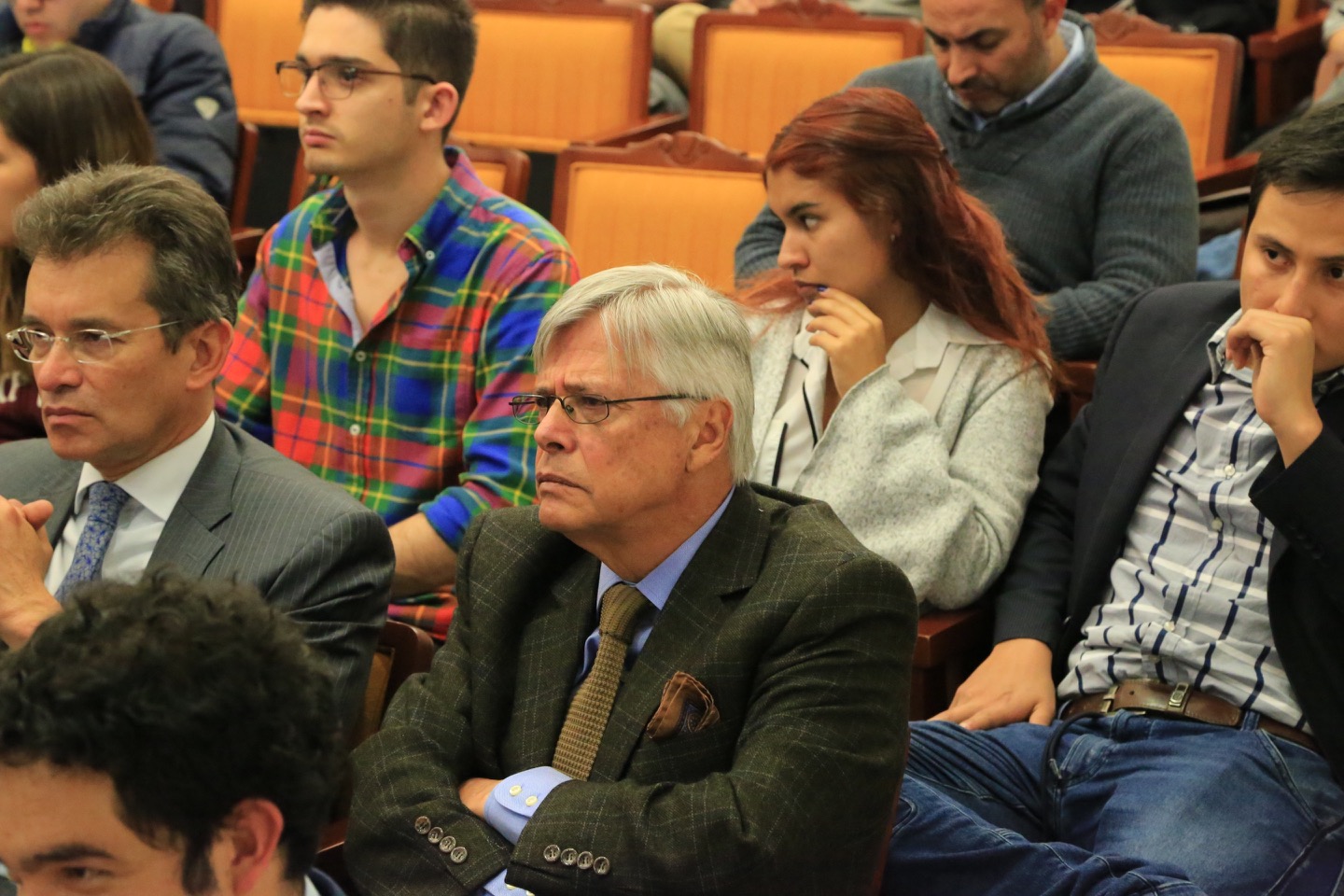 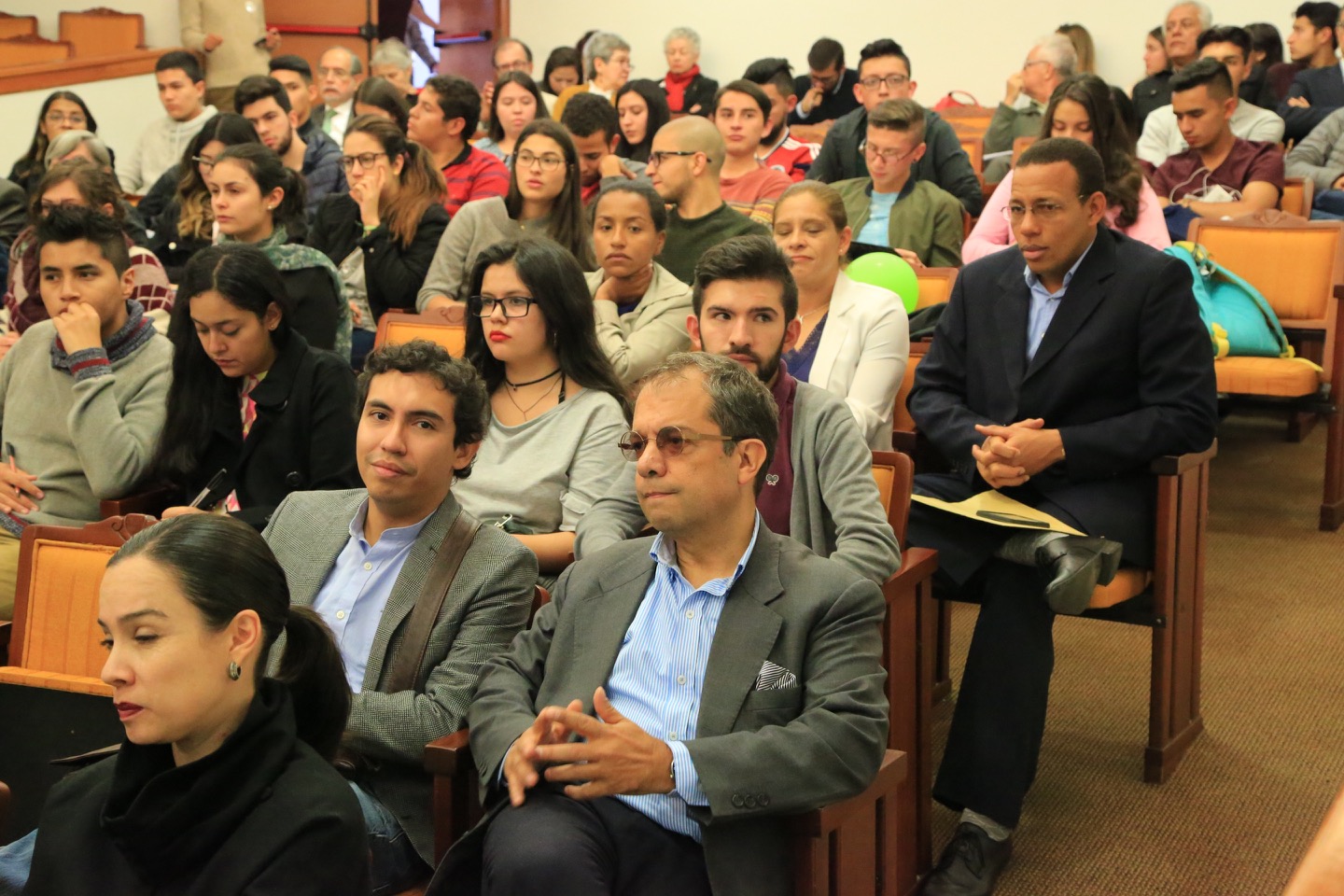 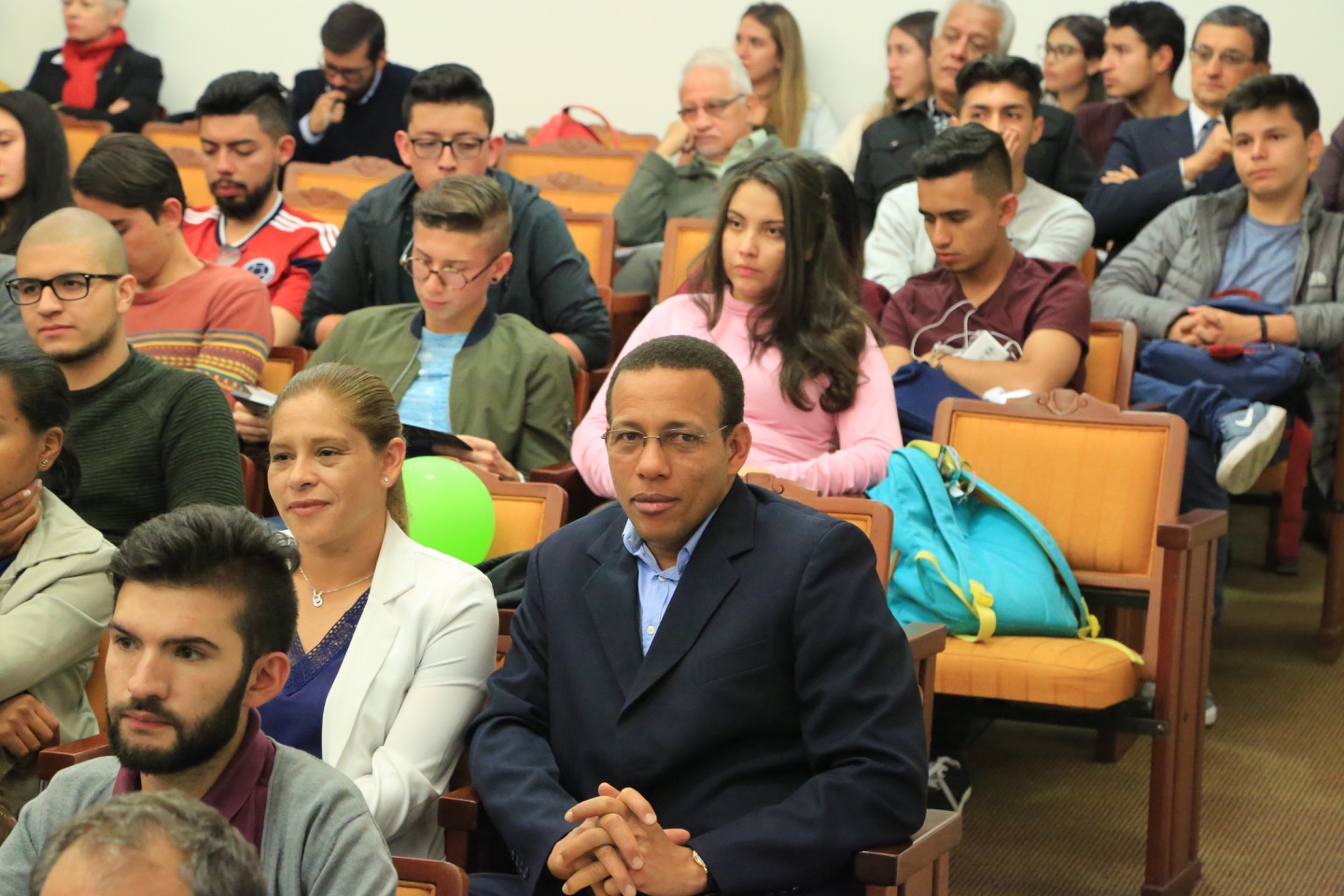 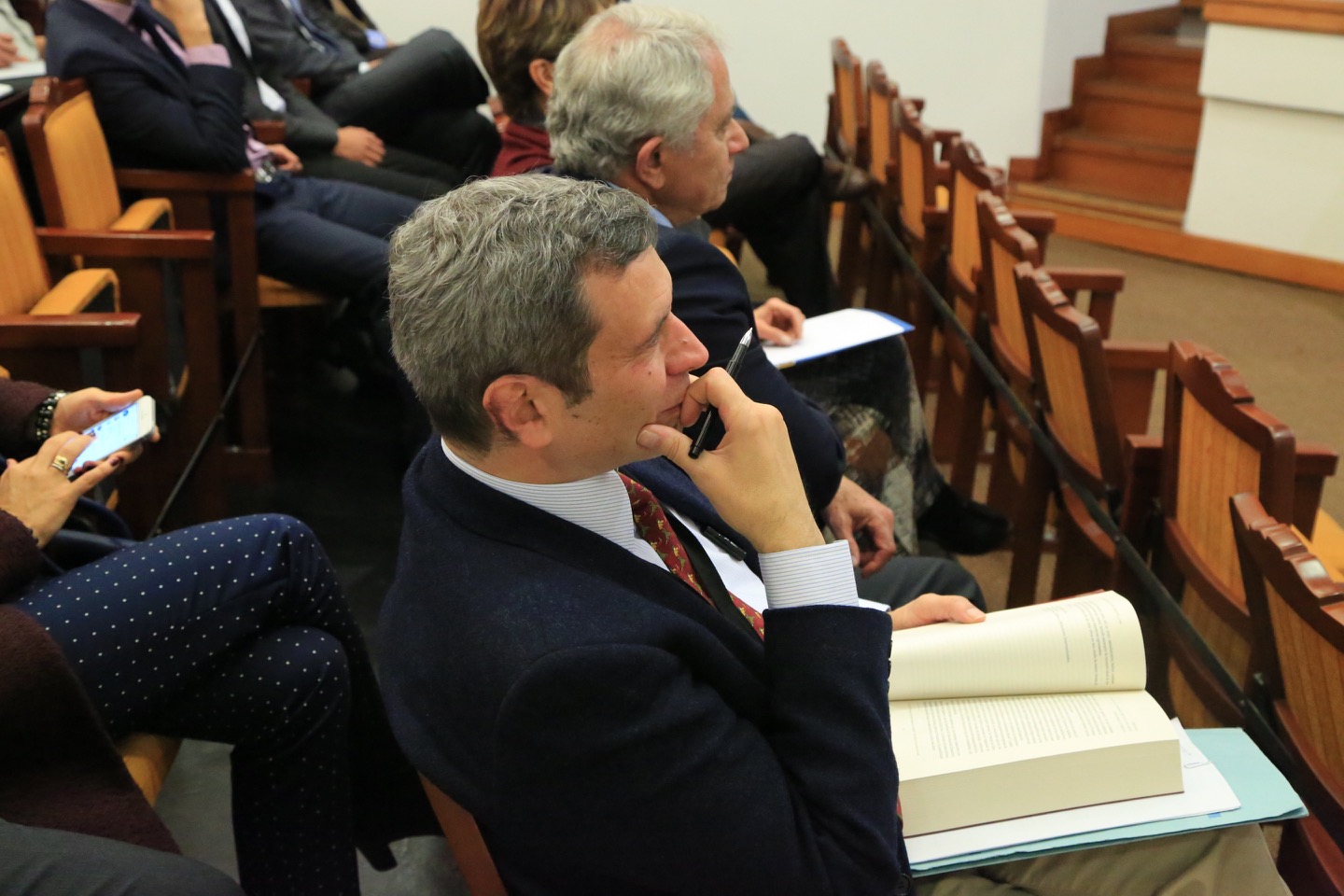 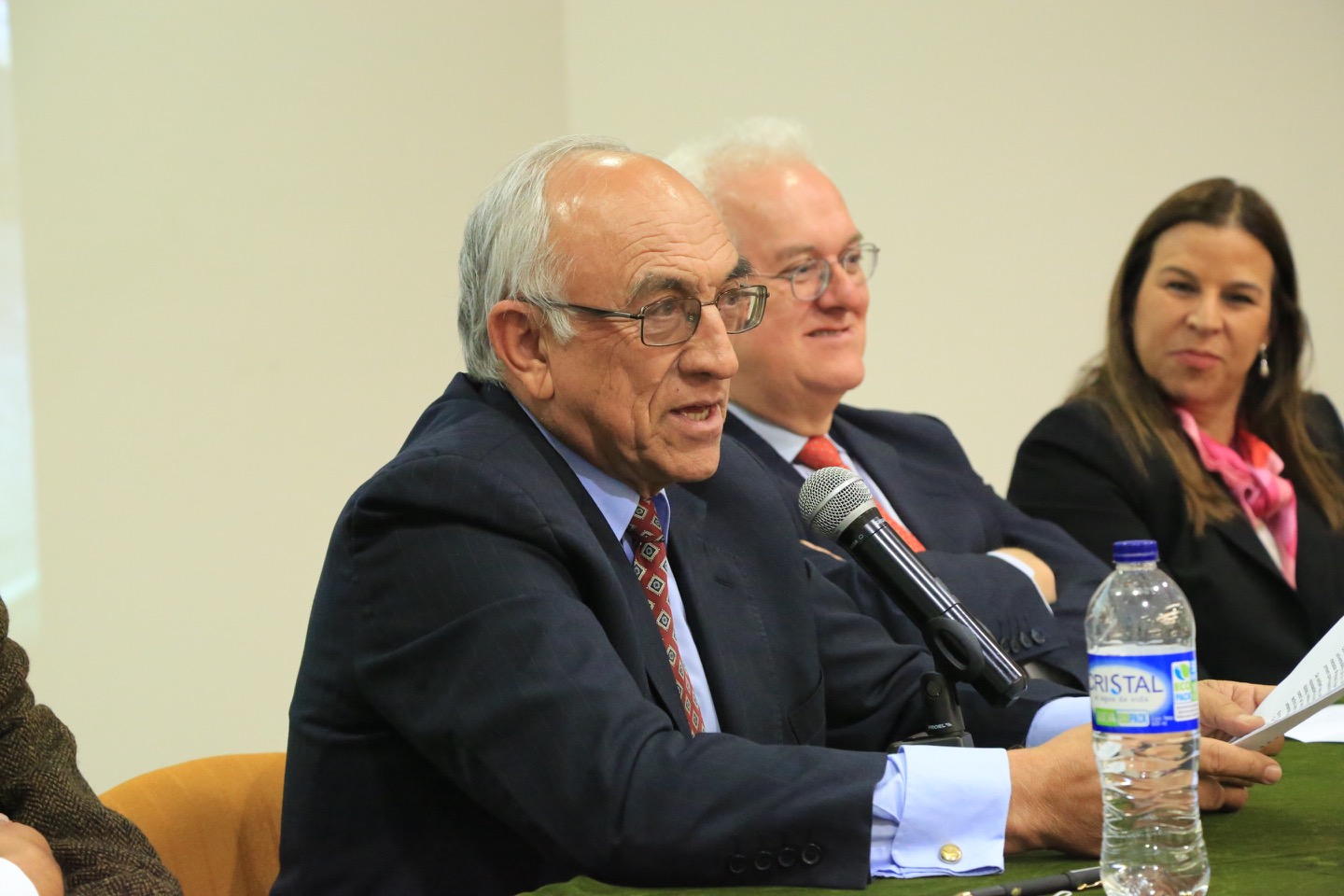 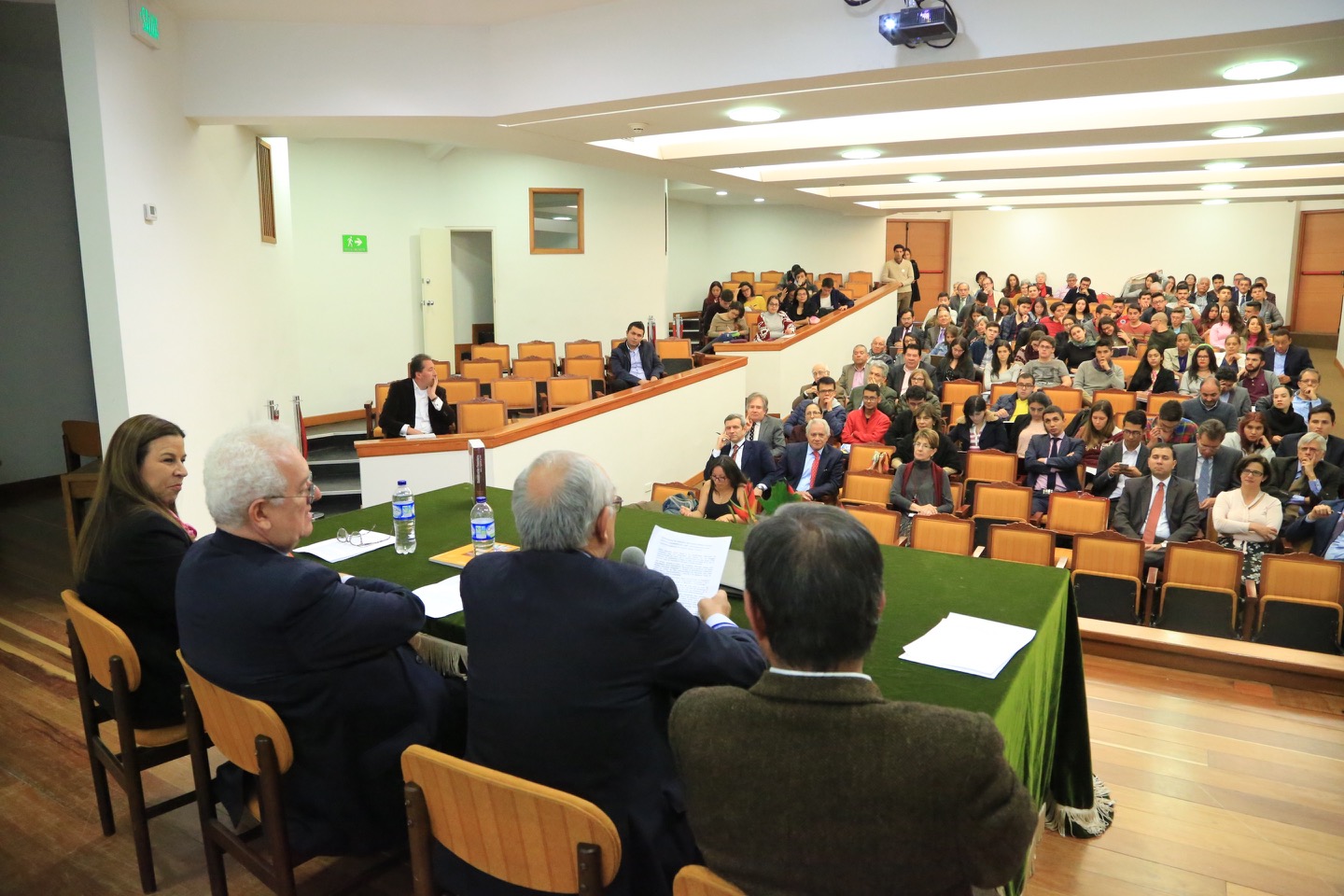 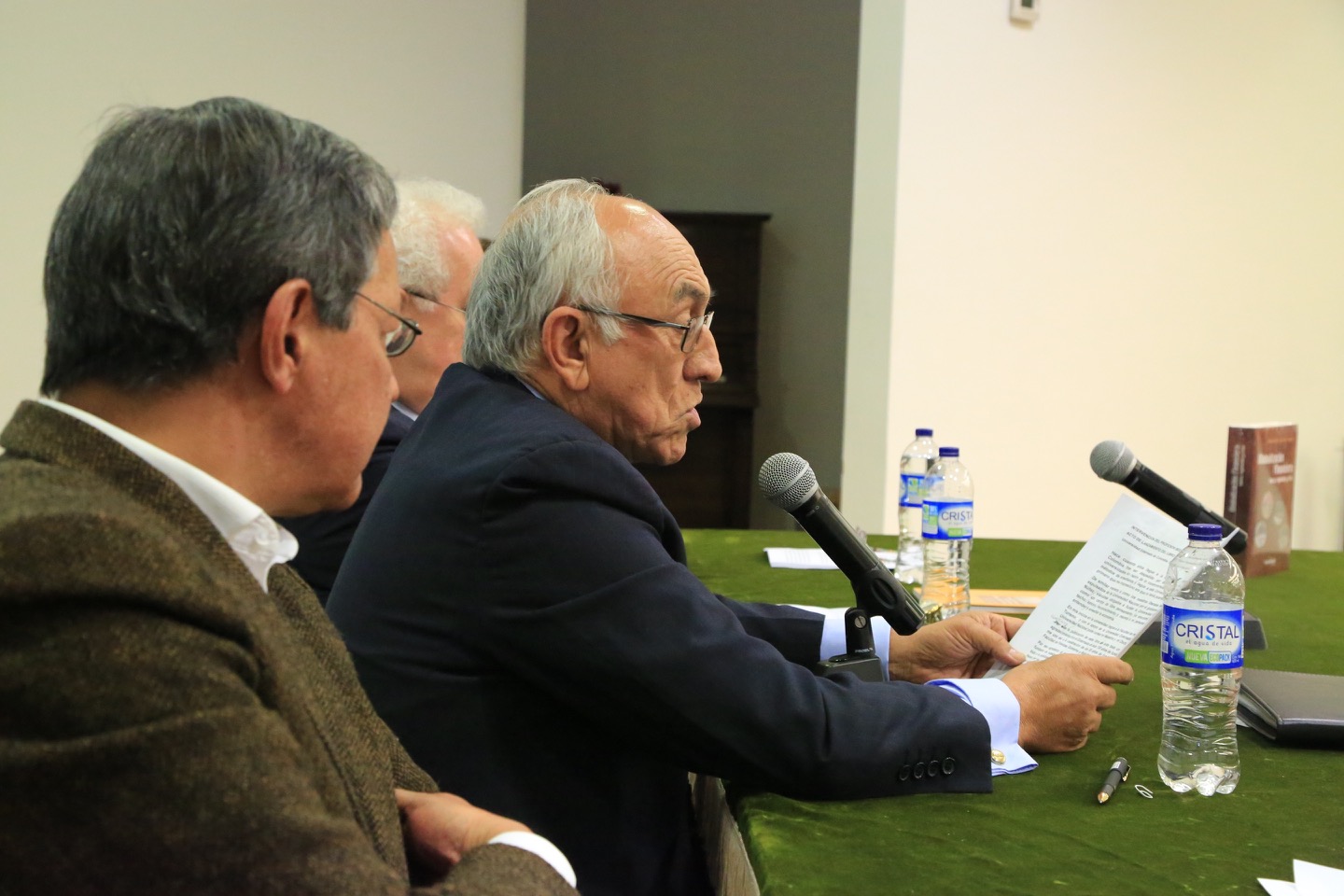 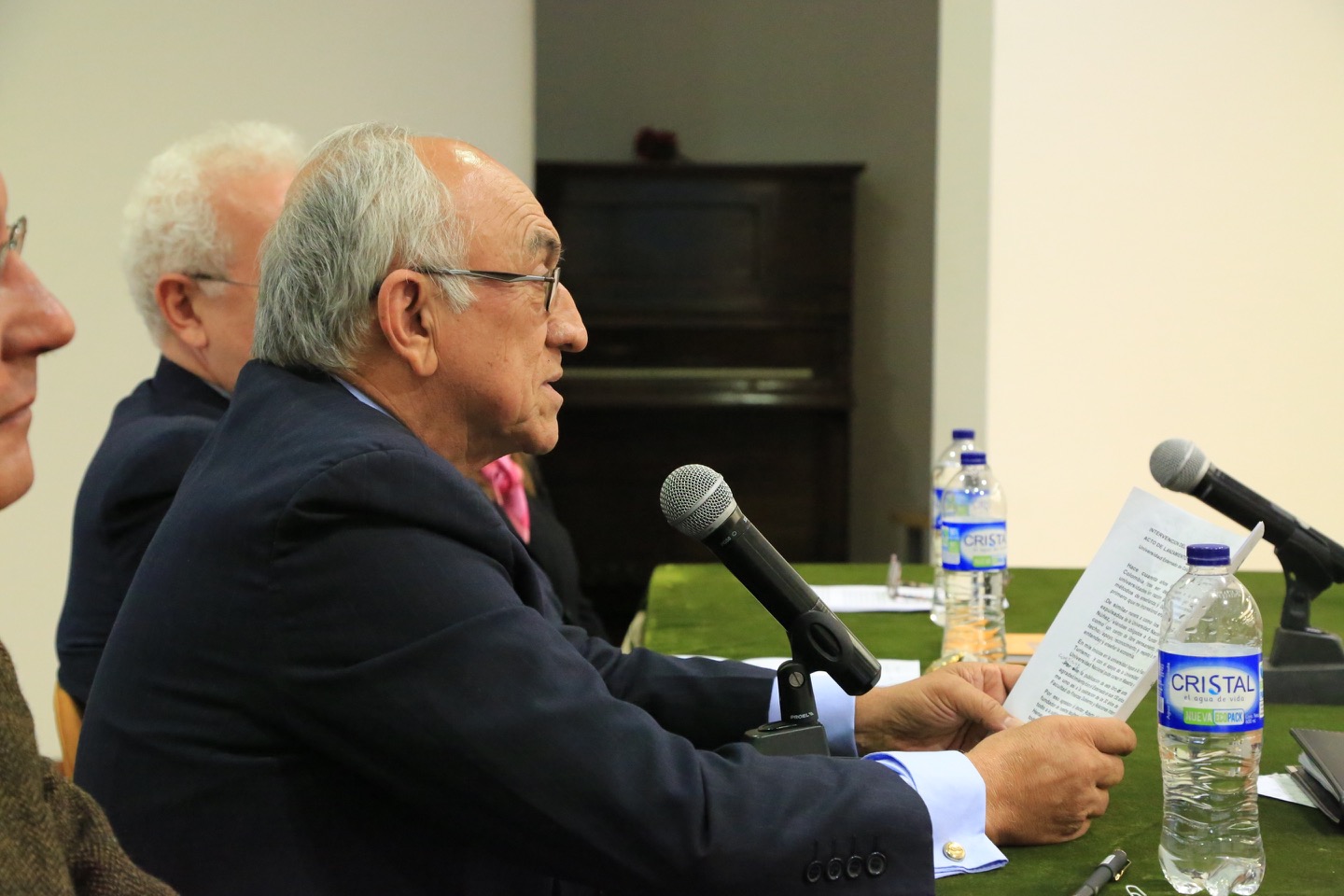 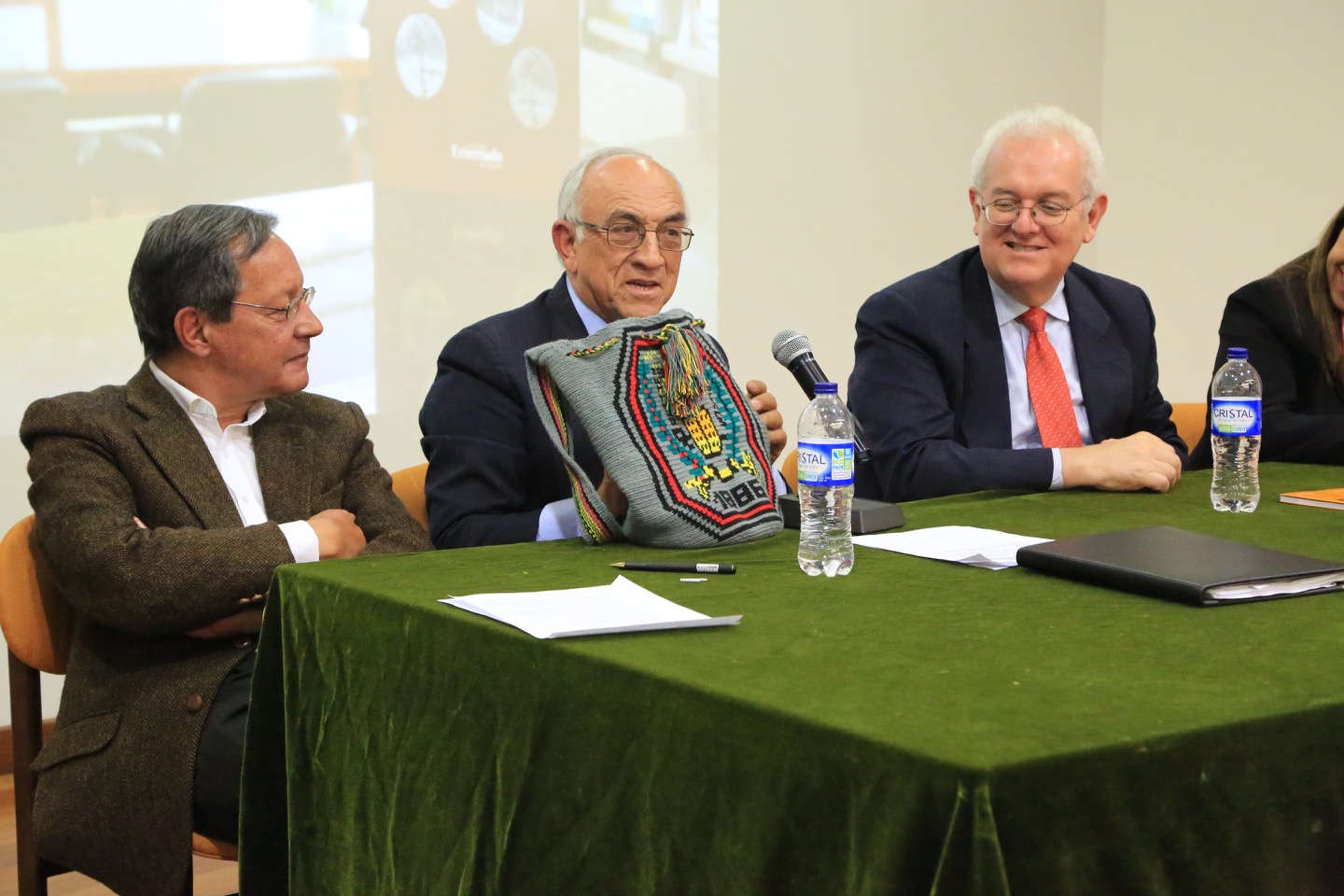 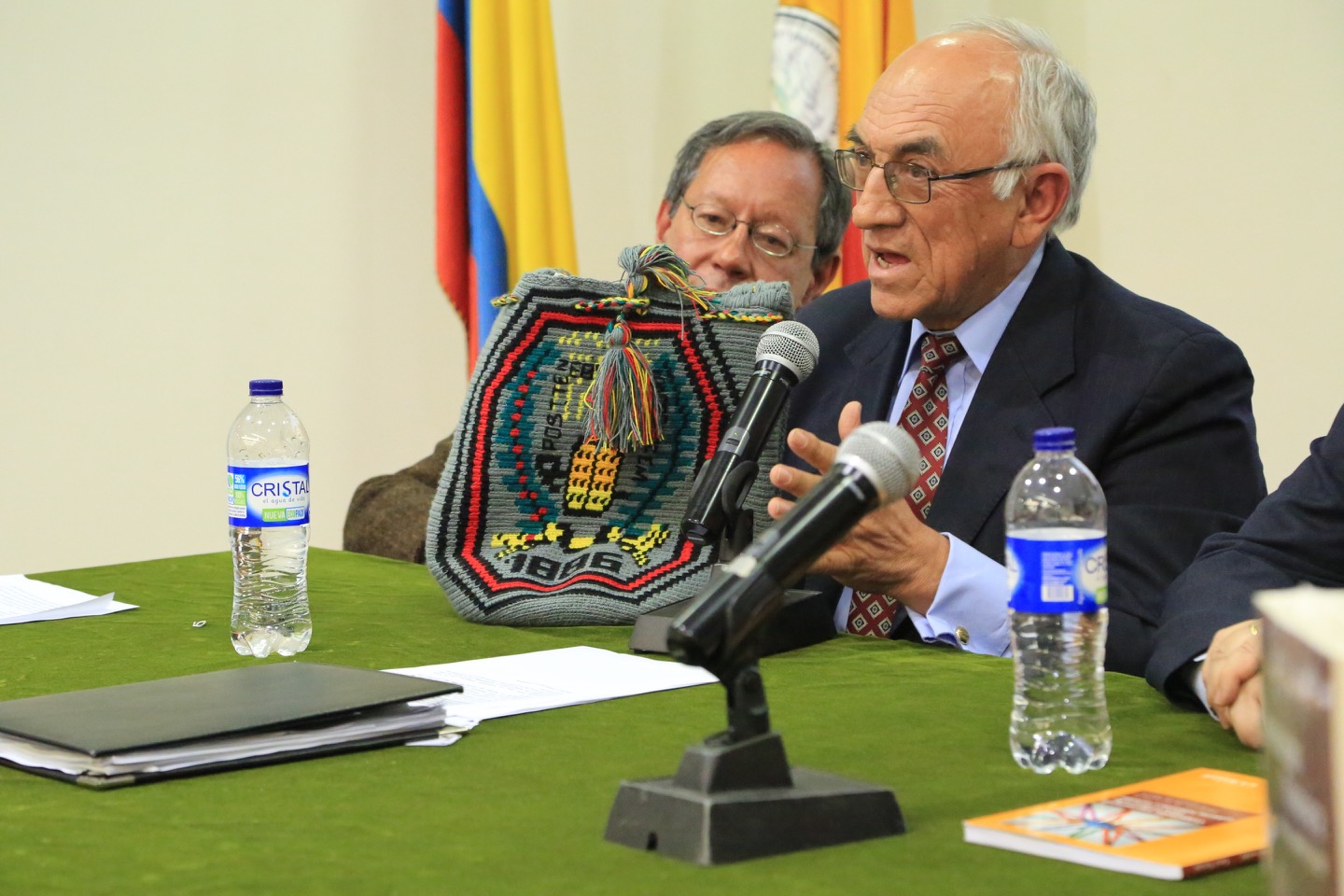 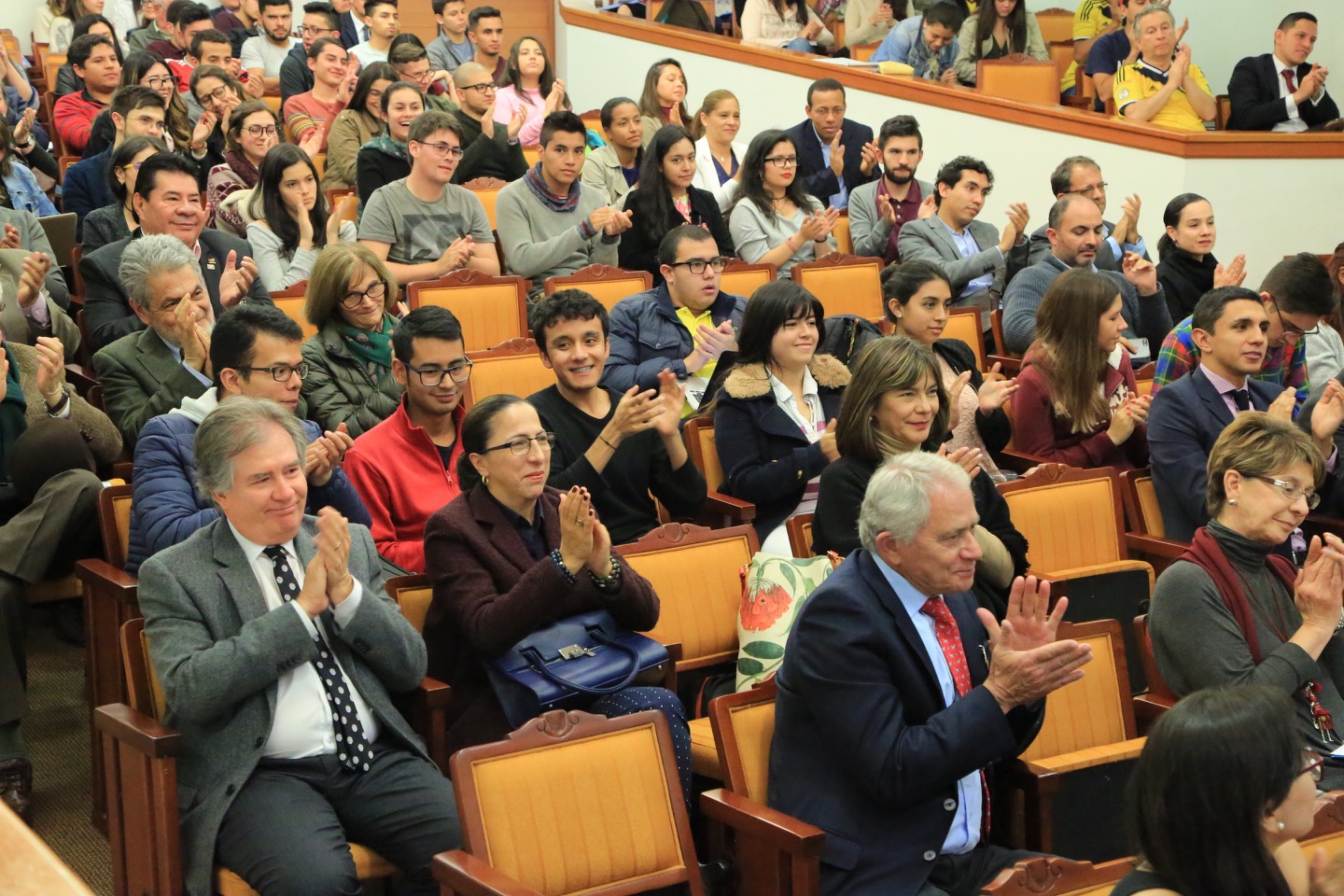 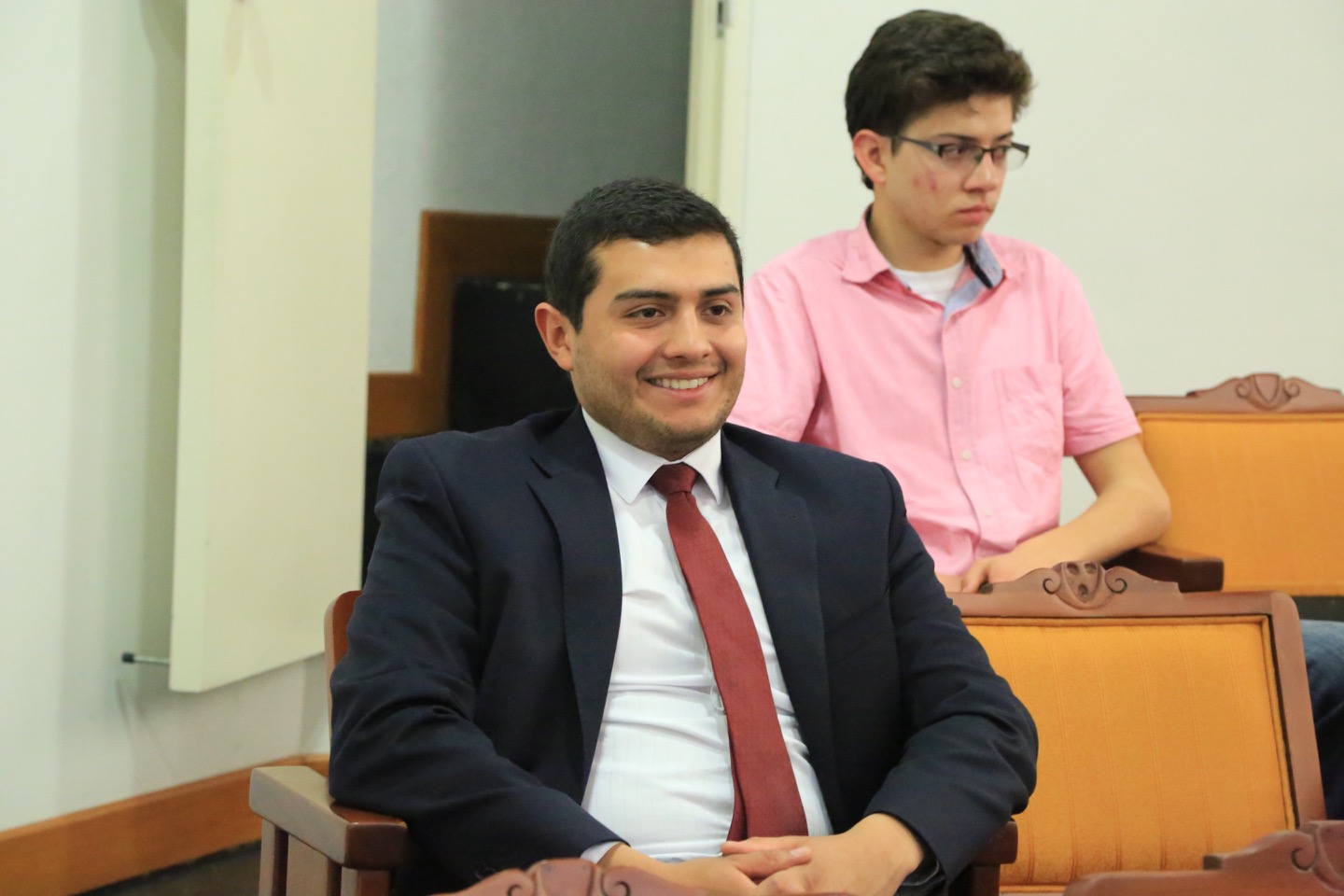 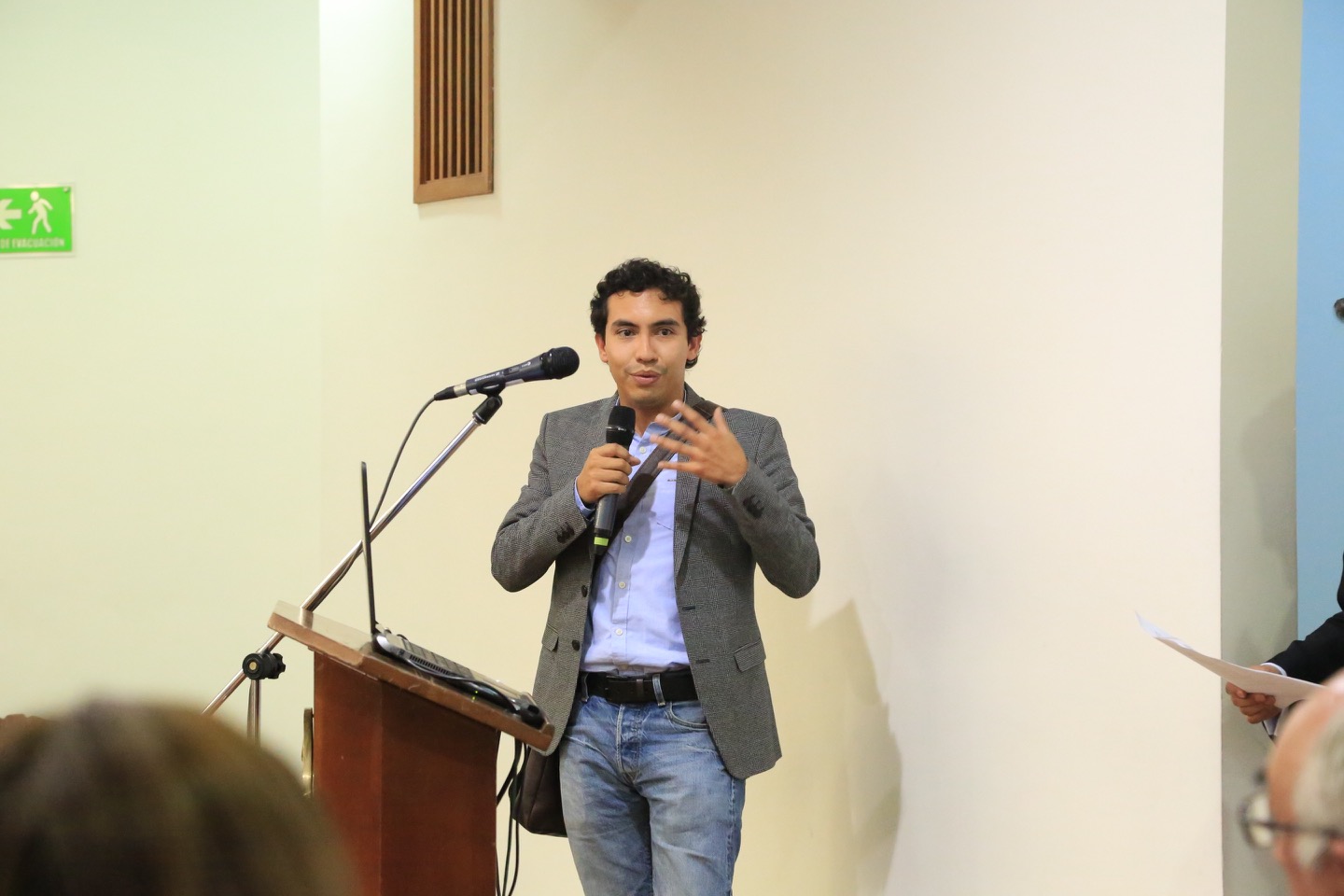 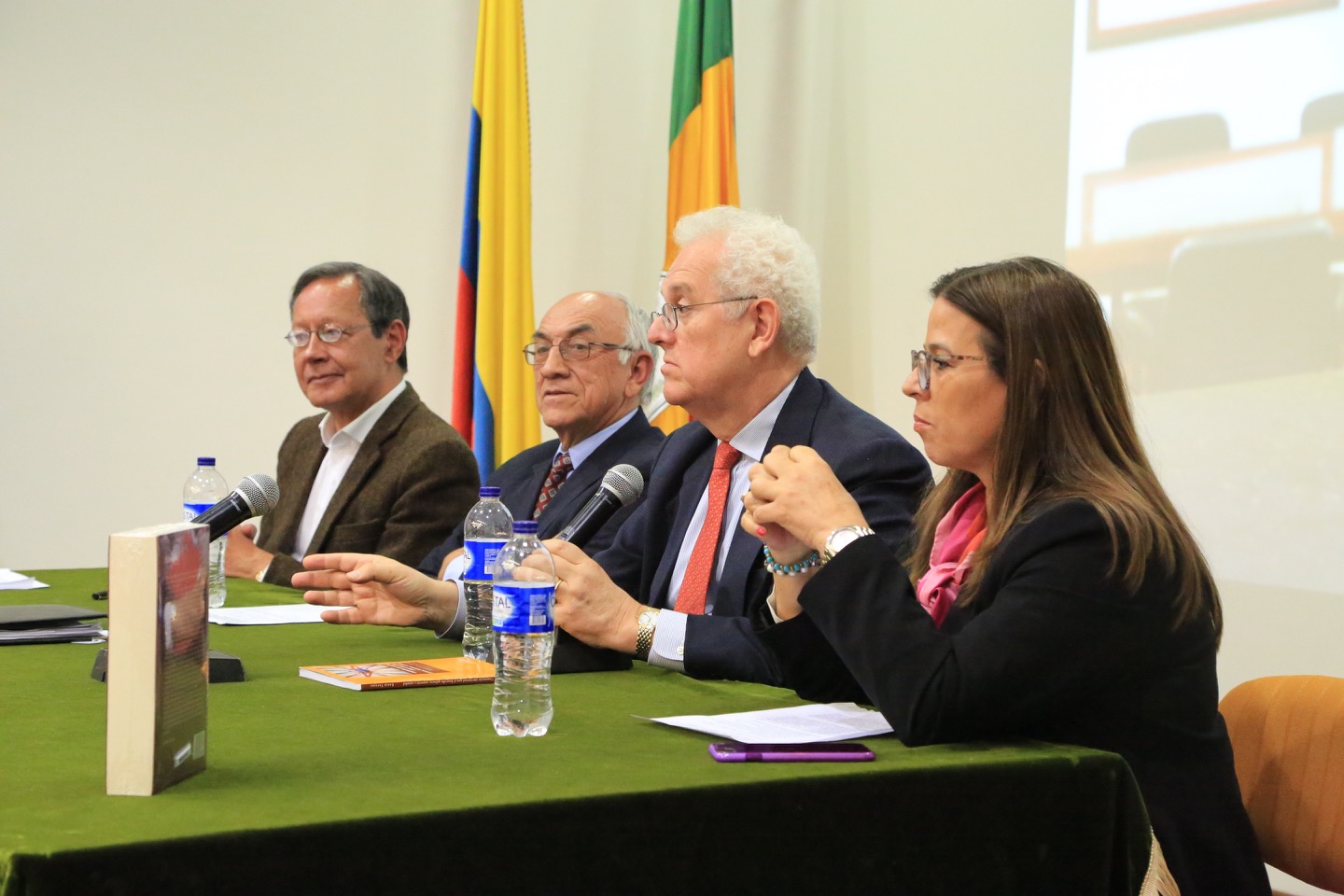