While forecasters predict global and Latin America economic growth, concerns focus on the escalation of wealth concentration and problems related to political instability.

Professors Camilo Romero and Javier Garay analyzed the reports published by the International Monetary Fund, the World Economic Forum, and the Eurasia Group during a meeting organized by the Finance, Government and International Relations Masters in International Affairs program.

The International Monetary Fund (IMF) maintains its 2018 growth forecasts for Latin America at 1.9 percent, with a two-tenths increase for 2019, to 2.6 percent, due to the recovery consolidation in Brazil and improved prospects for Mexico.

The above was one of the conclusions reached during the talk offered by Professors Camilo Romero of the Economics and Numerical Operations Observatory, and Javier Garay, of the International Systems Analysis Observatory.  Attending the event were students and professors of the Master’s program, as well as Ana María Bustamante, the Academic Coordinator.

At the talk, the speakers pointed out the International Monetary Fund (IMF) had revised its original world economic growth forecasts to 3.9 percent in 2018 and 2019, due to the impact of the tax reform in the United States and the recovery of the eurozone.

Thus, the world economy continues to grow, after registering an expansion of 3.2 percent in 2016 and 3.7 percent in 2017. This phenomenon occurs a decade after the world fell into a deep economic crisis. However, now, the world’s major economies are reenergizing, expanding, and creating more jobs.

According to the Professors, one explanation is the tax cut in the United States, and in Europe, the Central Bank’s issuance of such a large amount of money managed to obtain results.

The increase in oil prices has also been one of the factors that have “encouraged” Russia and Middle East economies; Trump’s dispute with Mexico did not adversely affect the country’s economy. Brazil, still suffering the effects of an economic depression, is showing signs of recovery.

Although the overall picture improved, the speakers were less optimistic about the future; the political risks threaten to put an end to the economy’s uphill streak. Also, they noted “most of the wealth is concentrated in the rich.”

In the warnings chapter of the International Monetary Fund report are threatening realities, such as economic inequality, cybersecurity threats, and the tremendous effects experienced by climate change, noted the panelists.

Learn more about the Masters in International Affairs HERE 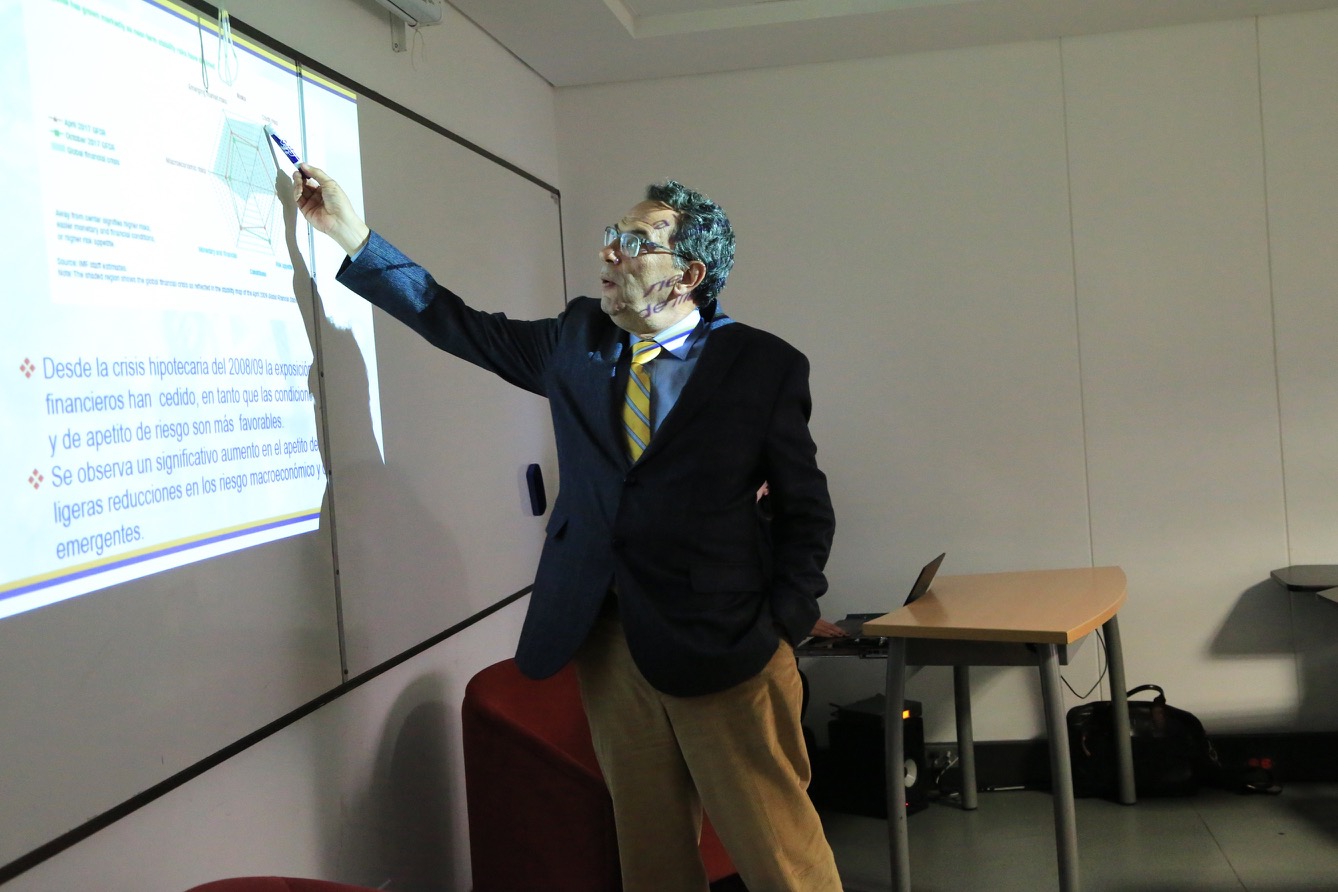 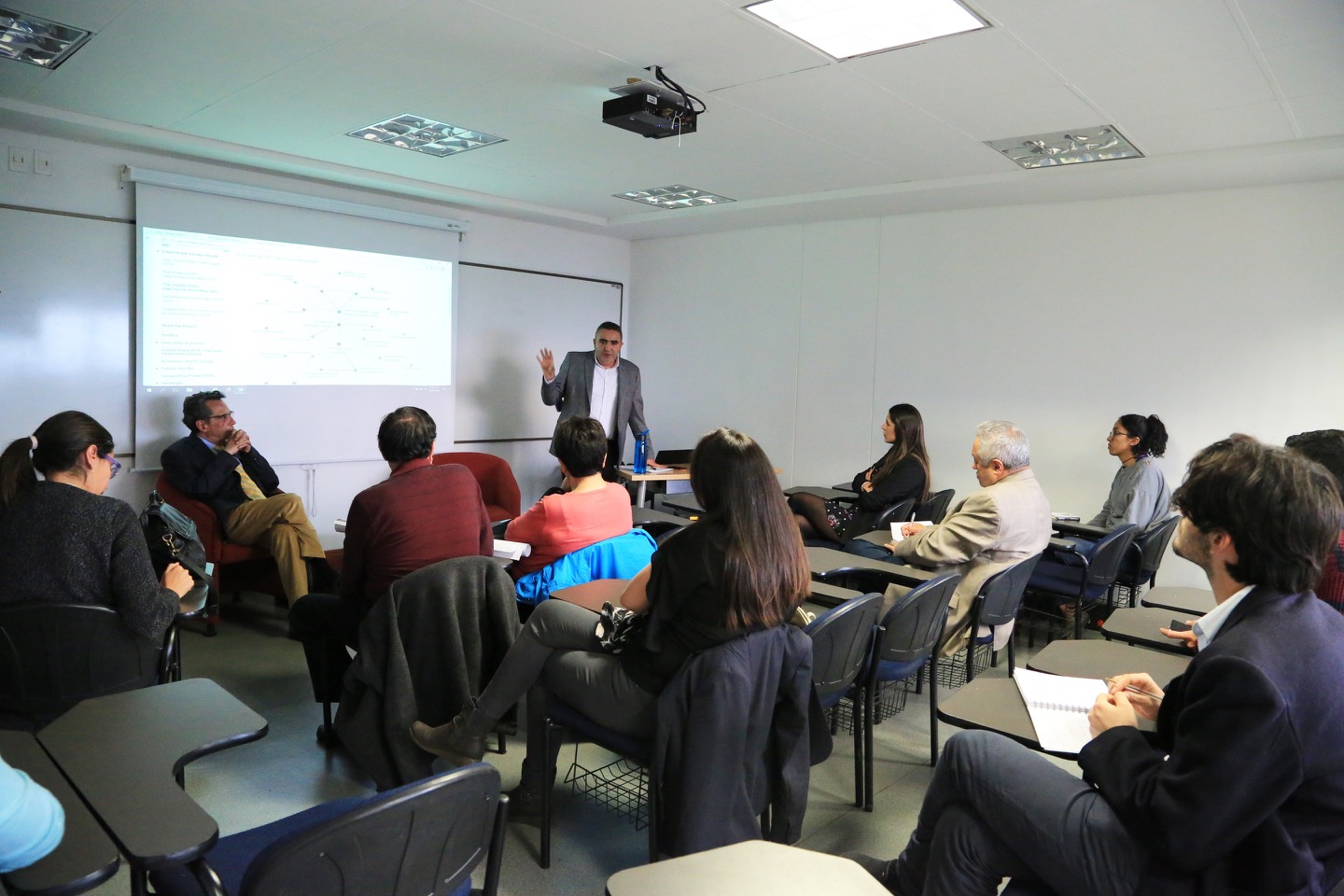 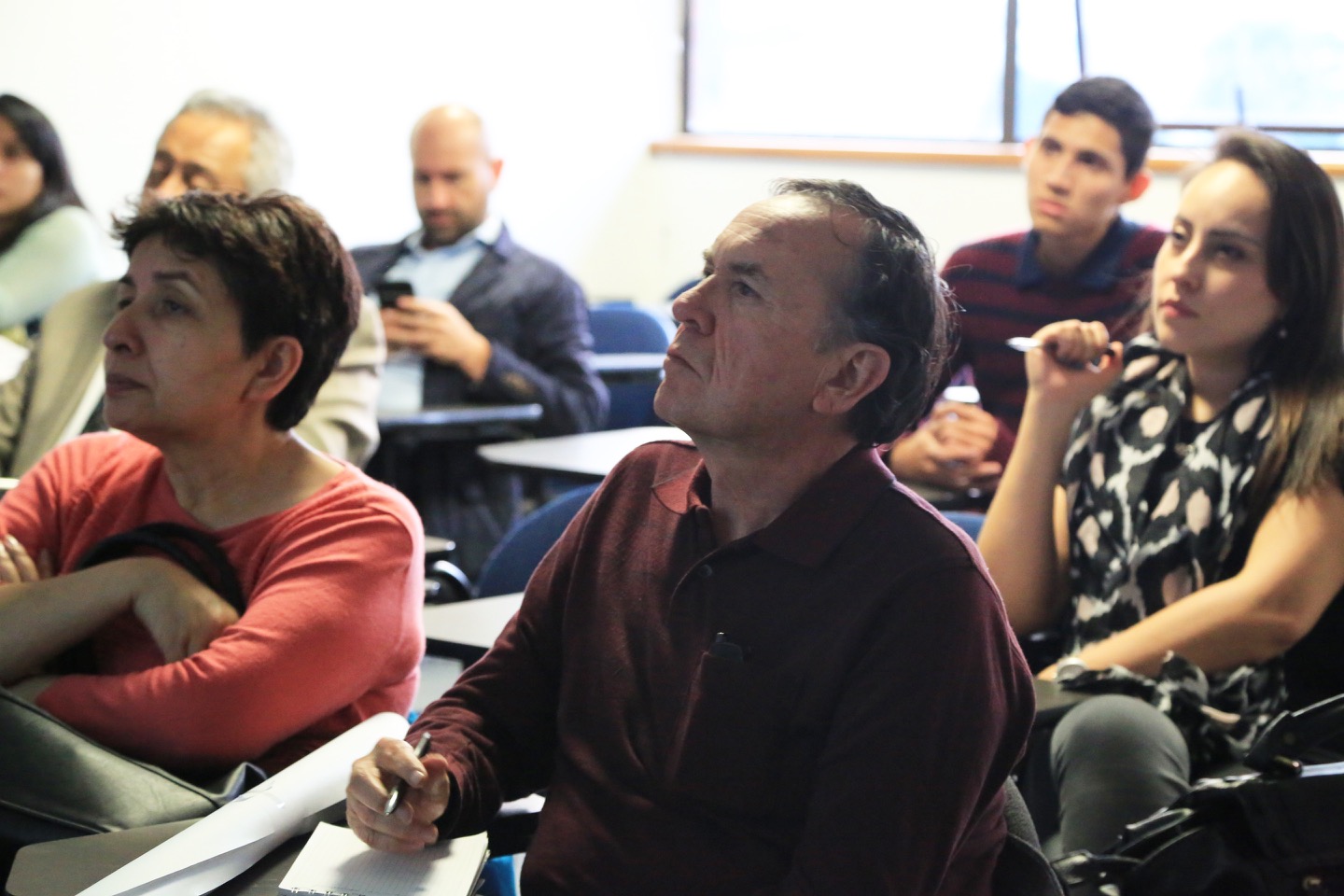 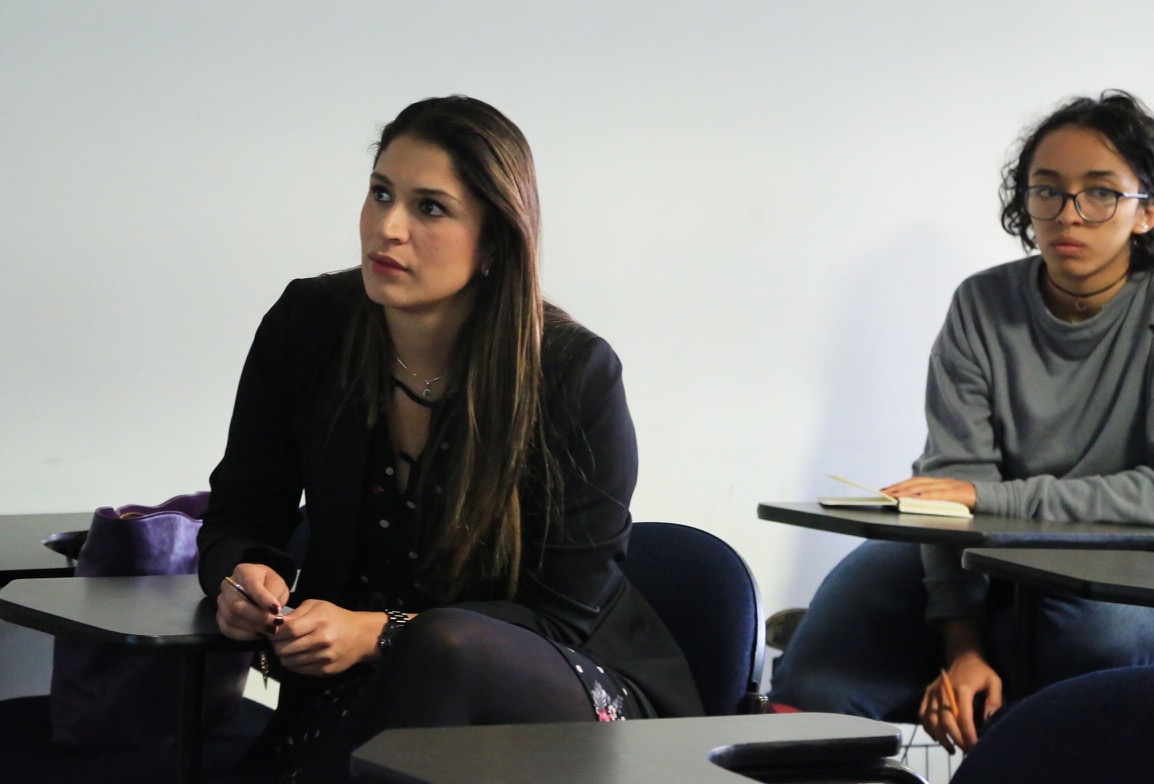 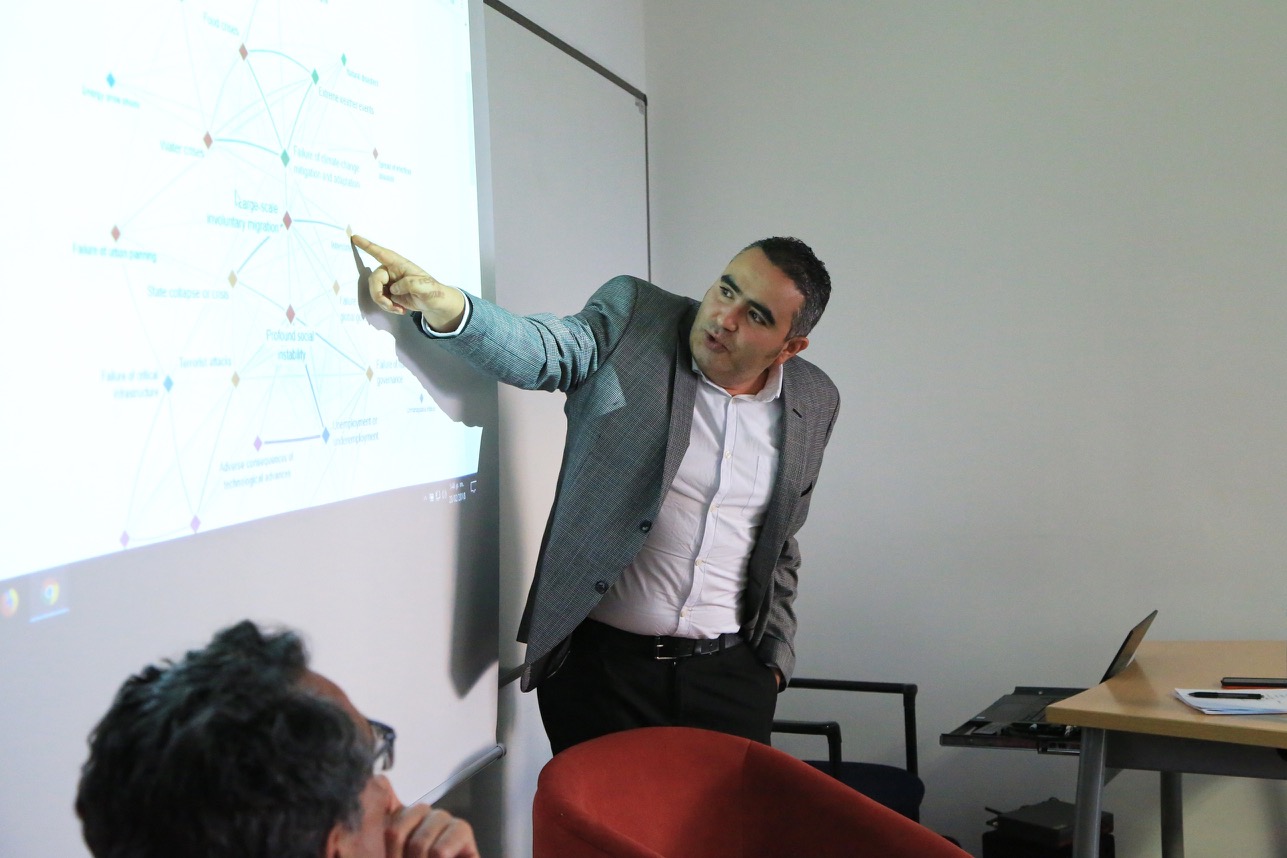 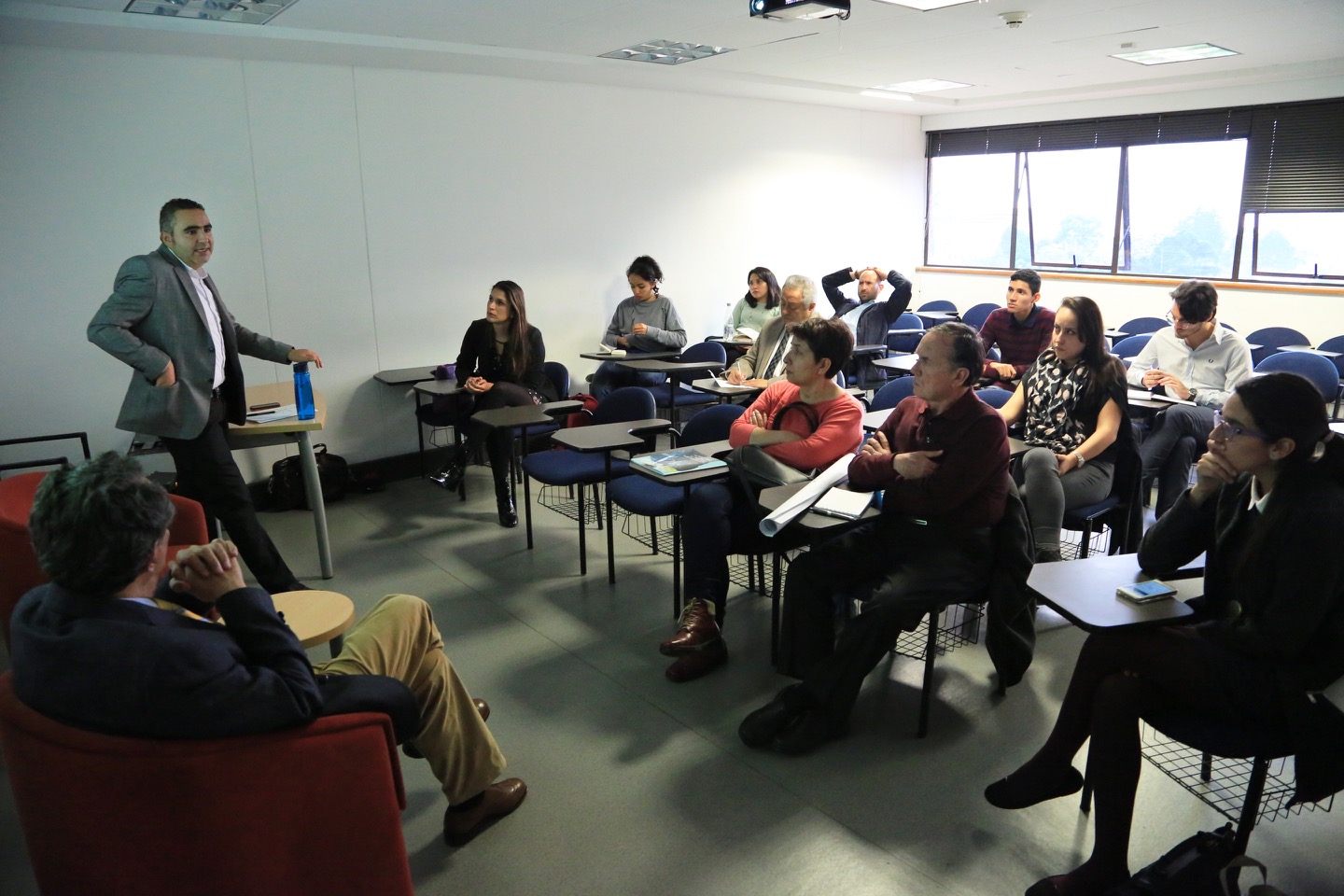 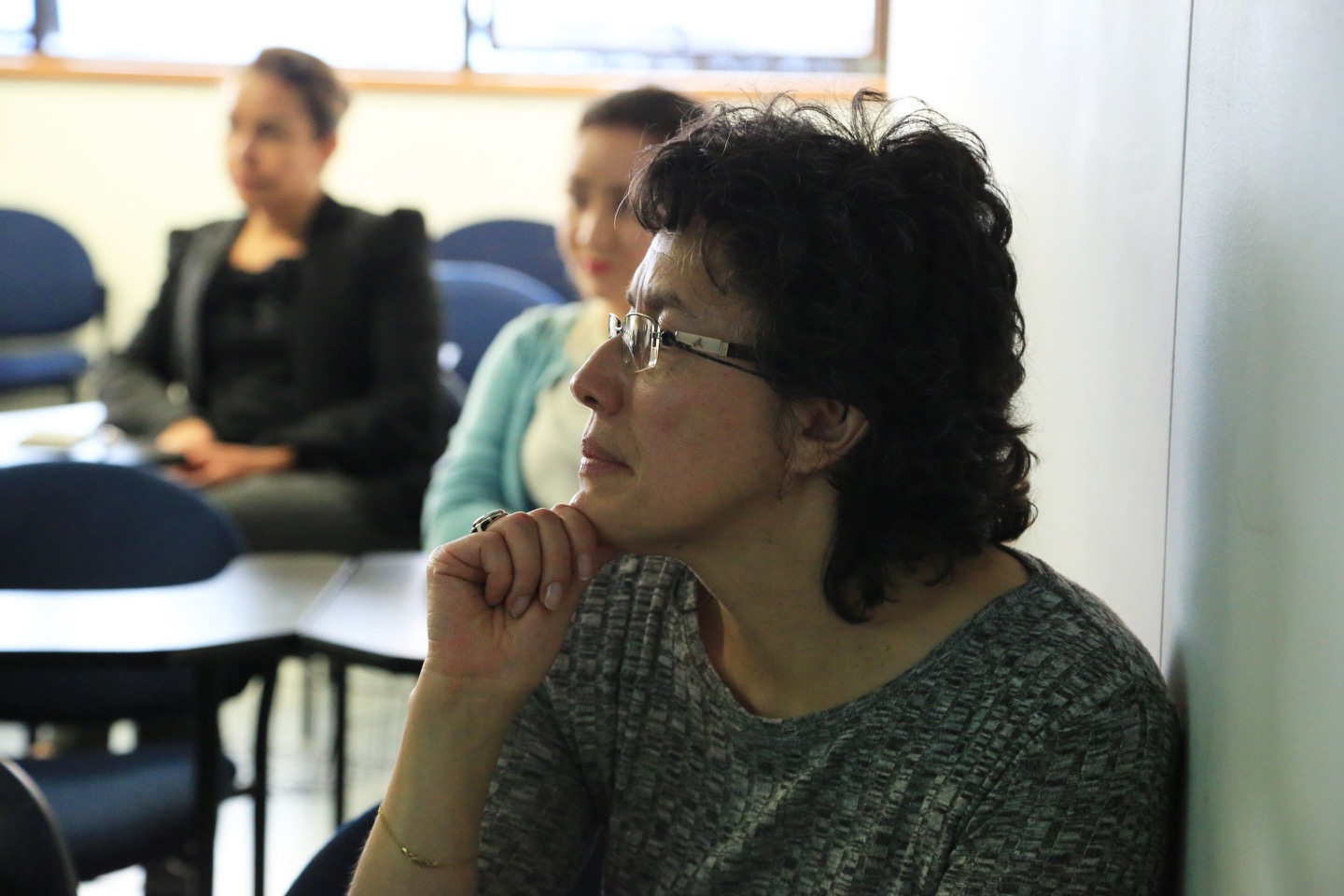 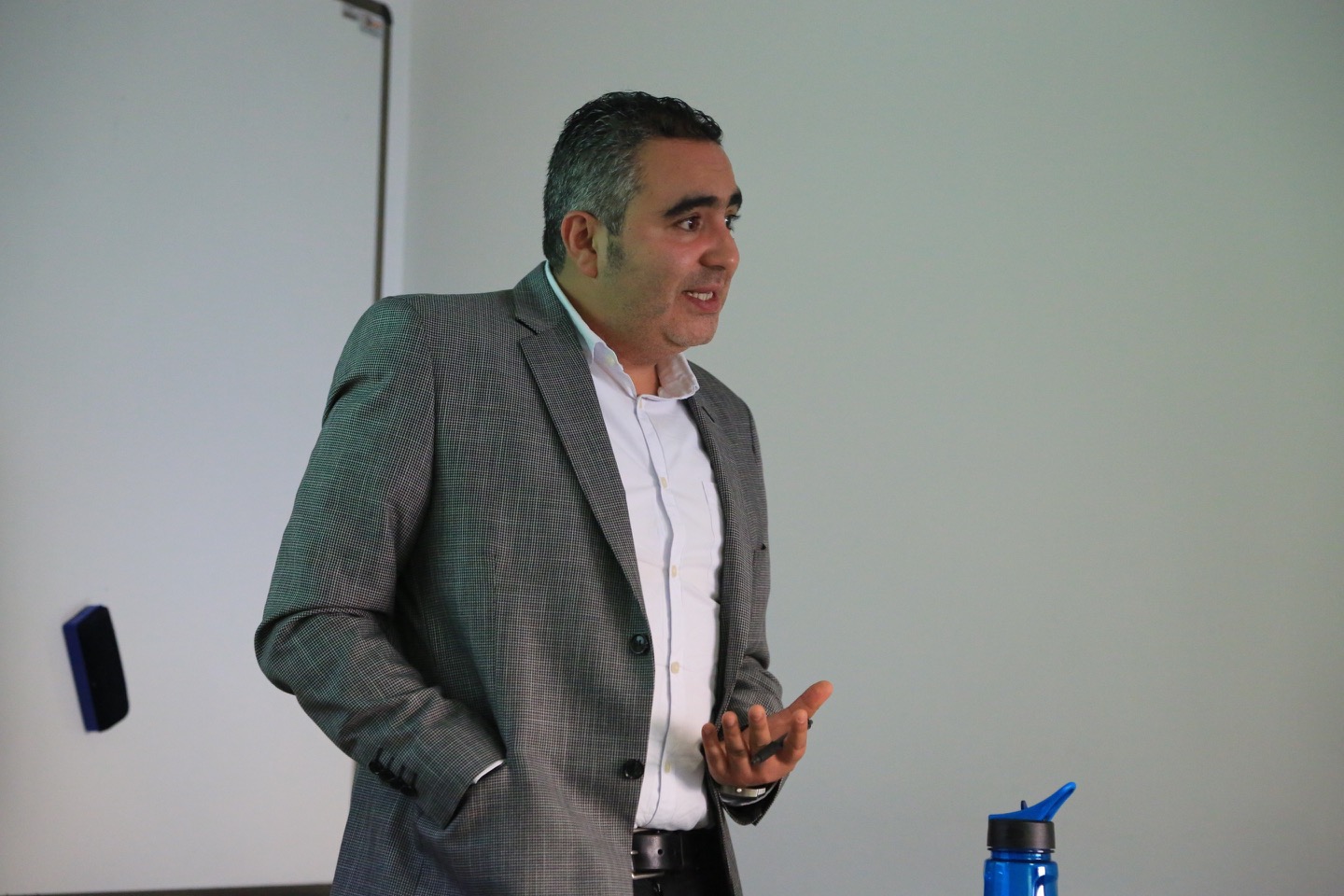