Machismo, the peace process, and corruption, among of the FIGRI Day topics

Professors and students carefully designed this space with a clear goal: "Understanding the world to act in it."

FIGRI Day, the tradition promising to maintain the seal of academic excellence and interdisciplinary studies characterizing the Finance, Government and International Relations Faculty, was celebrated with debates, lectures, and panels of interest to students, professors, and members of the academic community.

Among the subjects discussed in the ten events featured that day, were the peace process, foreign policy, marketing, corruption, and machismo, among others.

On the latter, Rodrigo Sandoval, professor of the Government Masters Program, referred to the role of women and the connotation which, for years, has been given them in society.

In addressing machismo and its differences from feminism, Sandoval stated differences between men and women exist since the very beginning; their bodies, manner of dress, childhood toys, and the typical situations experienced by school-age boys and girls, and even, the workplace.

The speaker noted that today, machismo is so entrenched that, in Bogota, women earn 20 percent less than men.

Additionally, he explained why organizations view men as more productive: because women, as a rule, work two jobs, one with pay, the other without; the latter within their households, as they are the caregivers, responsible for the well-being of their spouse and children.

The FIGRI Day celebration included a meeting of Faculty alumni, who talked about their experiences as students, the importance of actively participating in research and monitoring projects, and their work experience after graduating. 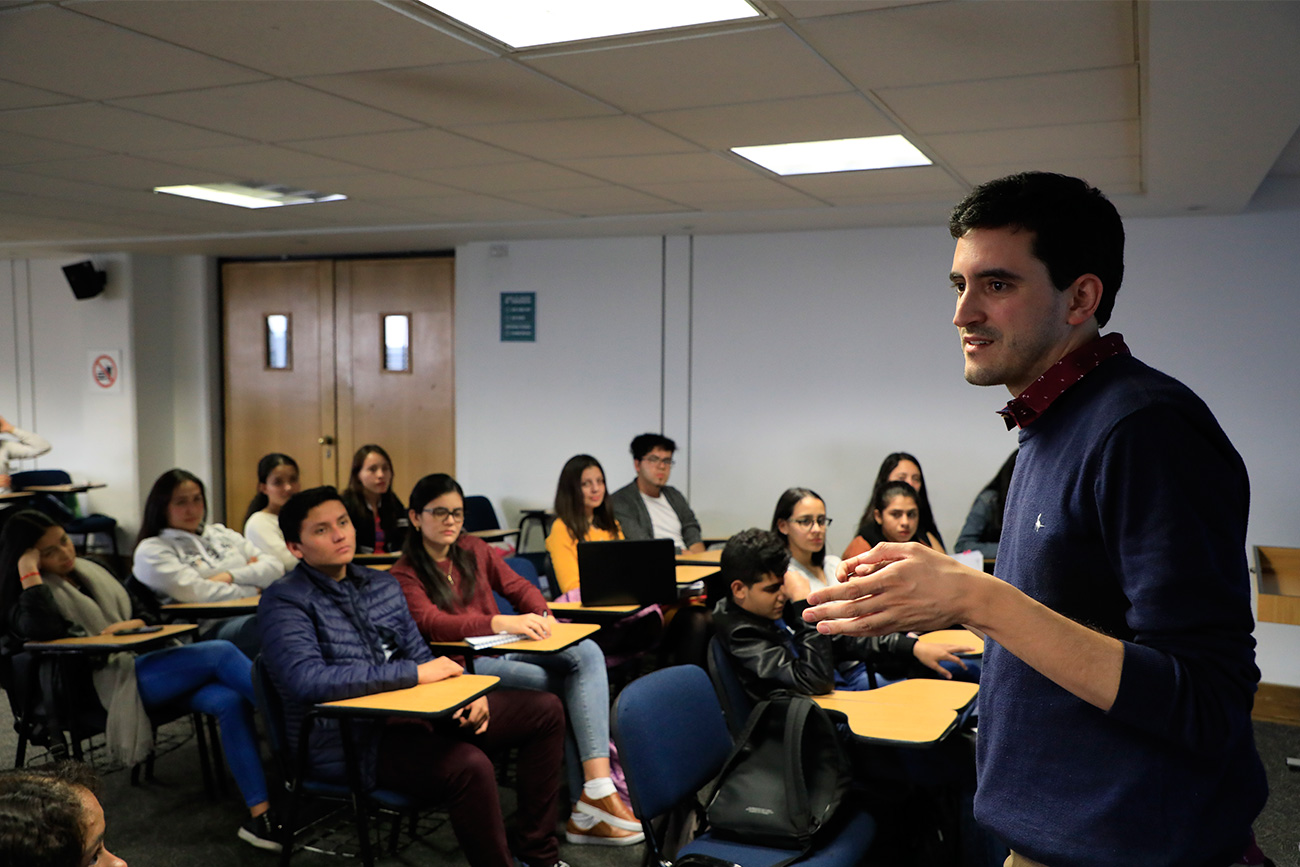 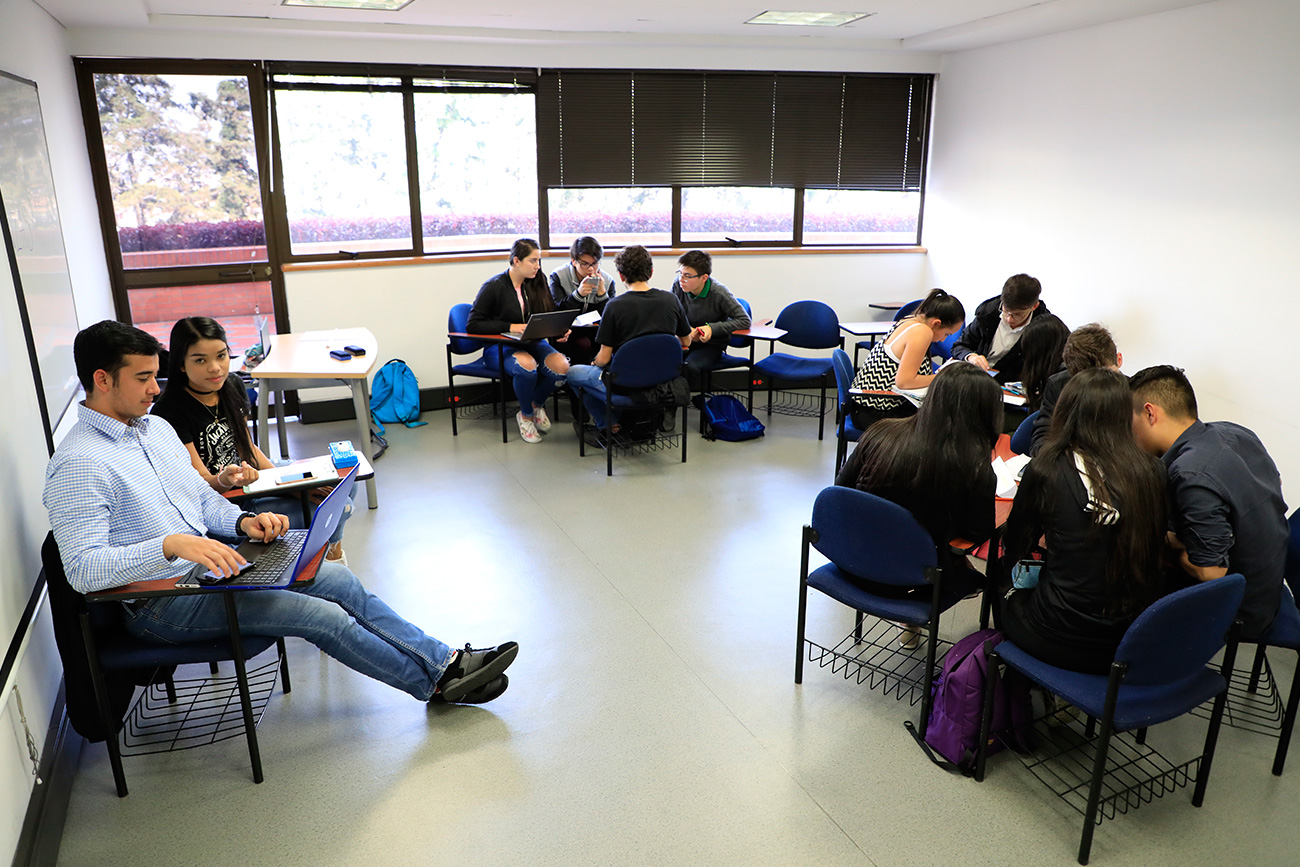 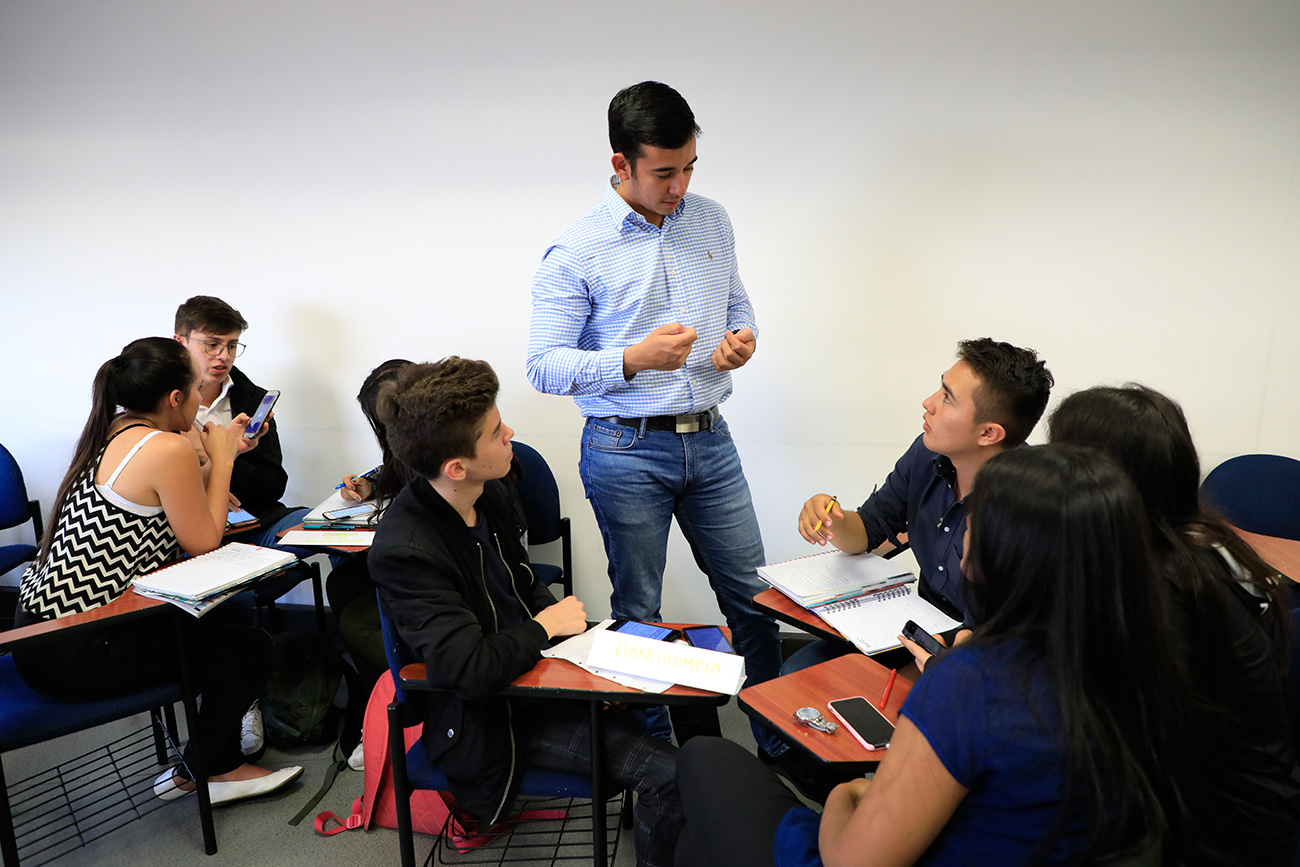 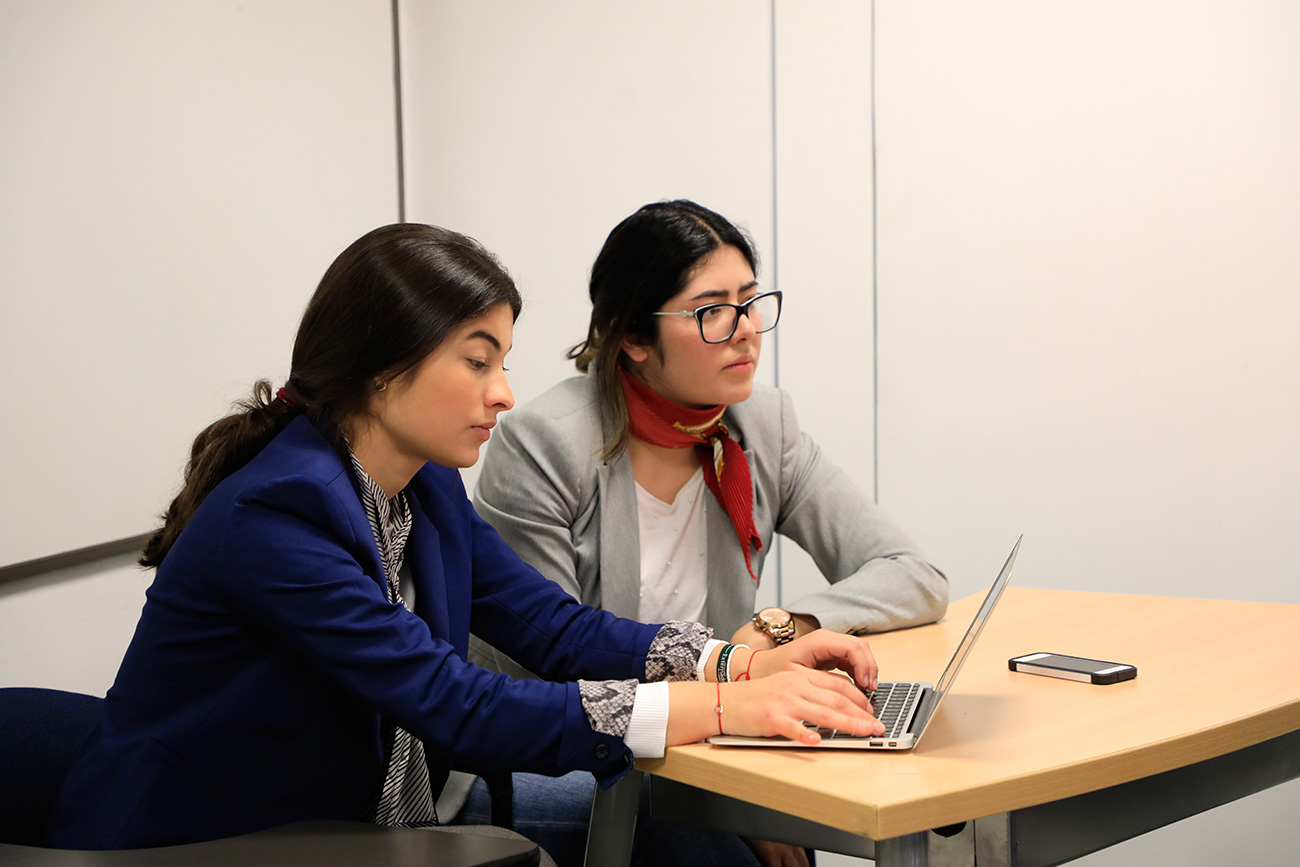 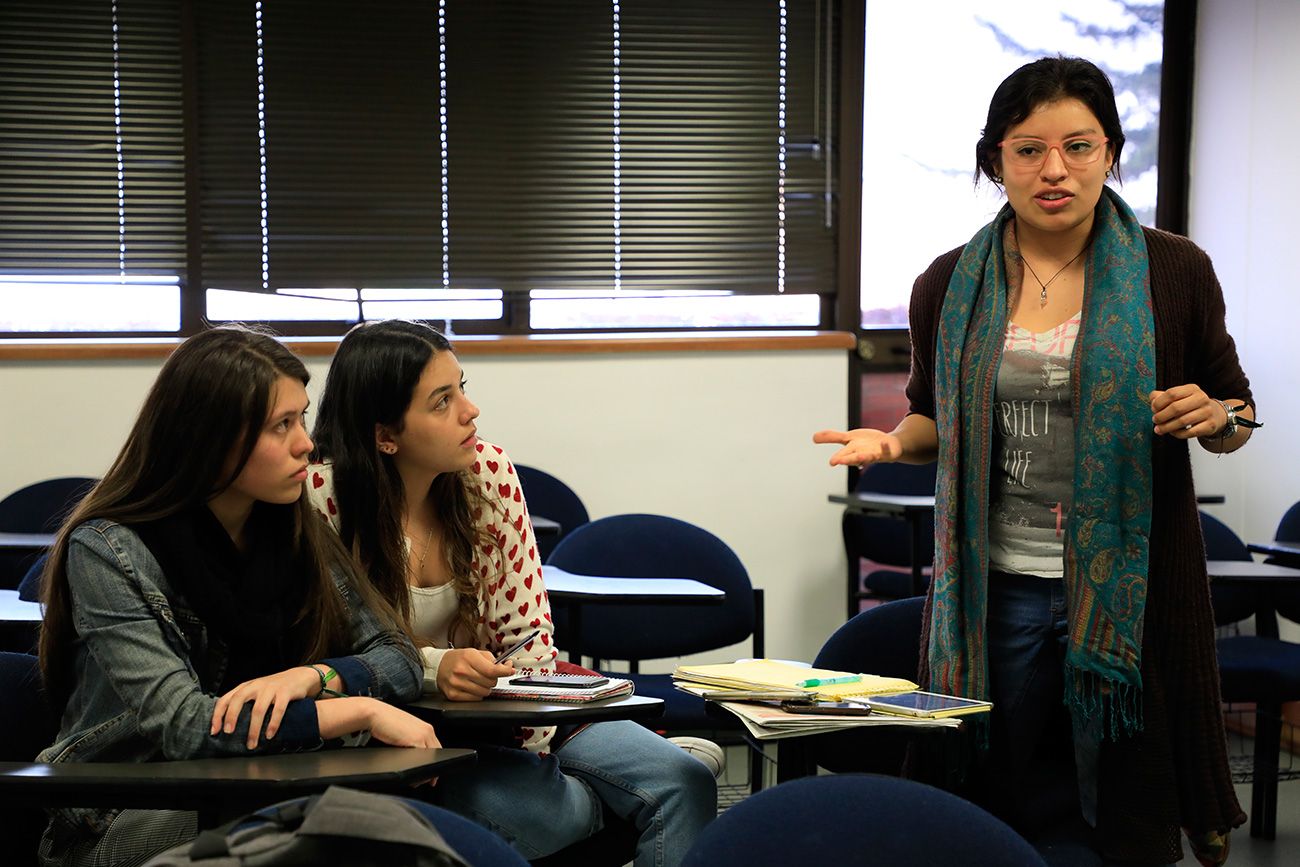 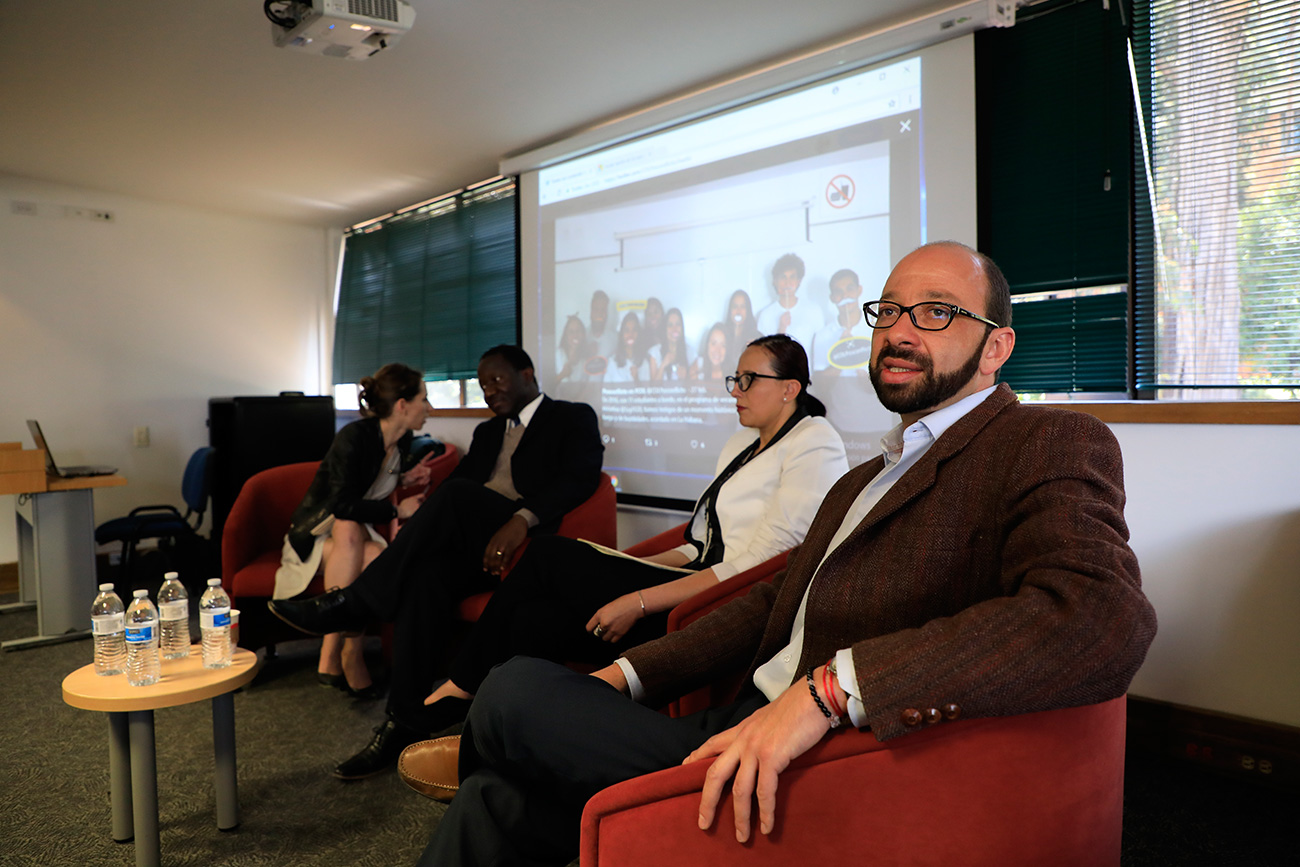 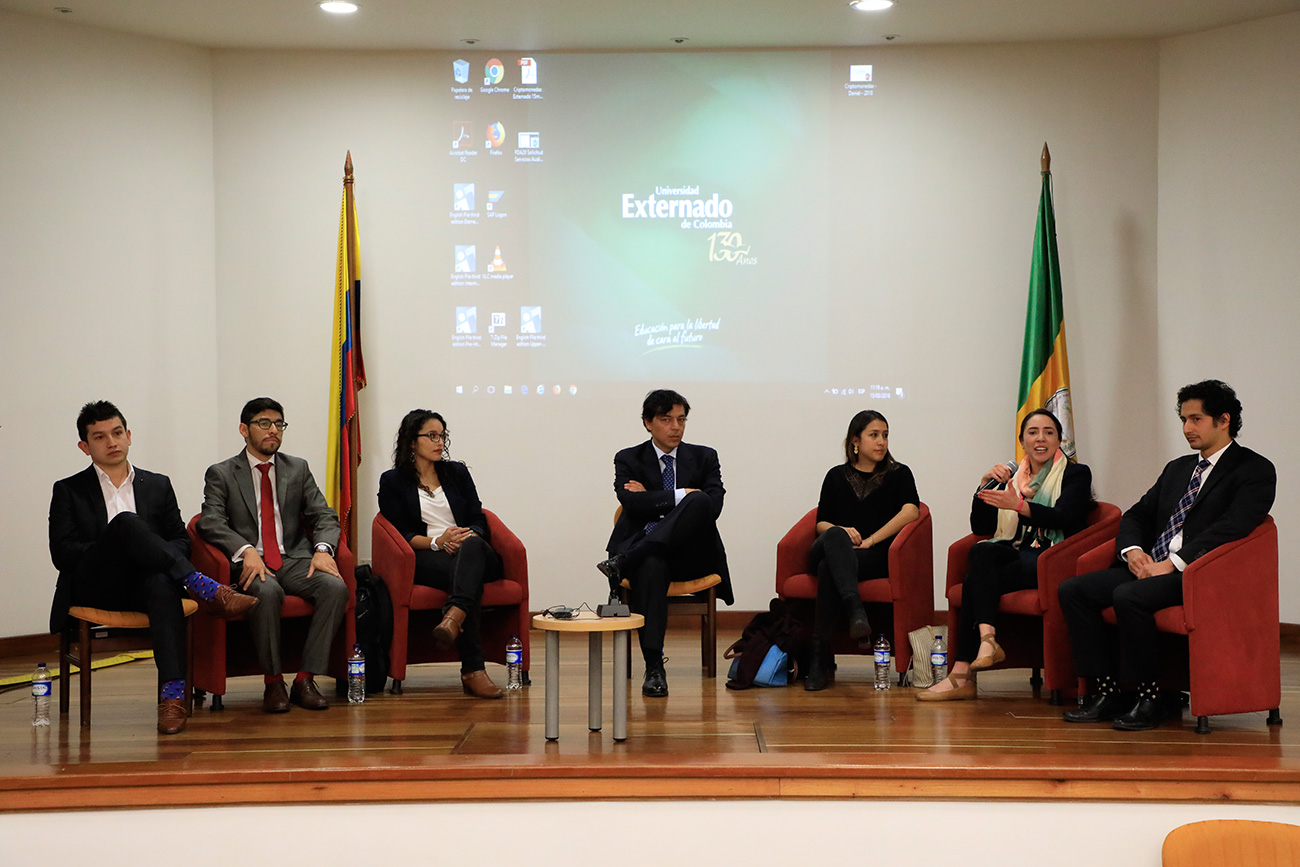 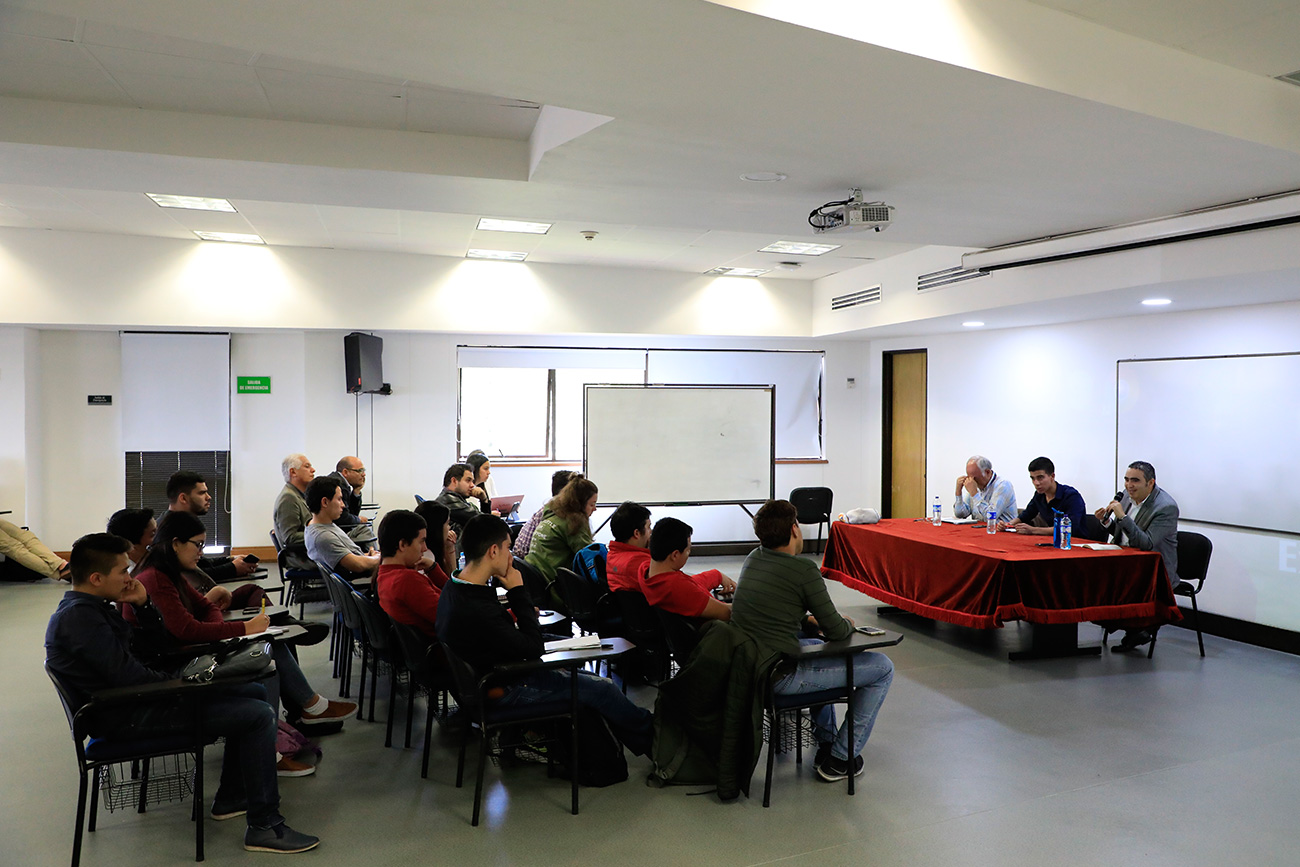 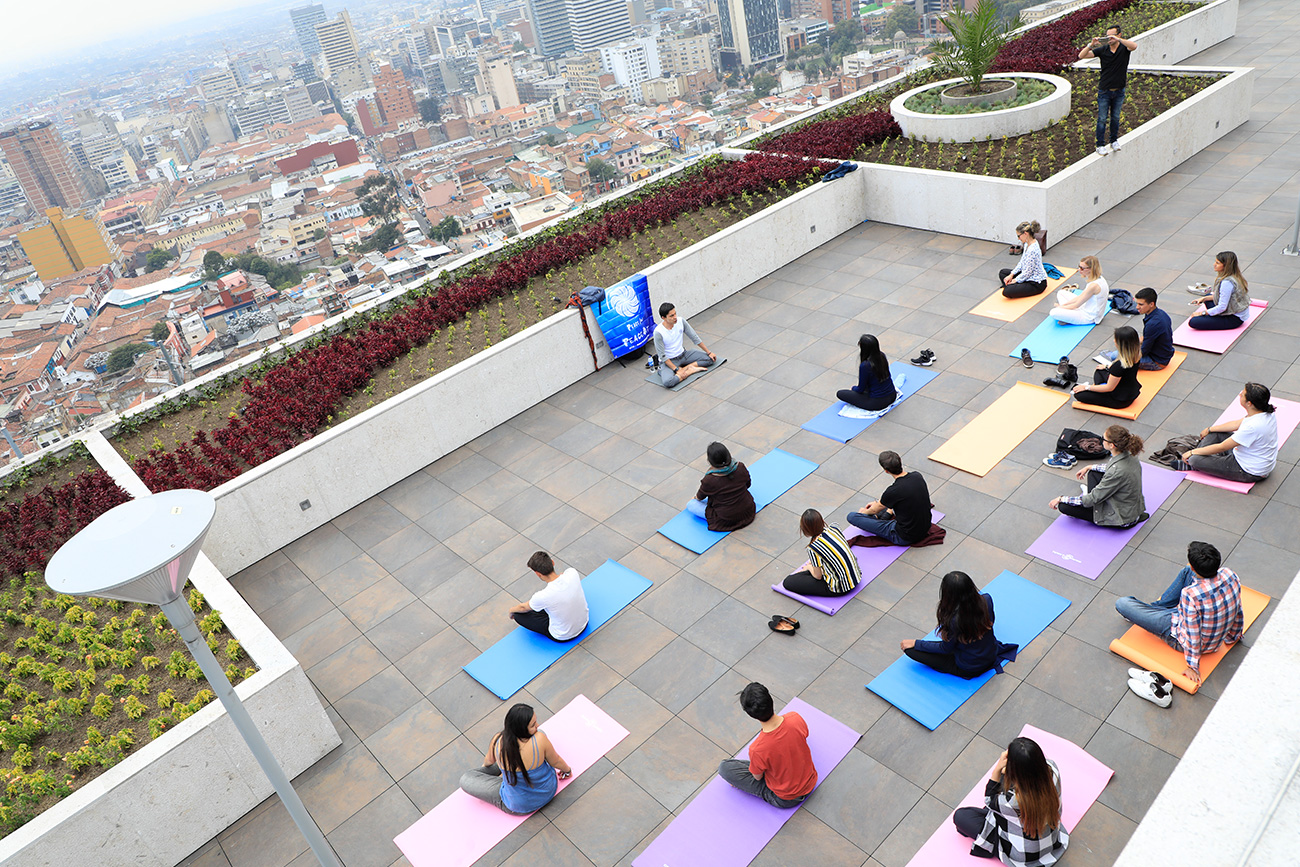 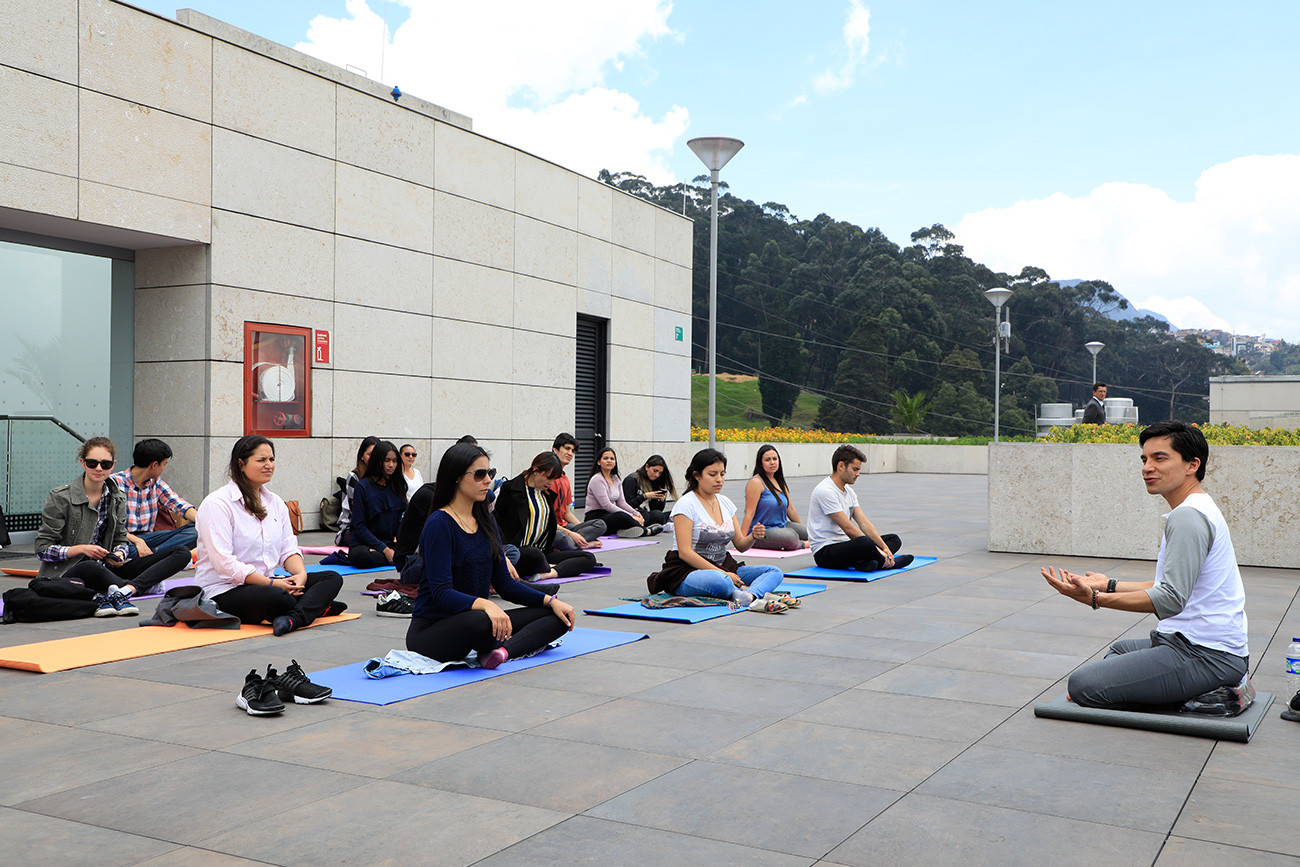 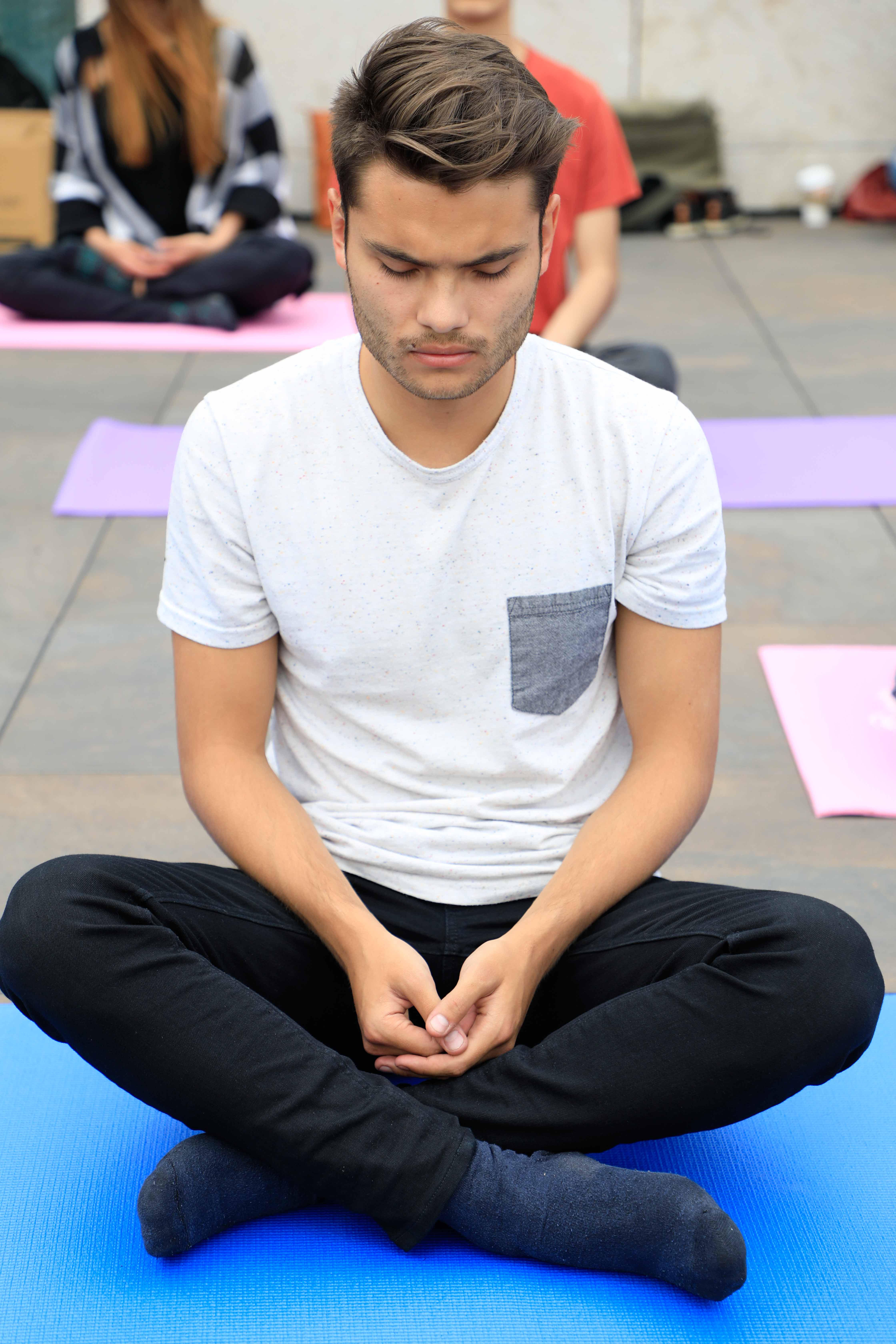 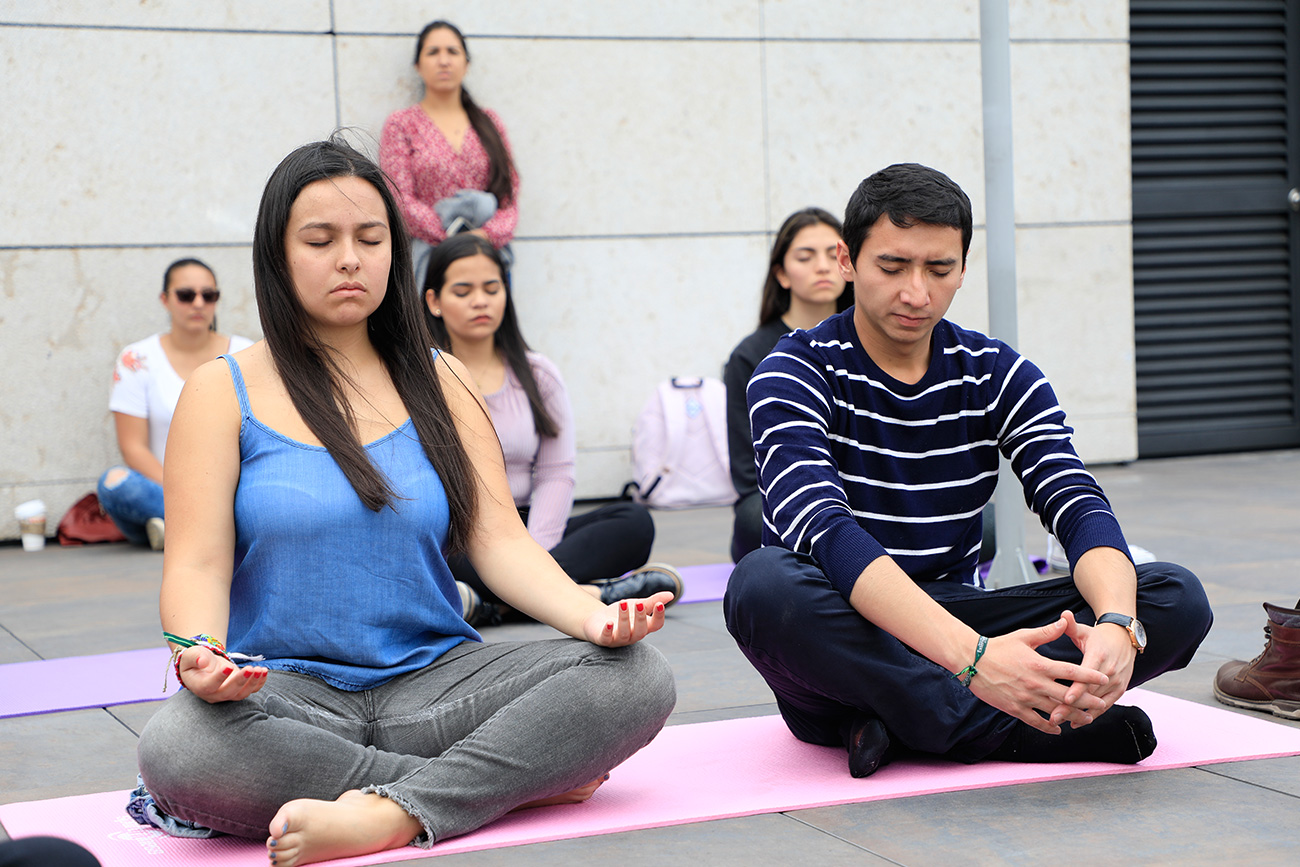 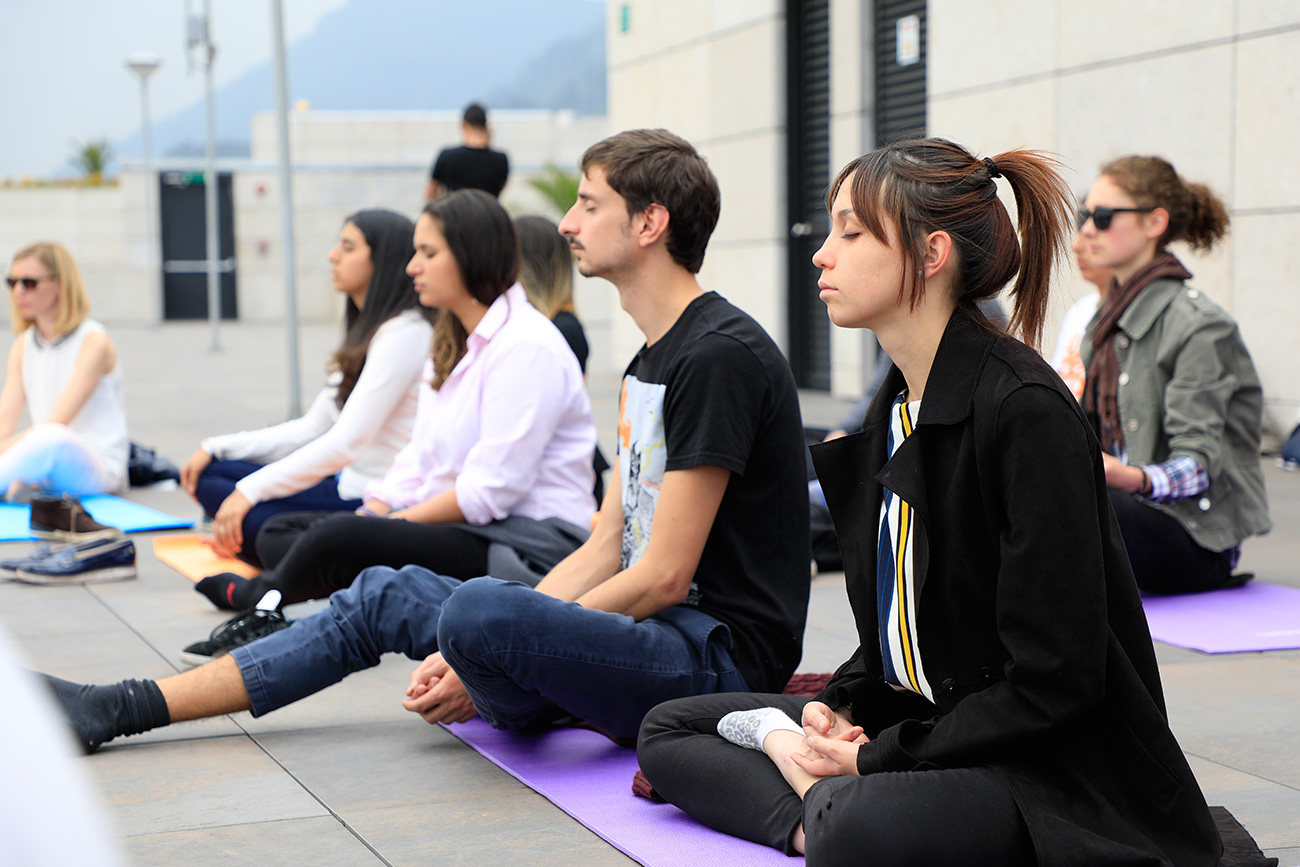 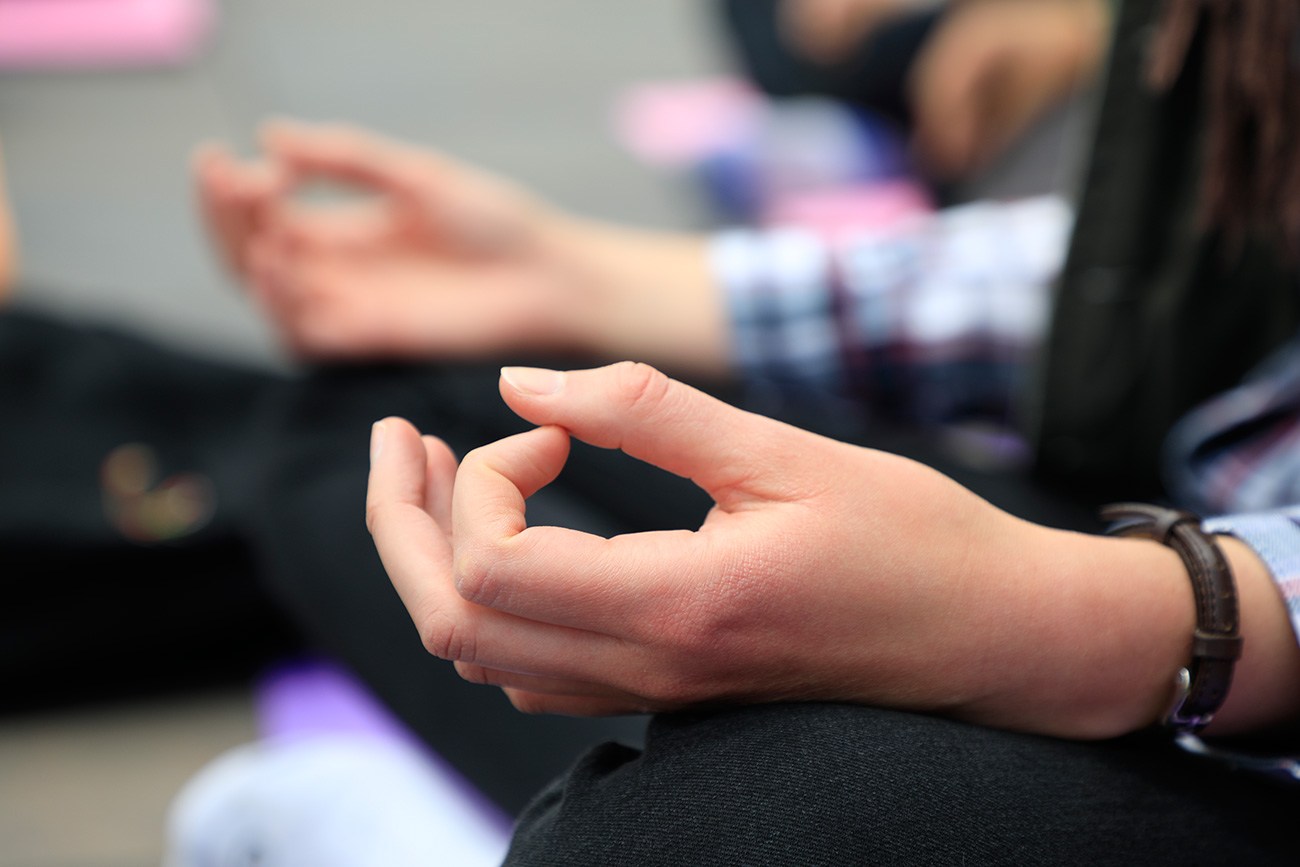 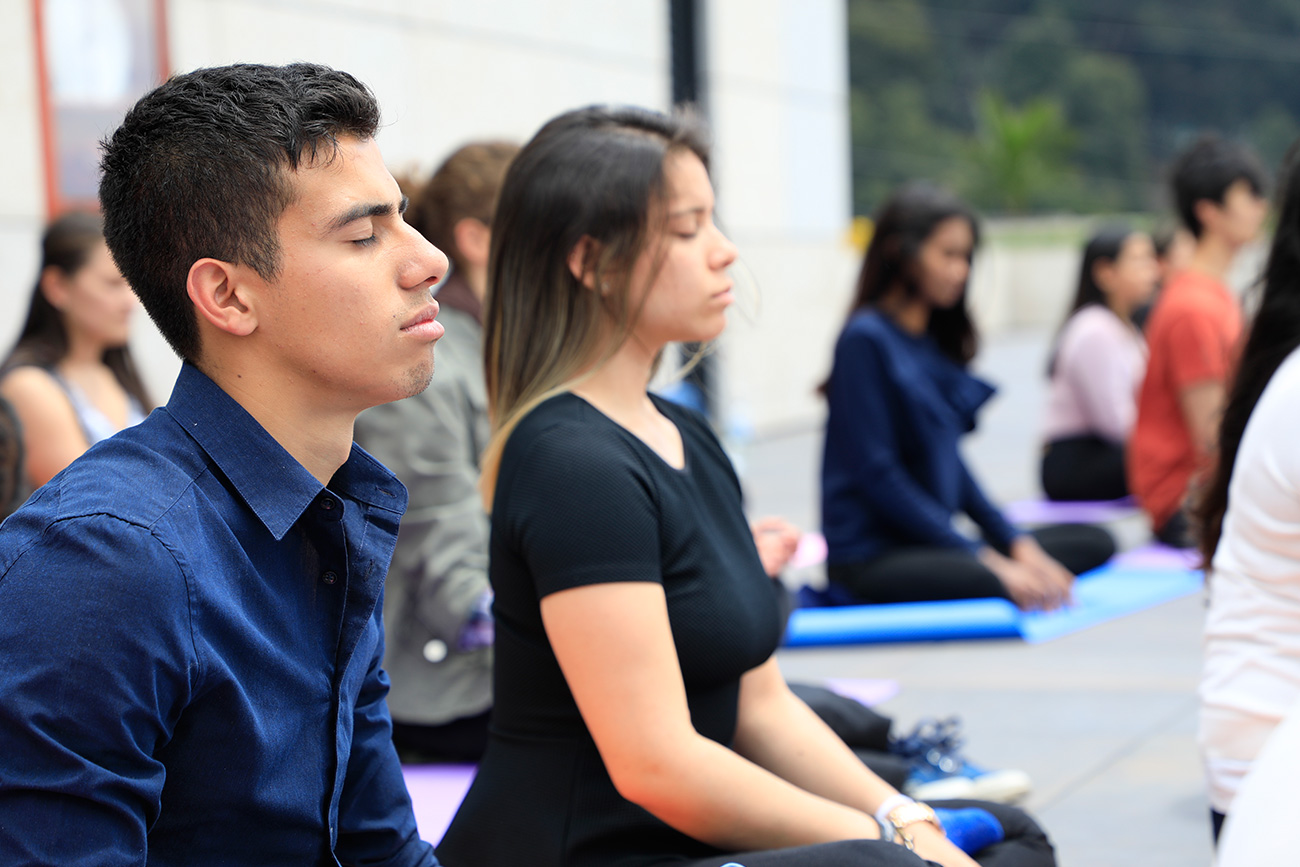 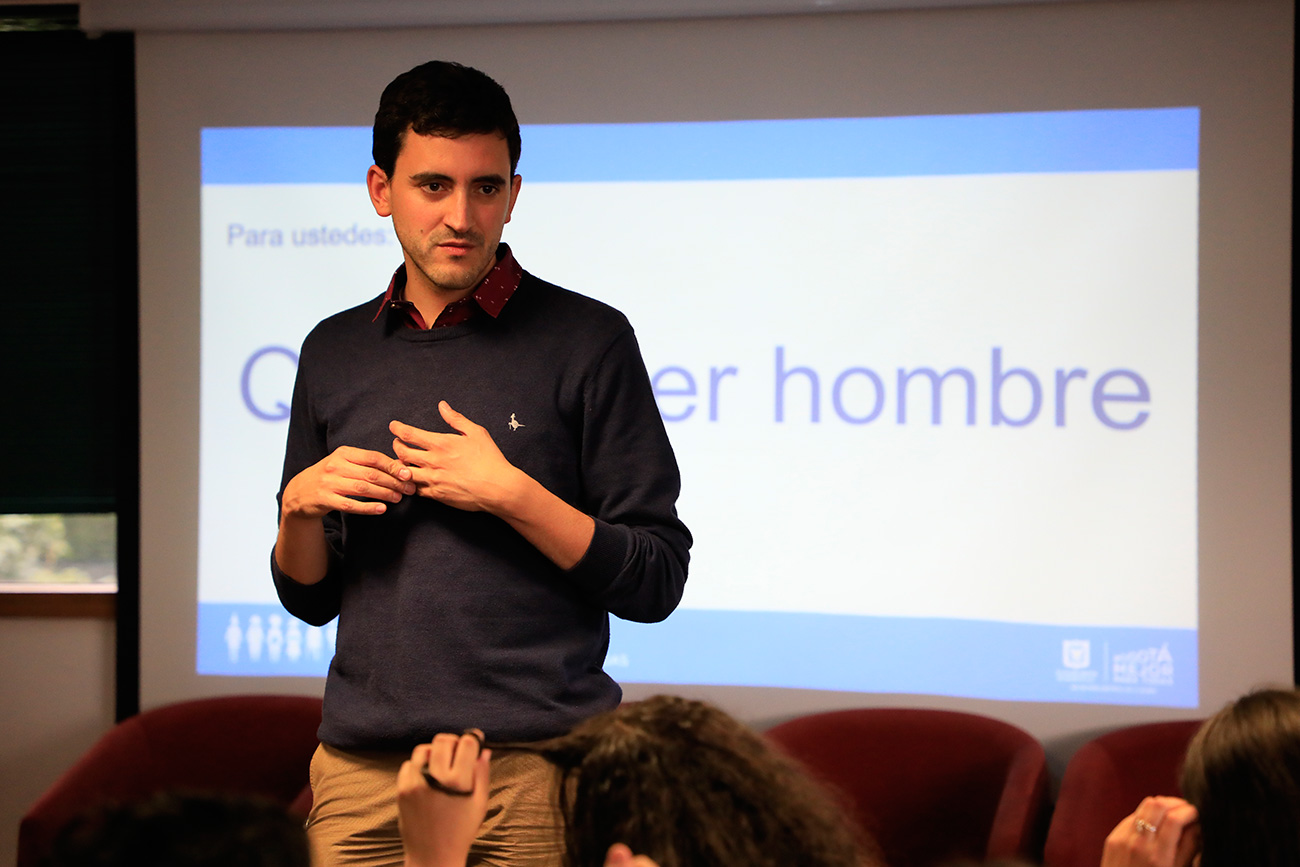 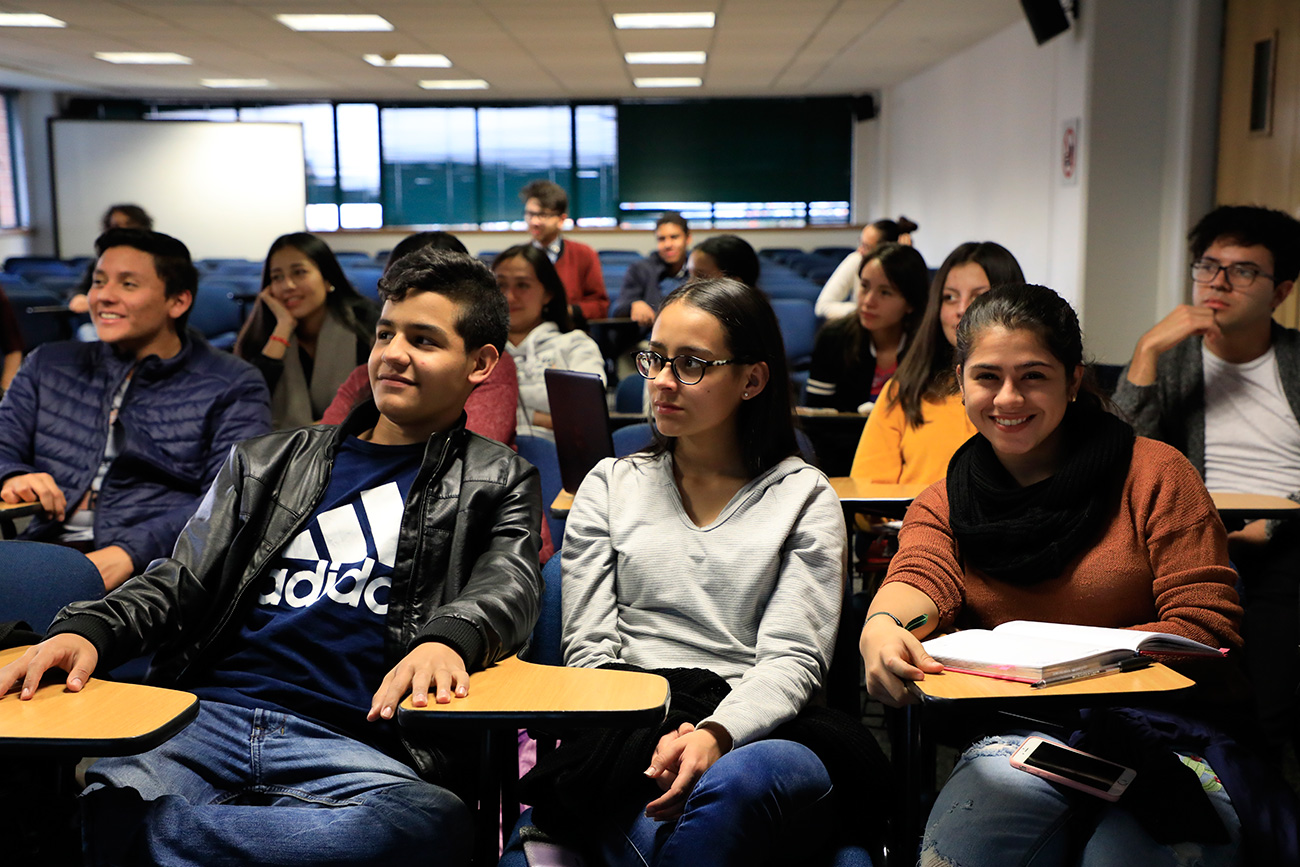 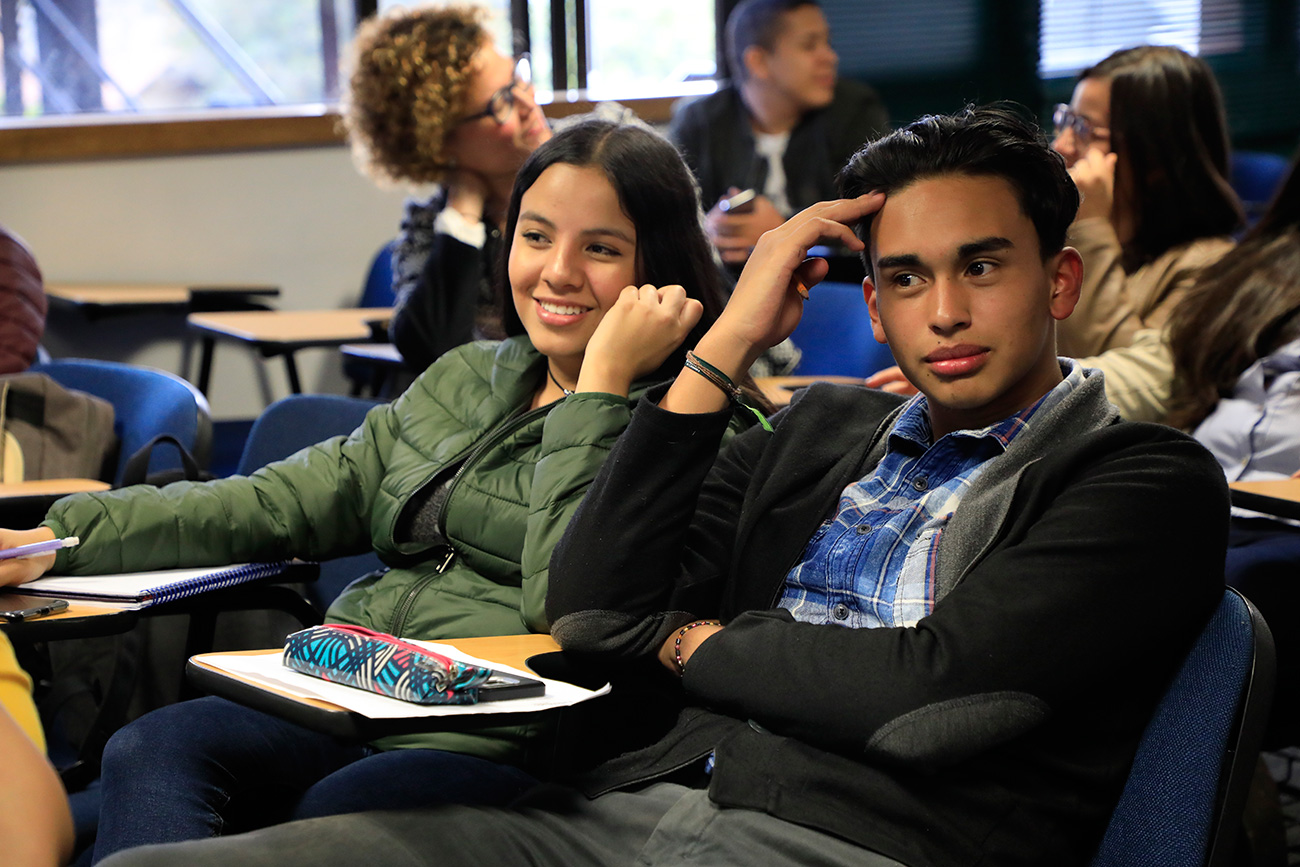 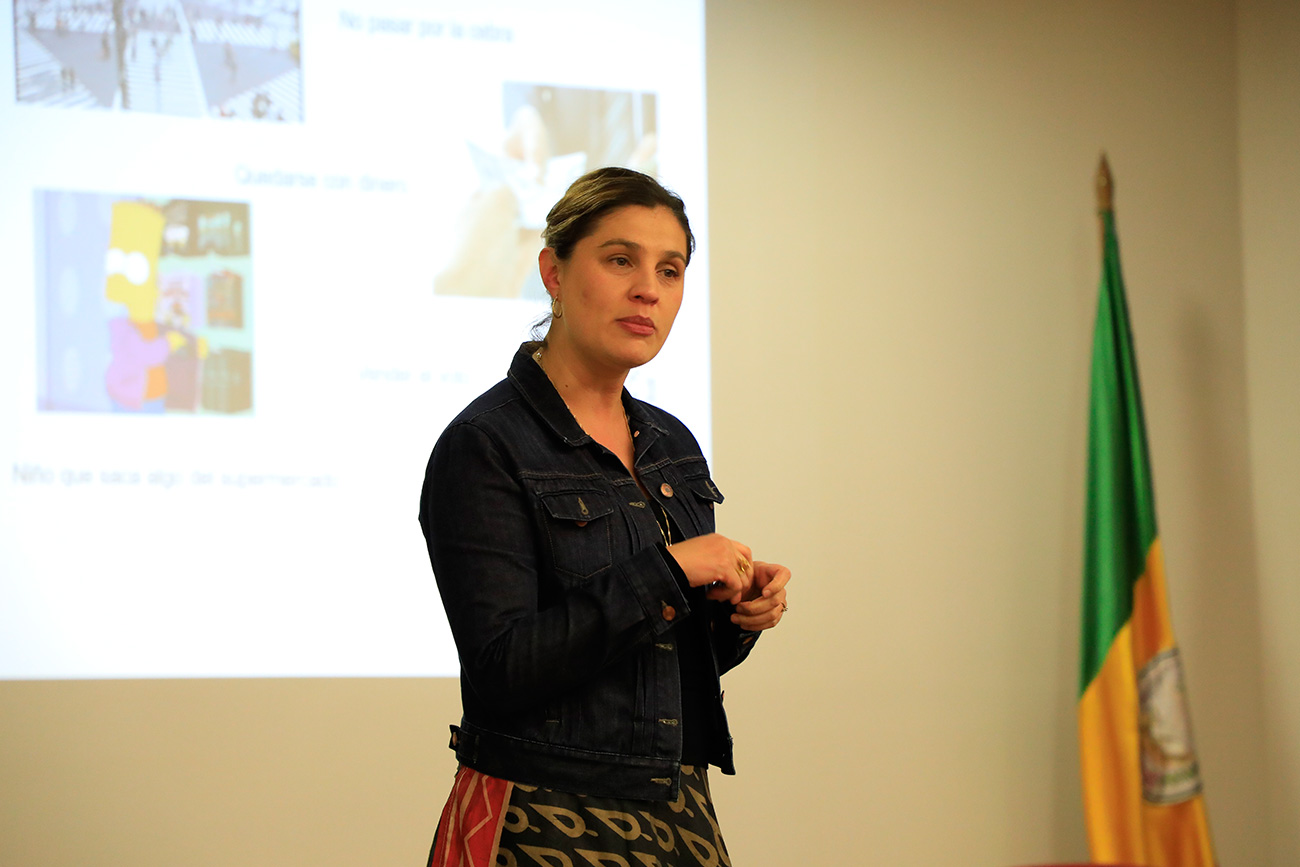 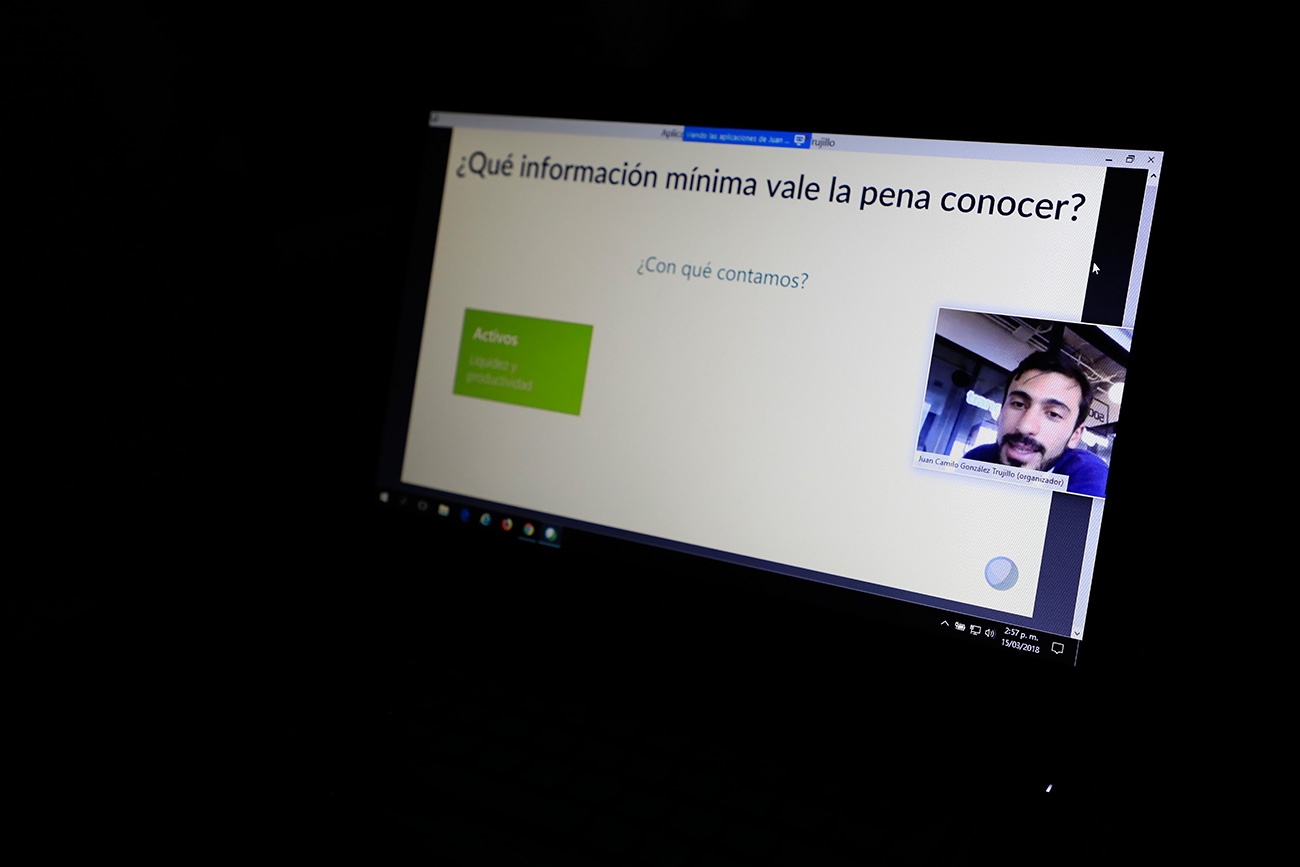 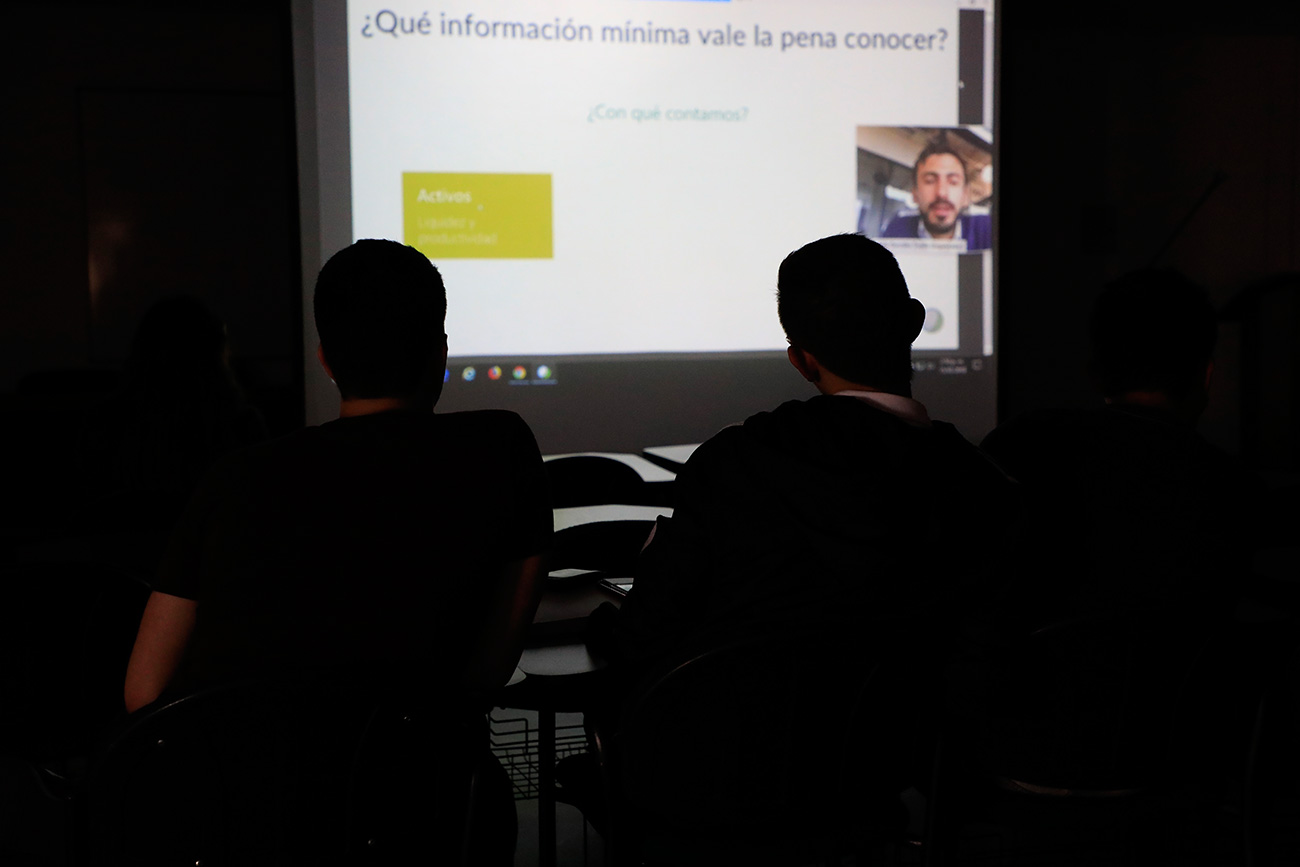