Invited by the Center for Research and Special Projects - CIPE, Professor Ringo Ossewarde, of the University of Twente, Netherlands, explained his point of view in a sense the “green growth” discourse adjusts to populist and anti- European trends, in a process that mythologizes concepts such as “sustainability.”

Also participating were professors and researchers of the Finance, Government and International Relations Faculty and the Stockholm Research Institute, who exchanged ideas on the green growth transformation discourses in Europe.

The discussion, held within the framework of the academic cooperation activities carried out with the University of Twente, Netherlands, included presentations by Professor Ossewarde; Ana Carolina González, CIPE research associate and Program Officer of the Ford Foundation for the Andean Region; and Claudia Strambo, a researcher at the Stockholm Research Institute.

Professor Ossewarde analyzed how the “green growth” discourse responds to the populist, post-truth, and anti-European Union tendencies, taking into account elements such as the “myth” of sustainable energy. He pointed out how some terms have been replicated, without sense, until mythologized; such is the case of the word “sustainability.” He also pointed out how environmental populism has become a hegemonic tool, with which it is possible to generate consensus when anti-European Union is perceived.

Referring to the Colombia case, researcher Strambo analyzed local narratives facing the mining development in Colombia. She pointed out that, despite having a relevant role in the international environmental agenda, Colombia, represented by its means of communication, decision-makers, organizations, and policy-makers, remains the best in the mining narrative – and sometimes, the only – economic development alternative for the country and,  in particular, some  of the Departments.

It is worth noting that the CIPE has been developing talks and symposia promoting discussion and the creation of joint knowledge. CIPE events are open to all members of the Externadista community, undergraduate and graduate students and professors, and researchers. Consequently, soon it will introduce the “Current Debates and Research Seminars” series, to be held during the second half of 2018. 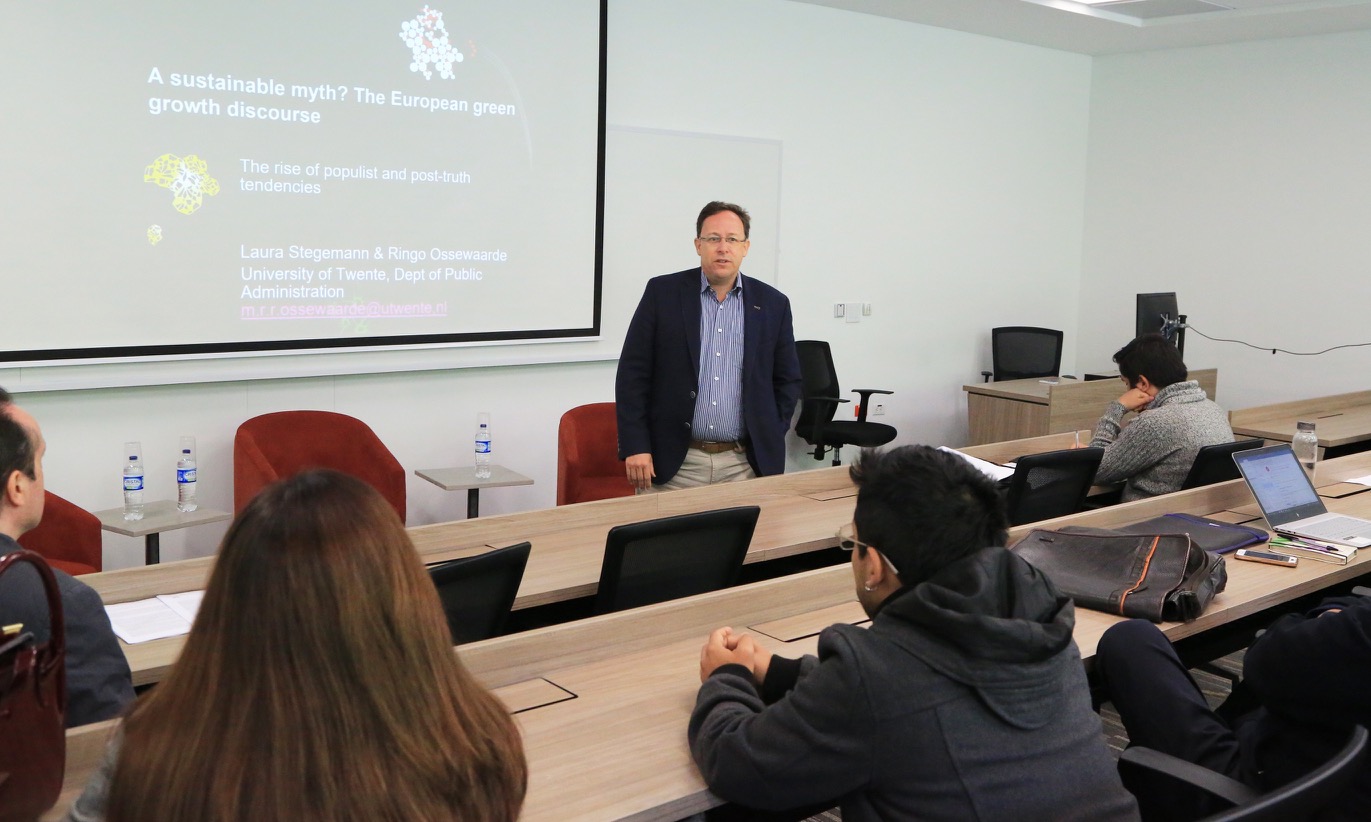 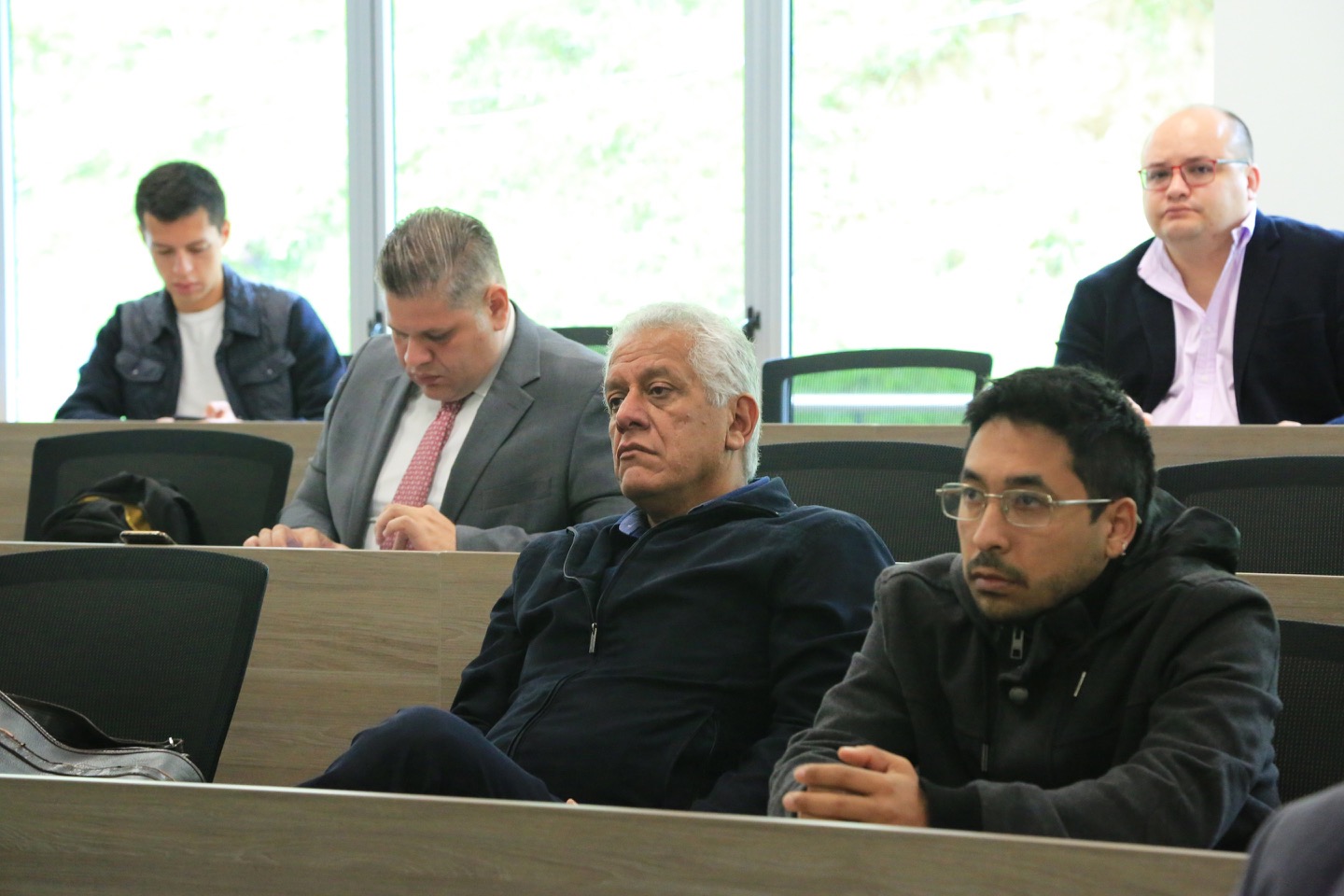 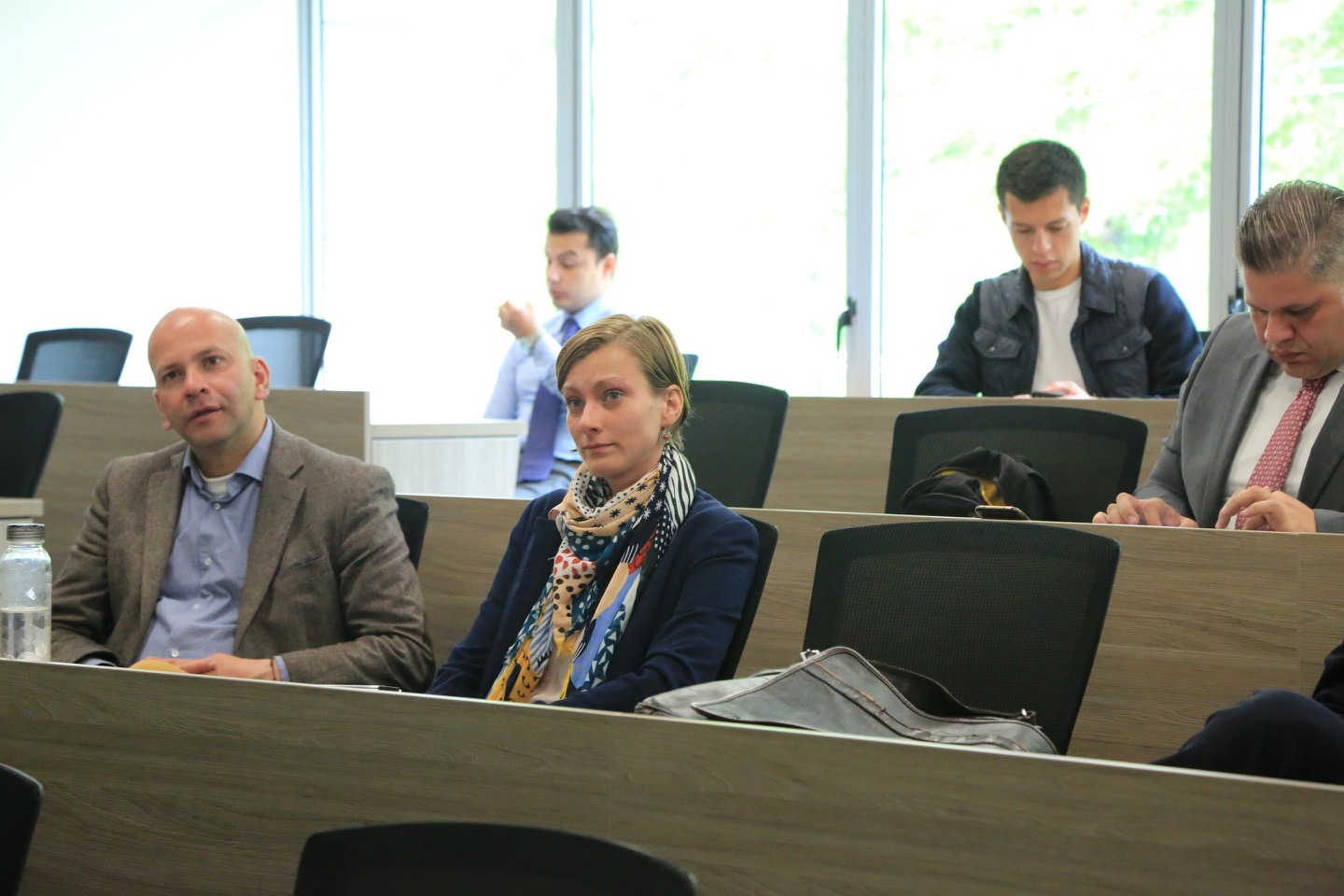 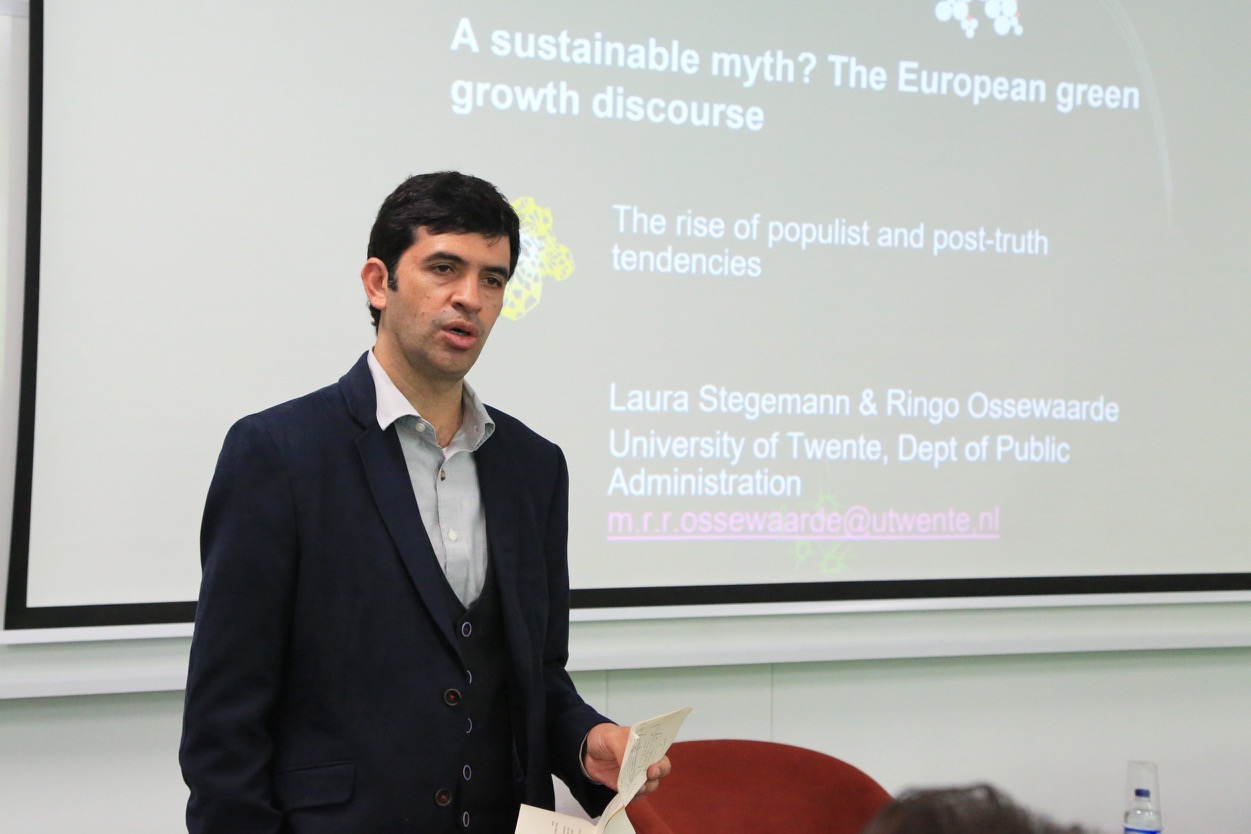 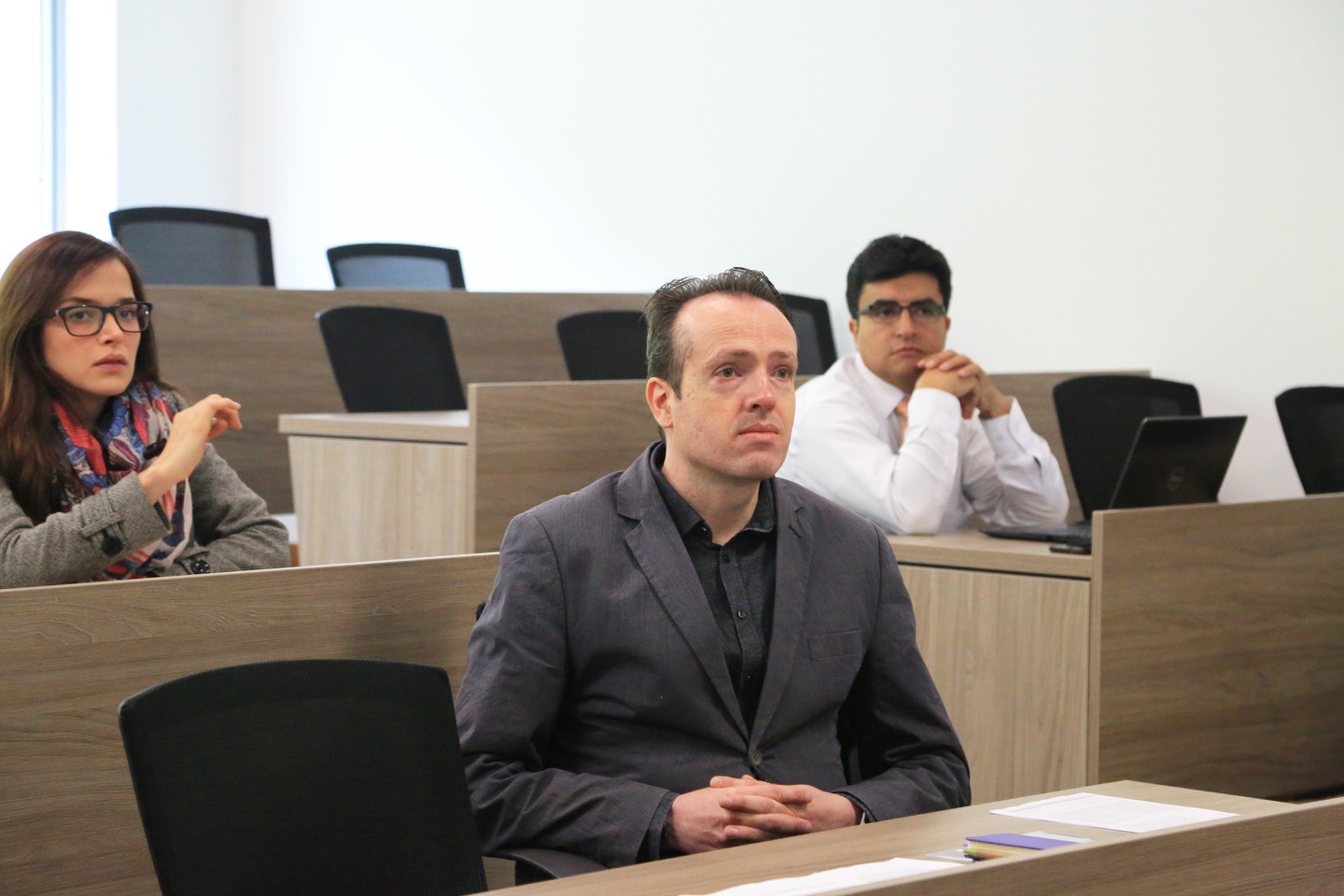 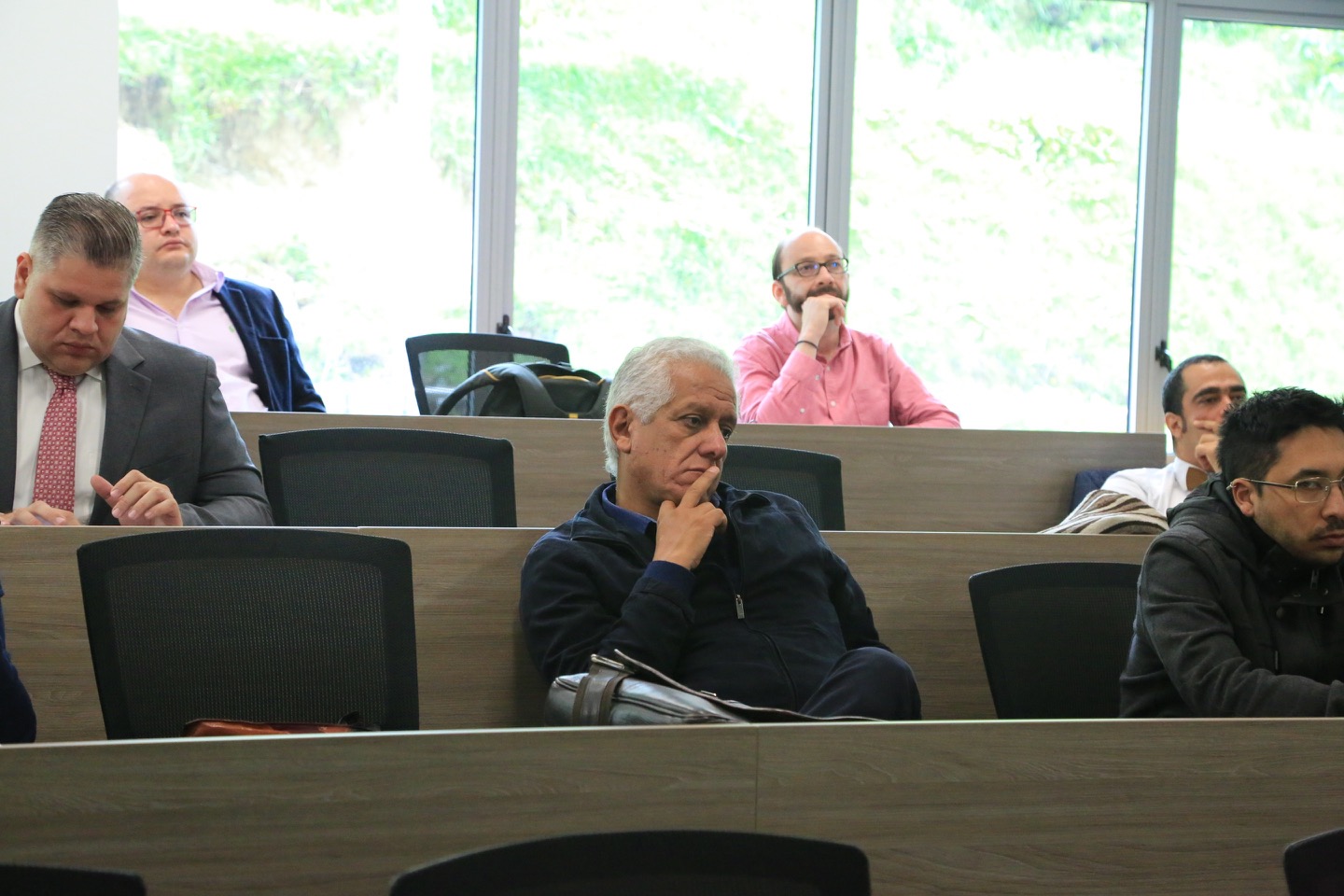 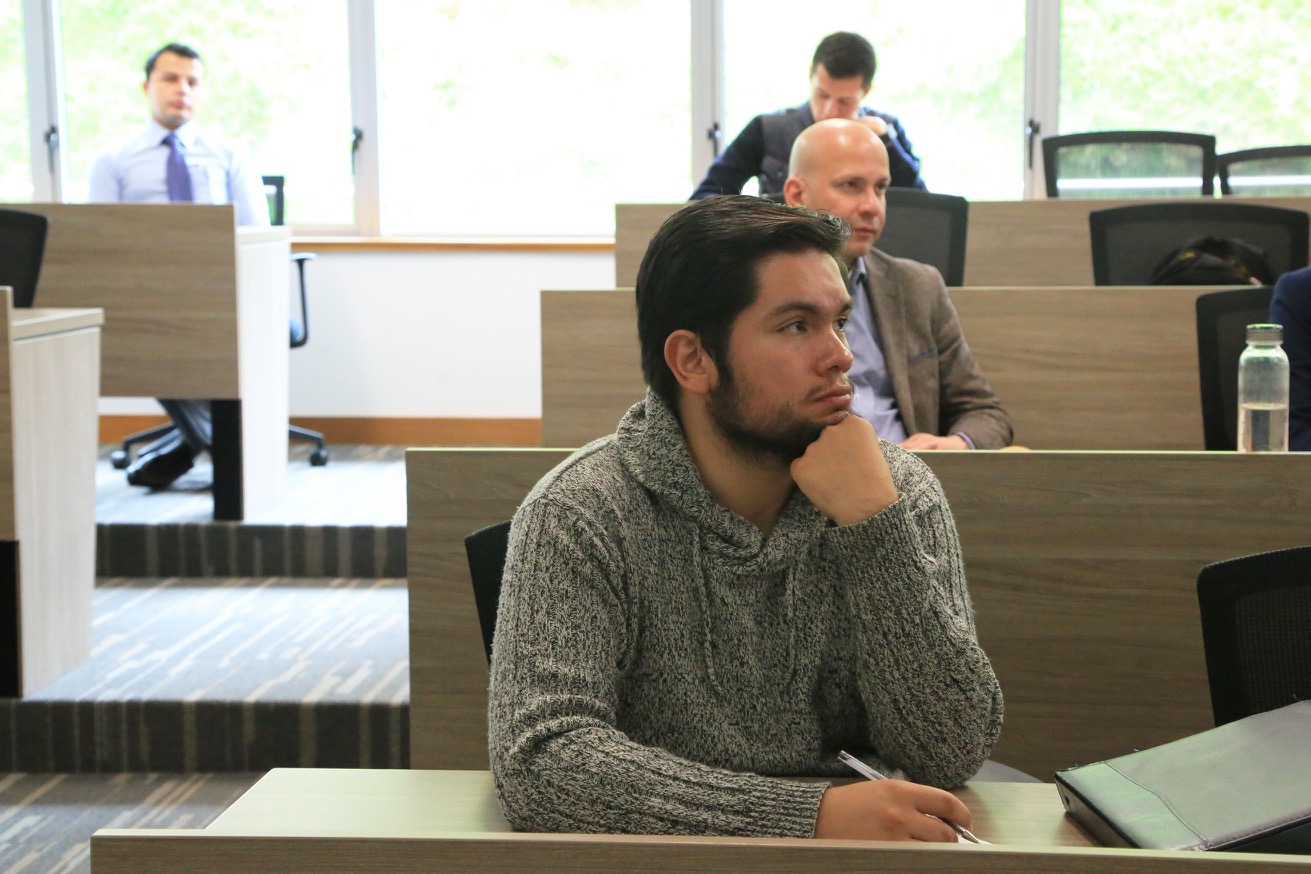 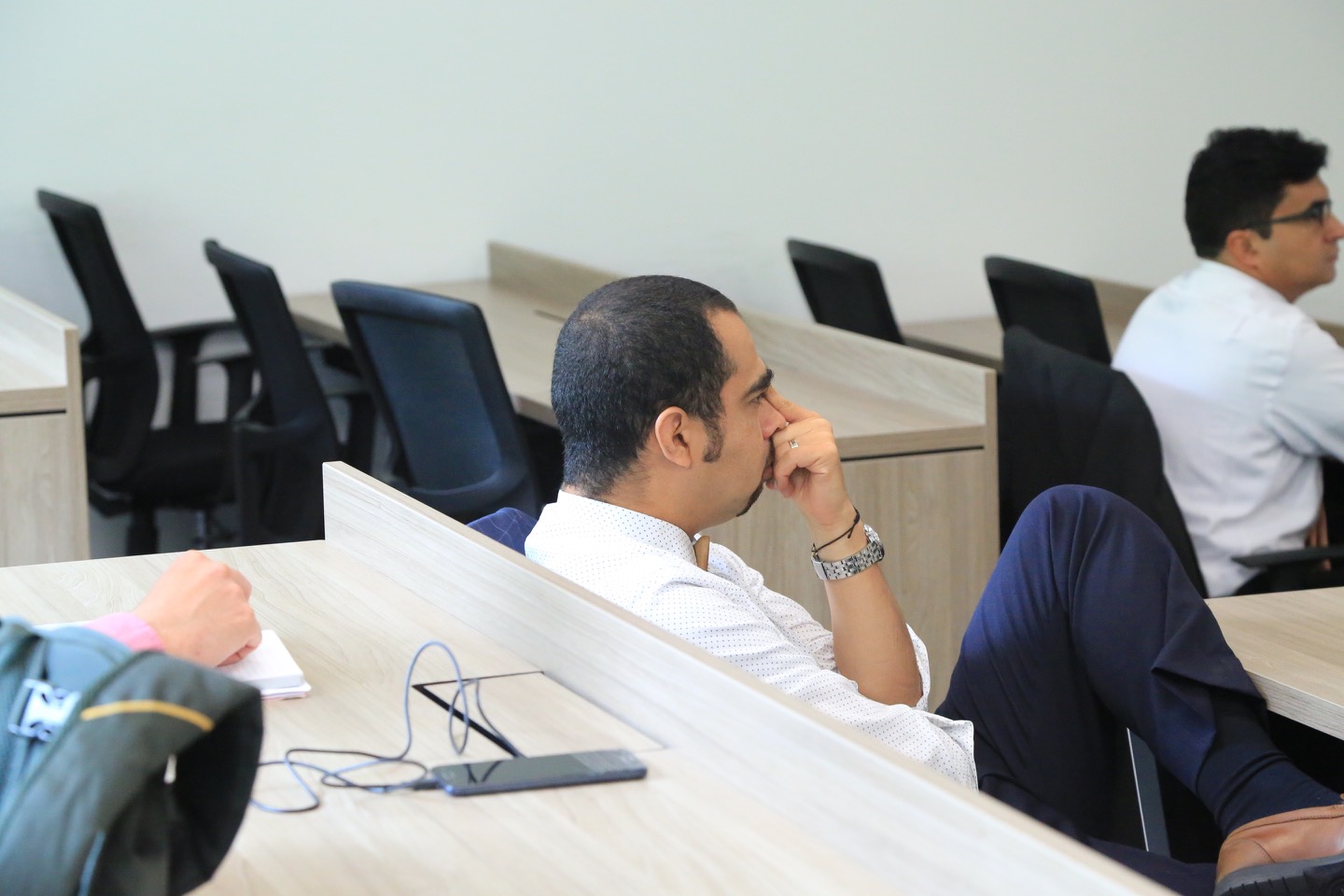 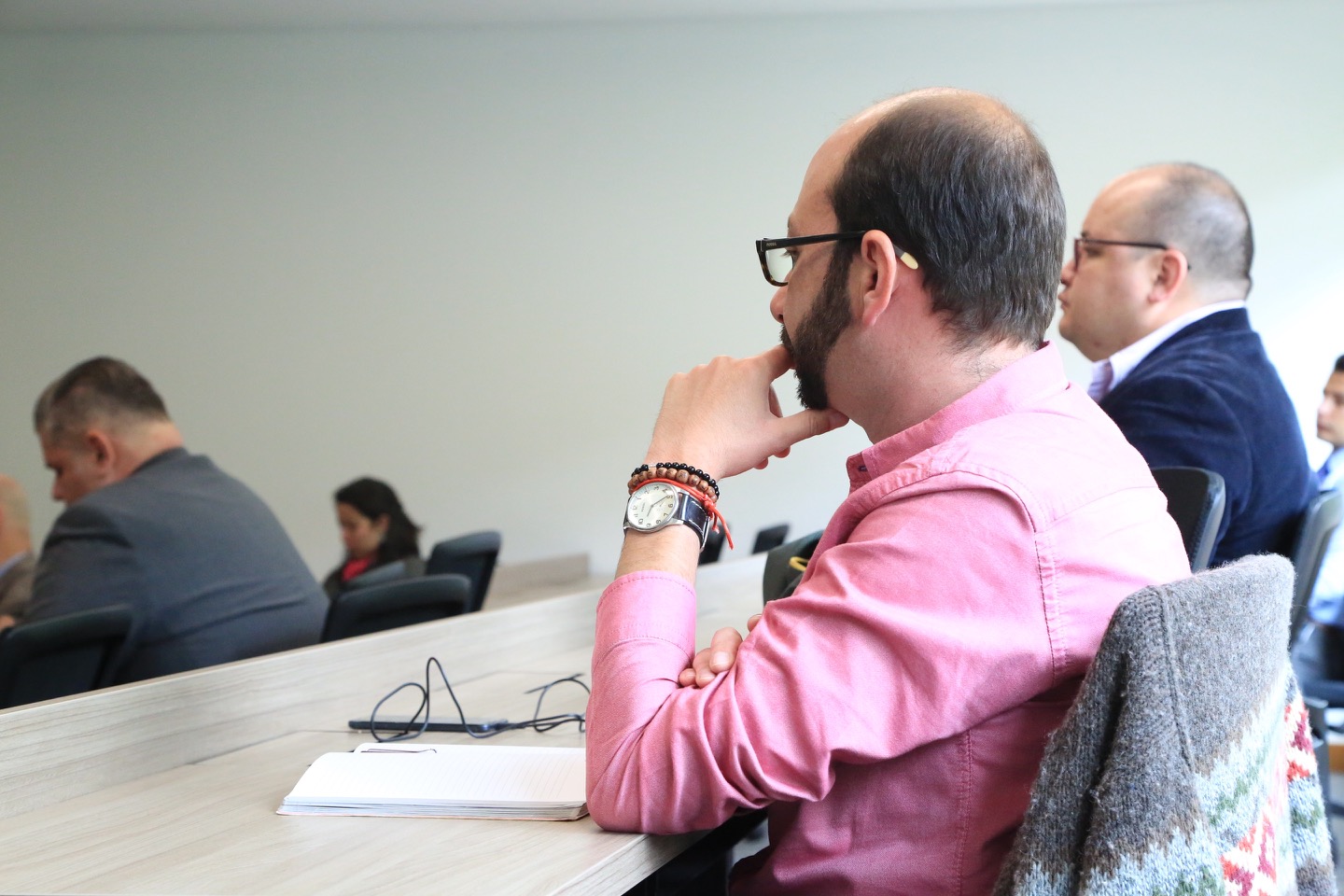 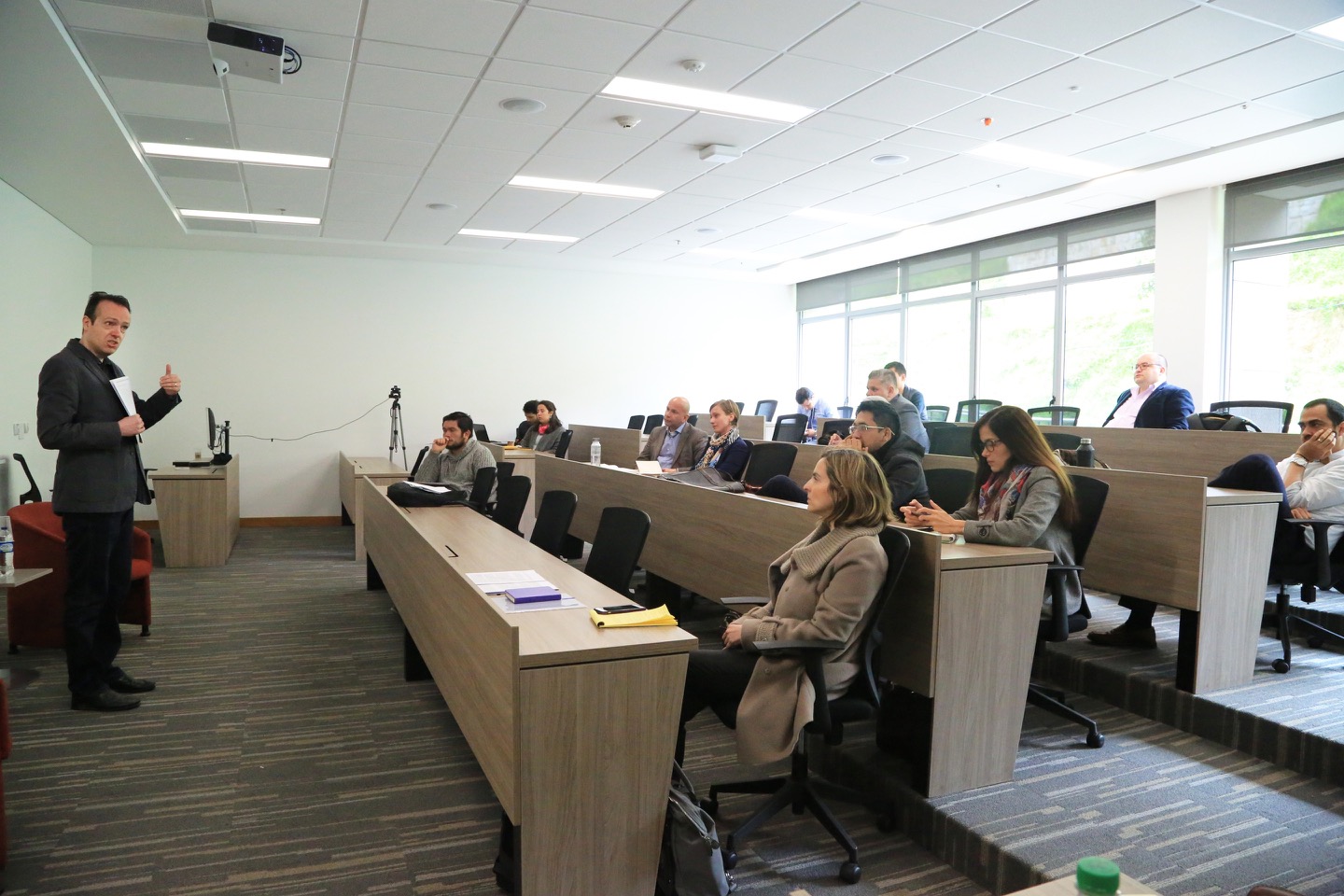 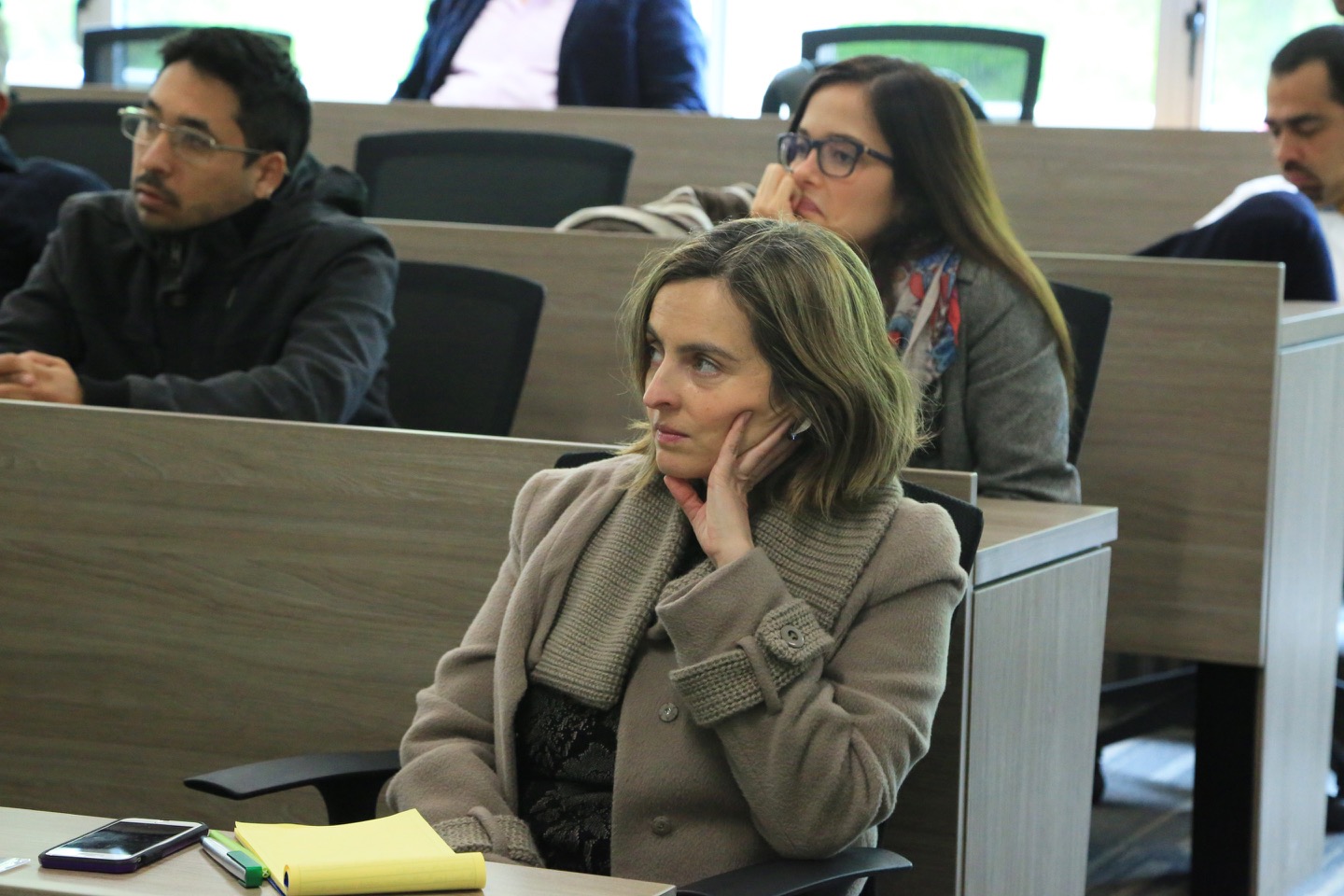 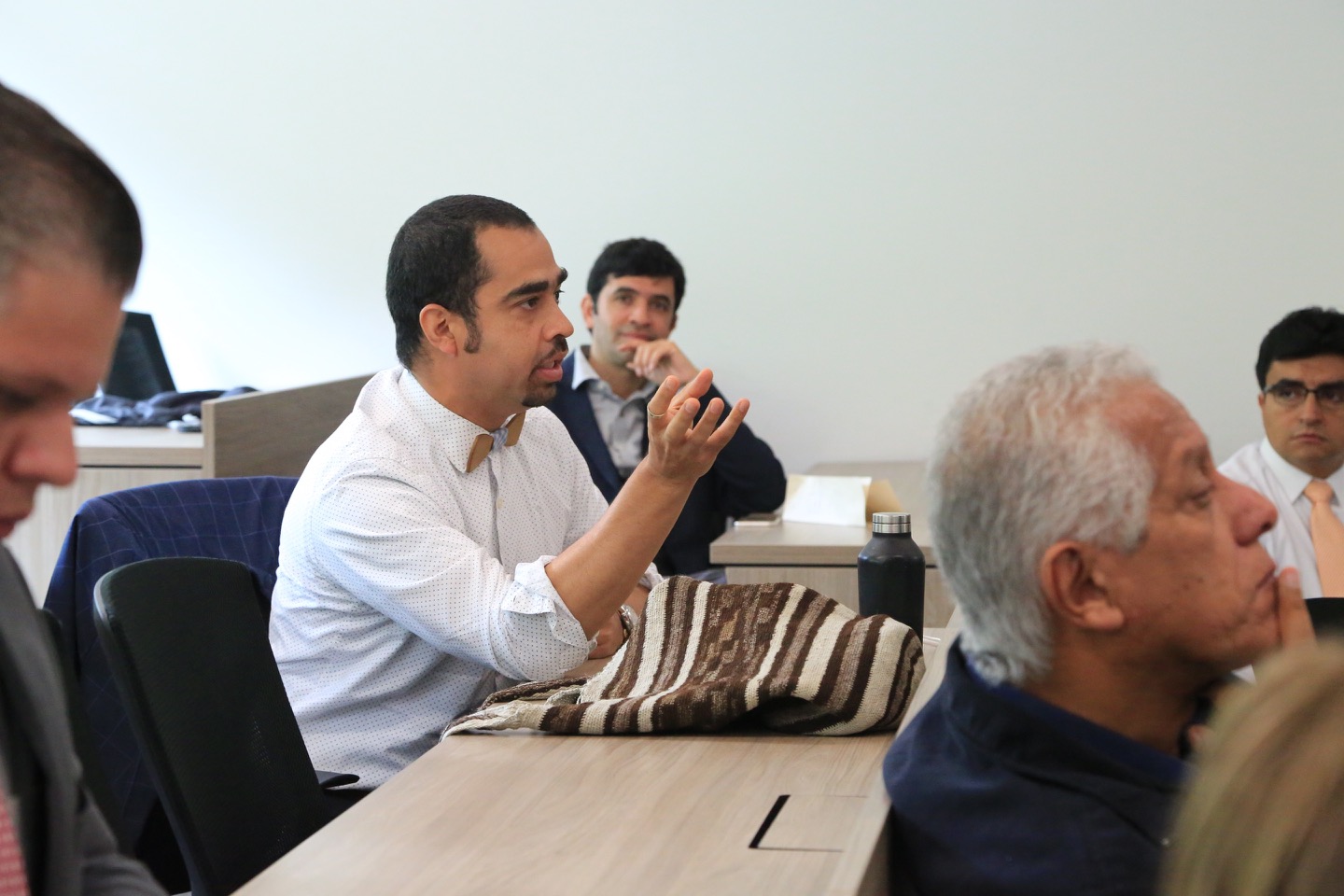 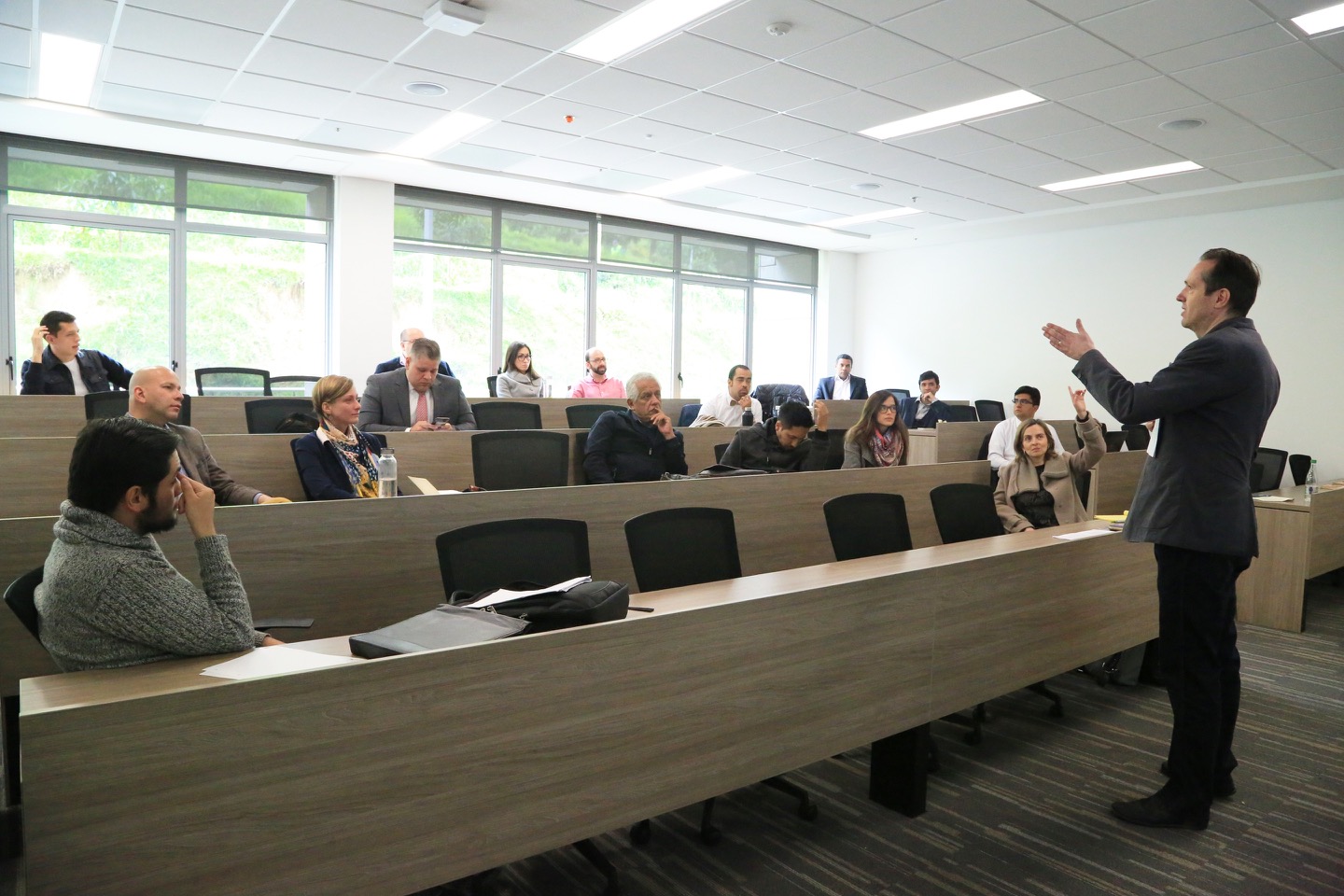 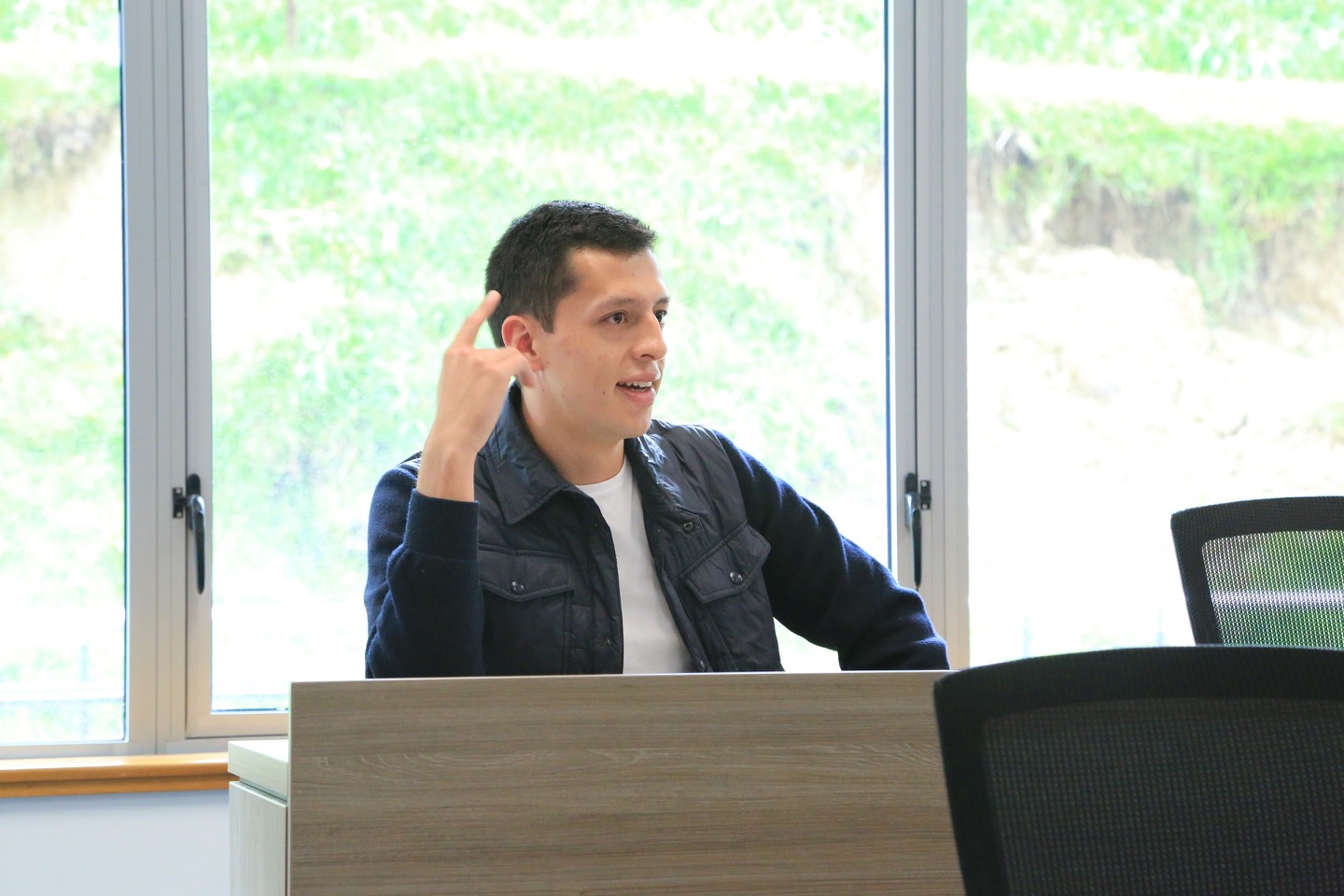 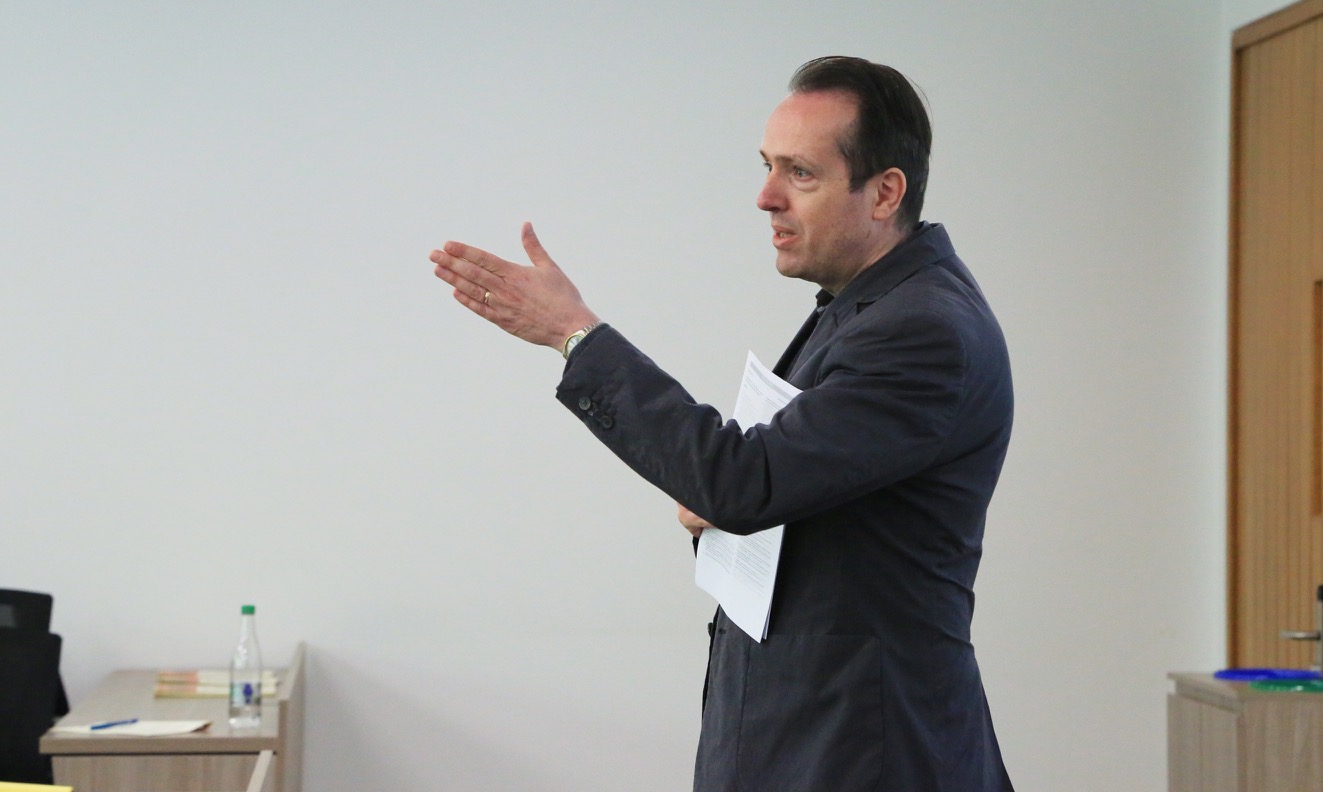 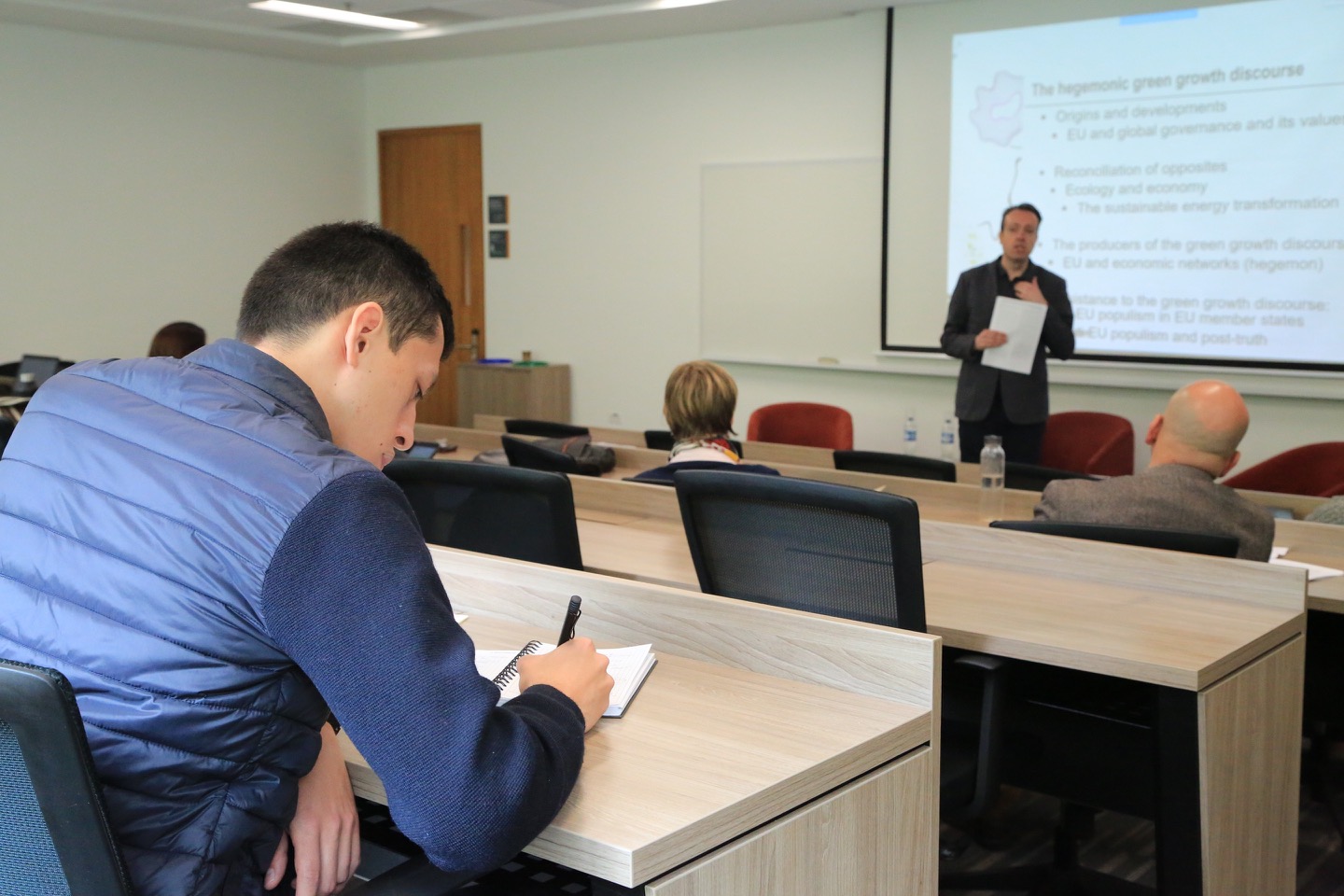 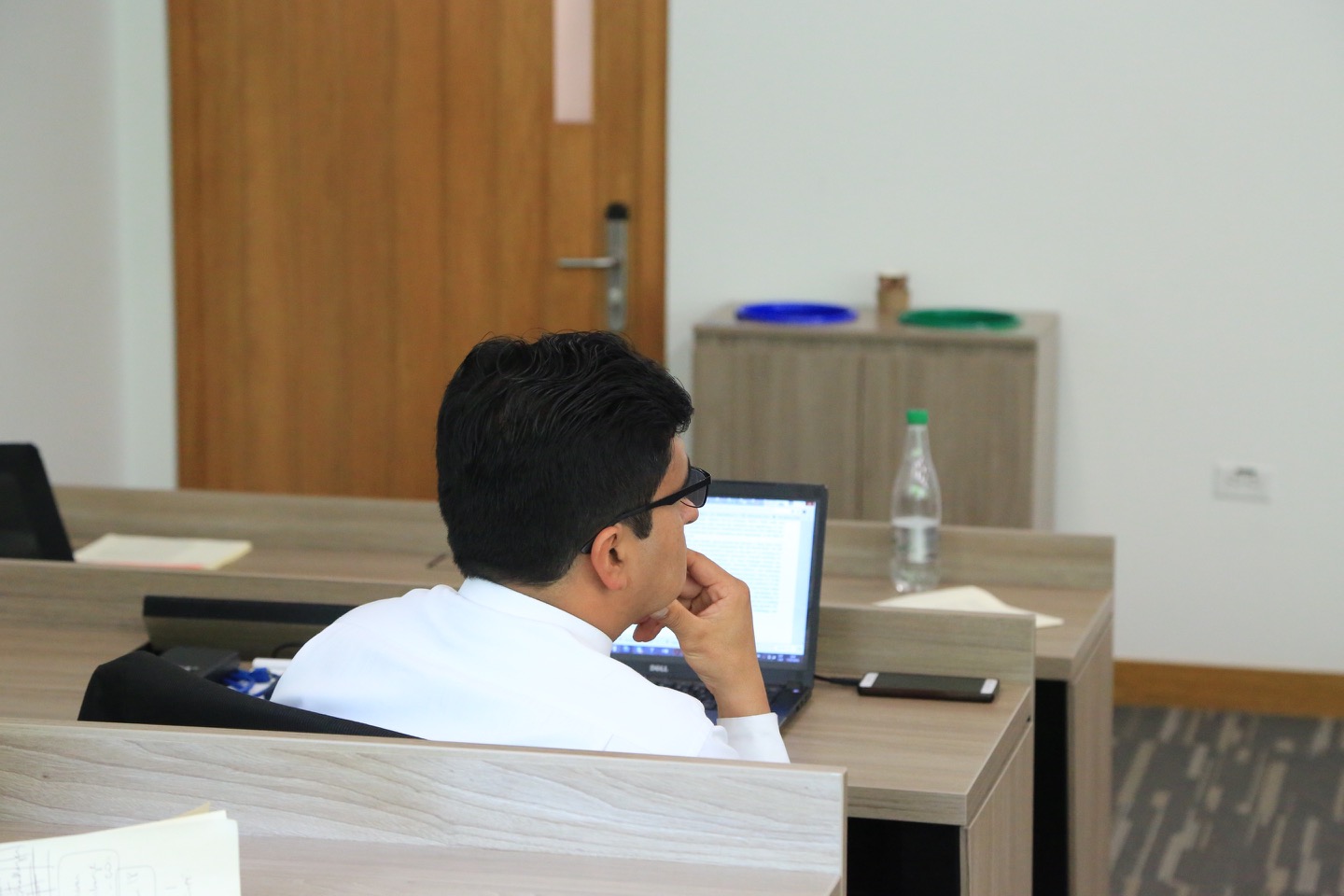