Roberto Hinestrosa, Finance, Government and International Relations Faculty Dean, in his welcoming remarks, stated “this book is of great pride for the Faculty and also, for its Political Marketing Master’s program.  Participating in the event were Andrés Ávila, from the Javeriana University; Sergio Arias, Big Data analyst; Ángel Becassino, publicist; Juan Carlos Gómez, Professor of the Universidad de la Sabana; and Luis Fernando Barón, from ICESI  University in Cali. The experts discussed the recent elections, and the outlook for the upcoming presidential ones.

At the book launching, Professor Eugenie Richard, a French national, mentioned the authors wanted to depict how “special” politicians are in Colombia; how elections are conducted, discourse, and basically, how politics operate in the country.”

A debate on Big Data was held, moderated by Omar Rincón.  Expert Sergio Arias explained this name is used to describe large volumes of data. “It is storage provided when data is activated, according to the topic being researched.  With this data, the preferences of human beings can be determined,” he said.

The above is the reason this concept is so important in election times. Thanks to Big Data, candidates for the Senate, House, and Presidency can learn, as a result of extensive technological research, people’s preferences relating to likings and needs, based to what they search on the internet.

“With this information, politicians can tell the type of audience they are addressing and, thus, classify the material being disclosed.  The data can be classified by stratums, interests, age group … everything” added the analyst.

The other panelists emphasized that even though the information available is very valuable, it is not a magic tool, nor does it guarantee a victory for any candidate. “You have to know how to use it,” said Luis Fernando Barón.

For his part, Juan Carlos Gómez, from the Universidad de la Sabana, said besides technology, the candidates should take into account people’s emotions which, after all, are the main focus in decision-making. “Politics and communication are made in public spaces,” highlighted the professor.

Another issue discussed was the use of social networks and the increase in the post-truth phenomenon reflected spatially in WhatsApp, where upsetting news or misinformation is spread. “WhatsApp is one of the tools that could be most useful to candidates, but only if used properly.” Networks already operate their particular algorithms, and there, information can be classified to learn what people are looking for, especially young people,” said Gómez.

Also, the panelists spoke about the election for Congress held recently; they mentioned the results, although giving clues of the Presidential race outcome, cannot, as yet, predict a winner. It remains to be seen how the candidates play their chips and carry out their strategies. 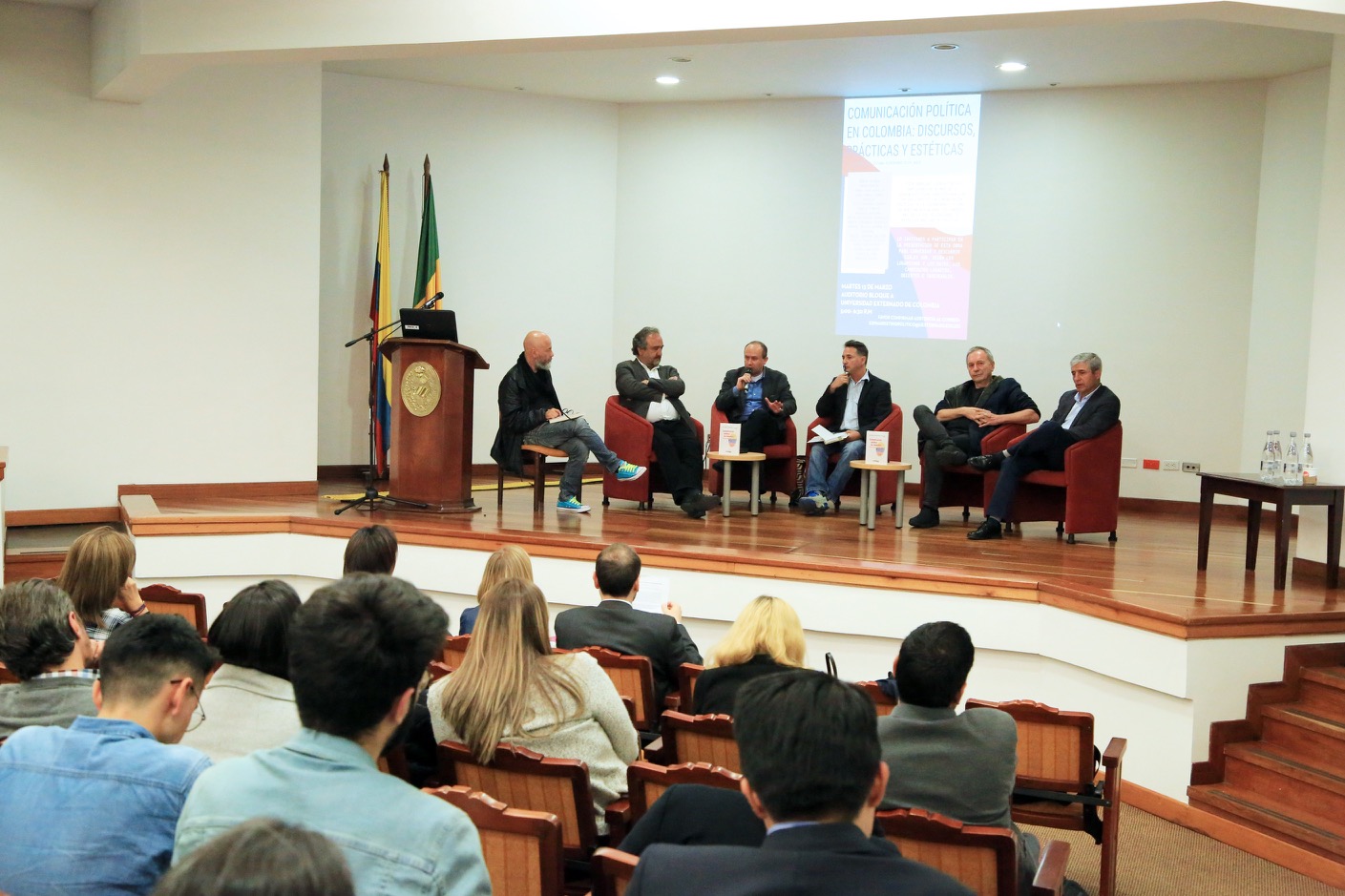 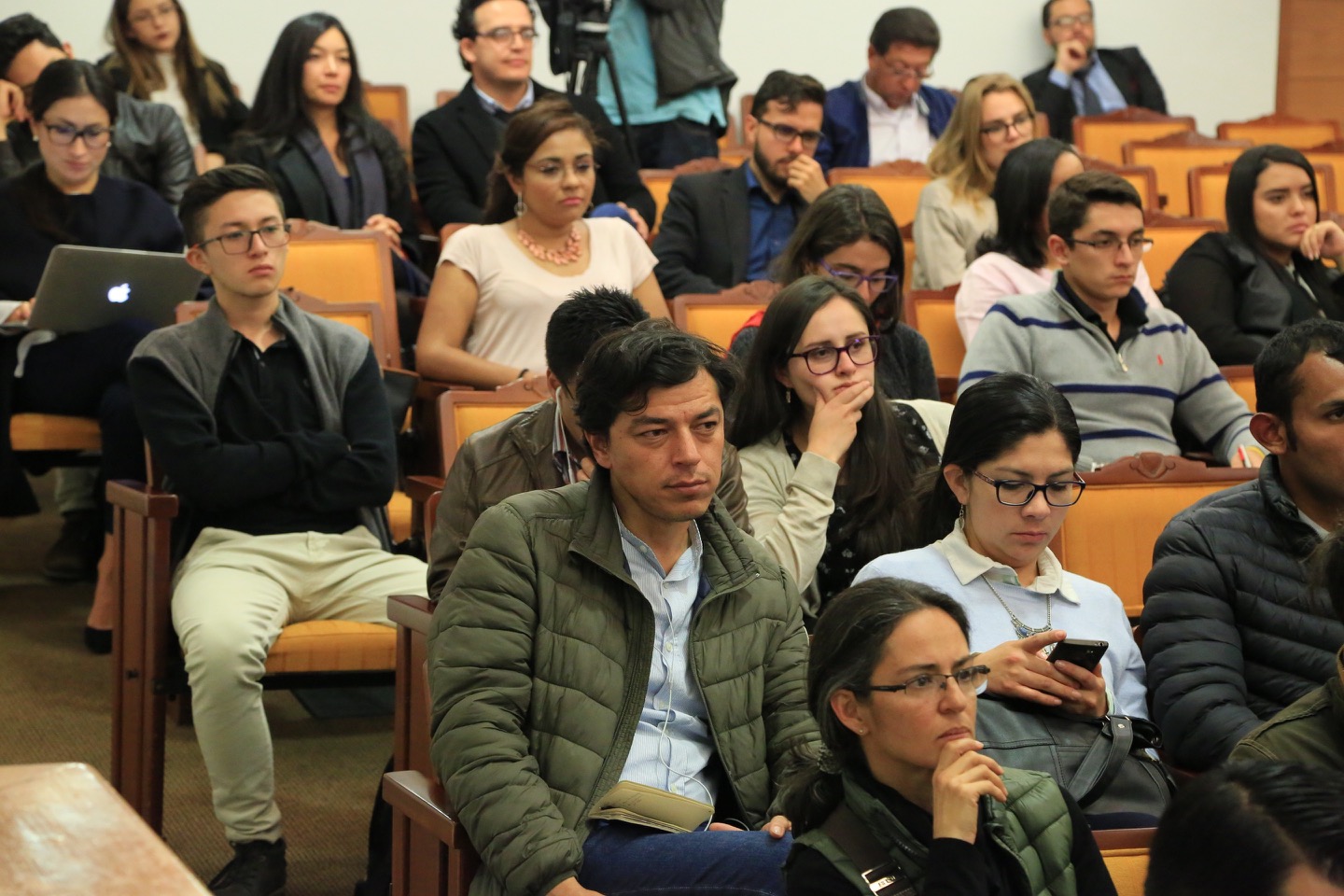 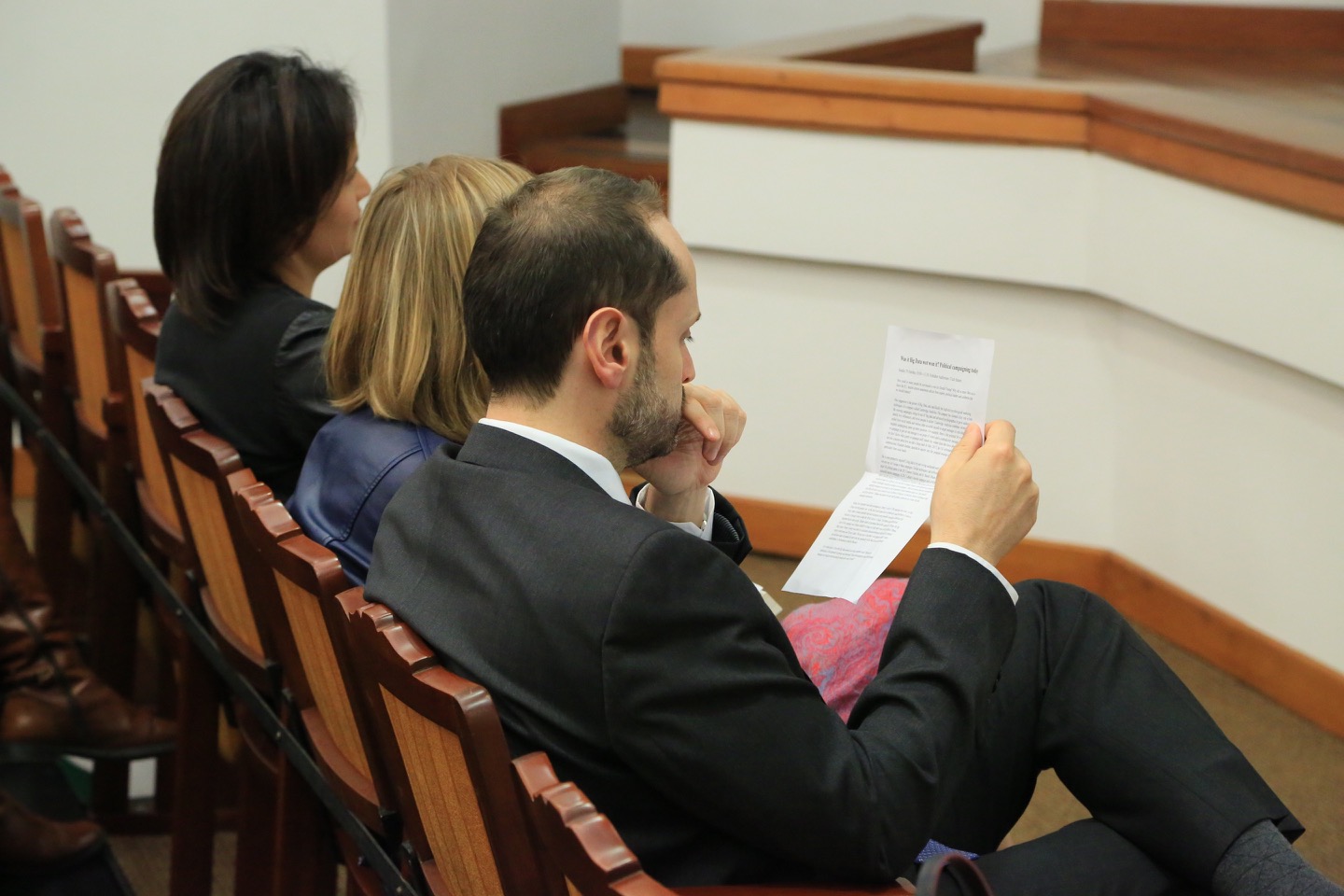 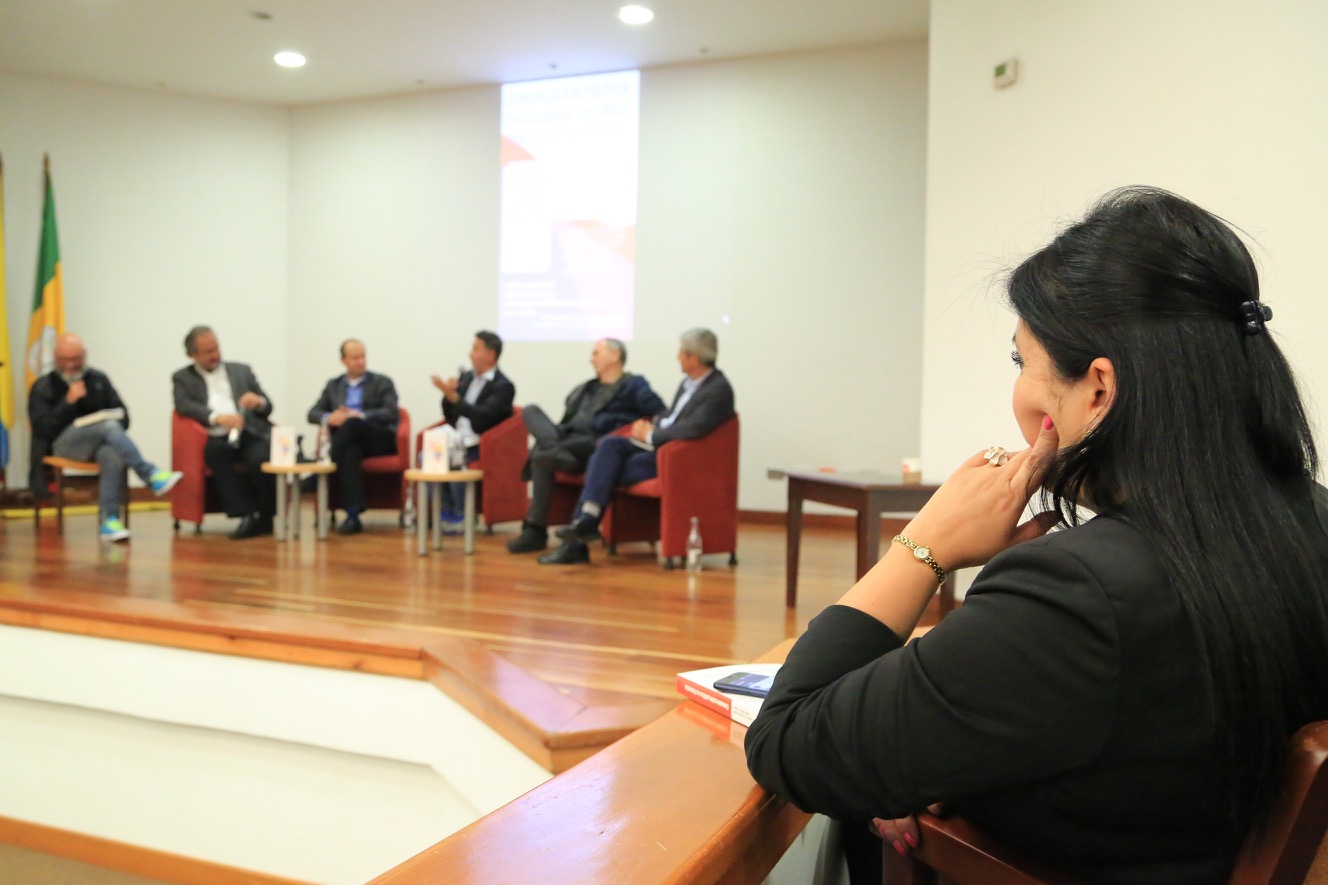