Cultural Heritage and Conflict: Exploration of a place of memory and reconstruction of the social fabric in Puerto Torres, Caquetá

The Cultural Heritage study group "Heritage and Conflict" participated in the support process of the Museum of Caquetá for the construction of a curatorial script for reflection on a place of memory in Puerto Torres.

In the early 2000s, the Andaquíes South Block of the self-defense units of Colombia was installed in Puerto Torres, municipality of Belén de los Andaquíes, Caquetá. The purpose of the occupation was the consolidation of a paramilitary training center where numerous crimes and human rights violations took place; among them, forced disappearances, torture, and sexual violence.

After the paramilitary demobilization in 2005, decreed by the Justice and Peace Law, Puerto Torres became a ghost town, leaving its streets, buildings, and landscapes as the only witnesses of the events occurred. Since 2008, approximately, some inhabitants have returned to their homes with the desire to rebuild their lives as before the escalation of the armed conflict. This return has implied the re-appropriation and resignification of the areas taken from them, as well as solidarity and co-mourning relationships for the deceased victims and their families.

The project “Reconstruction of the social fabric: exploration and cultural heritage participatory action with the Puerto Torres, Caquetá community” was the winner of the Ministry of Culture, 2018 stimuli call. Support consisted of the implementation of participatory methodologies for the origination of a conceptual and formal proposal on the expectations for the construction of a place of memory, allowing to reconstruct the history of the community, narrate the armed conflict impact, and contribute to the reconstruction of the social fabric and the creation of a new history for the region and its inhabitants.

The project made progress in the search and systematization of national and international memory proposals made in post-conflict periods, analyzing, in particular, how these initiatives have included territorial perspective, its formulation, development, and the type of memory

transmitted. Found were initiatives recognized under patrimonial participatory action where the recovery of communities’ cultural traditions, the value of ancestral nourishment in the territory, are examples allowing to visualize the contrasts in each place, aspects pluralizing and including multiple proposals on symbolic reparation.

The project generated spaces for exchanges of experiences among the Victims’ Unit, the Blumont International Corporation, the Museum of Caquetá, and professors and students of the Externado Cultural Heritage Studies Faculty. Meetings were held with the Puerto Torres community, local authorities, and non-governmental organizations which have been key partners in the project development.

Additionally, two workshops were held with the Puerto Torres community. The first focused on exploring the dimensions of memory, territory, and its inhabitants, through recognition of significant elements allowing the reconstruction of a social mapping (sketches, identification, and dialogue). The second focused on the development of “scale models” representing the idea of a memory space taking into account the determinants and conditions of the cultural and environmental surroundings. It is anticipated that the construction of the place of memory, once reviewed, will be supported by local authorities and included in the collective repair process being concerted together with the Victims’ Unit. 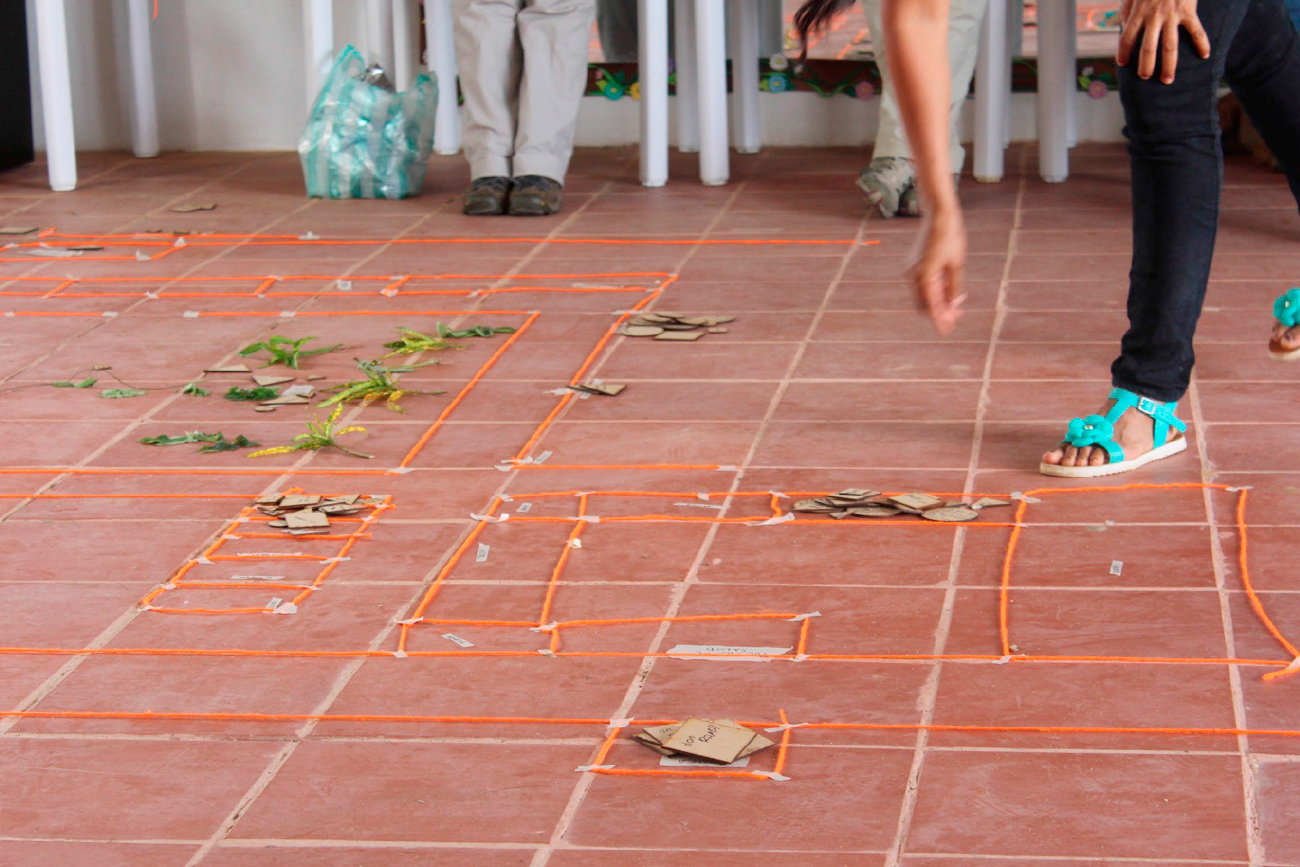 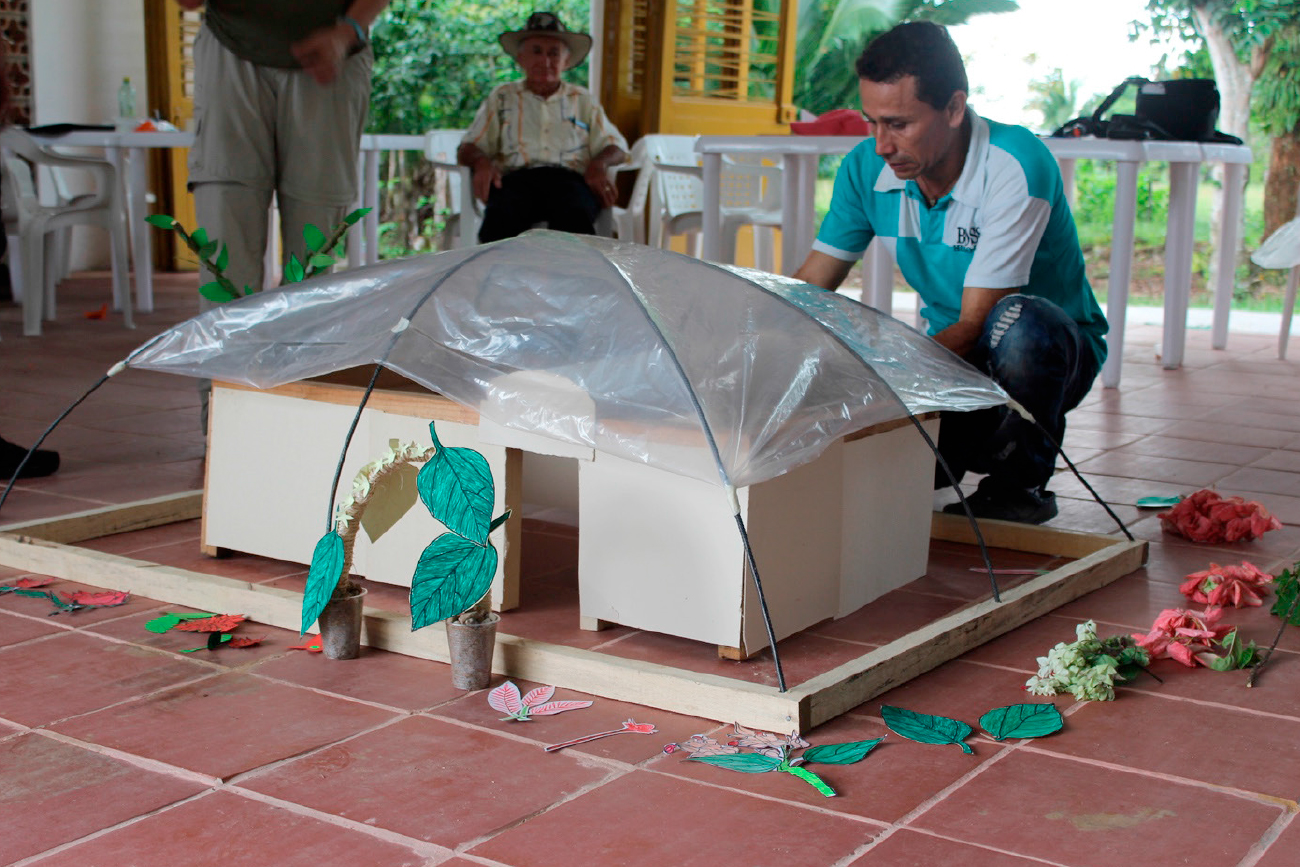 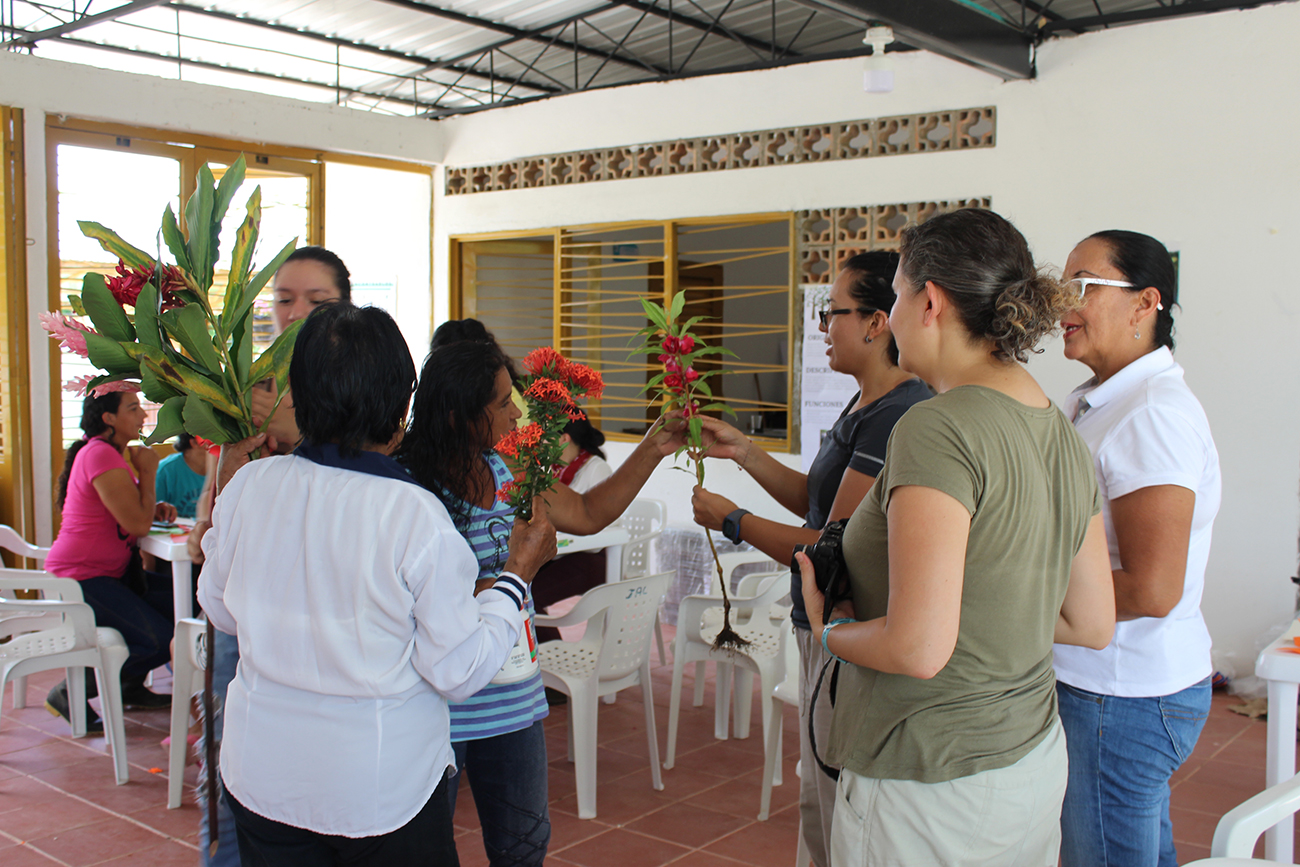 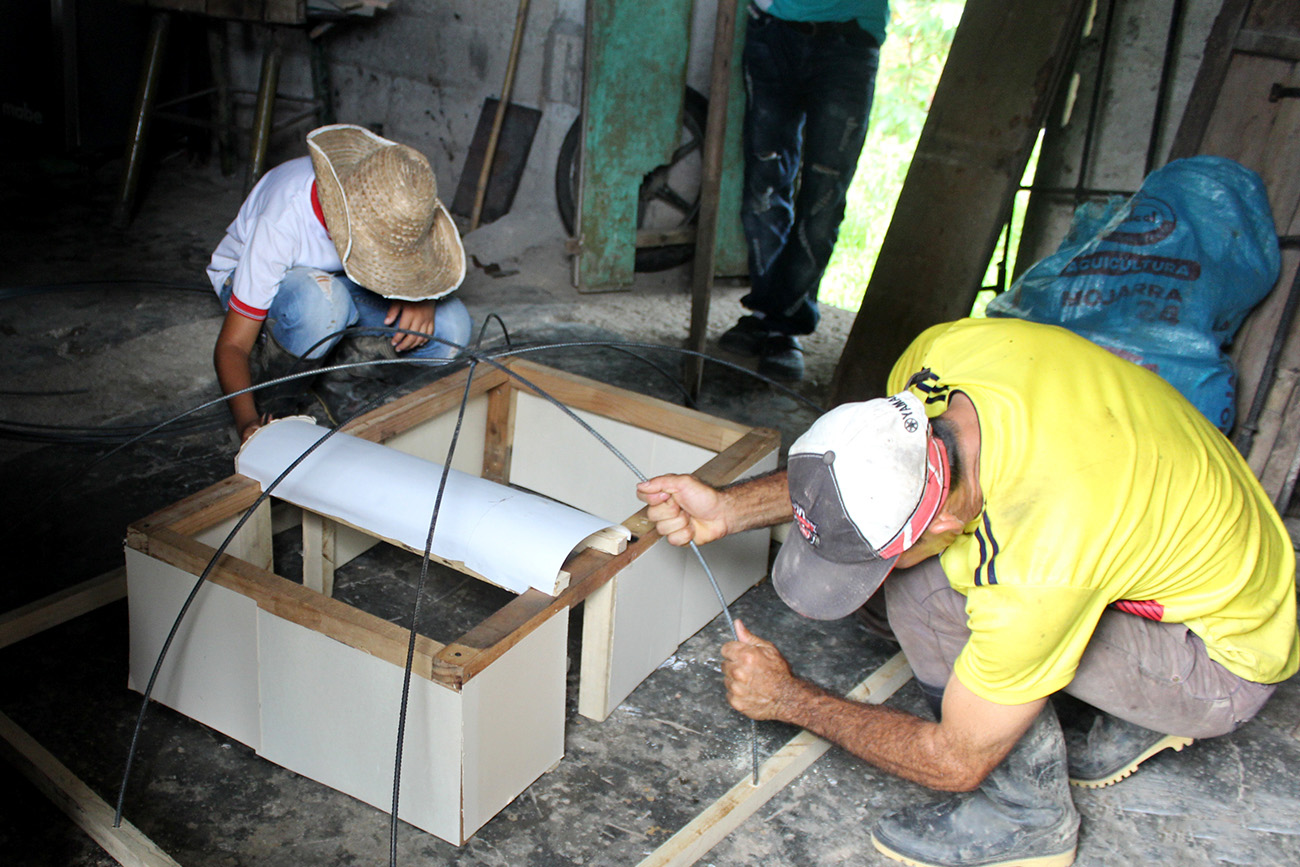