The future of standardized tests in academic work

To learn about the challenges surrounding this problematic, the Externado Education Sciences Faculty held the chat "The origin of standardized tests," offered by Sebastián Moncaleano, a mathematician from the Universidad de los Andes.

The education evaluative methodology has undergone several changes with the passage of time.  What we know today as standardized tests, responding to the need for measuring the quality of education through Saber or Pisa assessments,  has experienced successive changes in response to society’s needs.

The speaker went back to the 20th century to explain the evolution of these tests and referred to his research on the history of standardized tests, from 1845 until 1997, where he examines the different tools used over time, as part of academic work.

One of the notions addressed by the speaker catching attendees’ attention was the existence of a common thread in standardized testing since their inception. For example, in the late 19th and early 20th century, tests were carried out orally, but due to complications in the qualification process,  they were replaced by written ones  The written format has been  maintained through time, but with changes: for example, with the emergence of the Internet they have shifted, although not entirely, to the computer.

However, one of the major research findings generating concern is how the efficiency of testing qualification has been prioritized, rather than the tests’ specific content.

The talk ended with participation from several students and professors attending the event, who expressed their opinions on this important issue within the academic world.

Sebastián Moncaleano is currently pursuing a Ph.D. in Measurement, Evaluation, and Statistics at Boston College, and his research interests focus on the use of technology in test design and learning evaluation. 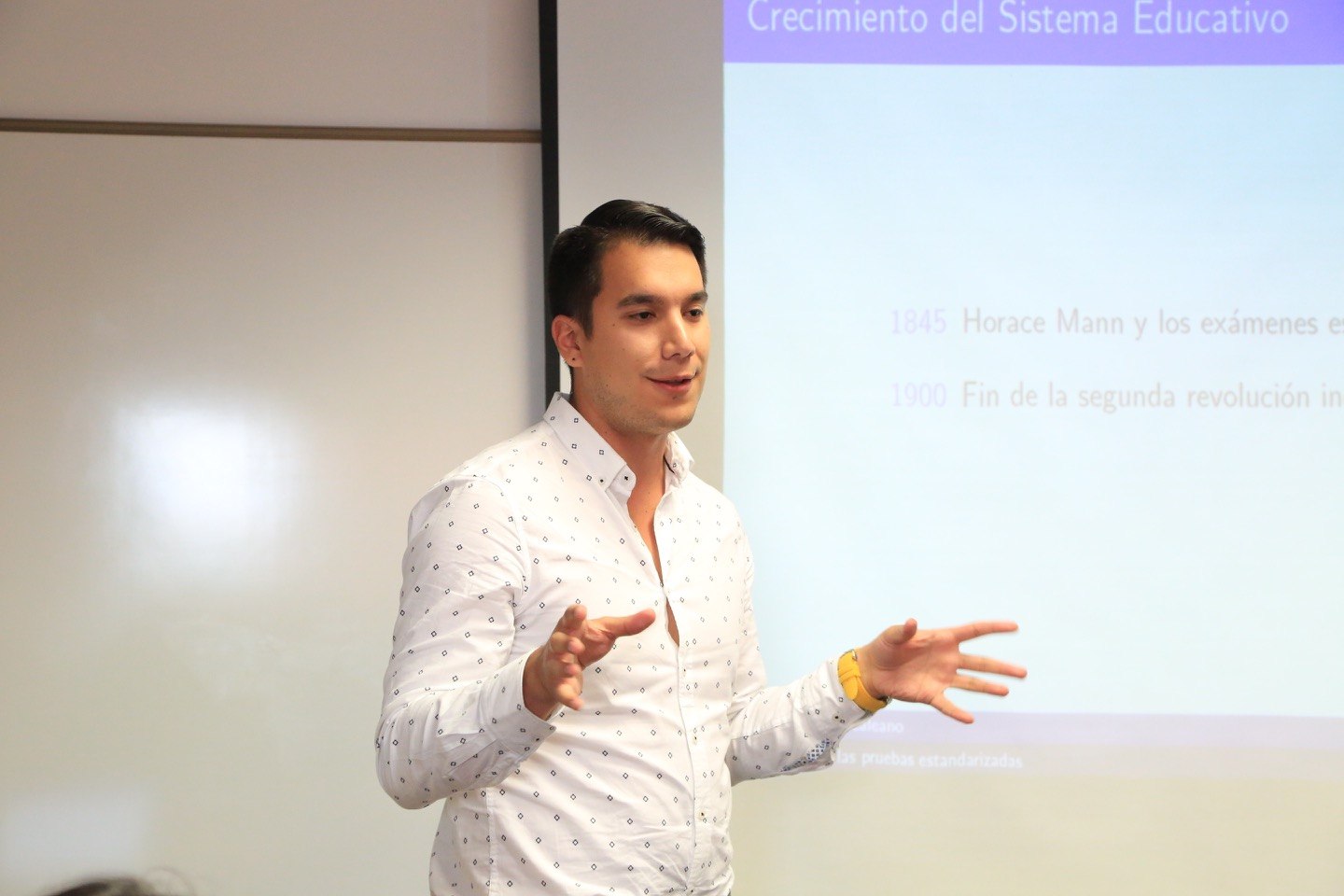 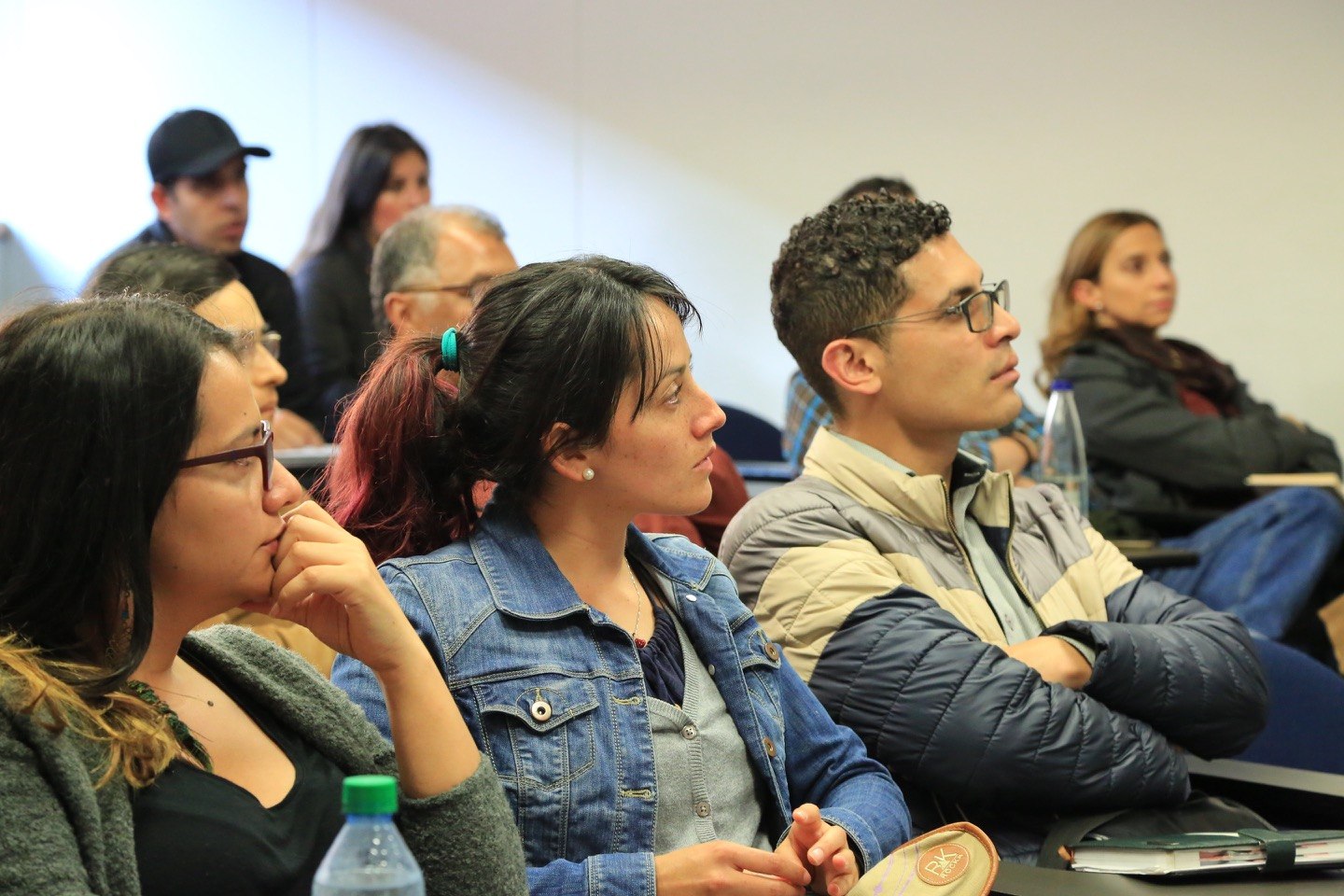 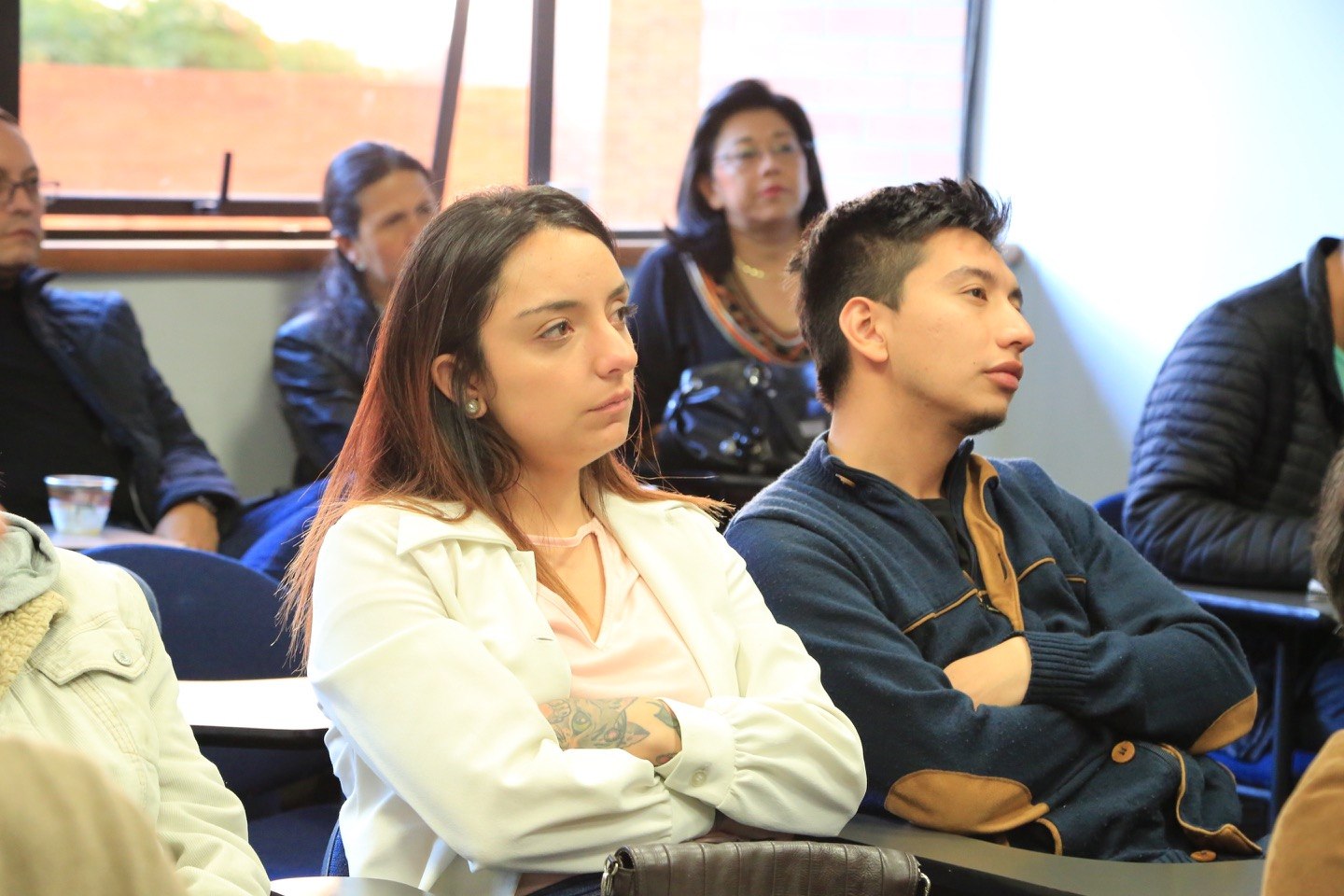 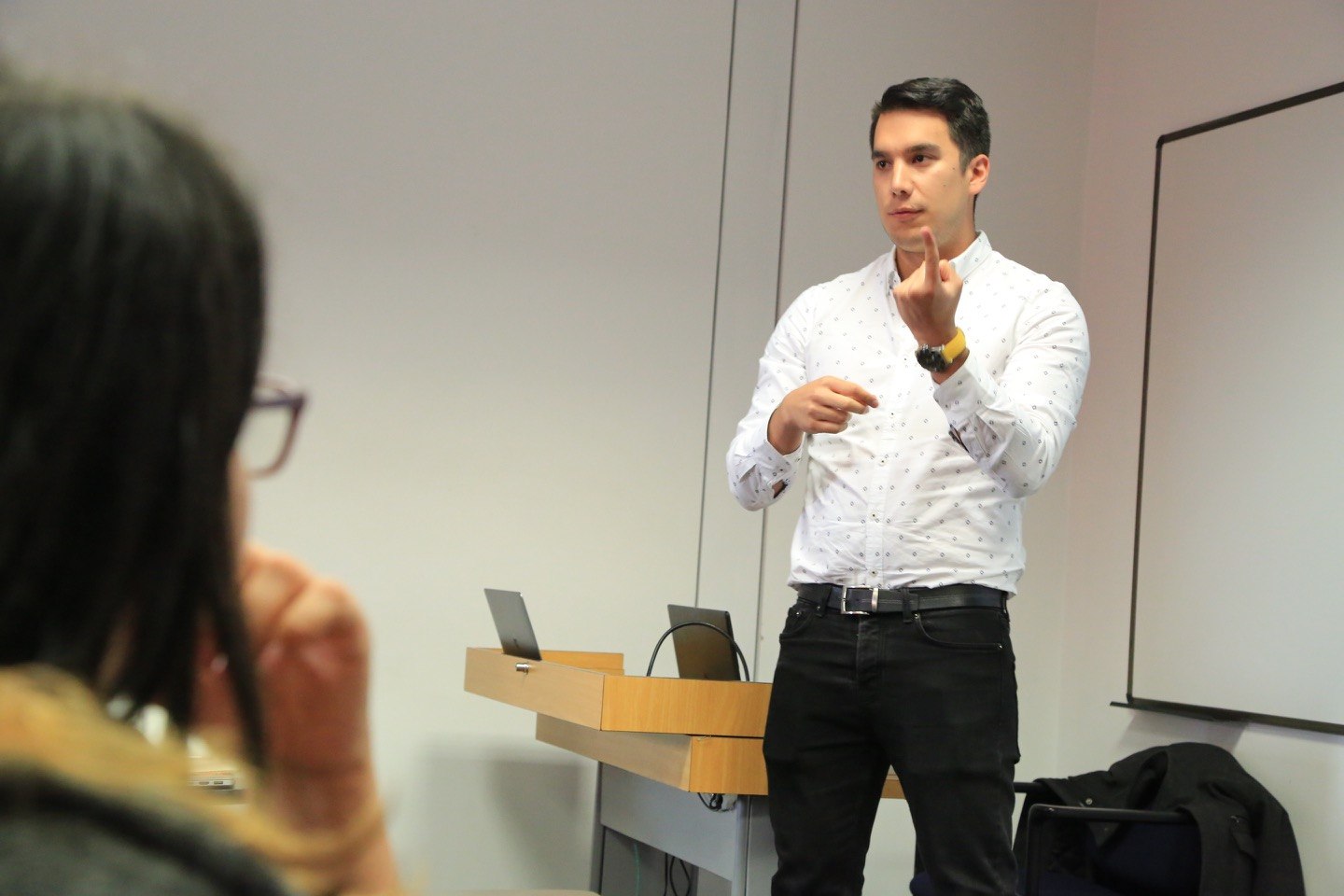 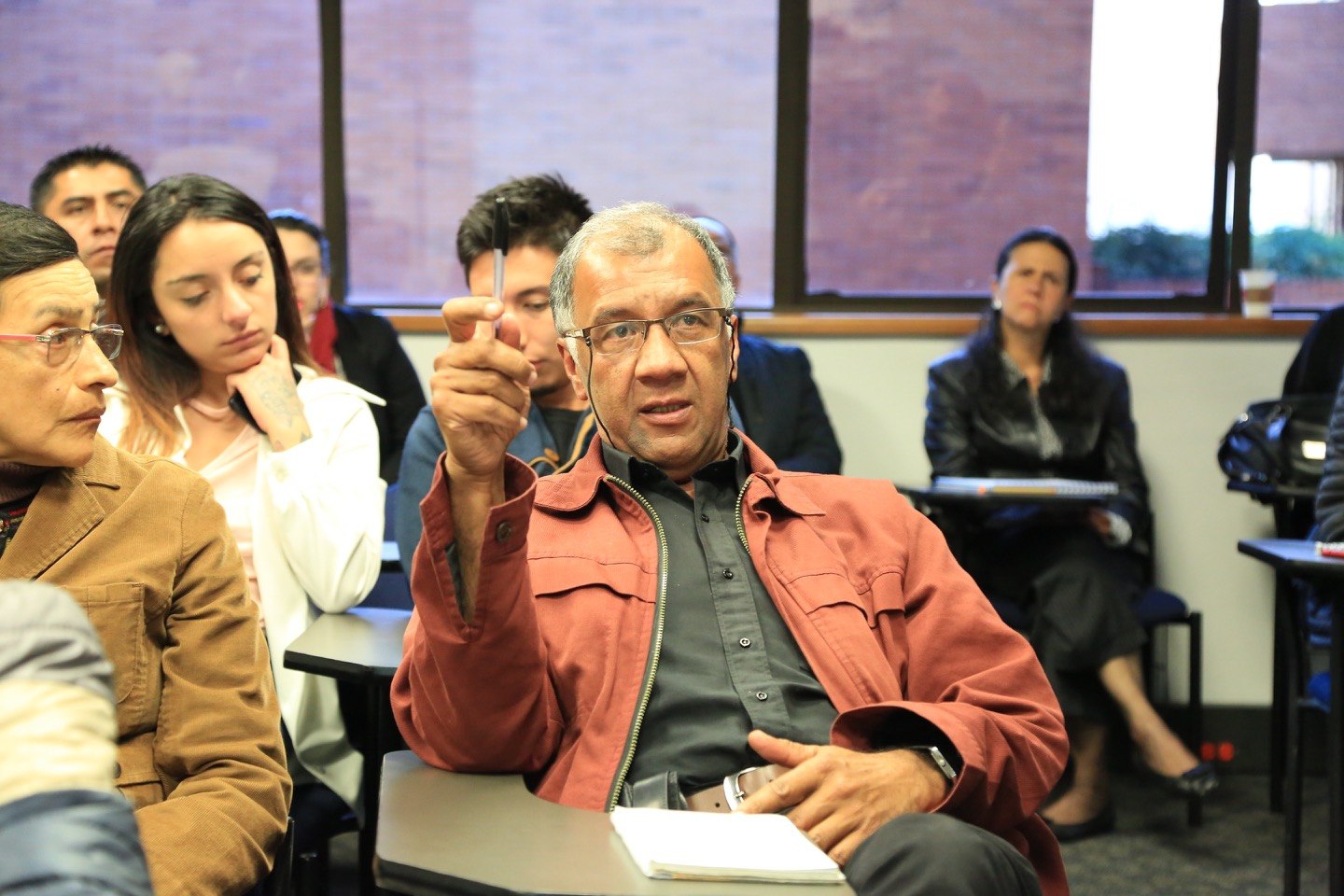 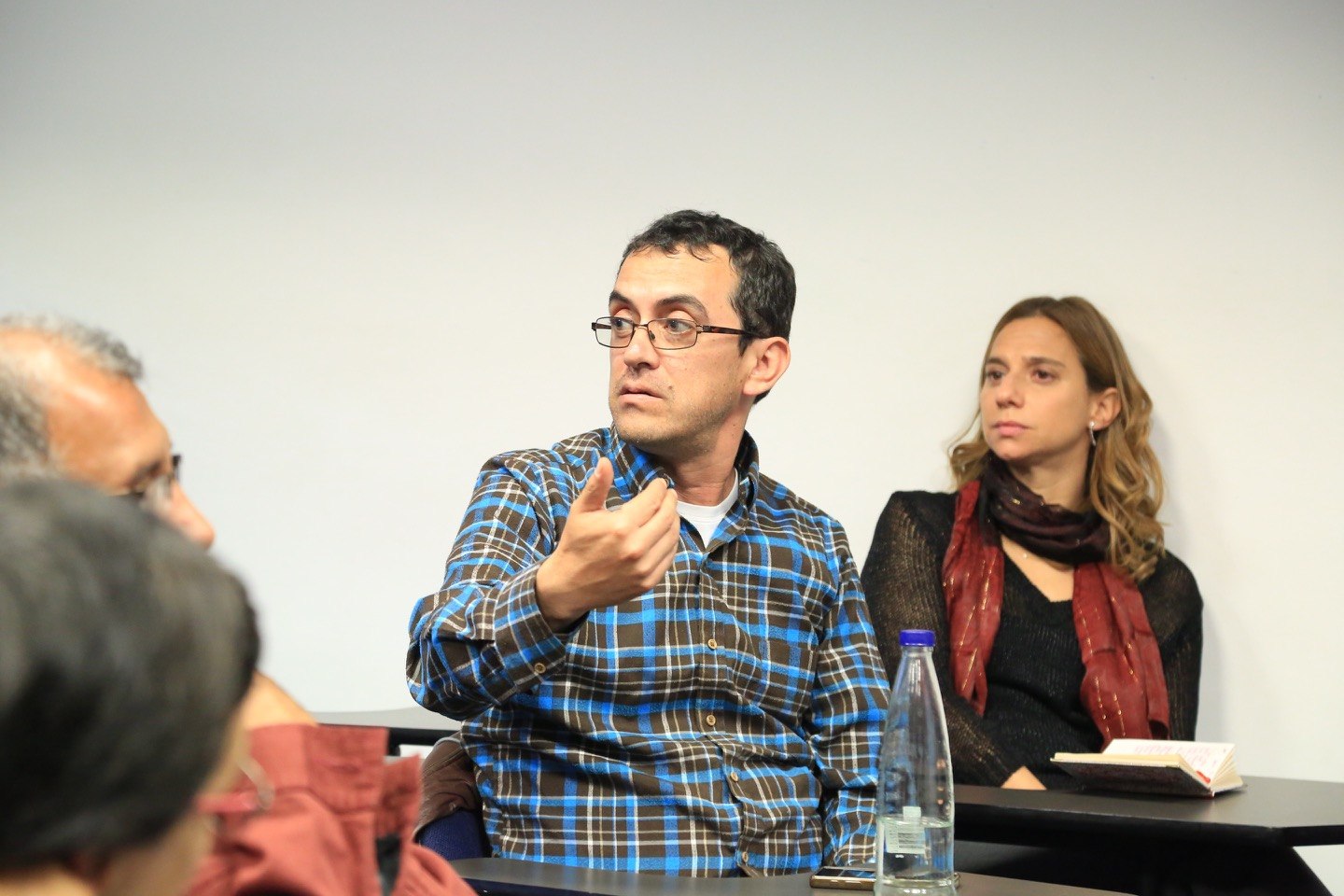 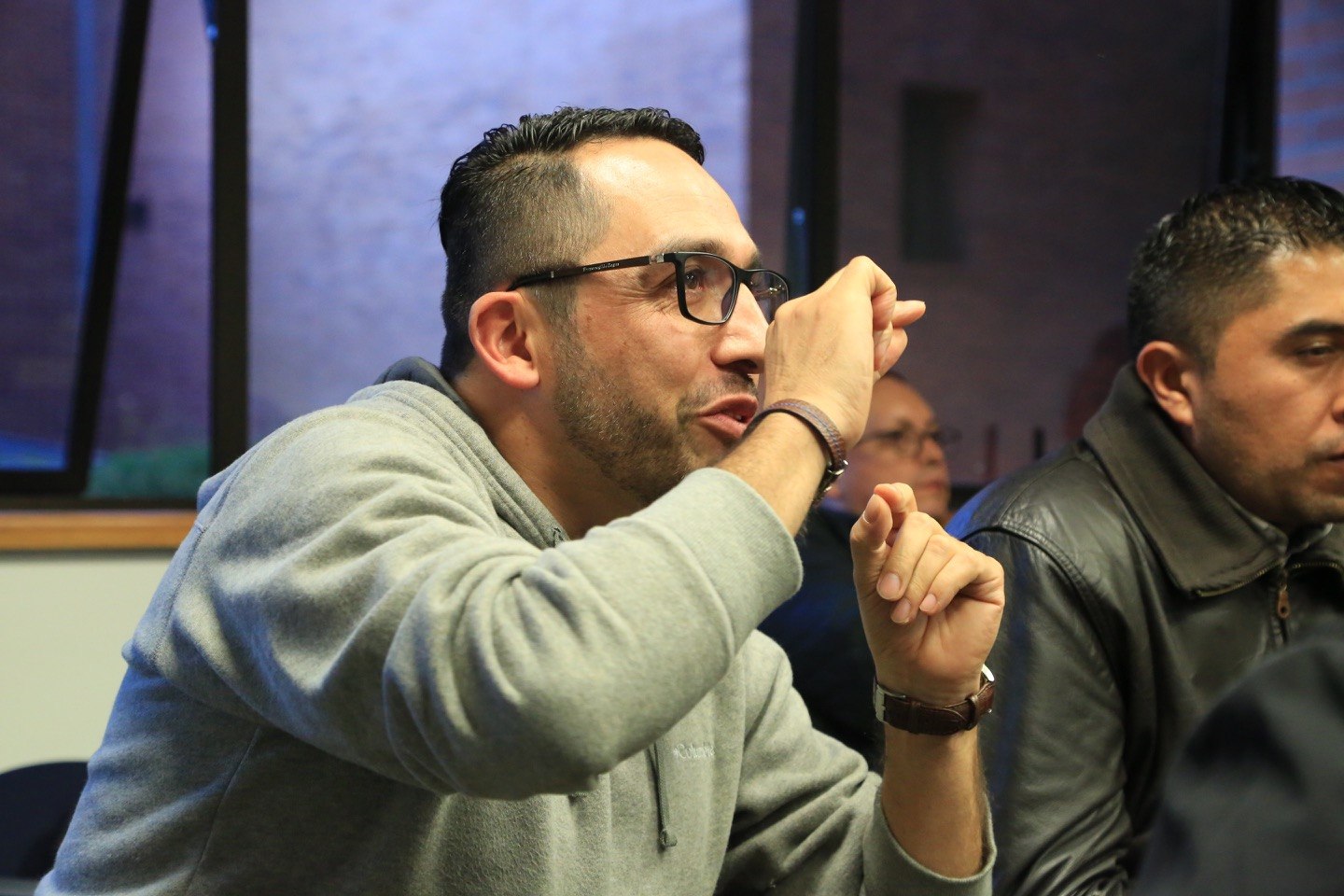 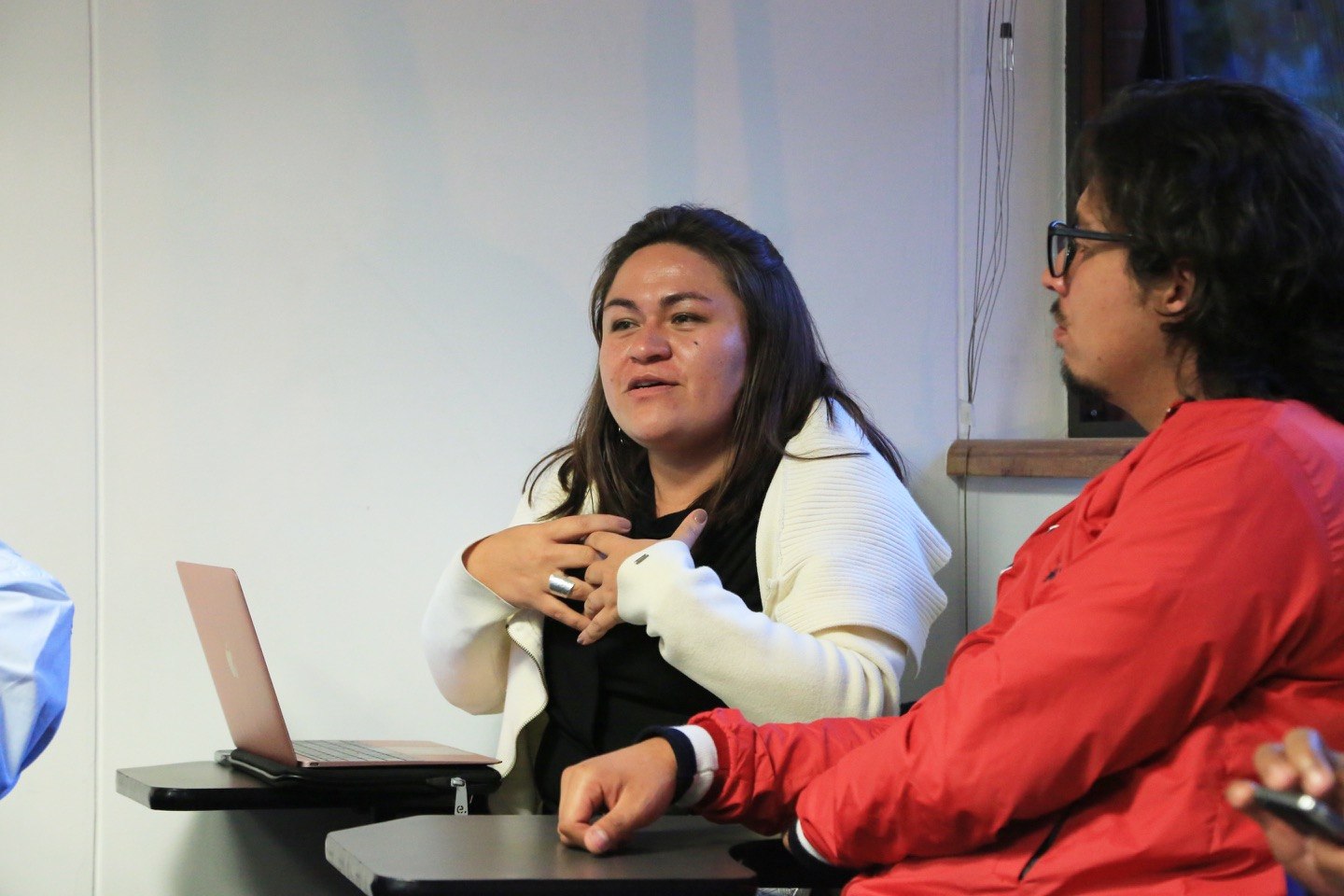 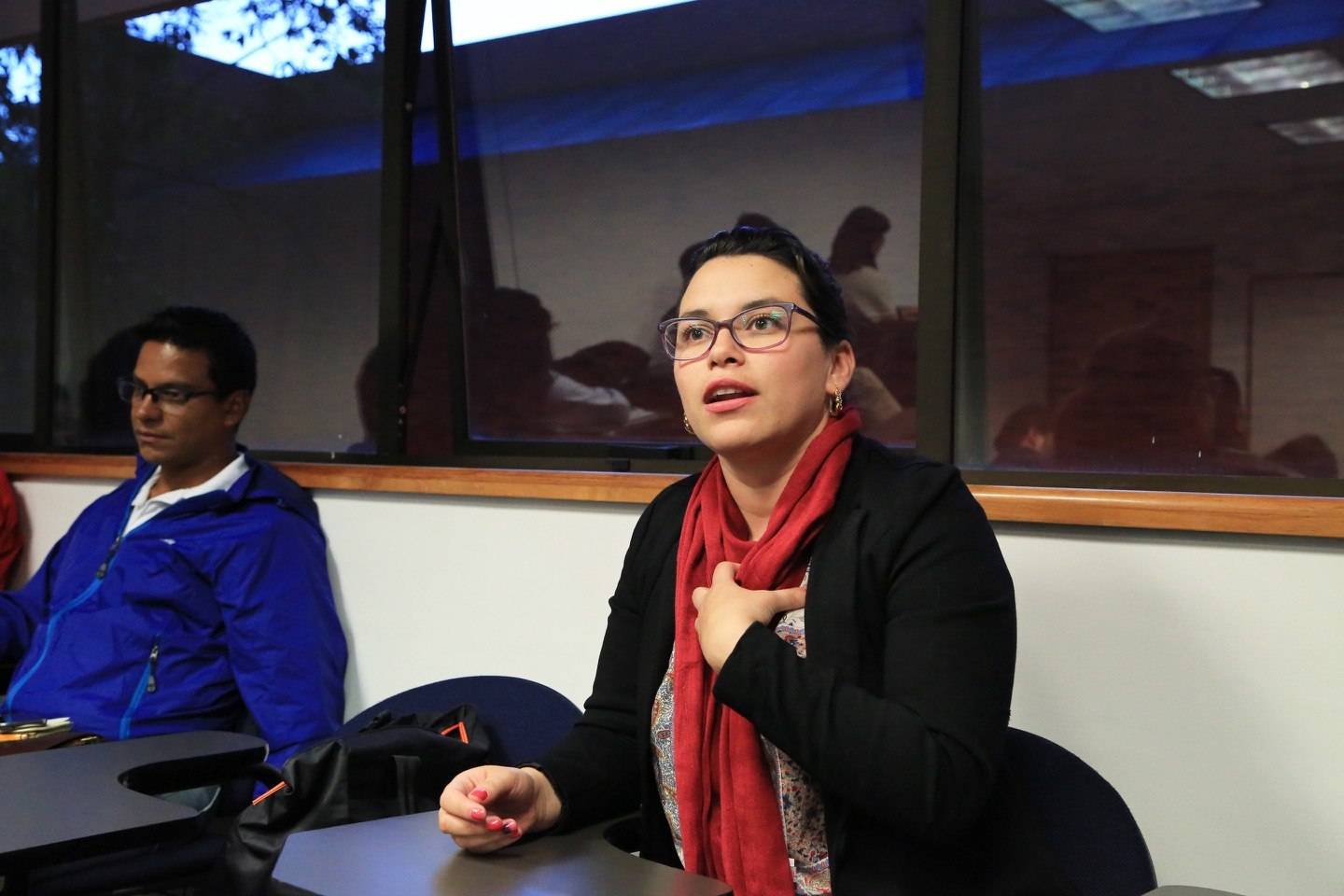 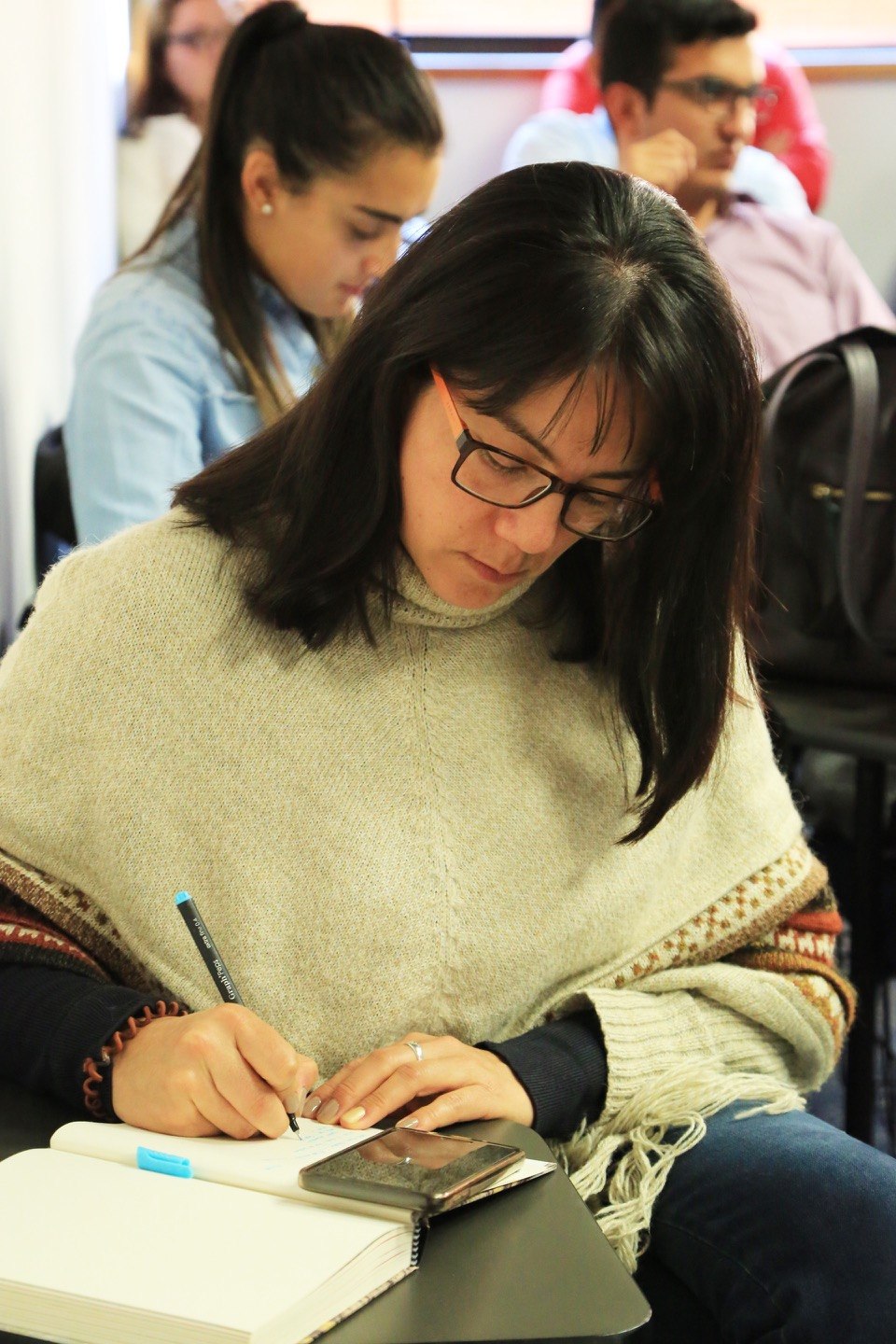