Challenges for Peace to become a fundamental right

At the "VI Congress of the Colombian Academy of Jurisprudence," the challenges facing the country at this stage of its history, when it must implement the Havana agreements, were reviewed one by one.

The Forum, held at the Externado, highlighted the State and society commitments, such as special justice; education for peace and coexistence; peaceful management of differences; the devastating socio economic realities; the persistent presence of “other” violence, other than the armed conflict; the truth implications, forgiveness, and reconciliation. For the participants, the challenges are even more grueling than those of the negotiation process.

Taking into account peace is, and should be, a fundamental right for every human being and should be based on the principles of equality, respect, and cooperation, Professors Heidy Abuchaibe, Jorge Iván Cuervo, and Francisco Barbosa, addressed the debate.

Momentous moments for the country are foreseen, with justice models redirected towards the search for peace, and the implementation of each issue agreed in Havana. The commitment is not only for government bodies, but also, for example, for the education sector, a key factor in this process.

According to Professor Heidy Abuchaibe, peace should be understood as the social construction giving way to a pluralistic society, based on respect for human rights, to decrease and end conflicts in Colombia.

“Societies, such as the Colombian, should be guided by the national and international peace treaties experience; it should not be seen as the absence of conflict but as an element to search for the end in all spaces and sense,” stressed the professor.

For the panelists, the conflict goes far beyond the Government – Farc confrontation. In fact, Jorge Iván Cuervo believes the agreement will solve some problems, but there are other ones not specifically addressed in the document signed by the Government and the guerrilla group.  Problematics include poverty, corruption, hate crimes, traffic accidents, neighborhood disputes, hooligans, gender-based violence, and the list could go on and on.

A long road to peace

After a long history of peace processes, the speakers stressed that the current challenge is to achieve the effective implementation of each of the issues agreed to in Havana. A very complicated task.

“It is the State’s obligation to assure the compliance with all issues contained in the Peace Agreements, for the victims and the actors building it,” noted the panelists.

This is where the relationship between peace and transitional justice comes in; the latter has to ensure non-recurrence and reparation to every victim of the armed conflict.

The above is possible if the State recognizes that the principal post-conflict challenge is to achieve peace in a civilized way, recovering the language of tolerance, understanding, and accepting the importance of diversity. In other words, as noted by Professor Jorge Iván Cuervo, accepting and acknowledging the otherness of the members of the armed group, in this case, the Farc.

The panelists mentioned that recognizing others are different, able to admit their mistakes and make amends, leads to reconciliation, one of the most complicated issues of the post-agreement.

“It must be realized that the actors involved in this process must first reconcile with themselves, with the environment, with those who govern, and, most of all, with their perpetrators,” stated Cuervo.

Francisco Barbosa added that to achieve reconciliation and reparation, it is necessary to establish as a victims’ fundamental right, to learn the truth of all the events.

During the seminar, the Professors urged the Government to be attentive to alternate groups wanting to take over the power of the Farc and direct their efforts towards the communities that are most vulnerable with the arrival of the post-conflict.

The event was installed by Cesáreo Rocha, President of the Colombian Academy of Jurisprudence, and Externado Rector, Juan Carlos Henao. 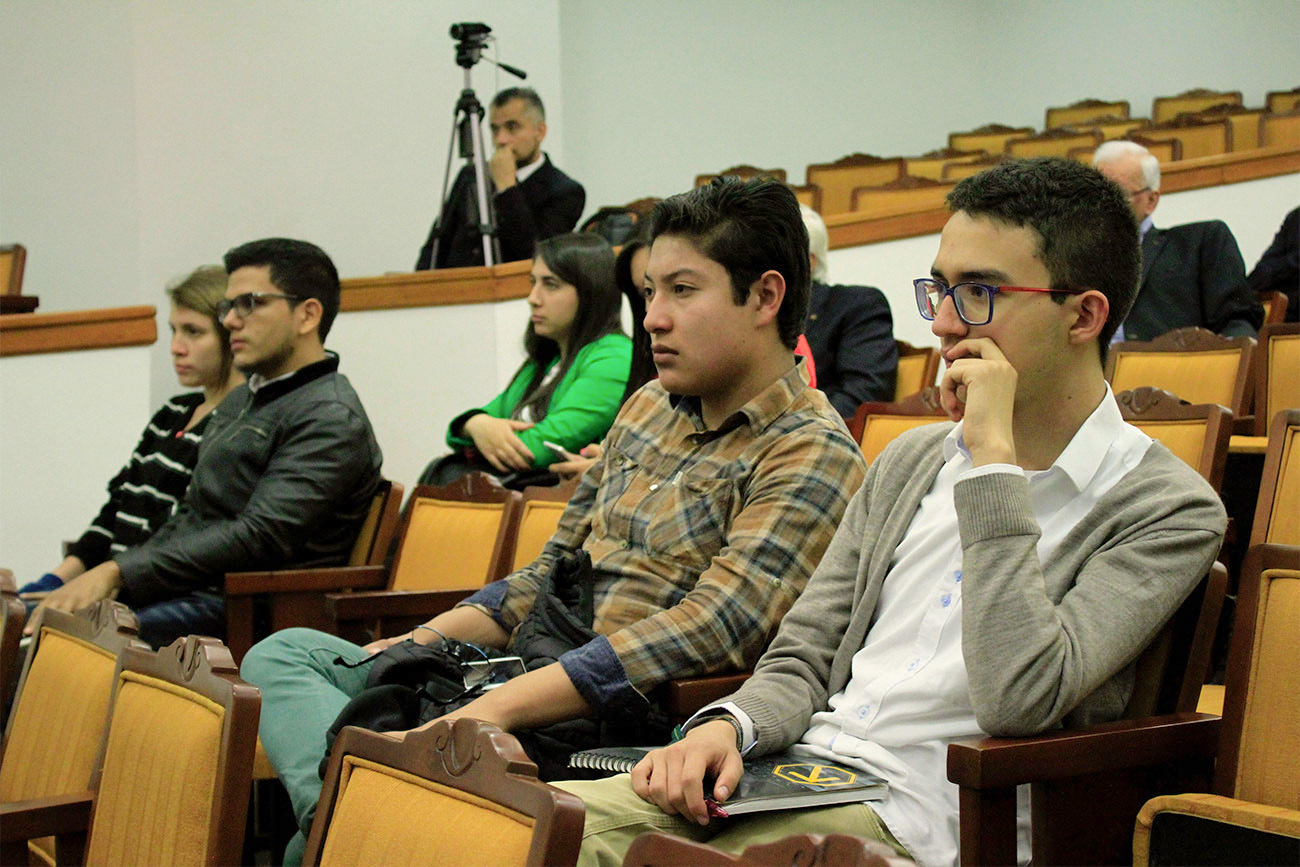 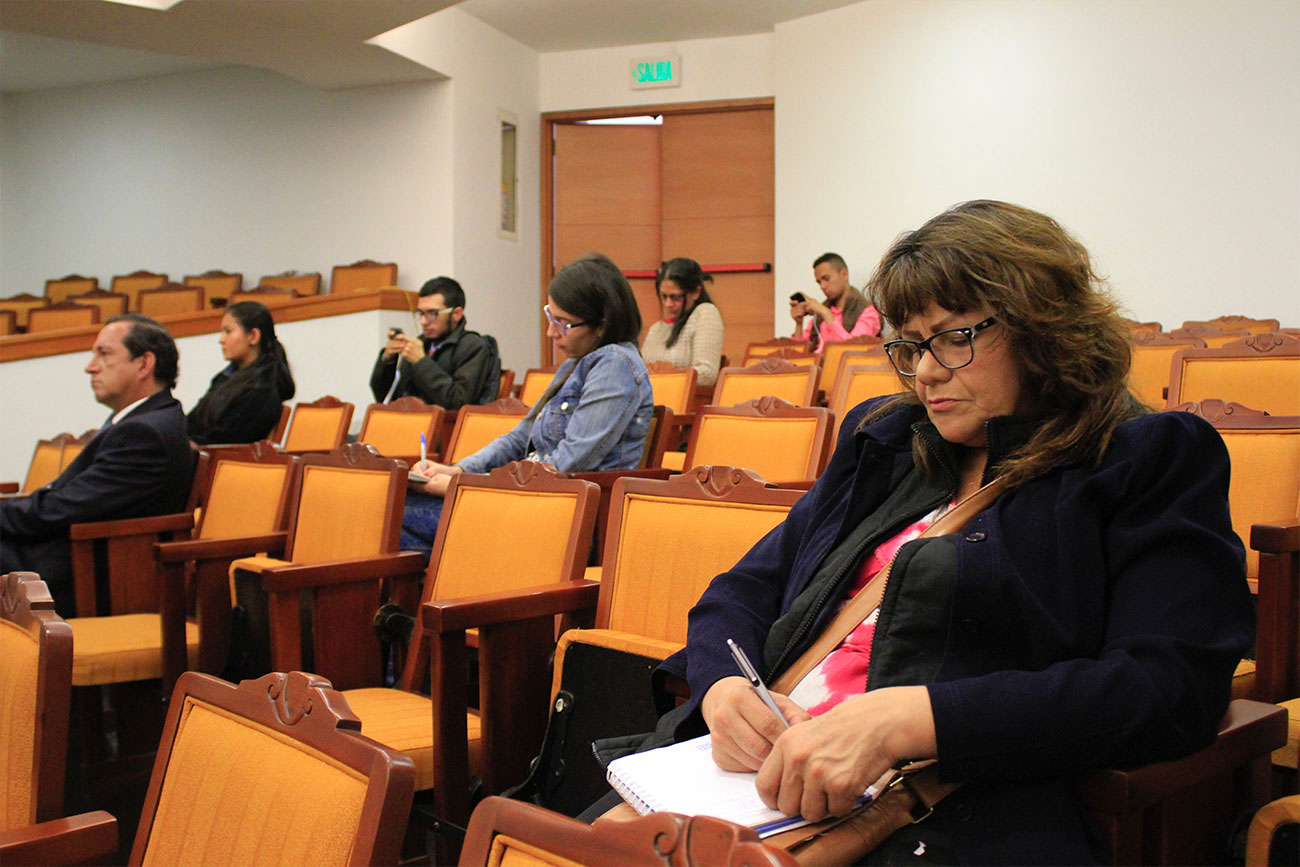 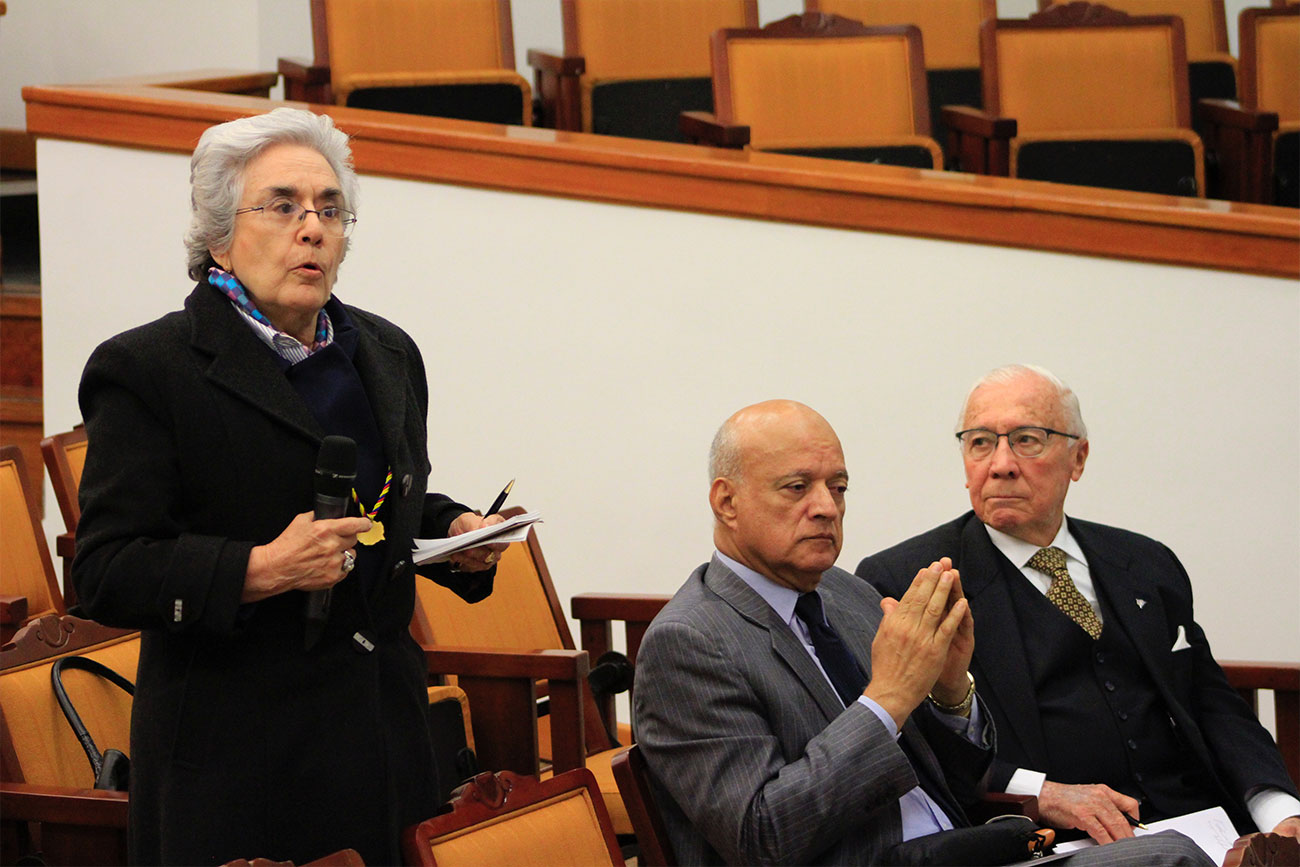 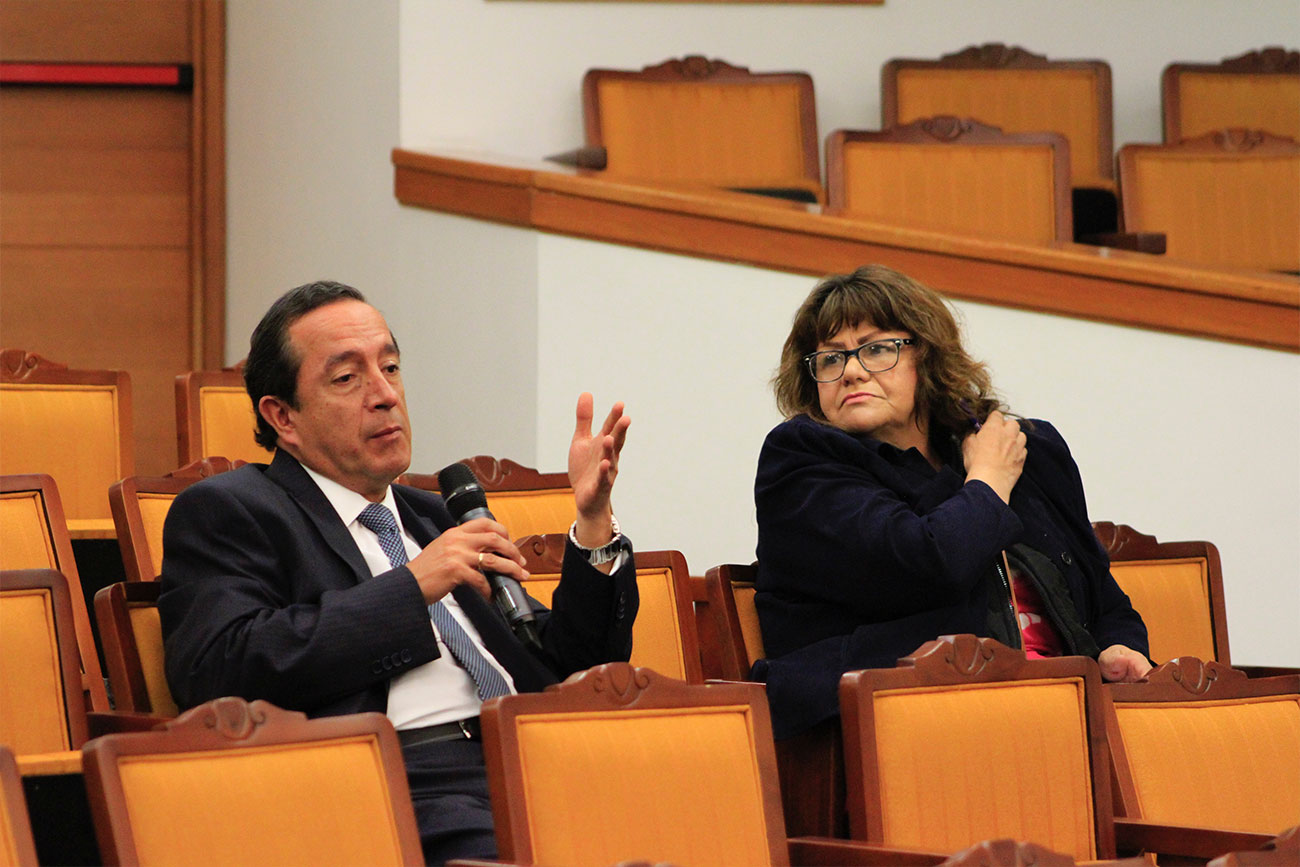 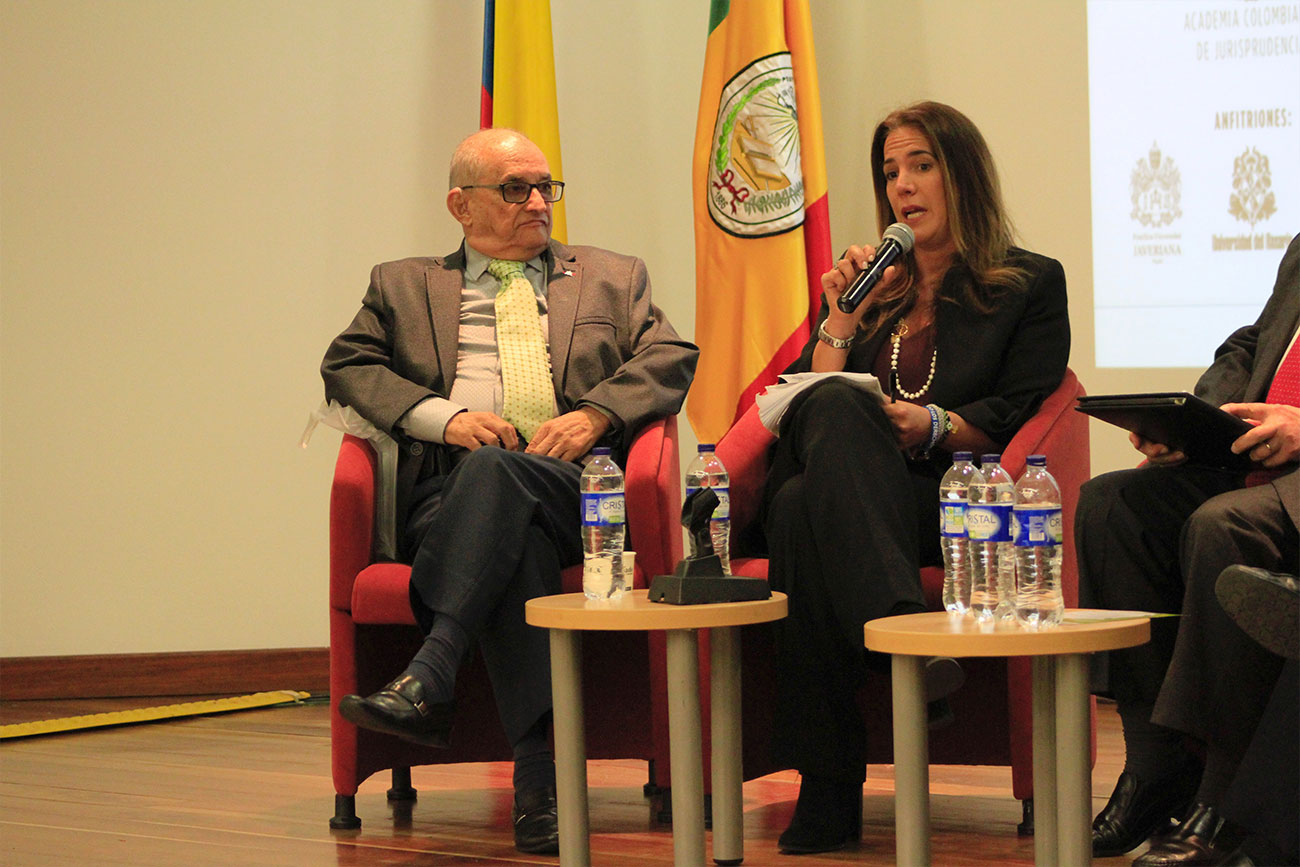 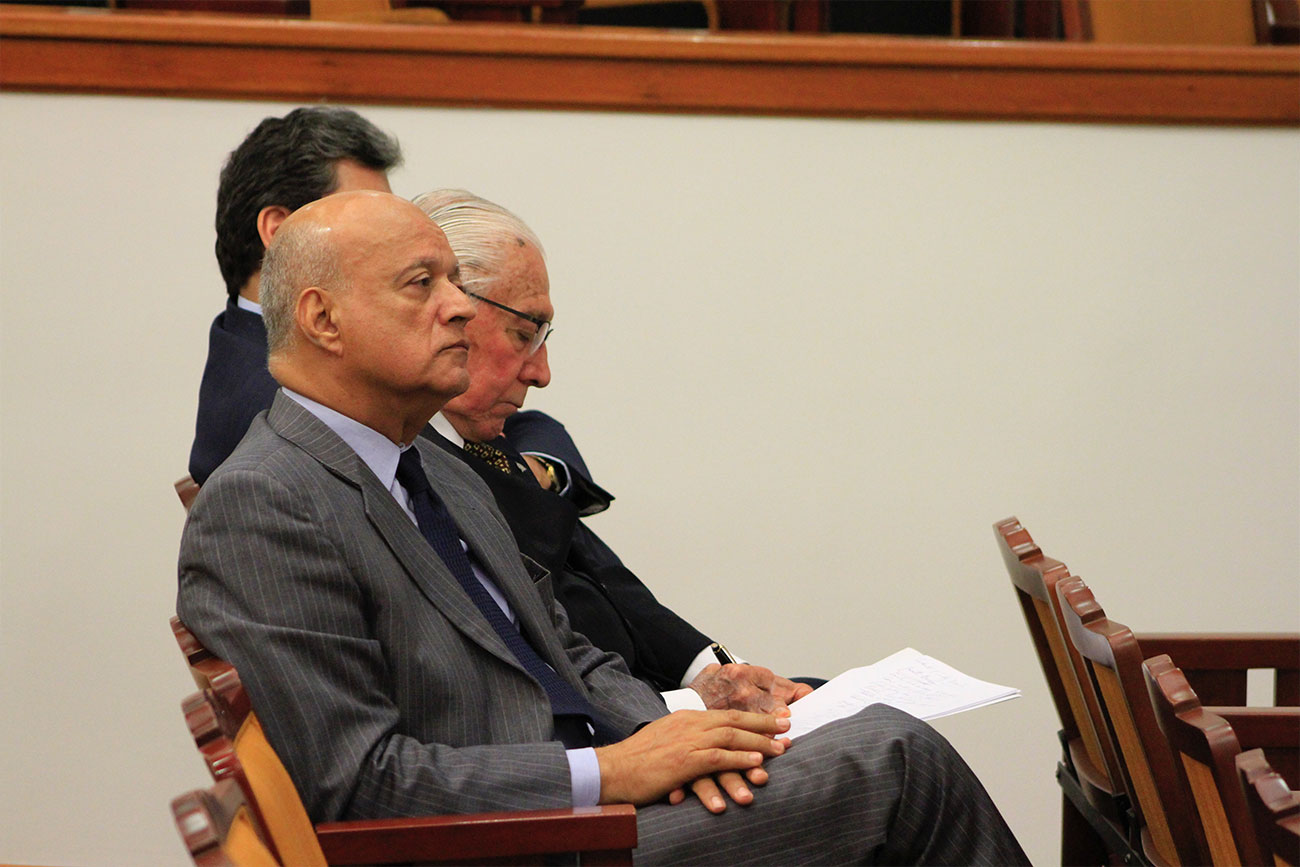 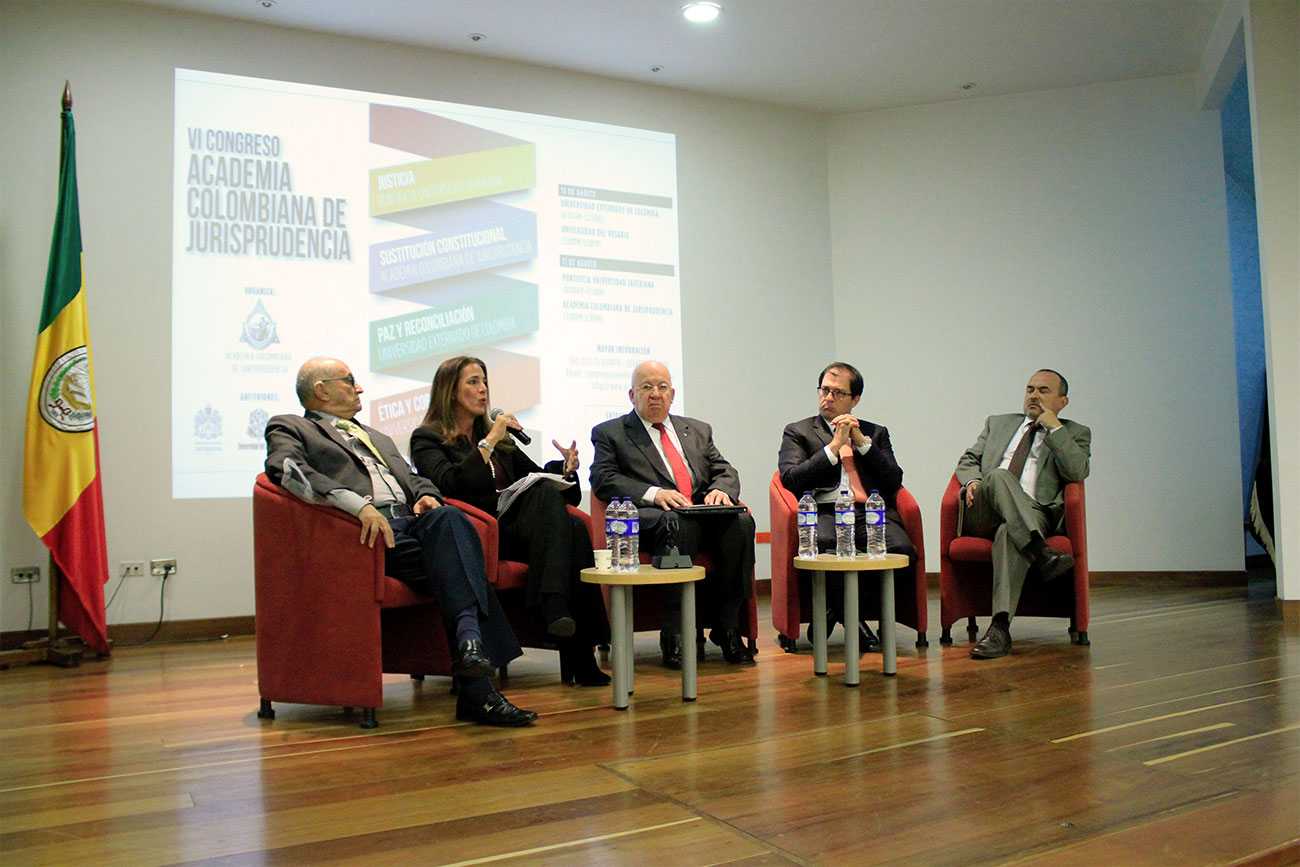