The book, published by the Center for Political and Constitutional Studies of Spain, is the result of the doctoral thesis developed by Gutiérrez at the Universidad Autónoma de Madrid.

The event was presided by Juan Carlos Henao, Externado Rector, with participation and comments by Drs. Humberto Antonio Sierra Porto, former President of the Constitutional Court and Judge of the Inter-American Court of Human Rights; Óscar Darío Amaya Navas, judge of the Consultation and Civil Service Chamber of the Council of State; and Adriana Zapata, Law Faculty Dean.

“We are extremely proud; Professor Andrés Gutiérrez is a clear and worthy example for the young people of our House of Studies and the country in general,” stated Henao Pérez.

“Andrés acutely shows and demonstrates, with different arguments, that structural sentences by themselves have very limited efficacy and only act in an isolated manner,” he said.

For his part, the author thanked the University for having allowed him to develop his research and, above all, for providing him the essential foundations to accomplish his work.

“This important occasion gives me the opportunity to thank all those contributing to this achievement. An institution such as the Externado University, which is my house and has given me so much, and now it is time to give back. In the same way, thank Doctors Fernando Hinestrosa and Juan Carlos Henao who were there throughout my academic life,” said the professor. 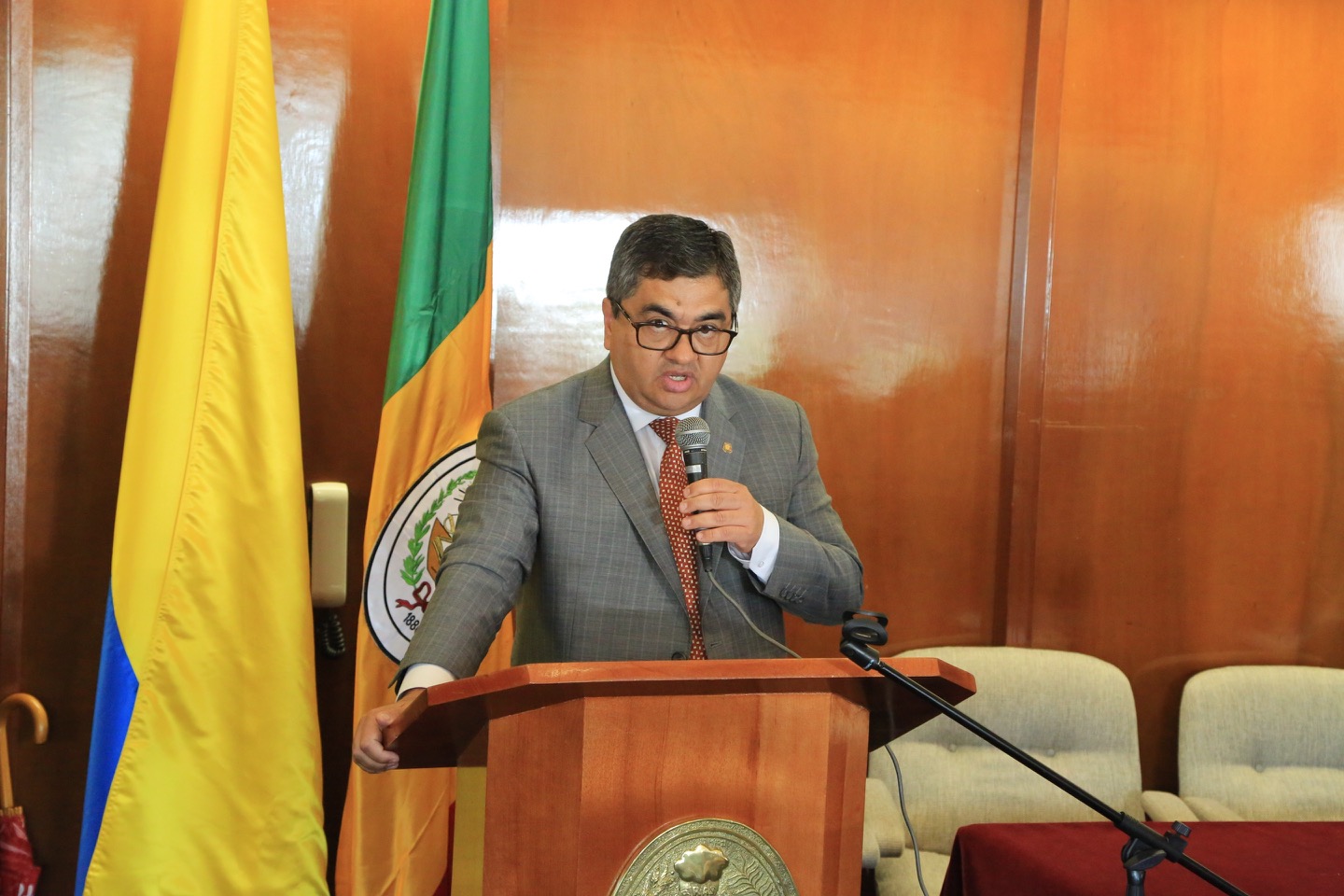 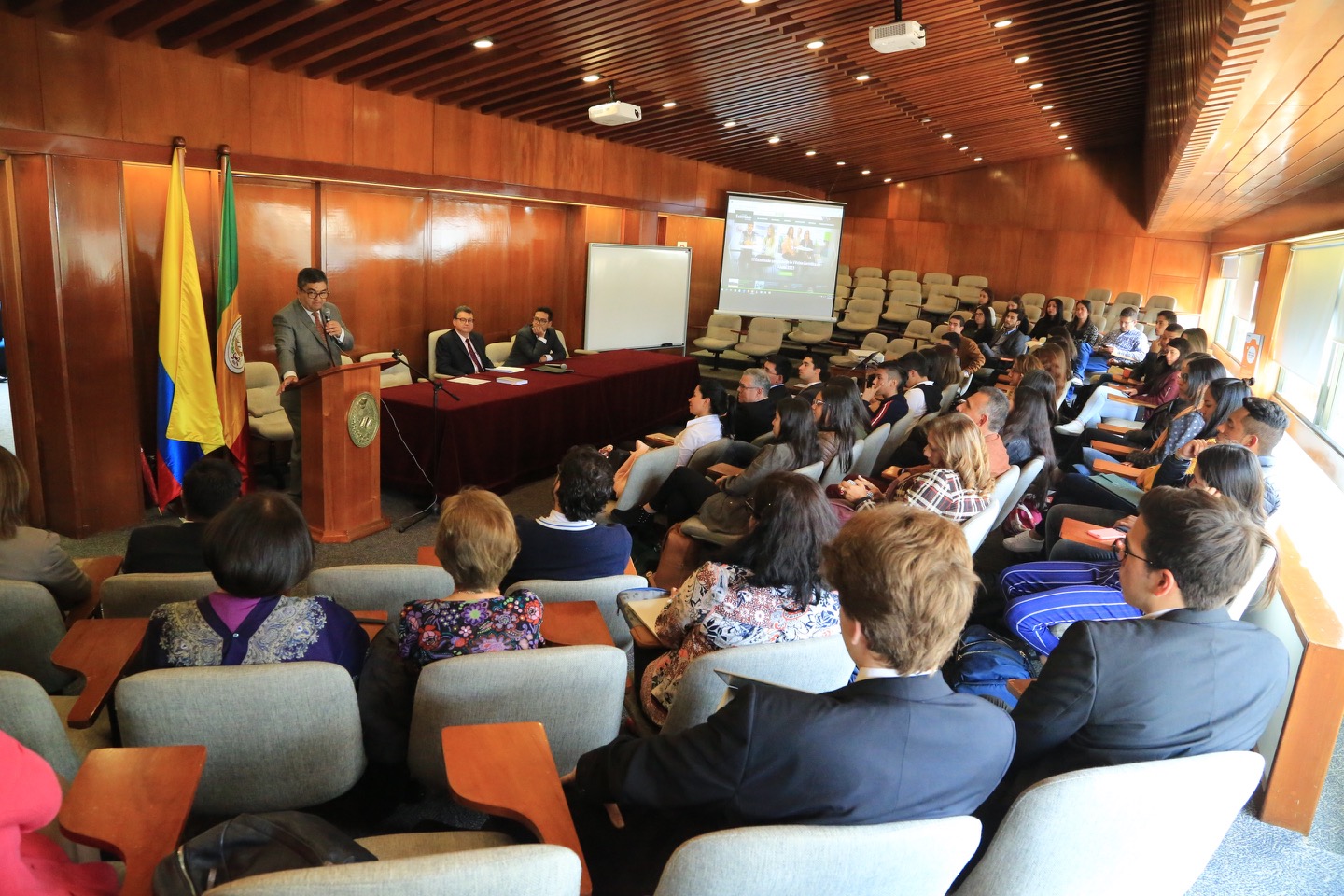 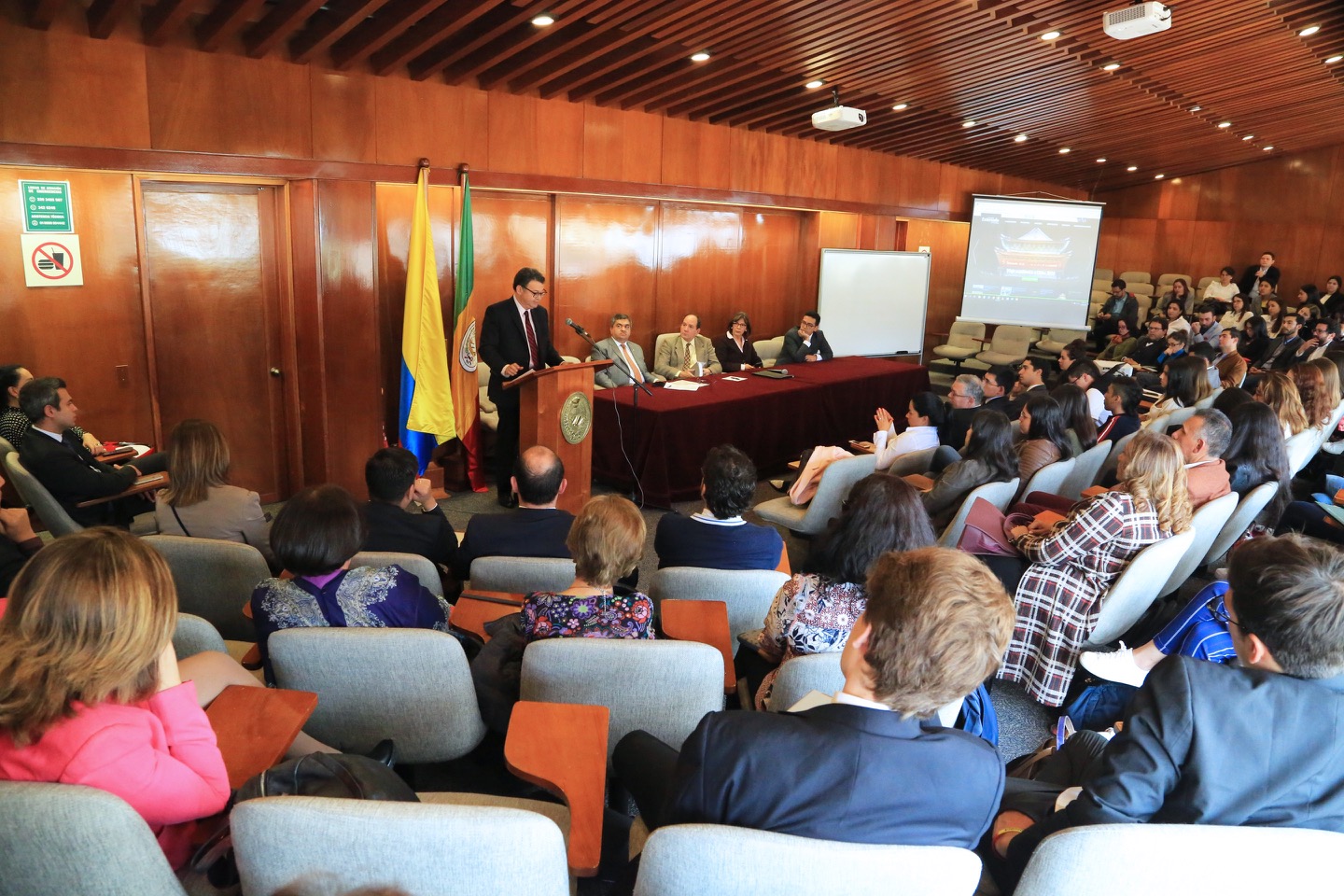 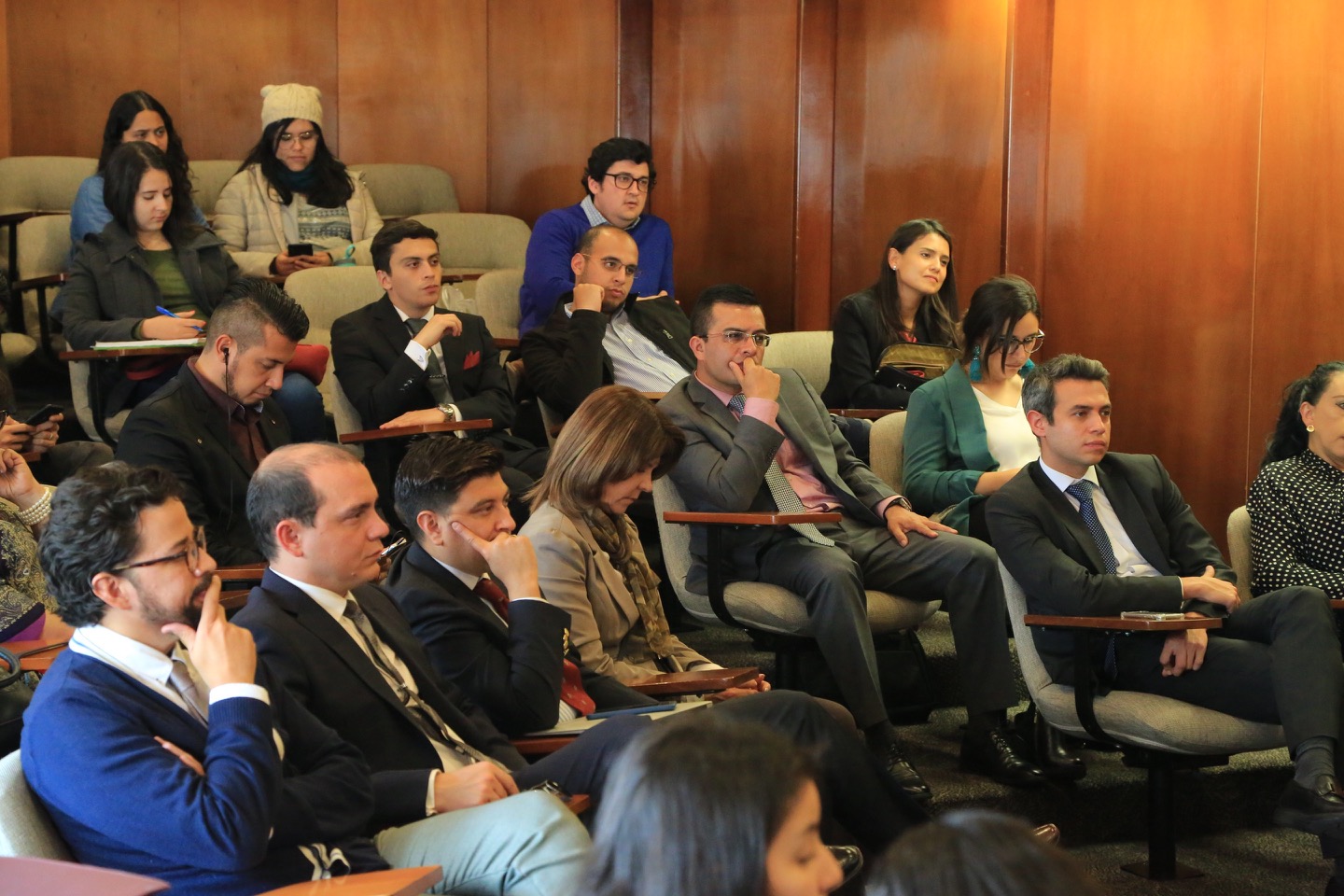 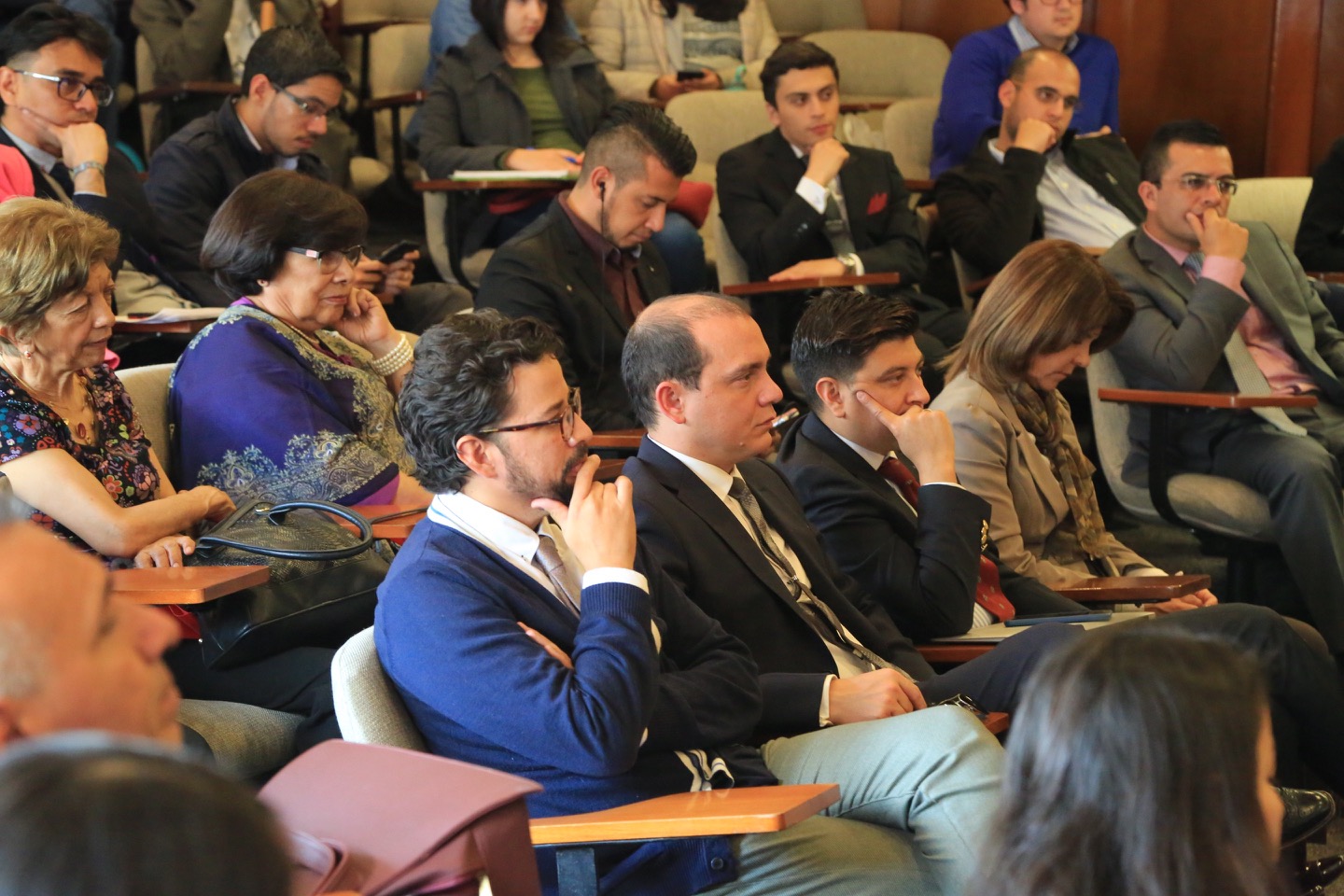 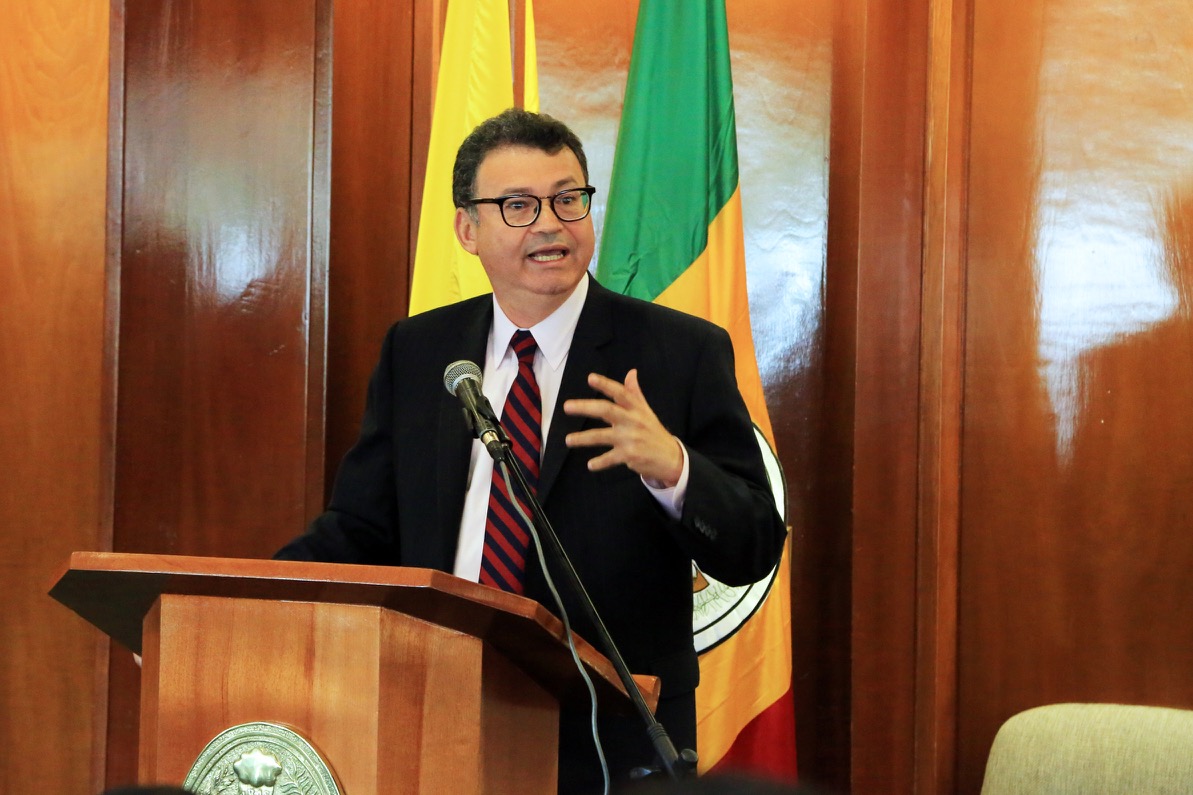 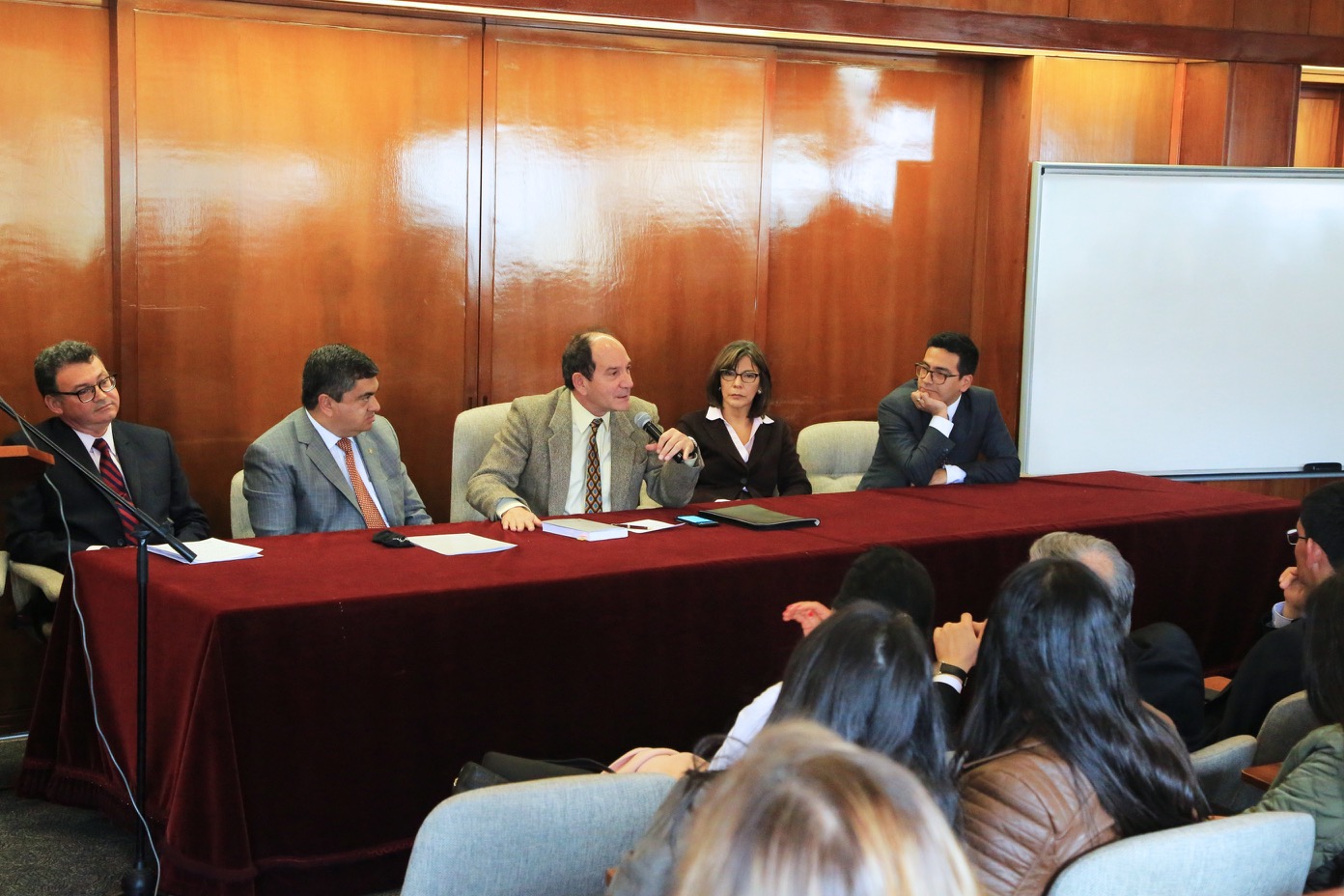 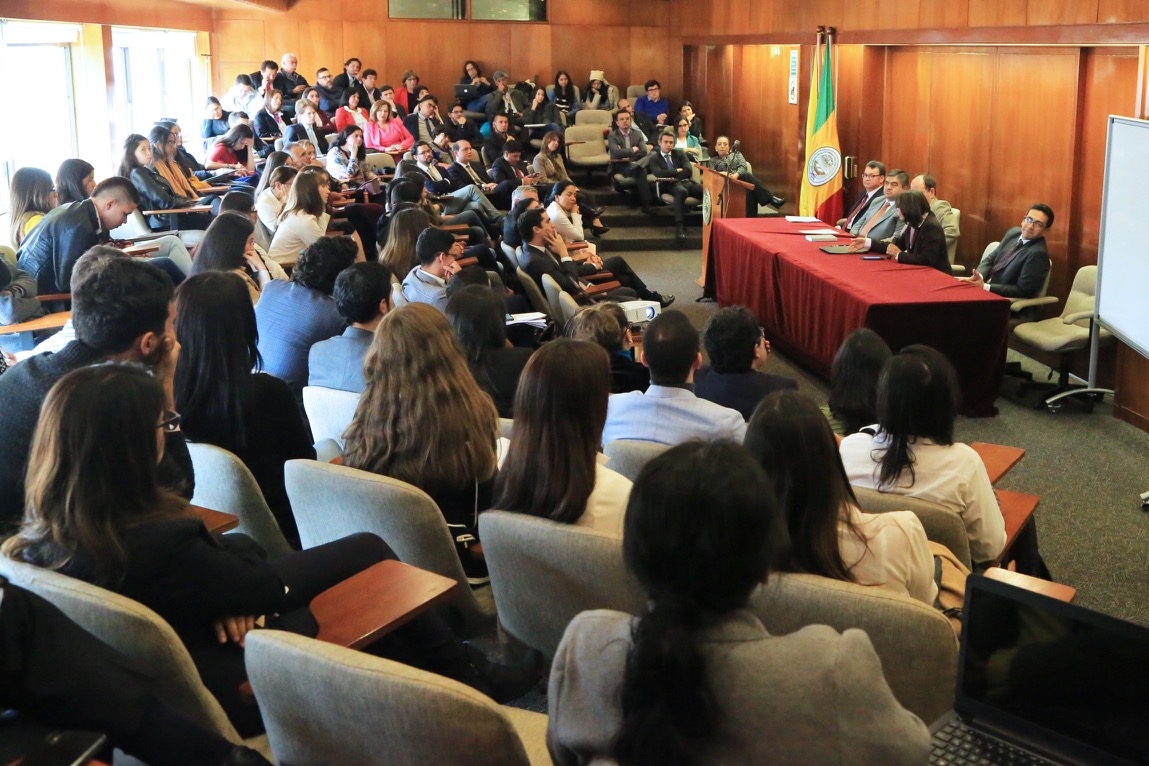 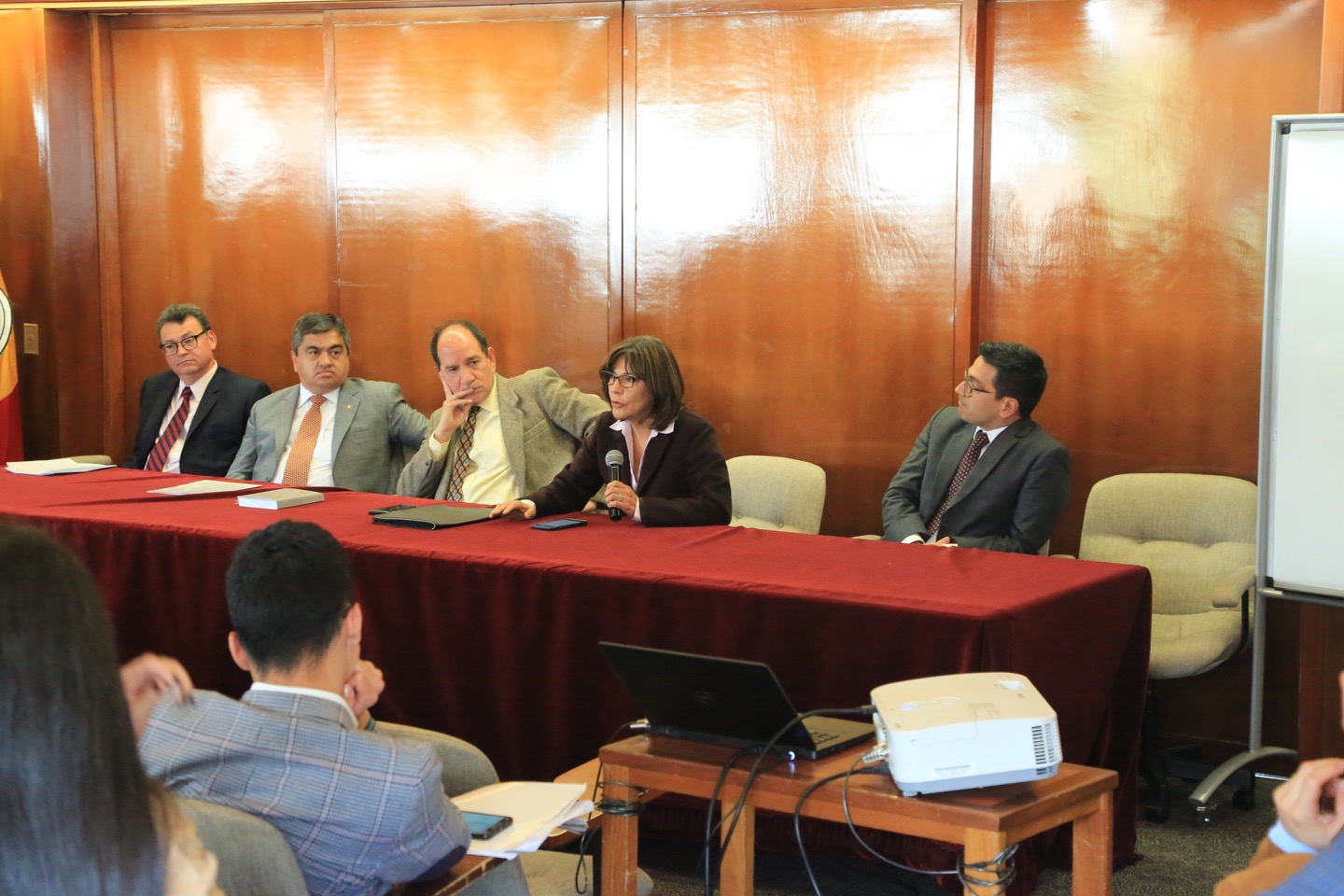 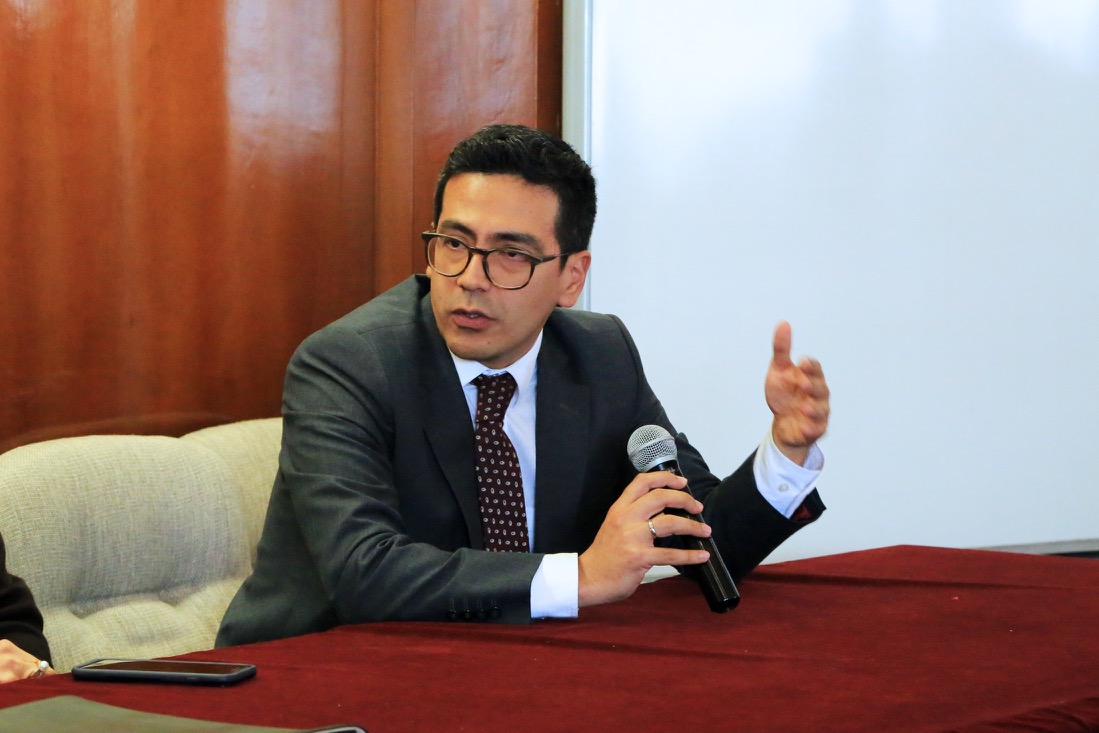 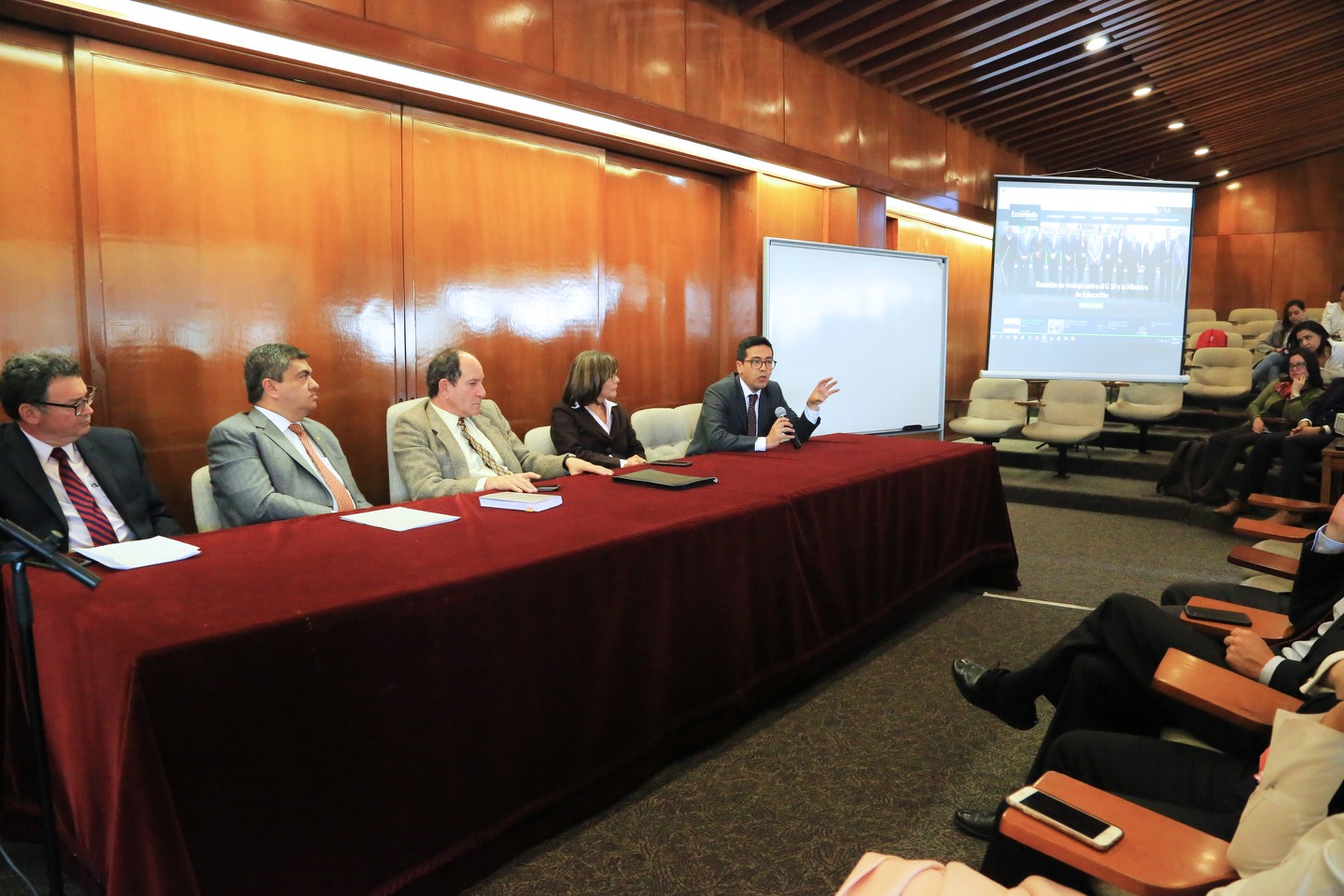 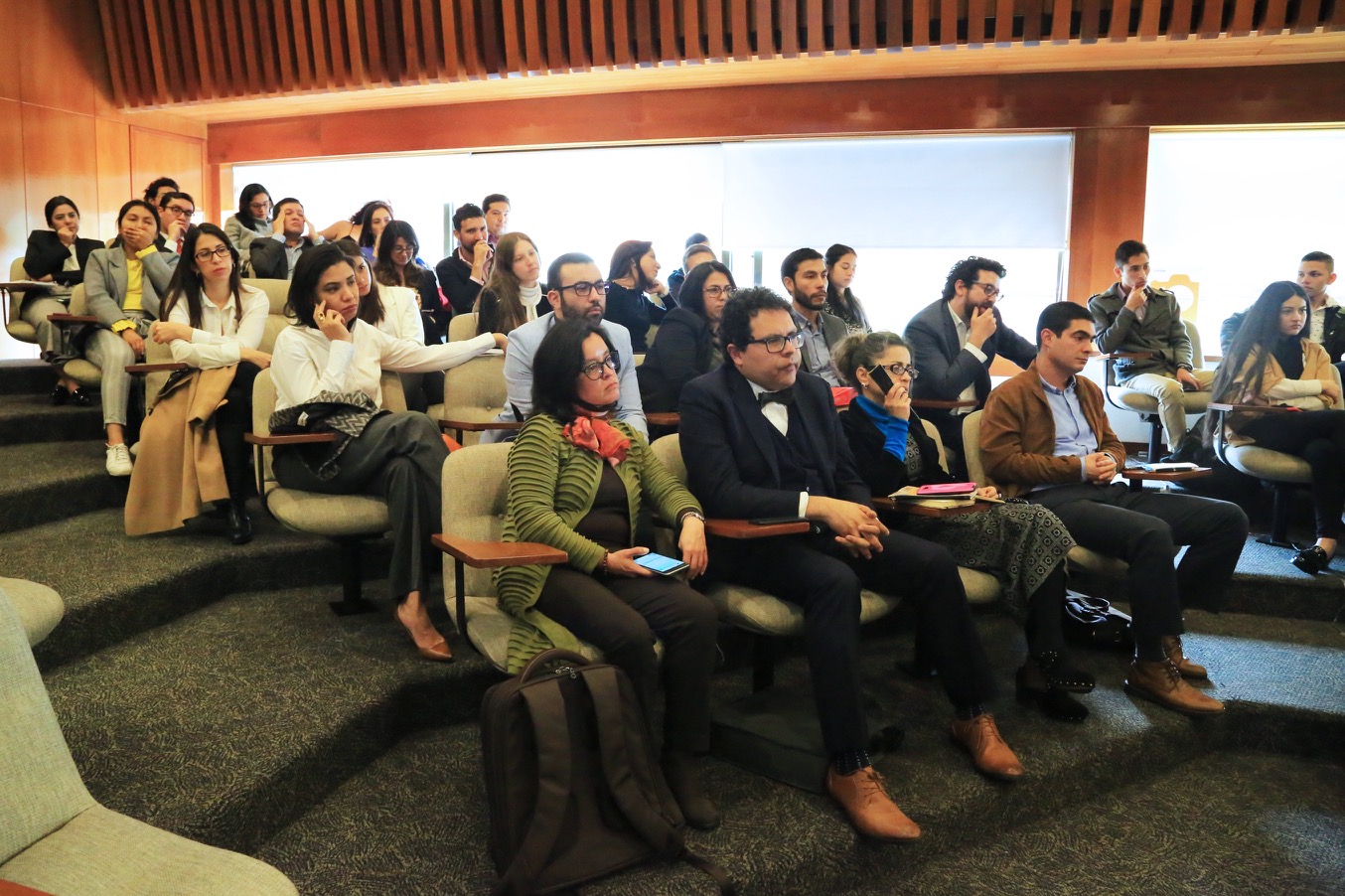 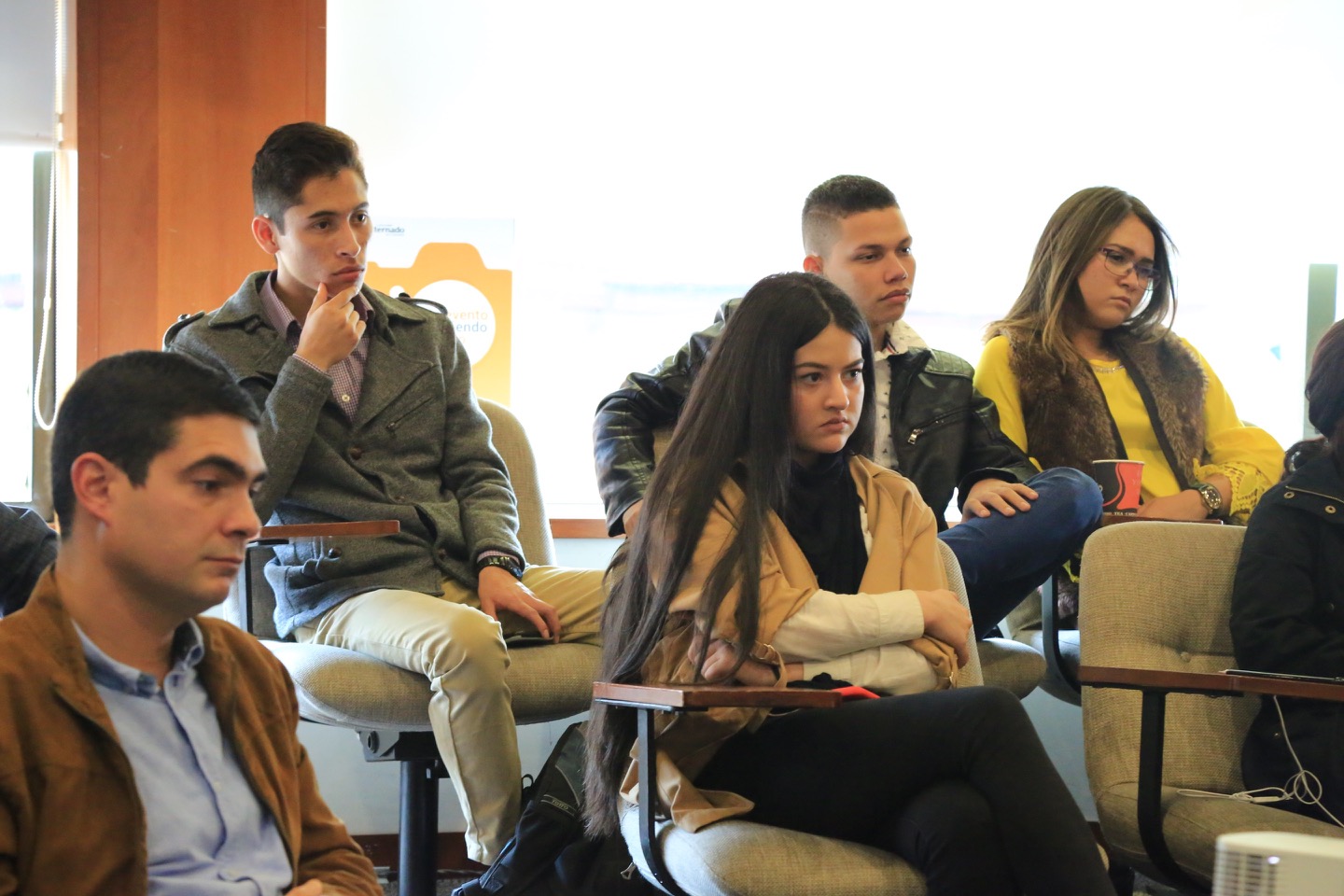 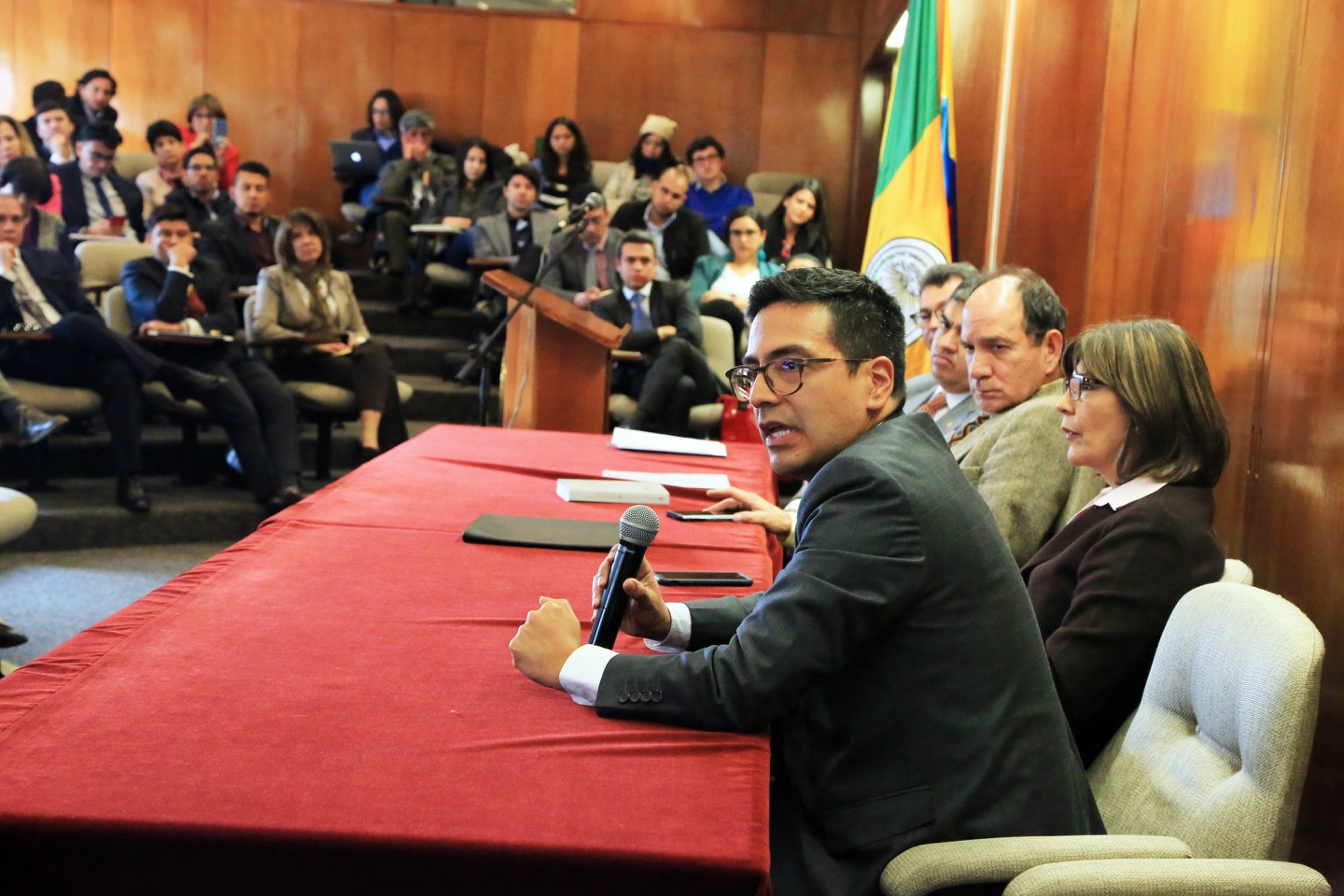 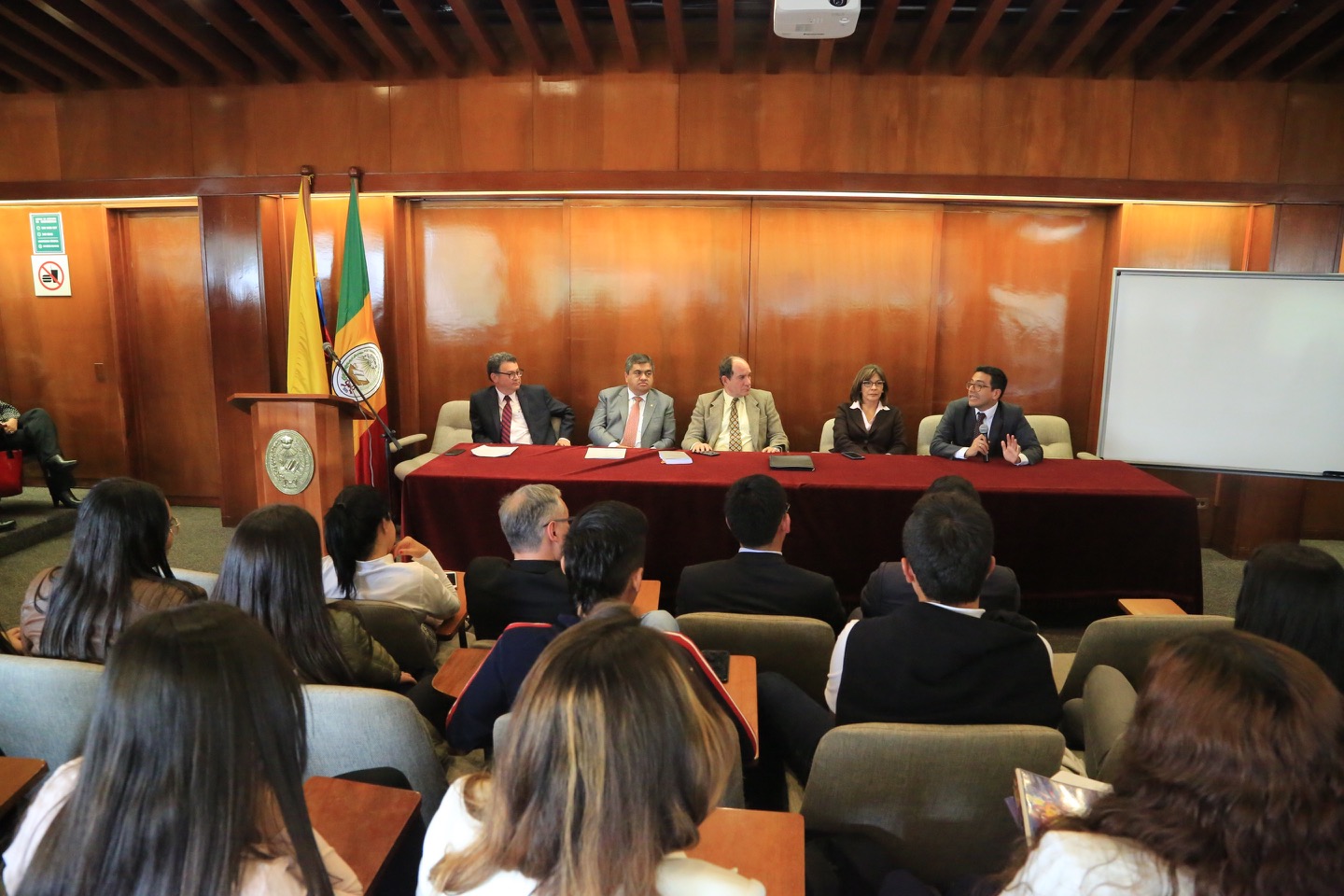 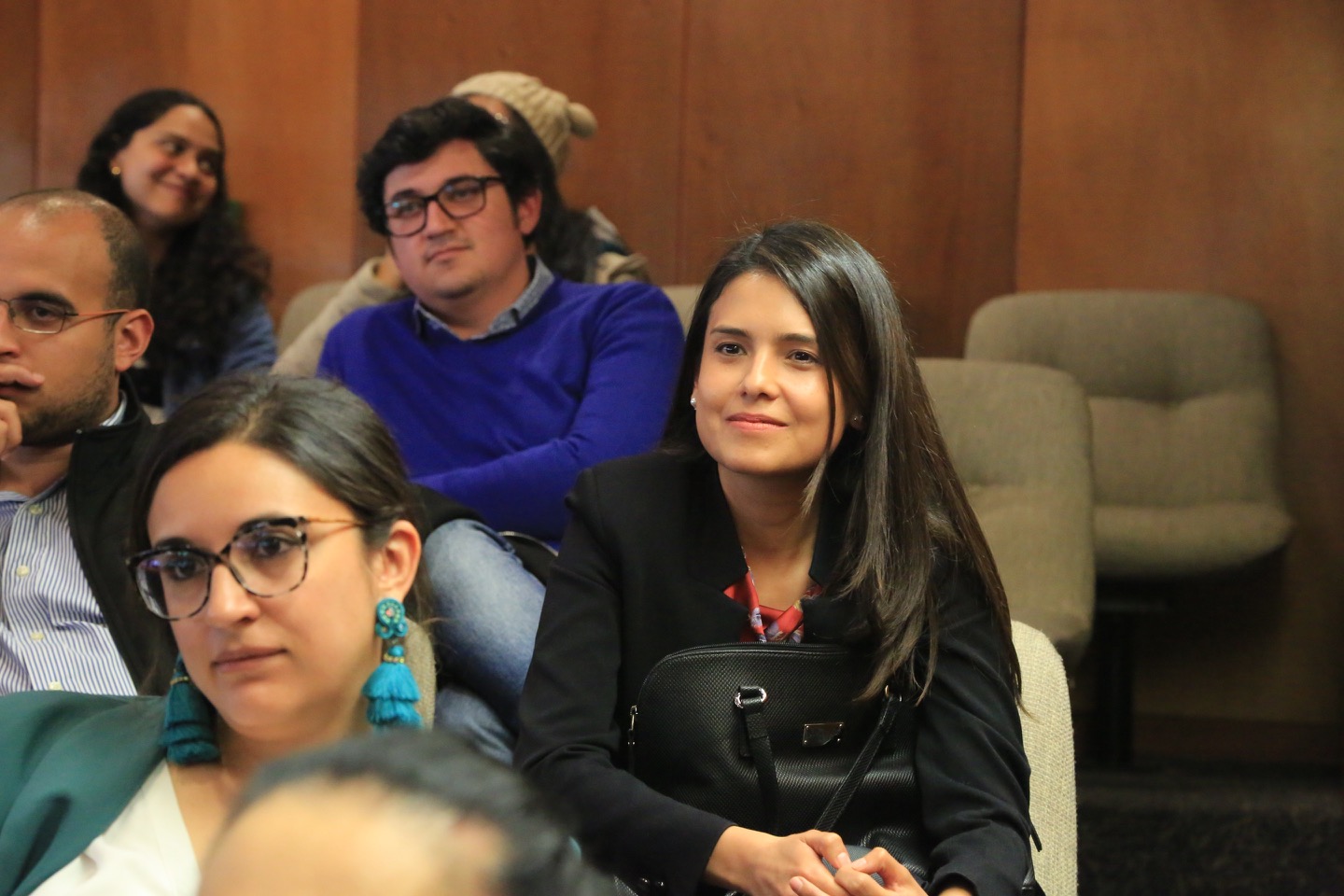 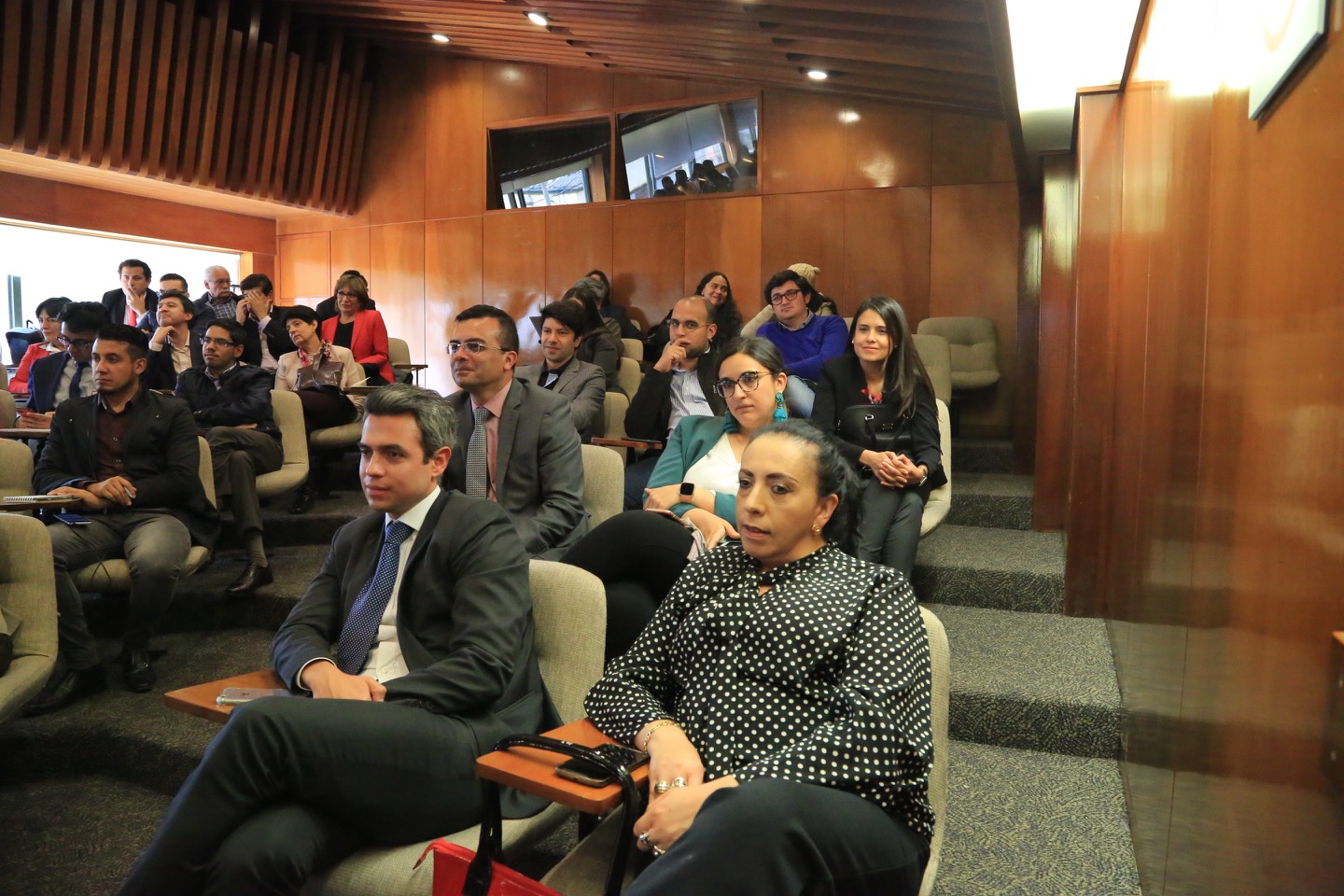 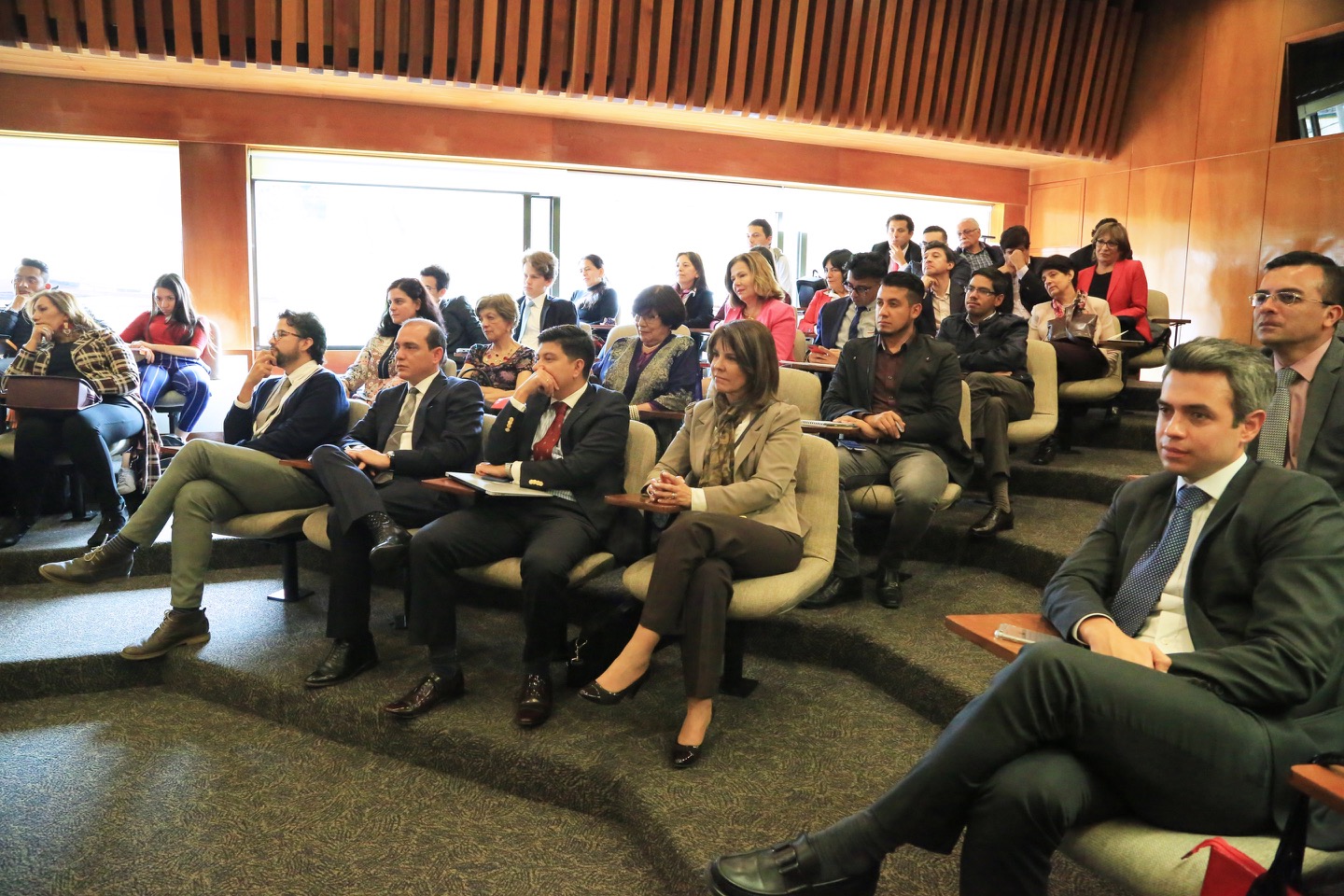 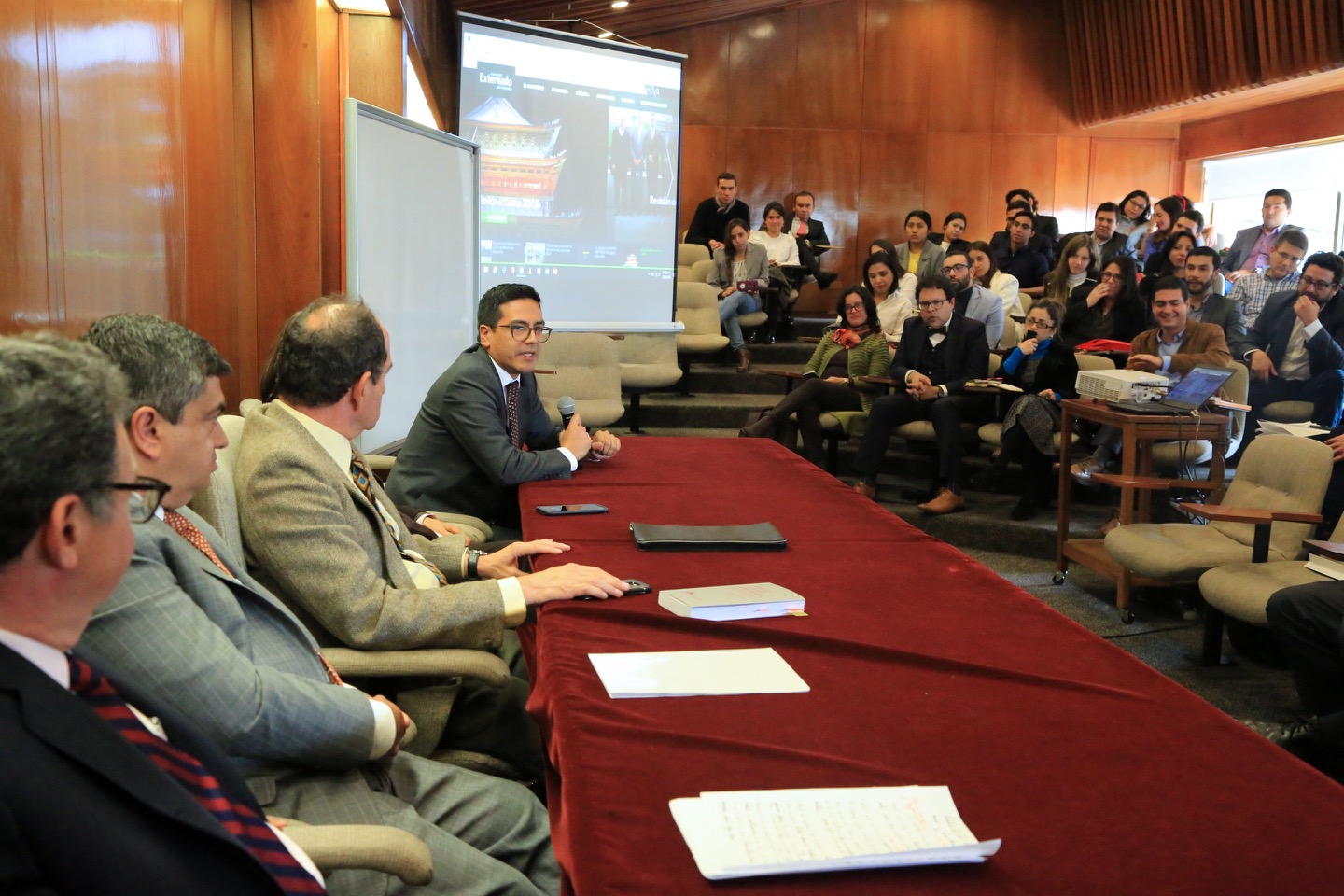 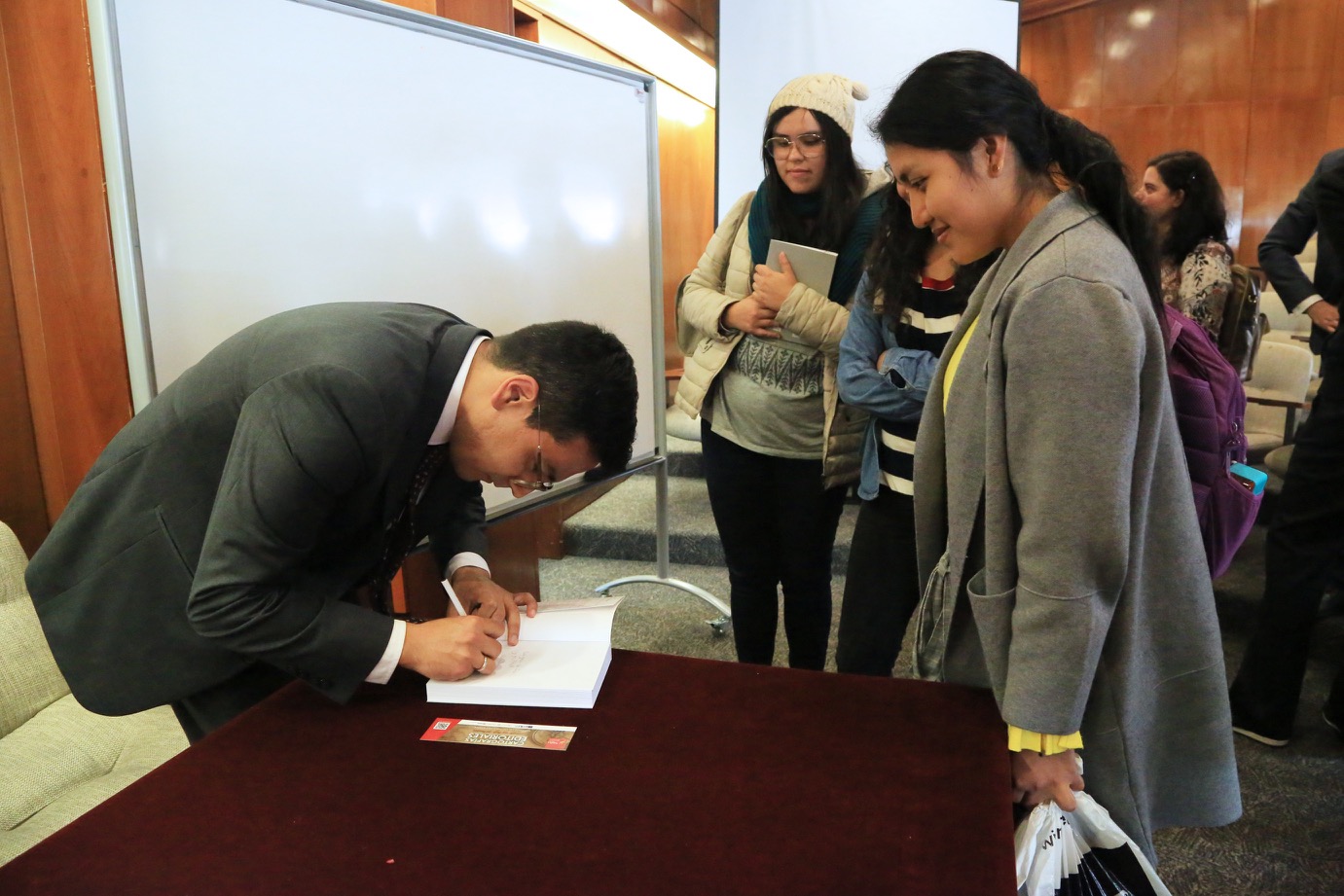 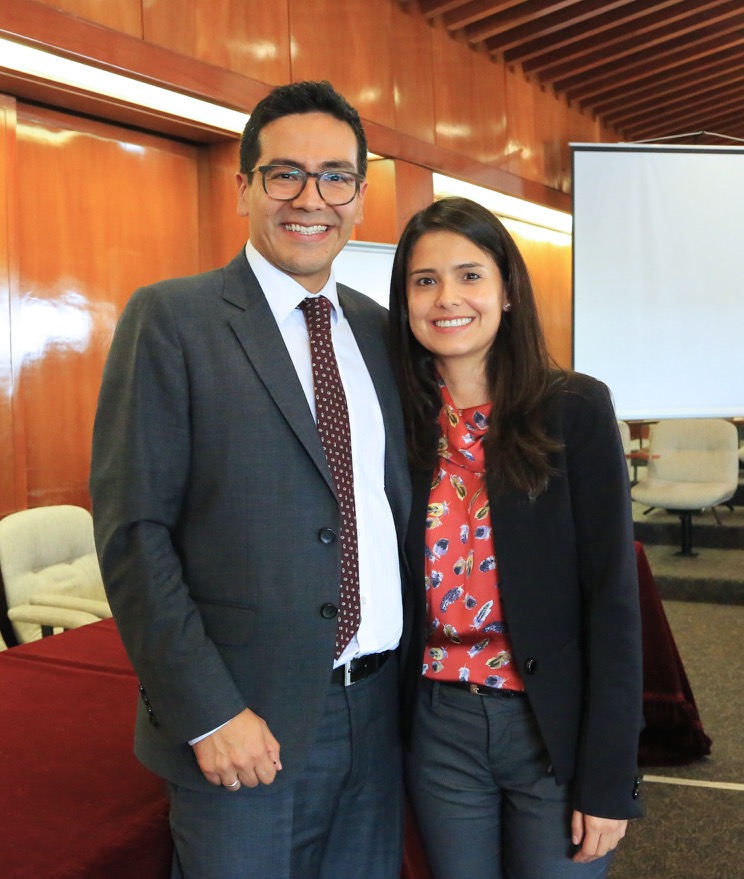