Switzerland, a model of environmental protection

A country with scarce environmental standards, but which are met; enviable levels of recycled material (50 percent of waste); developed environmental culture. Experiences worth knowing in the land of the normative hypertrophy.

At a conference organized by the Environmental Law Department, Dr. Claudia Gafner, consultant in Switzerland, and member of the Externado Environmental Law Research Group, addressed the measures taken by the European country to achieve important environmental development.

The speaker pointed out the large number of standards or environmental decrees existing in Colombia, nearly impossible to count, and questioned if they really help or hinder environmental protection actions.

Following, the consultant and researcher addressed the environmental law effectiveness in Switzerland. First, the percentage of recycled materials corresponds to 50 percent of the total waste generated. Additionally, Swiss people have a strict model for waste separation that eases recycling work. In the same way, they have a wide network of waste collection sites, facilitating the citizens’ task.

Another succes factor in the Switzerland case consists of environmentally educating its citizens from a very early stage; i.e., when children attend nursery school, they come in contact with nature areas. Likewise, there is an efficient control system allowing the State to monitor citizens’ environmental behavior. In Switzerland, citizens are not “loaded” with environmental standards, but their actions are so effective they have managed to position themselves as leaders in the field.

On the other hand, the researcher noted that in Switzerland there are no landfills, i.e., no areas such as the Doña Juana or Mondoñedo landfills. Waste that is not recycled is incinerated.

Other figures presented by the researcher are surprisingly effective. 96 percent of glass, 91 percent of aluminum cans; 83 percent of plastics, and more than 80 percent of paper, are recycled in Switzerland.

In this sense, and despite Colombian Environmental Law being considered exemplary, its application and effectiveness are still lacking. 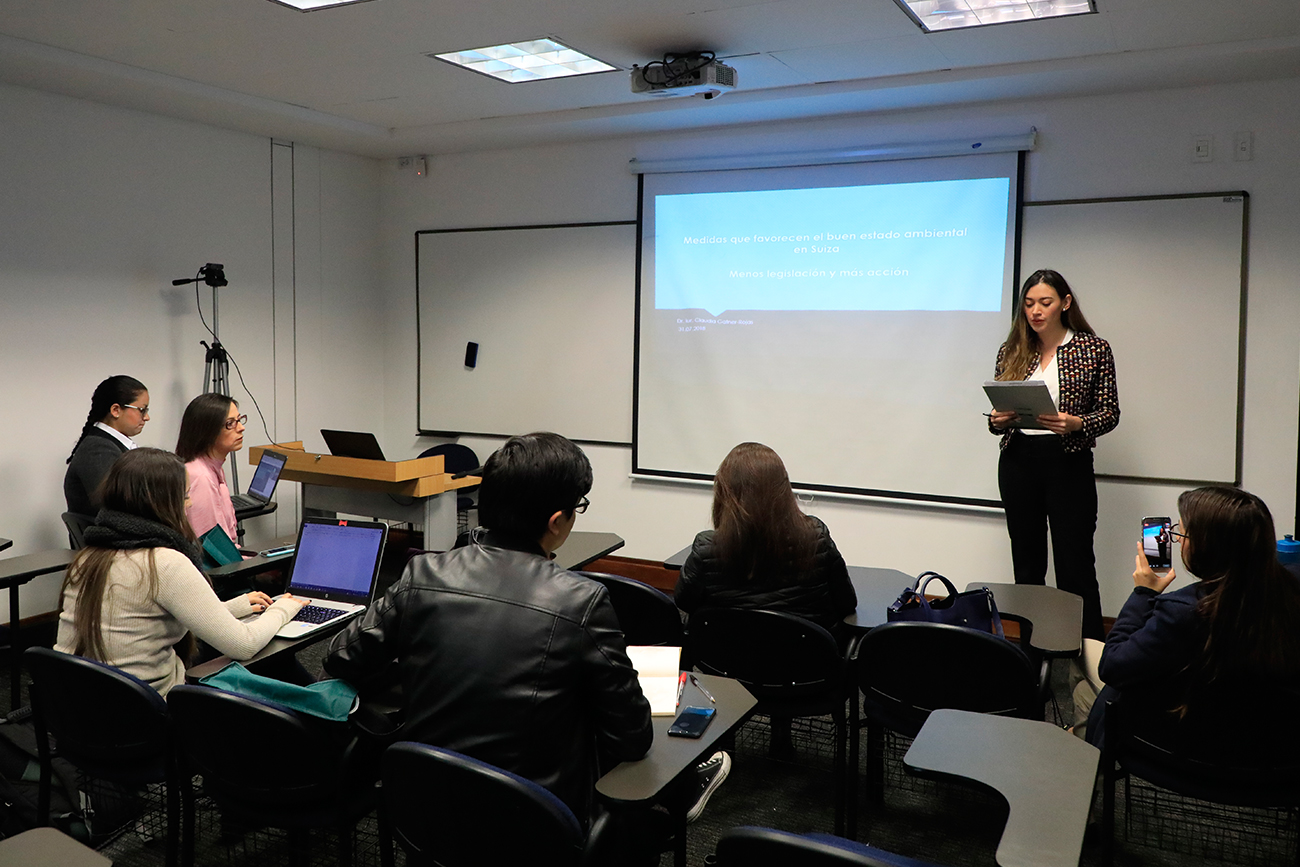 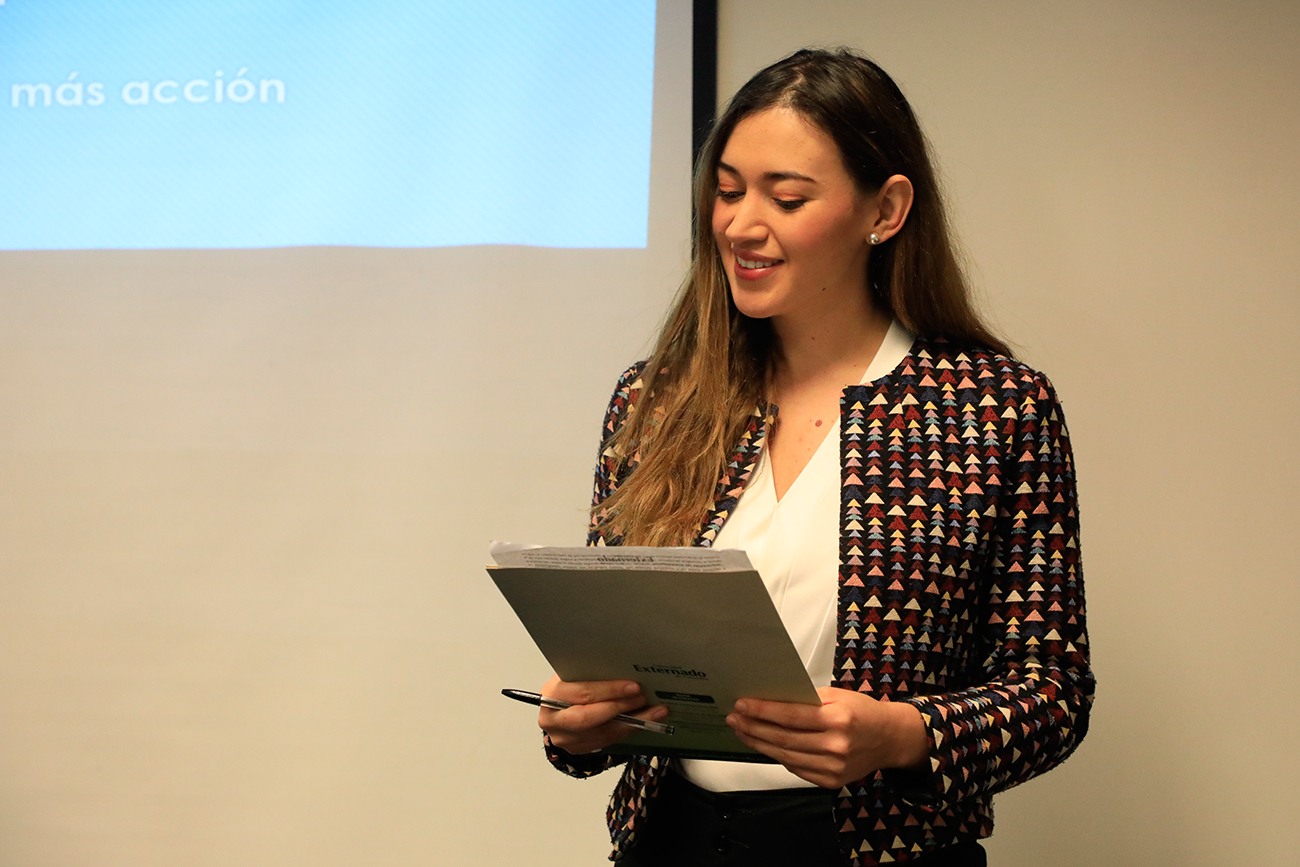 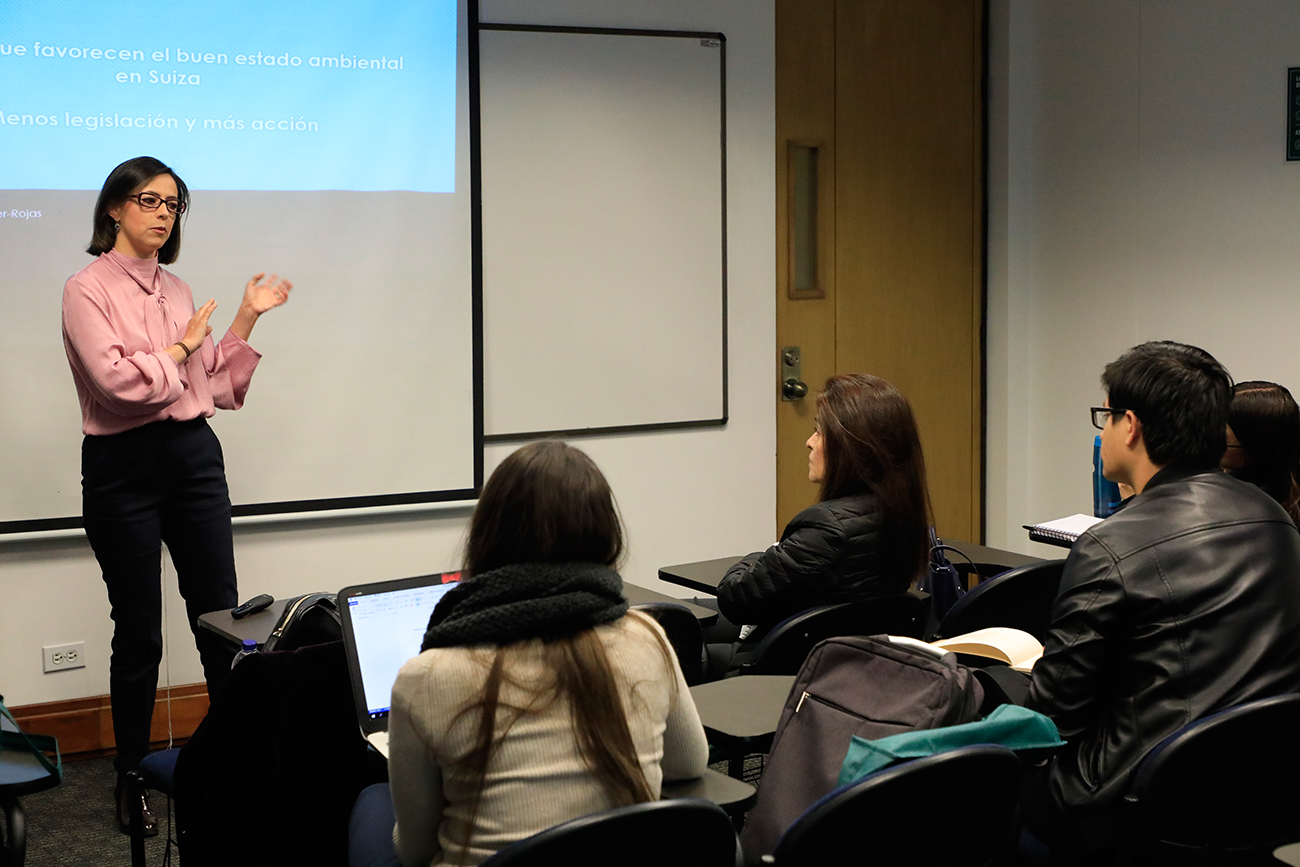 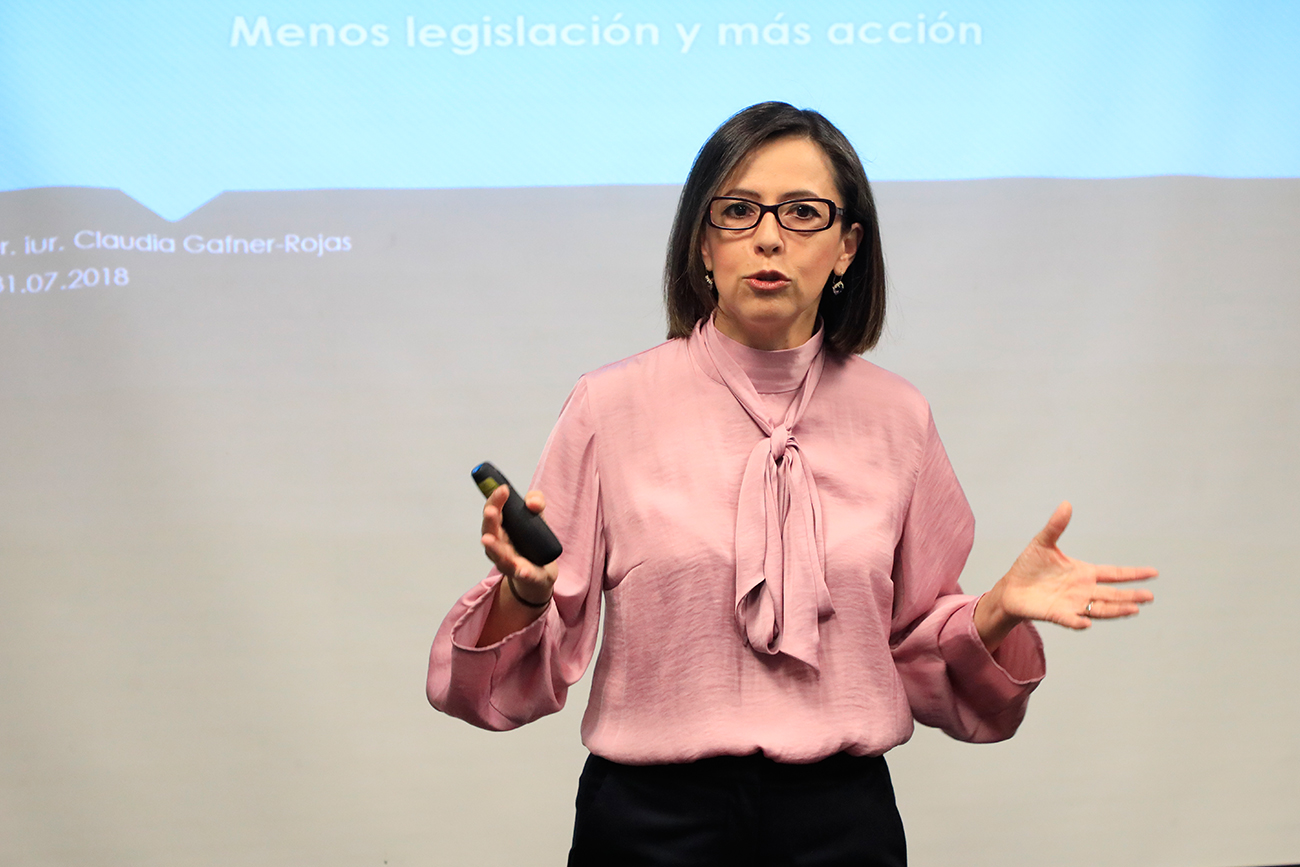 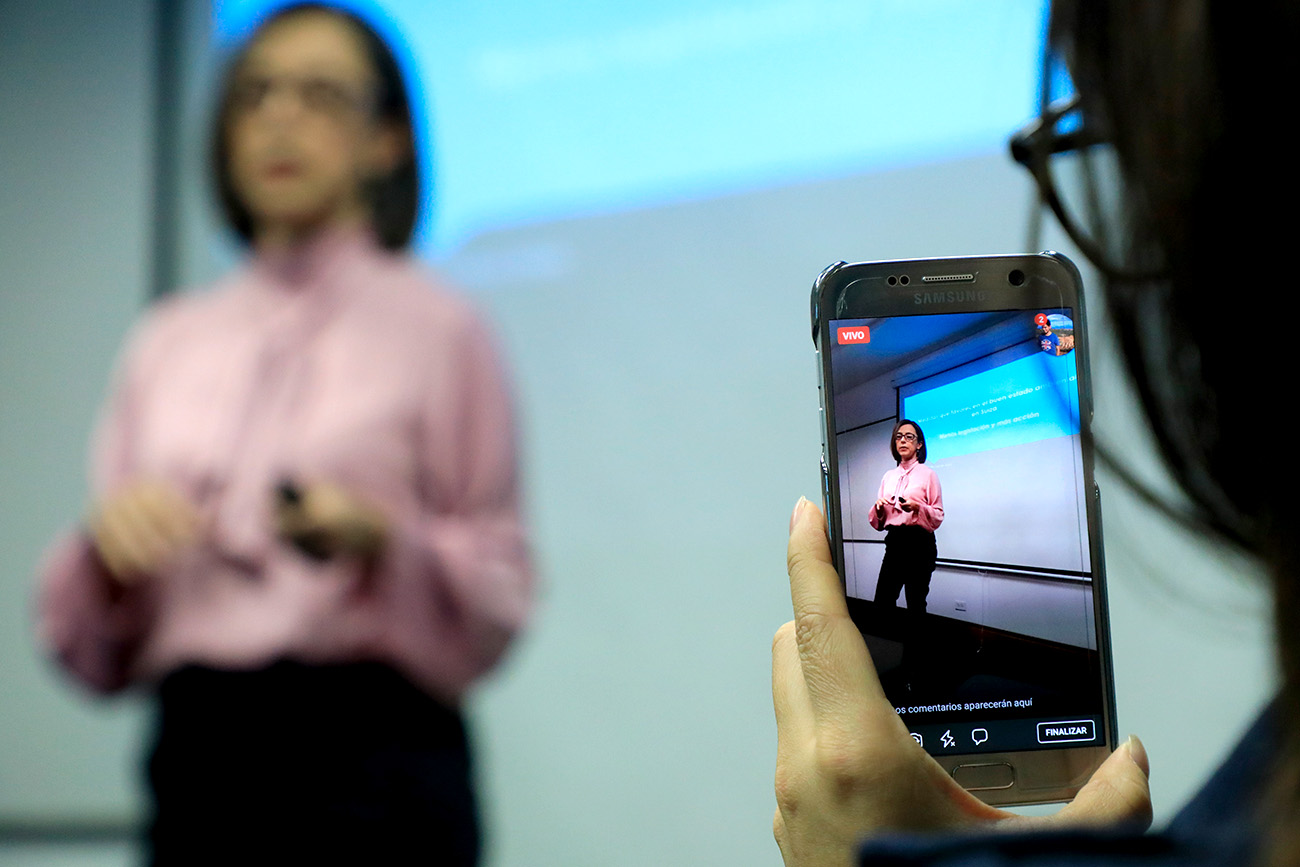 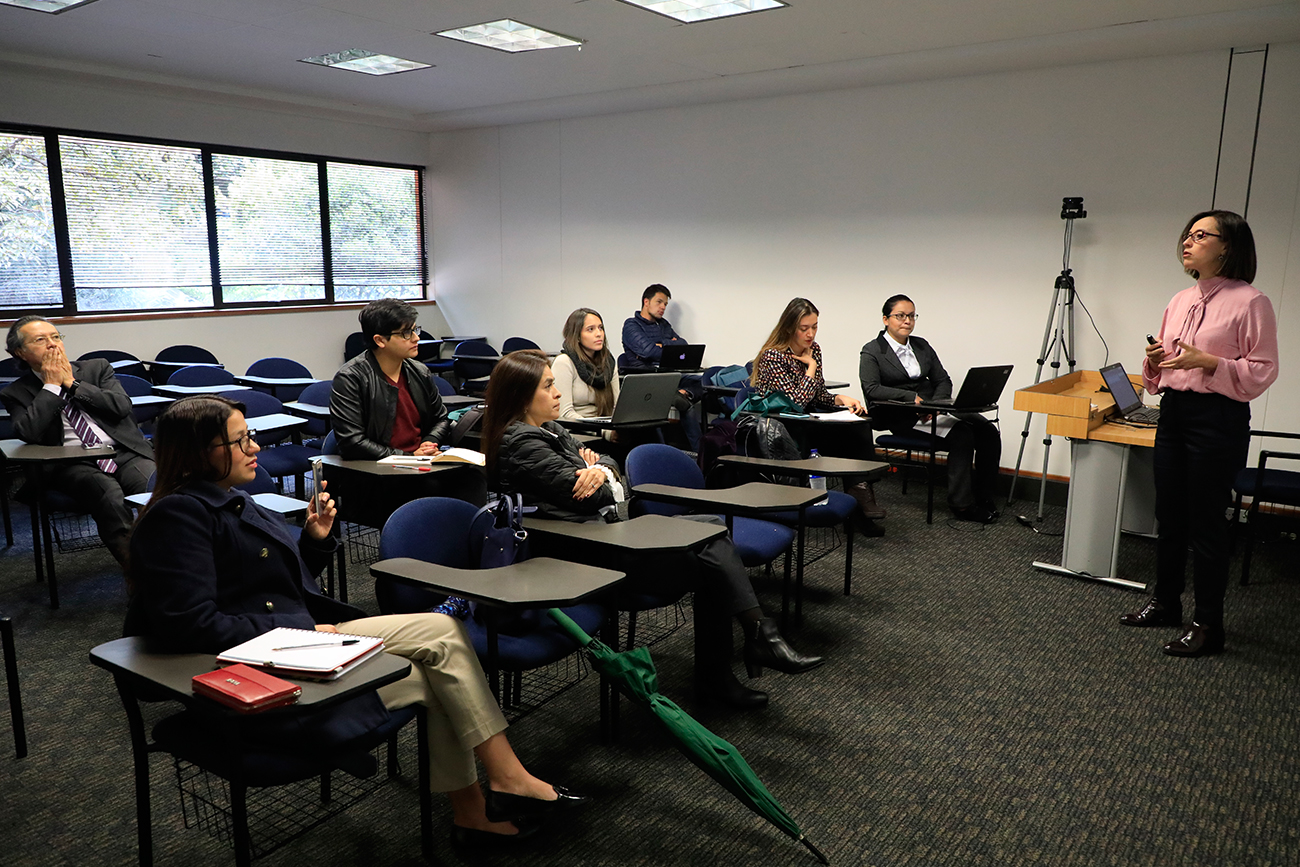 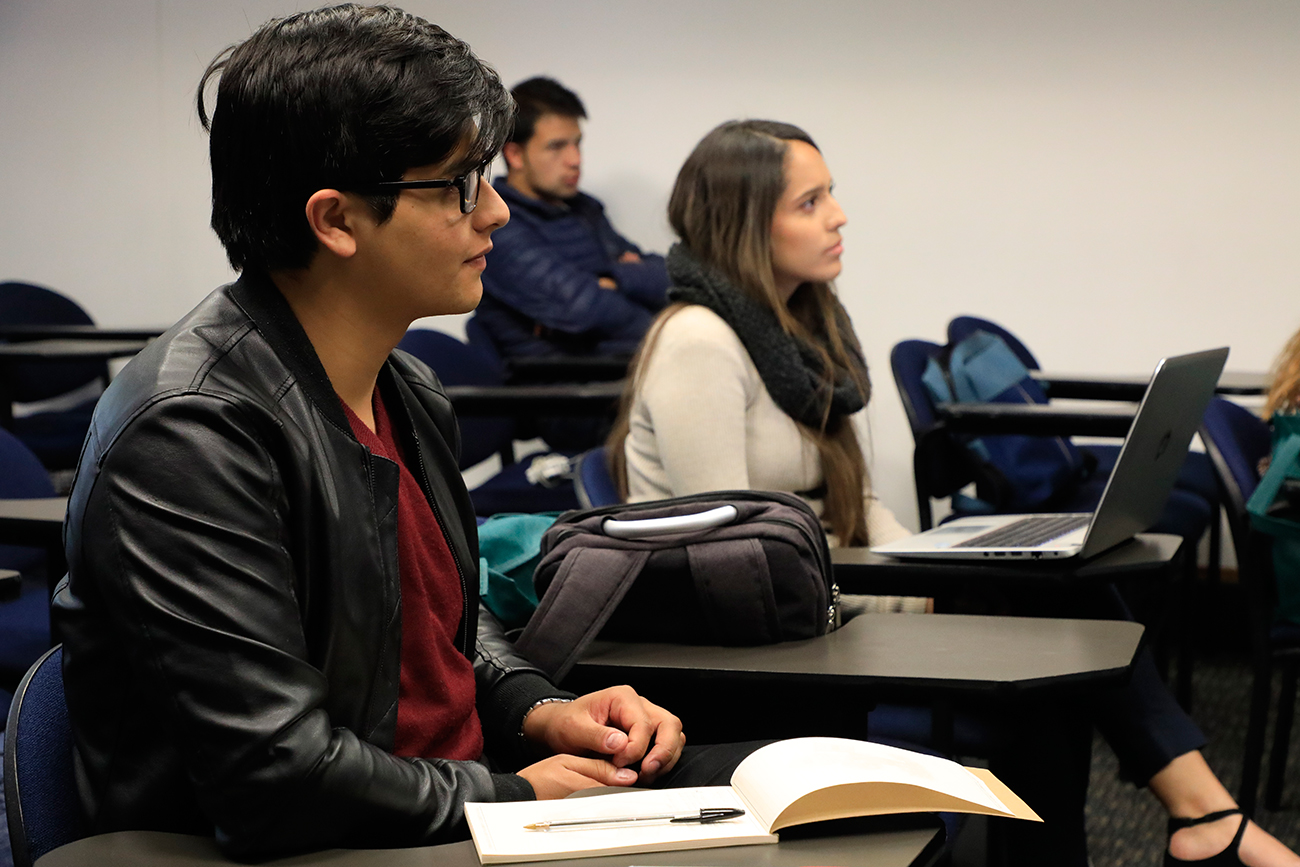 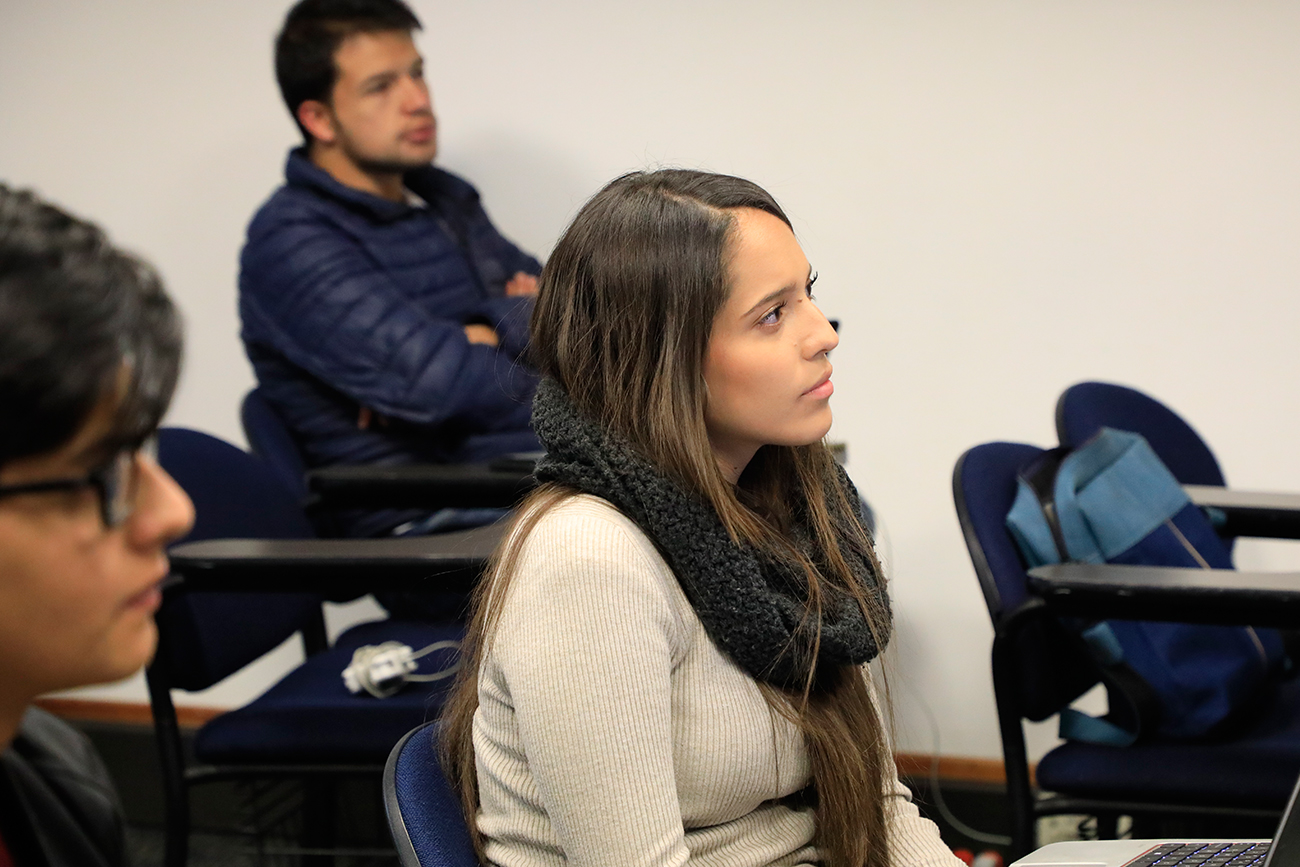 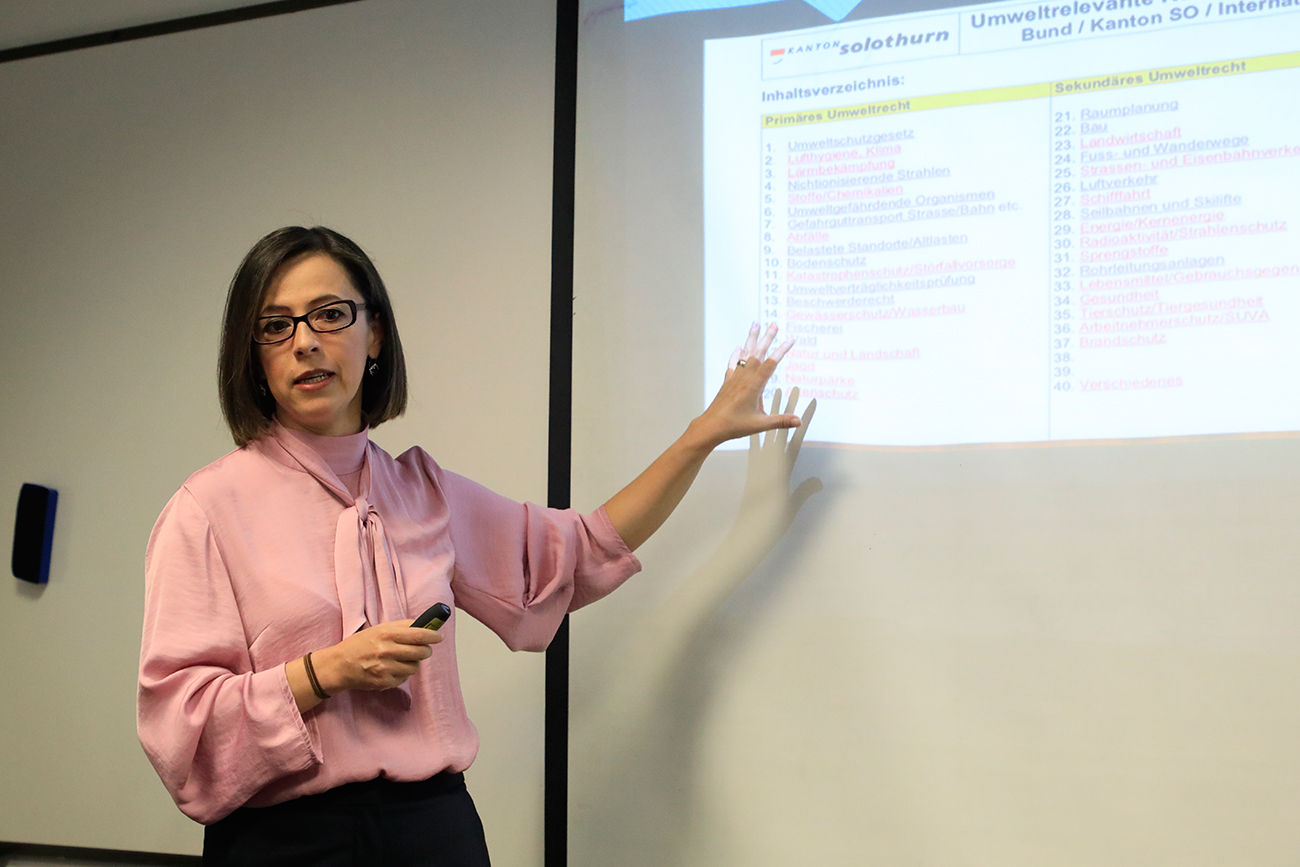