From Farc Weapons to monuments of peace, justice, and reparation

During the Symposium organized by the Externado Cultural Rights Group: Law, Art, and Culture, professors, members of government entities, and art and peace experts, talked about the monuments to be built from smelted FARC weapons.

With the above statement, the High Commissioner for Peace, Rodrigo Rivera, opened the Symposium “Monuments from molten FARC weapons, who, how, where should they be/built/displayed?” The meeting was organized by the Externado Cultural Rights Group: Law, Art, and Culture and the Constitutional Law Department Observatory on the Implementation of the Peace Agreements.

Rivera announced that on September 26, 2017, when the United Nations monitoring of the weapons surrendered by the FARC comes to an end, the disabled weapons will be turned over to the Ministry of Culture and the Unidad Policial para la Edification de la Paz (Unipep) (Police Unit for Peace Building)  will be responsible for their safekeeping.

According to Rivera, the Peace Agreement Follow-up Committee (CSIVI), formed by the Government and the FARC, reached this decision, to advance the construction process of the three monuments, as stipulated in the Havana Peace Agreement.

On June 27, 2017, the insurgent group surrendered their weapons in a ceremony attended by President Juan Manuel Santos and members of the FARC, in Mesetas, Meta. The head of the Mission of the international agency, Jean Arnault, reported that at that time, 7,132 single weapons being warehoused in Bogotá, were delivered, while members of the United Nations deactivated them.

A monument for the victims and the memory

When the final peace agreement between the Government and the FARC was signed in Havana, Cuba, article 3.1.7 stipulated that the weapons surrendered by the guerrilla group would be converted into three monuments, located in Colombia, the United States, and Cuba.

The monuments will be built so Colombia and the world will not forget the 53 years of war the country experienced with this armed group.  Particularly, they will be built to honor, give a new meaning, and create a memory of all the victims left by these years of horror in the country.

The Symposium panelists included Maria Clara Bernal, from the Universidad de los Andes; Navy Lieutenant Juanita Millan; Catalina Bateman, and Néstor Osuna, from the Externado University; Danilo Rojas, Counsellor of State; Uldi Jiménez, Judge, Superior Court of Justice and Peace; and Victoria Sandino, Sub-Commission on Gender and Peace (Farc-Ep). The panelists agreed the construction of these three monuments should be guided, mainly, by the goal of creating a collective, individual, and historical memory of the meaning of the end of the conflict with the FARC.

“The monuments must be participatory, reflecting the voices of victims and citizens; we all lived the conflict from different perspectives, and this must be reflected in the memorials,” said David Ramos, Coordinator of the Universidad Pedagógica Art and Memory Research Group.

For her part, Victoria Sandino, Member of the Sub-Commission on Gender and Peace (Farc-Ep), stated these monuments are a fundamental part of the peace process, as they not only contribute to the victims’ memory, reparation, and recognition, but also contribute to reconciliation. “We need to make them participatory, in consensus with the people. Today, the weapons we carried for so many years, can build recognition, truth, and justice for the victims of so many years of conflict,” she added.

For the Symposium guests, the monument should also generate reflection and should lead Colombians and foreigners to think critically about the facts leading to the construction of these pieces.

At the end of the meeting, a document was drafted containing the proposals offered by the panelists.  The document will be presented to the High Commissioner for Peace, to be analyzed and discussed by the members of the national Government and the FARC and thus, reach a final agreement, this time, on the construction, location, and significance of each monument.

Among the proposals were:

Also, all the speakers stressed the supreme importance that these monuments do not seek to commemorate this history of war but to allow constant reflection on the 53 years of armed conflict in Colombia. They requested to stress the desire to question, and that the pieces become a permanent act of symbolic reparation and the great symbol of the Peace Agreement. 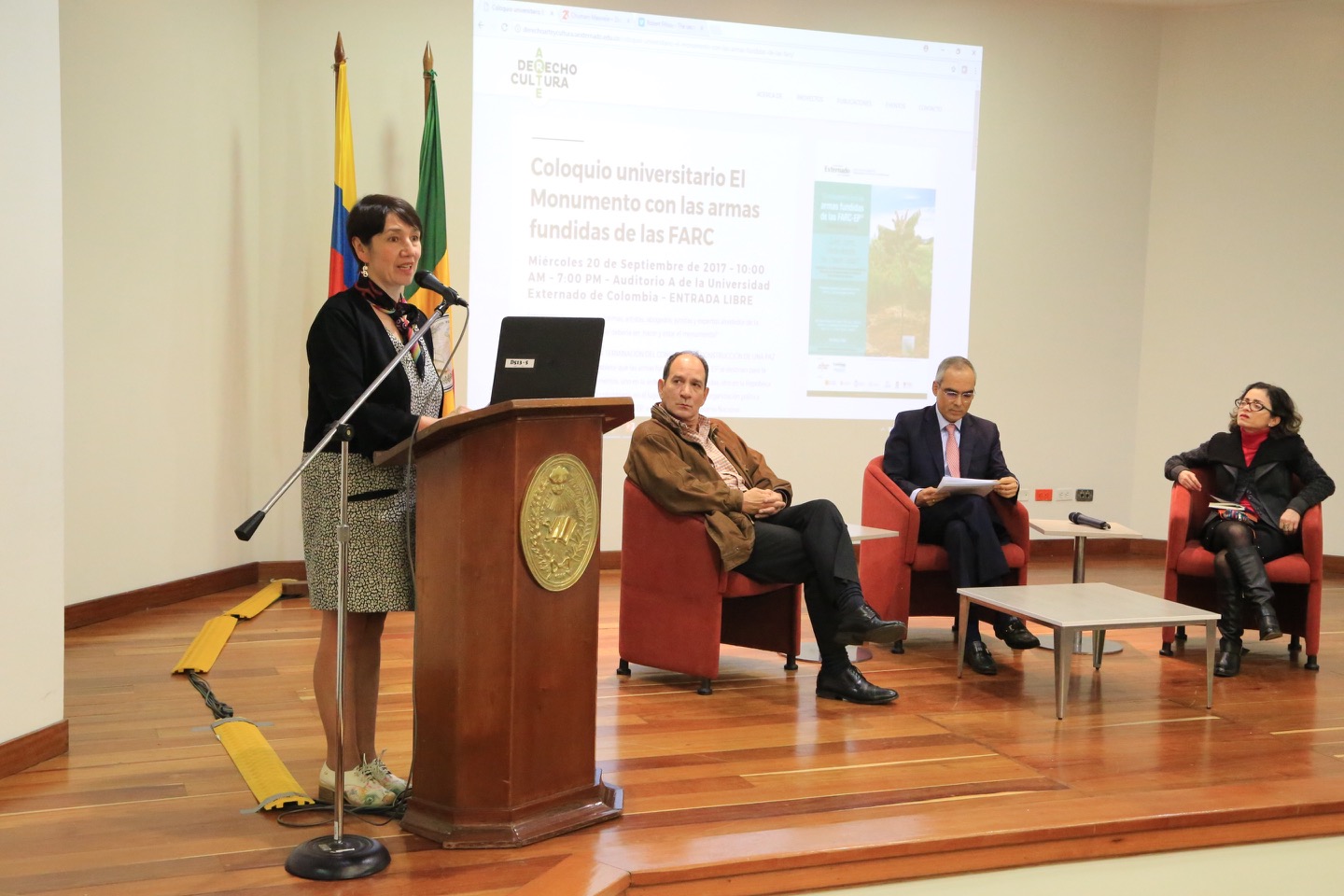 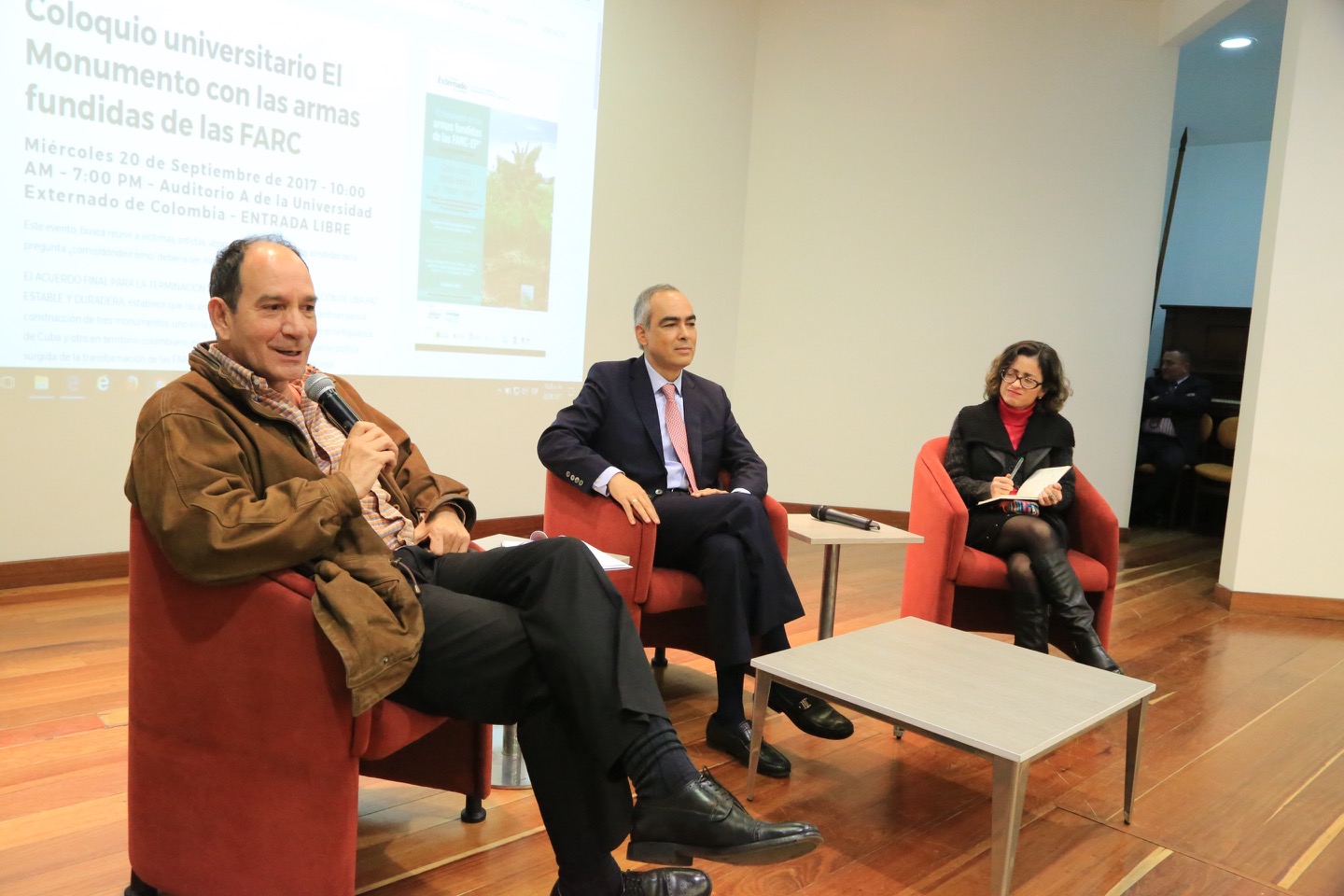 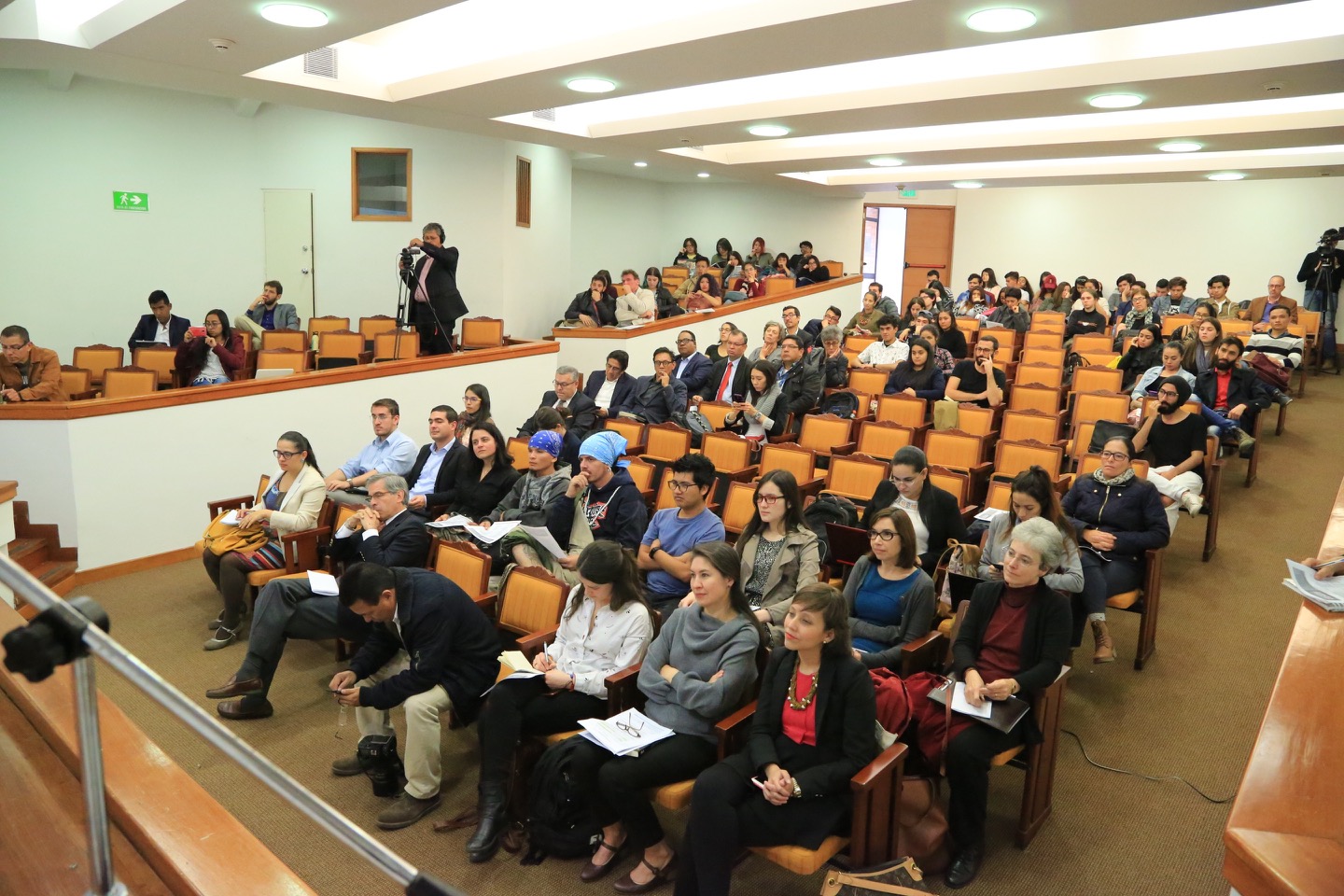 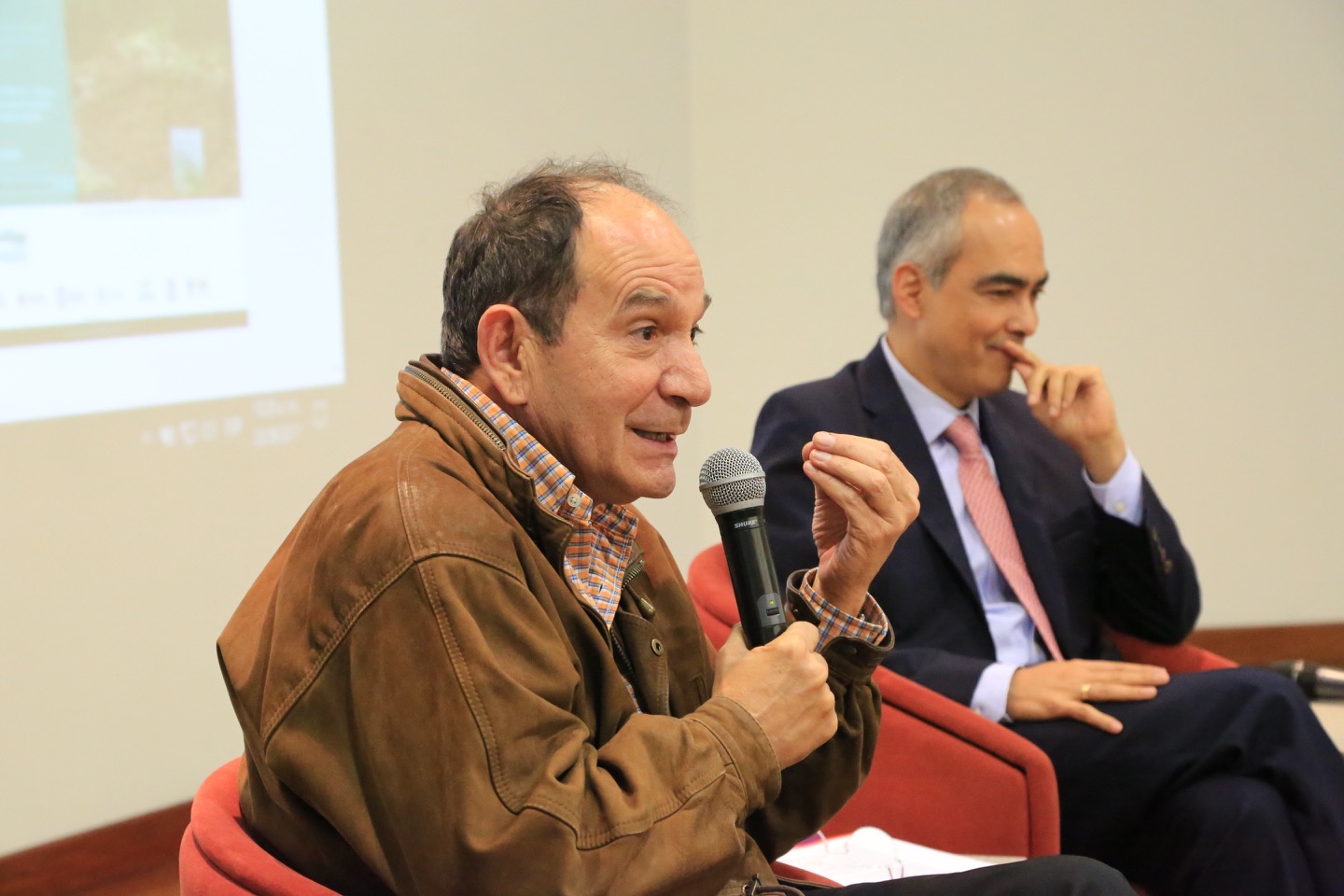 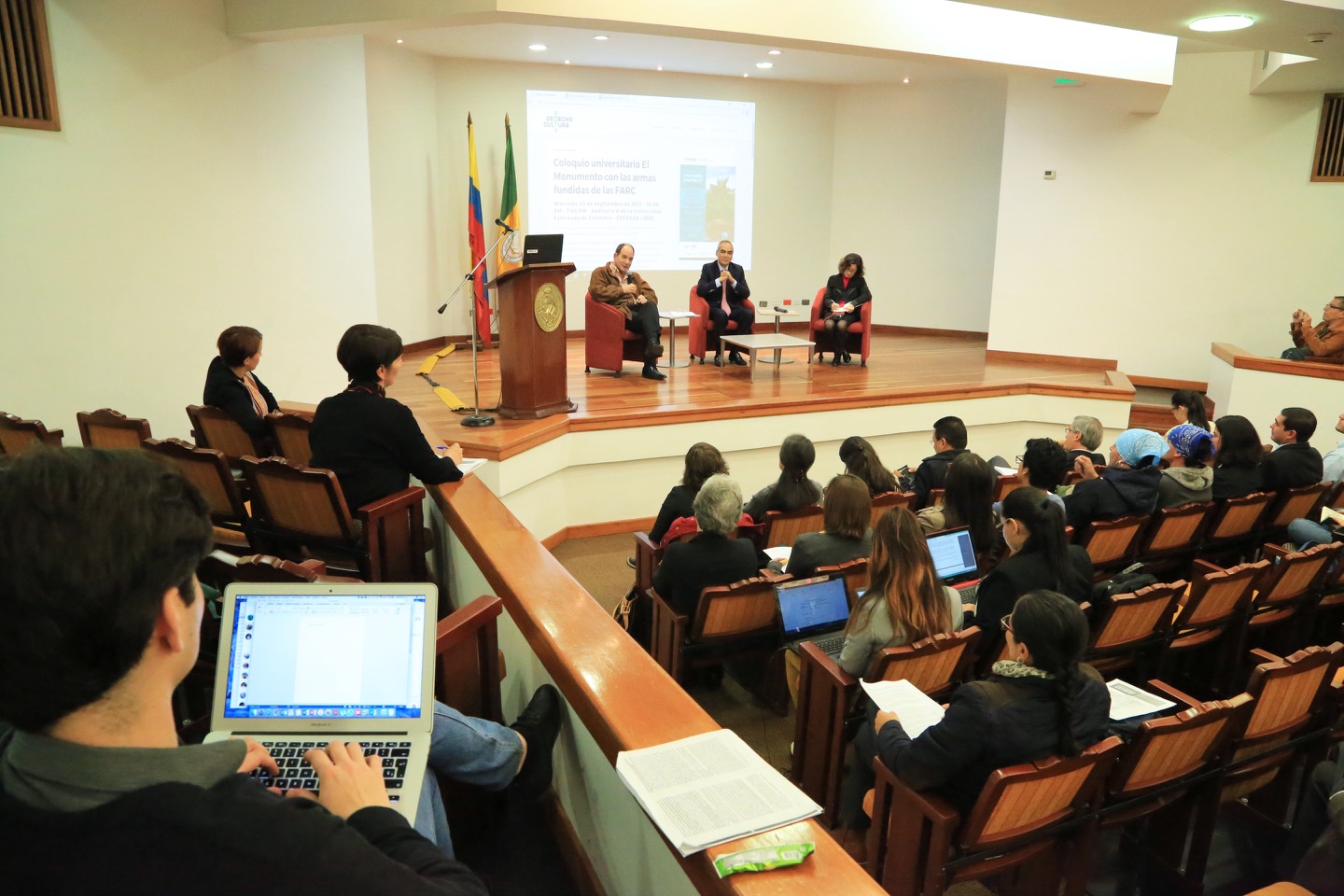 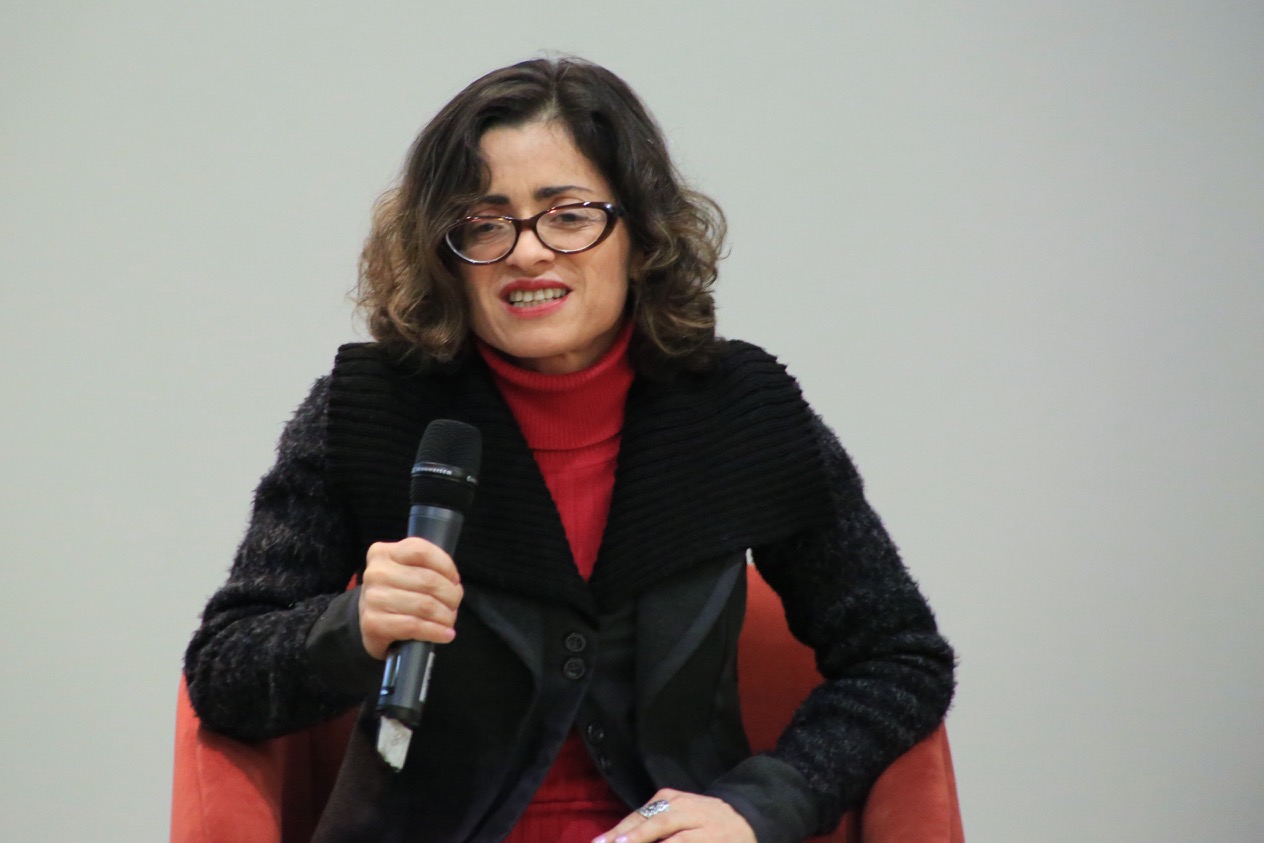 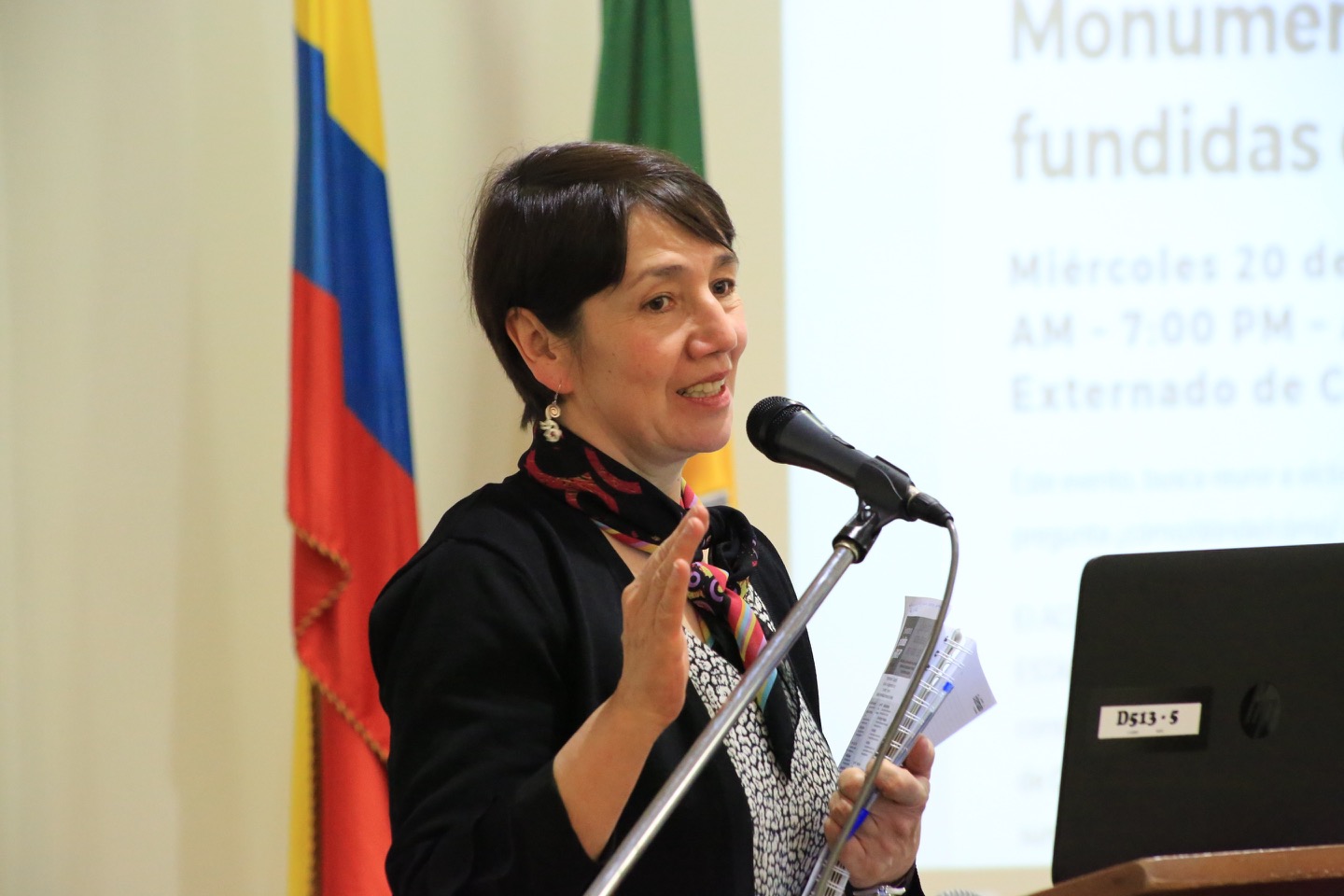 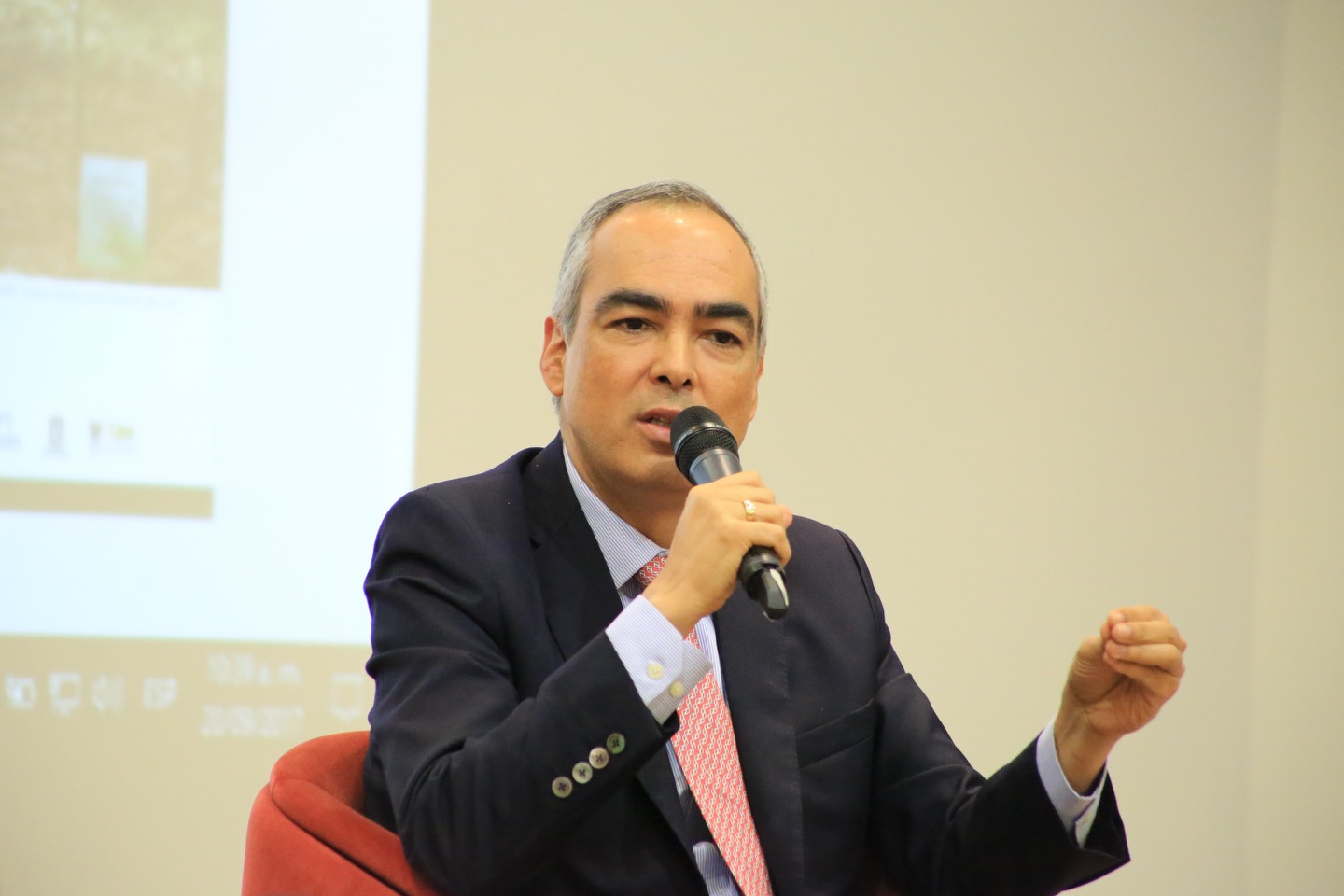 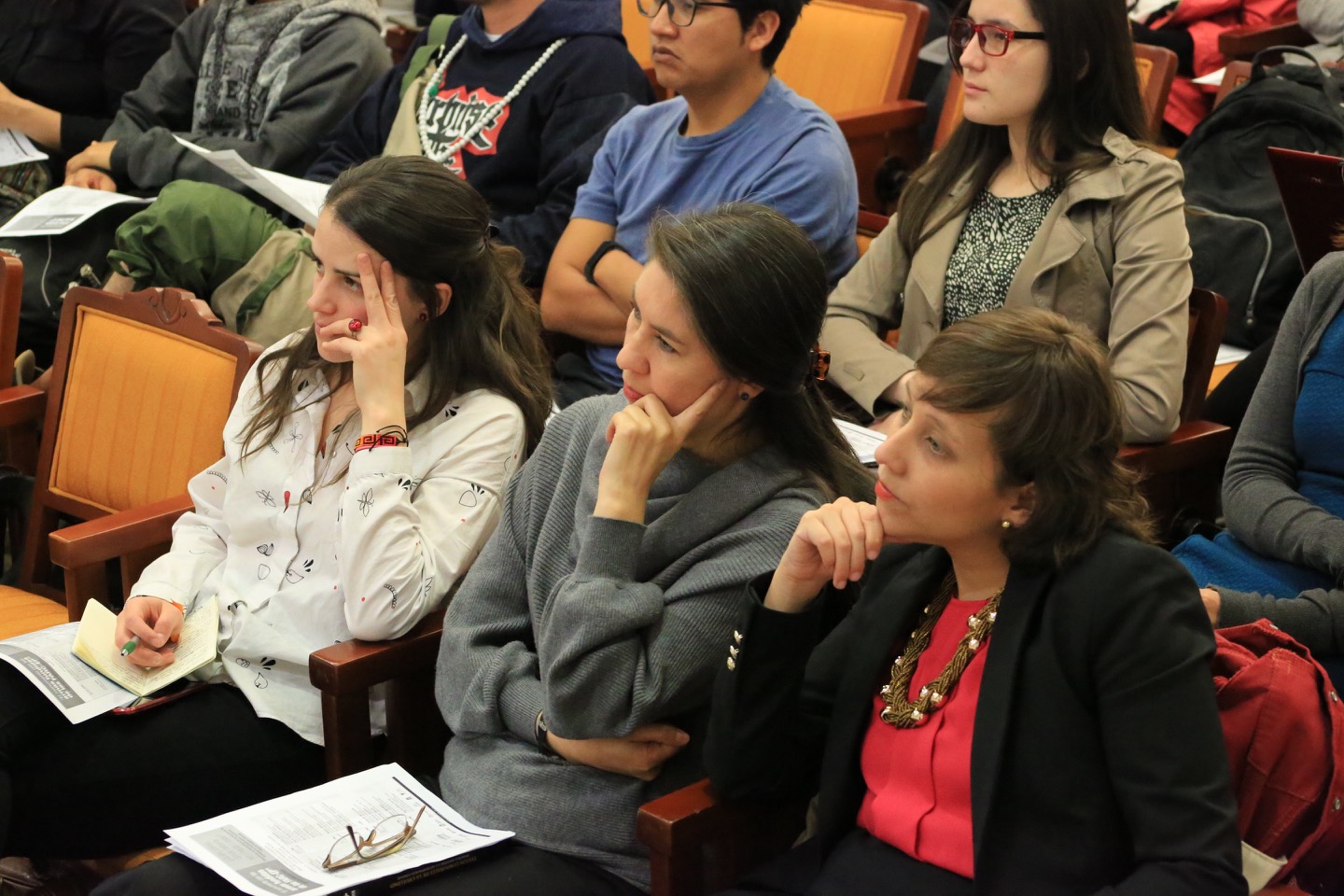 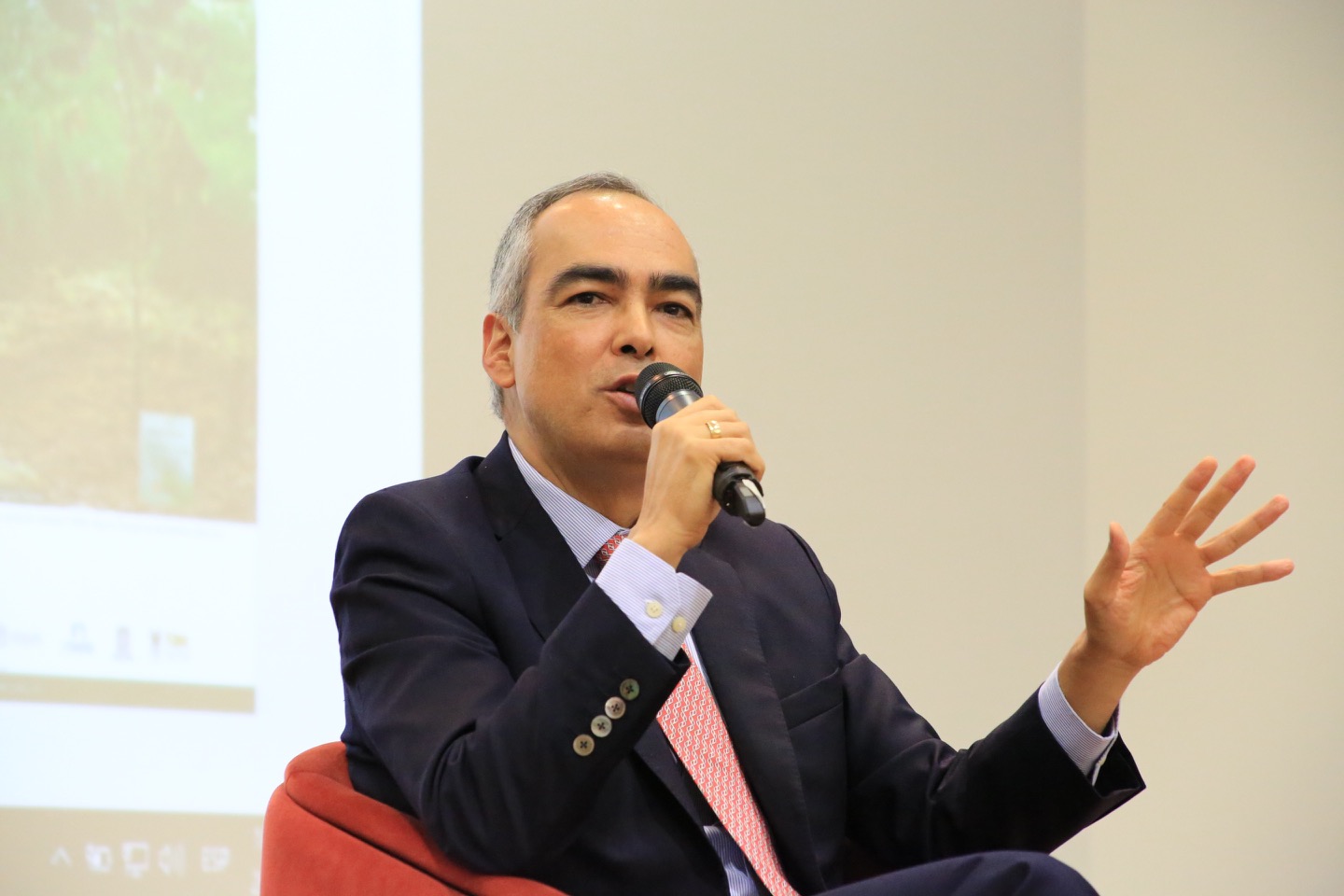 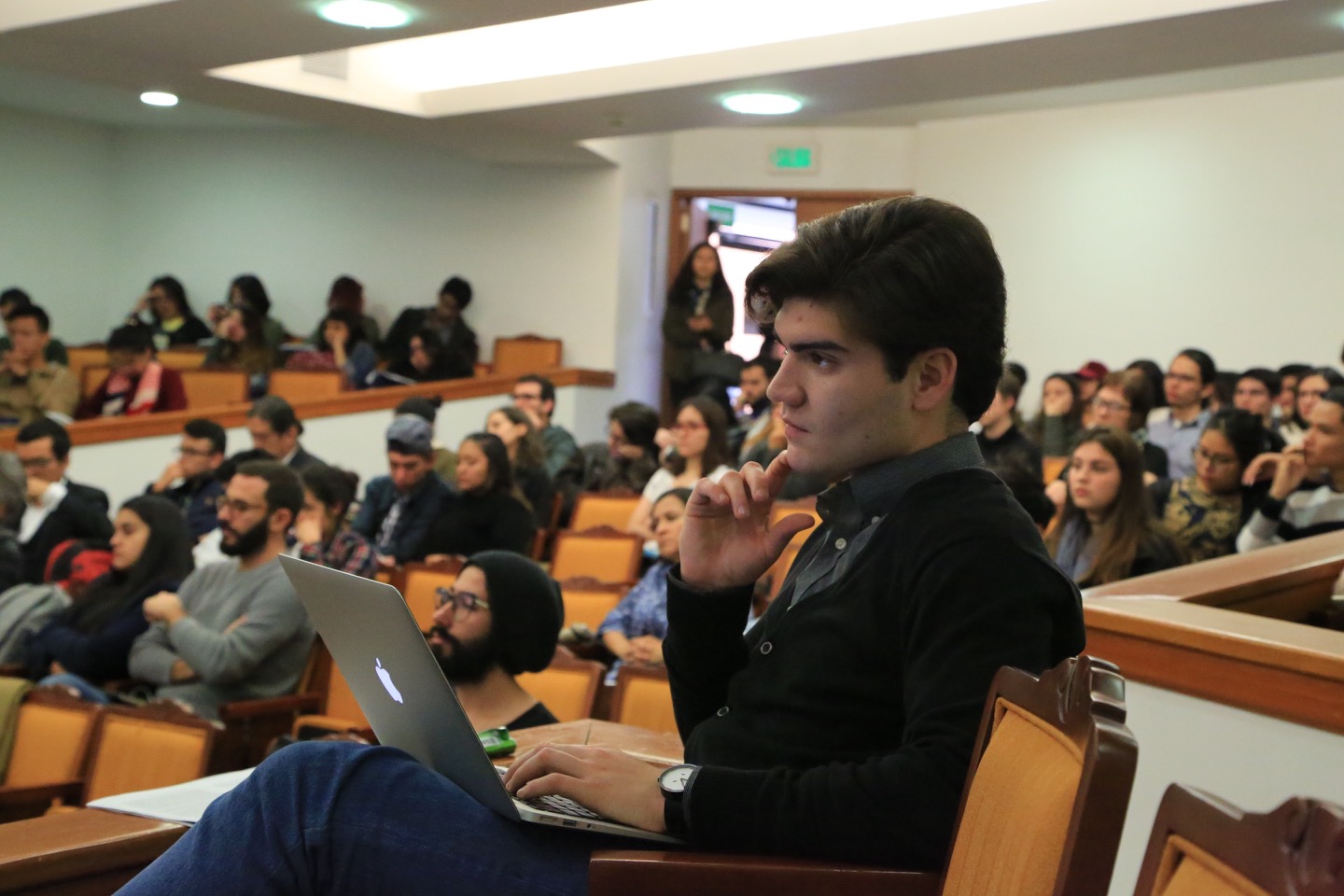 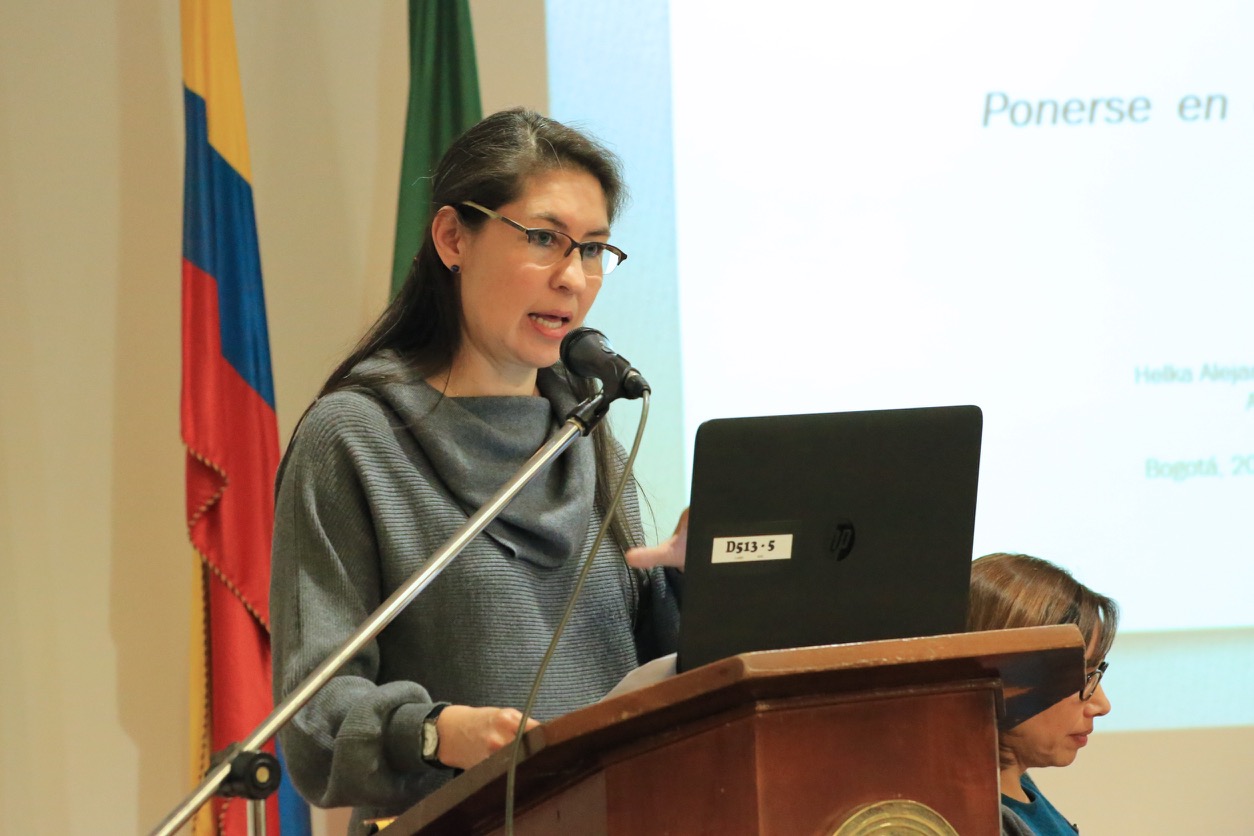 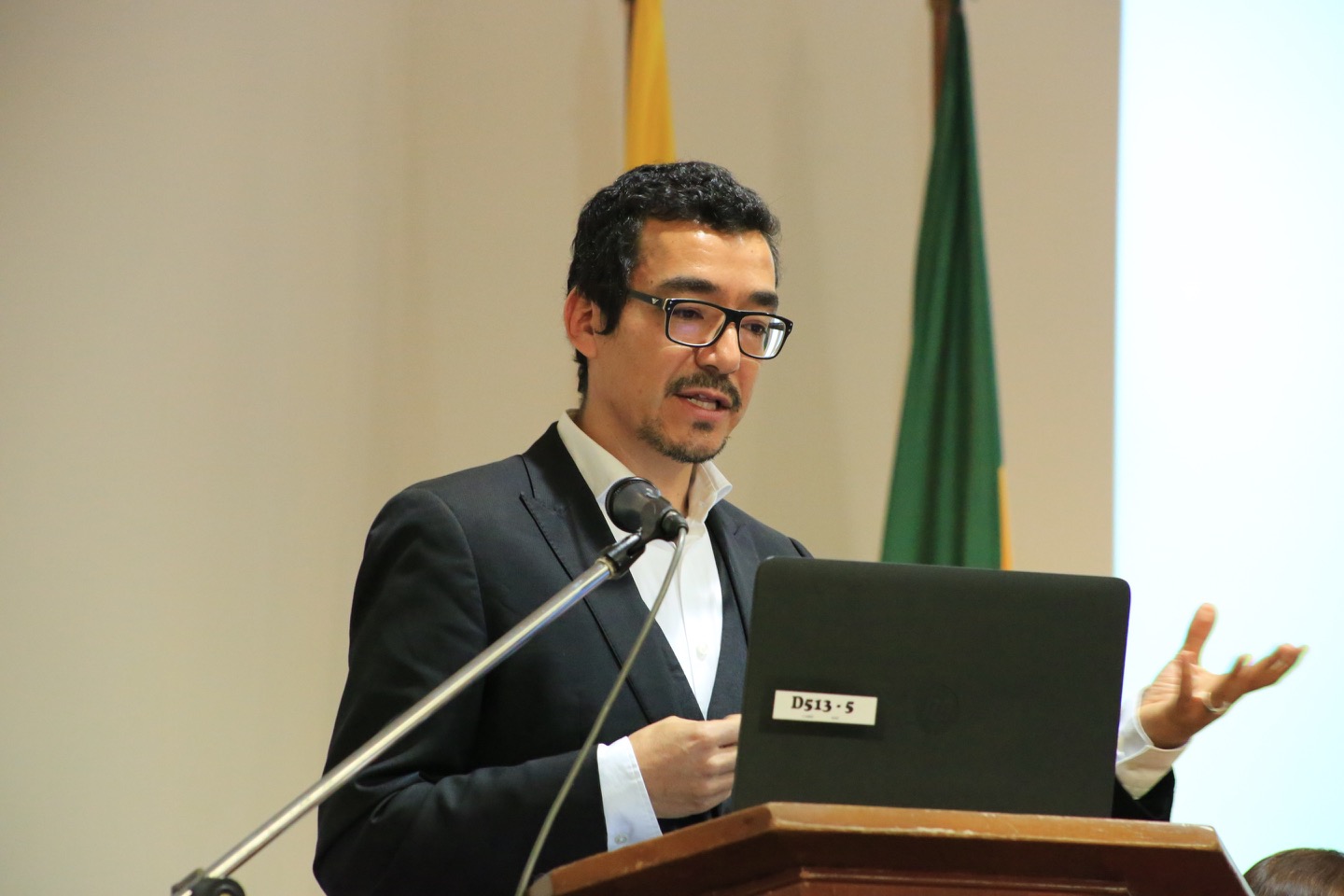 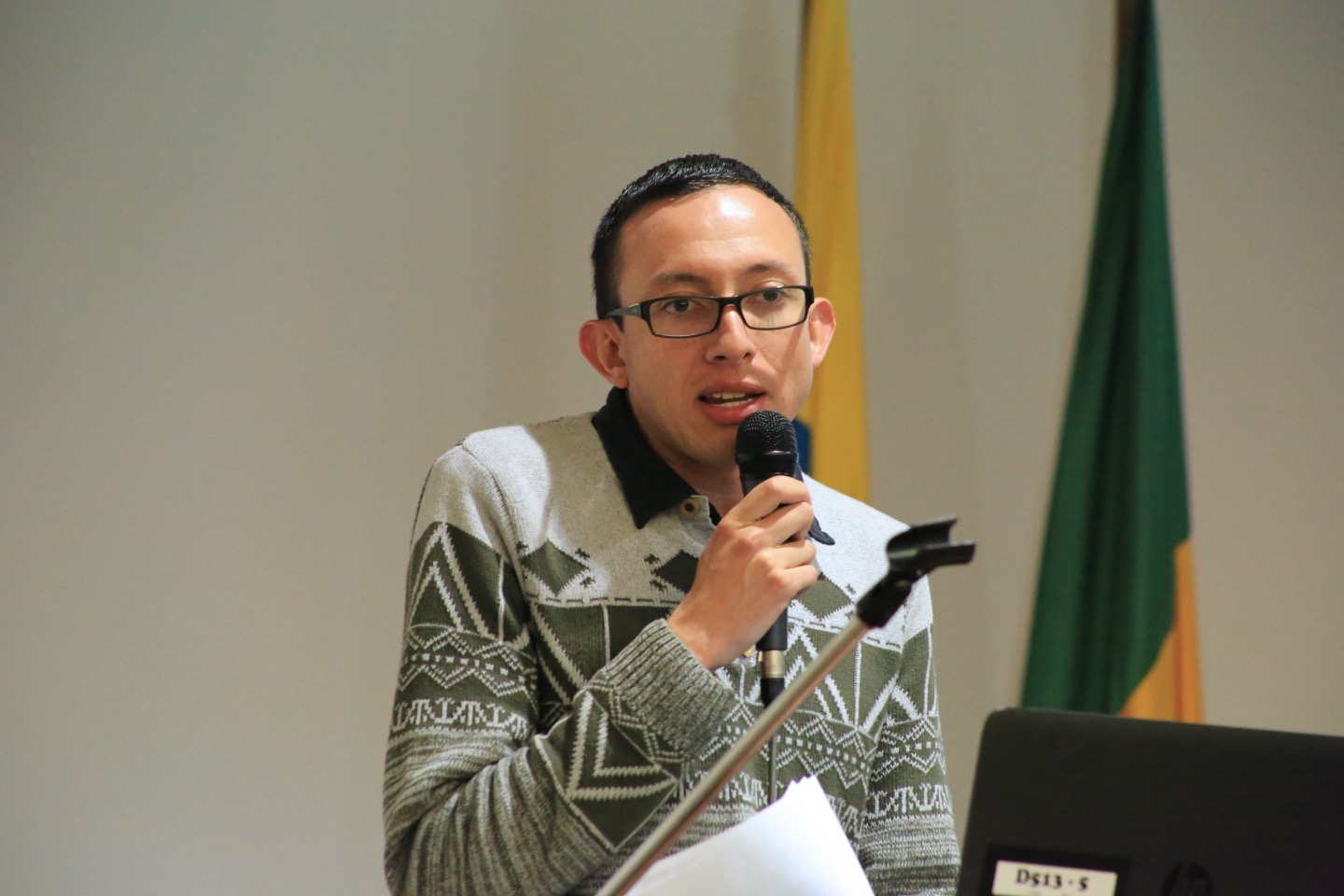 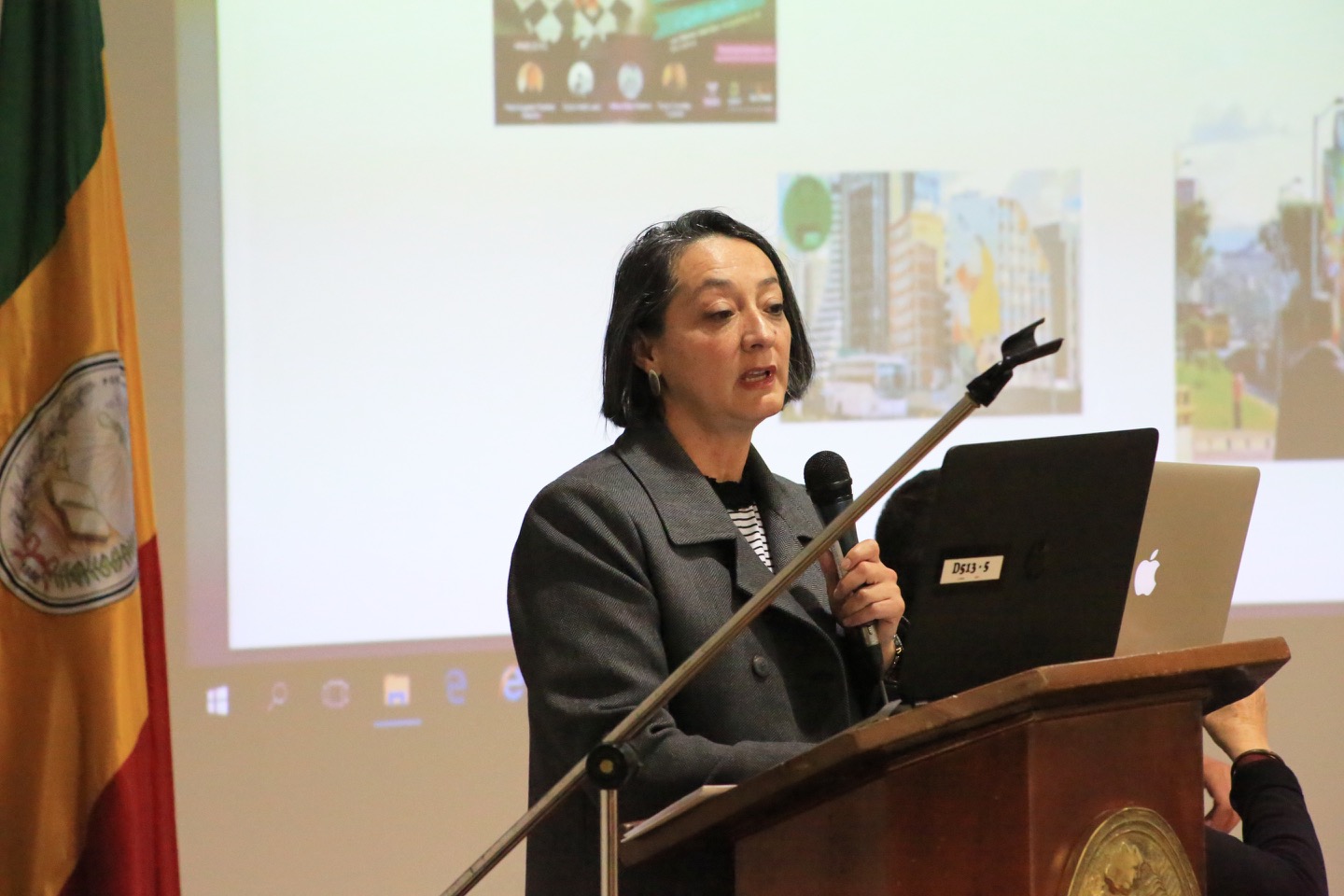 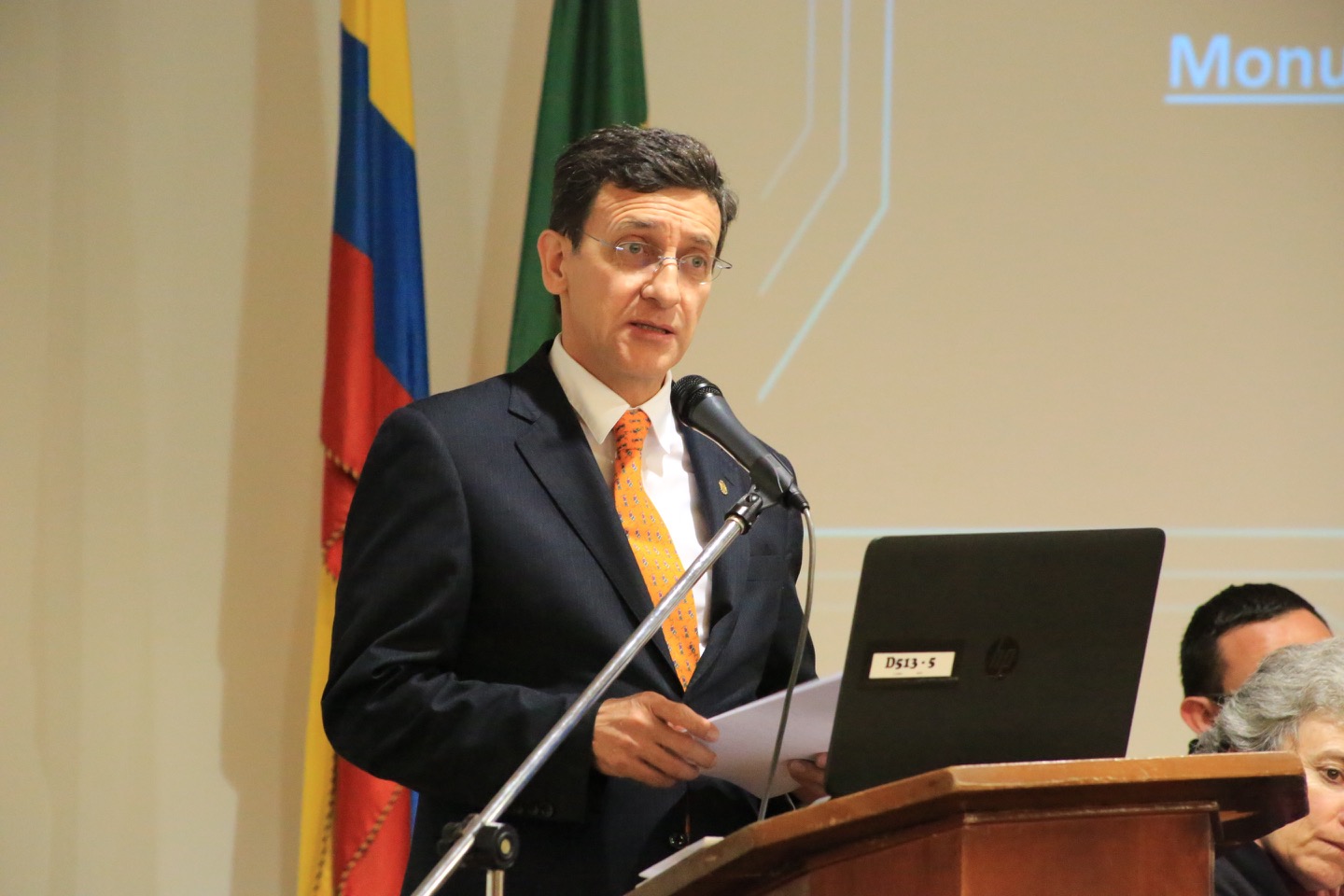 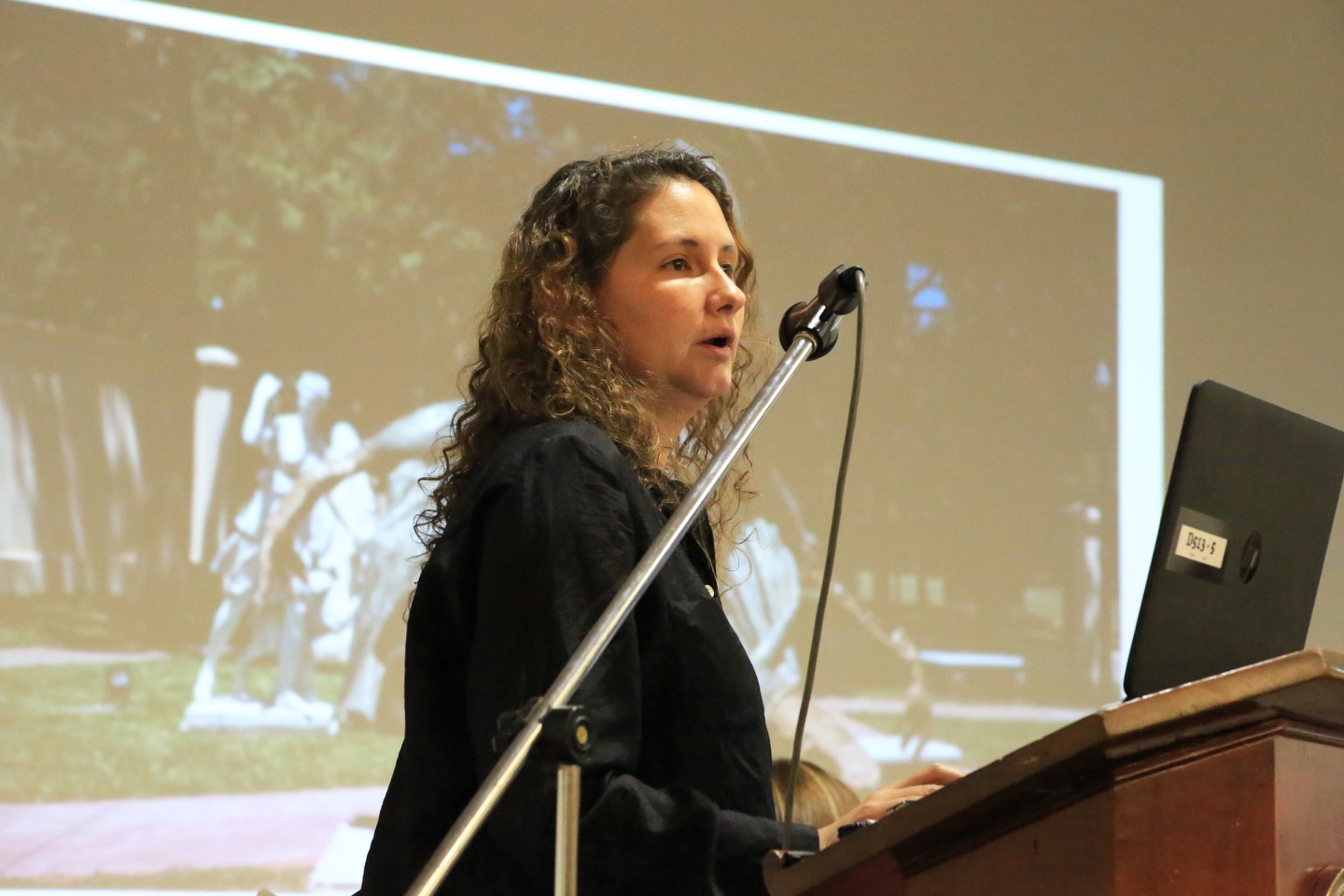 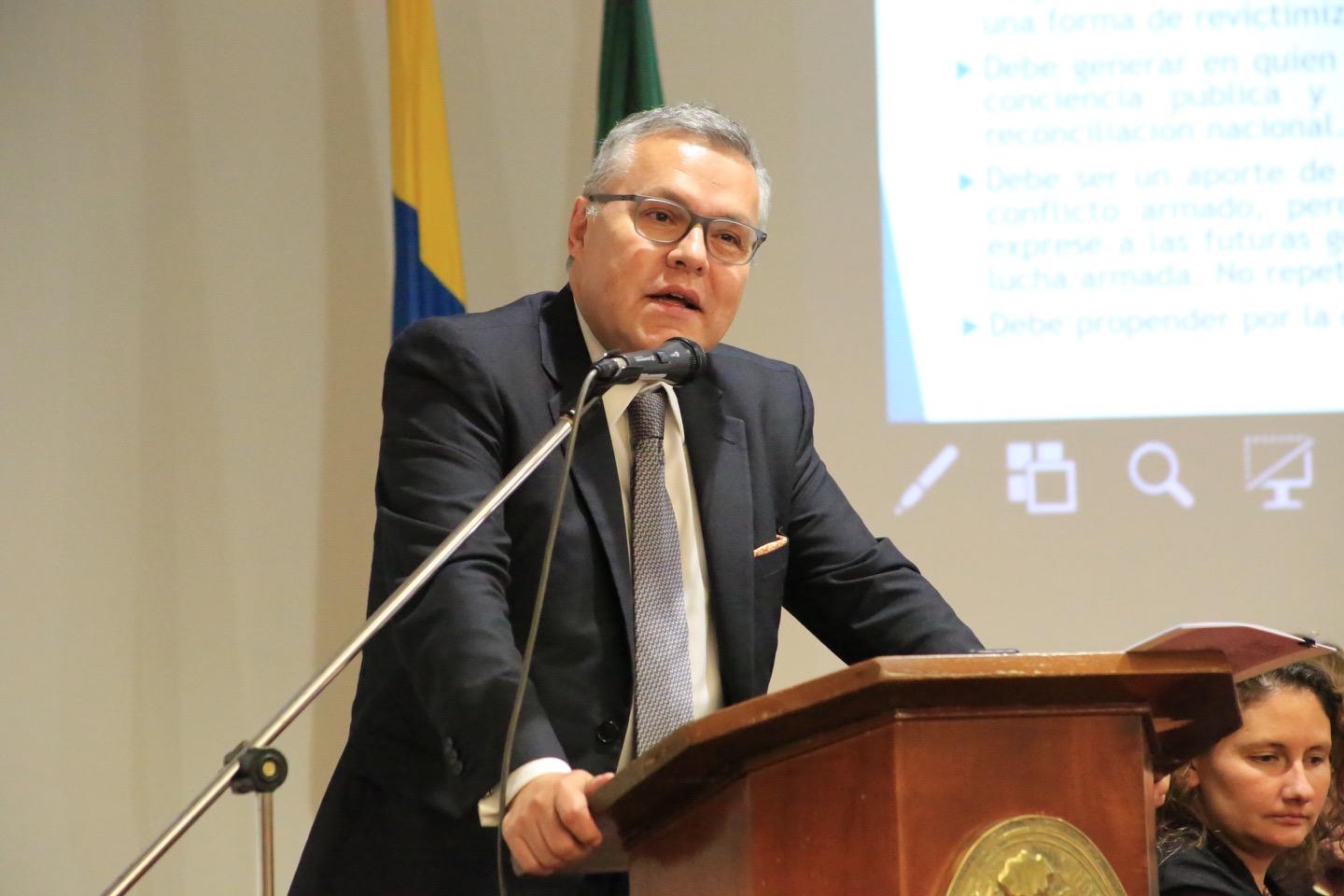 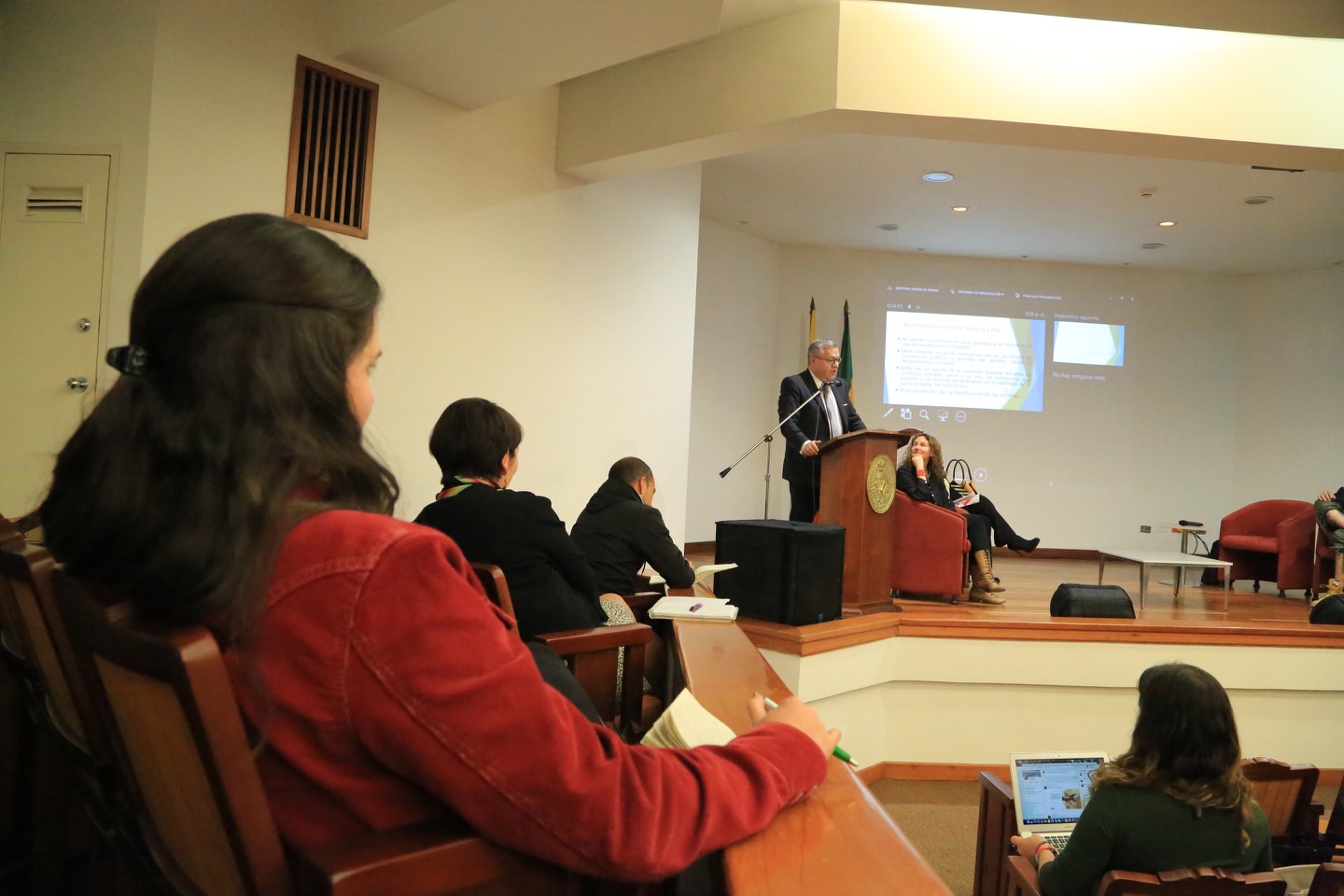 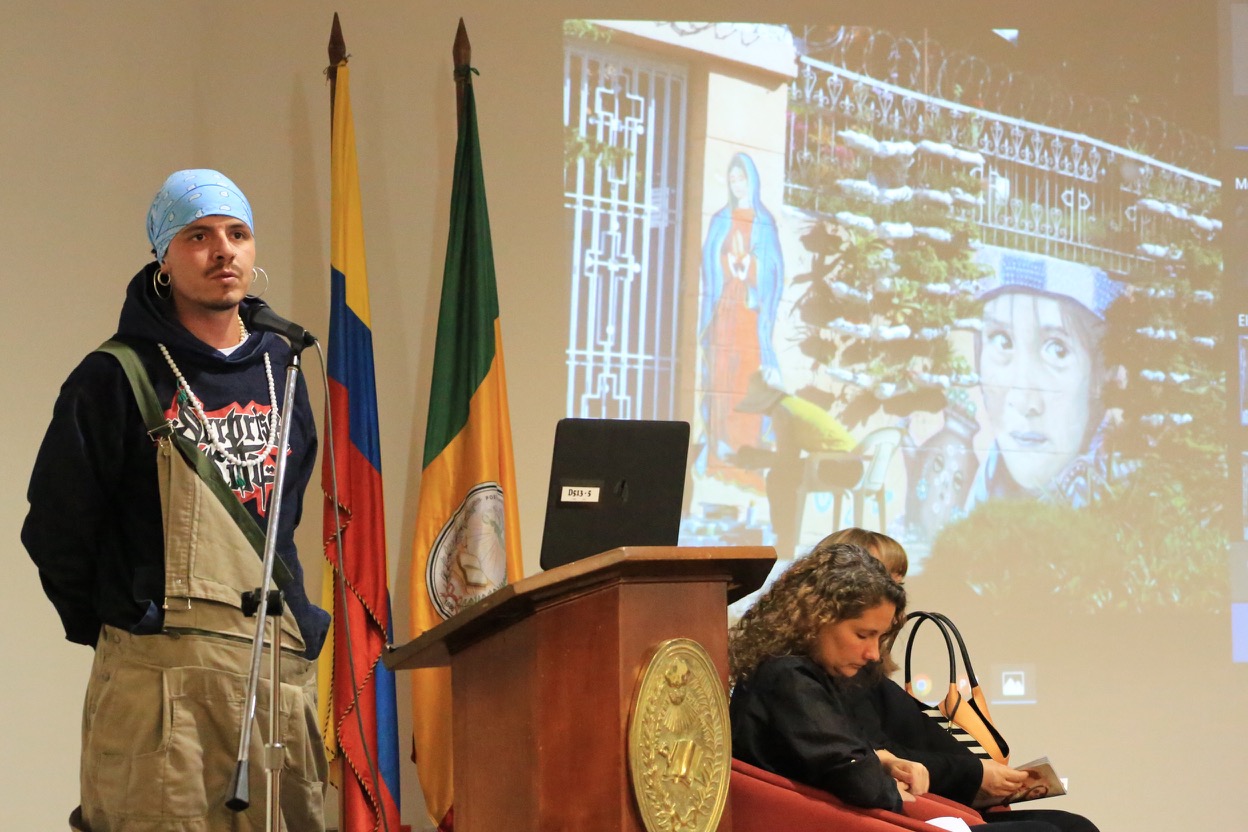 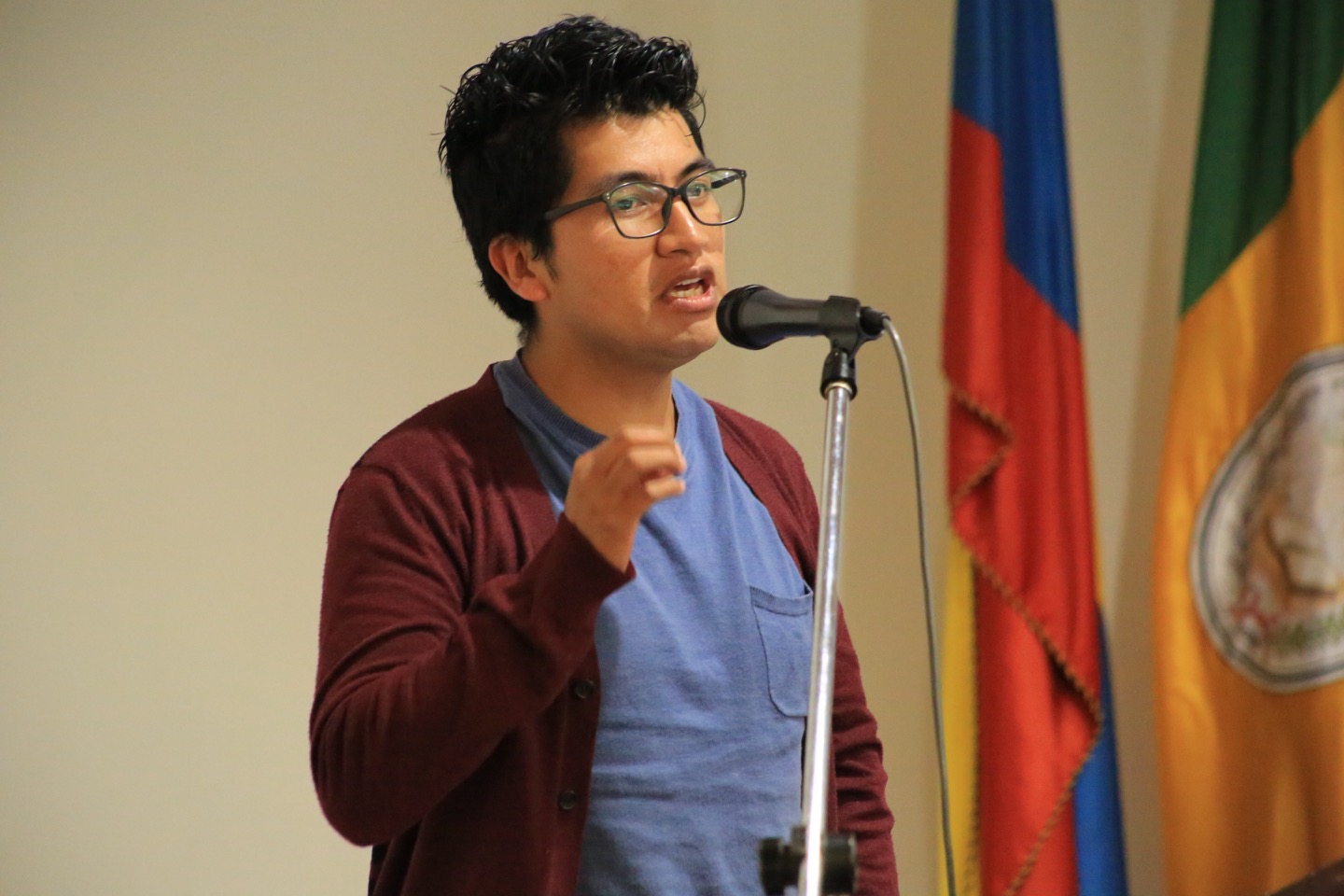 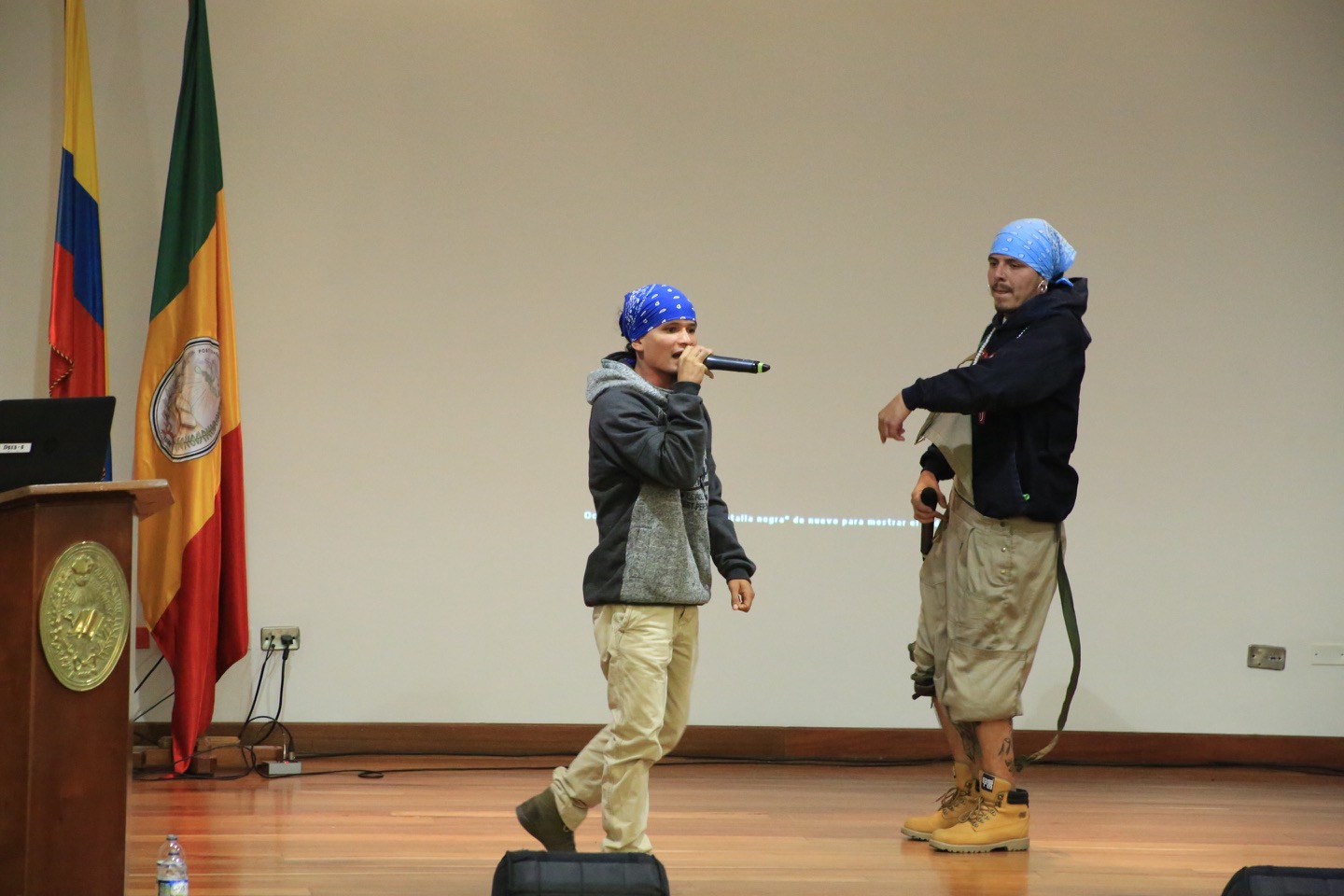 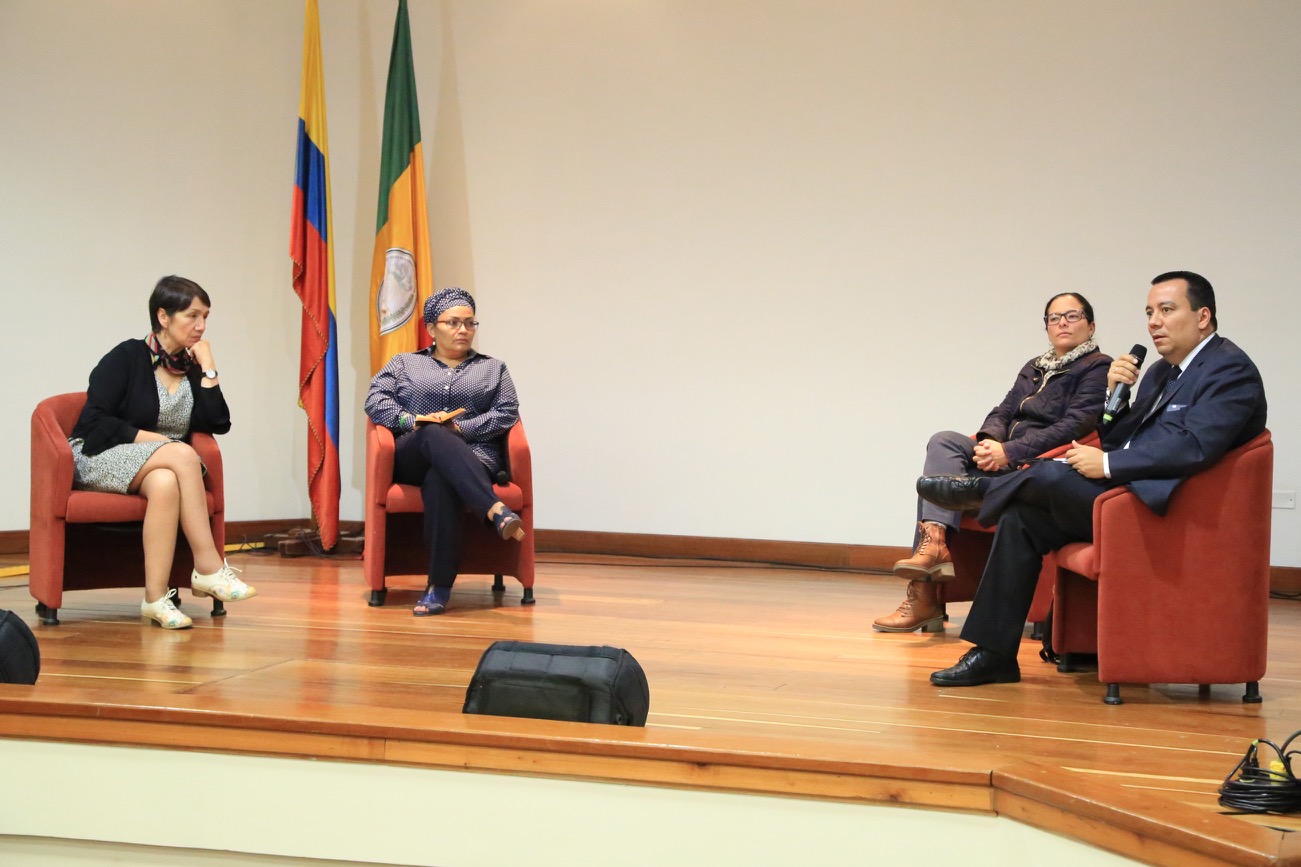 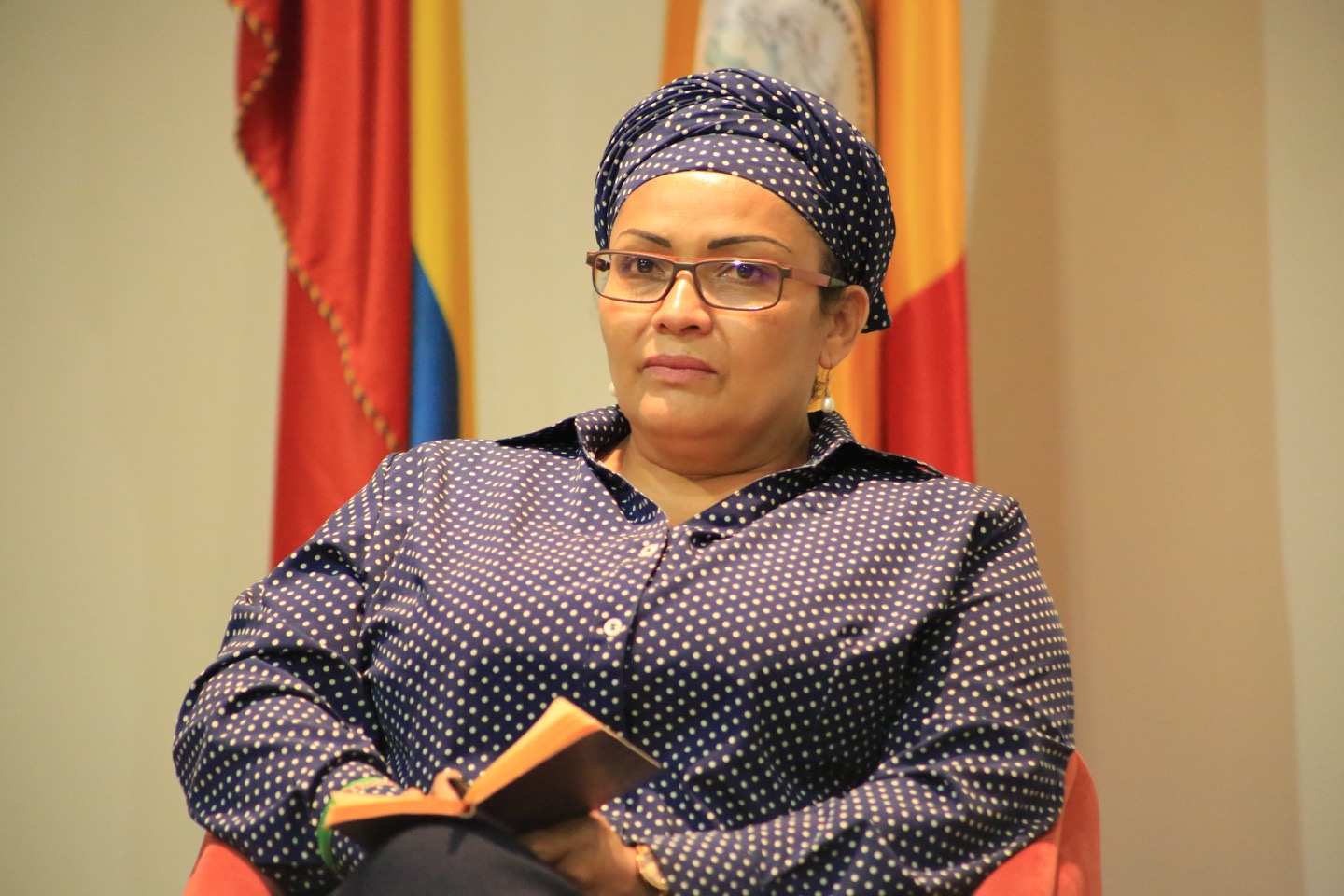 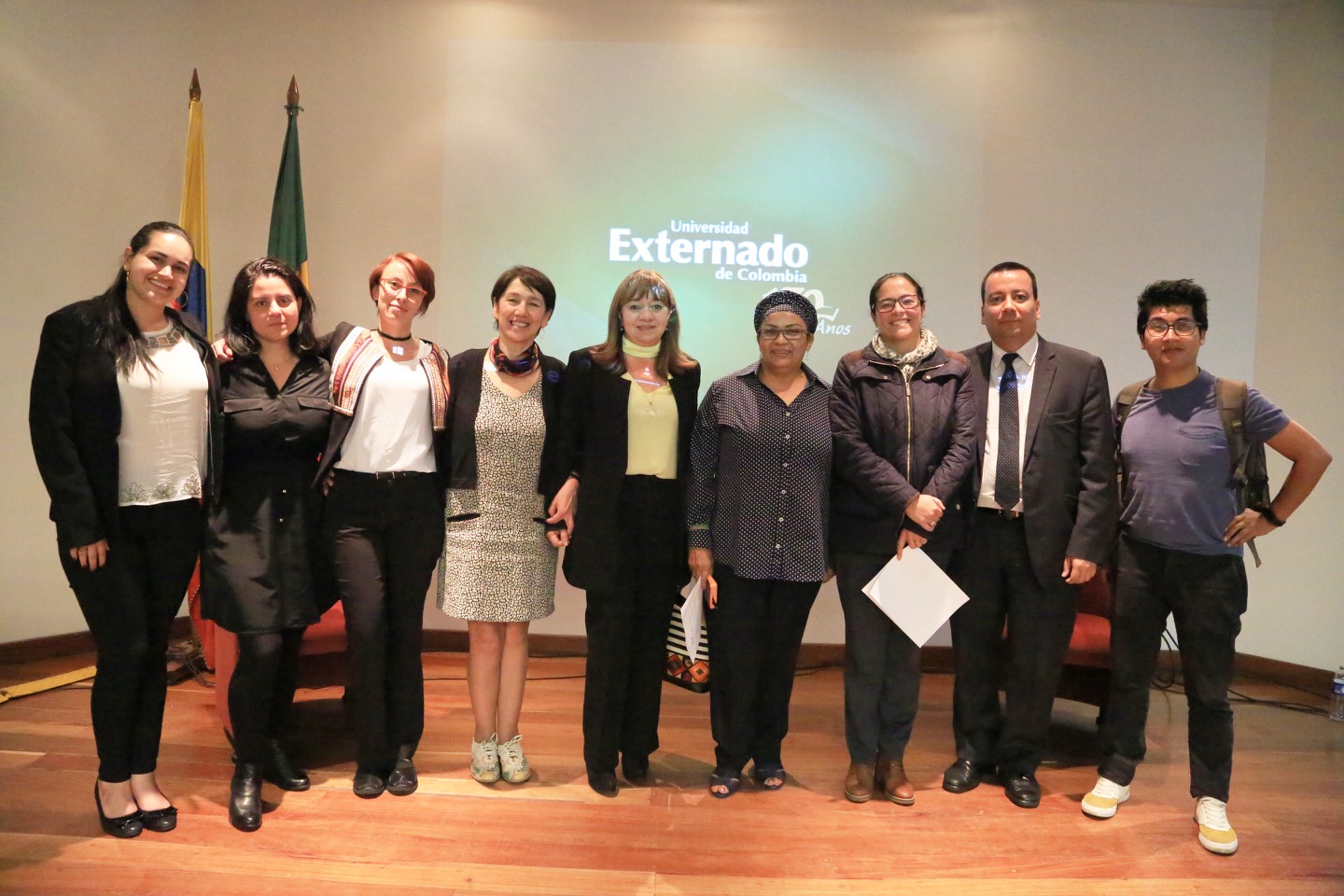