What is the role of the United States facing the Bitcoin?

The arrival of the Bitcoin in the global economy has generated controversy and different points of view from society as well as Governments because while it is not legal currency, its use has not been restricted in most territories.

In light of the importance of this issue, and to learn more about the current and future situation of the cryptocurrency, the Masters in International Law with an emphasis in International Business Law Program invited doctor Thierry Bonneau, Professor of Banking Law, Financial Markets Law, and European and International Banking and Financial Regulation at the University Paris II Panthéon Assas, to participate in the conference “Bitcoin as a parallel banking system.”

Bonneau started his talk by making a distinction between classic coinage, which has a monetary value and is recognized by every State, and virtual currency. In addition to the Bitcoin, he spoke of the Token, which also has been highly accepted by society. These currencies are listed as instruments based on DLT technology (Distributed Ledger Technology).

According to the expert, legal currency operates under a financial system with trusted third parties, among which are central banks and trust companies, attributes that are beginning to disappear with the parallel financial system, to which cryptocurrencies, such as the Bitcoin, belong.

Consequently, Bonneau spoke of the importance for States, beyond establishing legal and economic controls on this new modality, create public order standards to inform people on the use of cryptocurrencies and the possible risks. In this way, they will obtain informative support to act freely in this world of virtual economy.

“We must be aware the Bitcoin is not a currency, it is only a payment instrument; it is a new product presenting classic regulation, supervision, and legalization problems,” added the speaker.  Also, he stated it is important to learn the ideology of this market, which has grown exponentially in recent years.

It is worth recalling the cryptocurrency was created in 2009 by Satoshi Nakamoto (the pseudonym used by its creator or creators); since its launching, it has been widely accepted, allowing its exponential increase in recent years. In 2012, a Bitcoin (1) cost 1.37 USD; in December 2017, it reached its highest point with a cost of 13.258 USD per unit, reflecting a 967,000 percent increase.

The event concluded with a round of questions and answers. 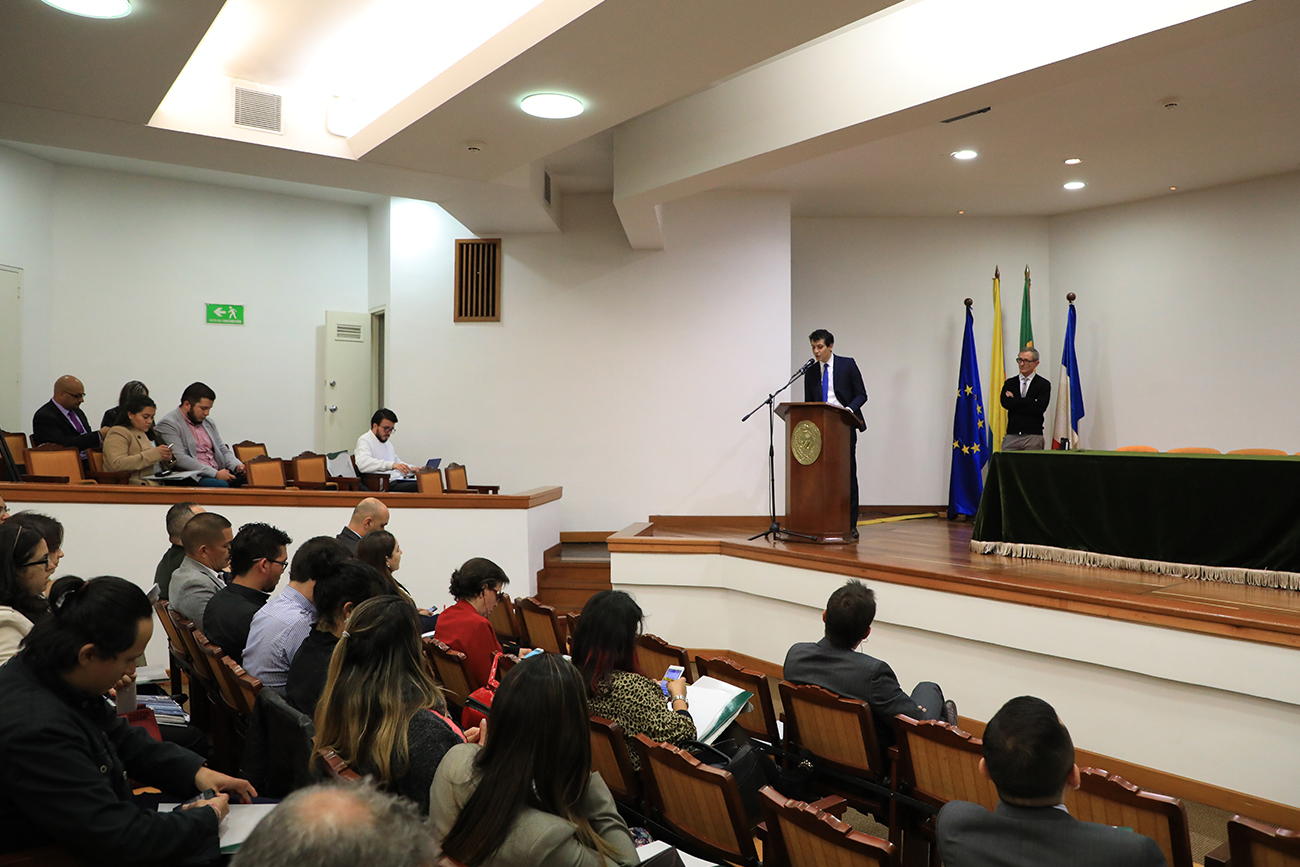 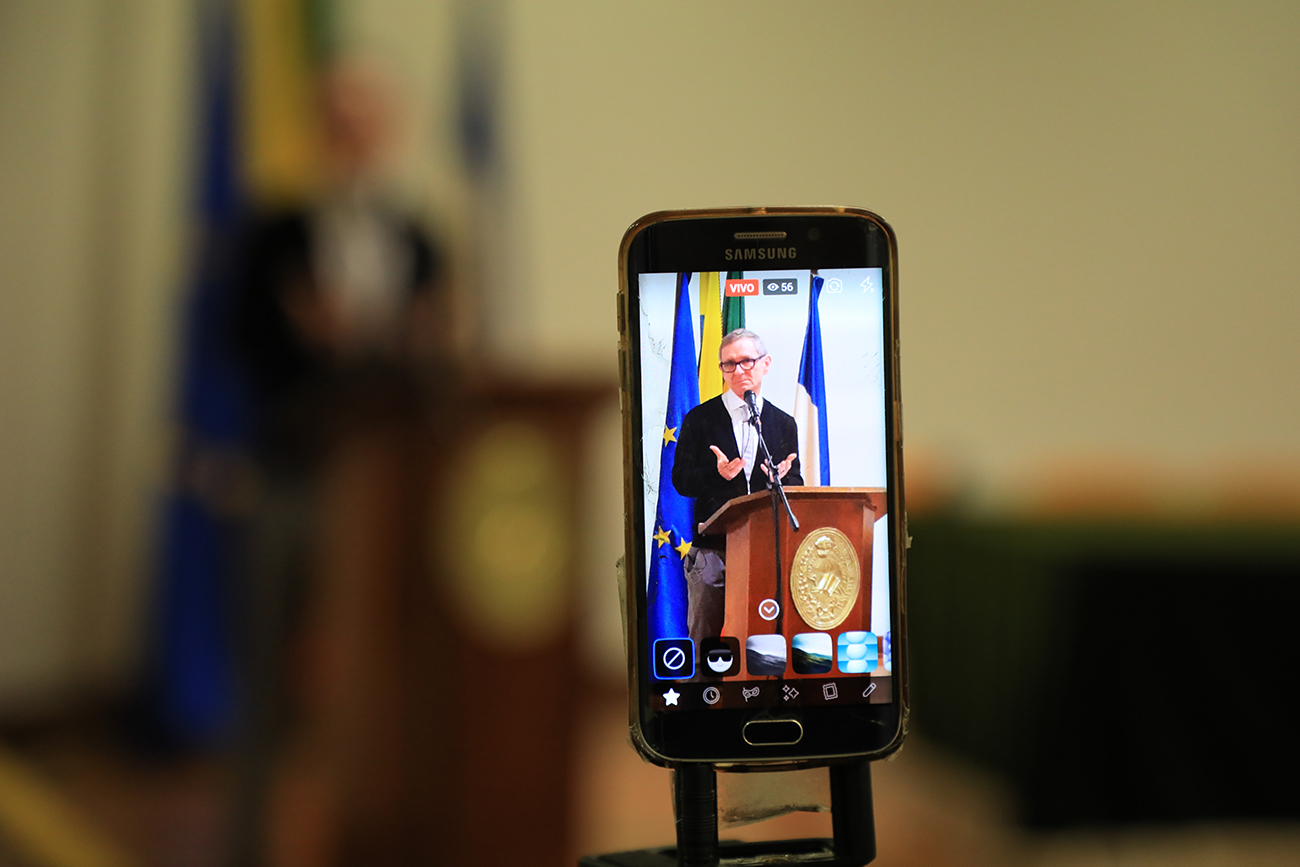 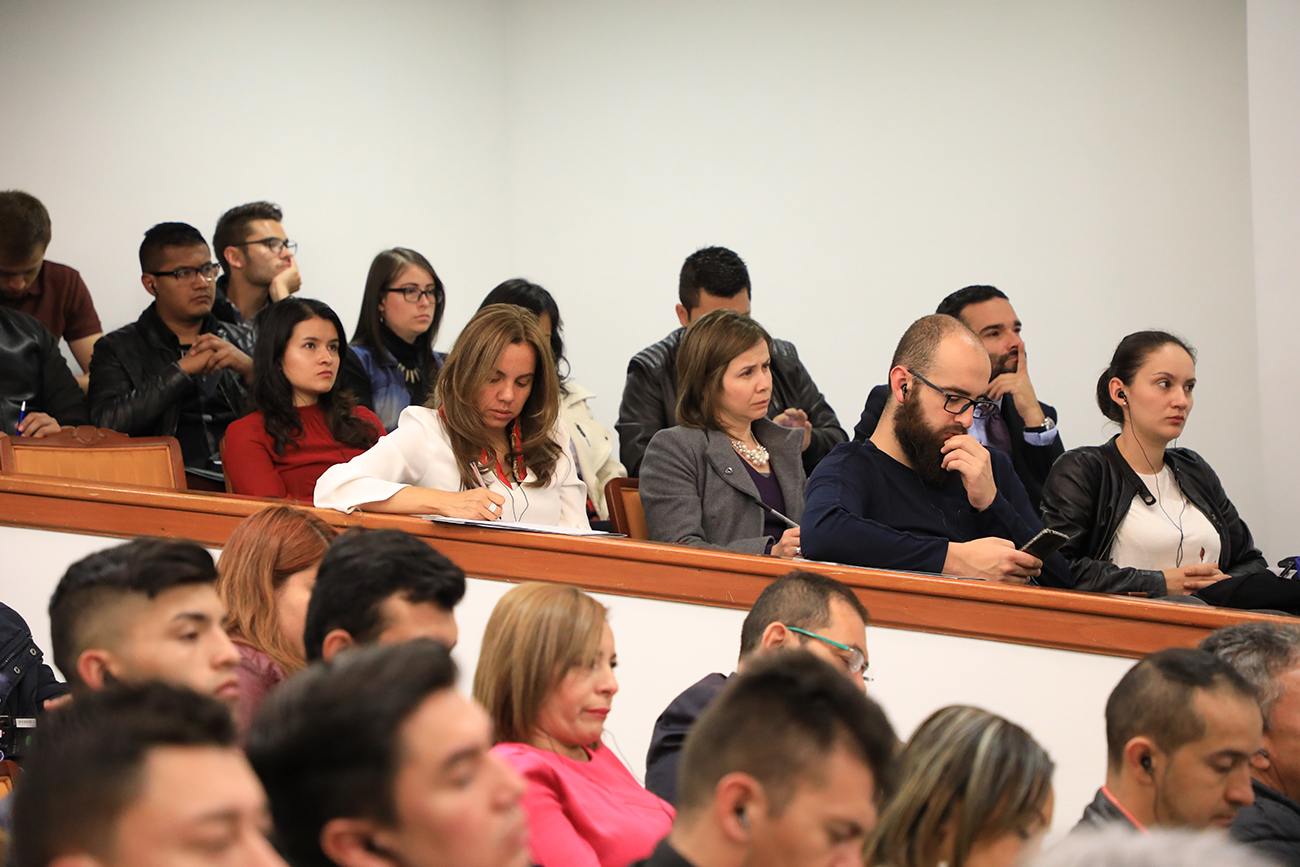 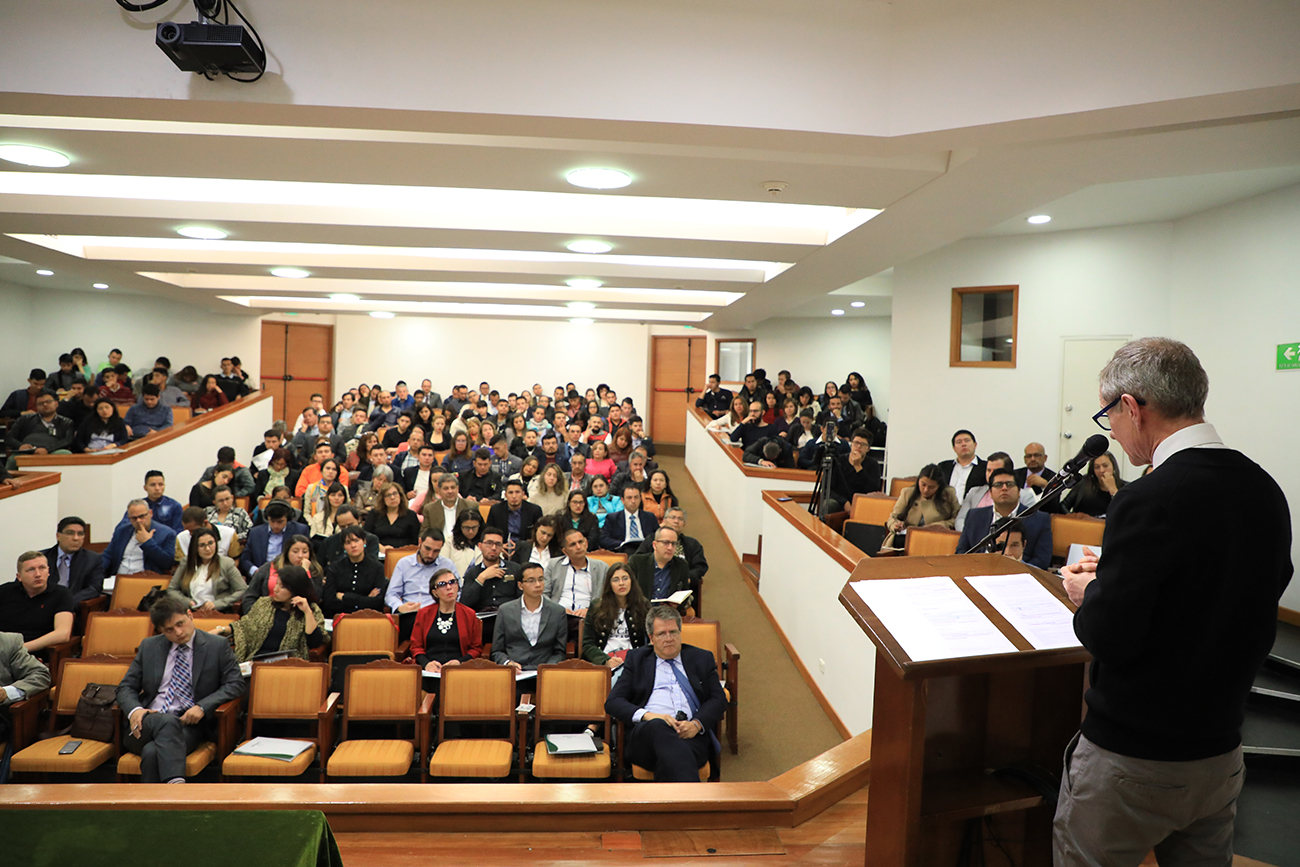 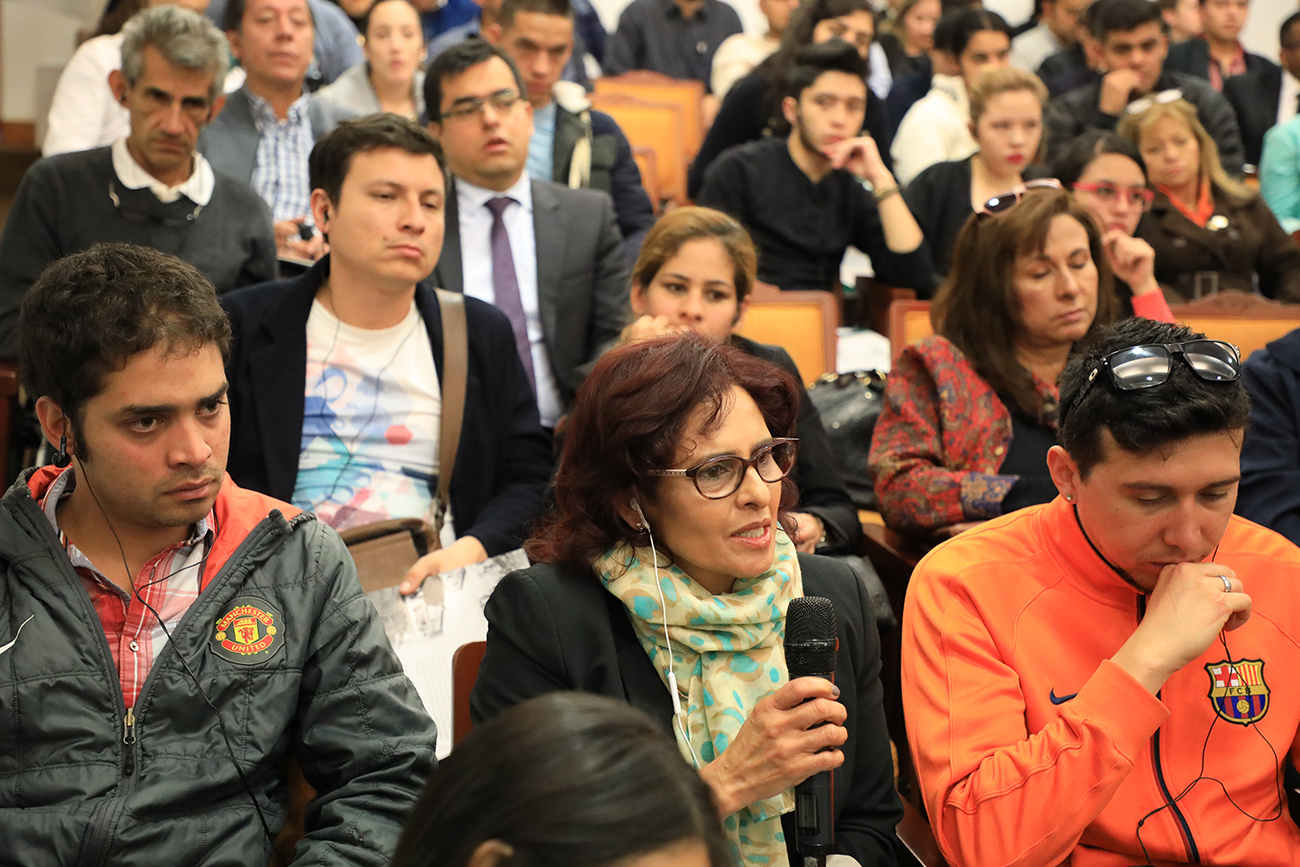 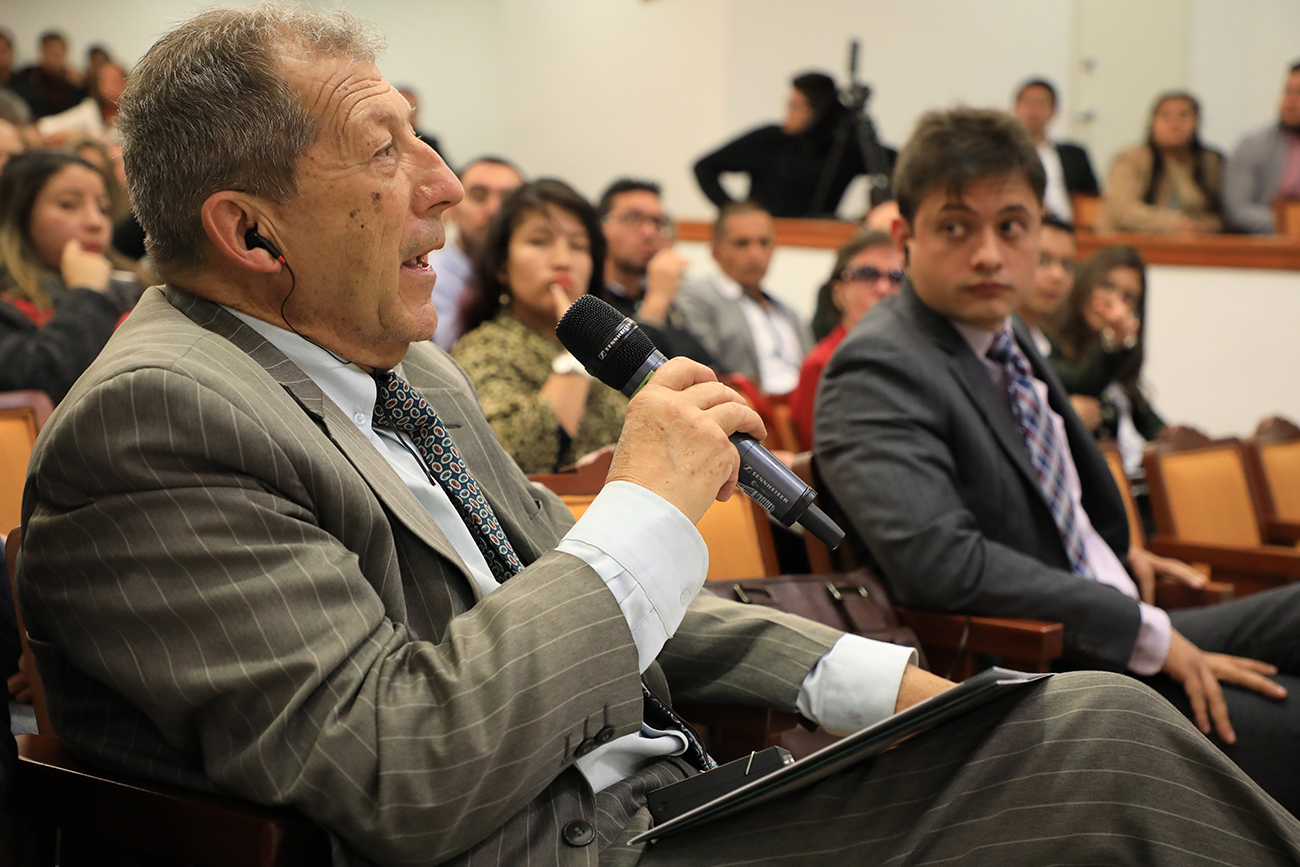 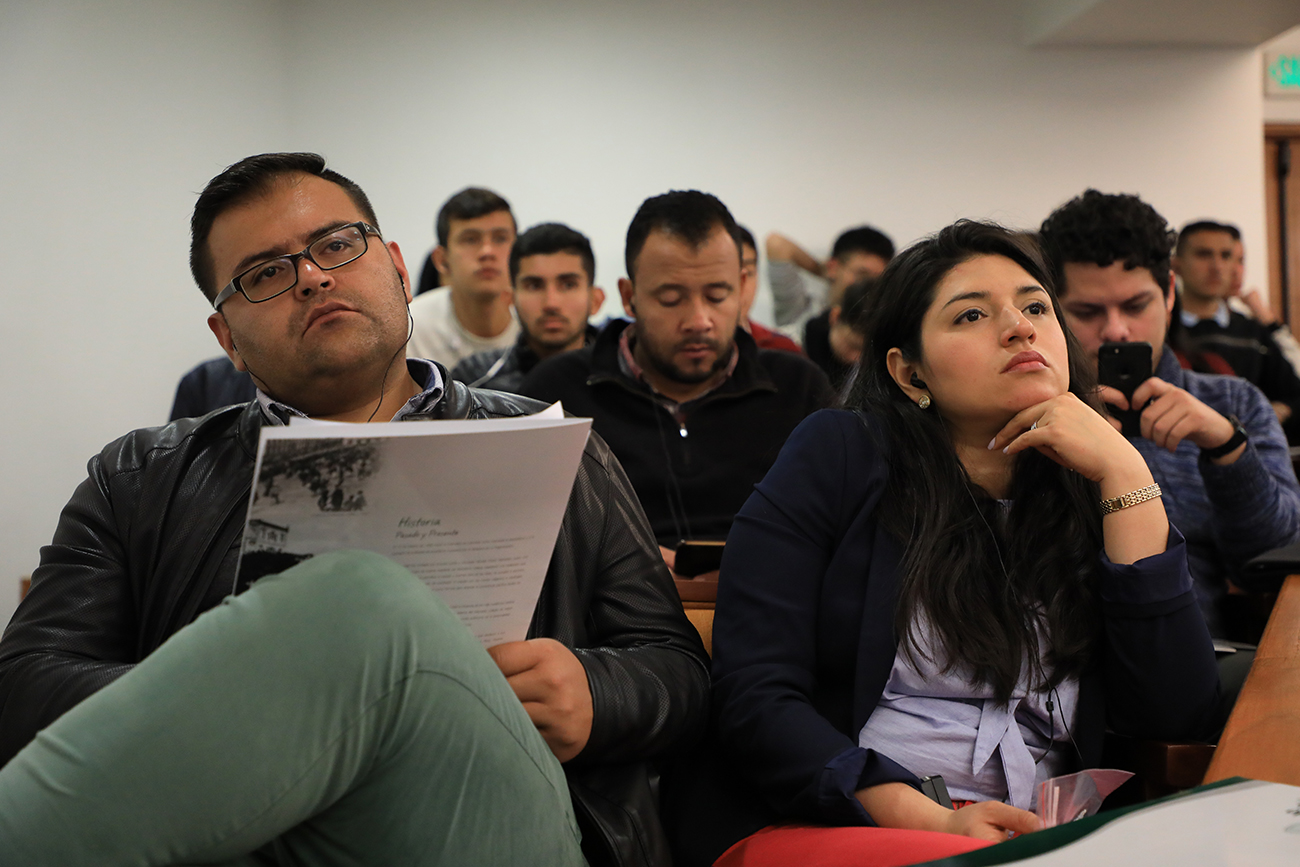 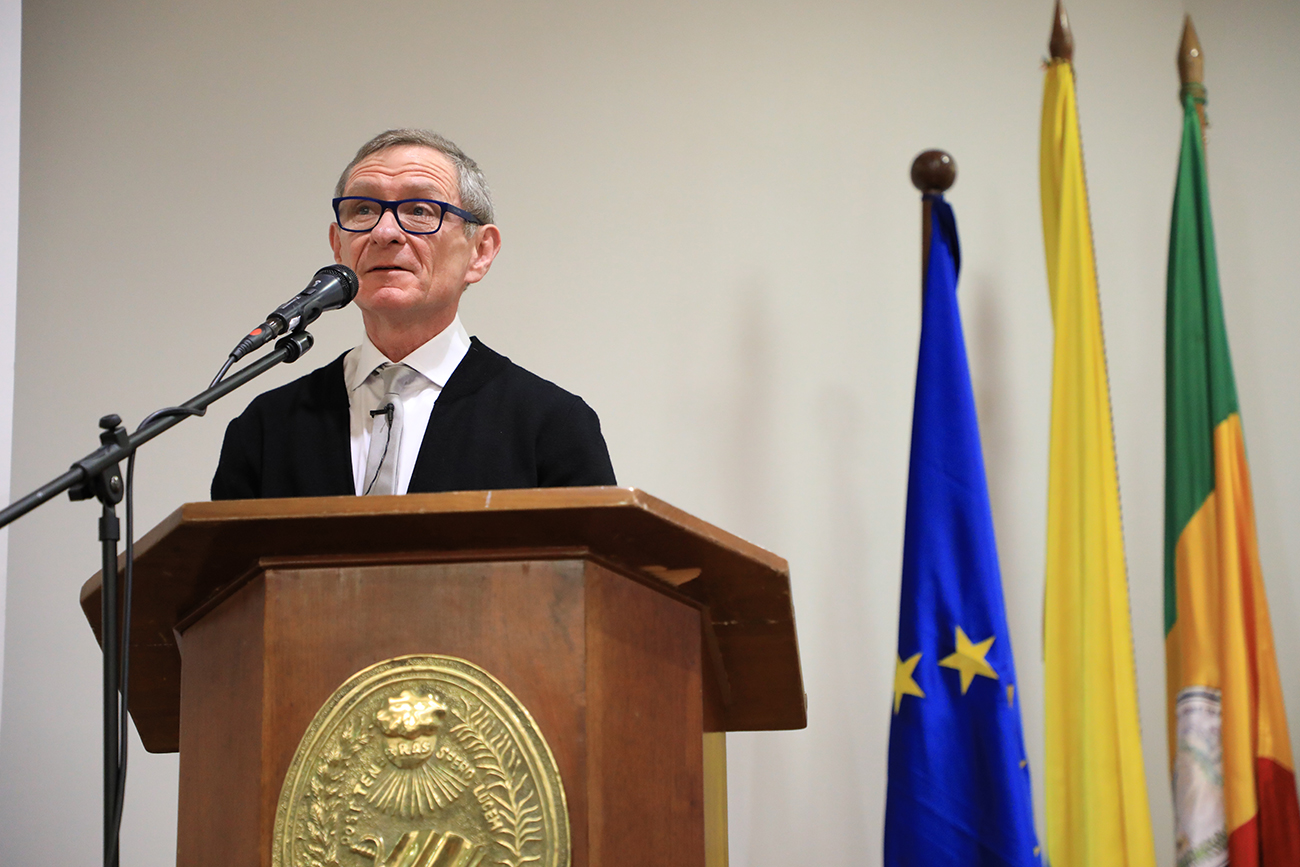