How to rescue the European Union?

Significant obstacles, such as Donald Trump becoming the President of the United States, with his extreme protectionist policy, or Brexit, interfere with the continuity of the European Union. However, it is necessary to maintain and refine the struggle to defend the most successful political experience in the history of the world, faced by countries that had been at war for centuries.

2017 marks the 60th anniversary of the Treaty of Rome, signed March 25, 1957, which brought about the political creation of what is now known as the European Union. This was the central theme of the meeting at the Externado University, held within the framework of the Business Law Department Jean Monnet Chair.

The main objective of the European Union was to prevent wars and build political, social and economic cooperation, at that time, among the six founding countries: Germany, Belgium, France, Italy, Luxembourg, and the Netherlands.  Sixty years later, 28 countries form part of the European Union.

“During these 60 years, Europe has managed to build more than a political system; it is a system of unity. History states it is the most successful experience in all mankind, achieved by countries that were at war for centuries,” said Spaniard Nicolás Sartorius, Executive Vice President of the Fundación Alternativas and Chair lecturer.

However, said the panelists, today this achievement has faded into the background. Analysts blame the euro, placed in circulation, for the first time in 2001, as the cause of the crisis experienced by several European Union countries between 2008 and 2009, and from which they are still recovering.

“When the euro was envisioned, in 1995, it was not with a common economic policy. Having to face a crisis was never considered, and when it was least expected, an internal and external devaluation of the currency occurred.  Tax havens emerged, inevitably resulting in increased unemployment,” added Sartorius.

As a result of the above, in several European countries, especially Spain, unemployment, exclusion, inequality began “knocking at the door,” leading to a social crisis.

In this sense, the international panelists agreed the State welfare was affected by a series of cuts in education, health, pensions, wages, and some Governments opted to blame the European Union for the lack of foresight of an economic crisis.

Following, was the appearance or vindication of individuals with nationalistic tendencies and lack of solidarity towards immigrants and refugees, which began to be viewed as a handicap in the face of the financial crisis, as well as a threat due to recent terrorist attacks.

However, one of the issues causing major concern among the guests was Brexit, the decision by Great Britain to leave the European Union.  Guests included Lothar Witte, director of the Friedrich Ebert Stiftung Foundation in Colombia – Fescol; Rachel Brazier from the British Embassy; Miloš Sklenka, Czech Ambassador in Colombia;  and Eric Tremolada, Externado University professor and the holder in Colombia of the Jean Monnet Chair.

“If Great Britain leaves, it will be very detrimental;  even though the country was never entirely within the EU, it is the second largest economy in Europe; and, also, it would be a huge loss regarding security and defense issues, ” stated the panelists.

Also, they added, the victory by Donald Trump does not contribute to the recovery of the European Union, as his mandate is based on a policy void of free trade agreements and favoring internal protectionism. “A country that is only for its citizens is a disastrous road that will only generate wars in the future,” stated Nicolás Sartorius.

The scenario today remains critical; several European Union countries question their permanence in the political community. According to the Czech Republic Ambassador, in his country, only 37% of the population is content to remain in the EU.

Nicolás Sartorius, together with the other panelists,  stated the only way to “relaunch Europe” is to create a euro economic policy,  cover debts, and invest in European infrastructures, health insurance, pensions, and wages, as well as improve  political, security, and defense unions among the 28 EU members, and jointly fight terrorism.

“Debt cannot be pooled only to save banks: for whom is Europe being constructed? The European Union’s priority must be one and only one: a social policy,” concluded Sartorius. 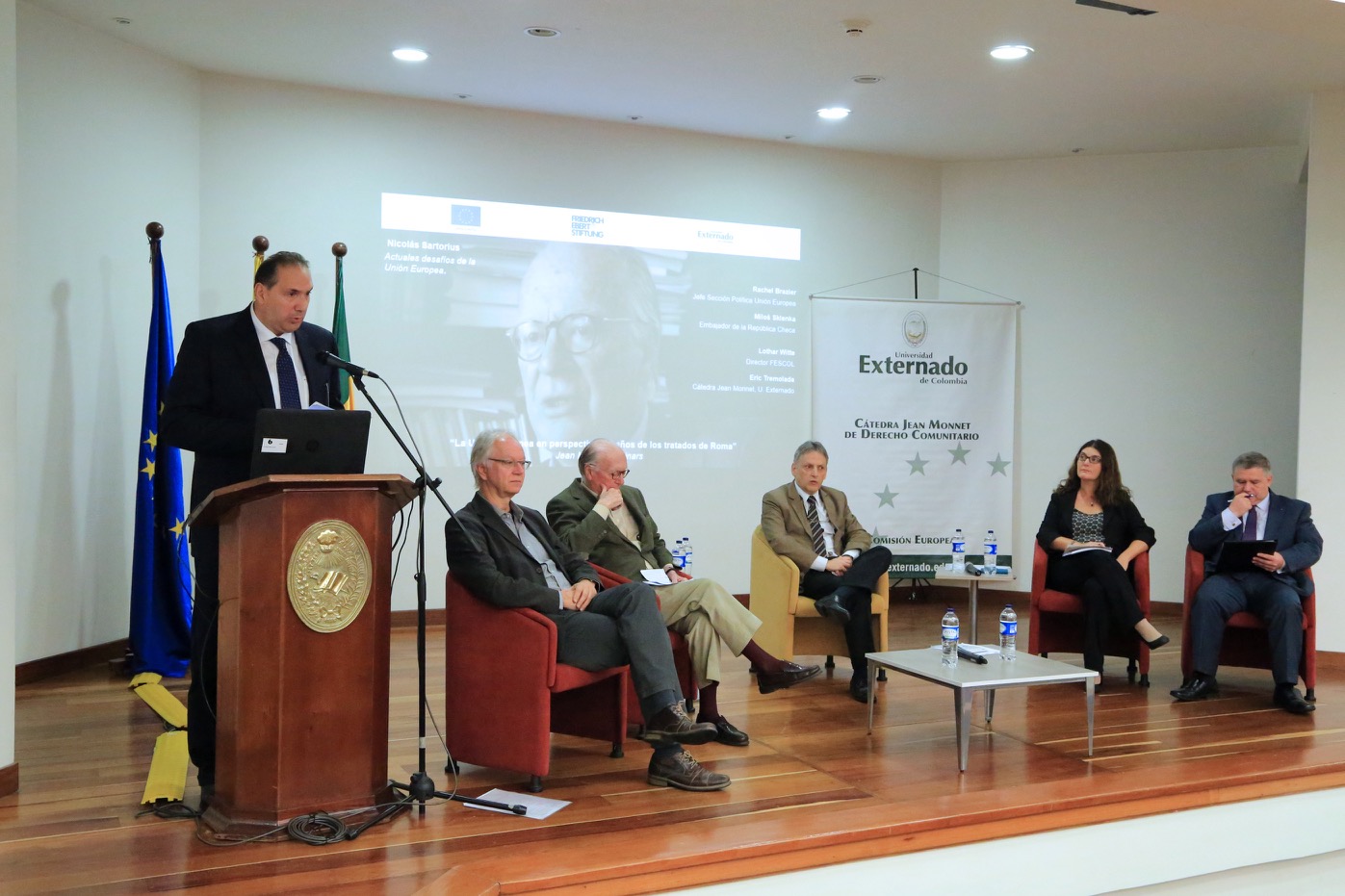 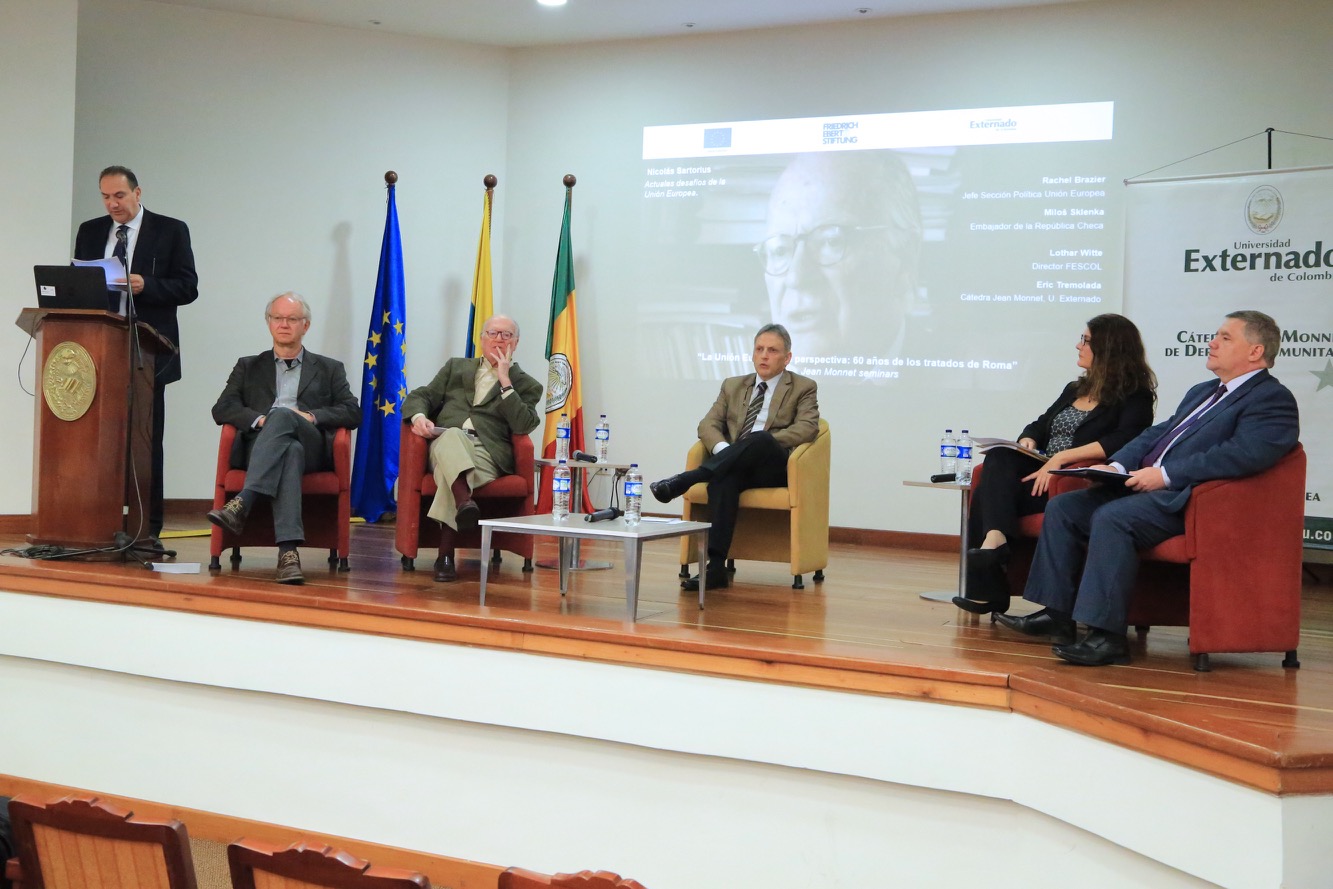 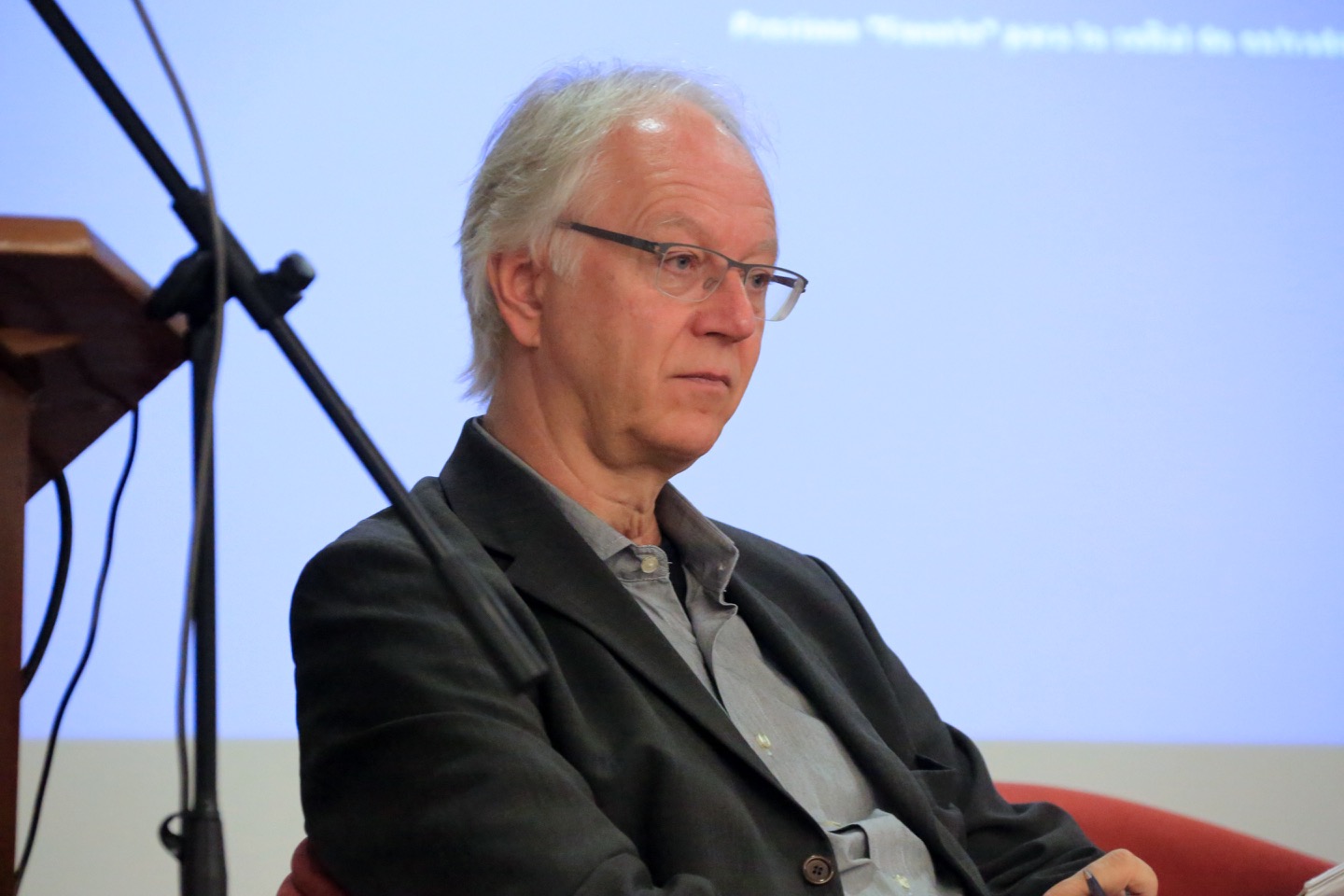 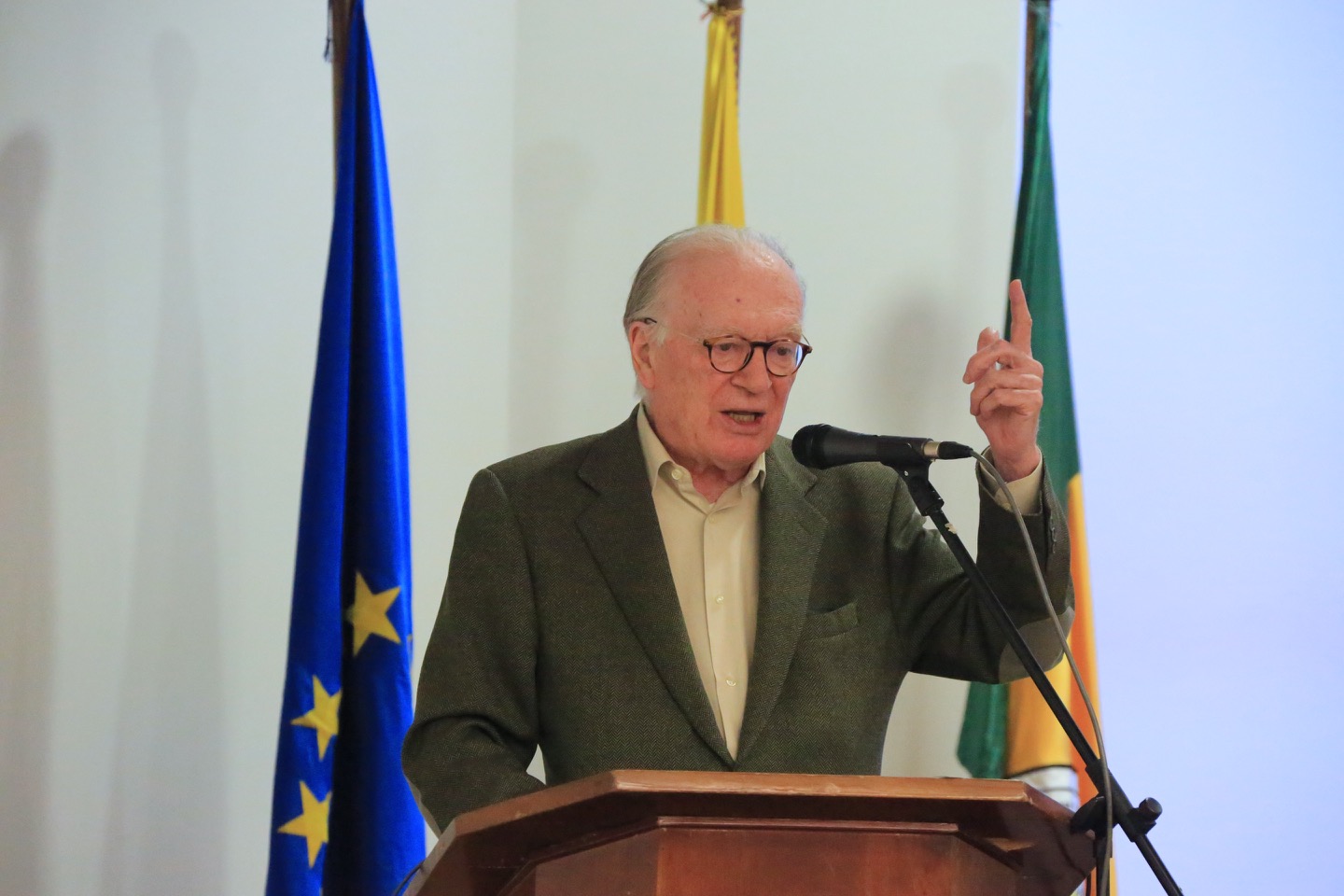 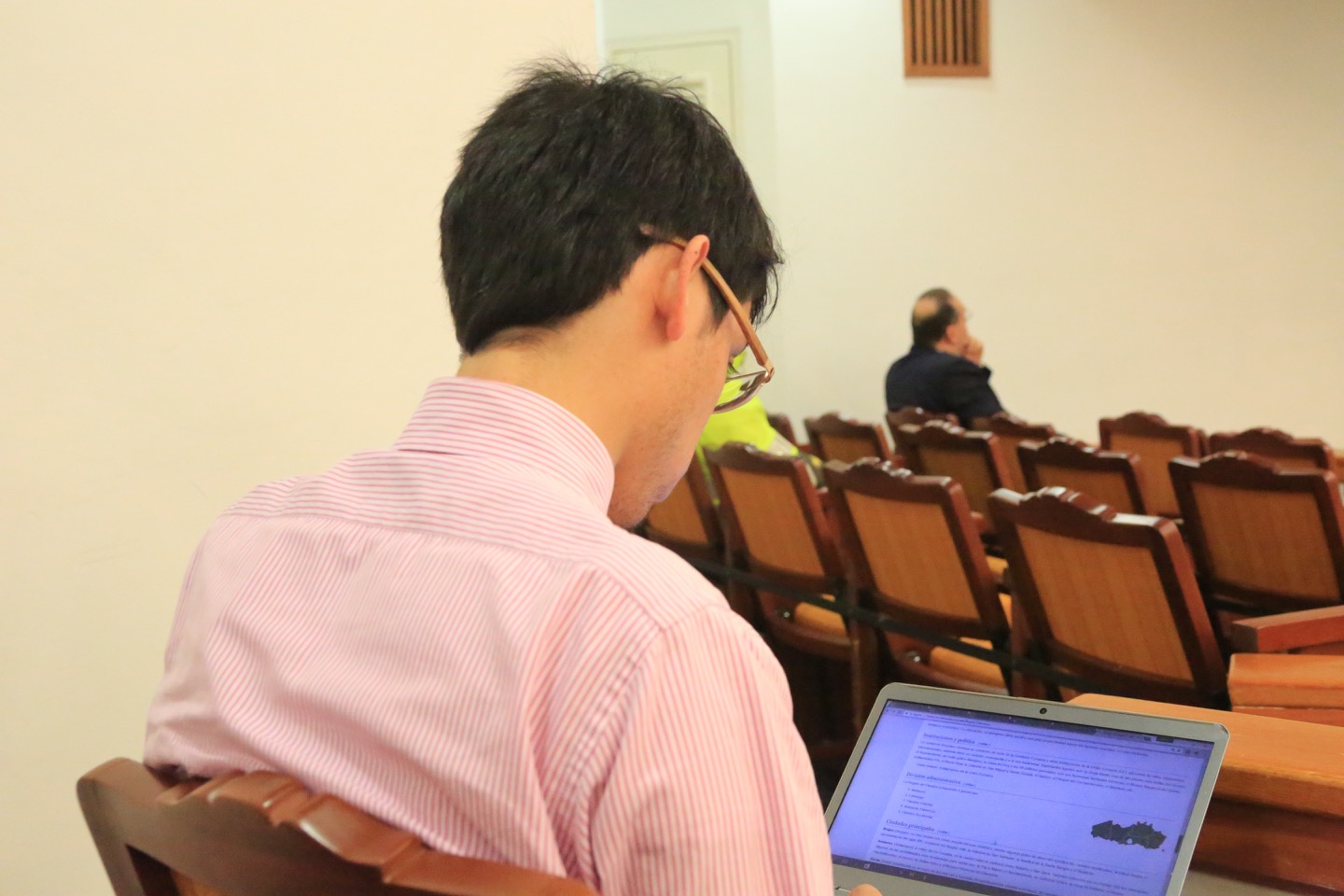 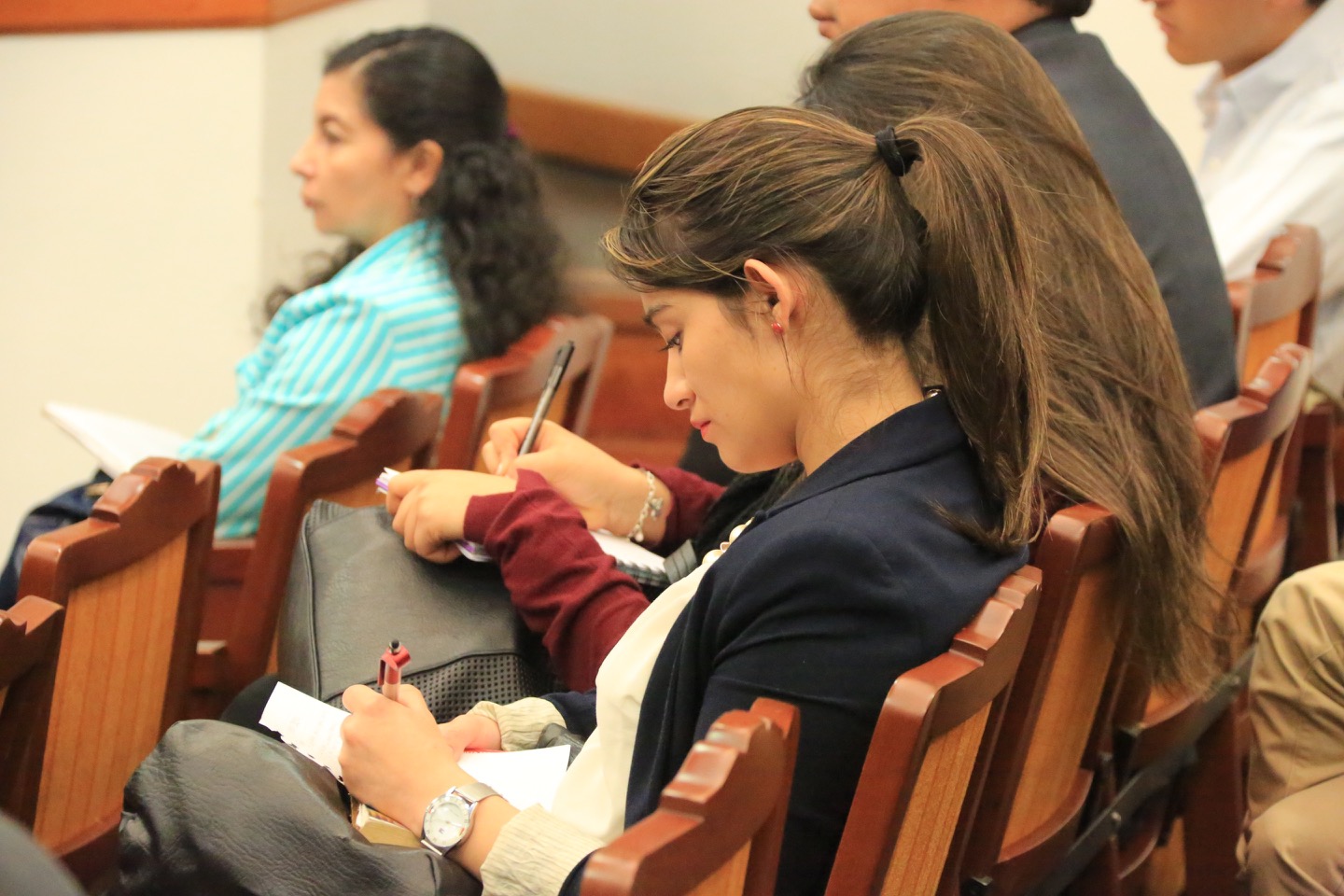 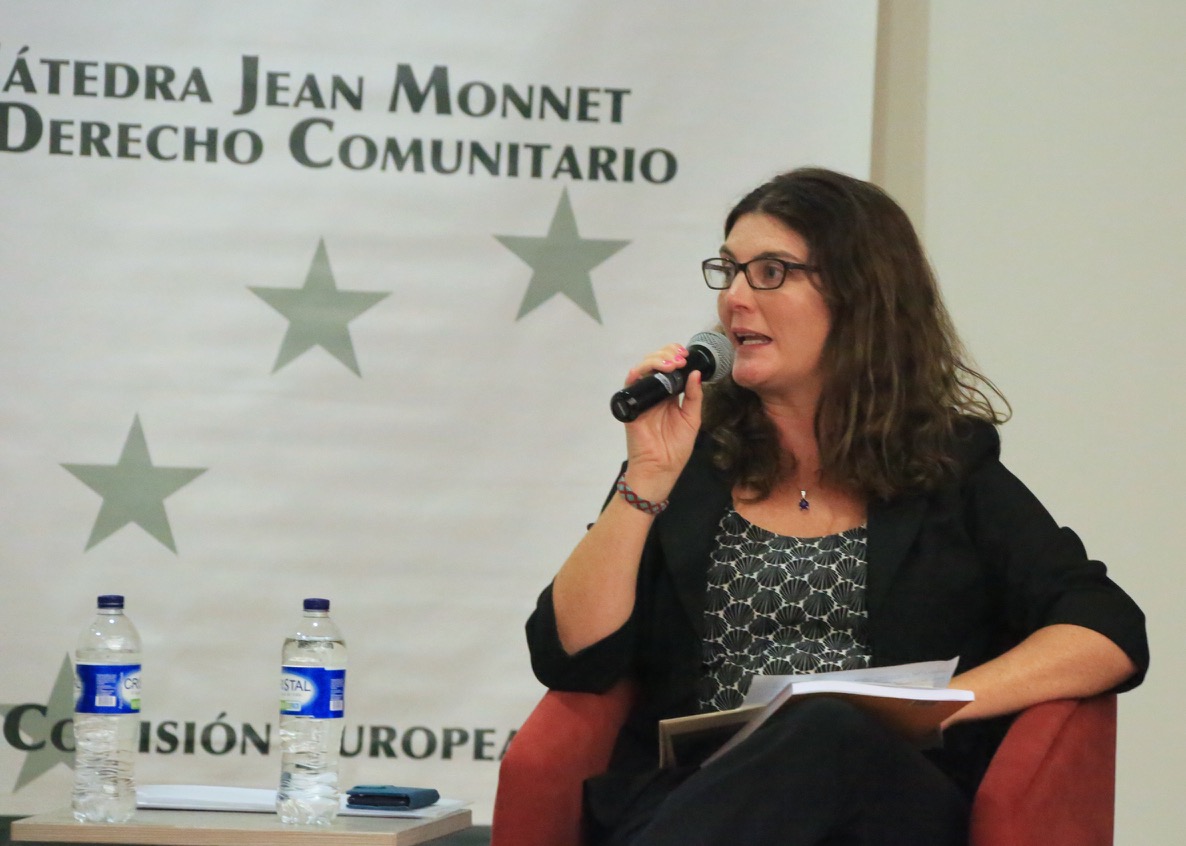 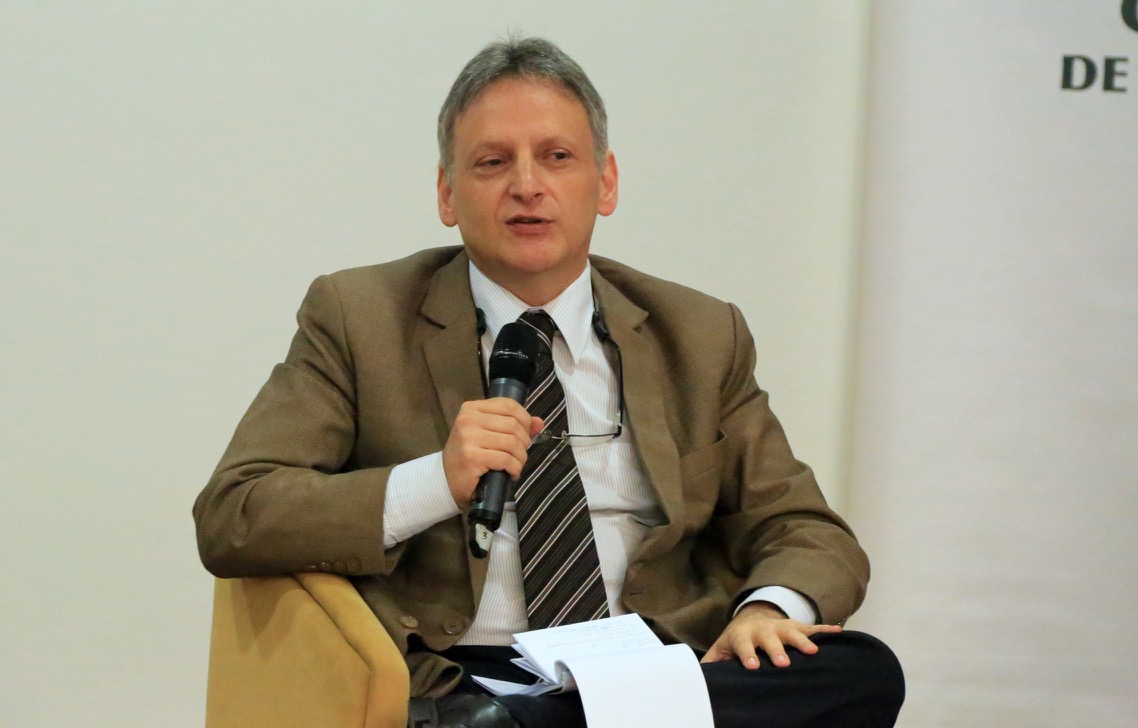 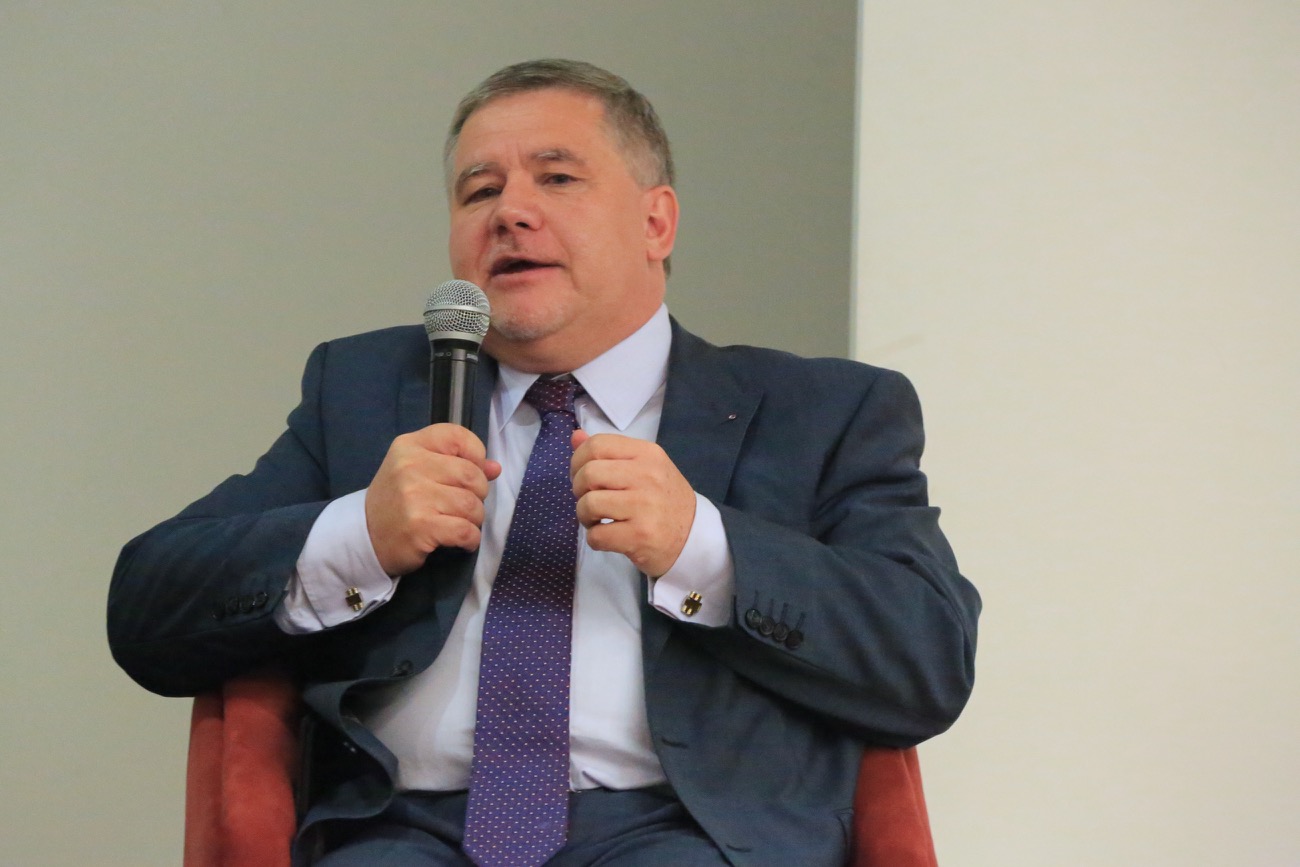 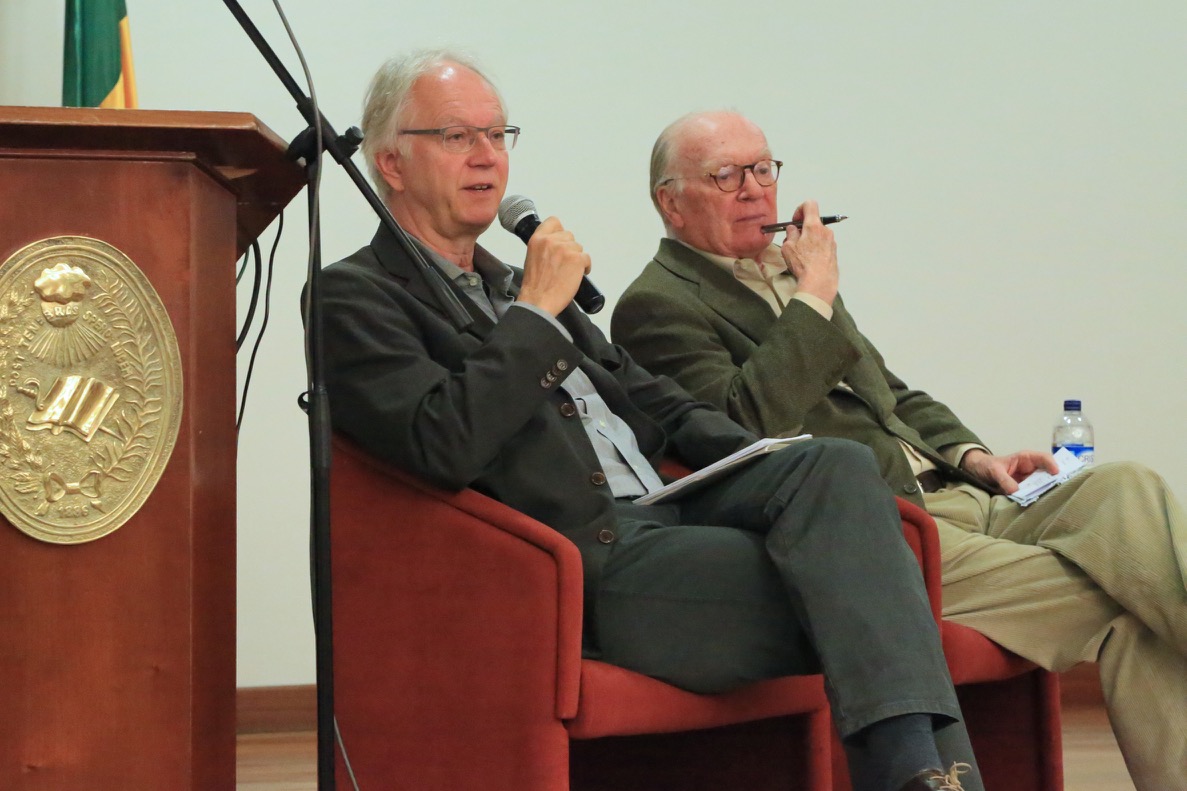 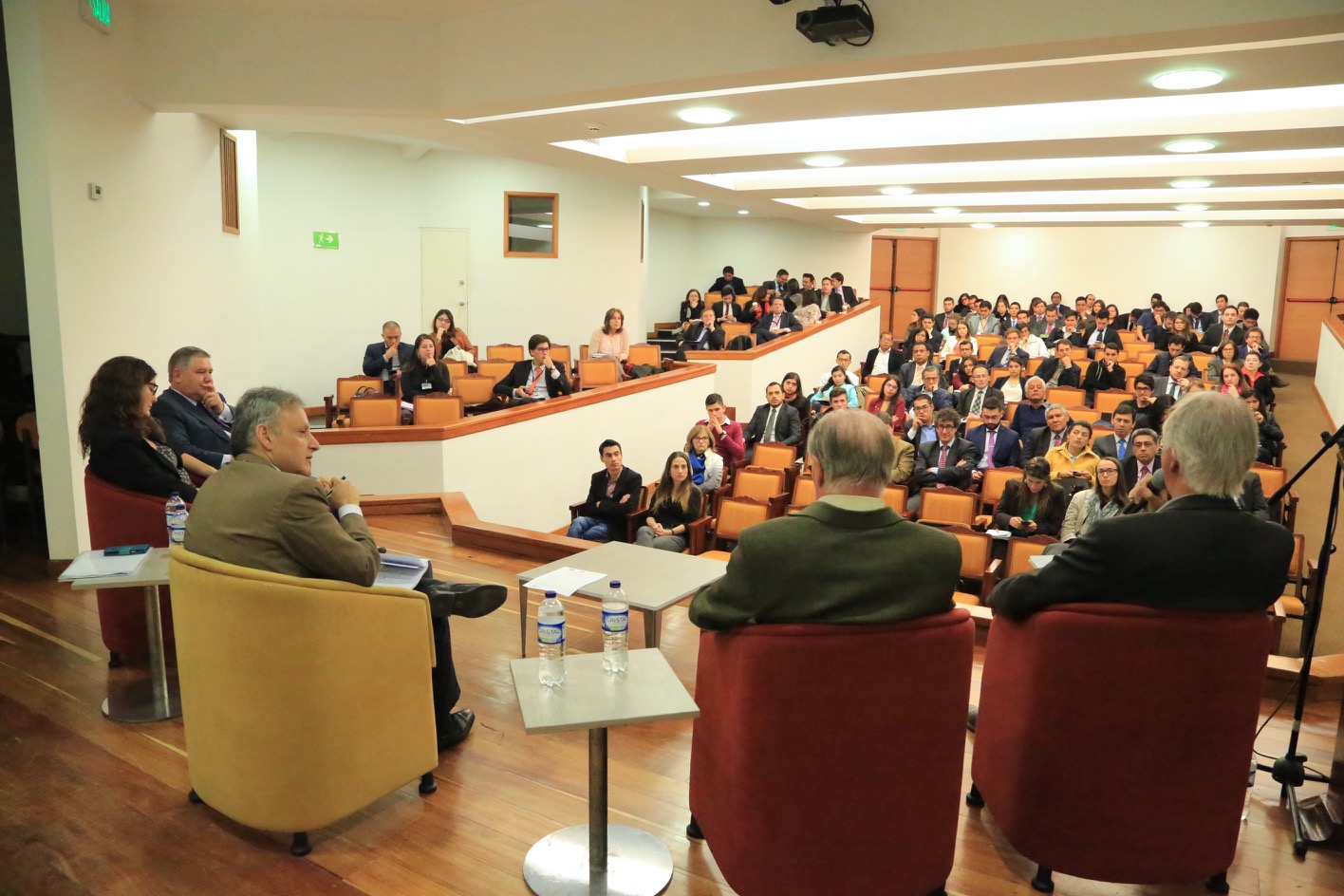 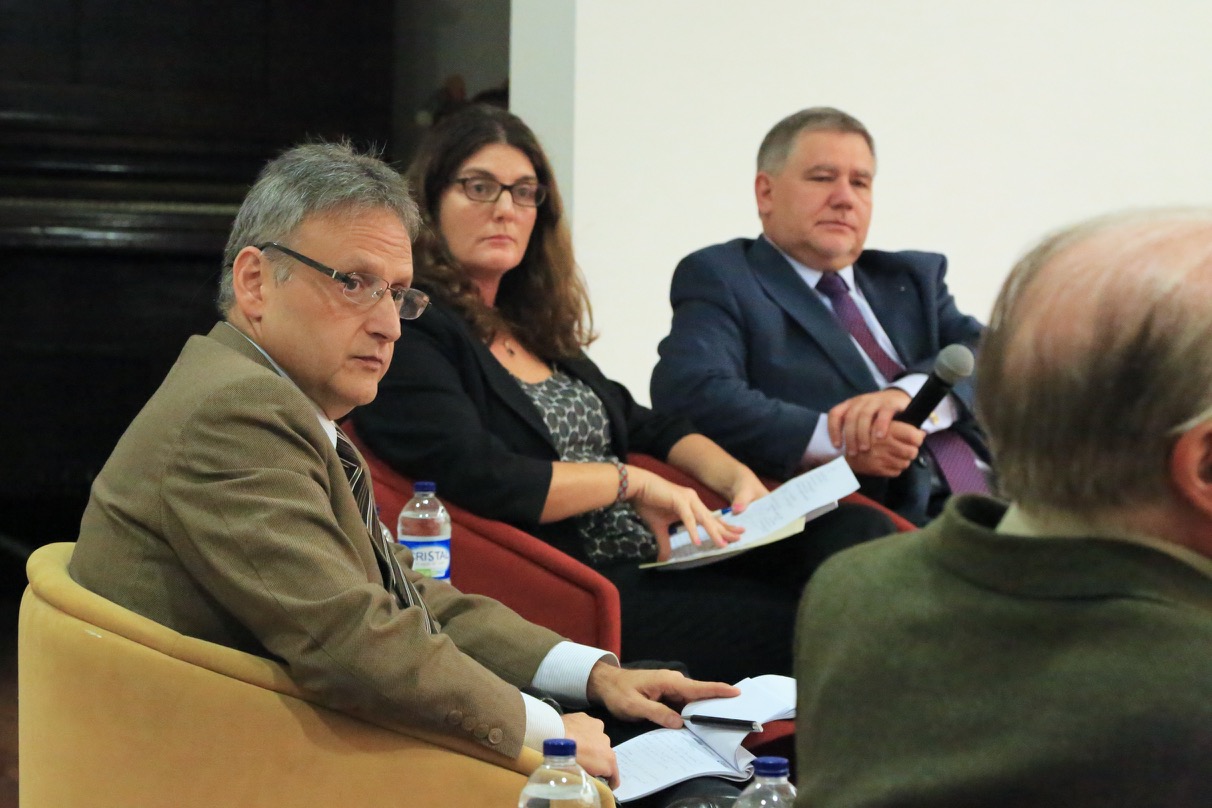 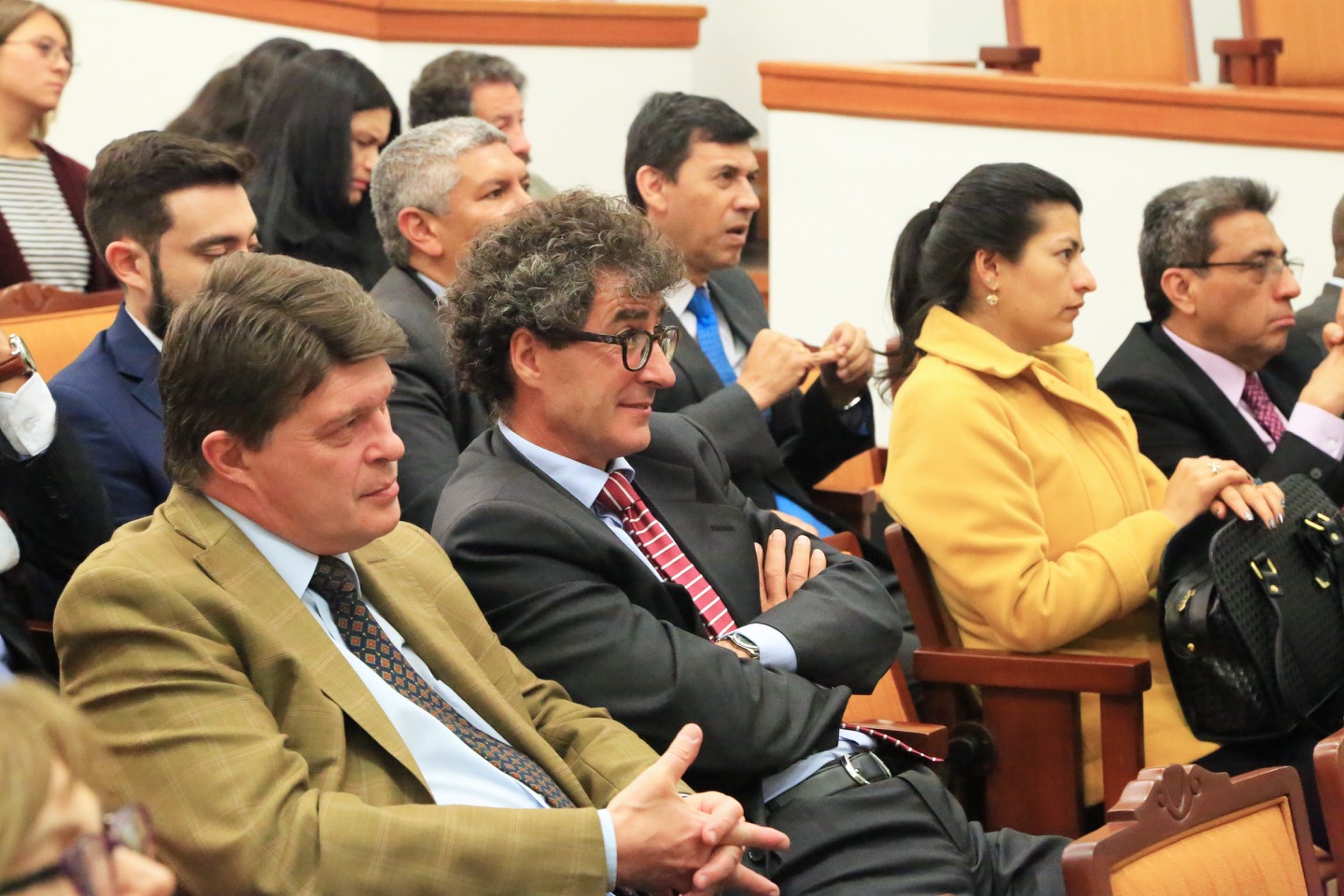 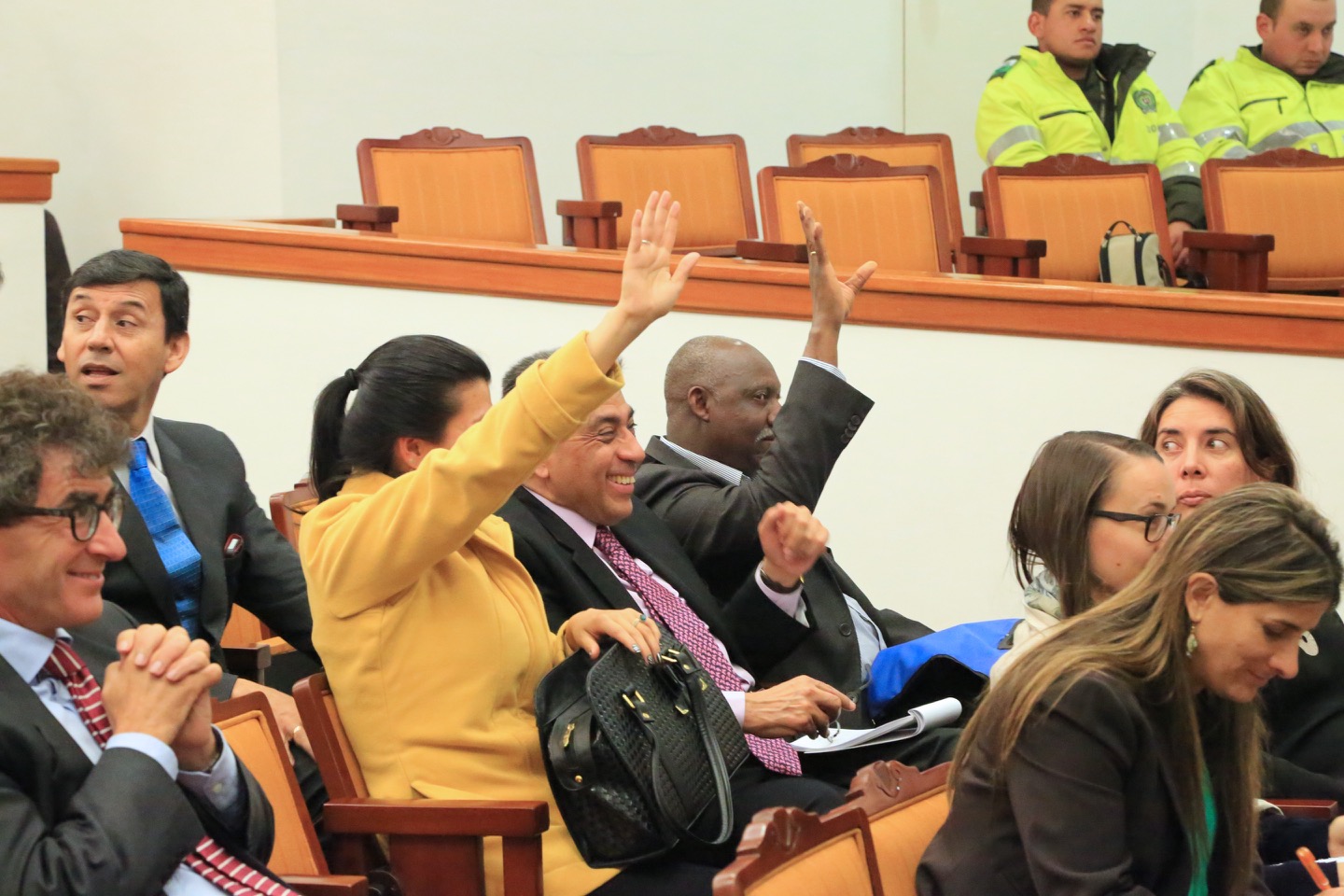 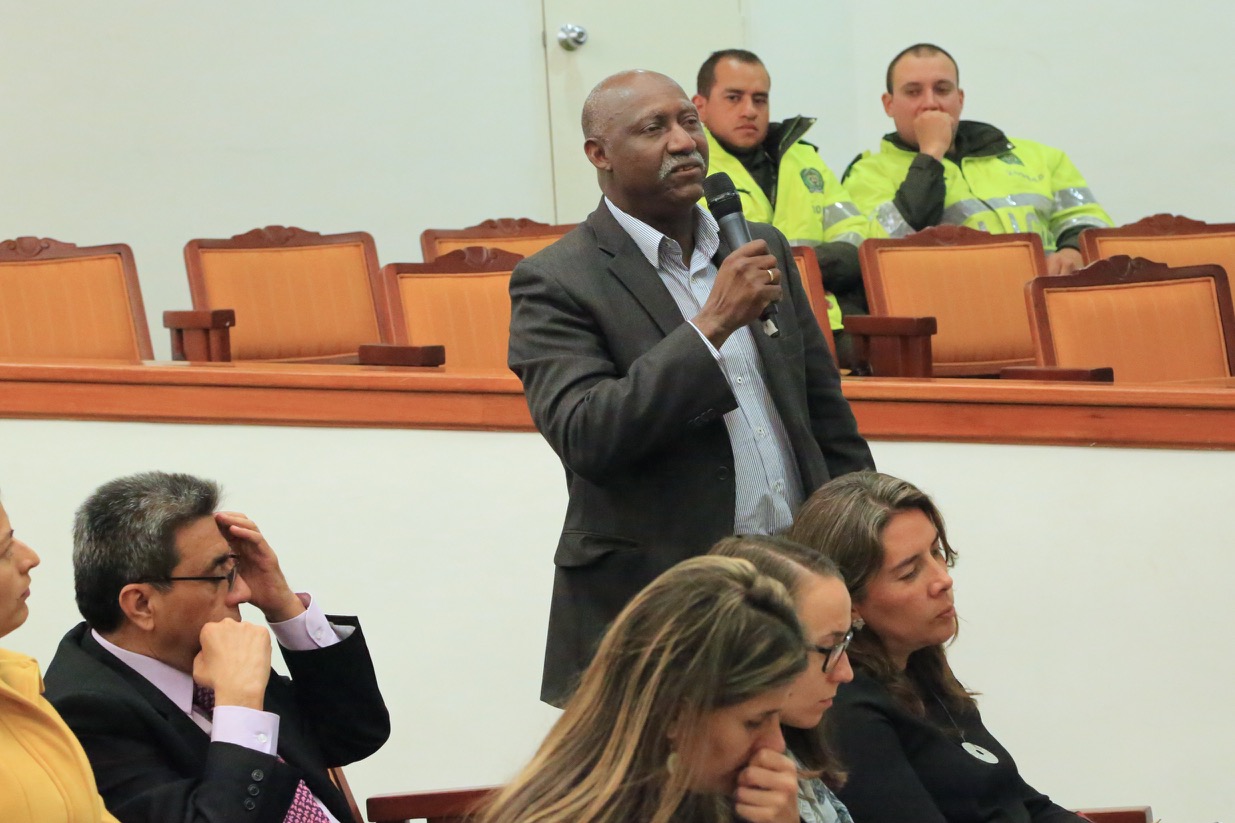 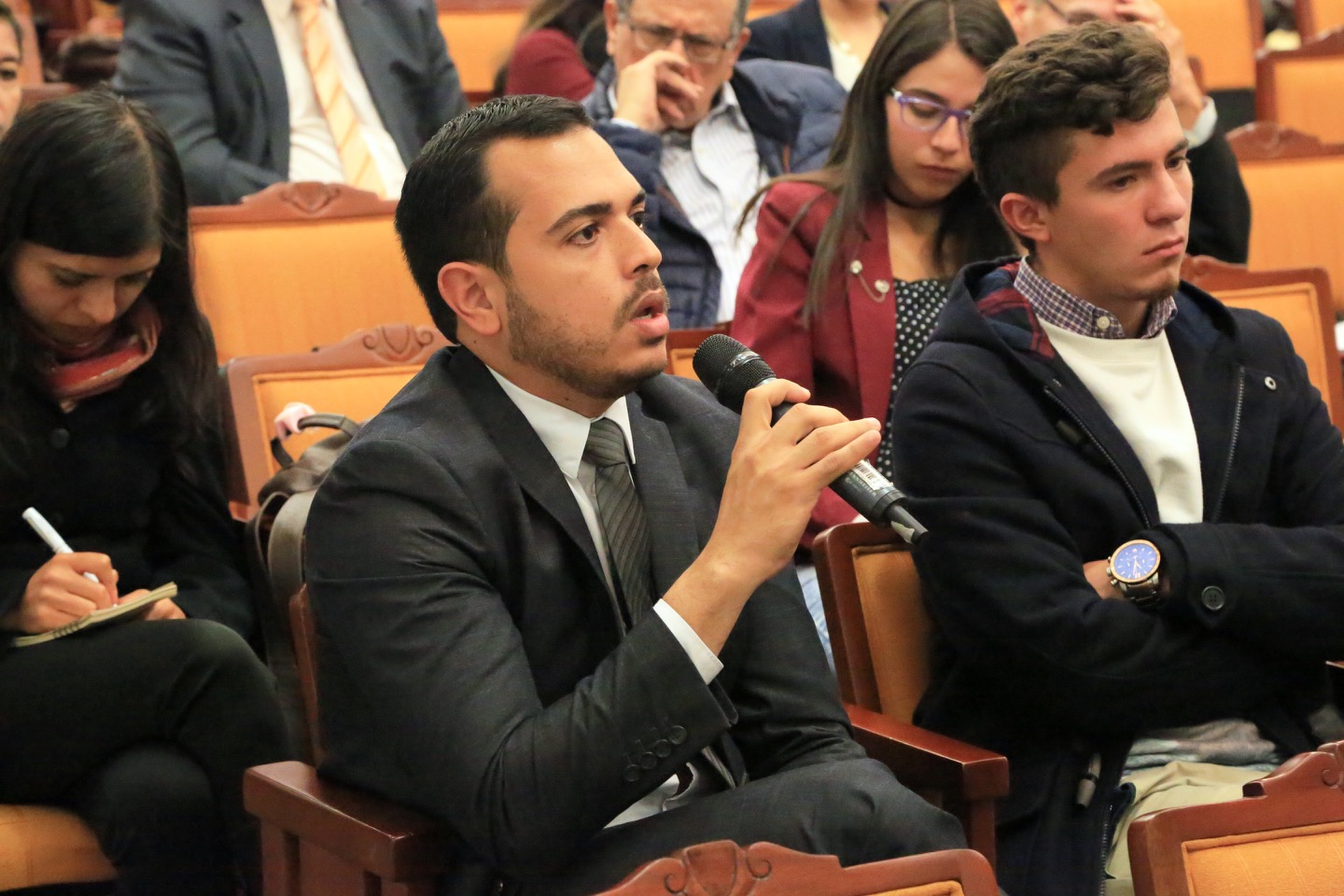 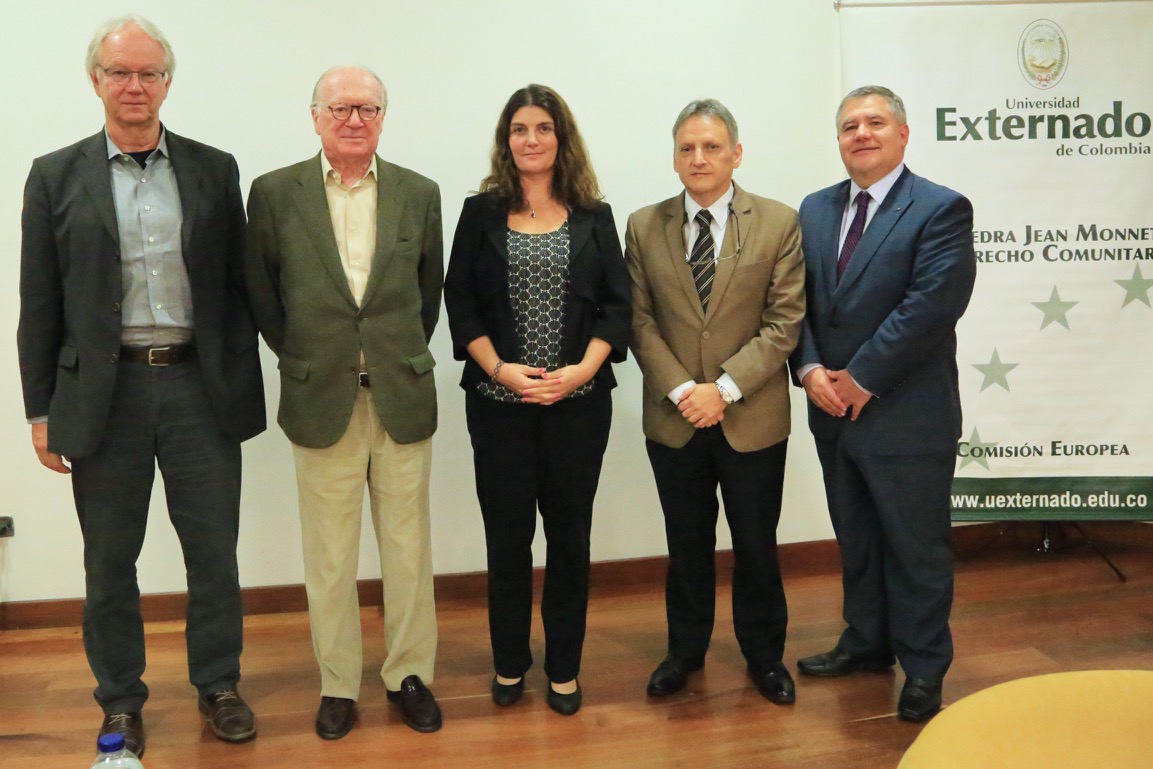