The event, organized by the Externado Economics Law Department, focused on different points of the economy and its relationship with competition policies, viewed from a Law perspective.

The Nobel’s theoretical contributions to the economic behavior theory and the irrational behavior on concepts such as savings and finance have prompted the Academia to study these premises further.

Carlos Eduardo Ruiz Villarreal, Competition Law Professor, and consultant attorney, explained that in Economic Behavior and institutionalism, rationality is limited; society and people’s performance is based on imitation, invention, and opposition.

According to the expert’s studies, imitation, intuition, and subjectivity are elementary social phenomena that explain human relations and their connection with economic concepts.

For Ruiz, the value of things is a combination of subjective influences, beliefs, desires, ideas, and wills.

The event also addressed the influence of economic thought schools in the evolution of competition policy. 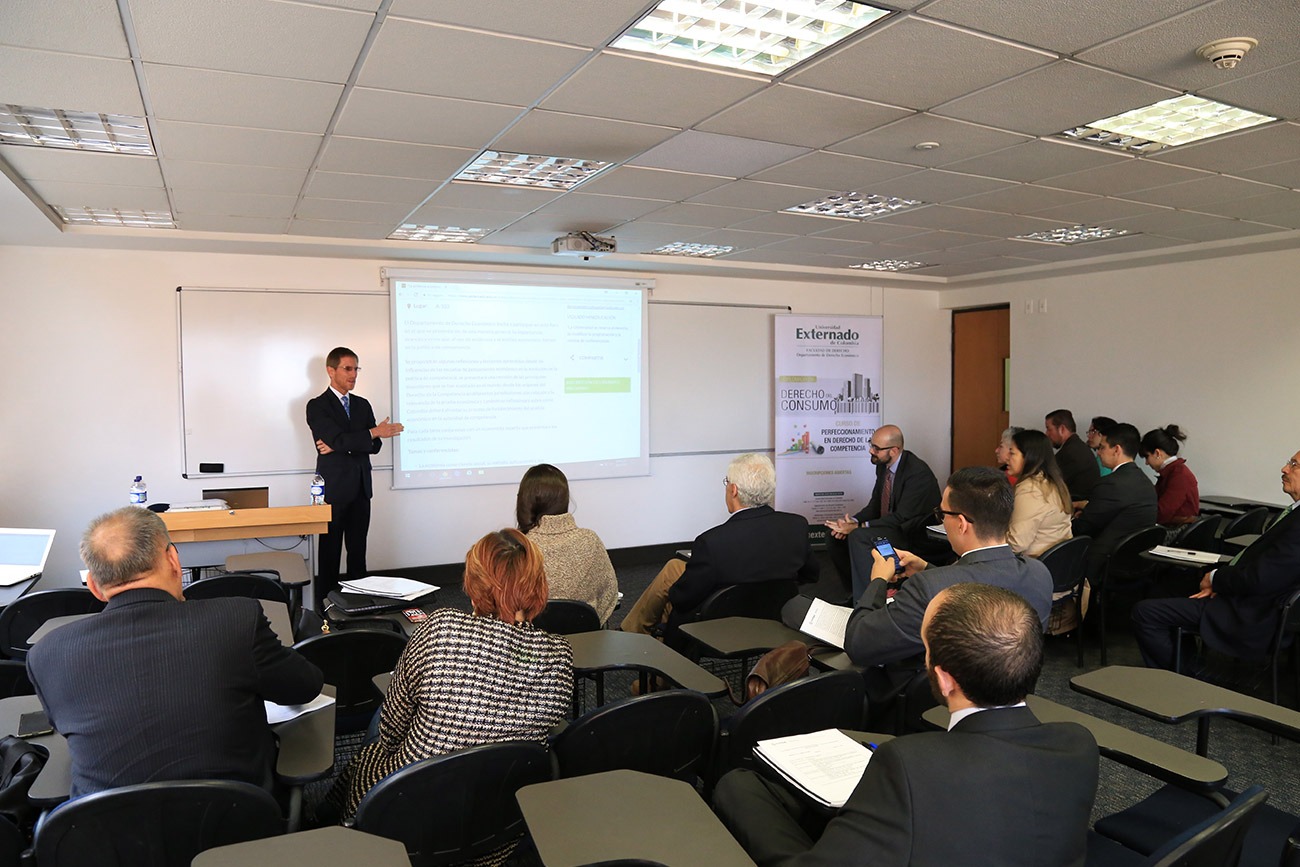 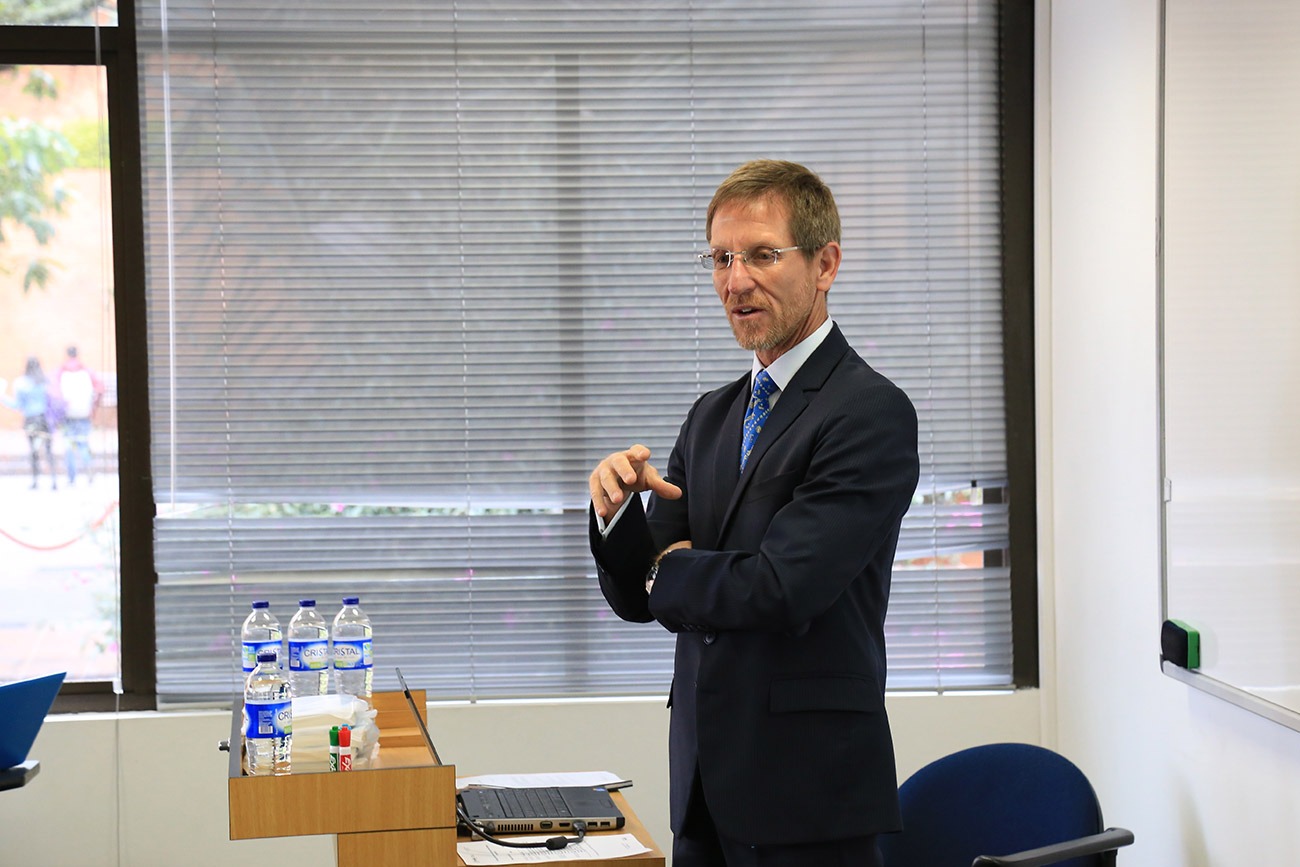 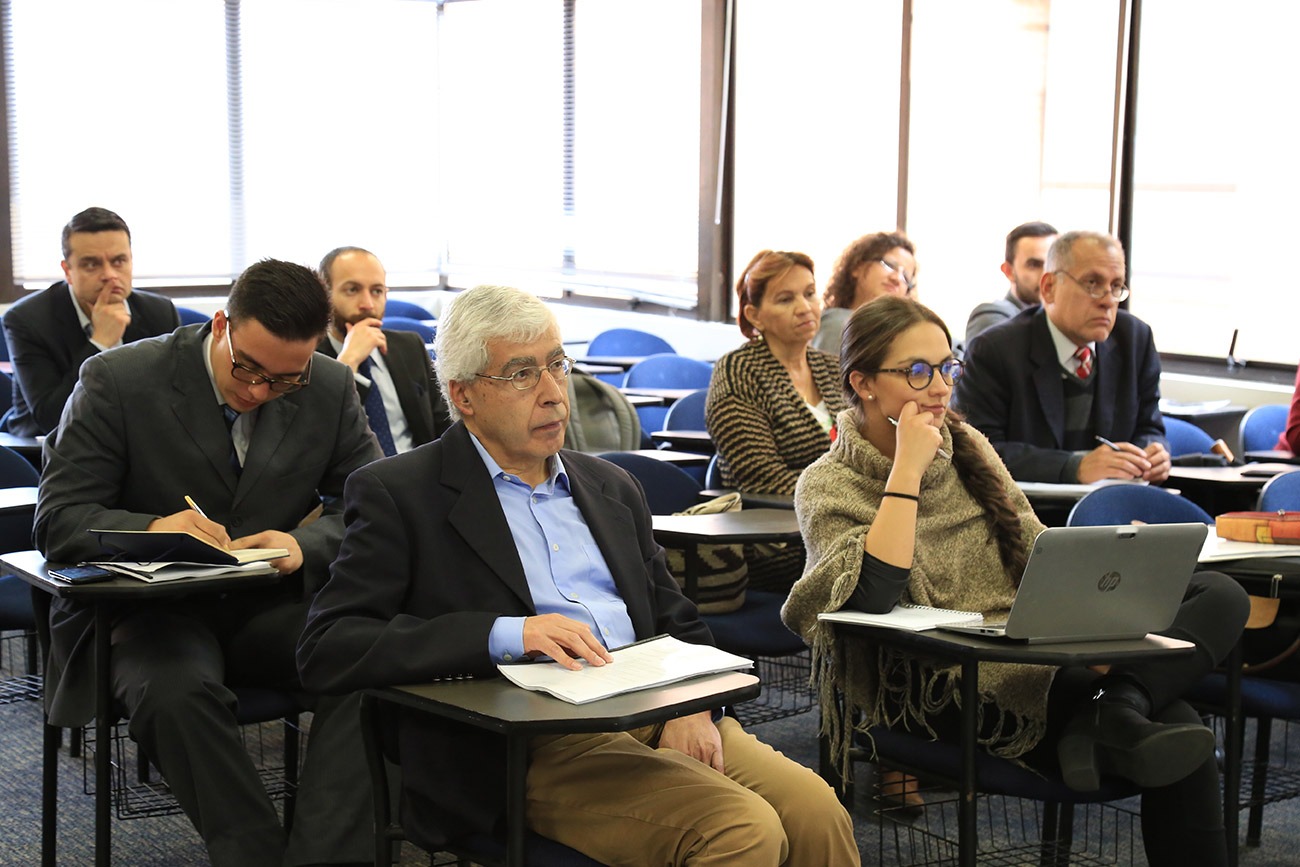 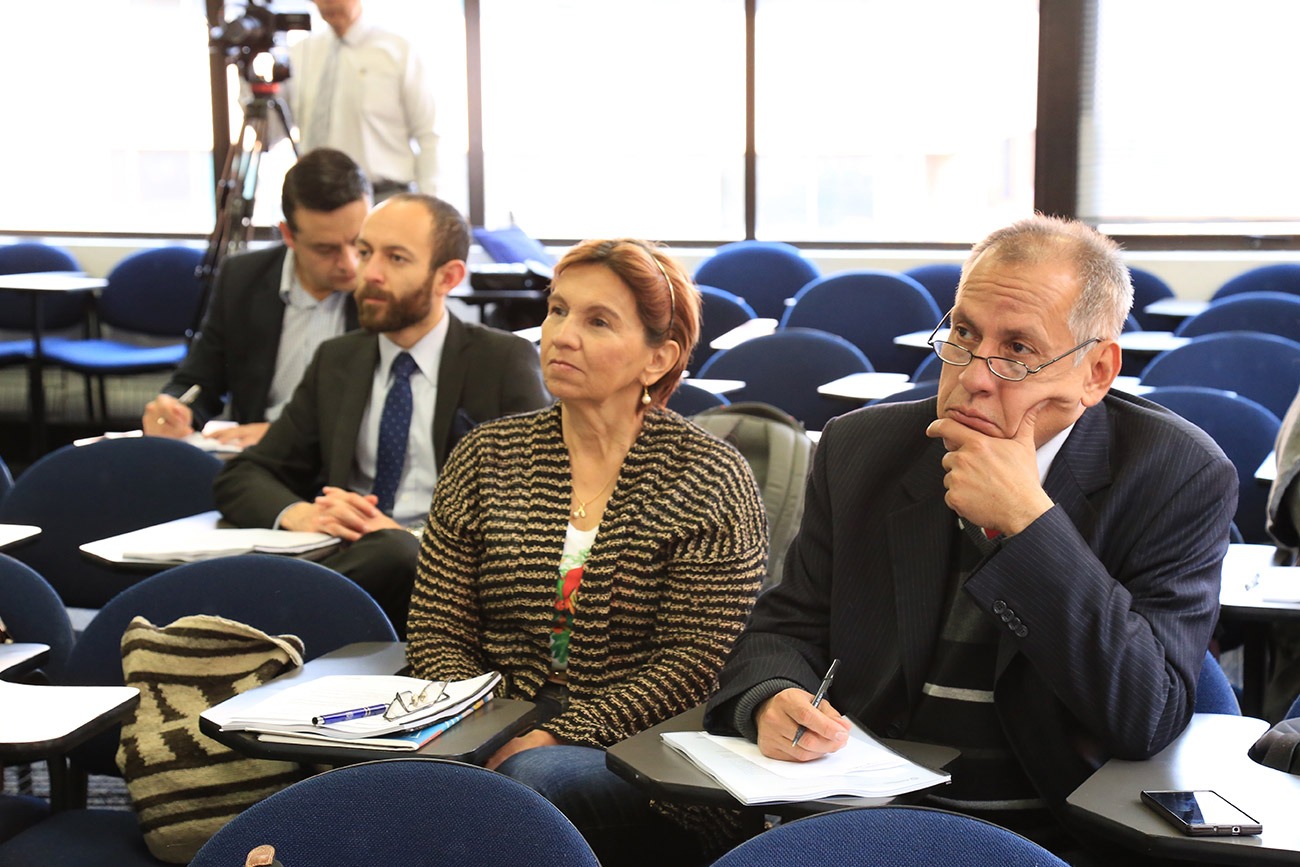 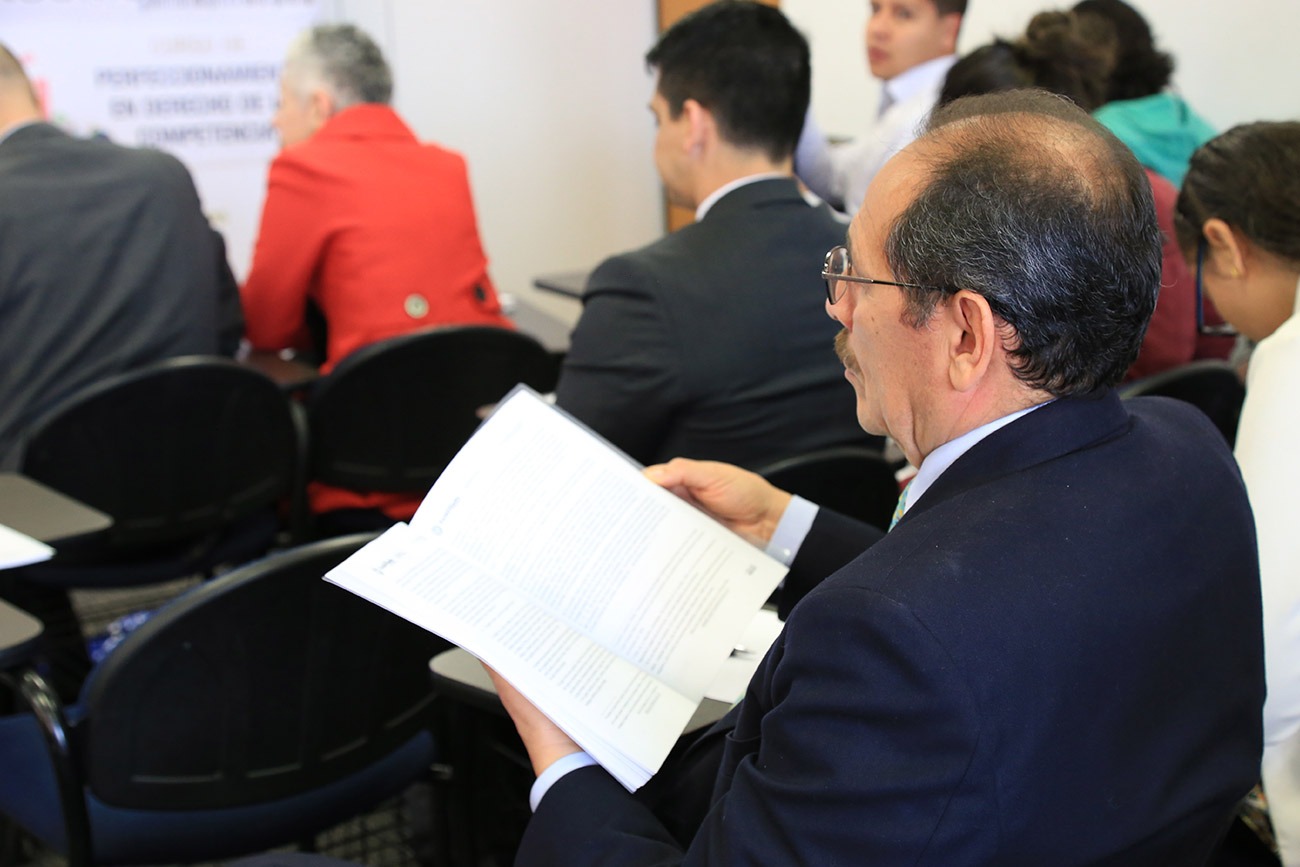 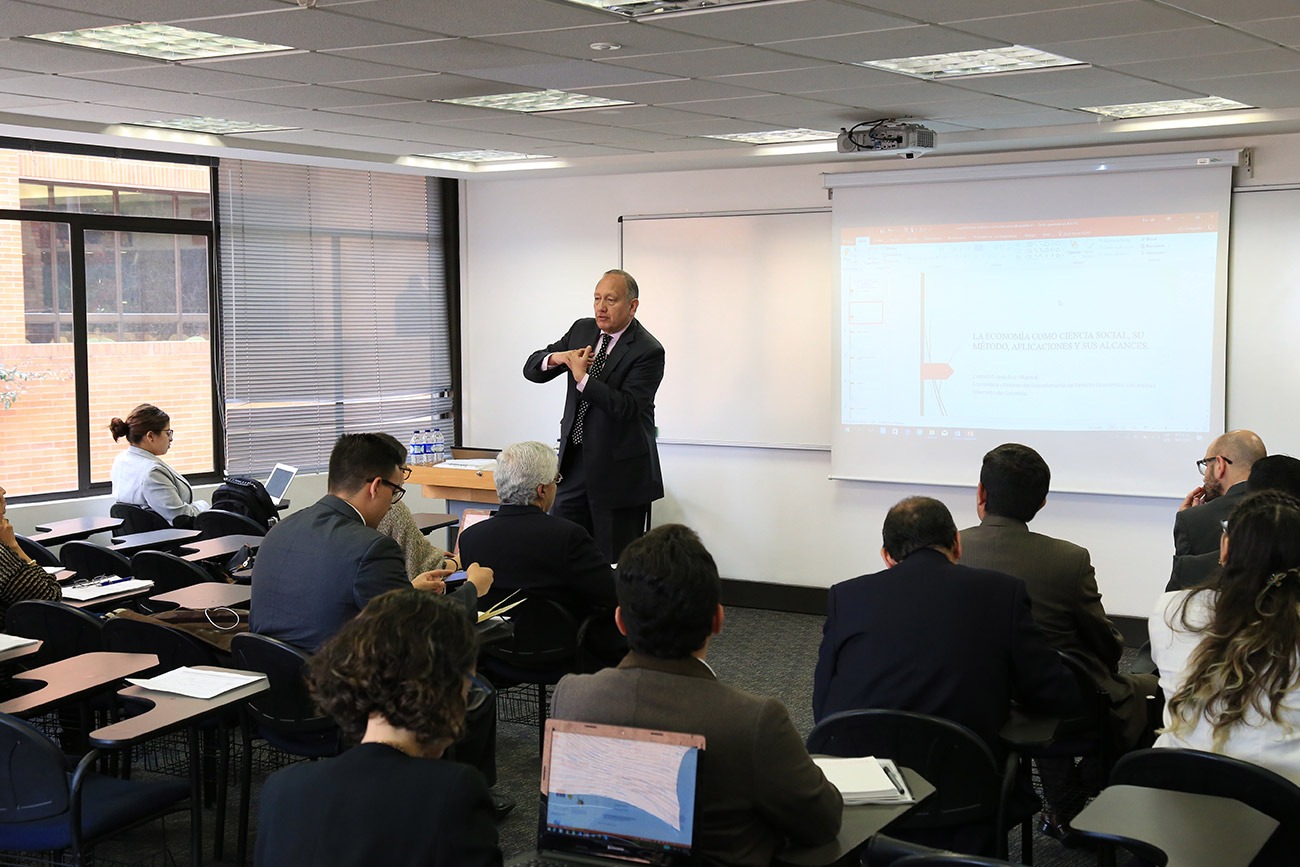 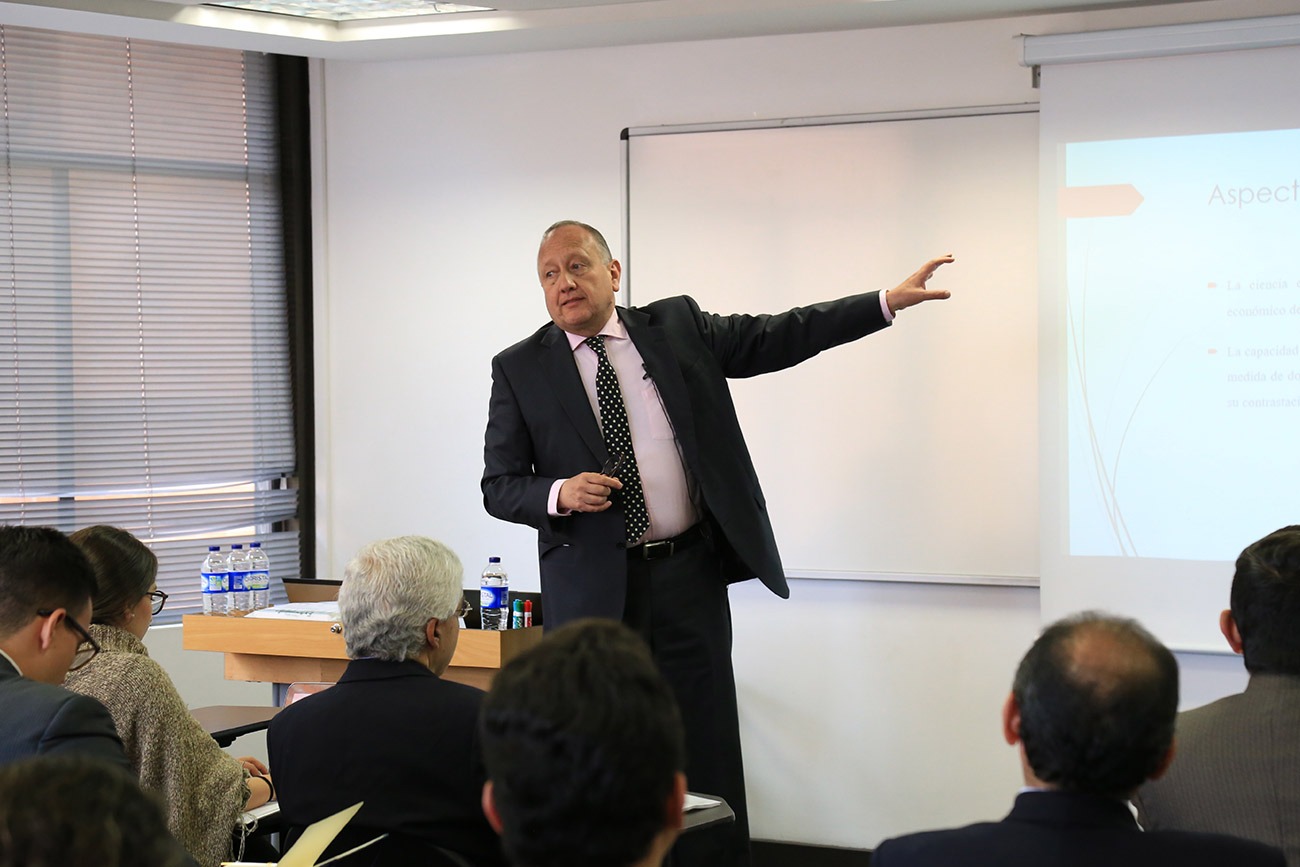 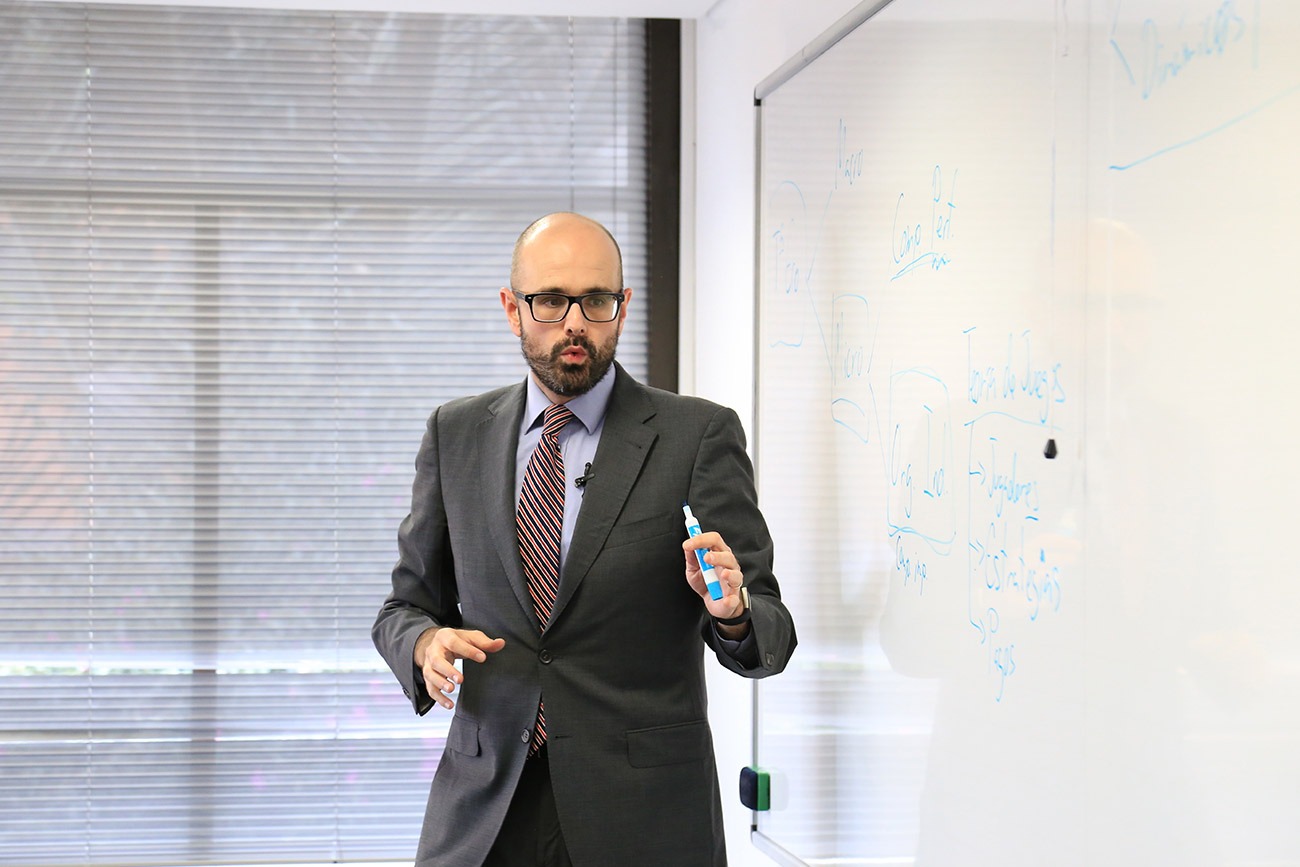 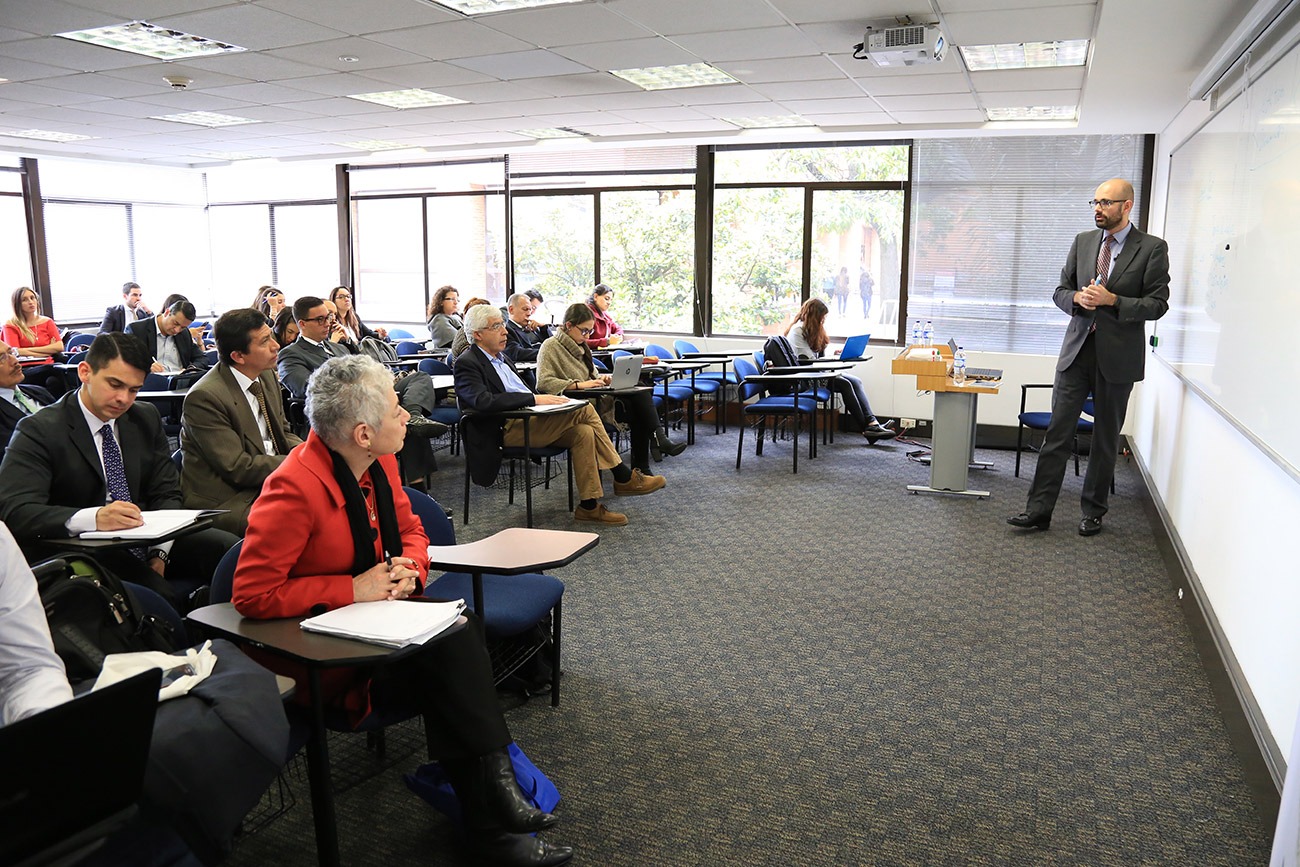 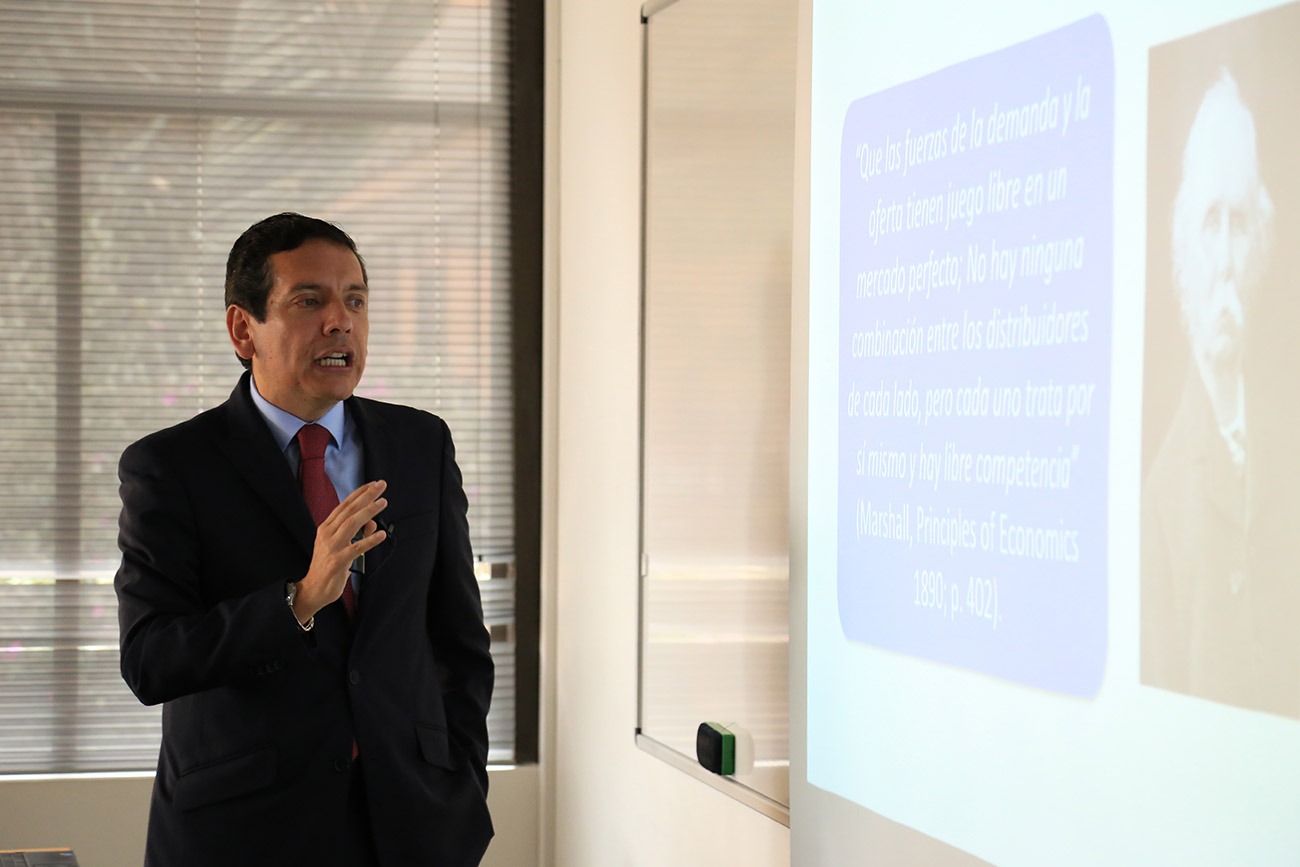 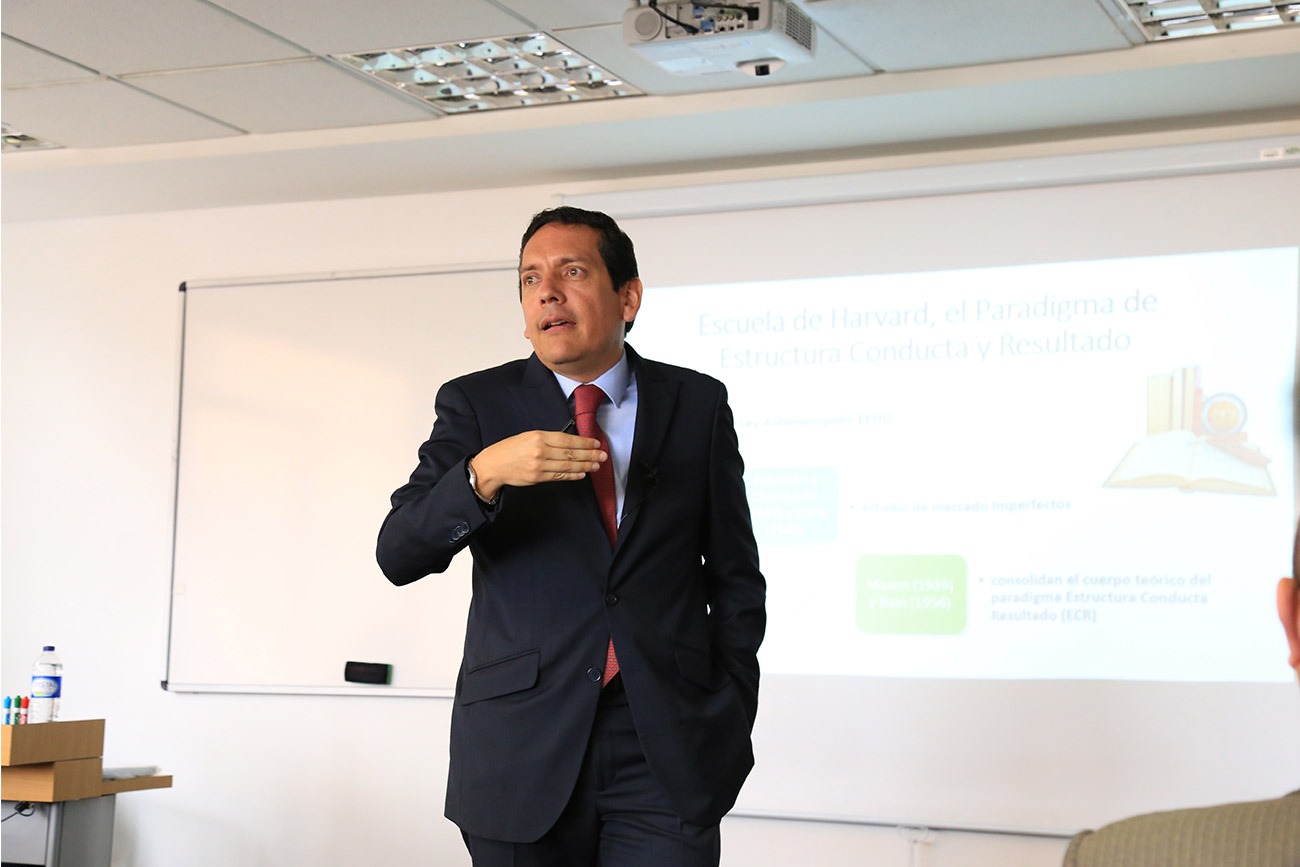 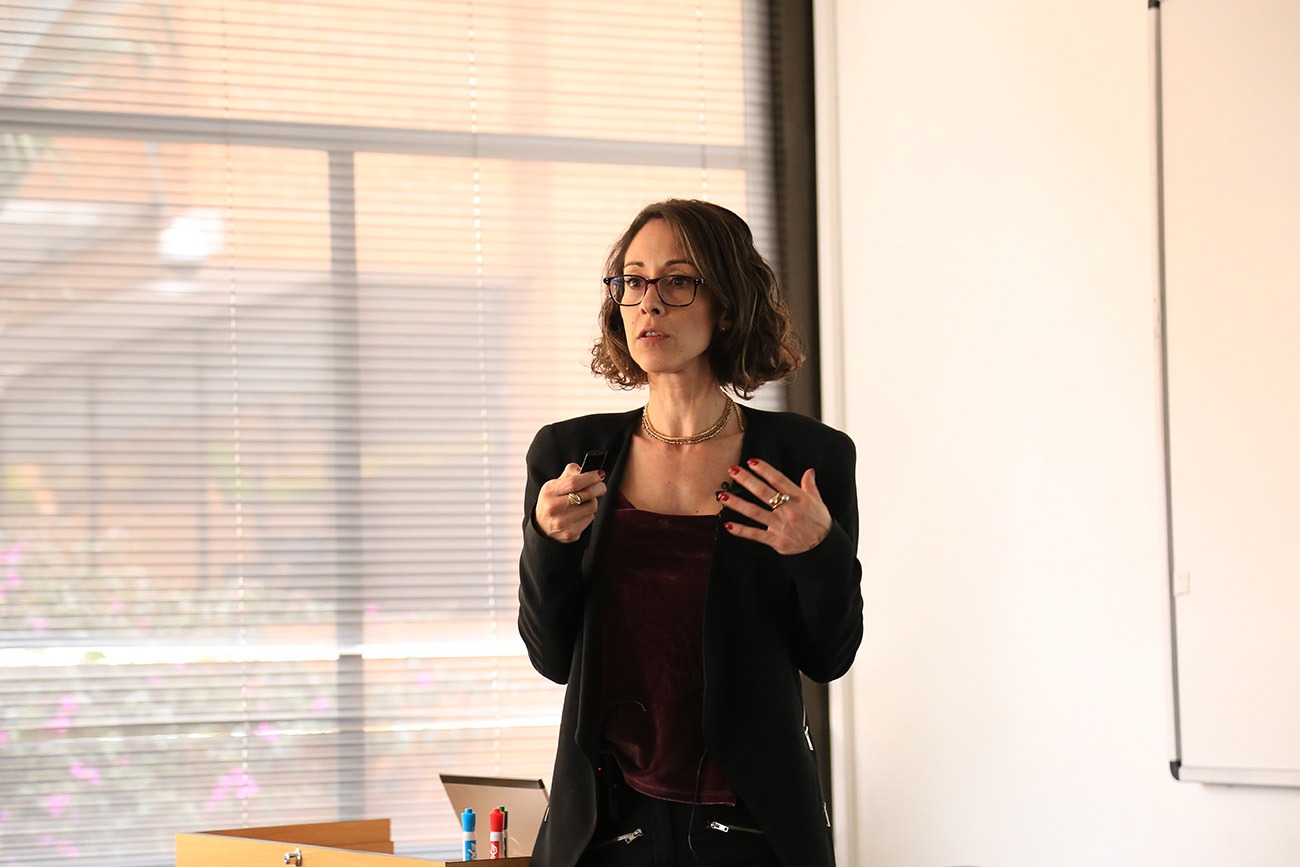 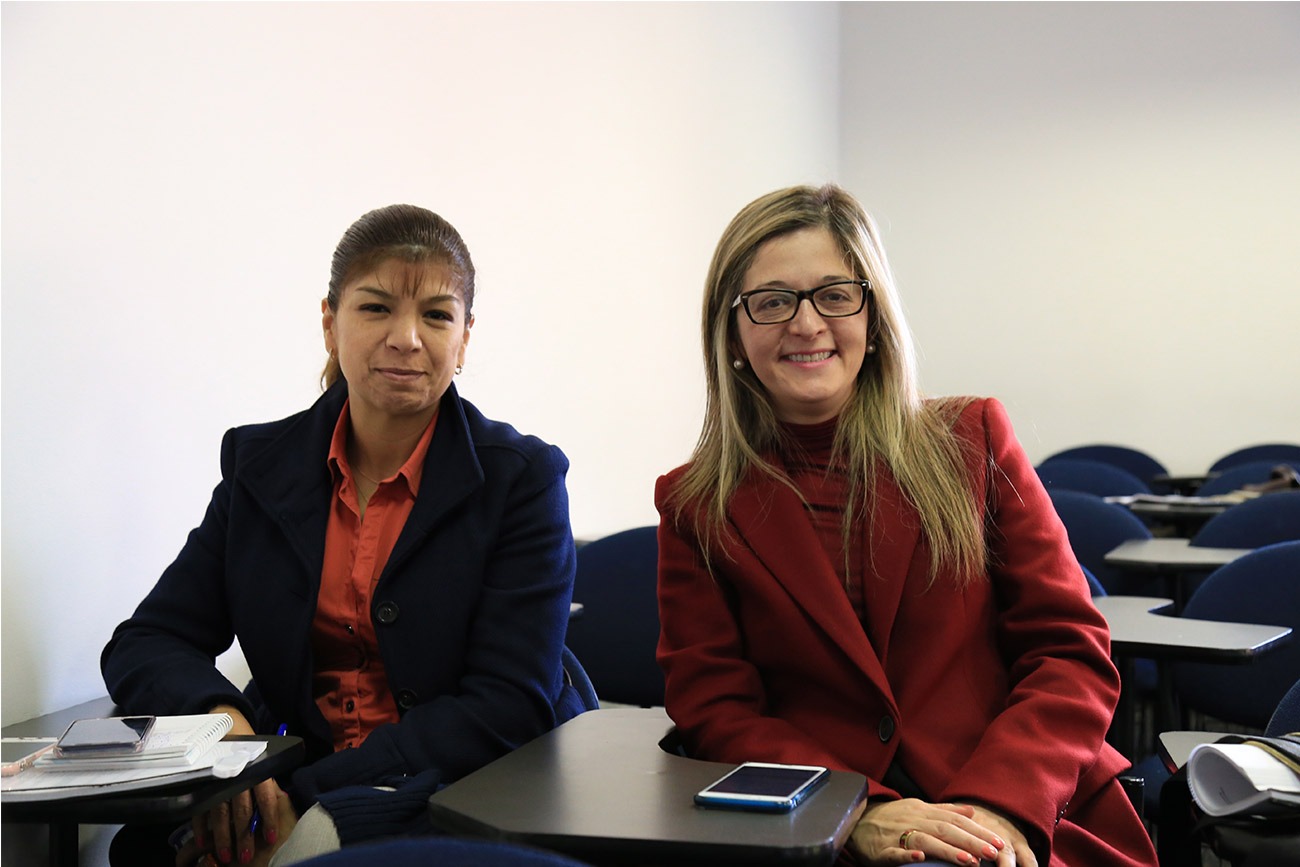