Arguments on the importance of Transitional Justice

The XVIII Constitutional Law Conference culminated with the presentation of the book “Justicia Transicional” (Transitional Justice) by Professor and International Law expert, Ruti Teitel. The guest panelists agreed on the significance of this figure as a tool for the implementation of political and social changes such as those our country is experiencing.

The author introduced her work on Friday, October 27, 2017, and shared the discussion panel with Externado graduate scholars, Héctor Vargas and Carlos Bernal Pulido, Constitutional Court Judge. The latter highlighted how in Teitel’s book “the concept of transitional justice is presented as the problem of the conception of Justice associated with times of political change (…) and how the Law is construed and constituted in step with the transition.”

For his part, Héctor Vargas, Law PhD from the University of Granada (Spain), highlighted the number of queries the author tries to resolve.  Particularly, legal approaches adopted by societies to respond to their repression legacies; the importance of this type of legal solutions, and transitional constitutionalism functions, among others.

“The text continuously provides comparisons between the ordinary conduct of a State and the transitional (…) Also, it explores three elements: social construction, International Law, and State Law, as political limits; three mediating transition concepts, as she attributes transition to judicial decisions. In other words, case law in these periods shapes the transition,” added the expert.

The author explained her interest in this field and the conditions leading to writing this book in 1992. Her work had comparative stages and historical and interdisciplinary analysis of different societies in some world countries.

“For me, transitional justice is associated with periods of political changes, how societies can cope with these difficult periods; for example, changing a type of Government or idea that has been working,” added Teitel.

Also, she emphasized the role played by society in giving continuity to the political and legal changes Governments perform in different contexts, especially when trying to convert a country at war into one seeking solutions to the conflict.

“Transitional justice adopts a broad inductive method, and, through exploration of a set of legal solutions, discovers a conception of Law and justice in a political transformation context,” states one of the sections of the book.

Lastly, Dr. Ruti Teitel expressed her delight at being at the Externado University presenting her book which, after several years of its initial publishing, is now translated into Spanish. 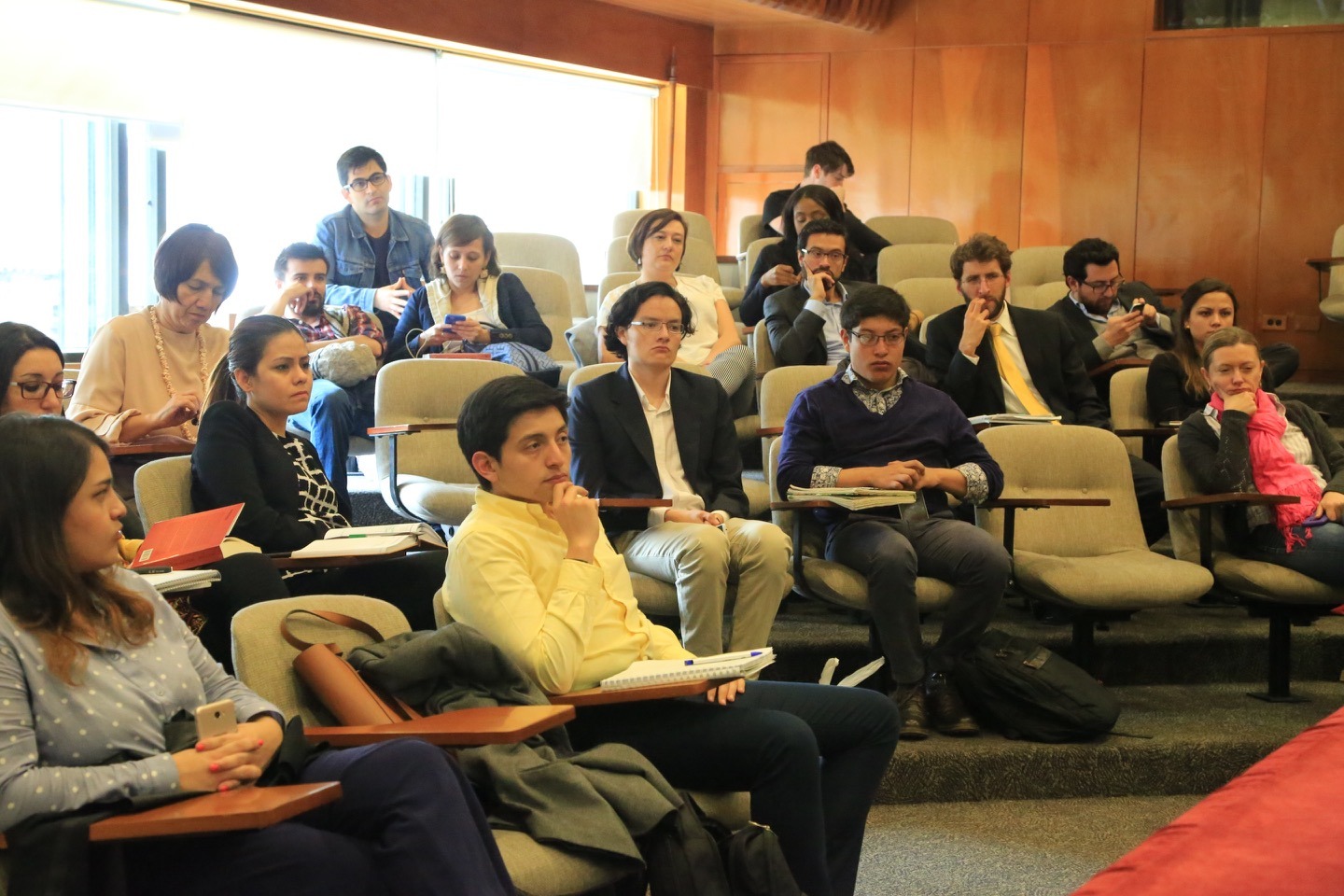 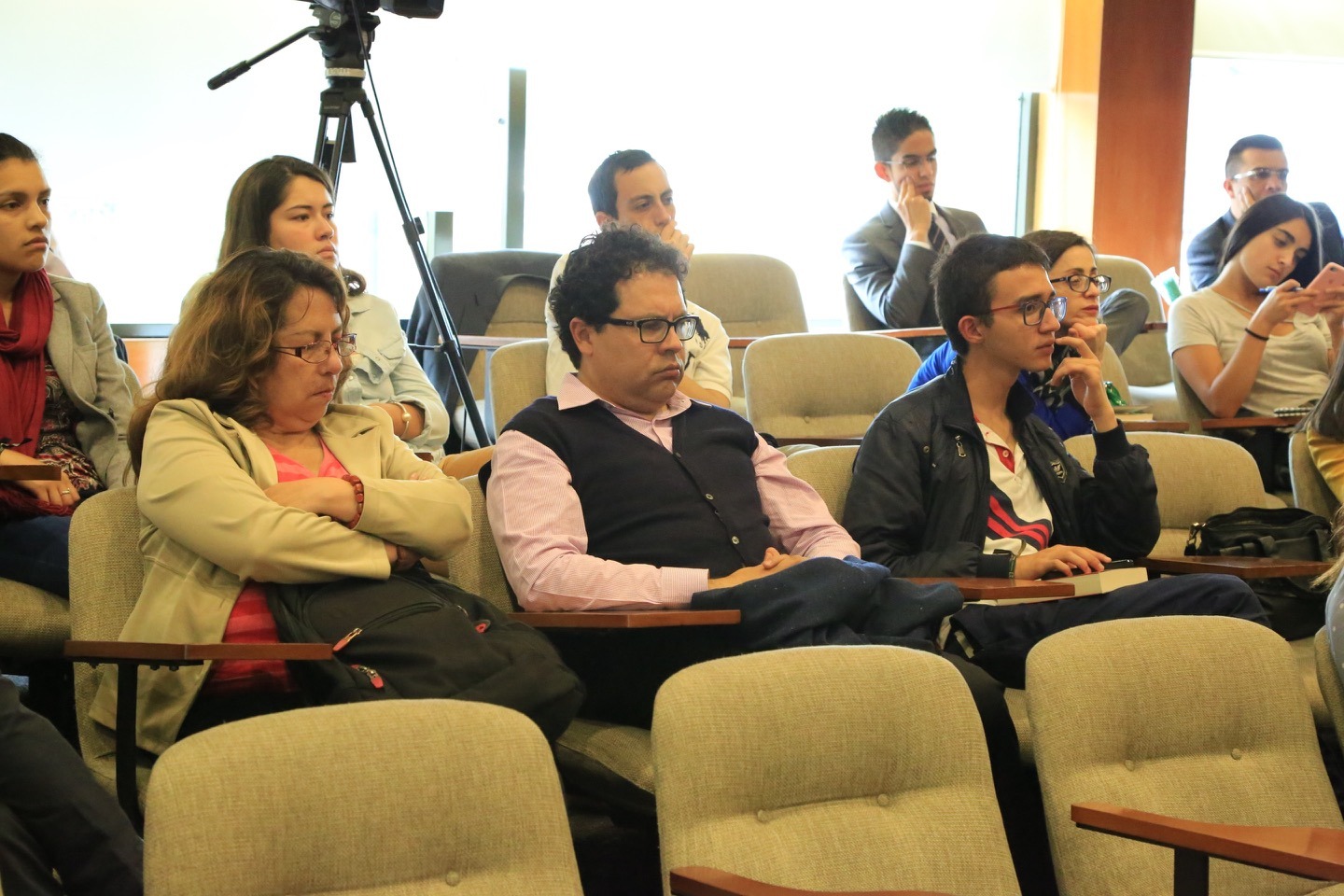 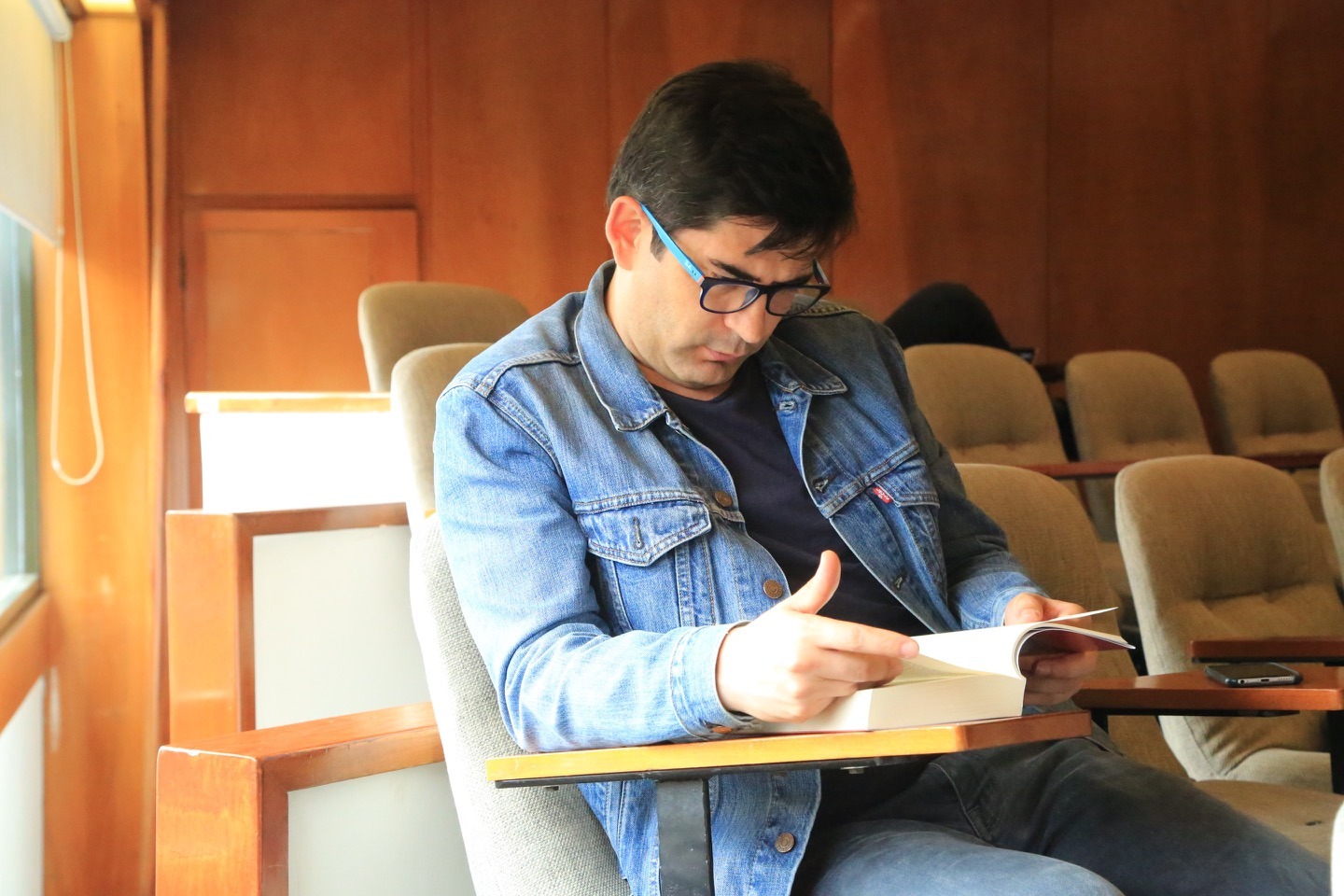 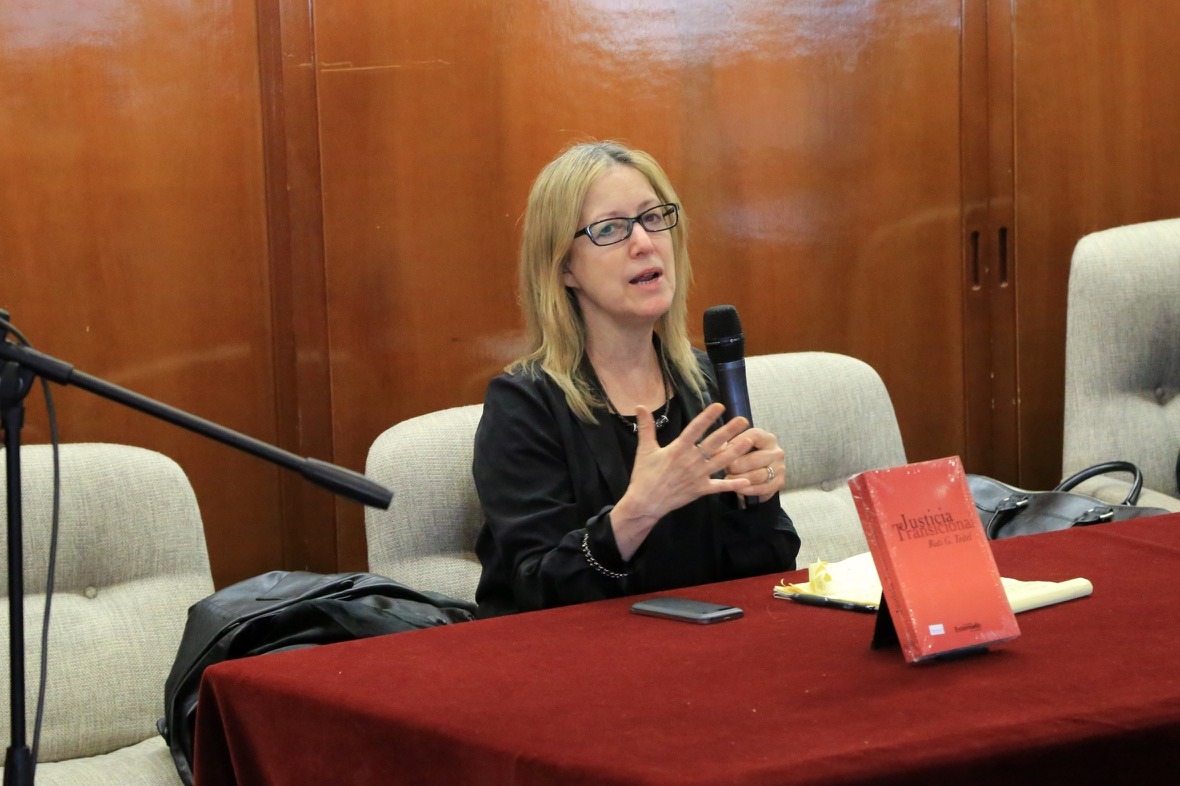 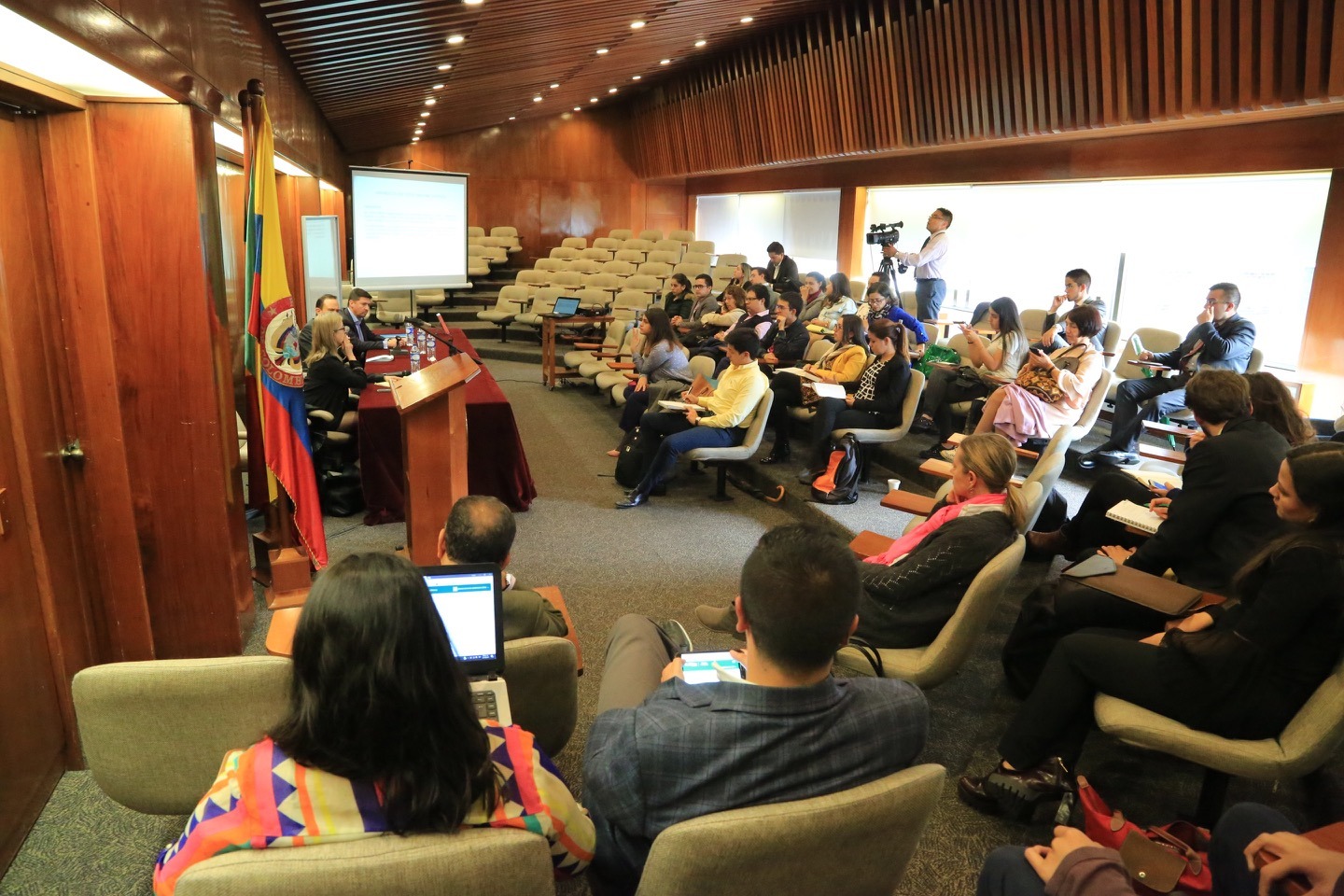