Analysis of the Territorial Development Law in Colombia and the World

The application of this standard has brought about noticeable progress on land-use planning in the country. Despite the weaknesses identified, such as the permanence of the informal space occupation phenomenon, it is necessary to continue in this direction, and perfect zoning plans to reach better results every day, said Professor Héctor Santaella, an expert on the matter.

Within the context of the twentieth anniversary of Law 388 of 1997, the Administrative Law Research Group on Law, Territory, and Local Government held the “II International Congress on Public Goods and Territorial Planning.”

The event featured participation by experts from the Academia, the Administration, and the private sector, who discussed the application of this regulation and its challenges, not only in the country but other parts of the world.

For Externado Professor, Héctor Santaella, this meeting allowed identifying the biggest problems encountered in the application of the Territorial Development Law in our country, taking into account the various modifications of the POT in the face of city changes, urban development financing, citizen participation, among others, and also determine possible means for solution.

“The issuance of this law filled a very large gap in the Colombian legal system, as it endowed local authorities with an adequate toolbox to define a rational spatial order for the development of all activities and works carried out in the local territory. In this way, making possible the achievement of objectives, such as the orderly construction of the city, proper use of the soil, protection of the ecological and historical heritage, and disaster prevention,” he added.

For his part, Professor Marcos Almeida, of the University of Santiago de Compostela (Spain), said the State plays a very important role in urban matters; however, he added it should work hand in hand with society and the market, as each has different interests.

According to the academic, the above would improve urban planning and projects execution.

One of the main problems experienced in Colombia on this matter, becoming one of the normativity challenges, corresponds to the informal, spontaneous, and disorderly occupation of the territory.  Even though this law has failed to eradicate these problems, it has contributed to creating awareness, for the authorities to have appropriate instruments to combat them, and for citizens to demand resolutions, by political or judicial channels.

“The main current challenge is the formulation of a second generation of POTs, better conceived than the first, more participative, closer to the population, more focused on the potential of each territory and, in particular, more committed to the protection of the environment, the fight against climate change, proper soil use, and improvement of the quality of life of the rural population,”, said Santaella. 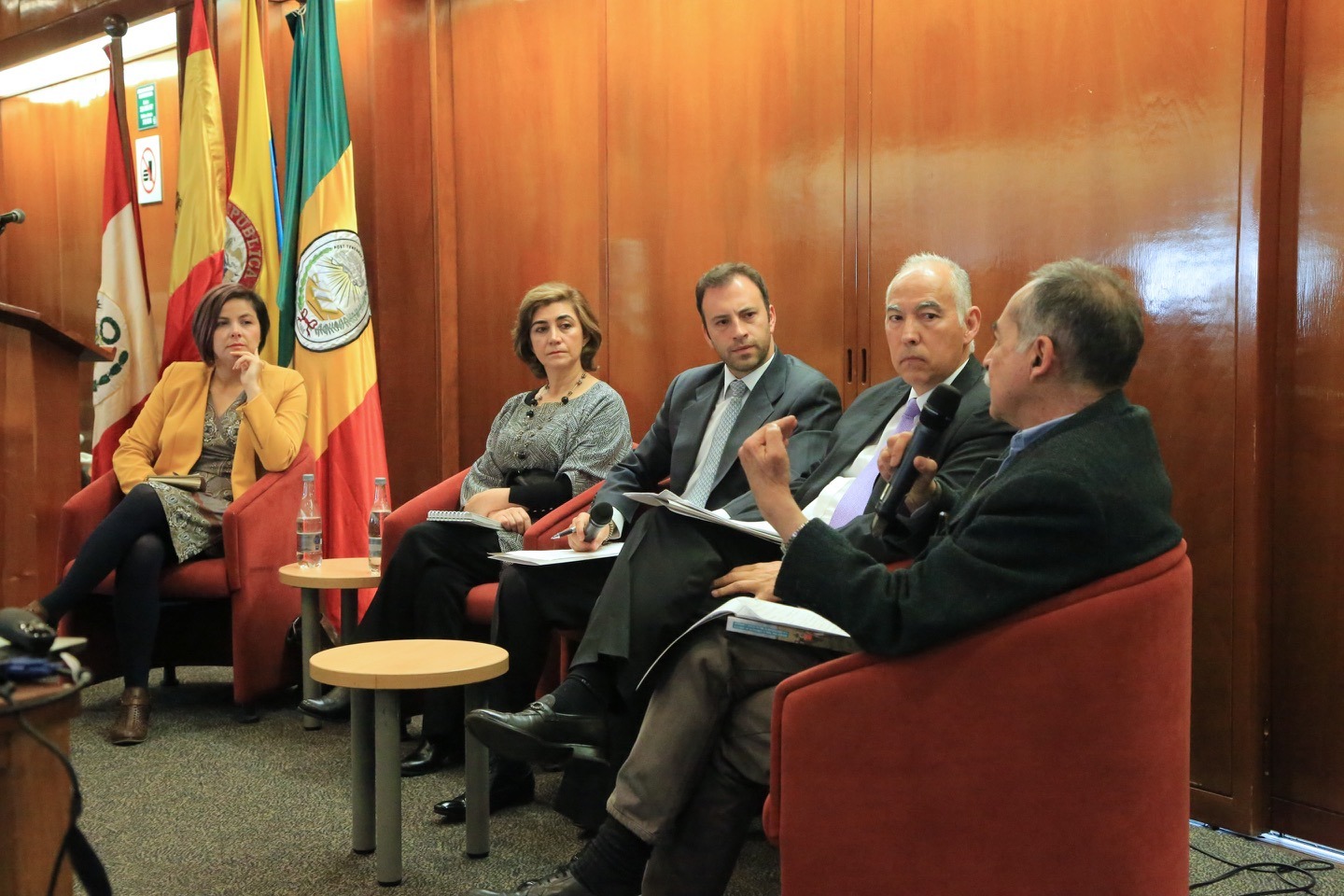 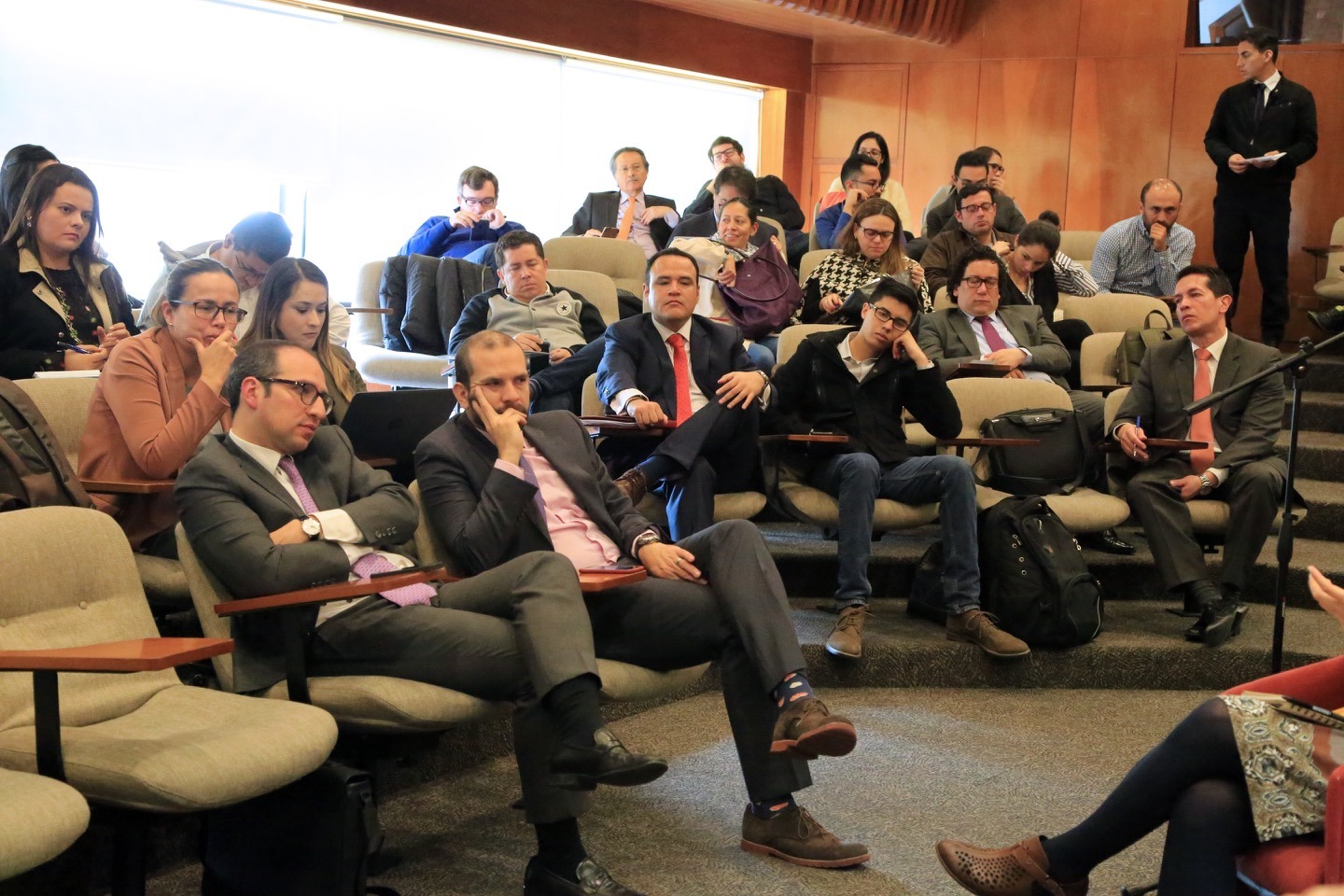 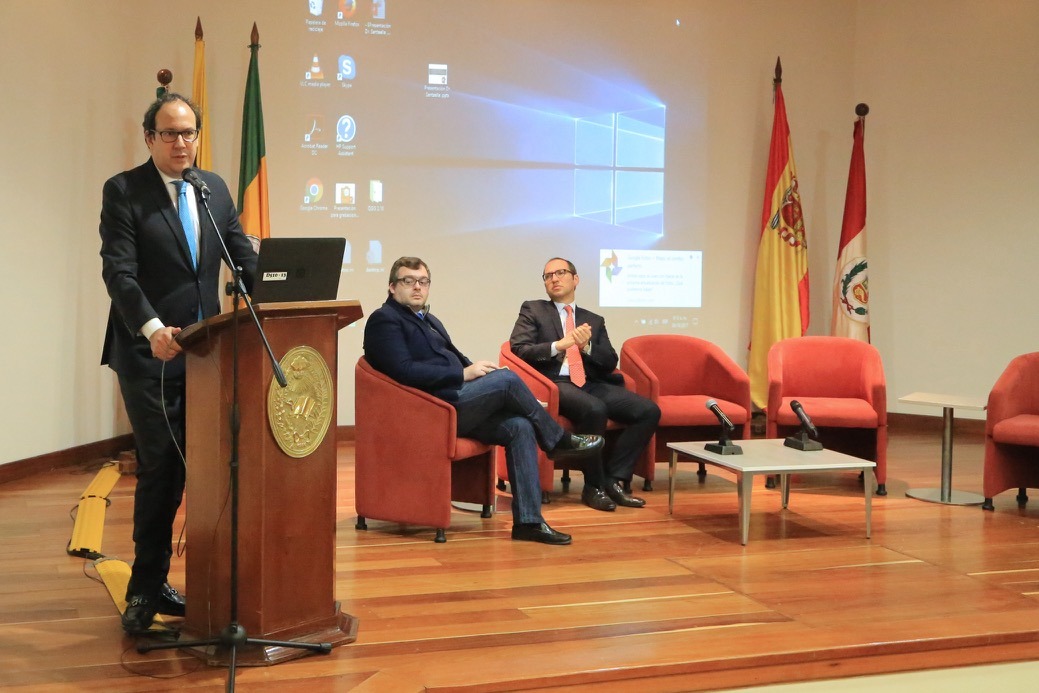