The Seminar, organized by the Externado University Centre for Research in Philosophy and Law, the Max Planck Institute for Foreign and International Criminal Law, and EAFIT University, featured prominent Jurists from Germany and our House of Studies.

The VIII International Philosophy and Contemporary Law Seminar – “Transitional justice. The Colombian model” was held at the Externado’ new buildings.  The event featured speakers such as Ulfrid Neumann, Professor at the Johann Wolfgang Goethe University, Frankfurt; James Kirkpatrick Stewart, Deputy Prosecutor of the International Criminal Court since 2012; Yesid Reyes, Law Ph.D. from the Universidad Autónoma de Madrid and Director of the Externado de Colombia Centre for Research In Philosophy and Law; Carmen Eloísa Ruiz, Law PhD from the Externado University, among others.

One of the major discussion topics was addressed by Ulfrid Neumann, a highly regarded guest, currently President of the Gustav Radbruch Foundation and member of the Legal and Social Philosophy International Association (Germany).  Neumann talked about the responsibility of those in power in cases of crimes against humanity and how this problem was handled in the peace agreement signed by the FARC and the national Government.

The Professor talked about the stipulations in our country comparing them with German Law. The named theory of superior responsibility established in the Colombian case was one of the meeting’s most debated issues. It was determined that the responsibility of command could not be based solely on rank, hierarchy, or jurisdiction, but on the effective control of the conduct and knowledge based on the information available. In Germany, however, a superior will also be punished for the actions committed by a subordinate, if he knew about the abuse.

For his part, former Minister of Justice Yesid Reyes highlighted the most important aspects of the JEP (transitional justice) and pointed out how the duty to tell the truth, does not mean the obligation to accept responsibility. He stated the jurisdiction guiding principles include favorability and pointed out how when a witness testifies before the JEP in exchange for punitive or procedural benefits, the probative value of his testimony will be subject to corroboration by other evidence, among others.

In addition to analyzing the structural features of these general, albeit fundamental notions, for understanding the peace process in Colombia, the seminar also addressed specific issues of the agreement, such as the new developments that, at an International level, begin to configure a “Security Law.” 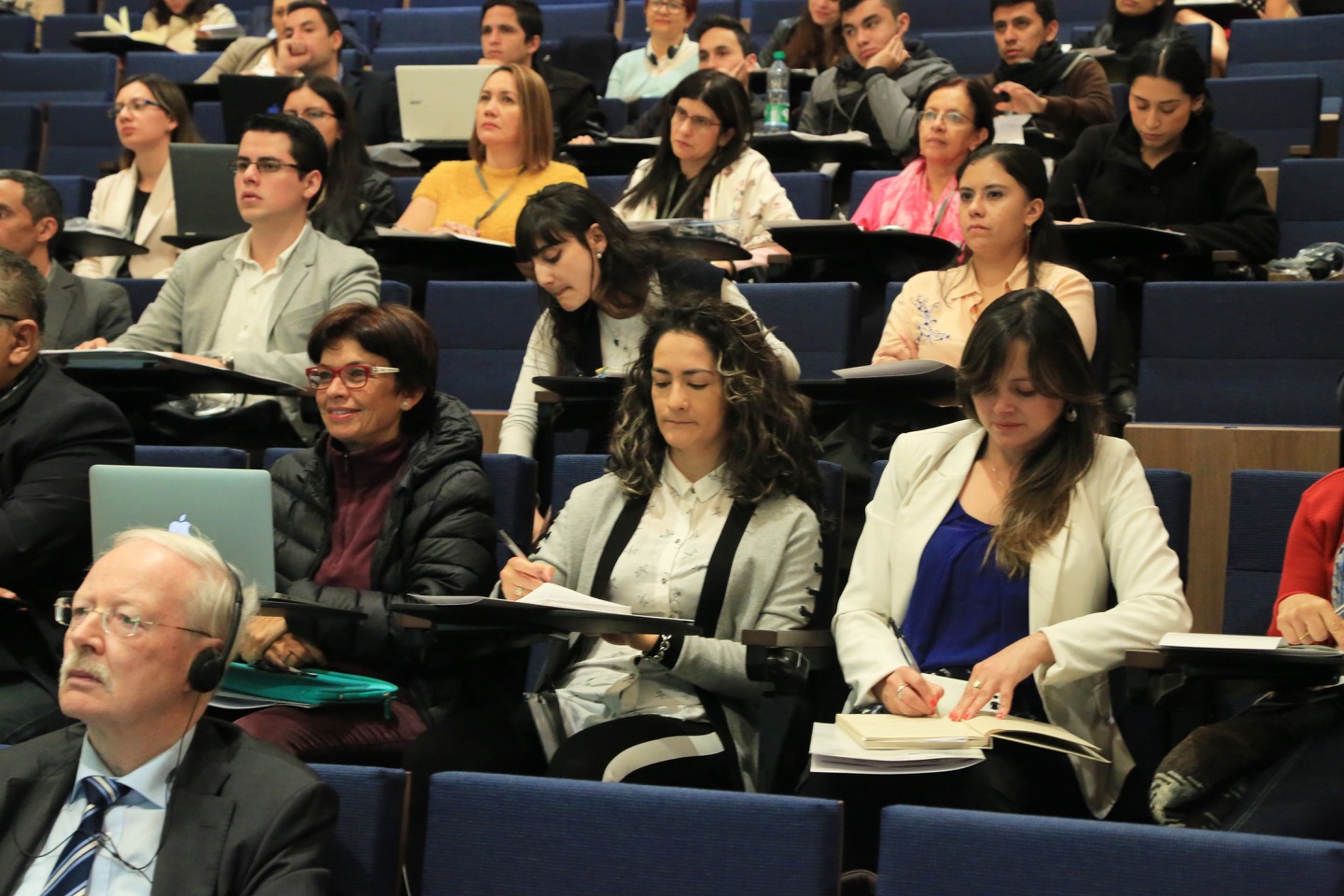 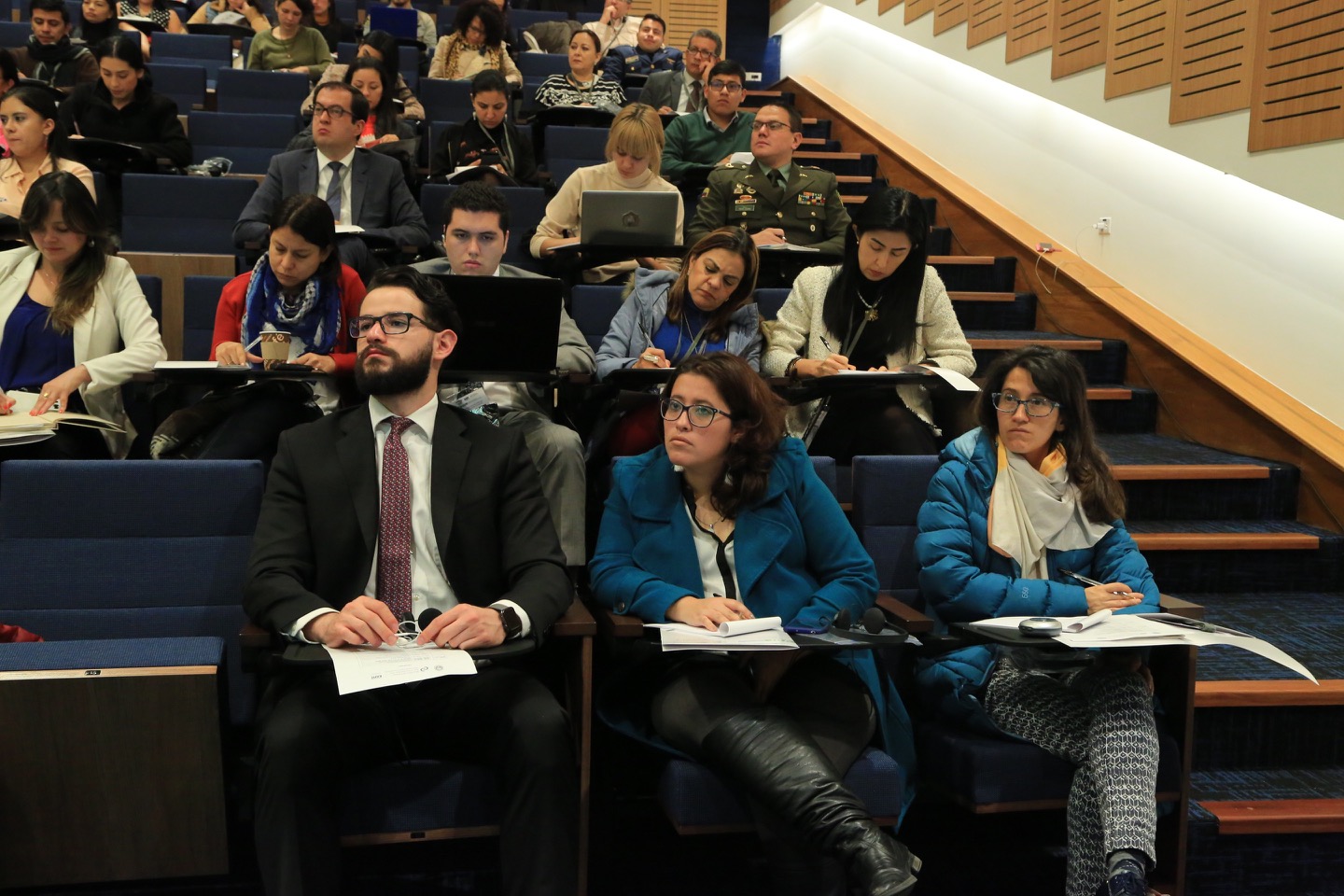 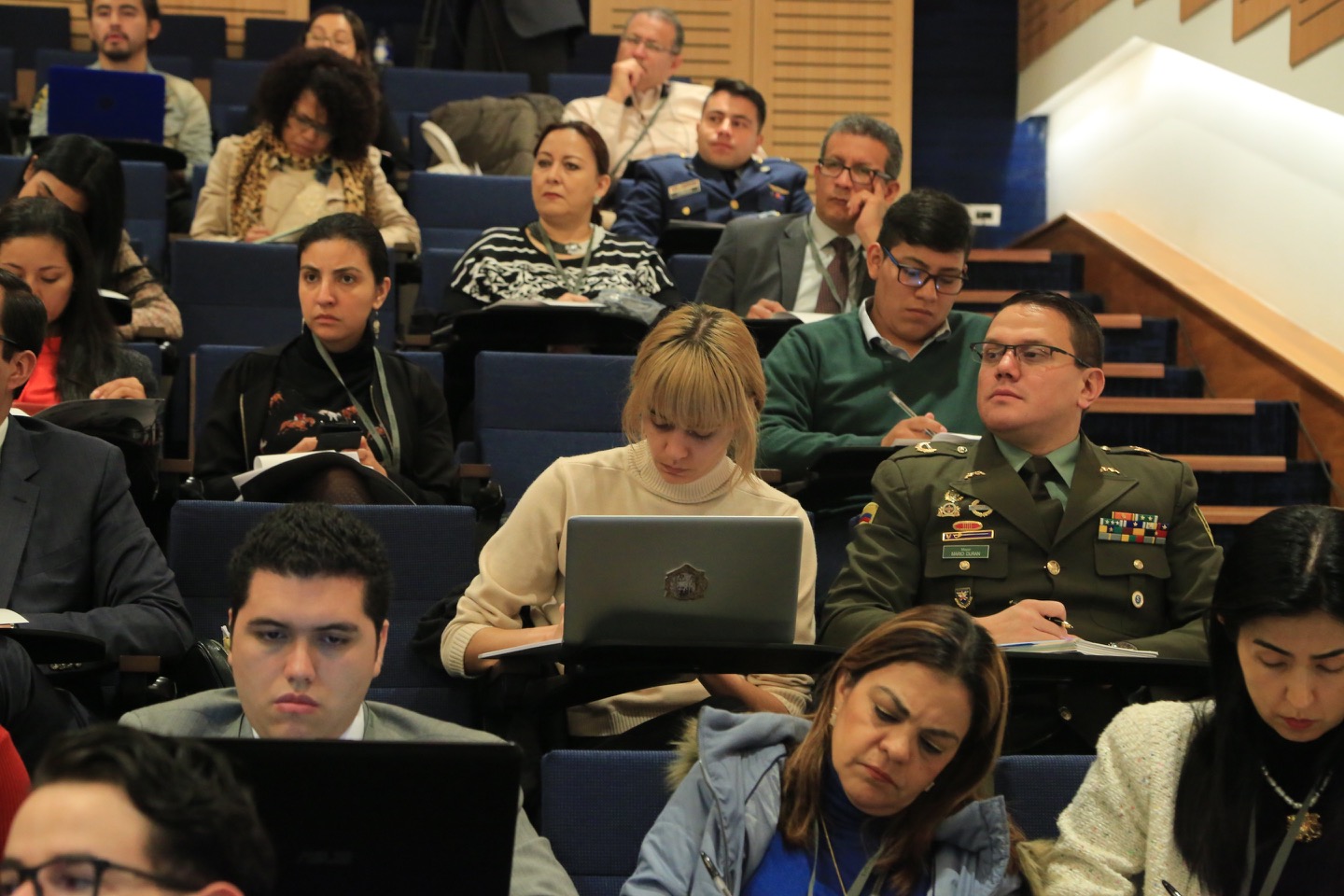 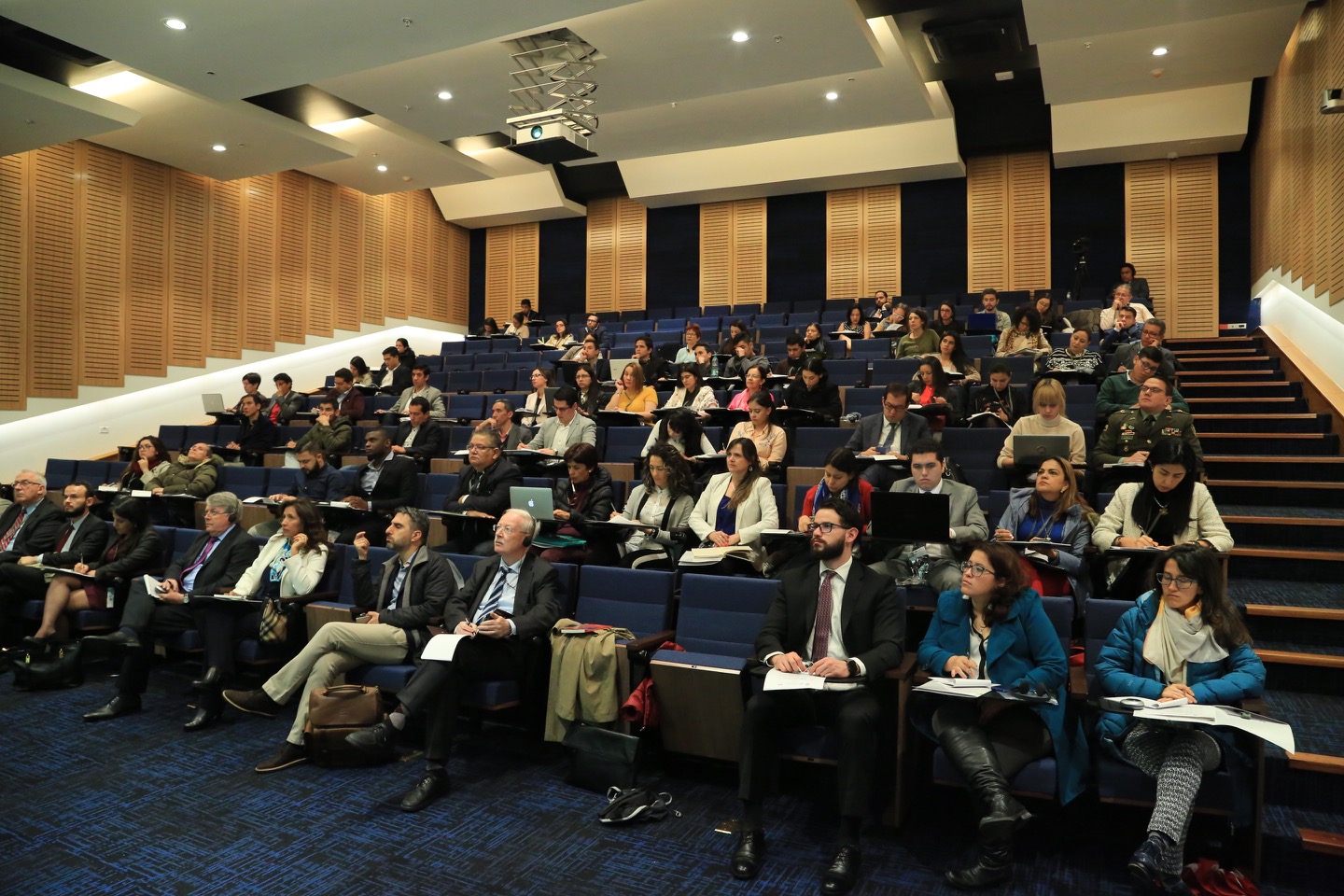 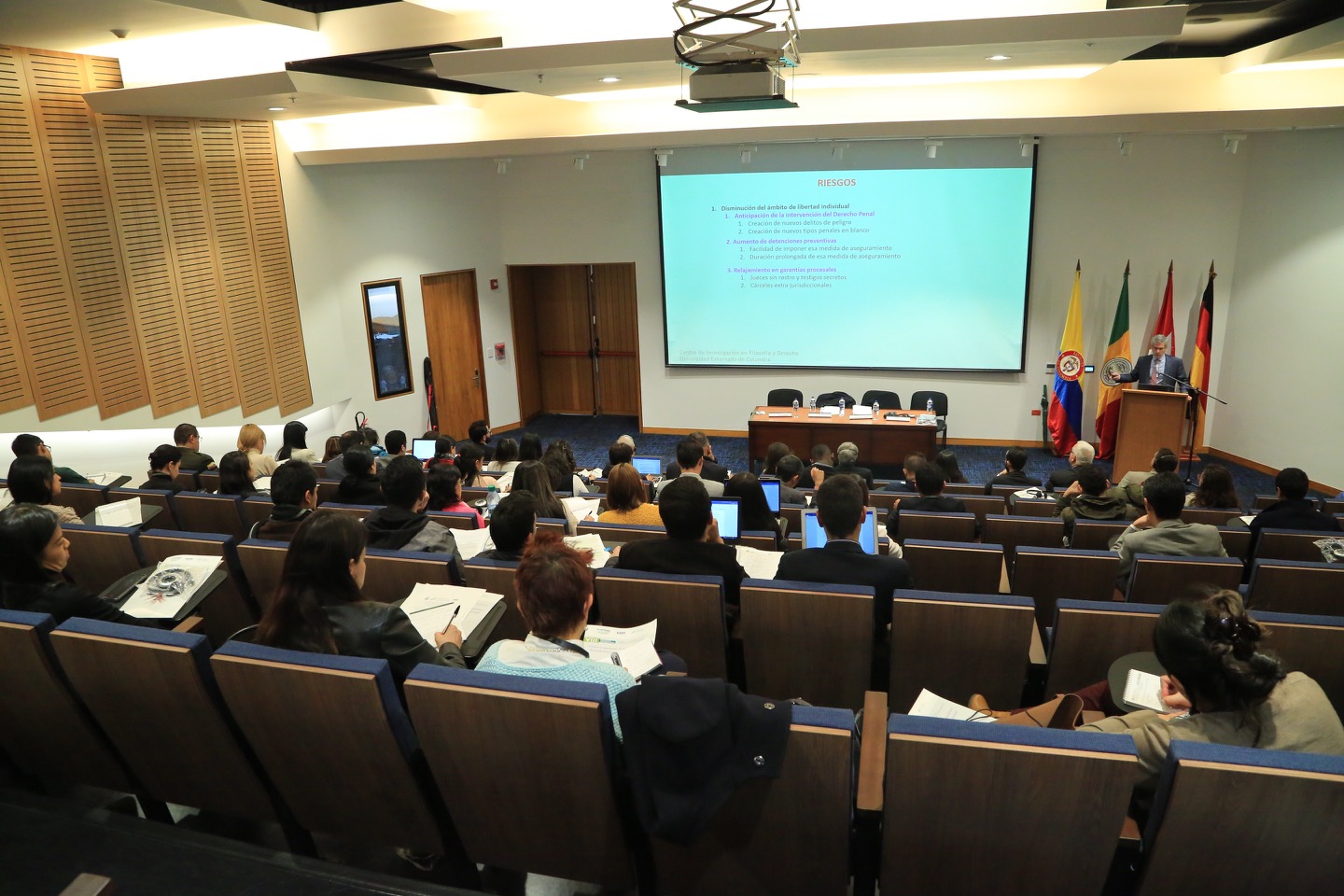 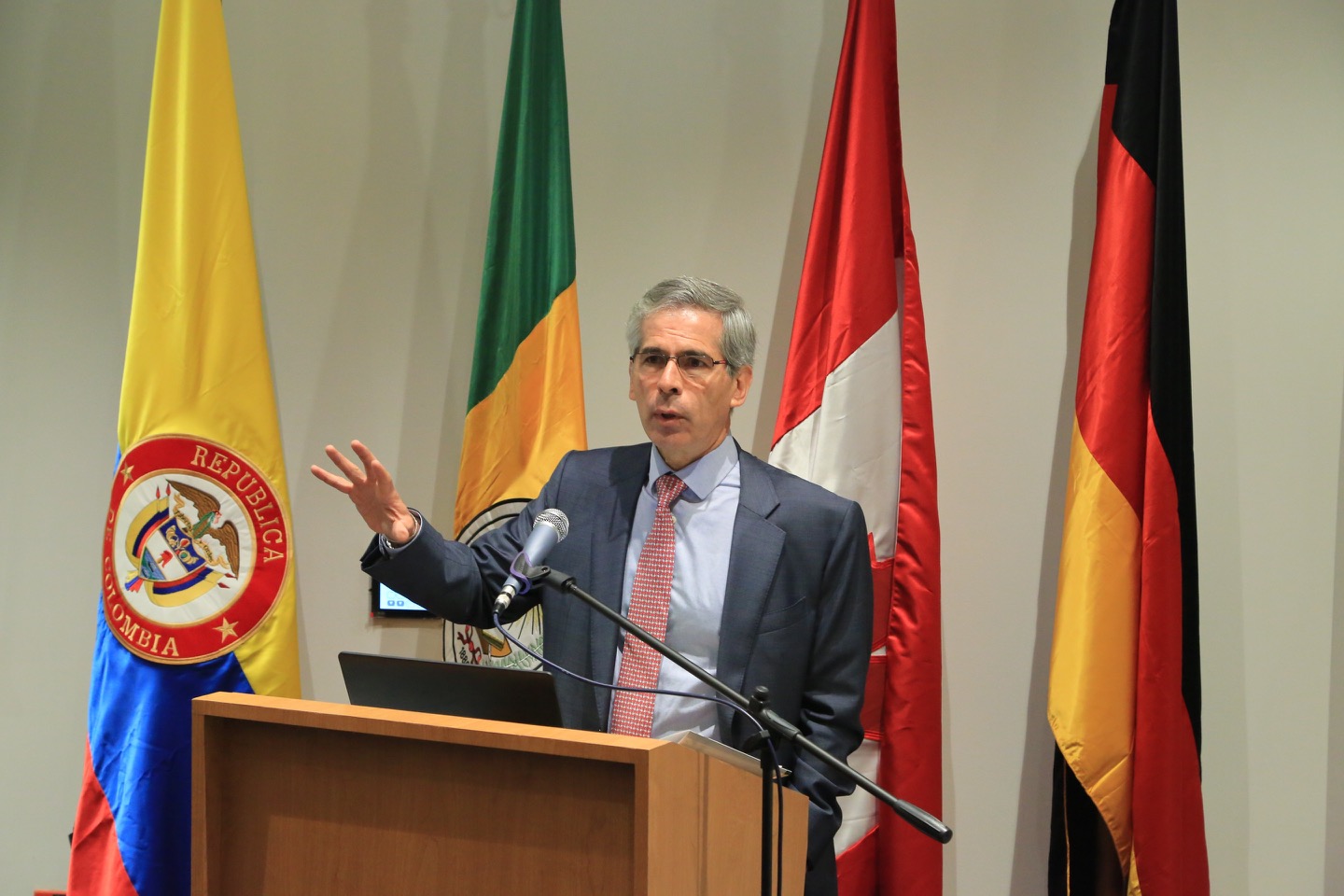 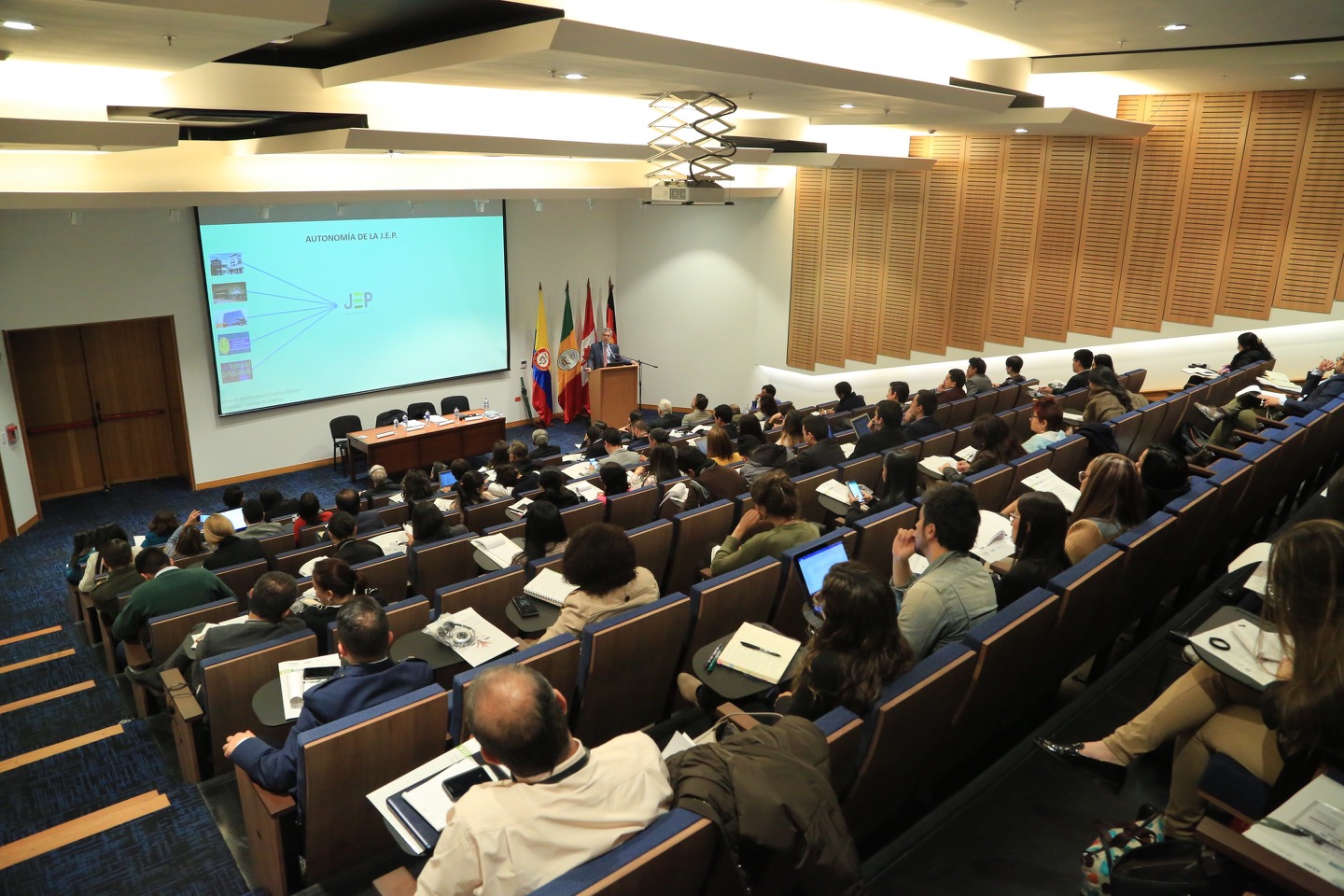 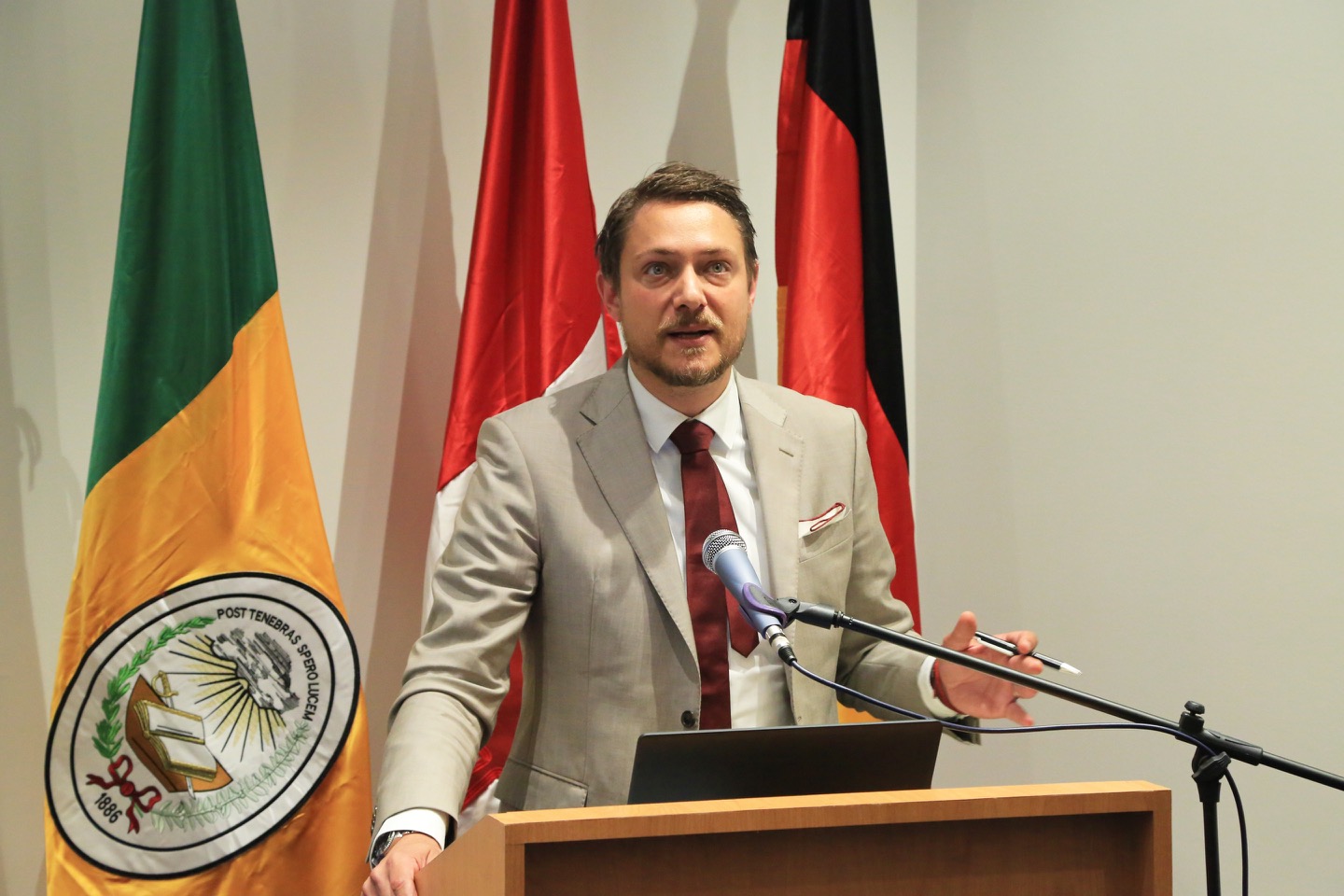 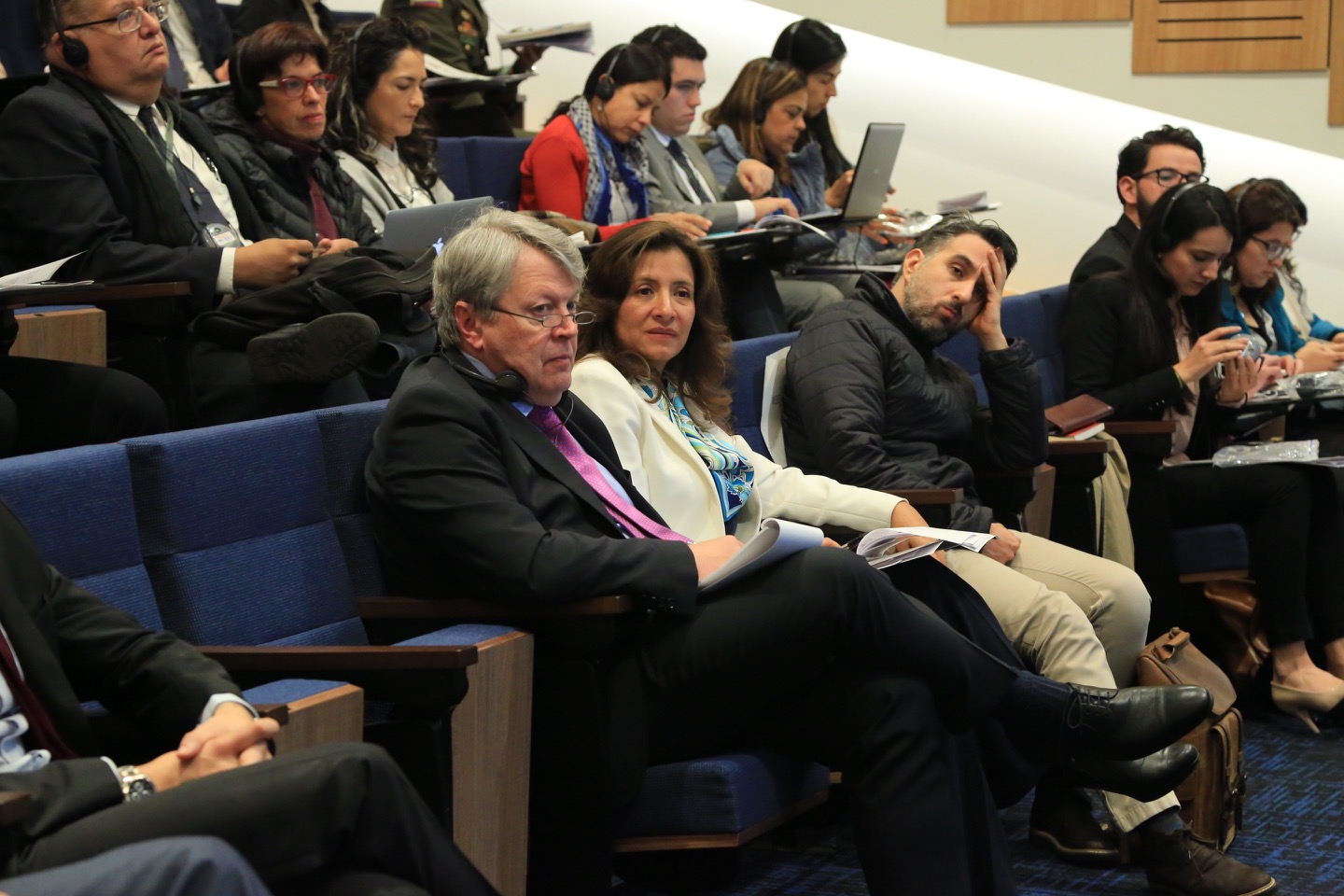 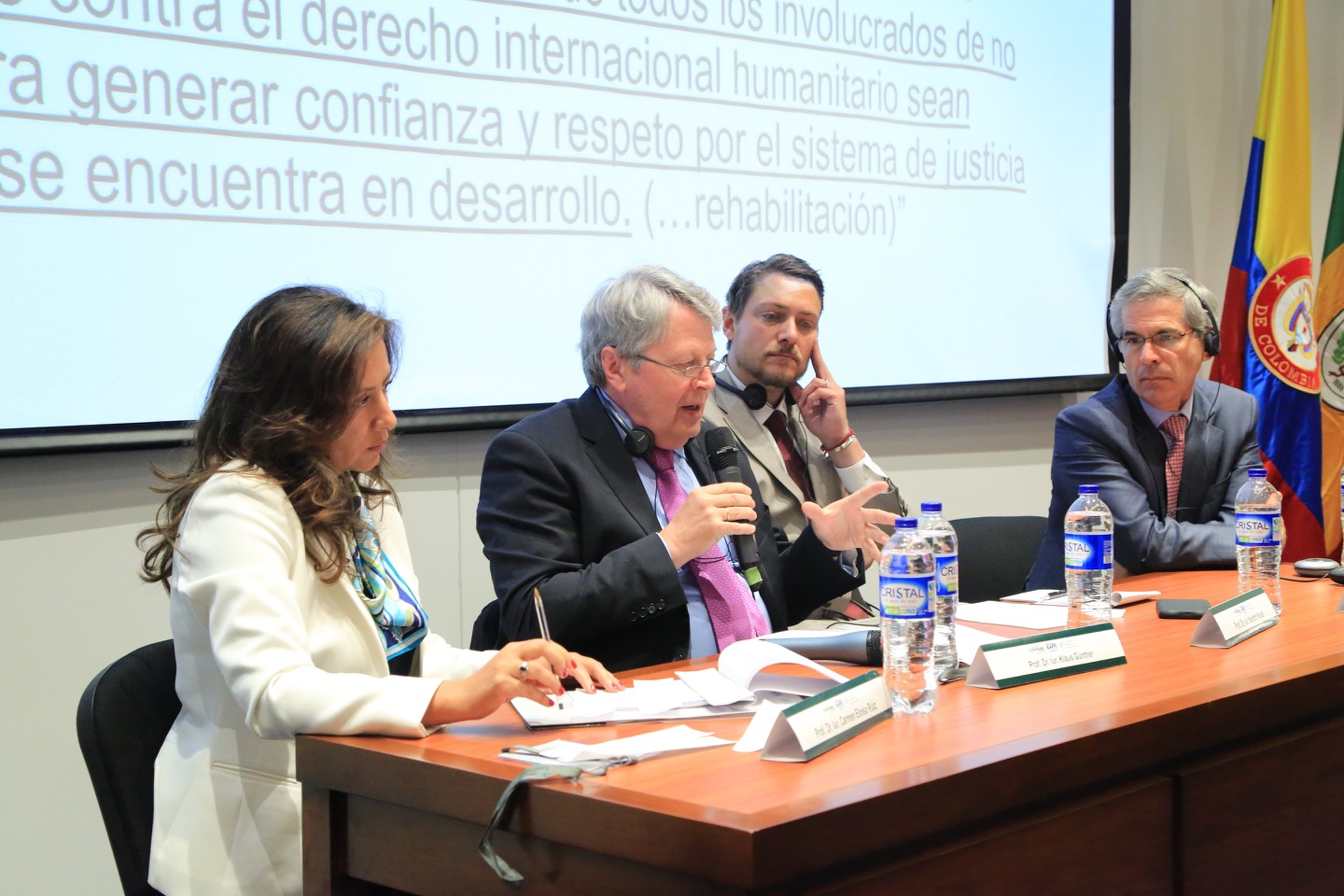 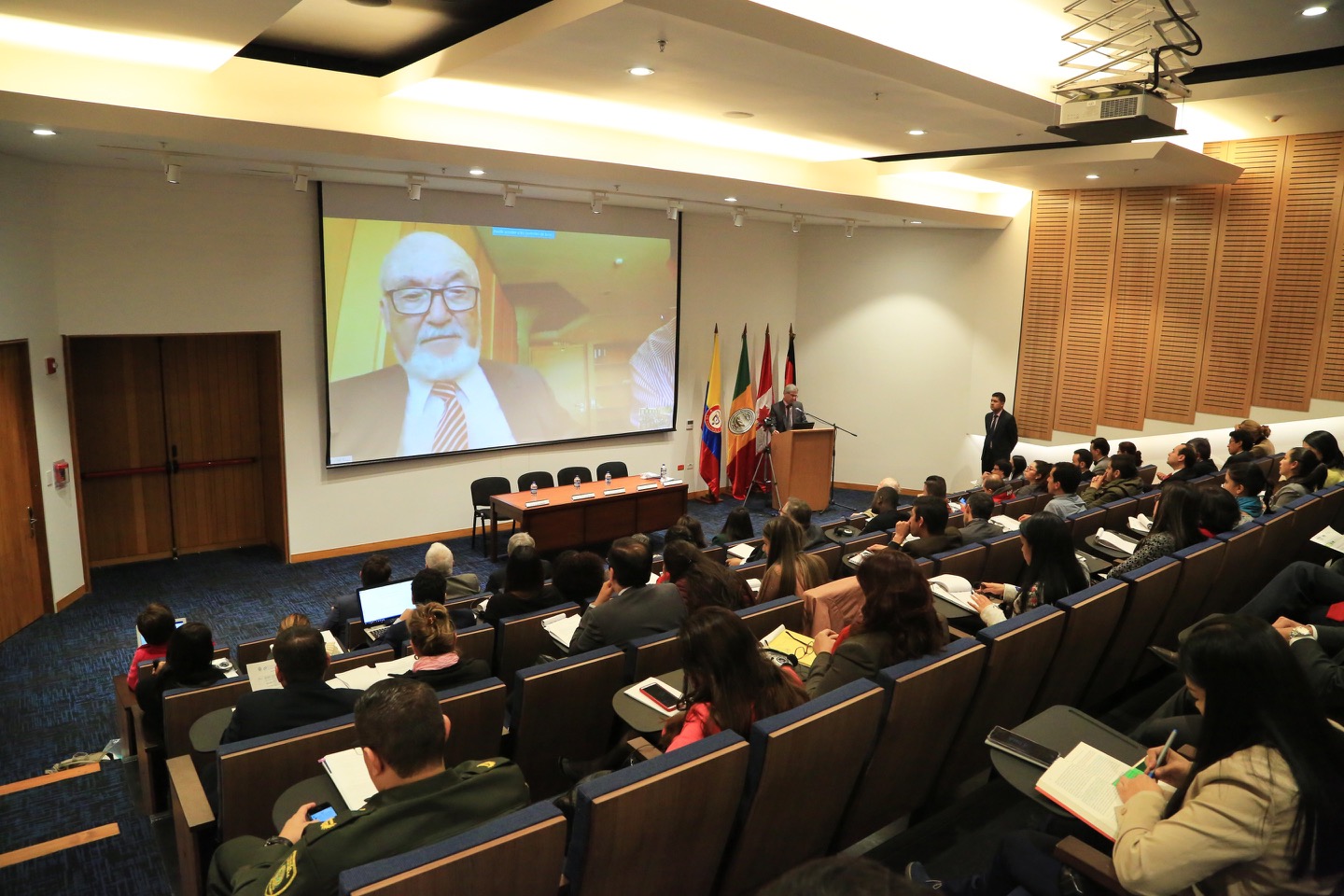 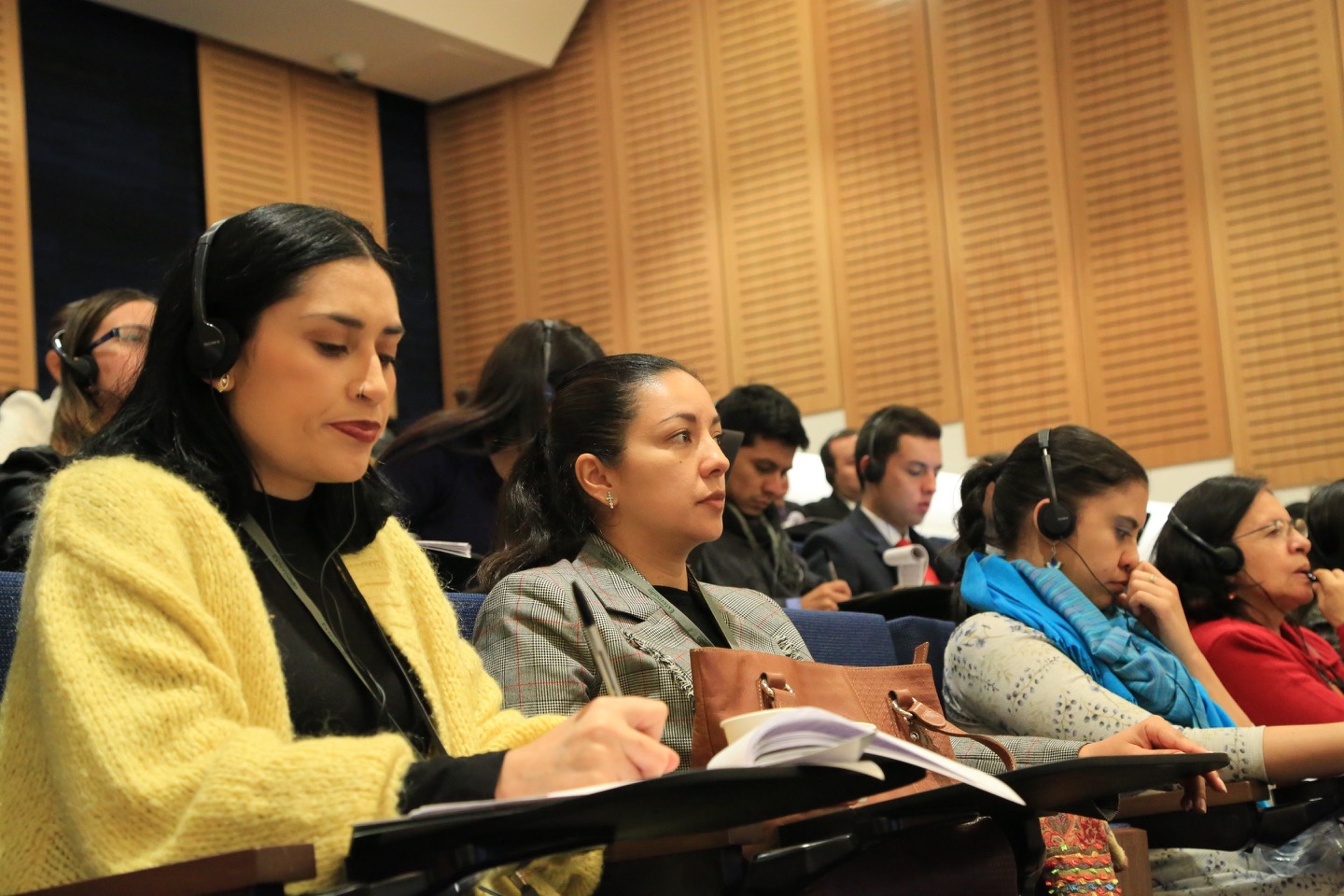 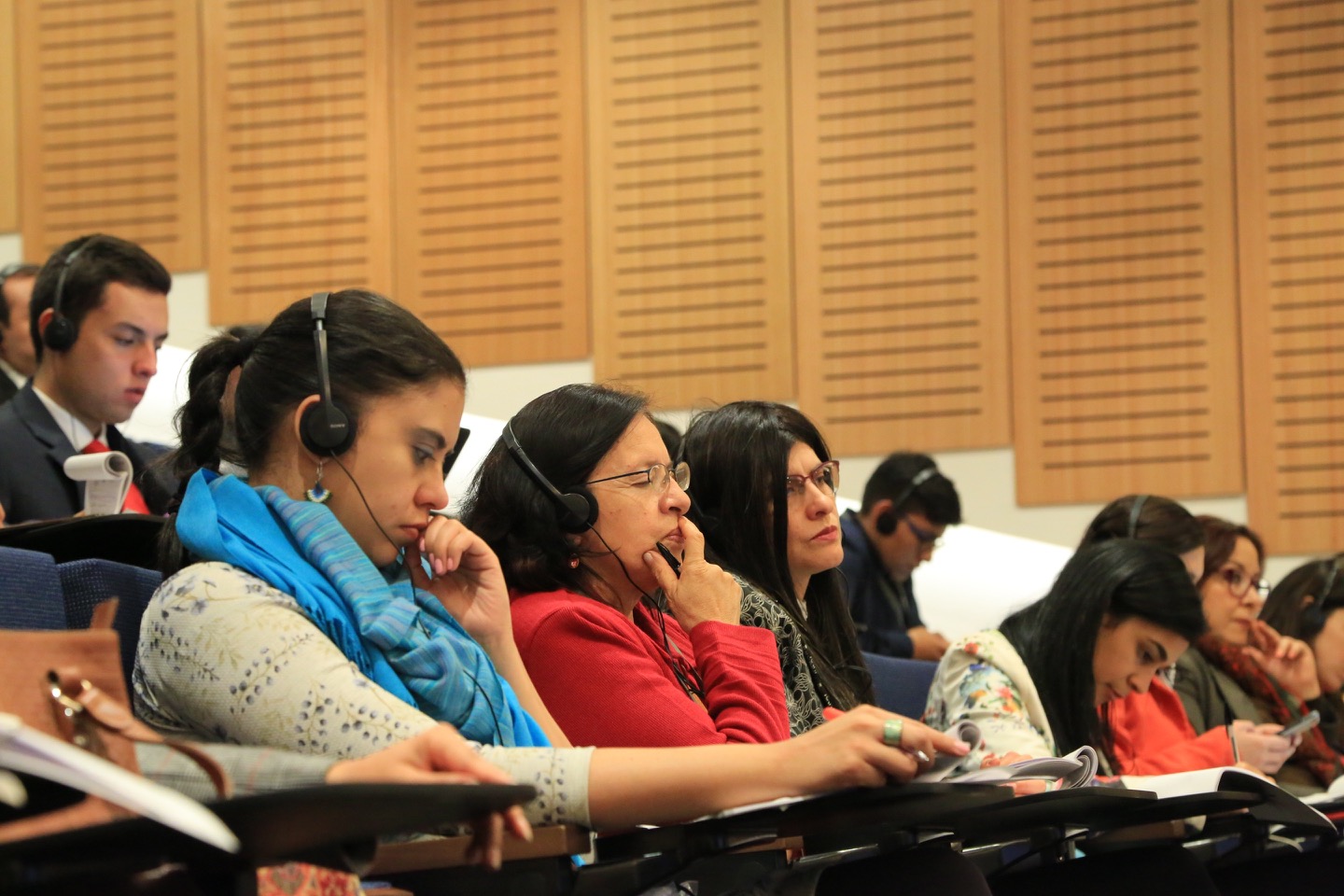 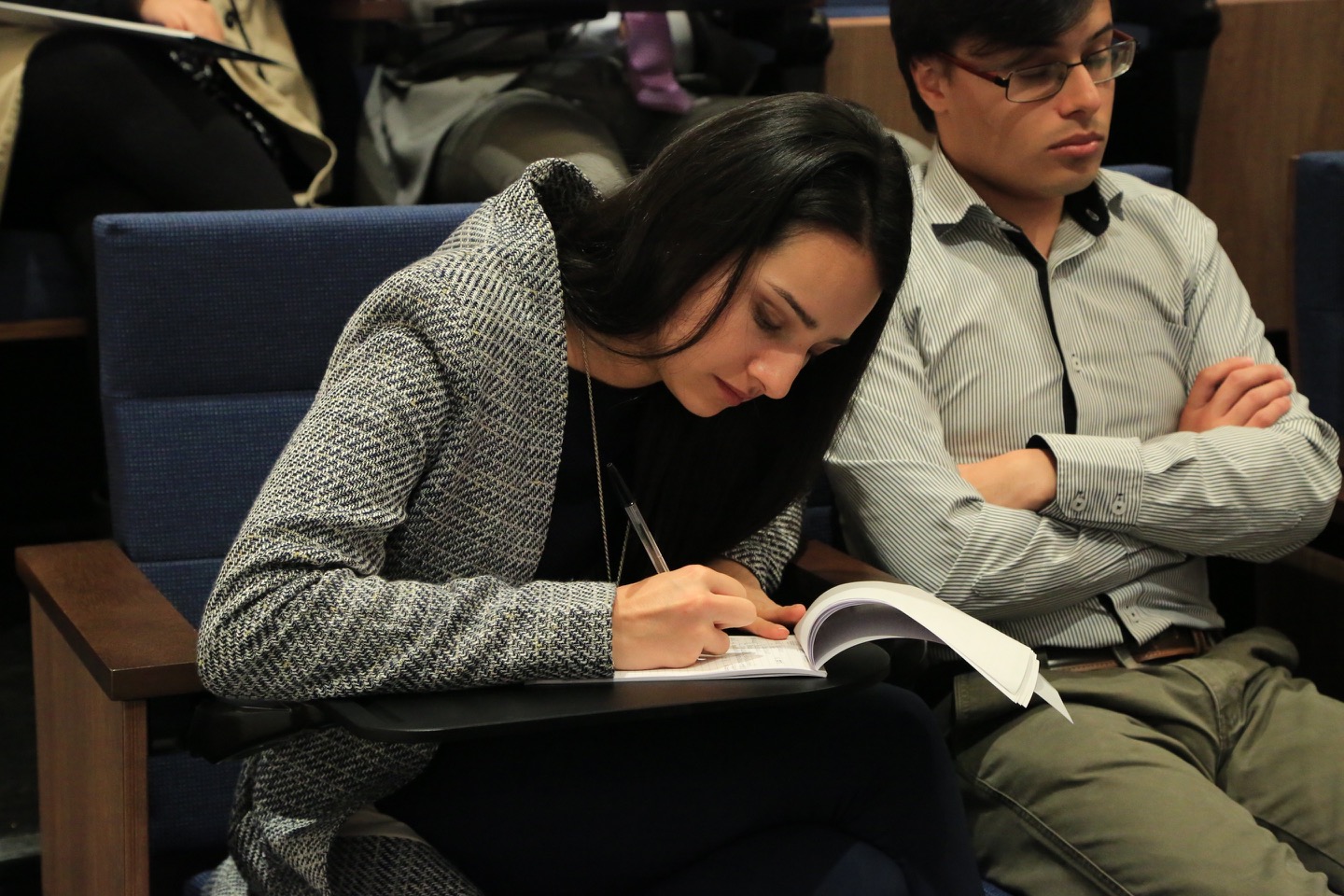 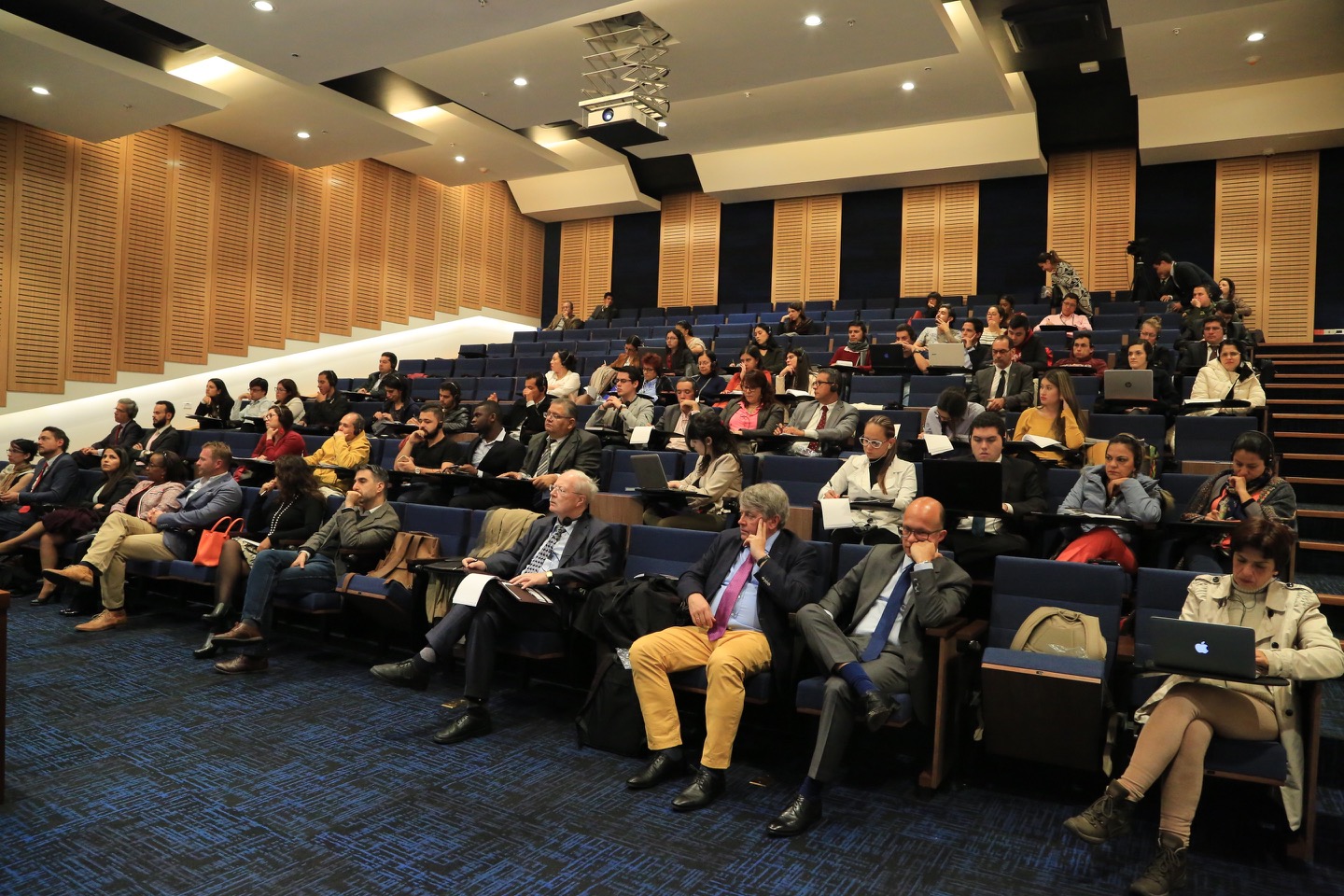 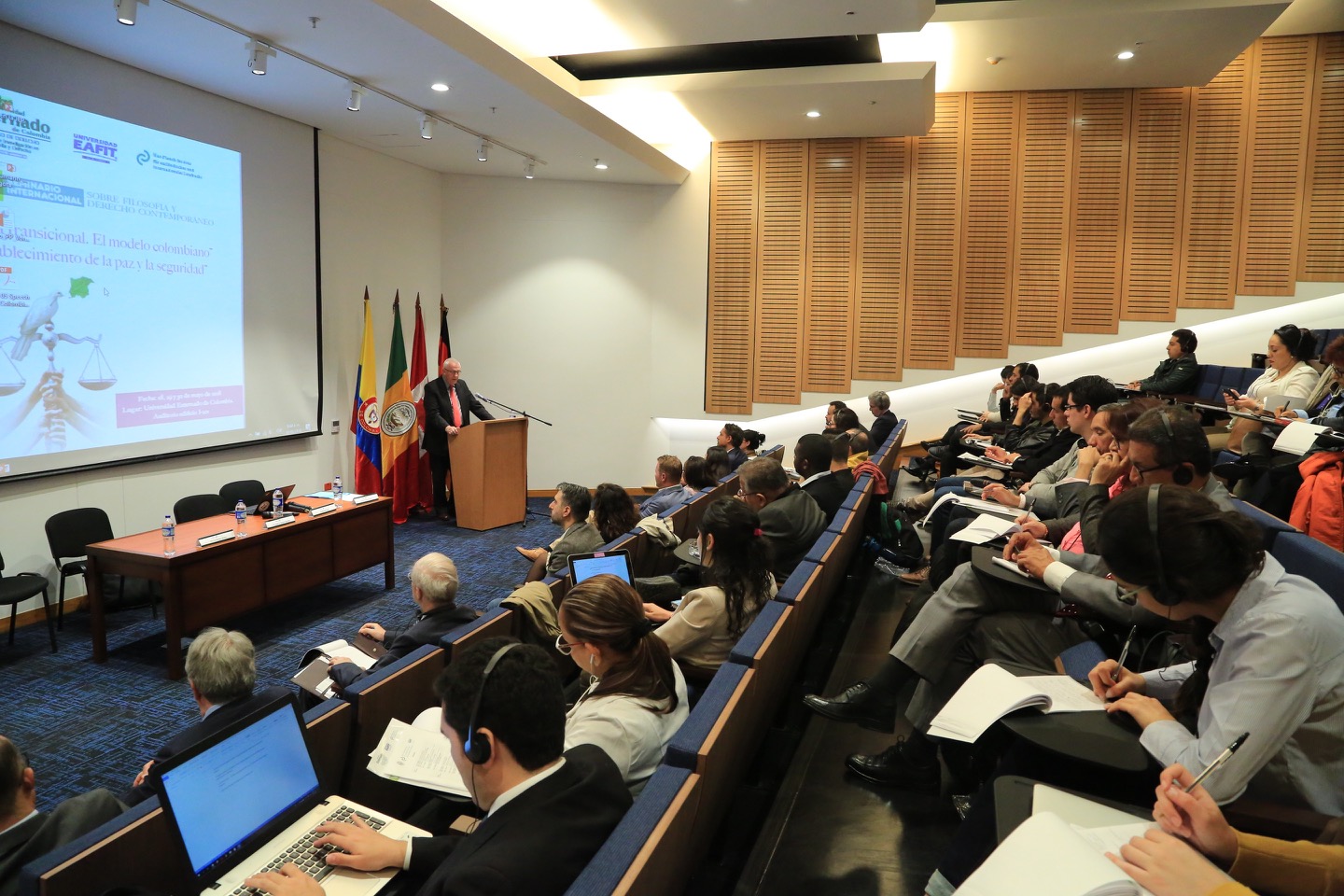 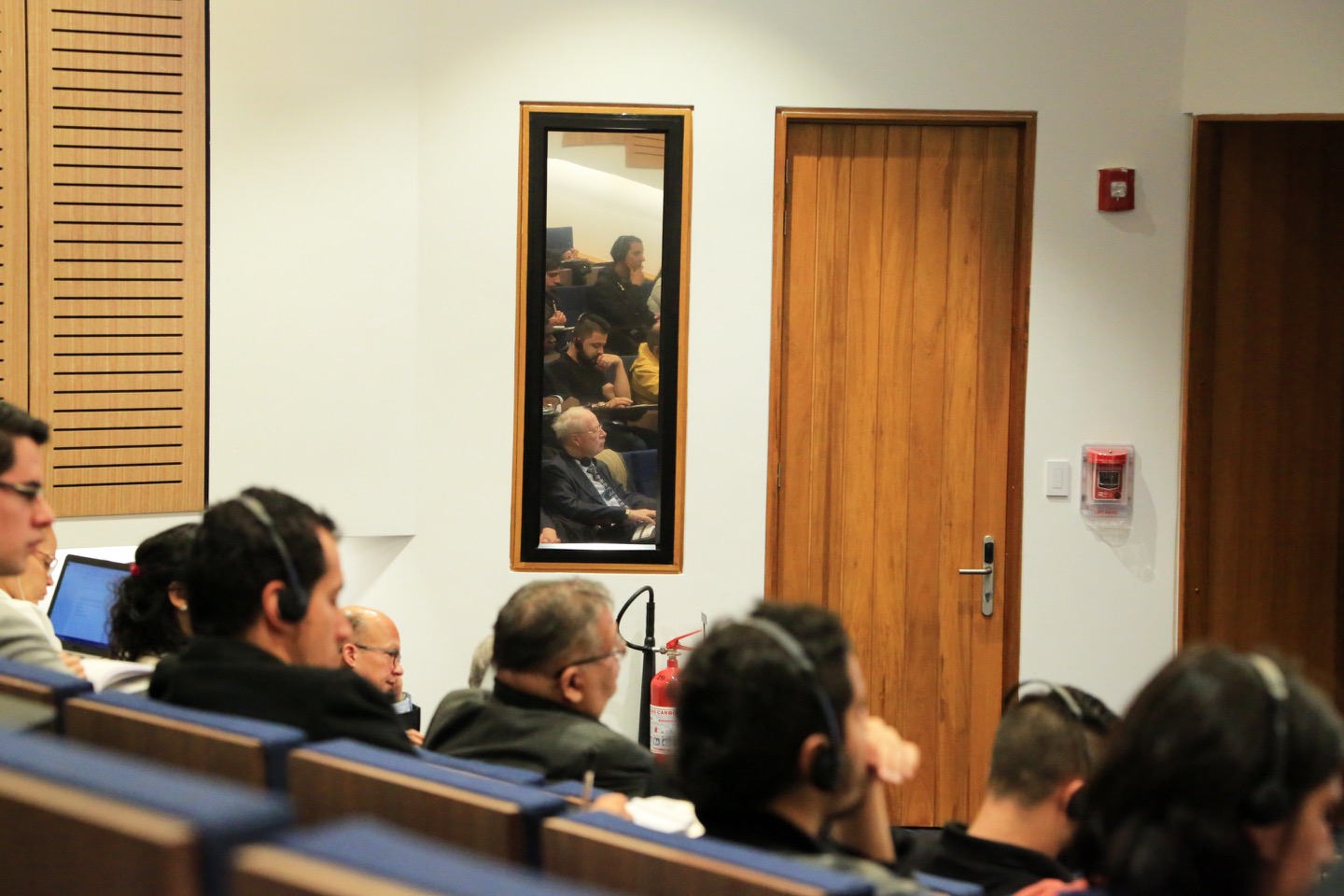 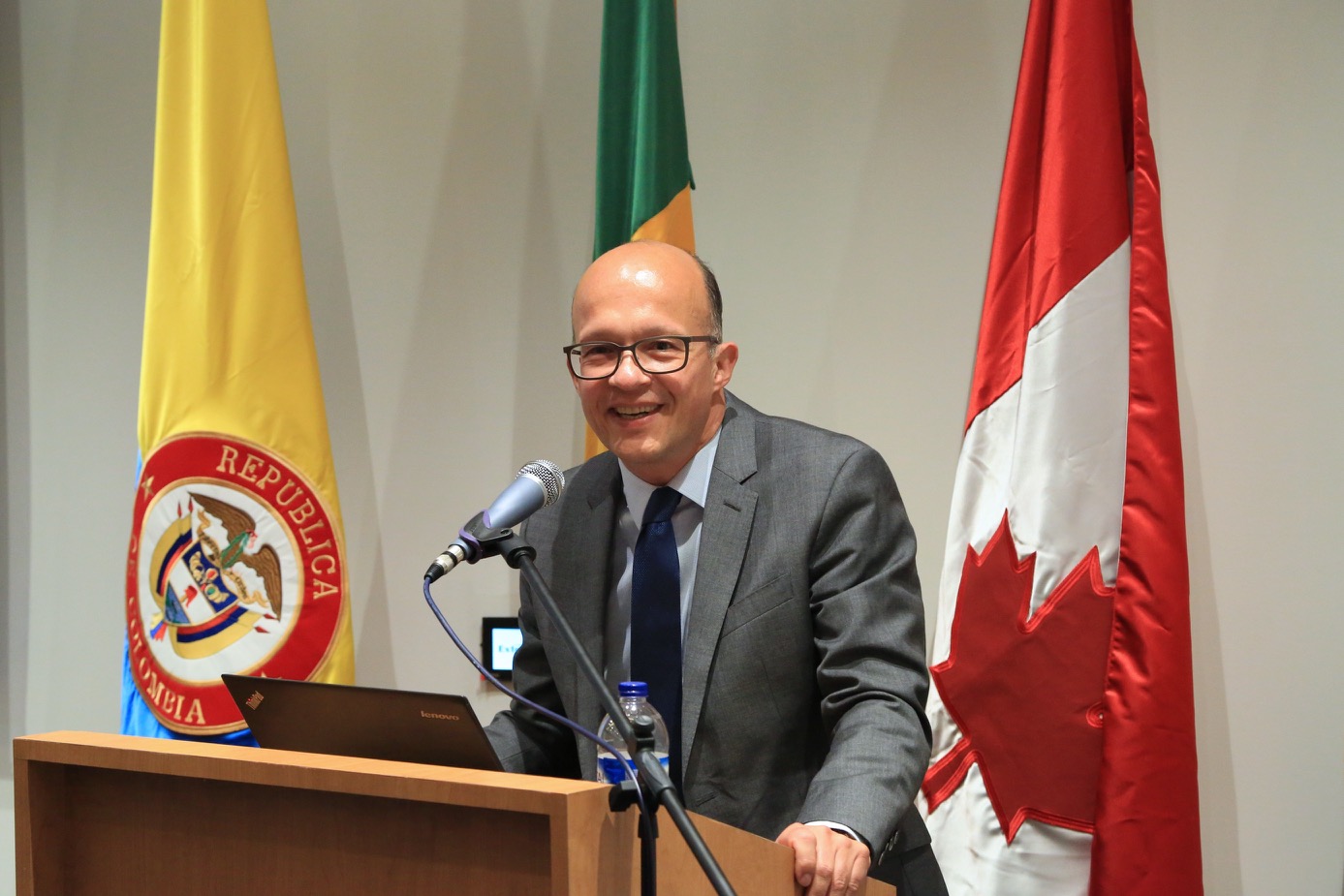 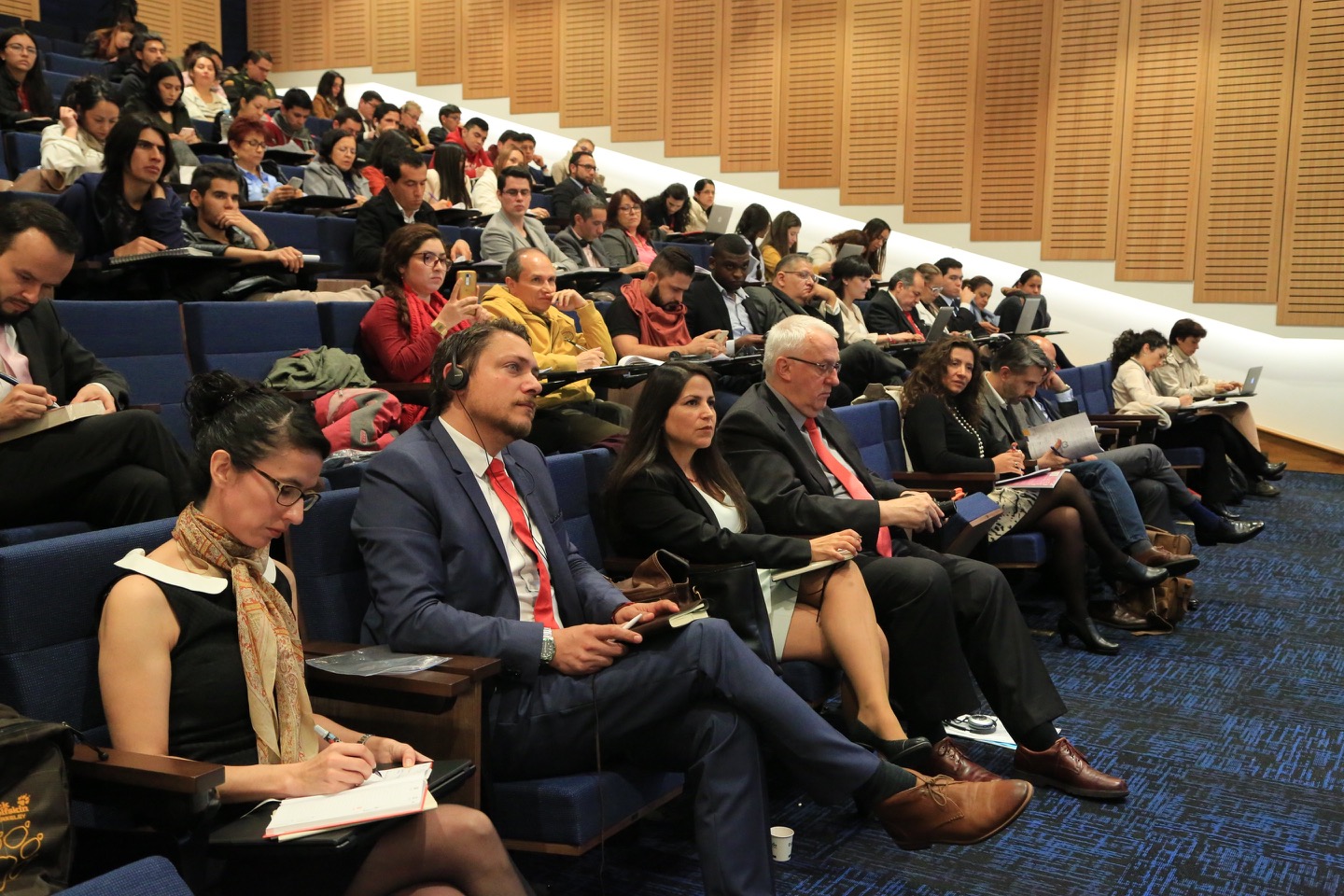 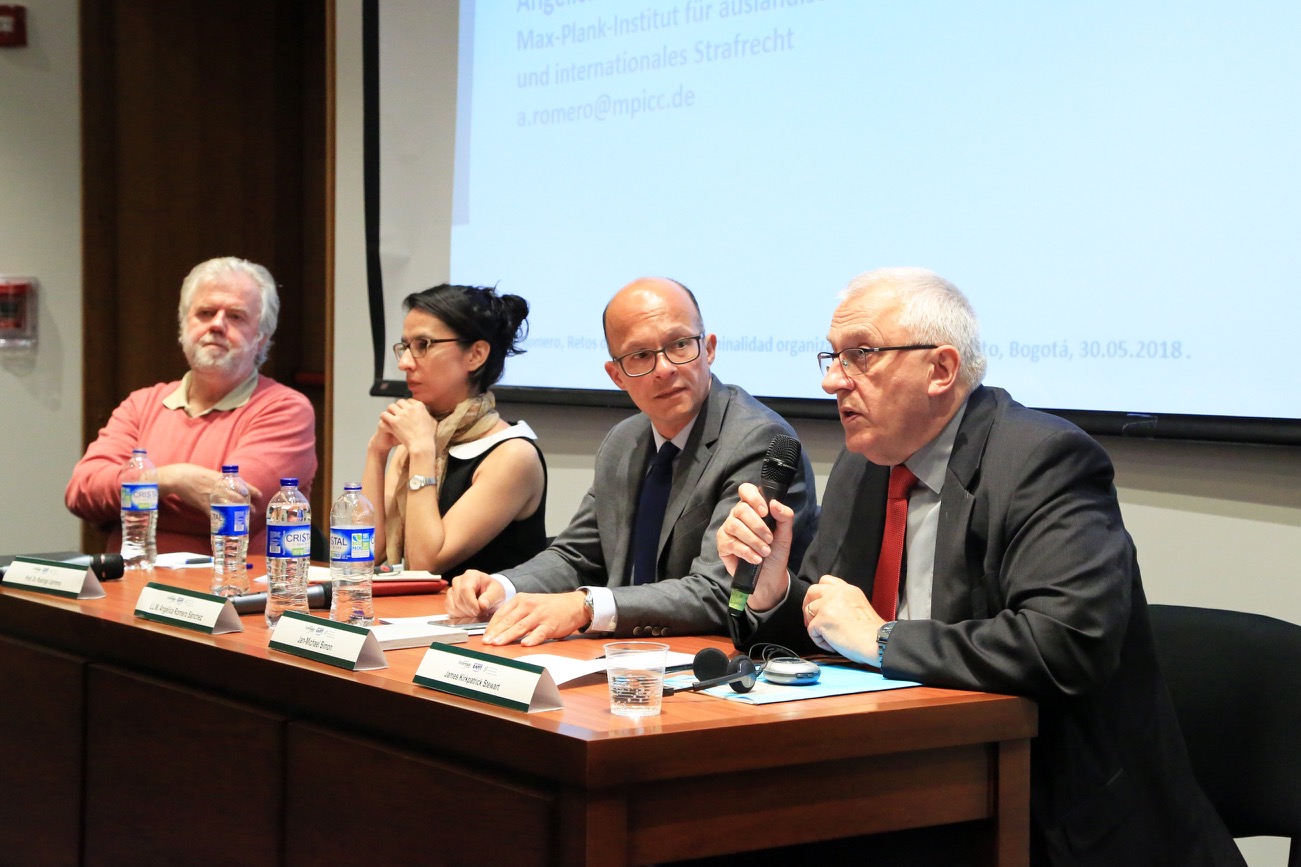