This time, we paid tribute to poet Maruja Vieira, her poetry, and her tenacity in defending and raising women’s poetic voice during her 98 years of existence.

This meeting was particularly poignant, not only due to the presence of Maruja Vieira, dean of Colombian poetry and poets’ “Mama Grande” (98 years old) but because many of the participants, at the end of the event, sent messages and videos about her, sharing the enormous emotion they felt when they first saw her and hearing her recite, by heart, her poems to her father.

At the end of the encounter, on a Sunday afternoon, and with a large number of attendees, we reiterated the invitation to our next meeting on July 12, 2020, with the theme: Poetics. 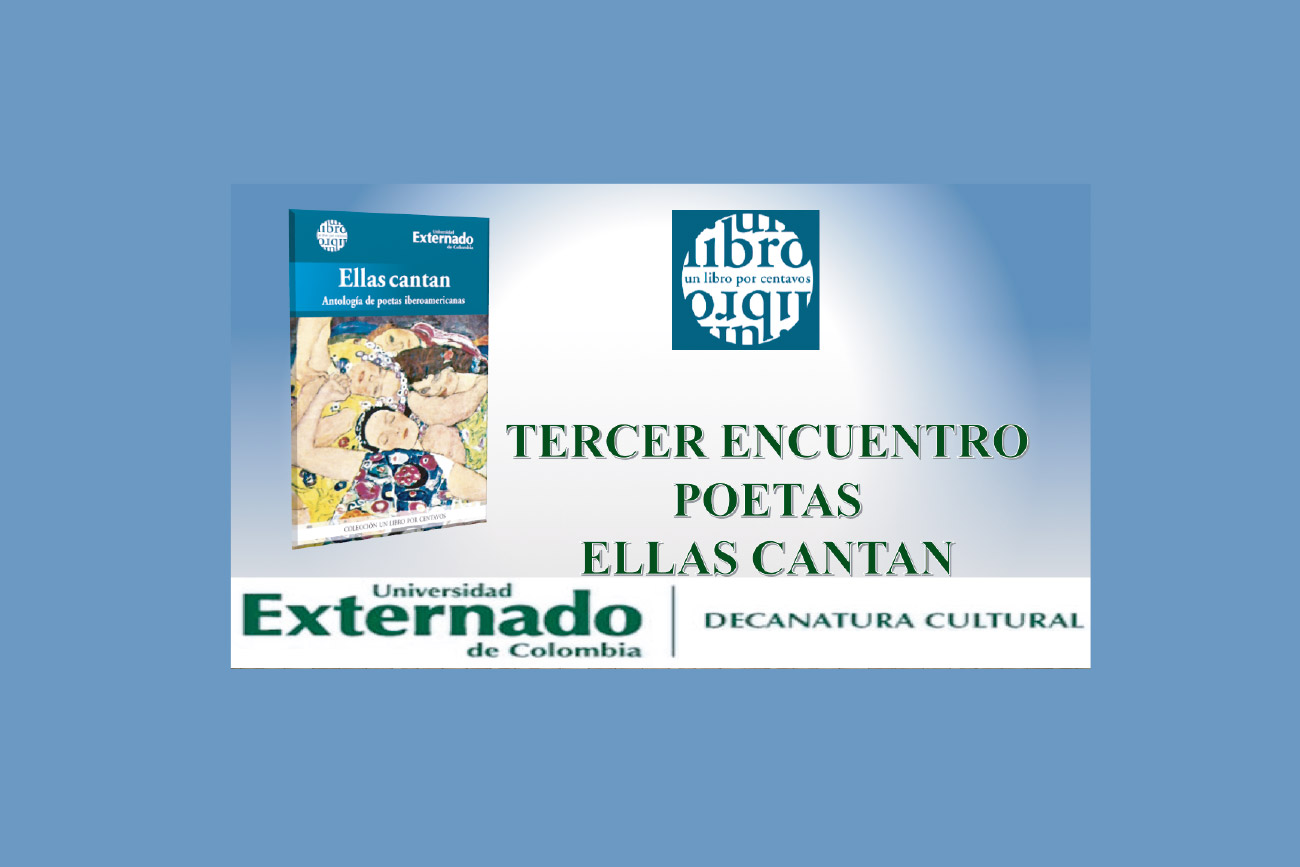 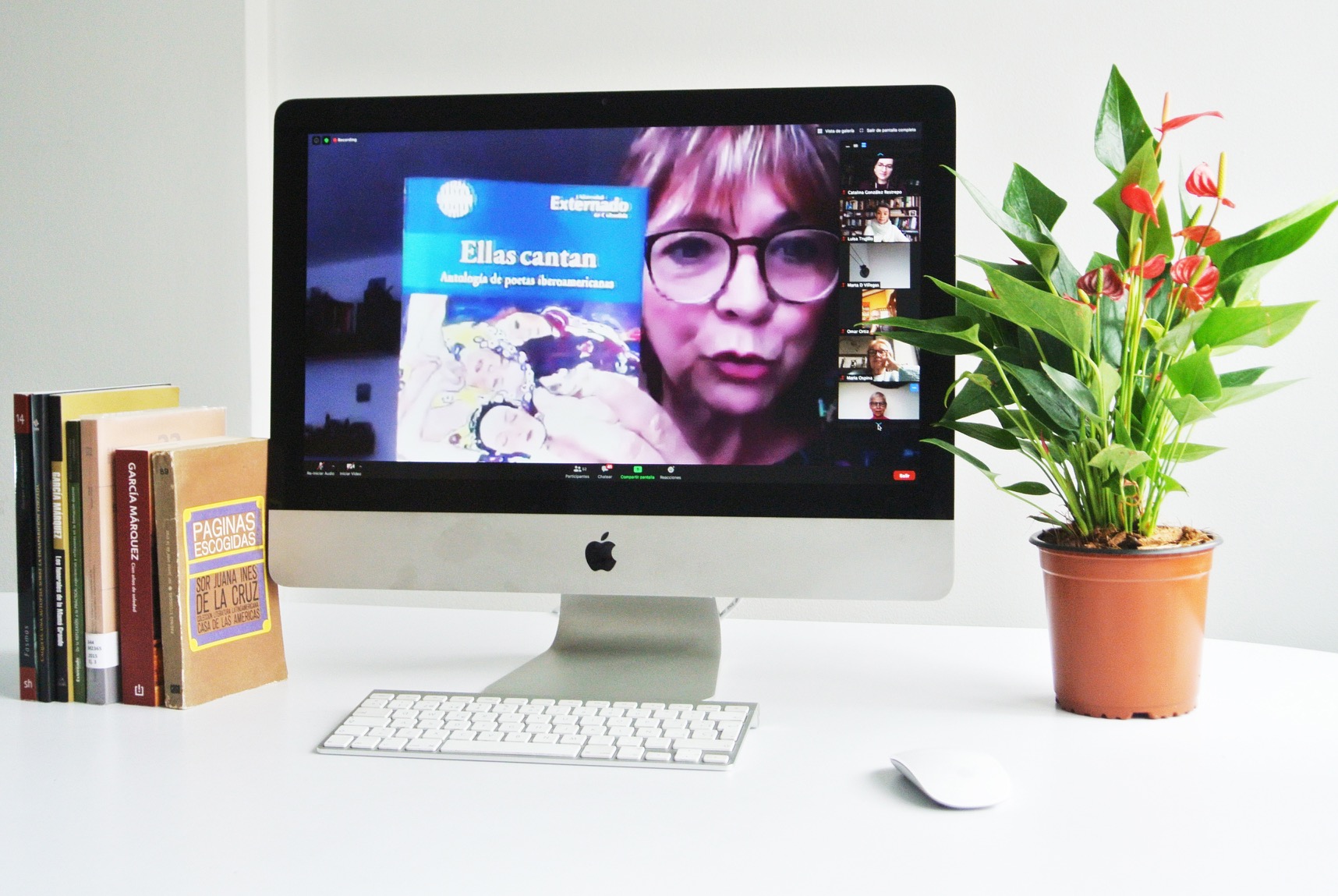 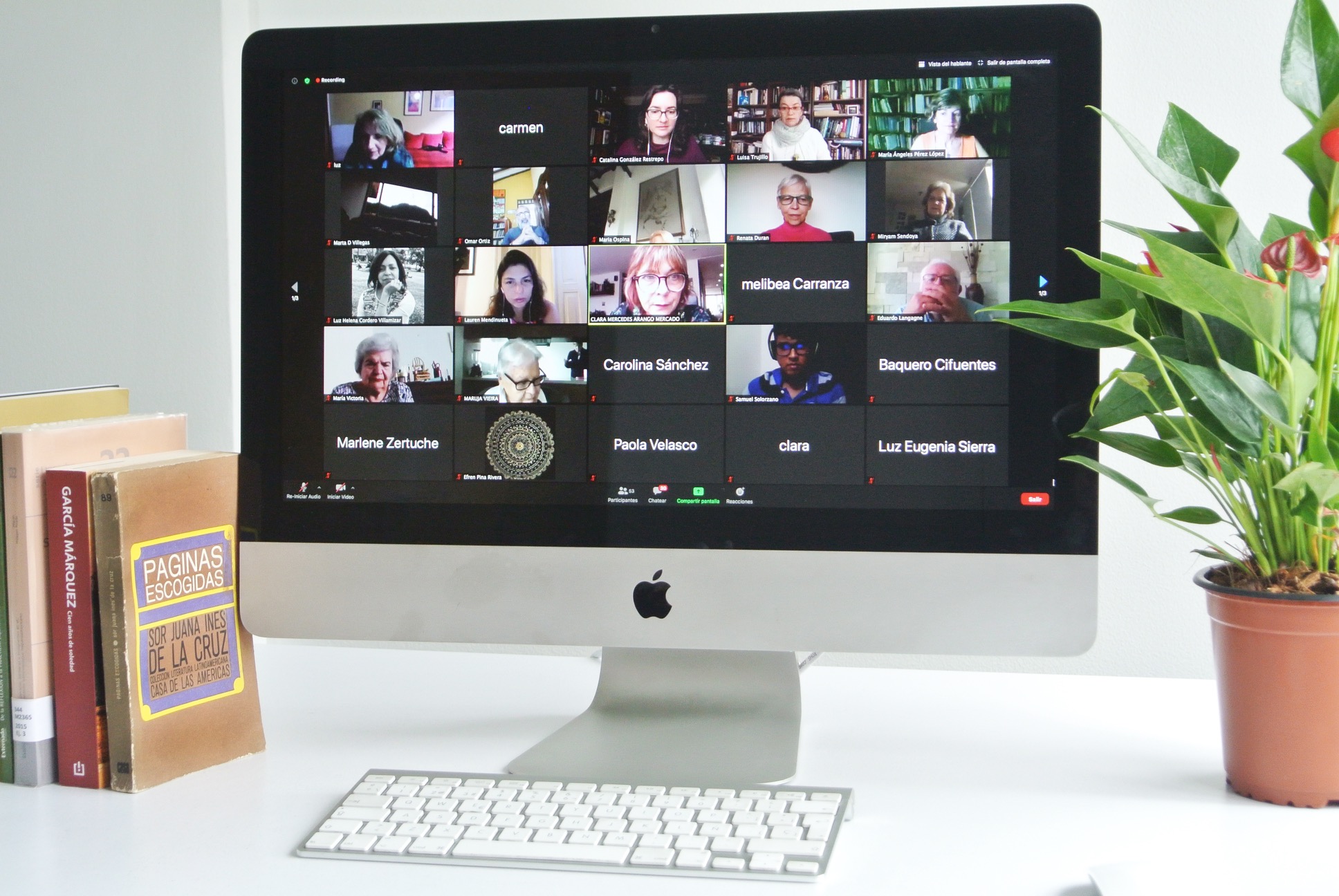 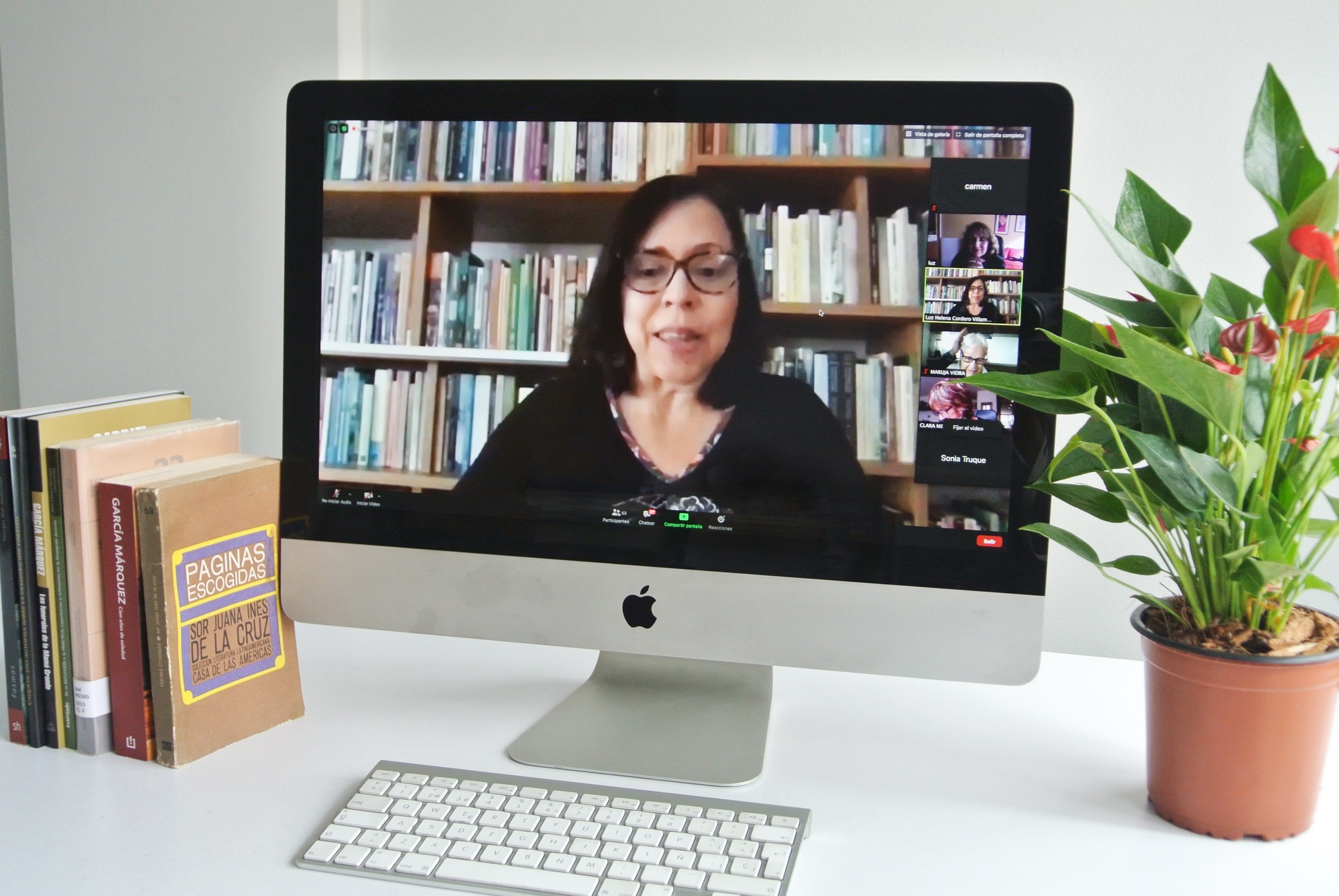 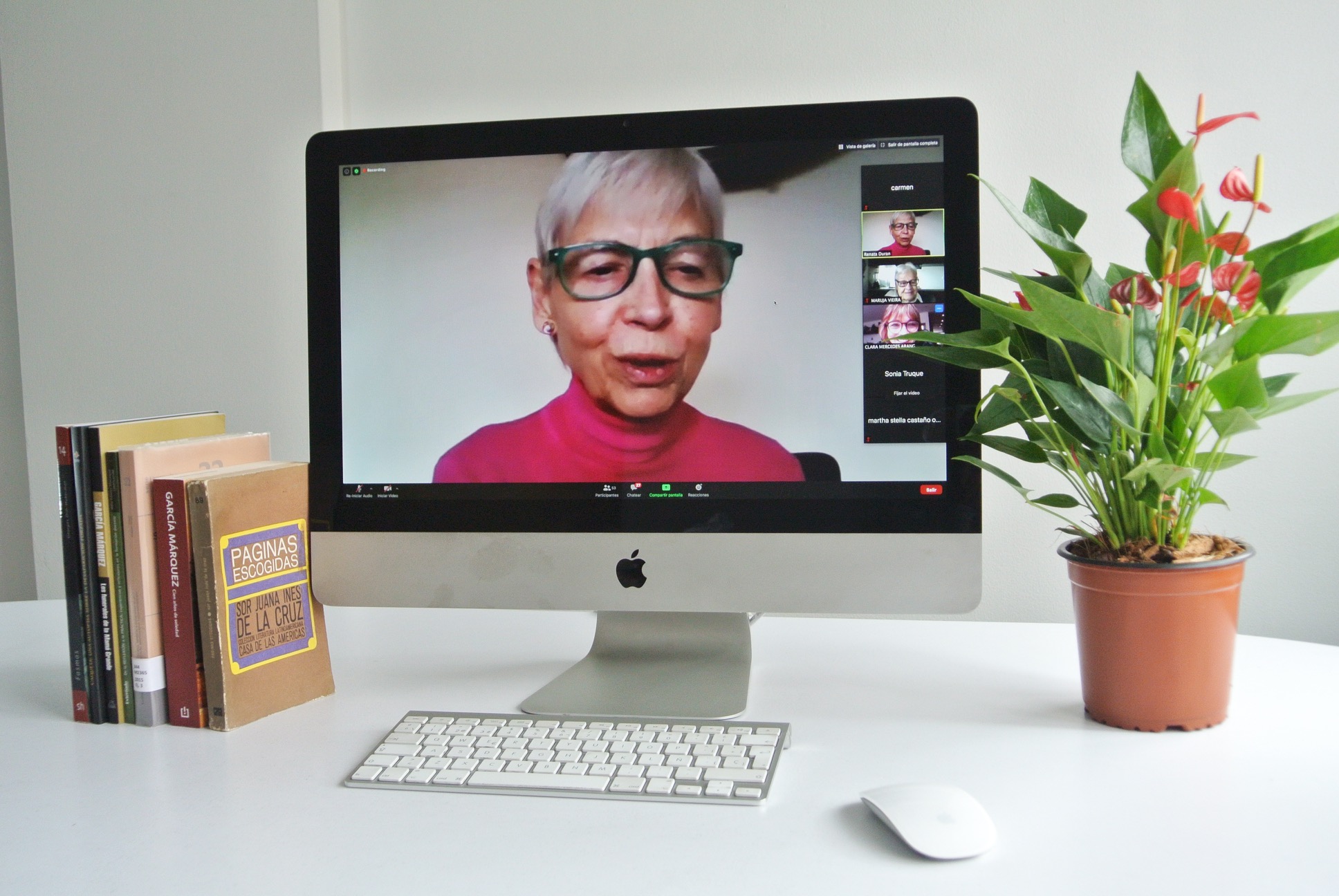 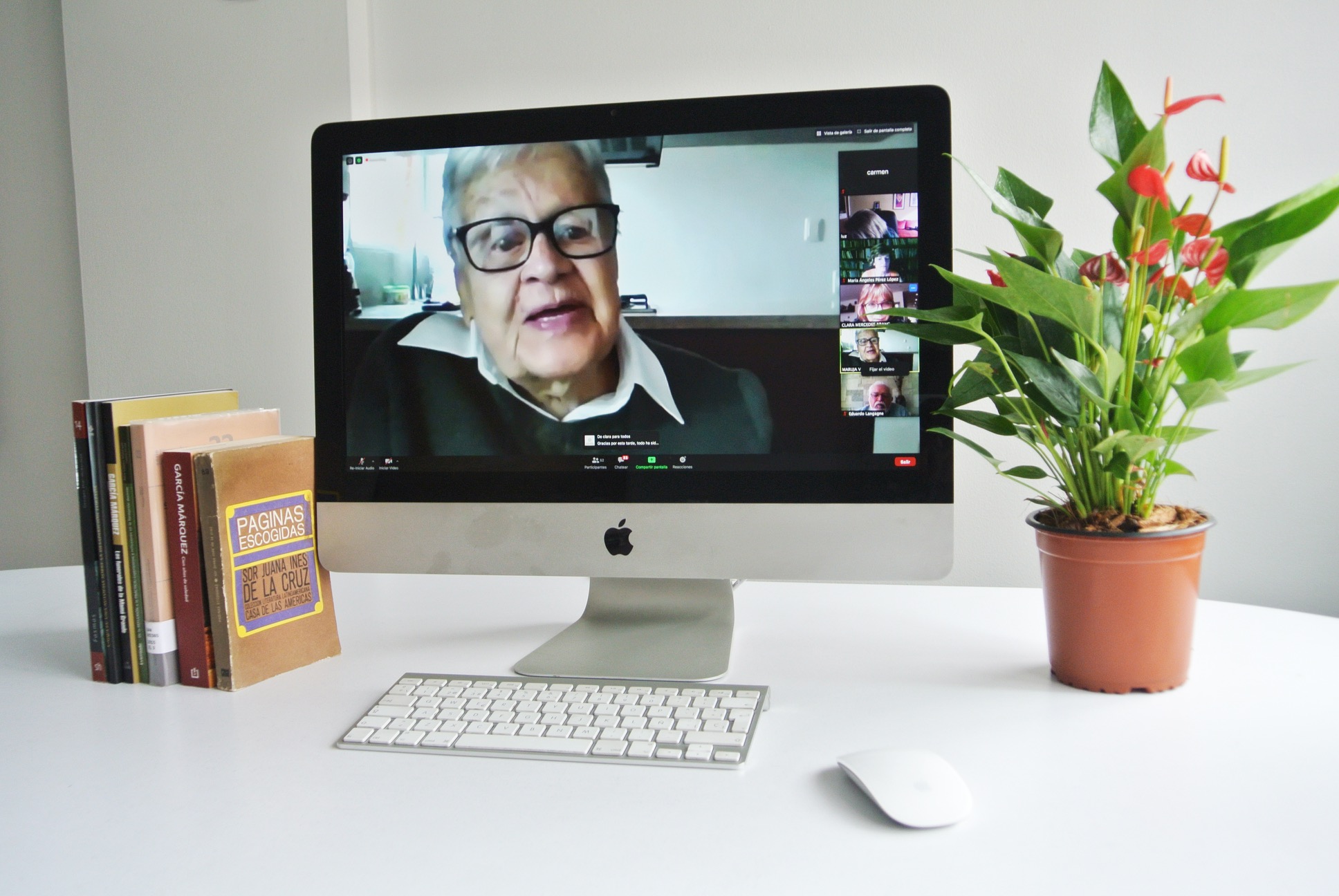 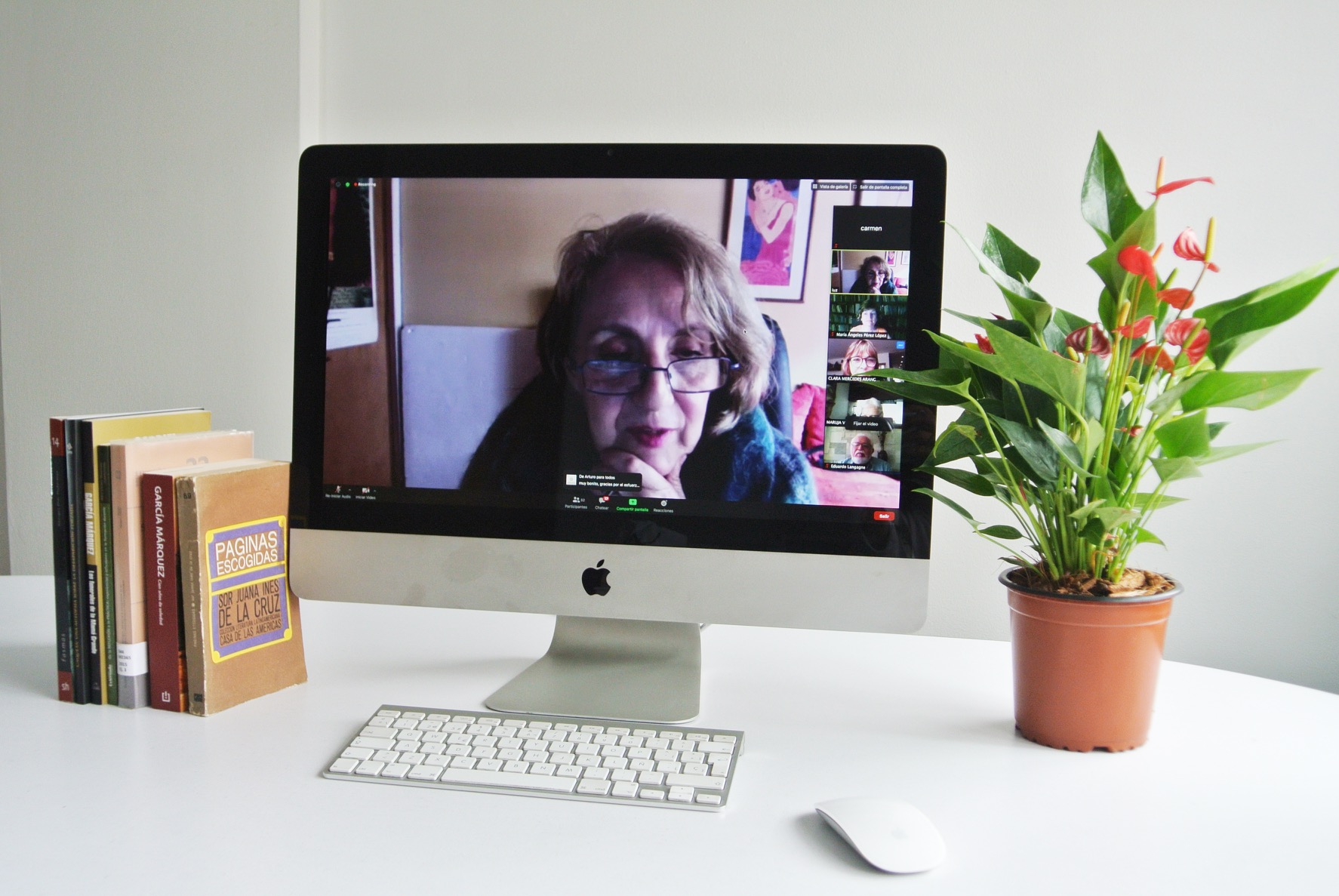 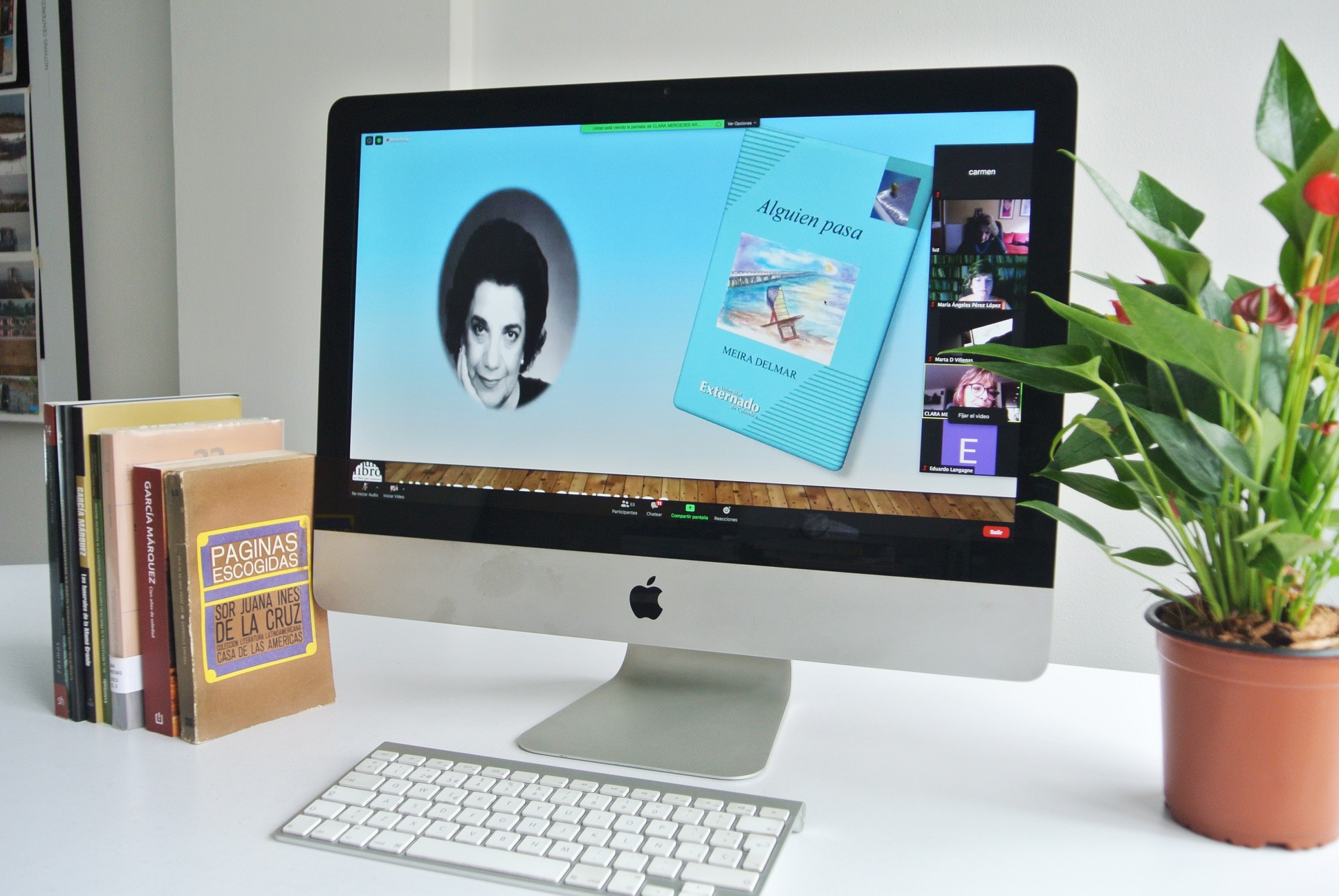 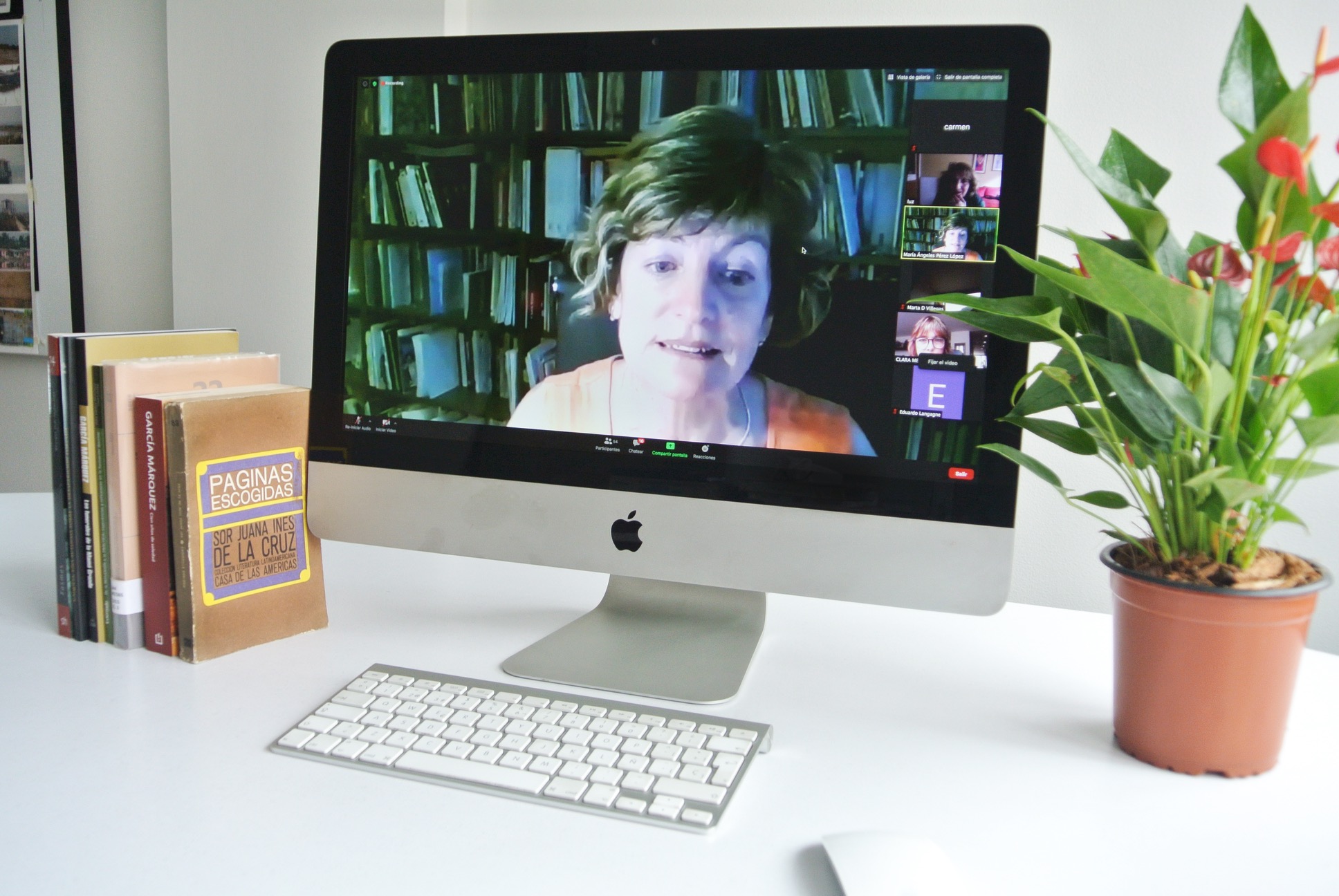 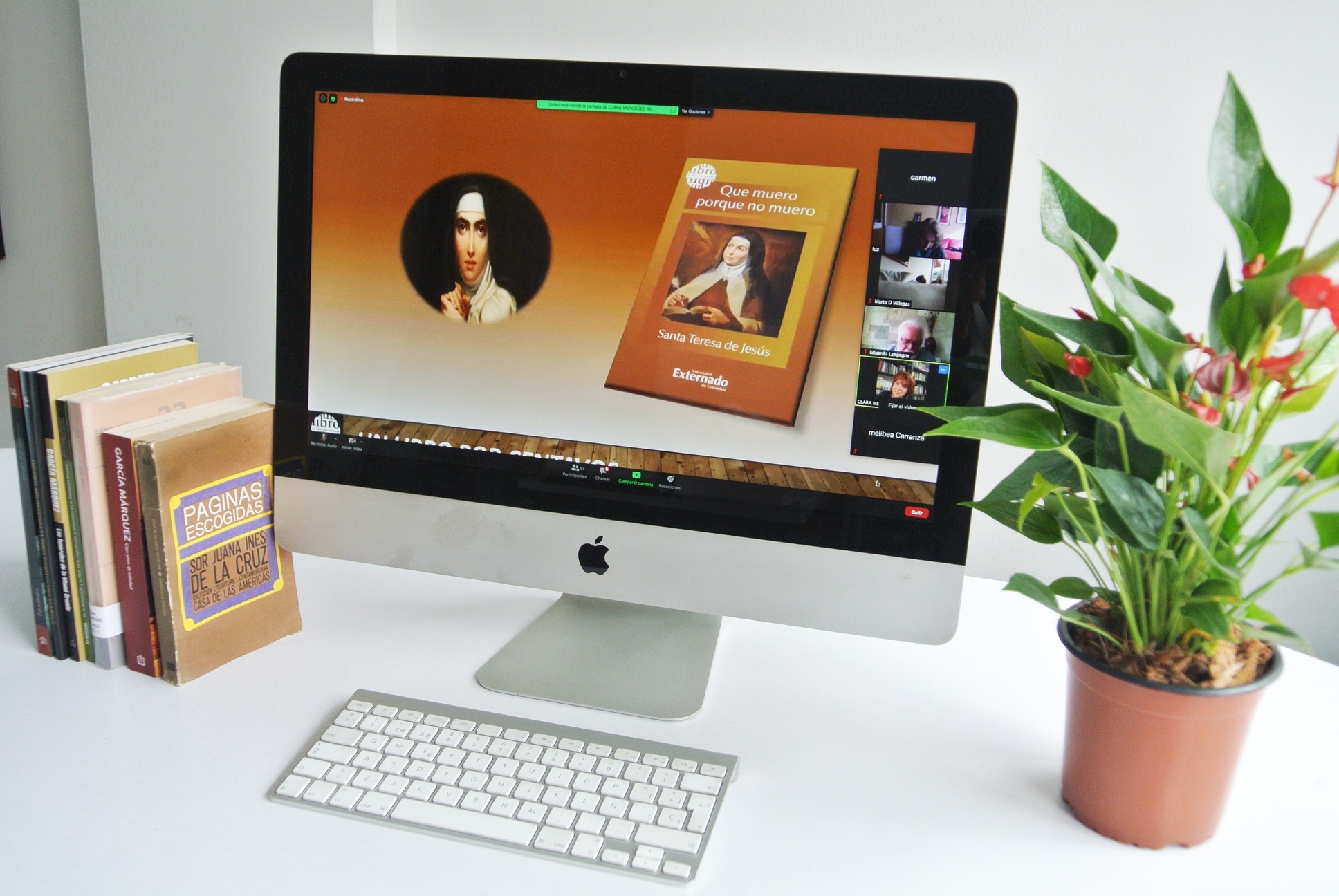 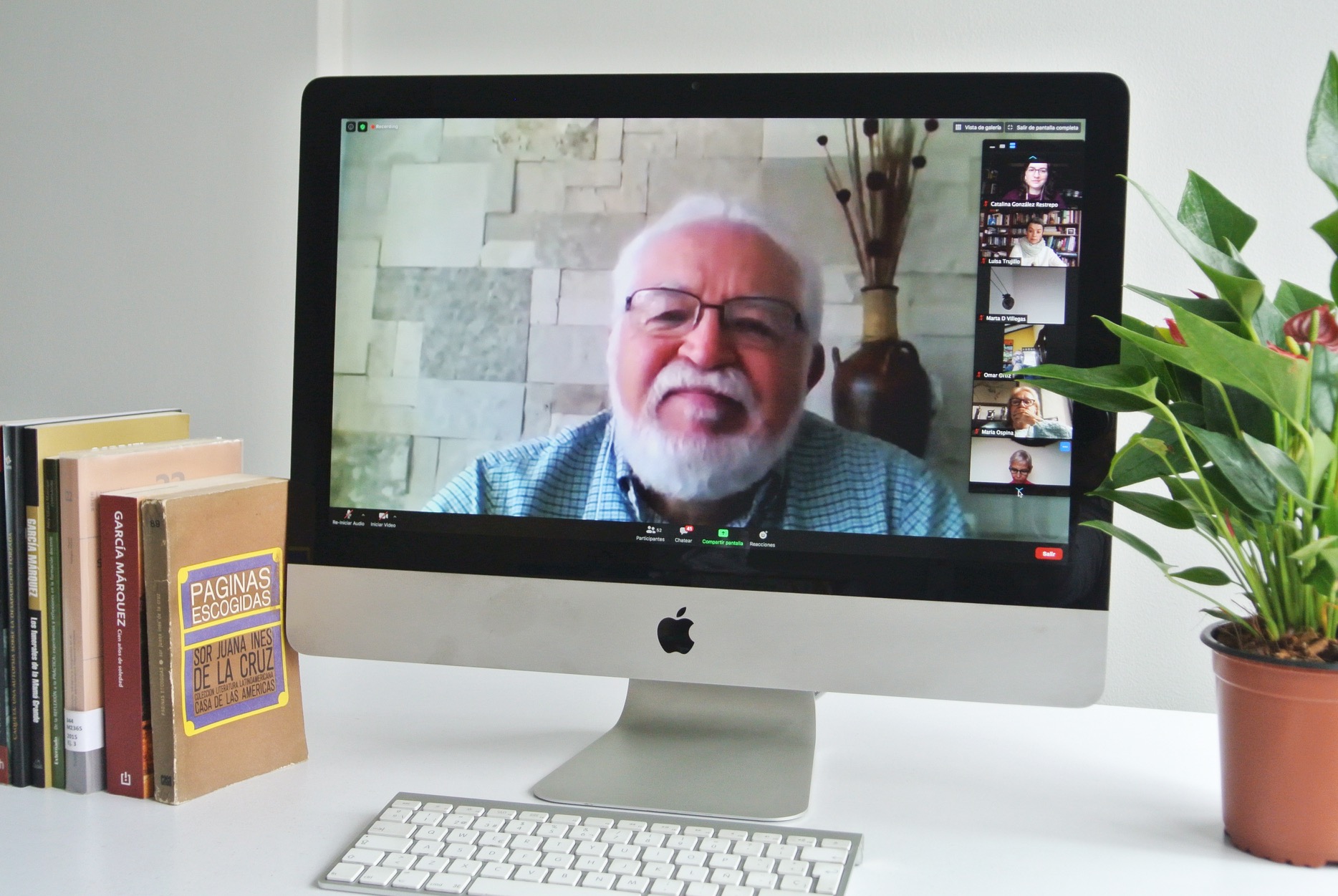 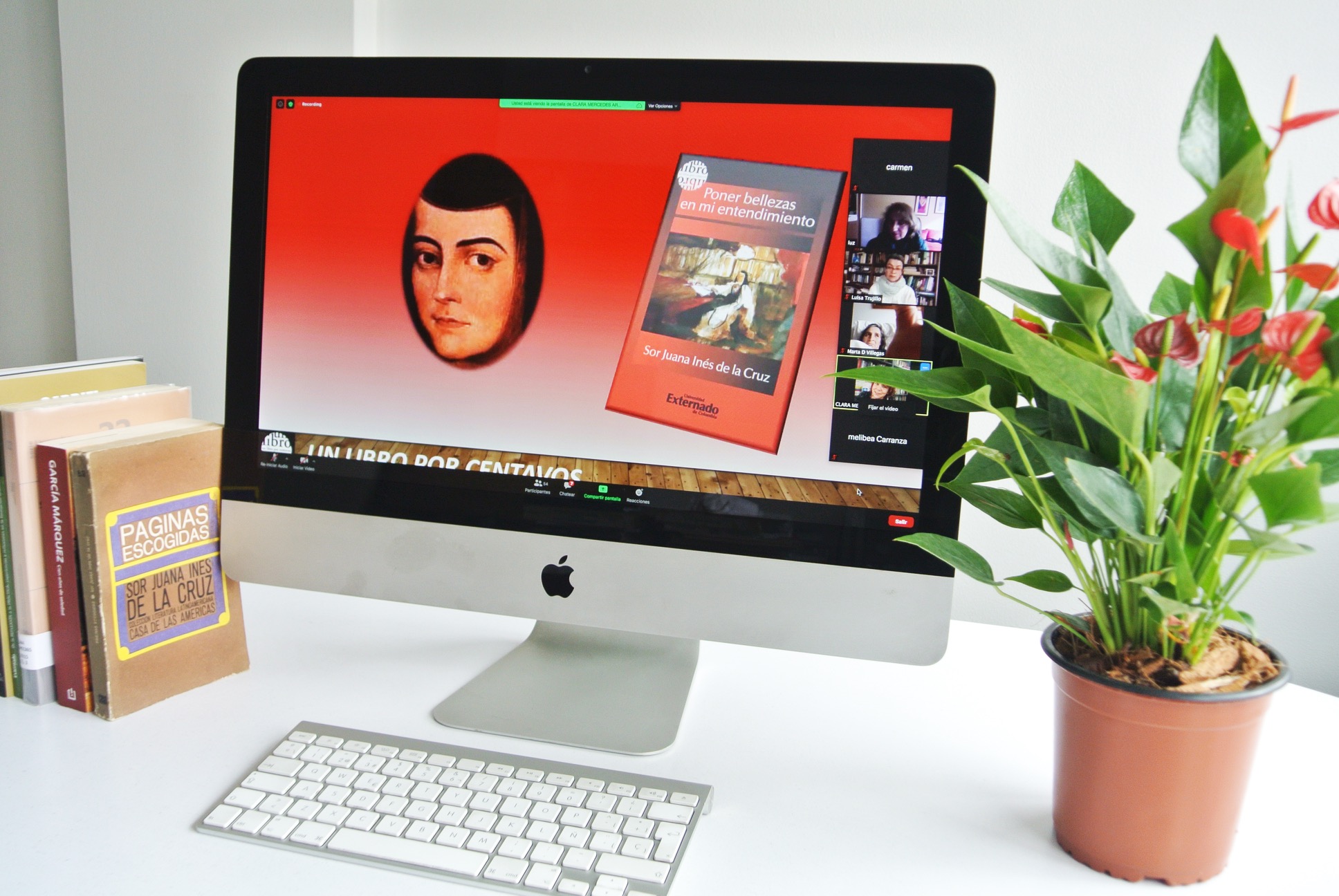 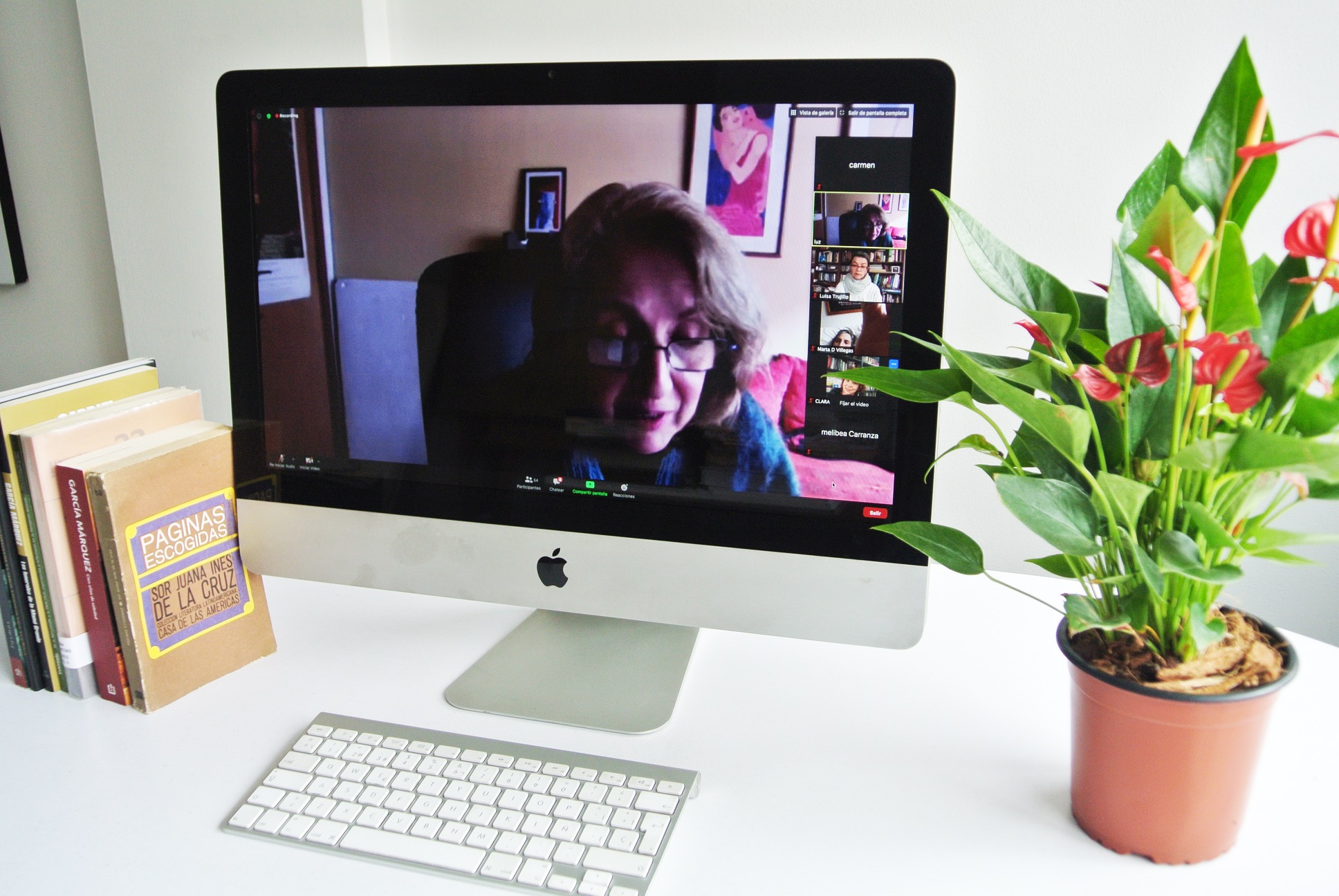 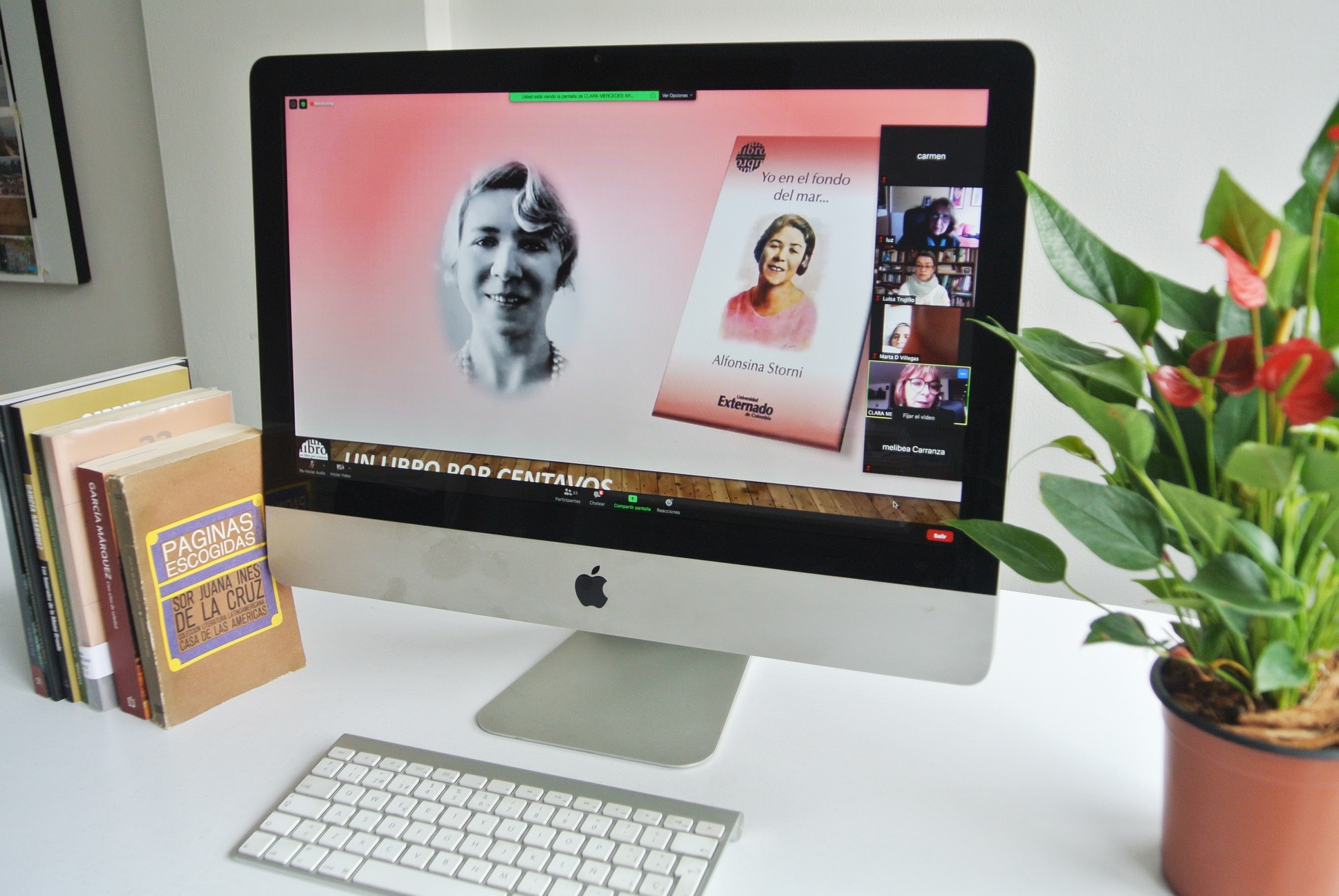 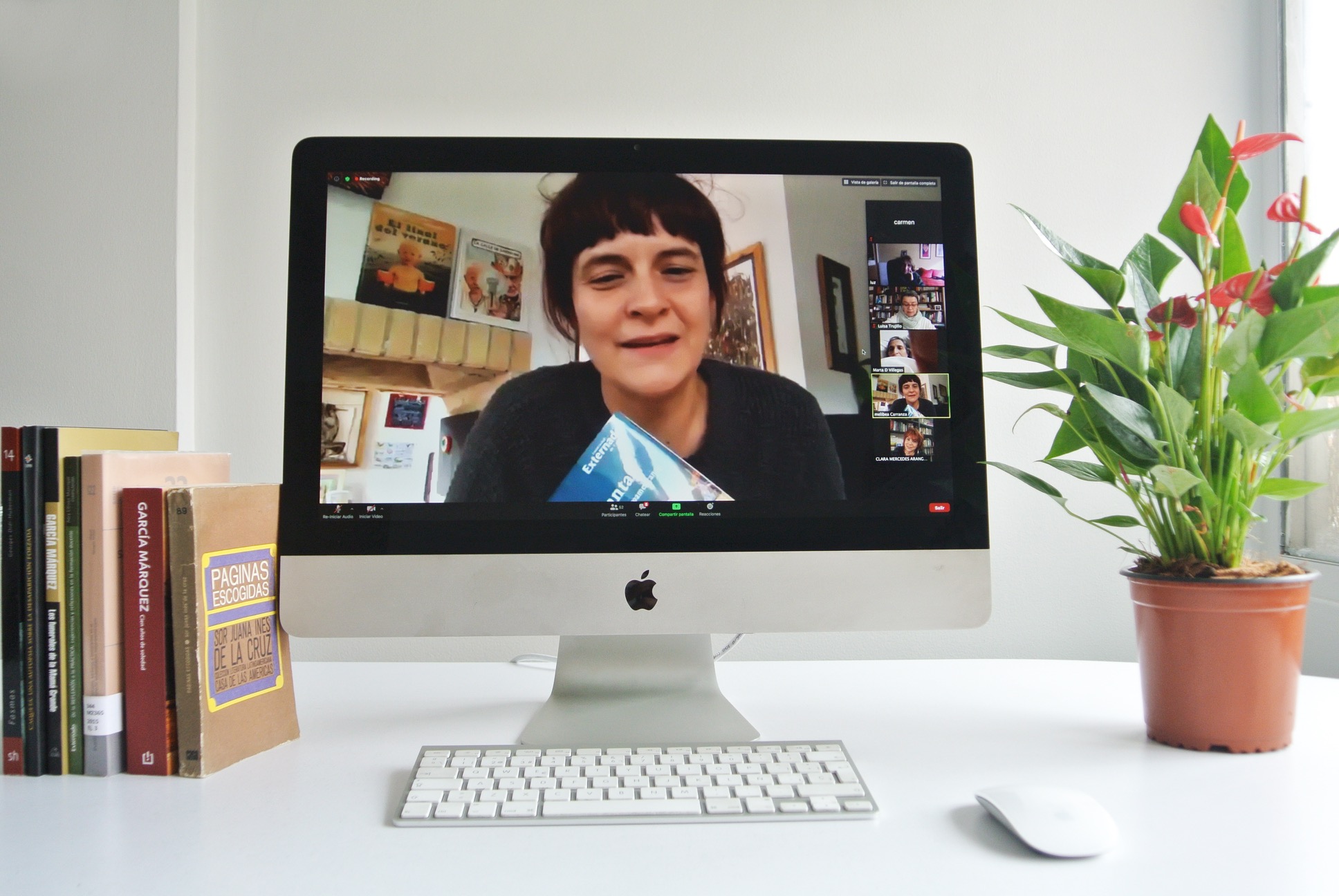 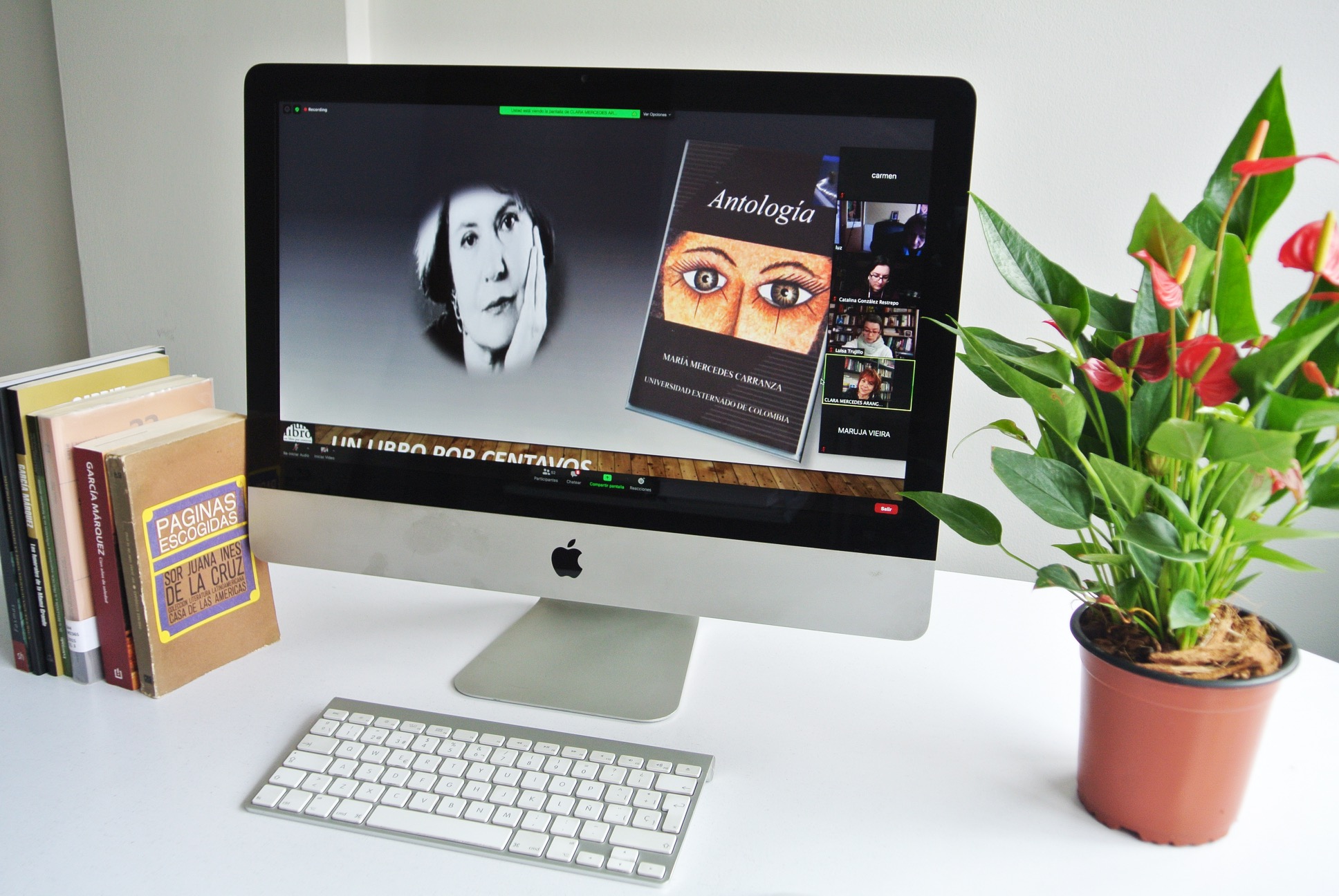 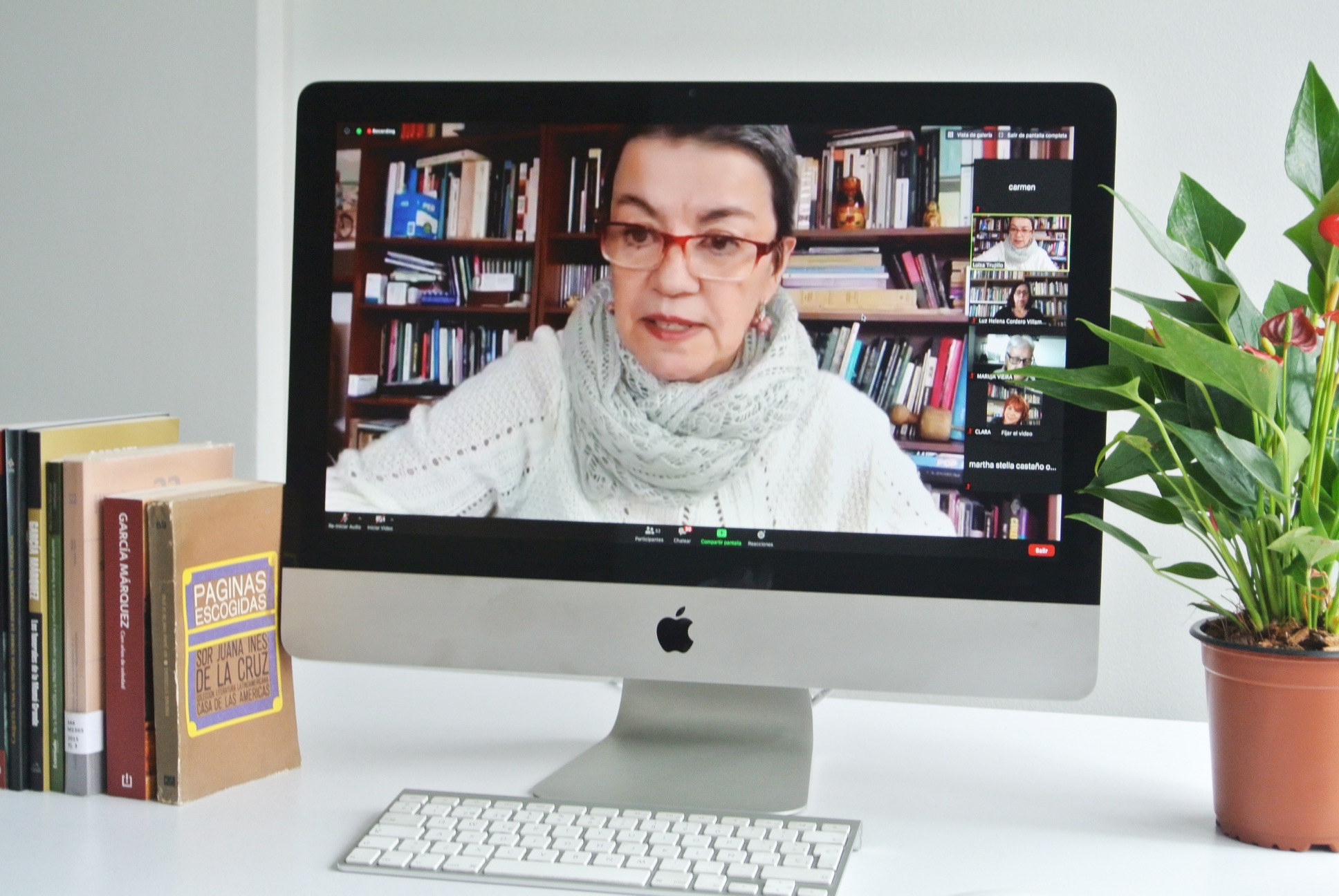 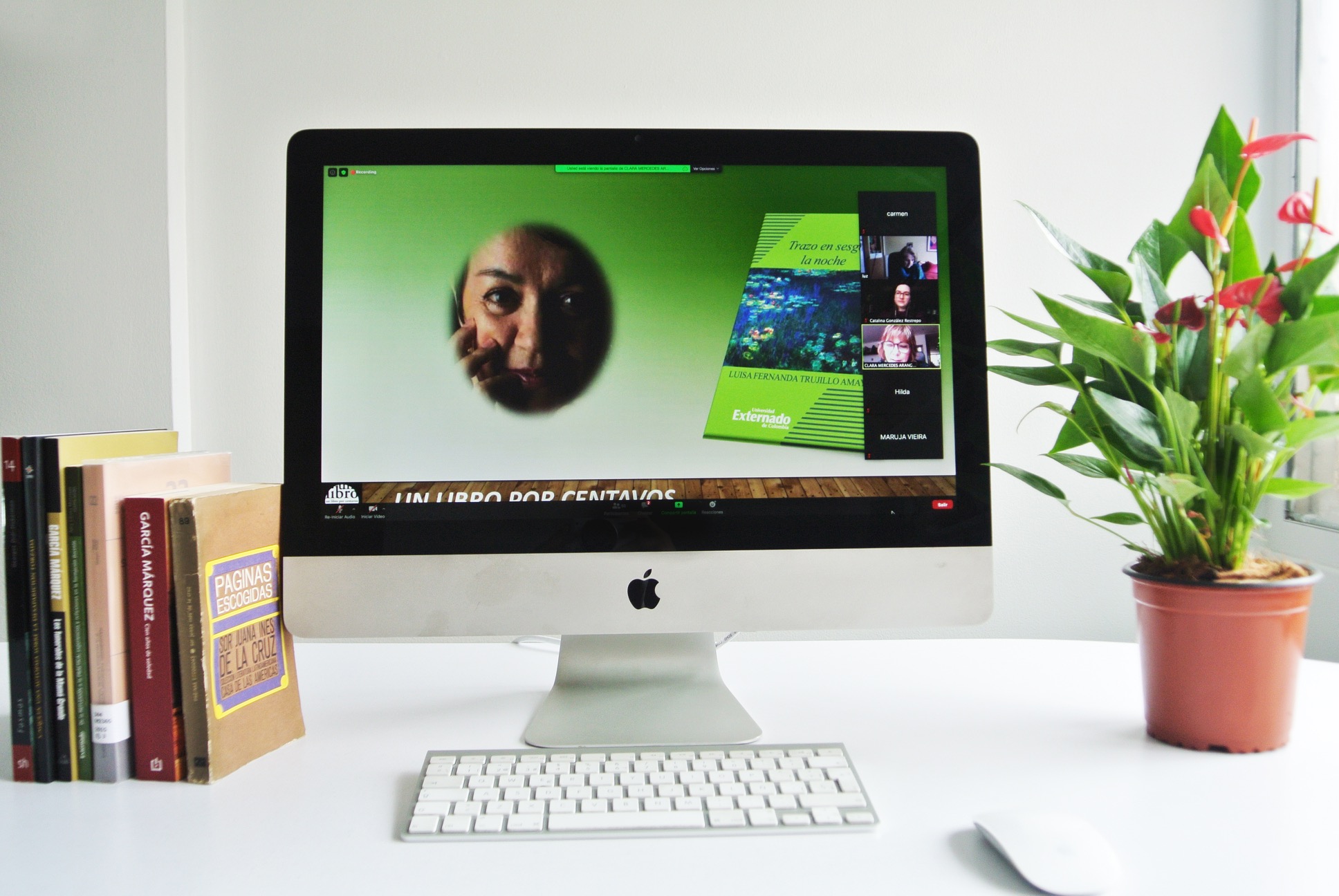 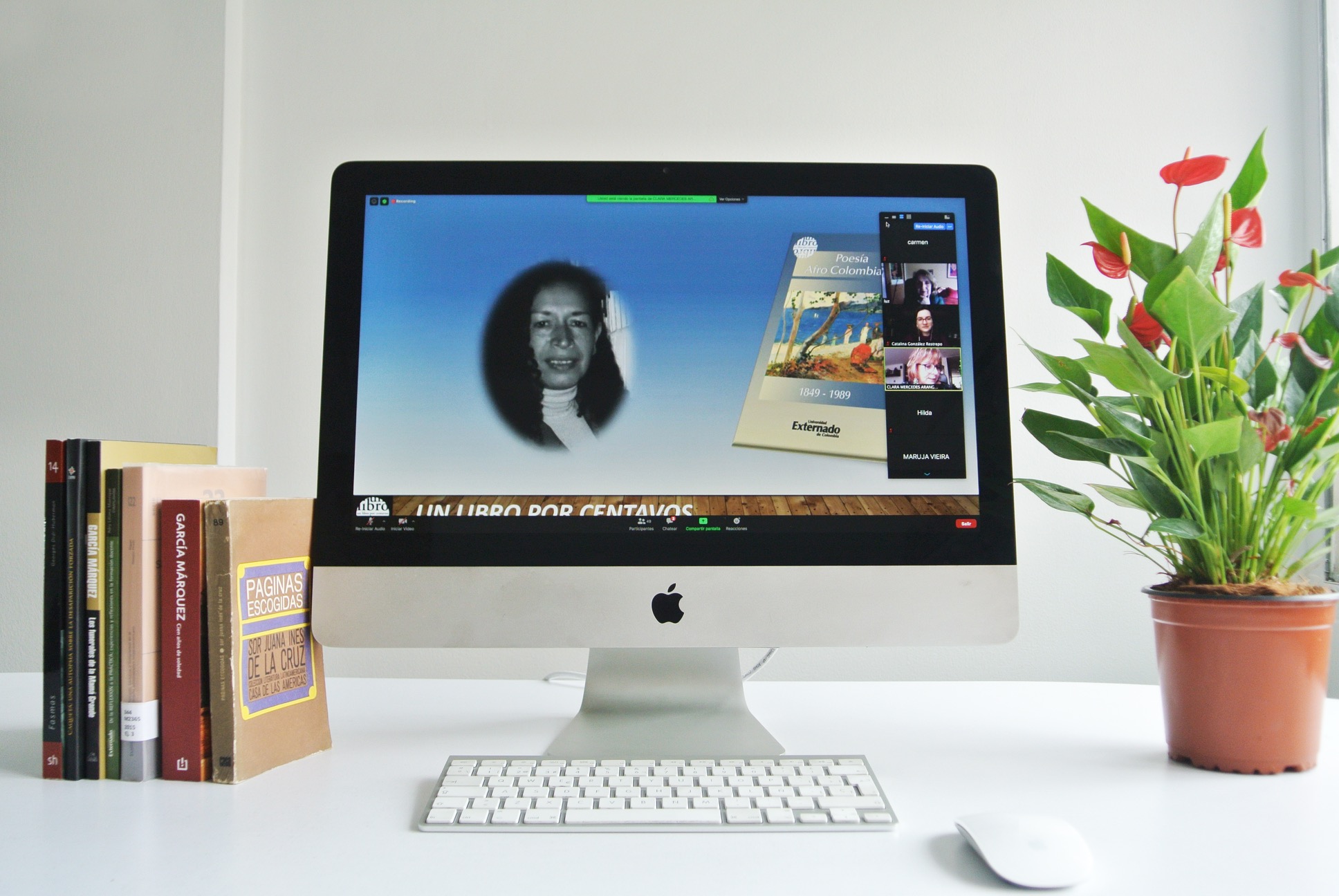 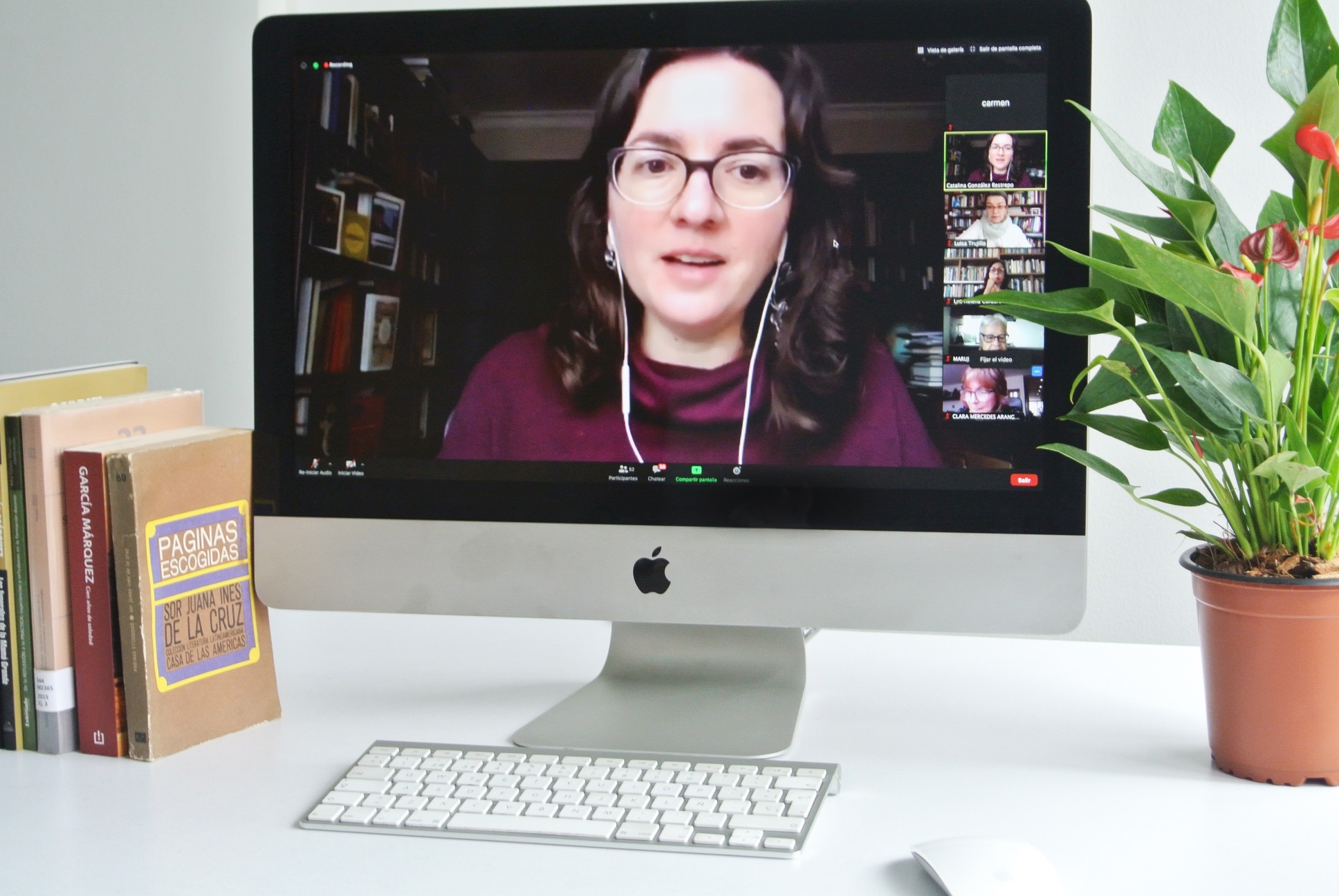 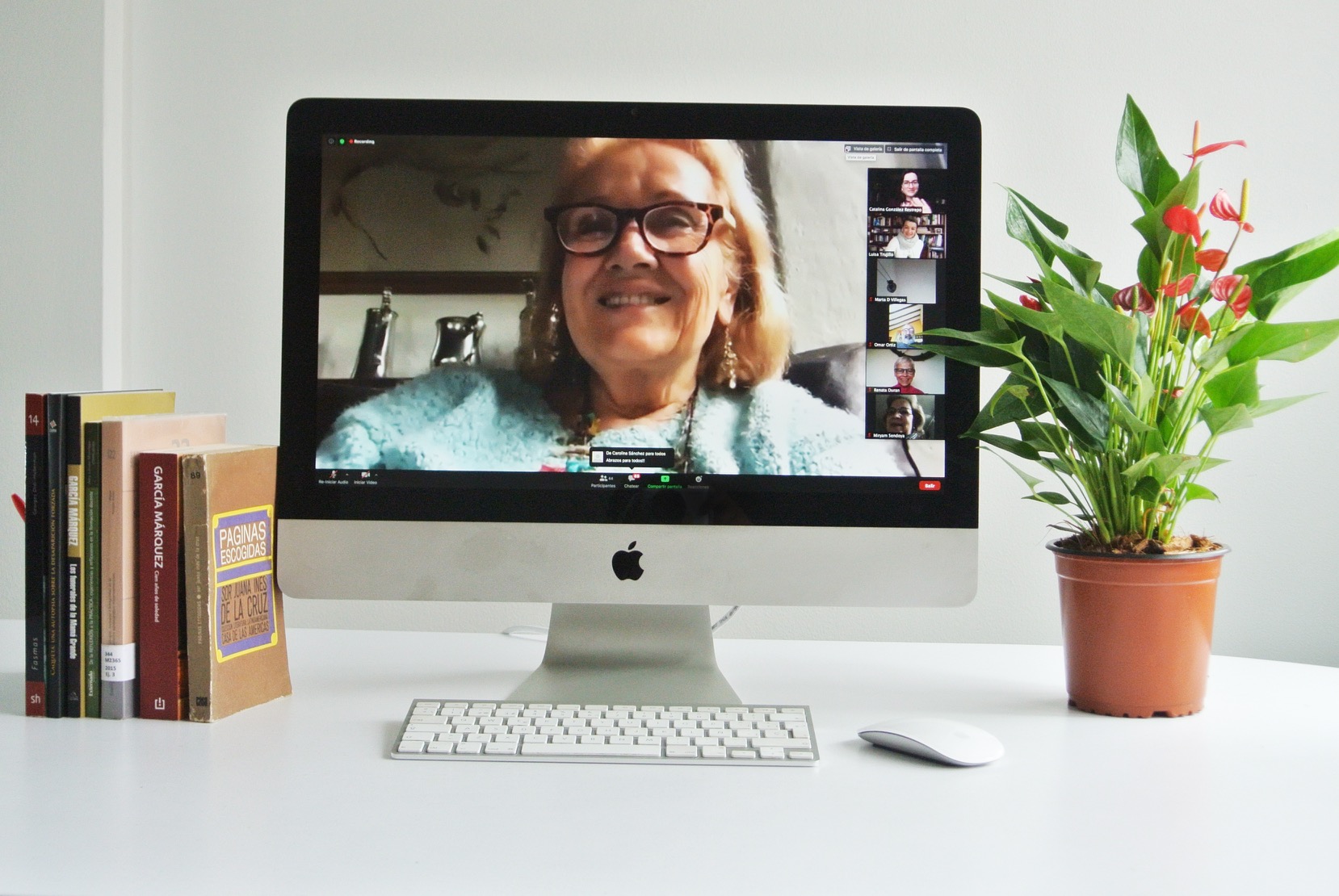 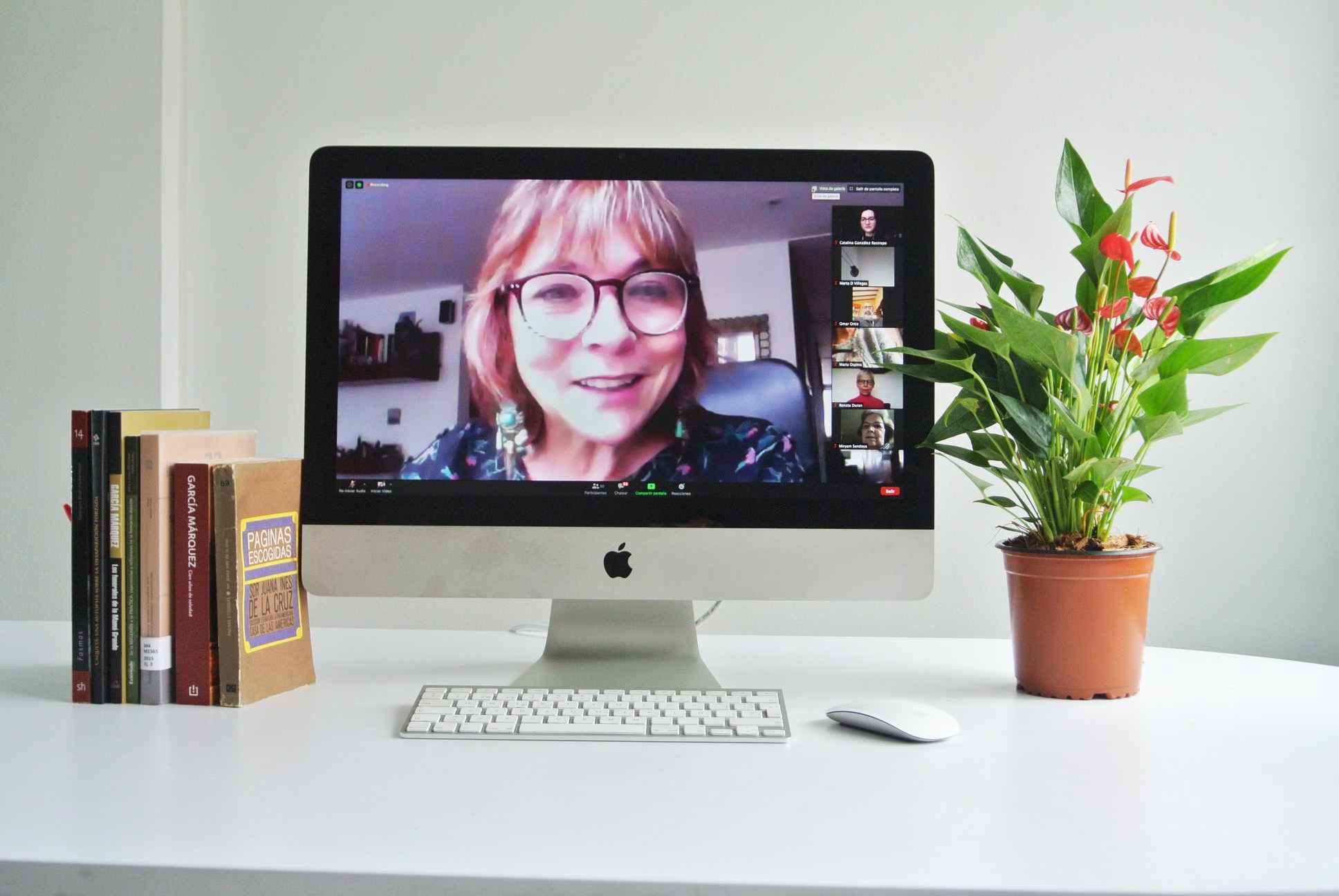 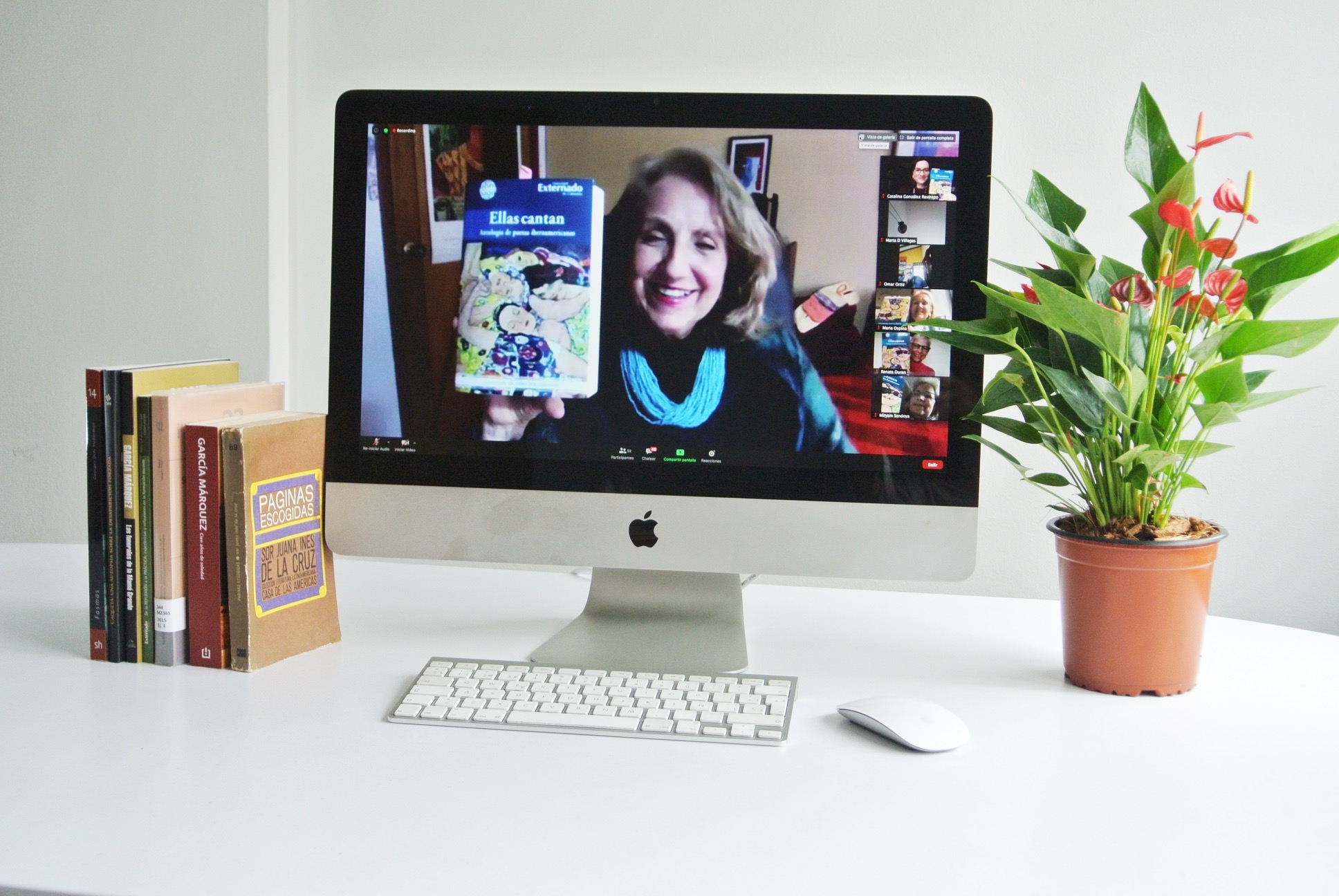 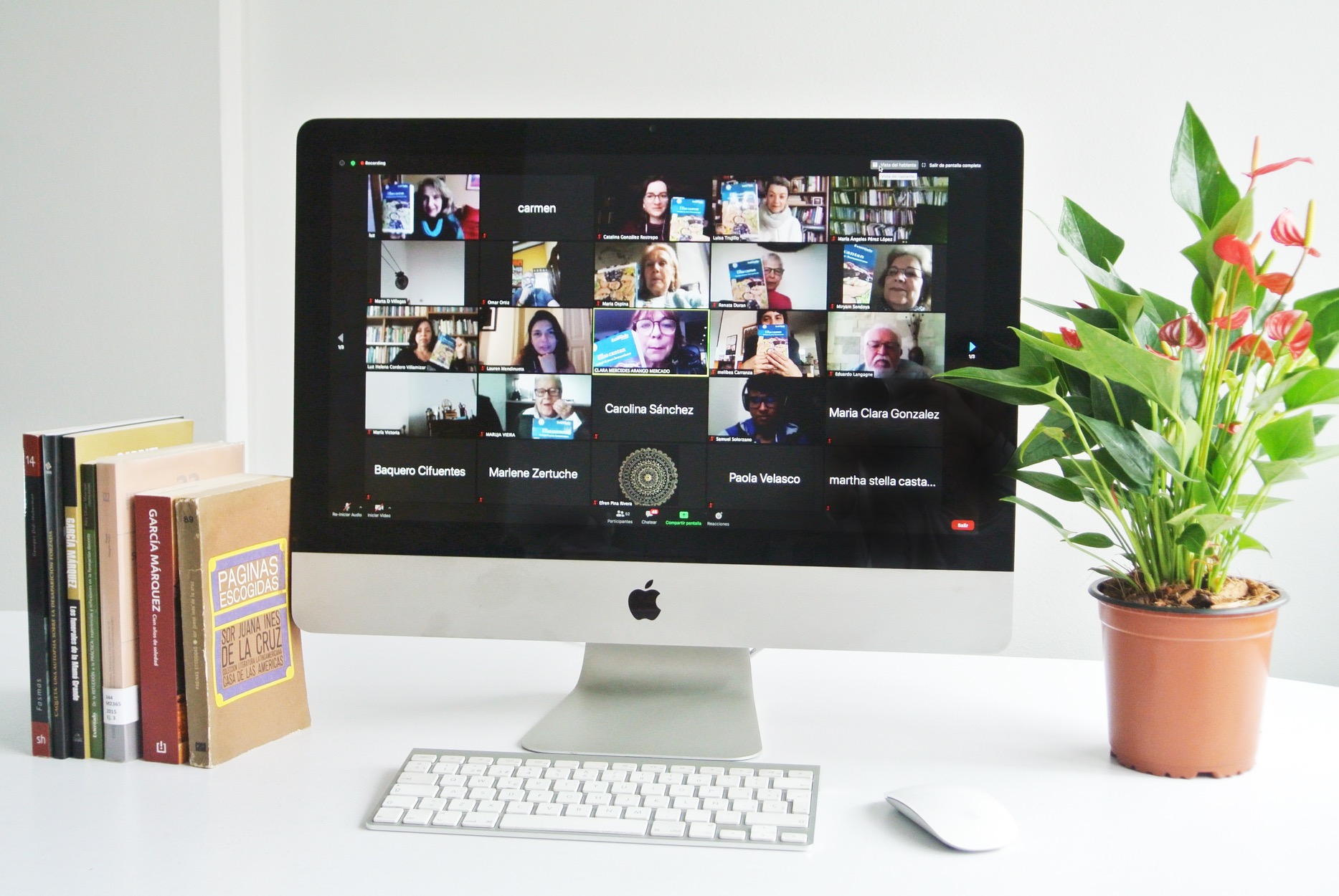