Clara Mercedes Arango, Cultural Decanatura Coordinator, was invited to the Fundación El Nogal Social Responsibility Congress, “Young people, generators of peace,” to talk about the Un libro por centavos collection. The poetry collection is a project the Externado de Colombia University has been carrying out since 2003 and plays an important role in social responsibility and inclusion.

Also invited were three young poets of the collection: Andrea Cote, Santiago Espinosa, and Putumayo indigenous Hugo Jamioy, who talked about the importance of poetry in young people’s lives and the construction of peace.

For the past 14 years, the Collection has reached unimaginable places in the country, thanks to important partnerships with NGOs, social foundations, and the National Libraries Program of the Ministry of Culture and the National Library.  The Un libro por centavos (Book for Pennies) publishing proposal has been a  great success at national and international levels;  not only for the number of copies, 10,000 per issue, allowing poets to become known, but because as a result of the distribution and dissemination efforts, has become a truly inclusive collection.

The Collection reaches rural schools in Caquetá, Antioquia, Guajira, and Chocó, where literature teachers use the books to present unknown Colombian poets and introduce young students to poetry.  Teachers seduce students with this new language, beautiful and synthetic, describing everyday personal stories, the environment, nature, horror or peaceful situations, placing words in such a way that reality becomes another, thanks to the power of words.

Attendees were very interested in the talks and grateful for the copies of the Un libro por centavos they received as a gift. At the two-day Congress (October 2-3, 2017),  businesses, academic institutions, and trade unions gathered to reflect on the society and organizations needed in the construction of a stable and lasting peace and, in particular, discuss the role young people should play in the process of social transformation and construction of a new country.

The Congress ended with a concert by Colombian singer-songwriters Marta Gómez and César López. 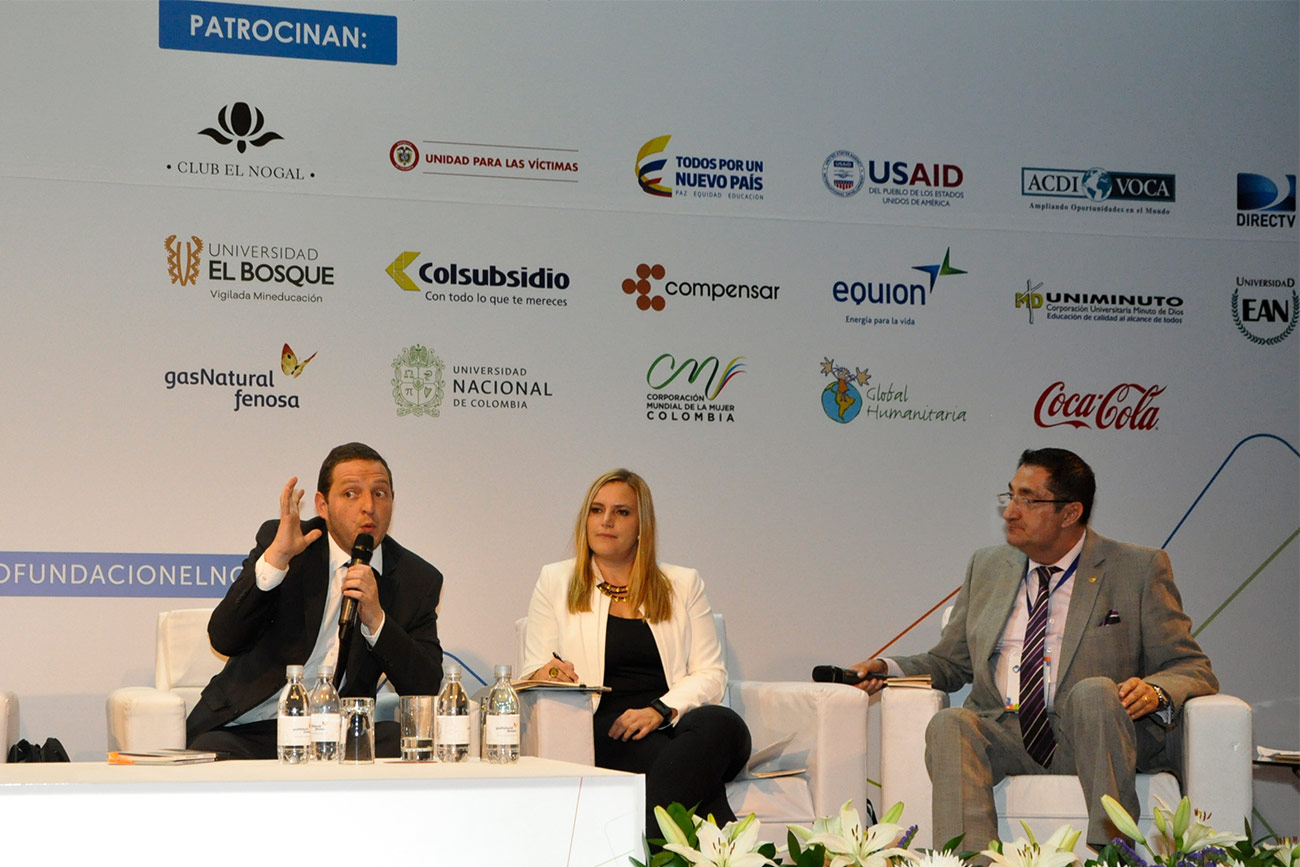 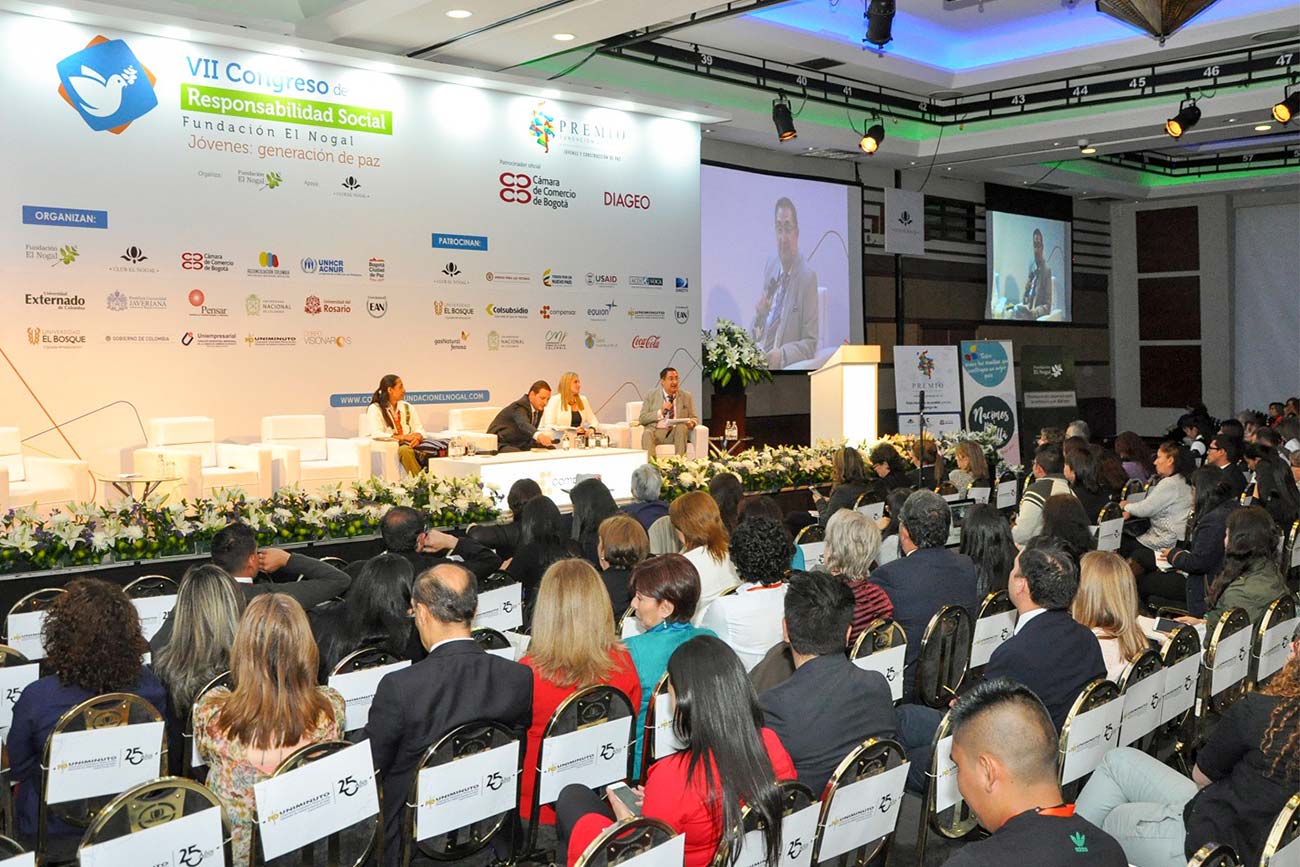 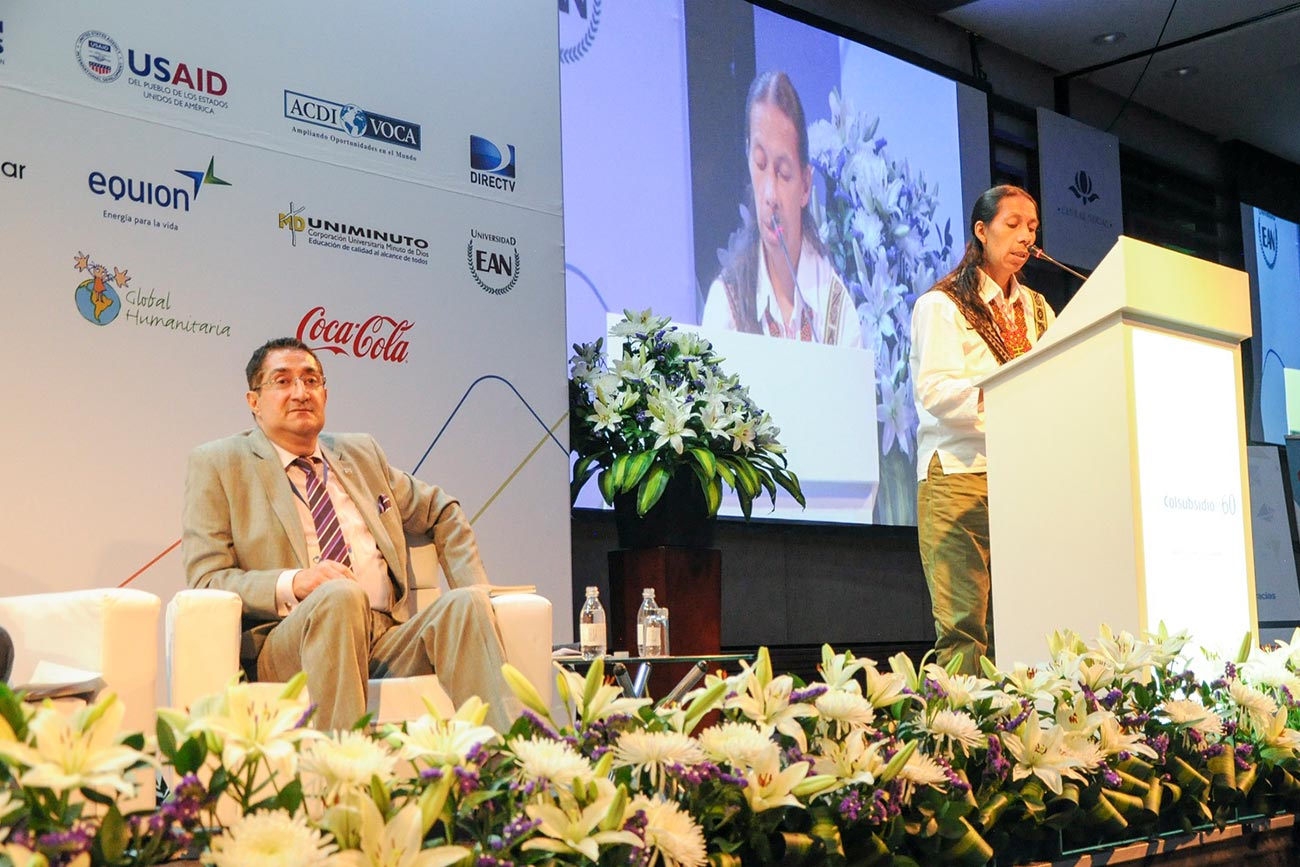 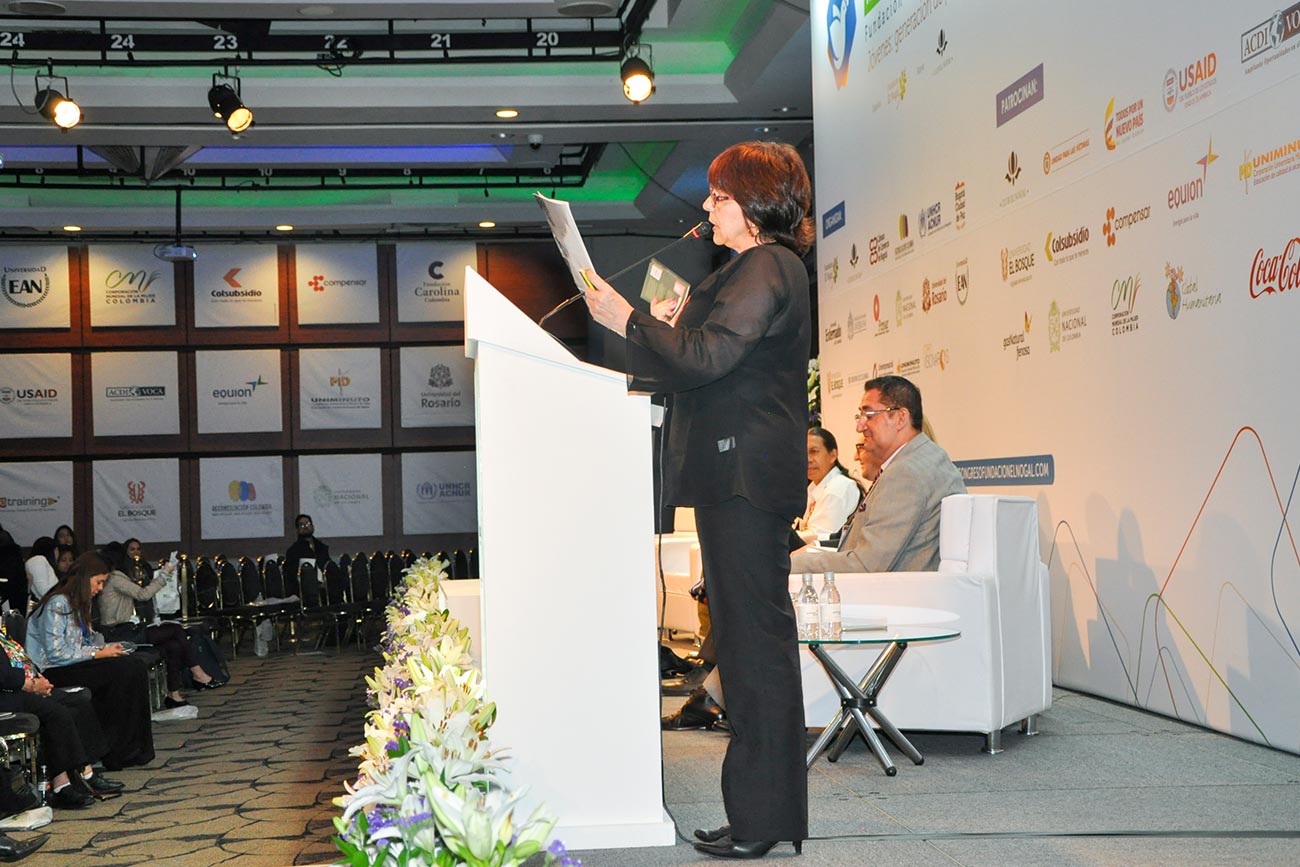 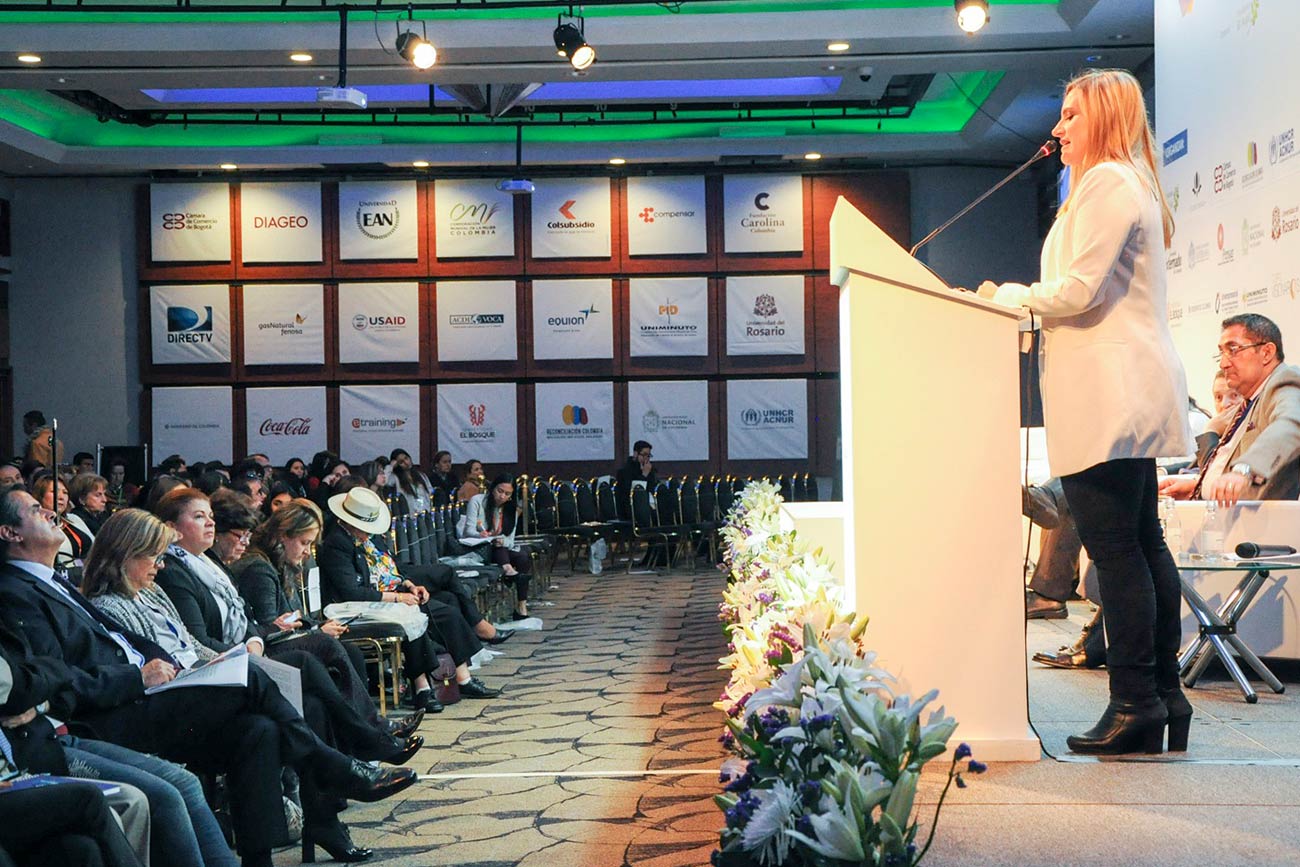