After reading and evaluating the chronicles submitted by students from 19 universities throughout the country, the judges awarded the first prize, consisting of 1,000,000 pesos, in cash, to the Chronicle “Quitapesares,” signed with the pseudonym “Leonidas Alonso,” corresponding to Jesús Manuel Paternina Durán, second-semester Literature student at the Universidad Autónoma de Bucaramanga.

Following are the winning chronicles:

To view the minutes of the judges’ decision, click here 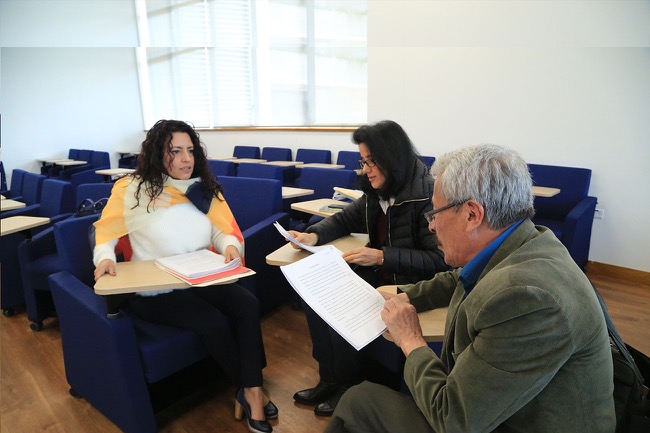 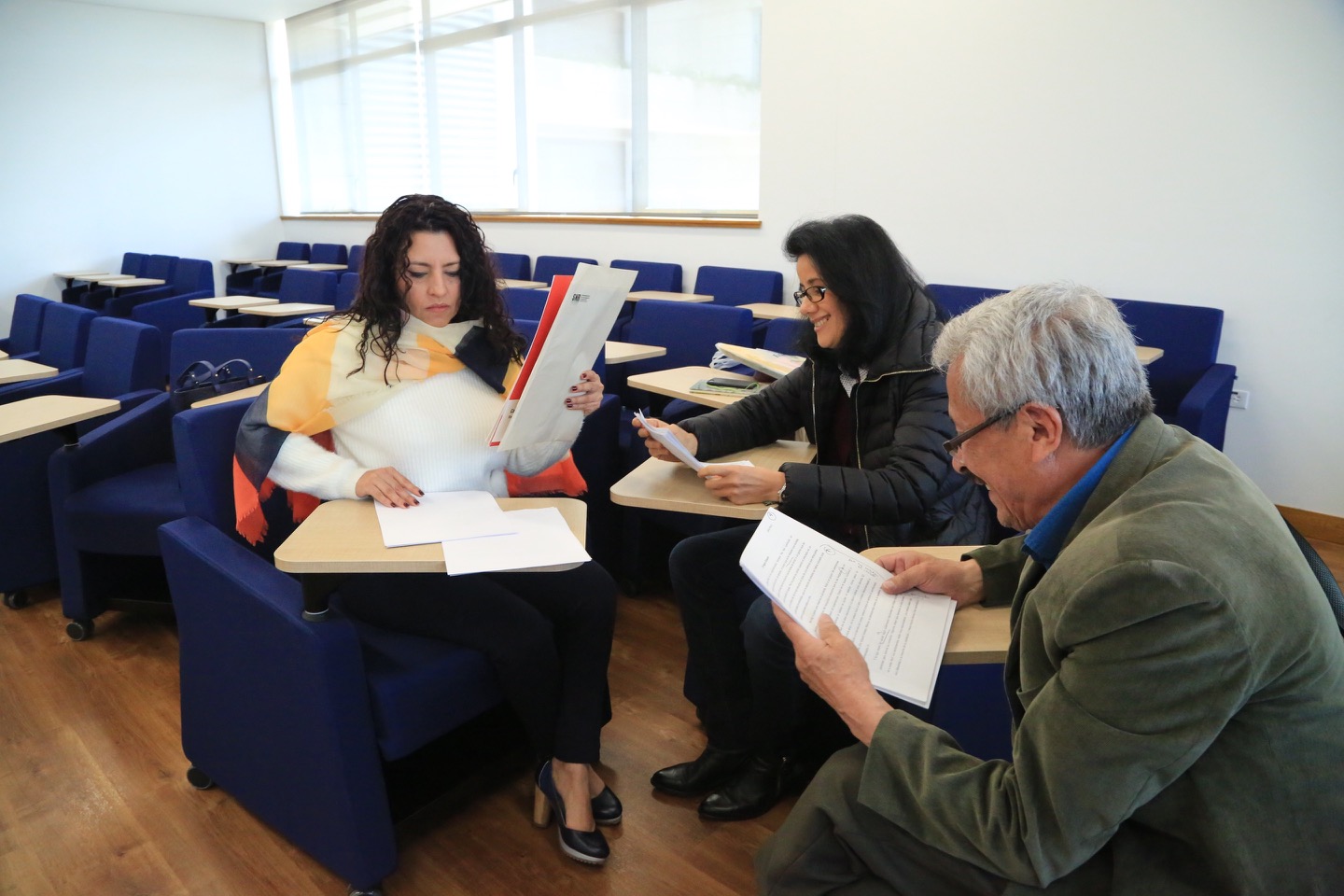 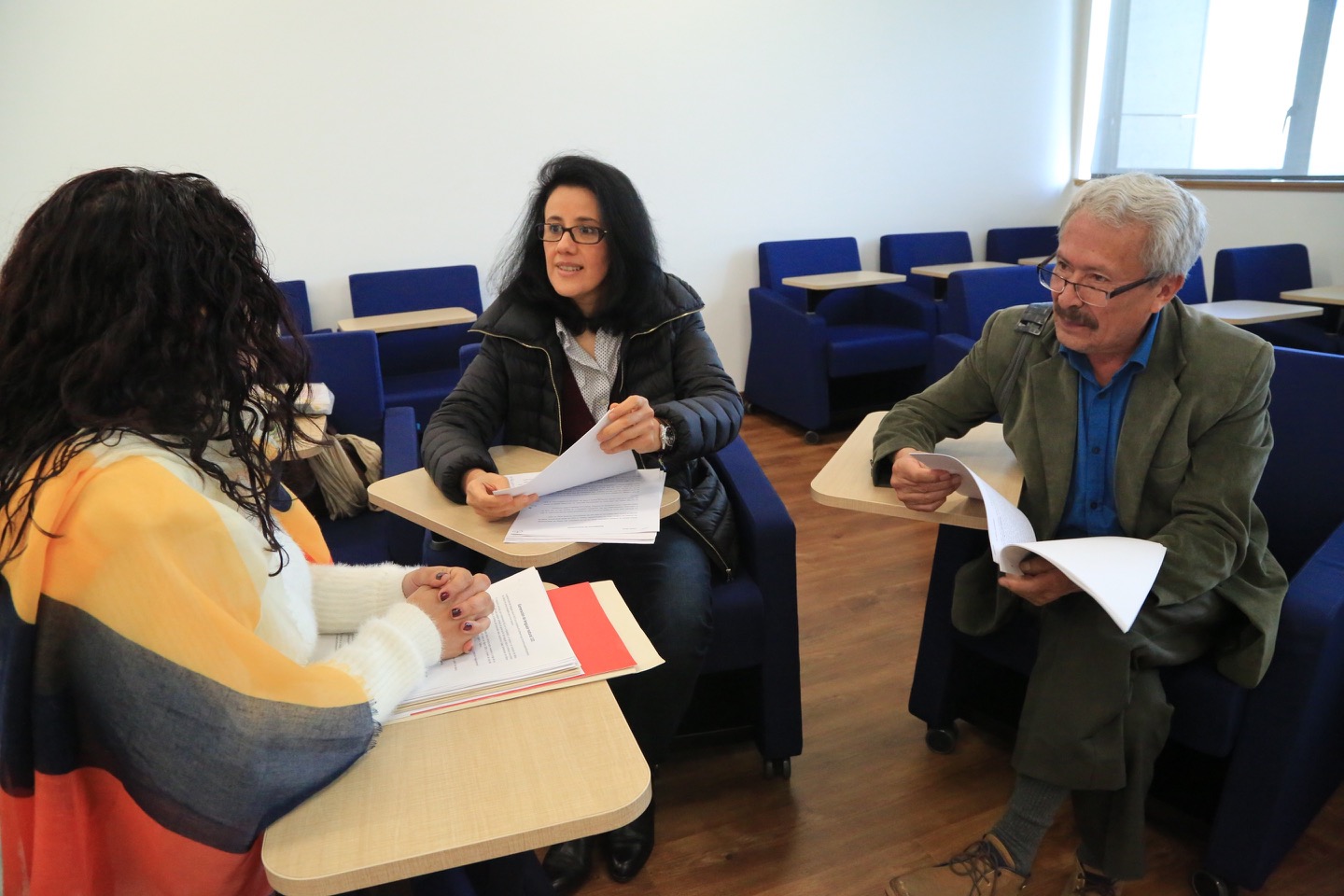 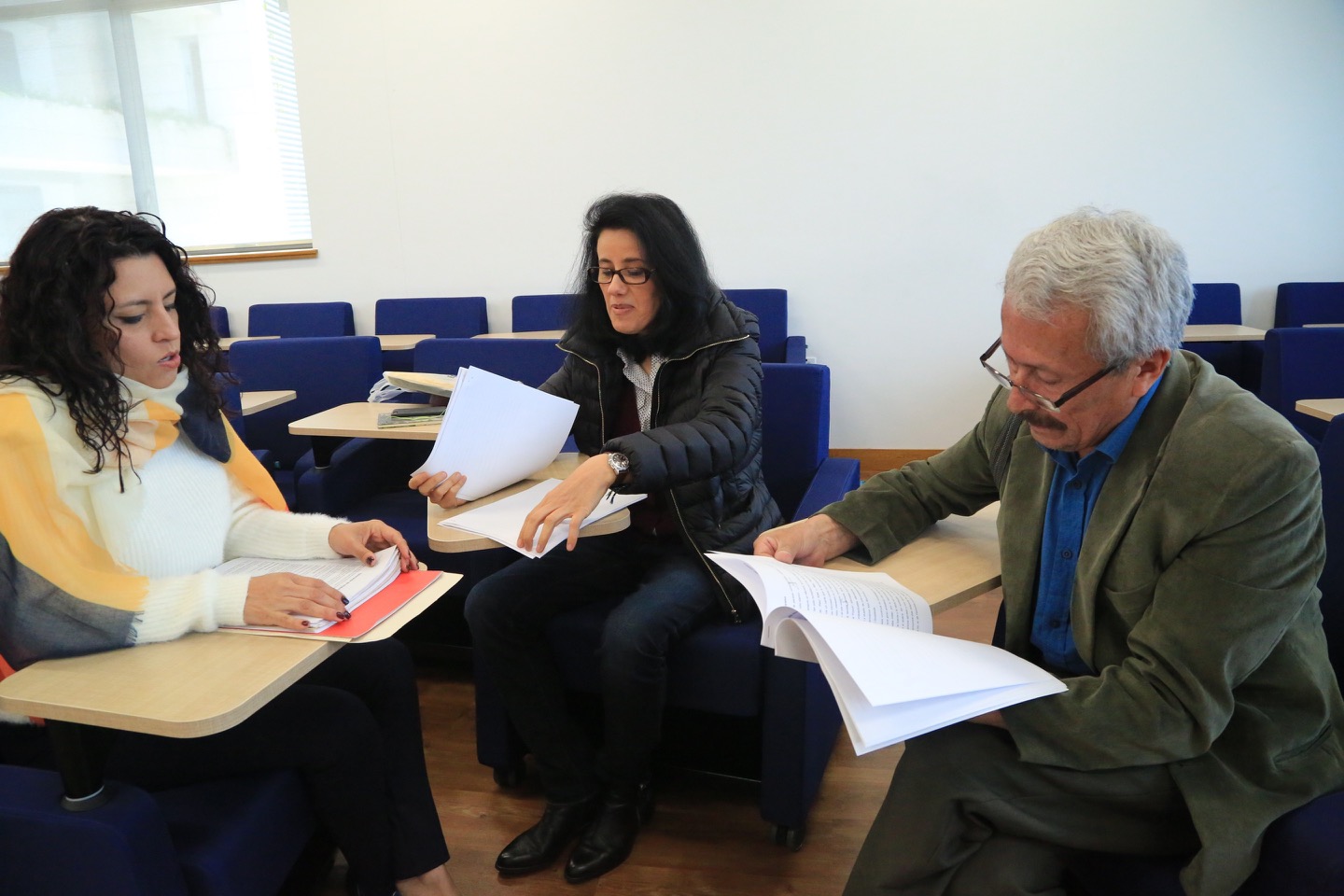 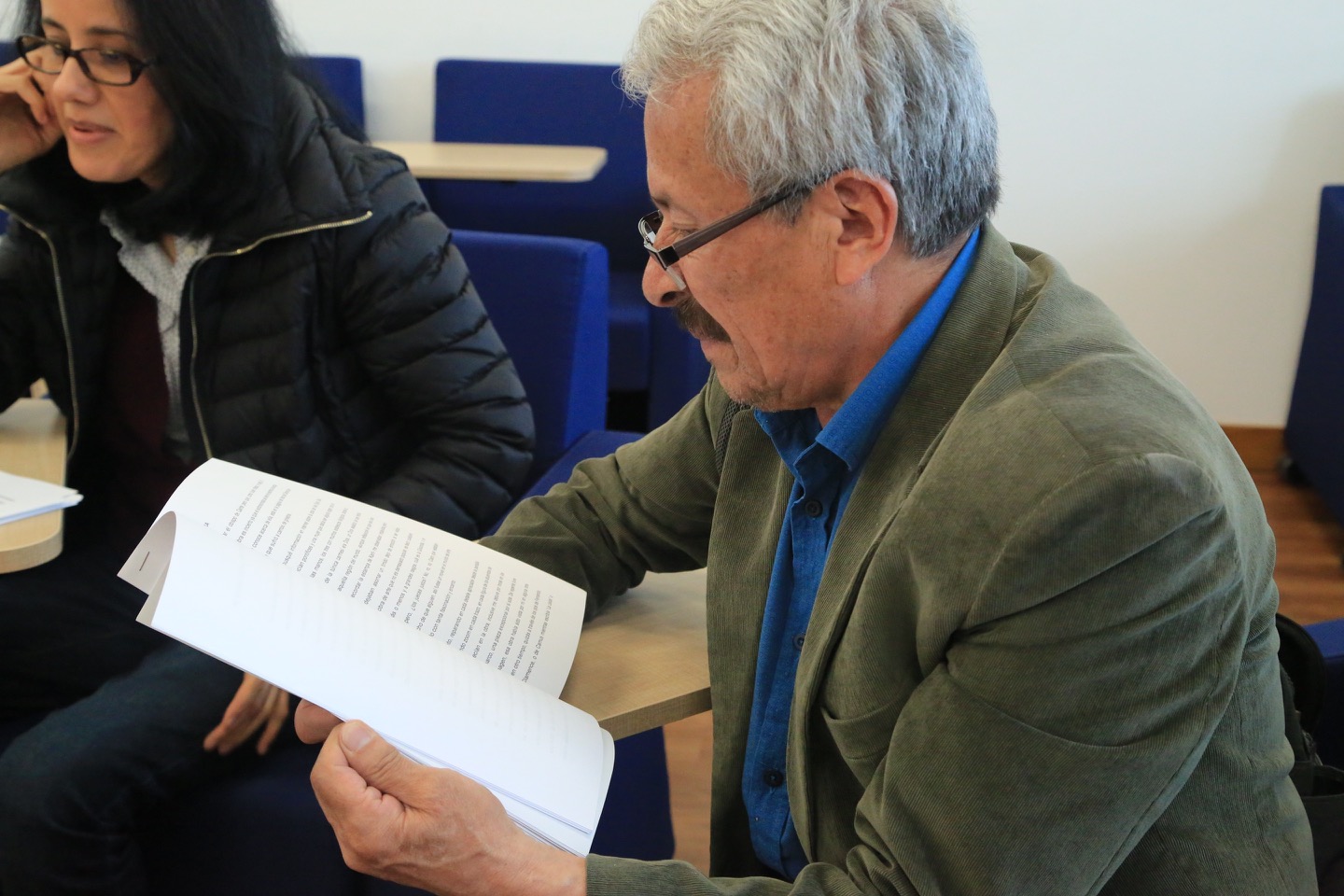 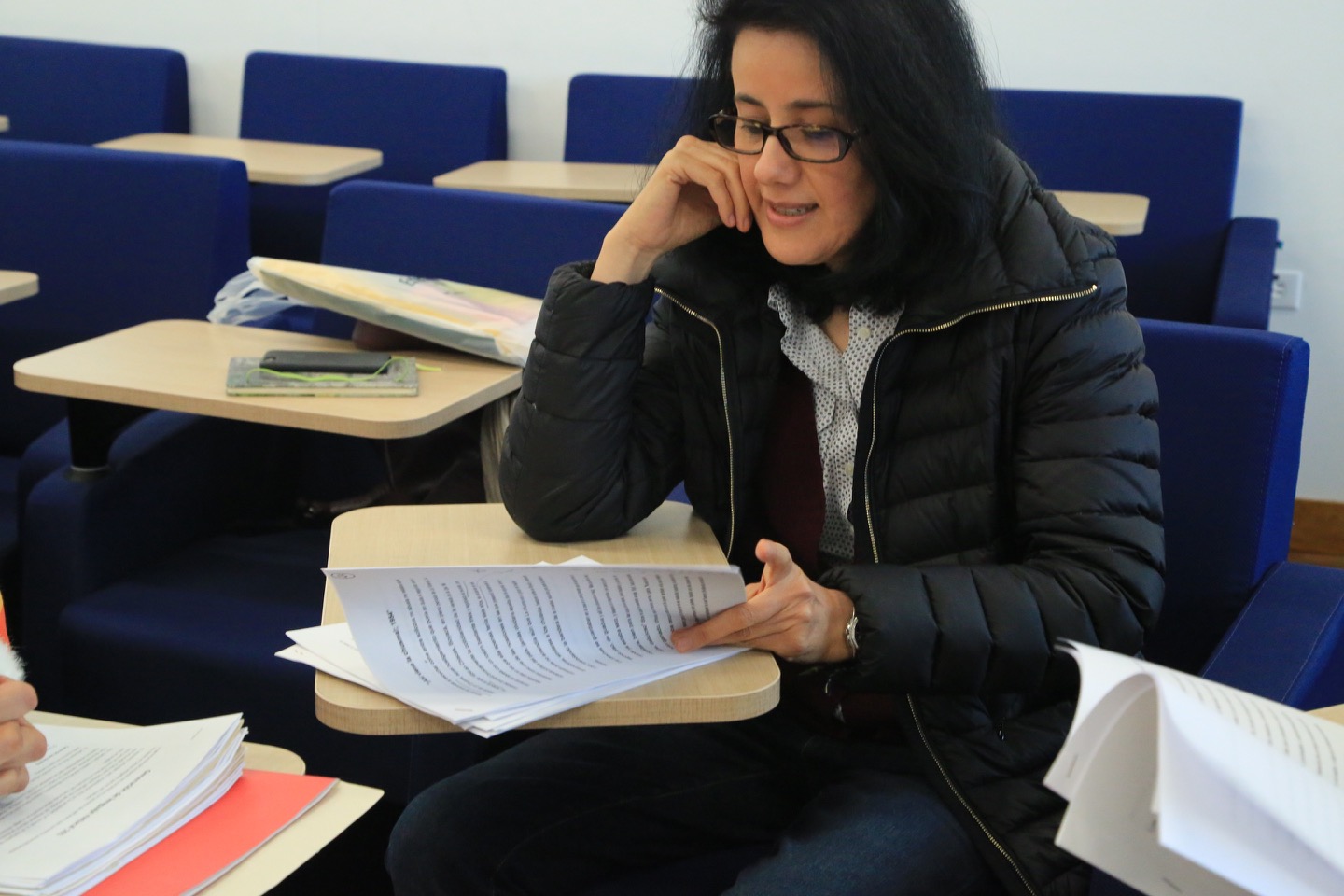 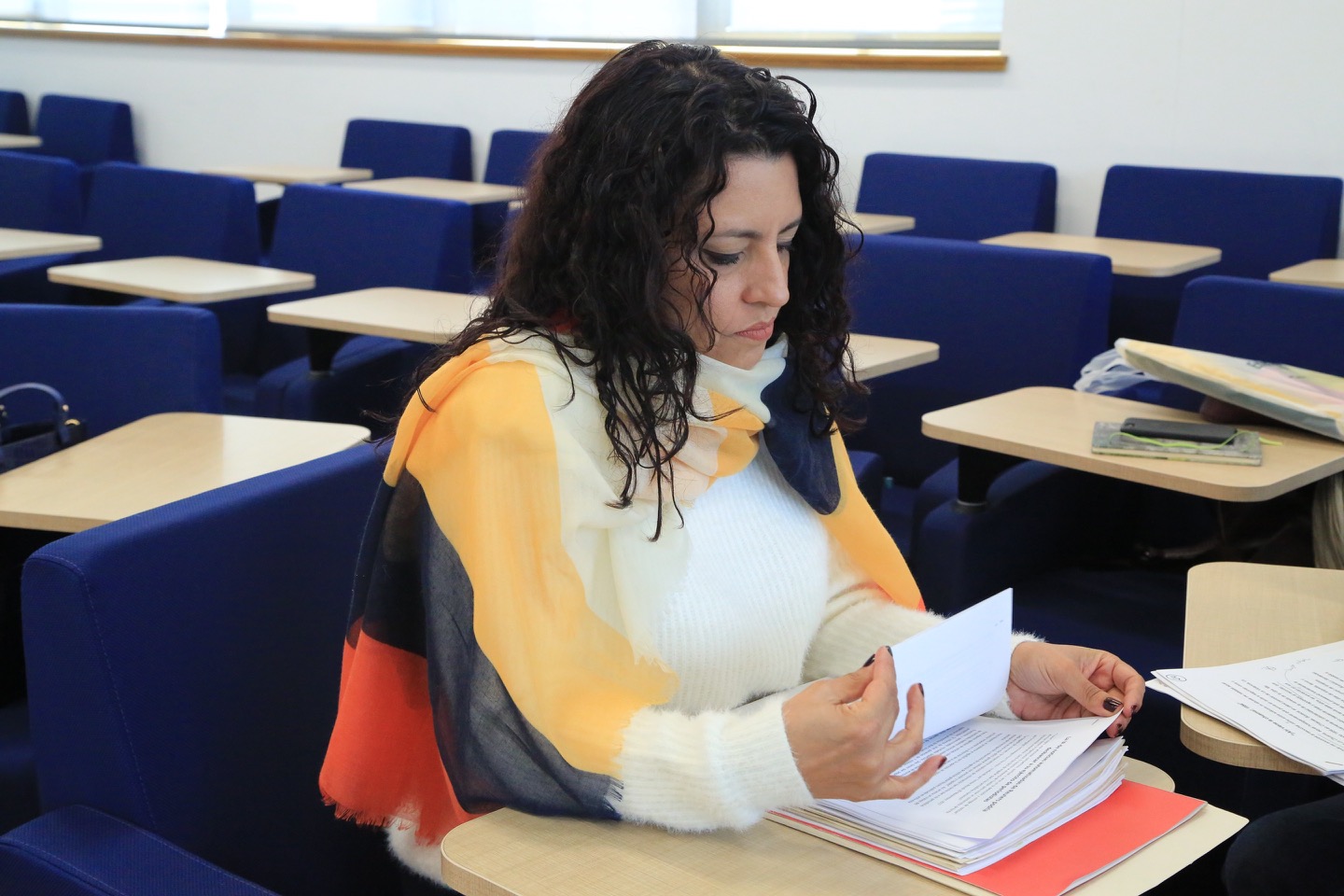