With the presence of international researchers, the Geography Program addressed the challenges and perspectives of social movements in the region.

Dennis de Oliveira, Professor at the University of São Paulo, and Fabiana Félix do Amaral e Silva, CELACC researcher,  delved into this topic during a marathon event where over a hundred attendees closely examined aspects such as culture, communication, and territory, within the social movements framework.

For the speakers, the new social movements are forms of resistance that politicize the everyday dimension and point to the formation of a new public sphere, at odds with the official public space.

To study this phenomenon in Brazil, Argentina, and Colombia, the speakers began from a historical context reflecting that recent changes in these territories are not only expressed in active social movements but in new political scenarios where the center – left tendencies are the main protagonists.

Although its origins are related to the anarchist influence of European migration in the late 19th century, the researchers mentioned the increase of peasant, labor, and student movements converging at a time academics labeled “the 1980s crisis.”

“It was a lost decade, when Latin America was a laboratory of neoliberalism experiences, where countries went from social democratic parties to neo-liberals ones,” said Oliveira.

The above, he said, augmented the crisis in the next decade, between the 90s and 2000, a period showing an increase in poverty and extreme poverty in the region, as well as the destruction of industrial and national parks.

These new conflicts generated, in turn, new struggles and motivations inside social organizations and movements, as, according to researcher Félix do Amaral, the direct action of capital reconfigures conflicts.

“Currently, we see efforts against repression and discrimination, promoting rights and communication democratization; thus, enabling the formation of these new Latin American social movements, motivated by territorial identities and the search for autonomy,” she added.

In this sense, resistance strategies to the social movements studied in Brazil and Argentina were evidenced, reflecting the challenges to these mobilizations in the region.

“There are actions of containment and survival from combative solidarity processes. Also, the occupation of official management spaces as a means of ensuring the legitimacy of the territorial appropriation proposal,” was noted.

Lastly, the researchers reiterated the importance of establishing solidarity networks, beyond the movements’ territory headquarters, which function as a space for exchange and visibility. 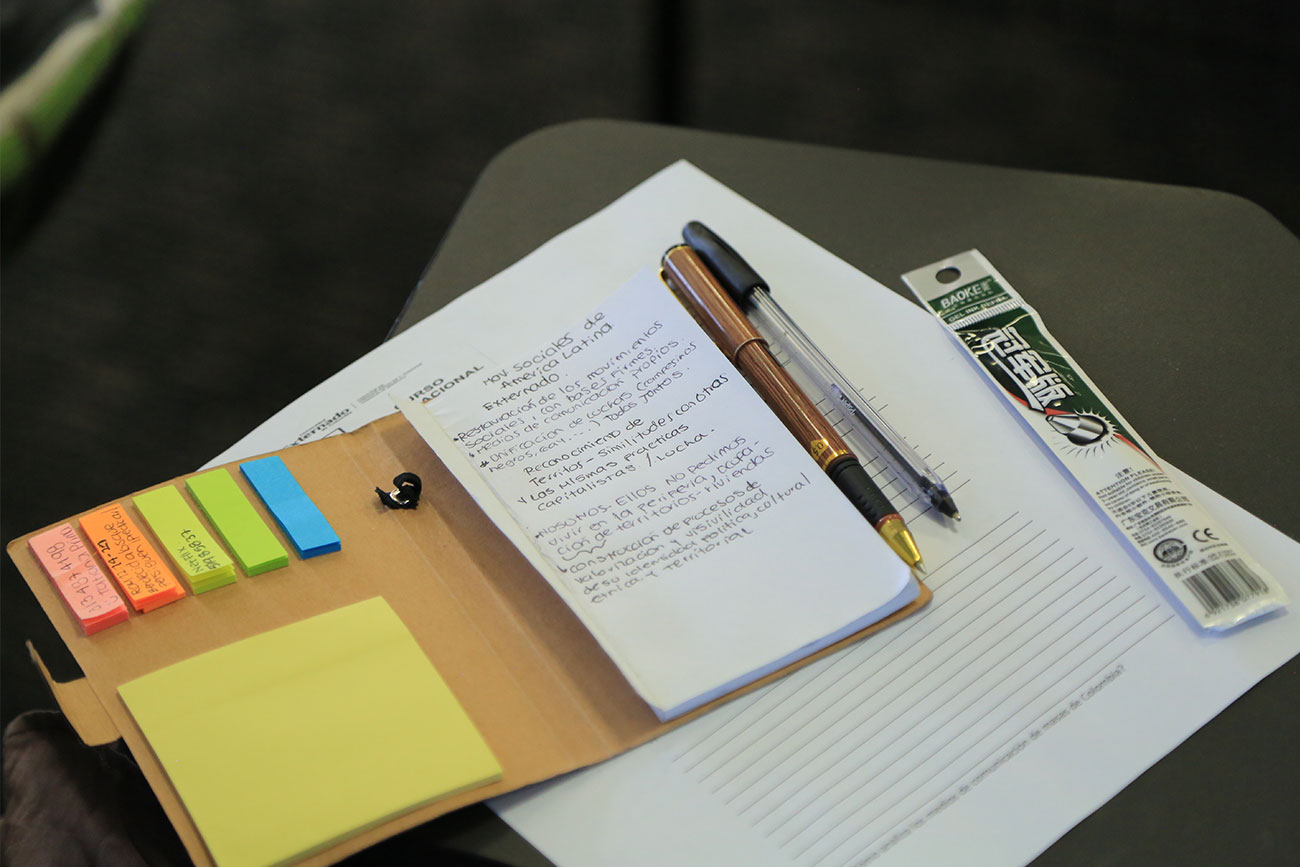 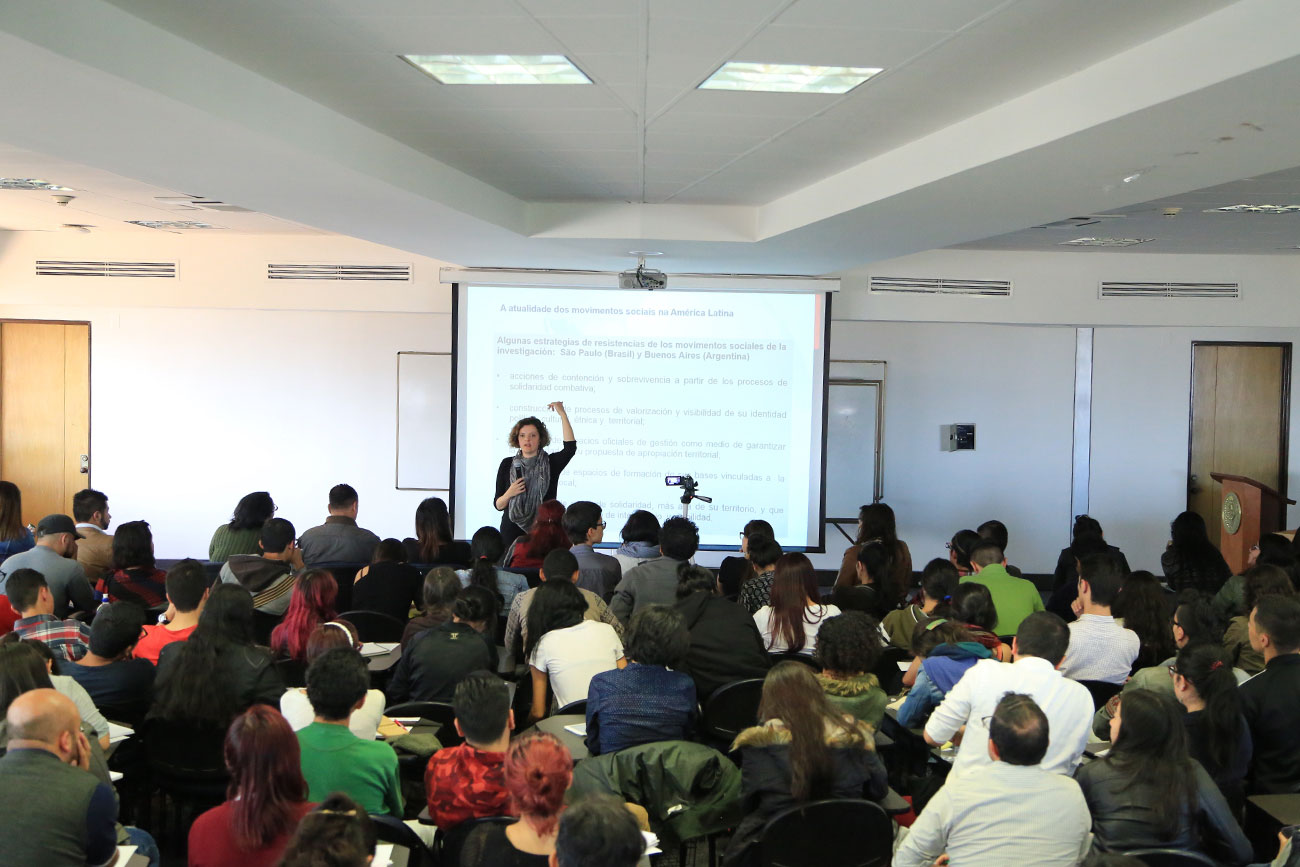 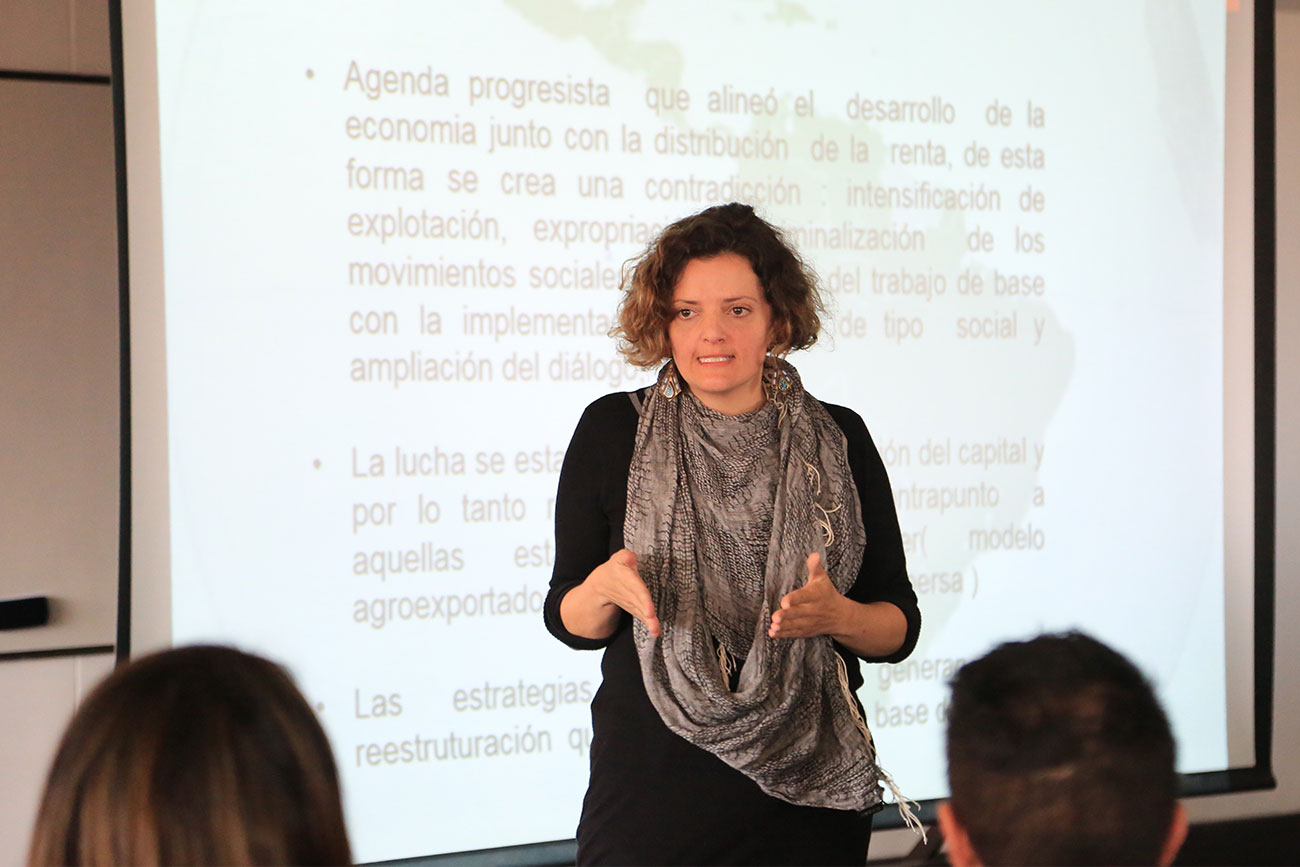